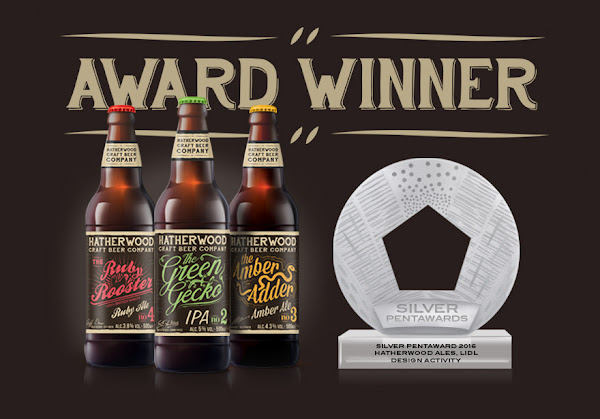 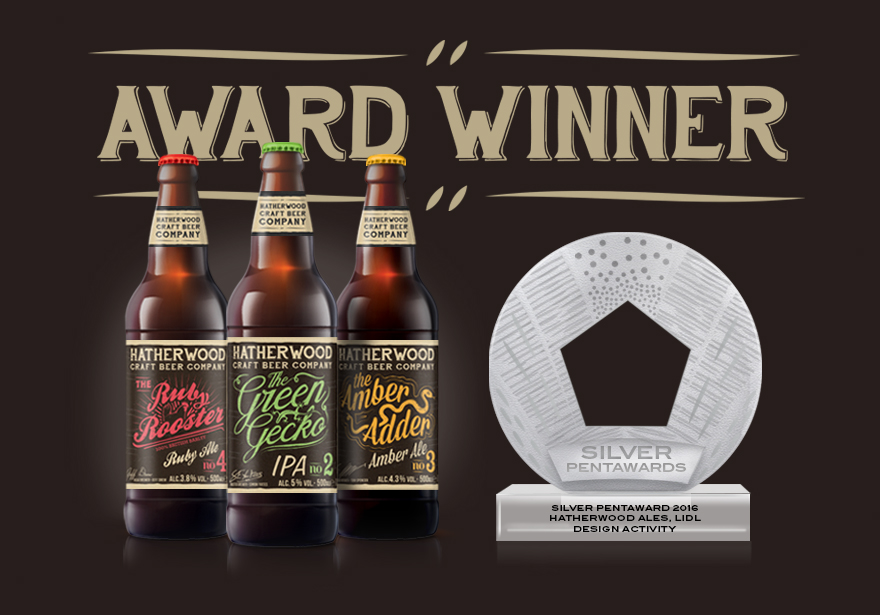 The range consists of six craft style ales, each with a unique flavour and design to match. Following on from the original Golden Goose and Ruby Rooster variants, another four flavours were added all with an animal theme. This radical redesign elevates Hatherwood from a traditional ale into a speciality craft beer brand in its own right.

Lidl tasked Design Activity to redesign and extend their range of Hatherwood craft beers, the design of which was firmly entrenched in the traditional end of the market. The craft beer category was growing rapidly with small independent breweries flourishing. Lidl recognised the opportunity to capitalise on this growth and create an exciting looking range of modern beers that not only had to appeal to discerning drinkers.

Each bottle has a distinctive illustration which incorporates its own typographic style, which aims to elevate the beer’s character and create a unique personality. The master brewer’s signature and the numbering system also help convey the specific nature and idiosyncrasies of each drink. 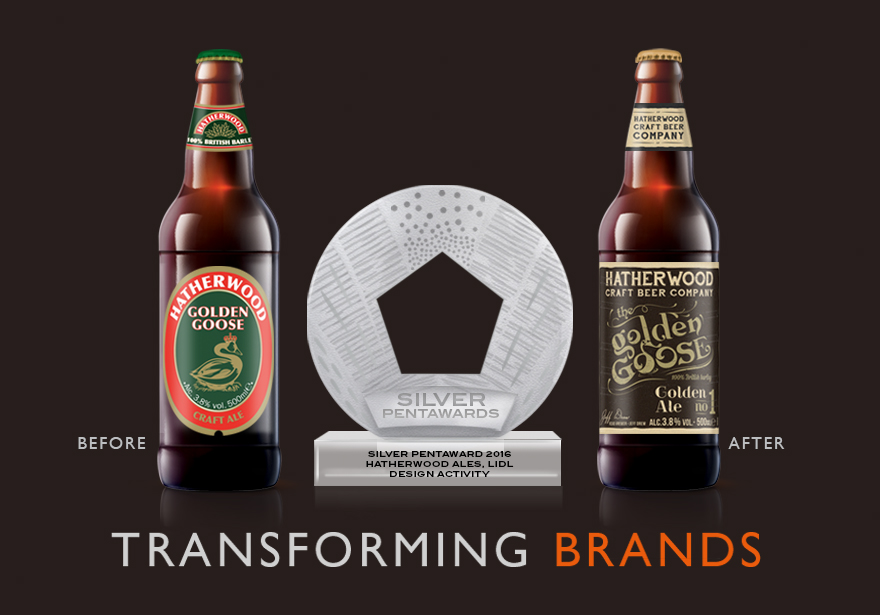 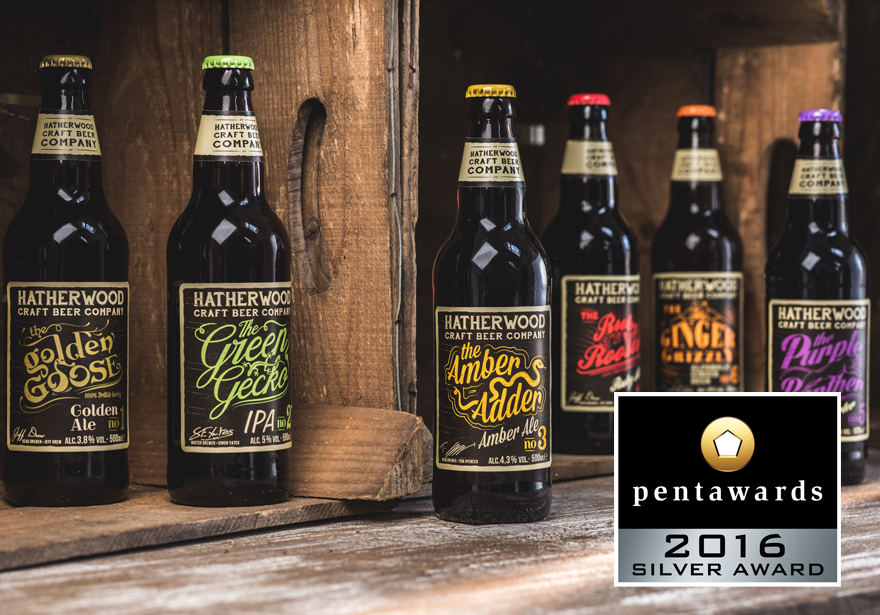 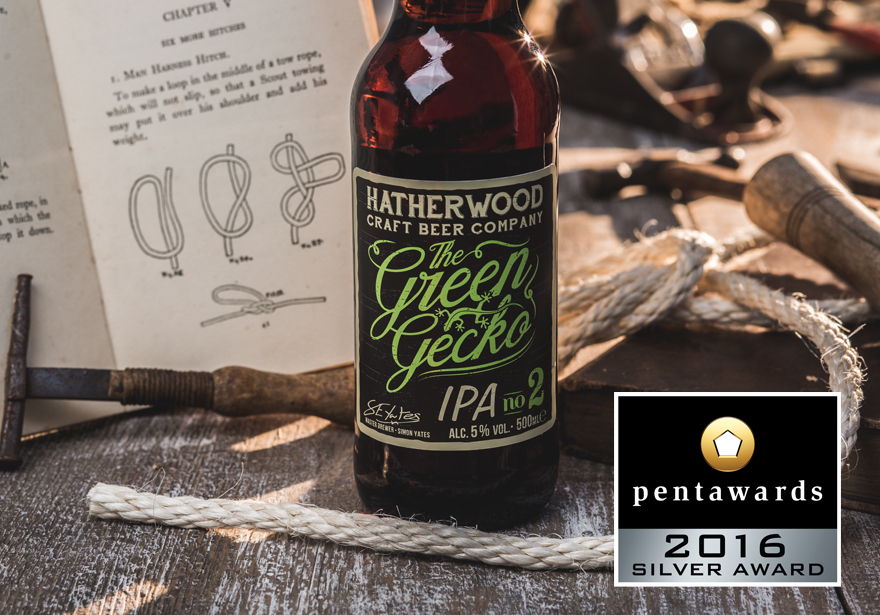 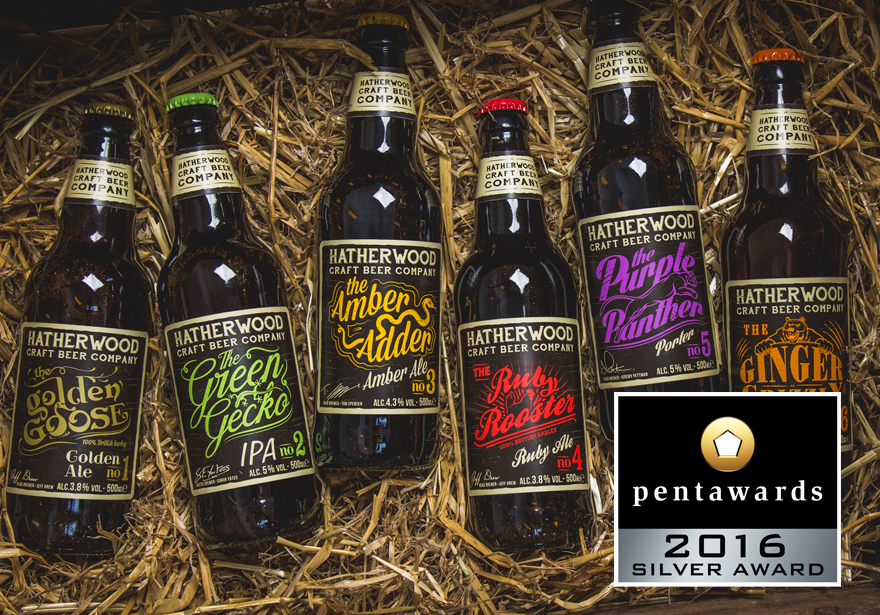 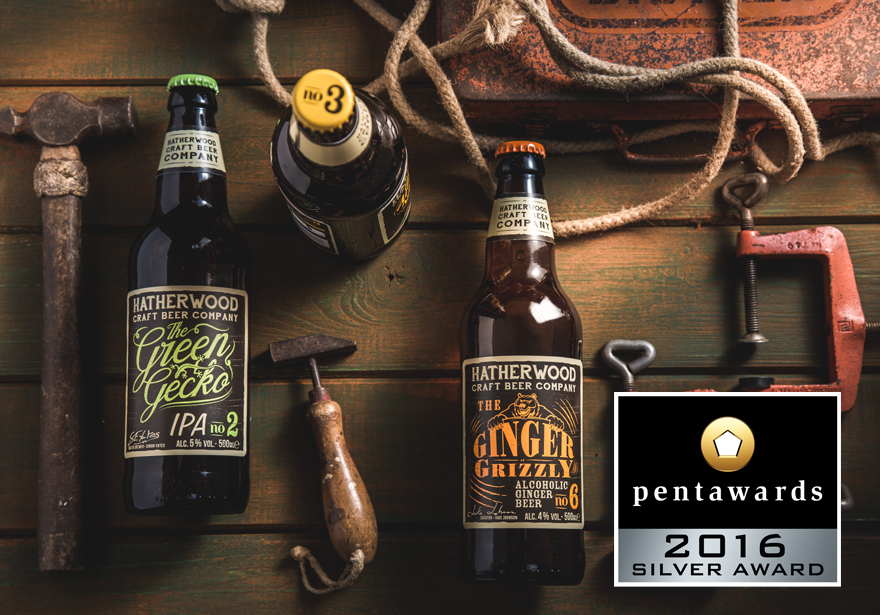