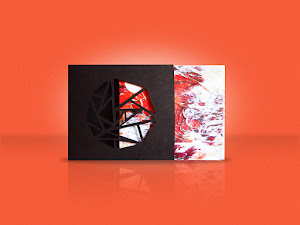 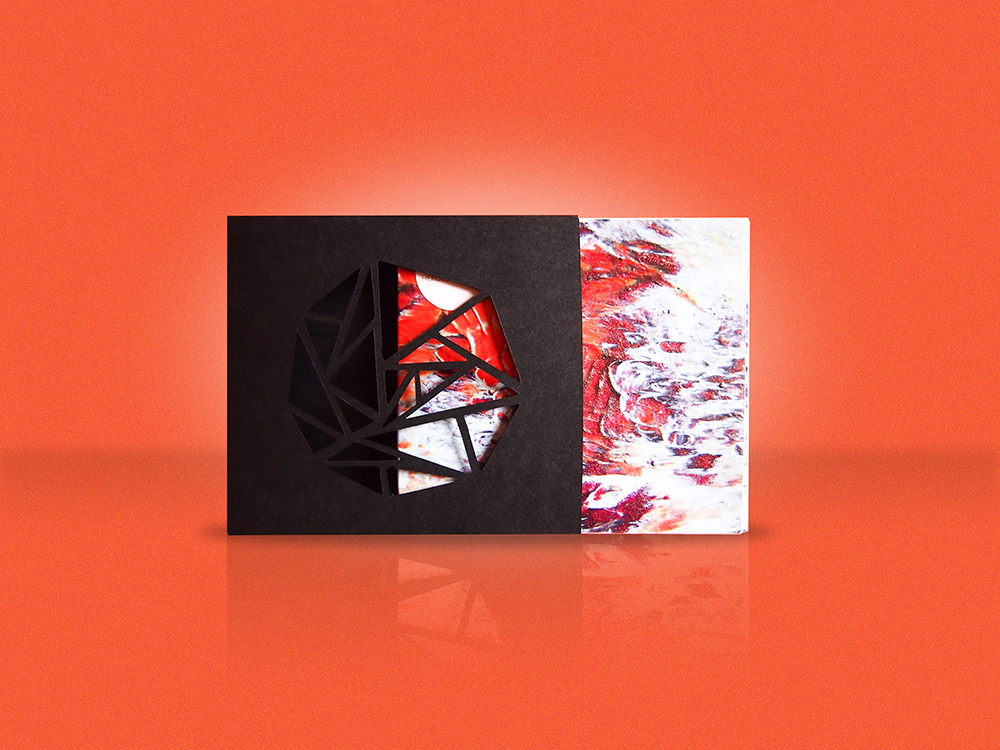 Alt-J are an English indie rock band formed in 2007 in England by 4 musicians who met at art school for three of them.

The band’s symbol is the delta sign, Δ, which is traditionally used in scientific study to indicate “change” or “difference”. However it’s pronounced “alt-J” because if you press alt + j on a Mac computer you get the symbol ∆.

For this new album “Heroes on Mars”, it was important to stay in the graphic universe of the group. This universe is developed around the art and painting. Therefore, starting from the theme of the planet Mars, I created a texture resembling Mars and I used the triangle symbol to remind the group logo. 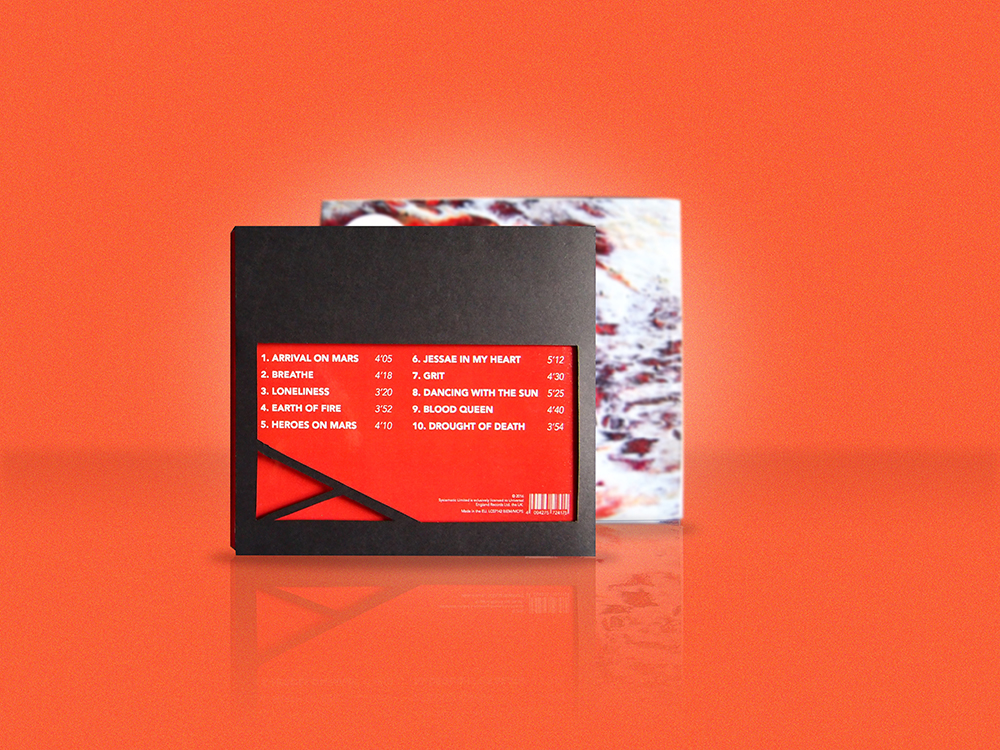 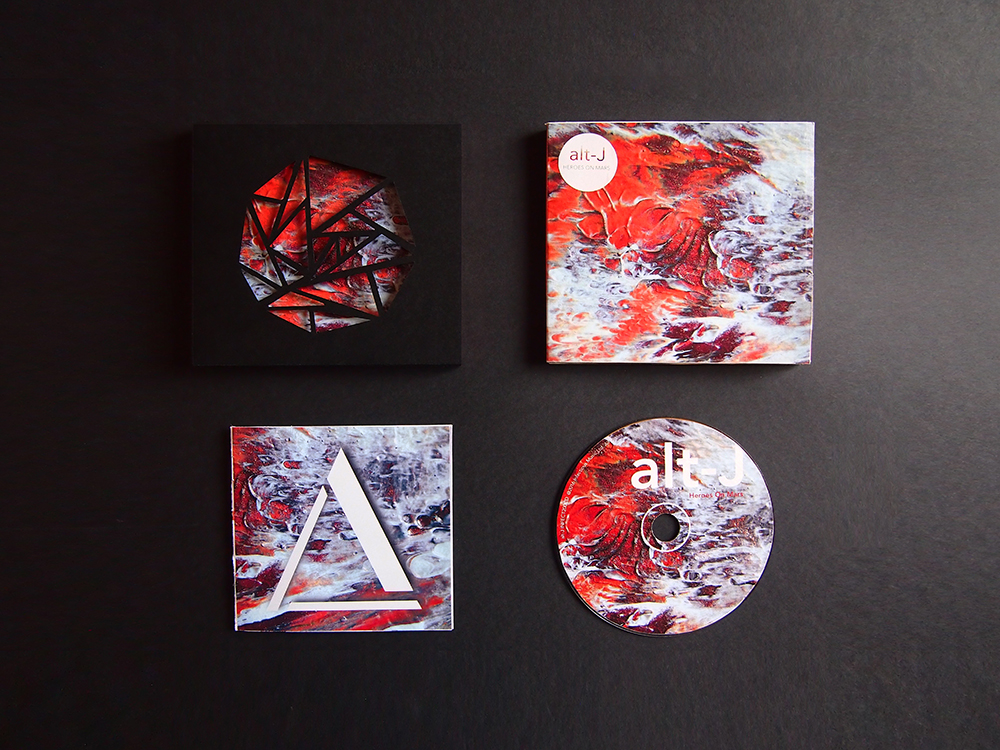 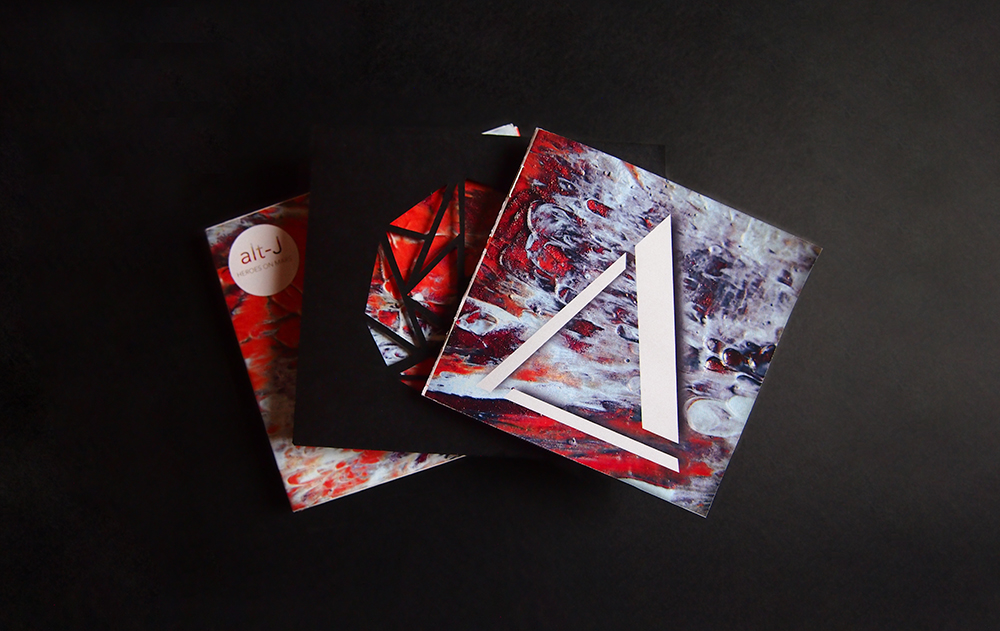 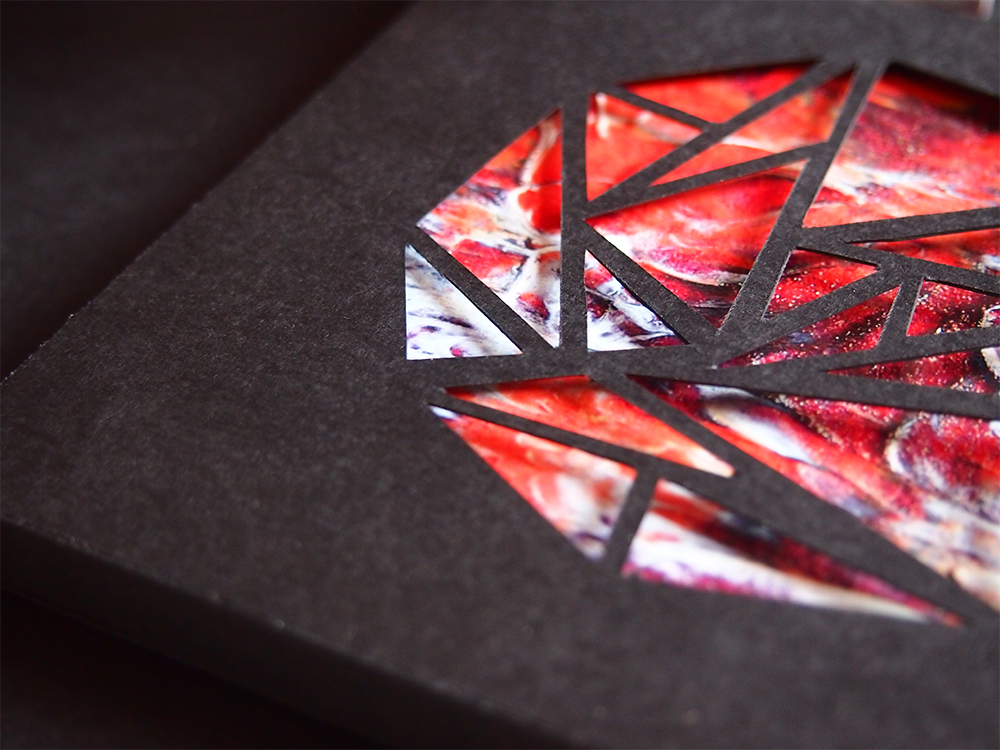 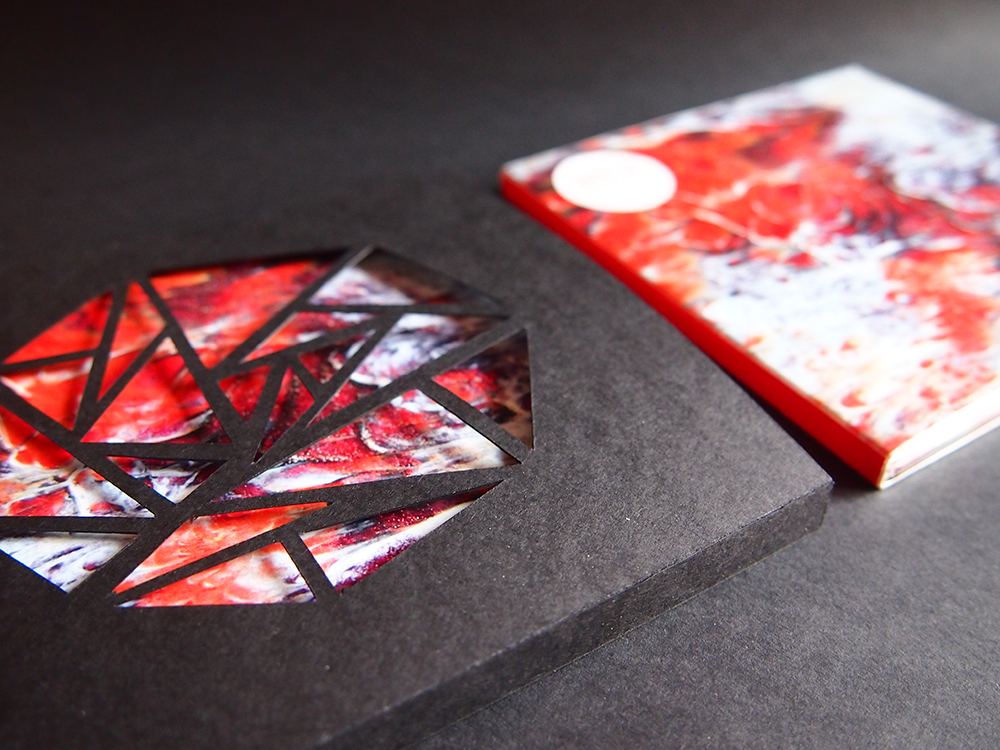 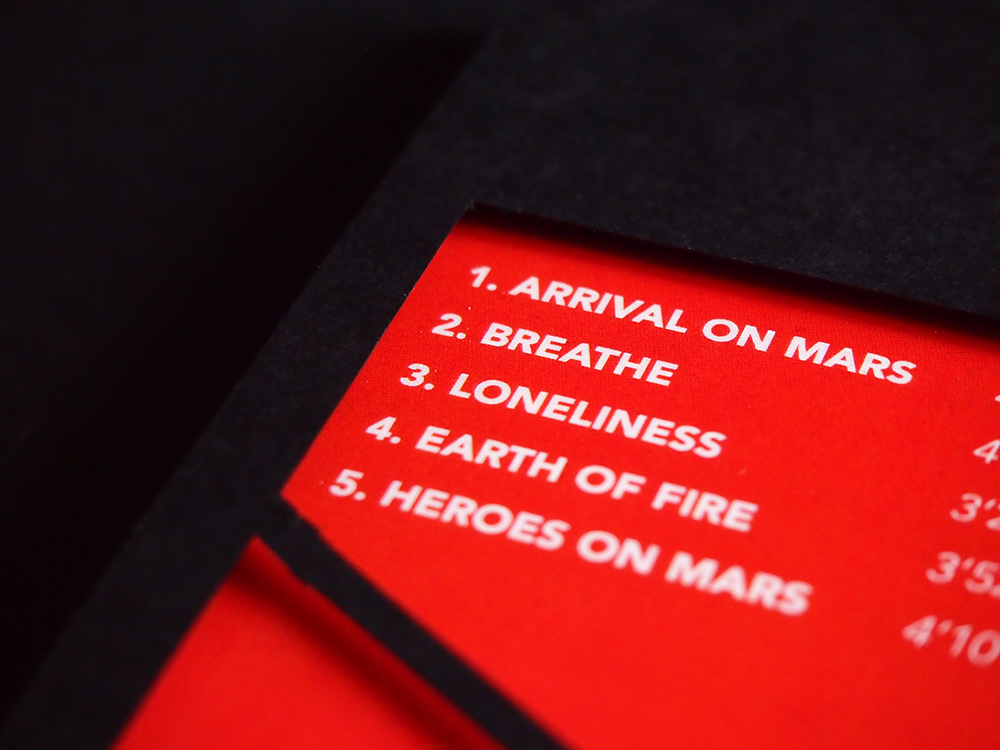 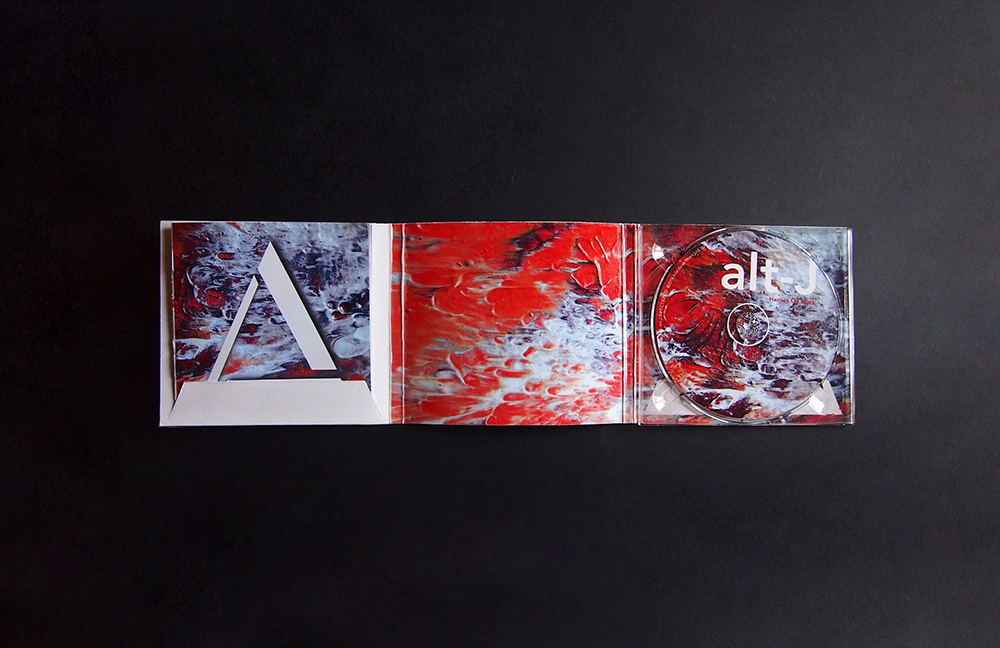 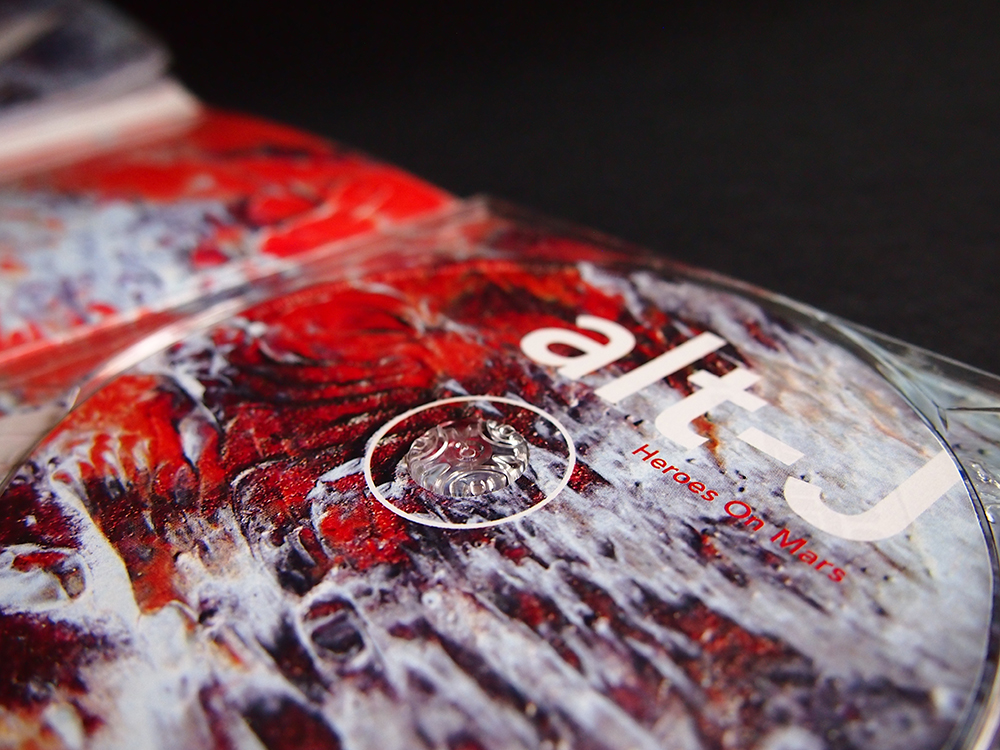