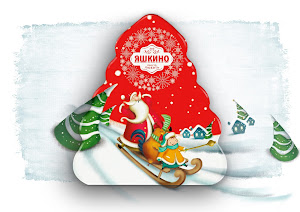 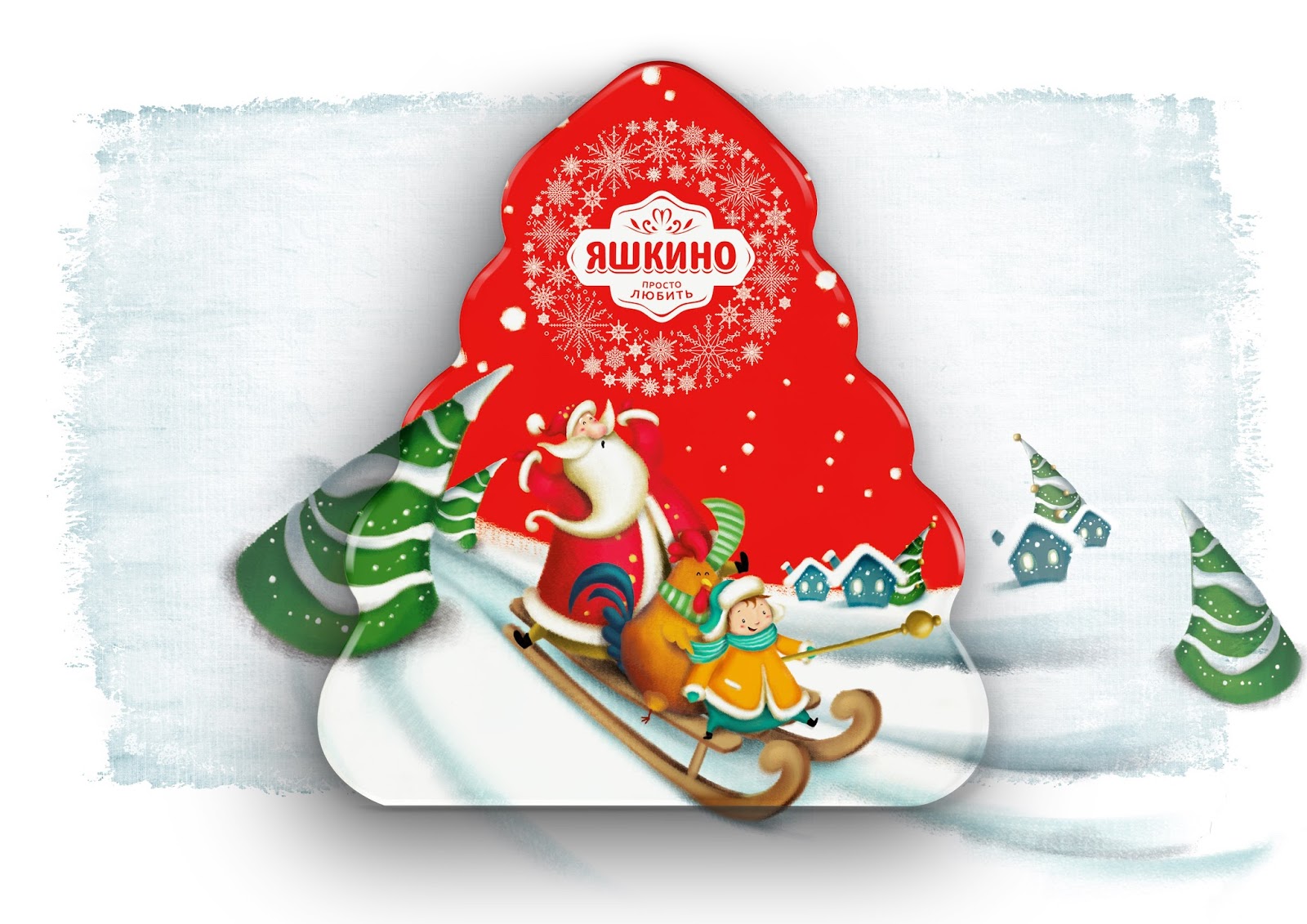 SCENARIO
Yashkino is the most important brand of KDV, a group that operates on the Russian confectionery and snacks market with 17 brands and over 350 products.

COMMUNICATION OBJECTIVES
As Christmas is approaching, Yashkino needs to prepare a range of limited edition packaging to celebrate the holiday season. The range is aimed at children and has to distinguish itself from the plethora of themed packaging that crowd the Russian shelves at this time of the year (all of which, by tradition, tend to be over loaded with colours and graphic elements).

Once the style was set, the agency created a visual story with 4 illustrated ad hoc characters. The main one, a rooster, was an original addition and represents the arrival of 2017 (the year of the fire rooster, according to the Chinese zodiac). Among the several types of packaging produced are a tin Christmas tree, a tin case, bags, candy-shaped boxes and a rooster plush containing chocolates (whose production was followed step by step by the agency).

Another distinctive element is the centrality of the logo: whereas in competitors’ Christmas packaging it is generally positioned in a corner, the agency intended to give value to the brand and improve the clarity of the pack. 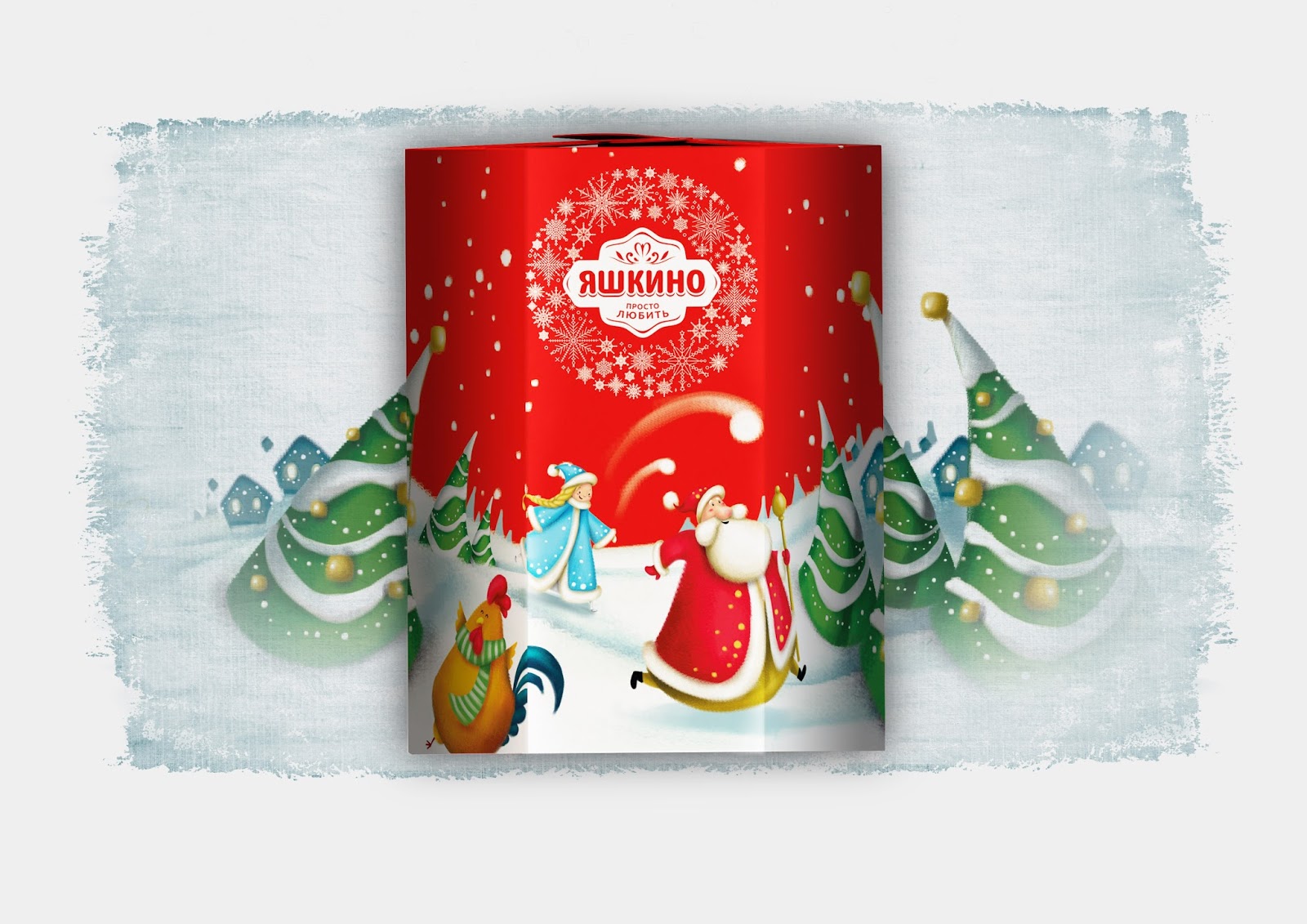 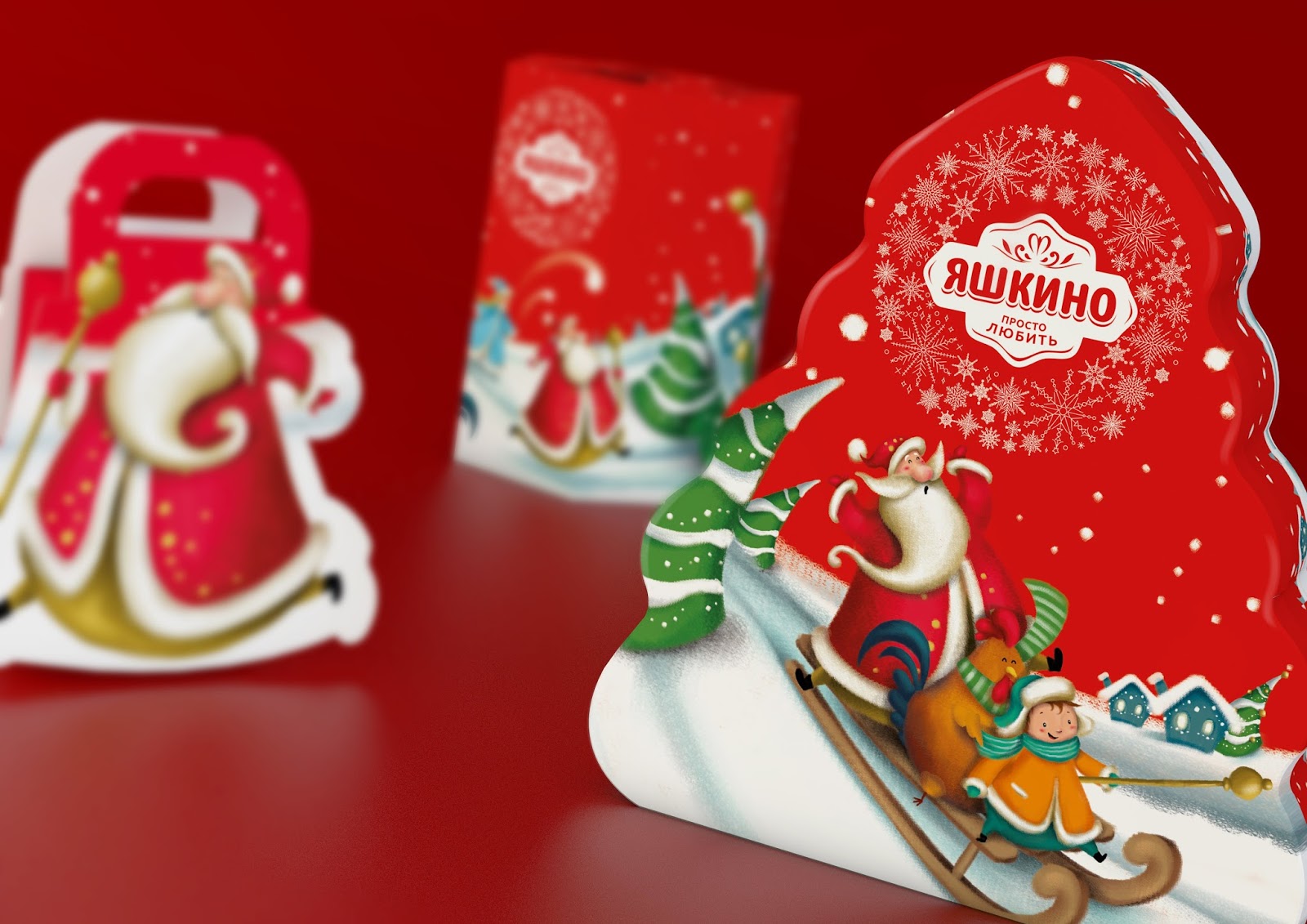 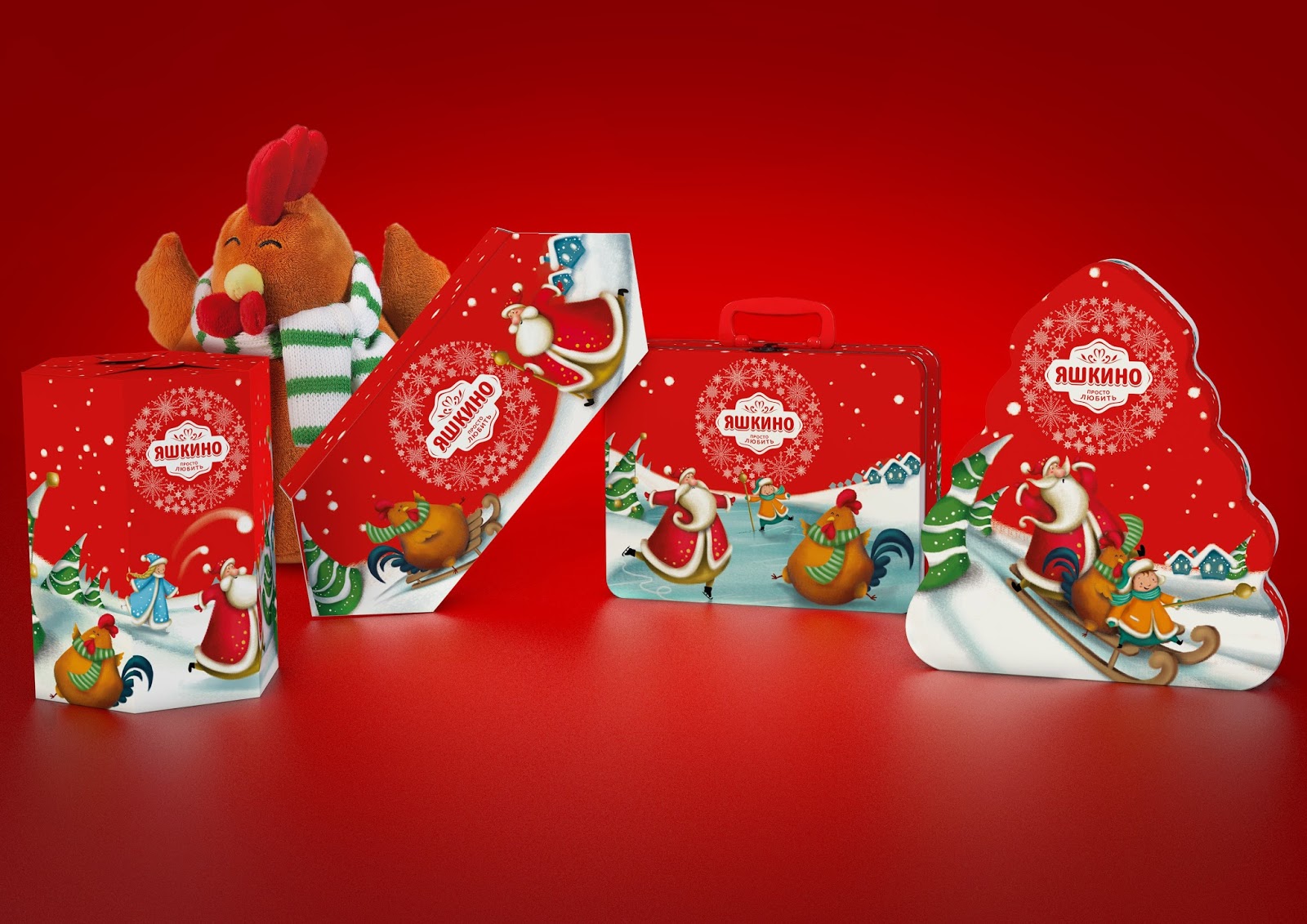 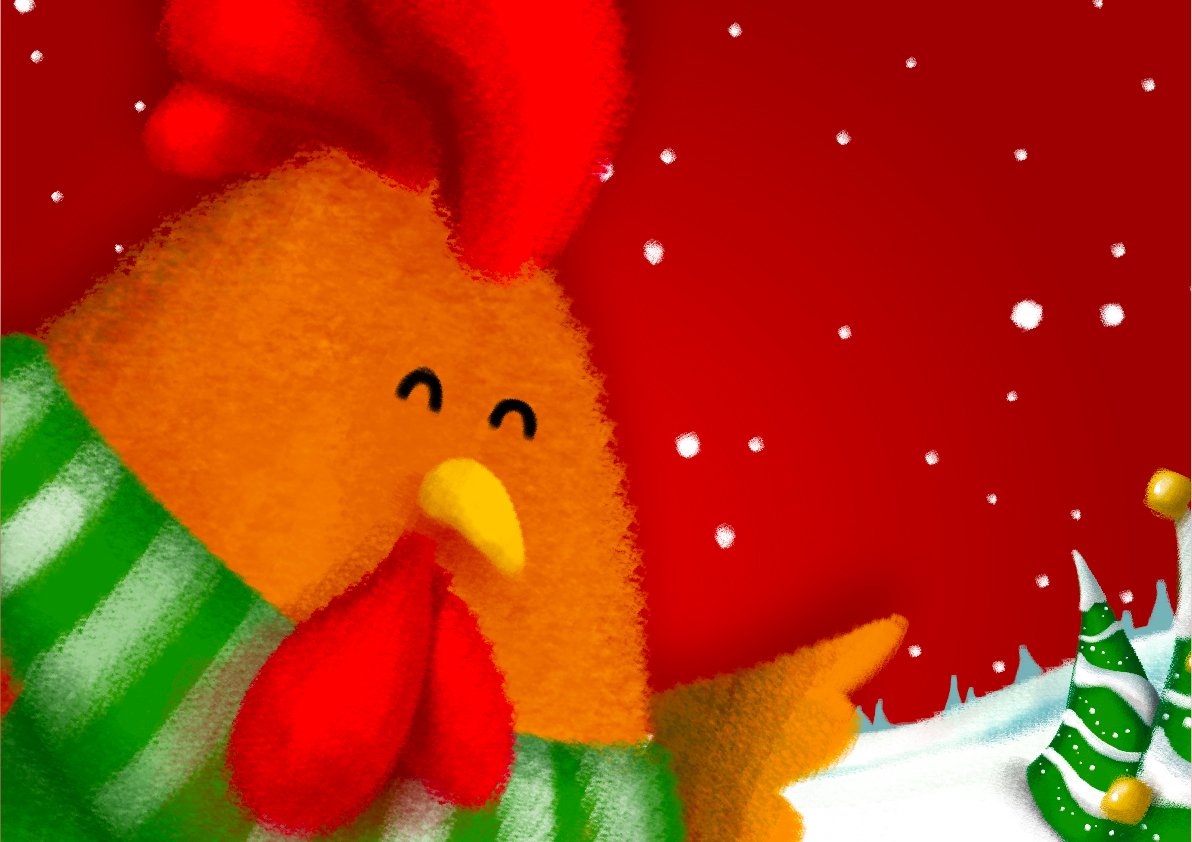 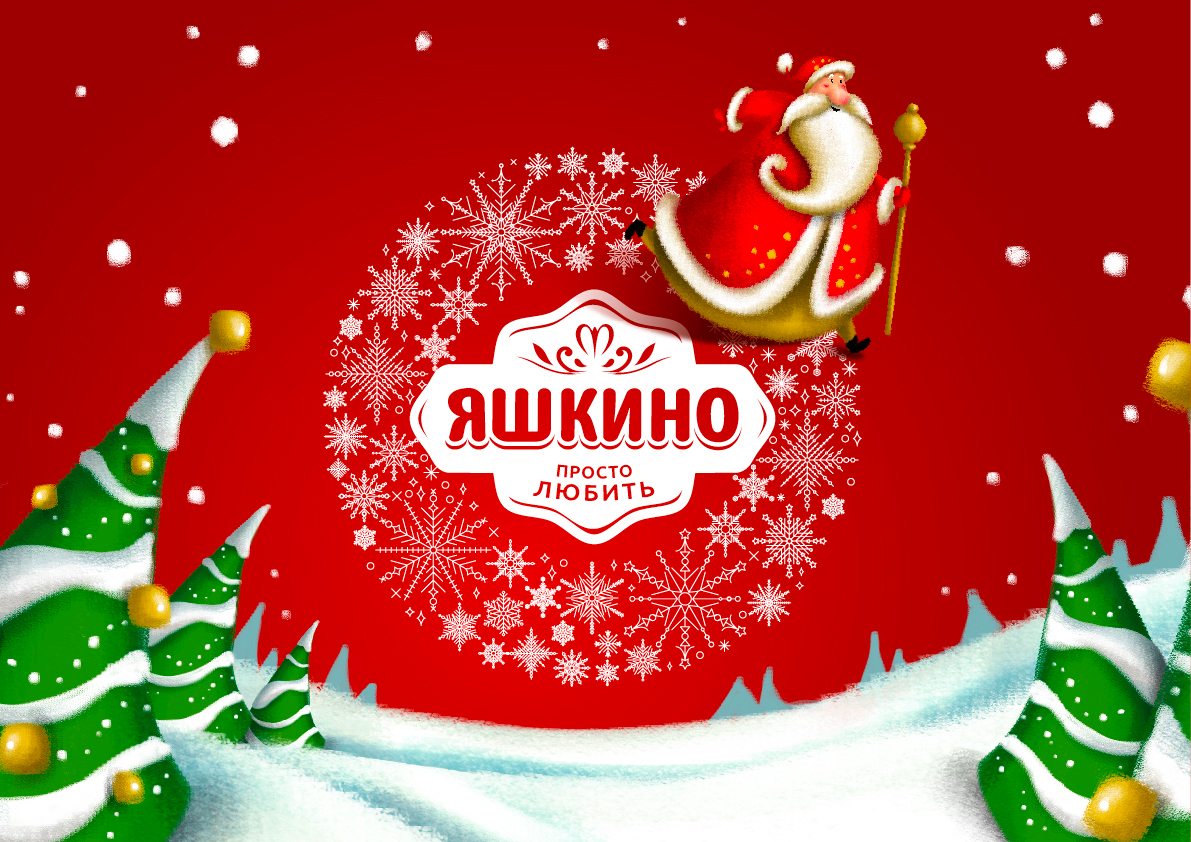