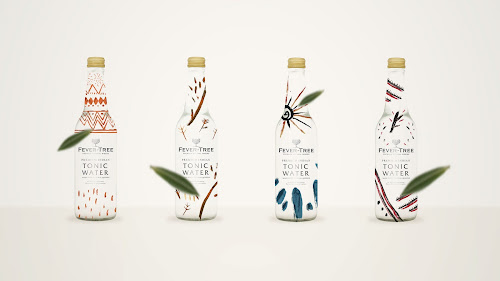 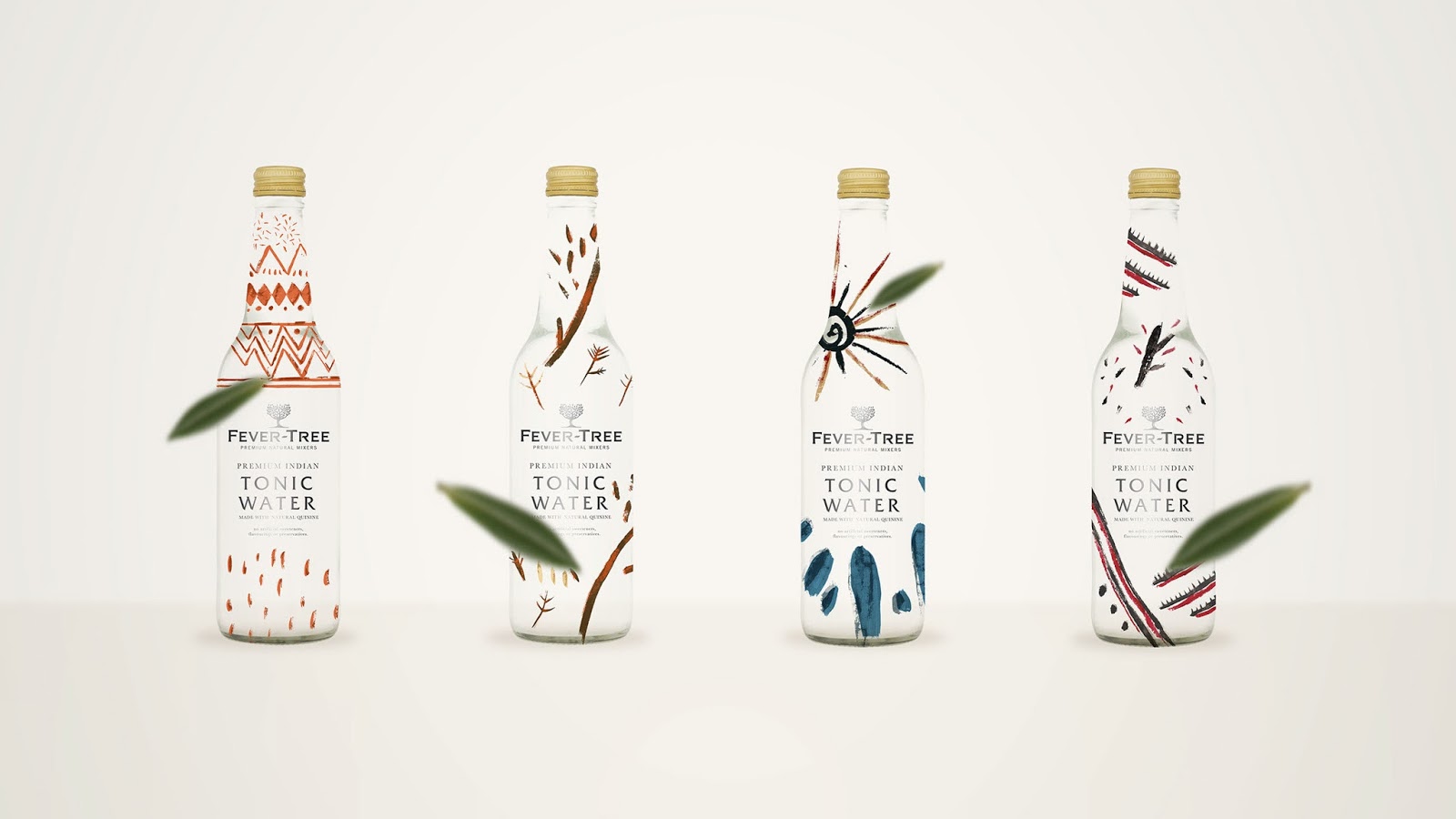 With quinine being an ingredient in tonic water as well as a treatment of malaria, Fever Tree wanted to create a series of limited edition bottles for a campaign with Malaria No More UK.

In African culture, tribal face painting isn’t only a form of self expression or hunting, but it is also used to scare ones enemies away. This became a strong connection to the relationship between quinine and the enemy; malaria. Using tribal face painting as a source of inspiration, I created visuals that symbolise what ‘life’ means to four countries in my chosen continent (Africa). 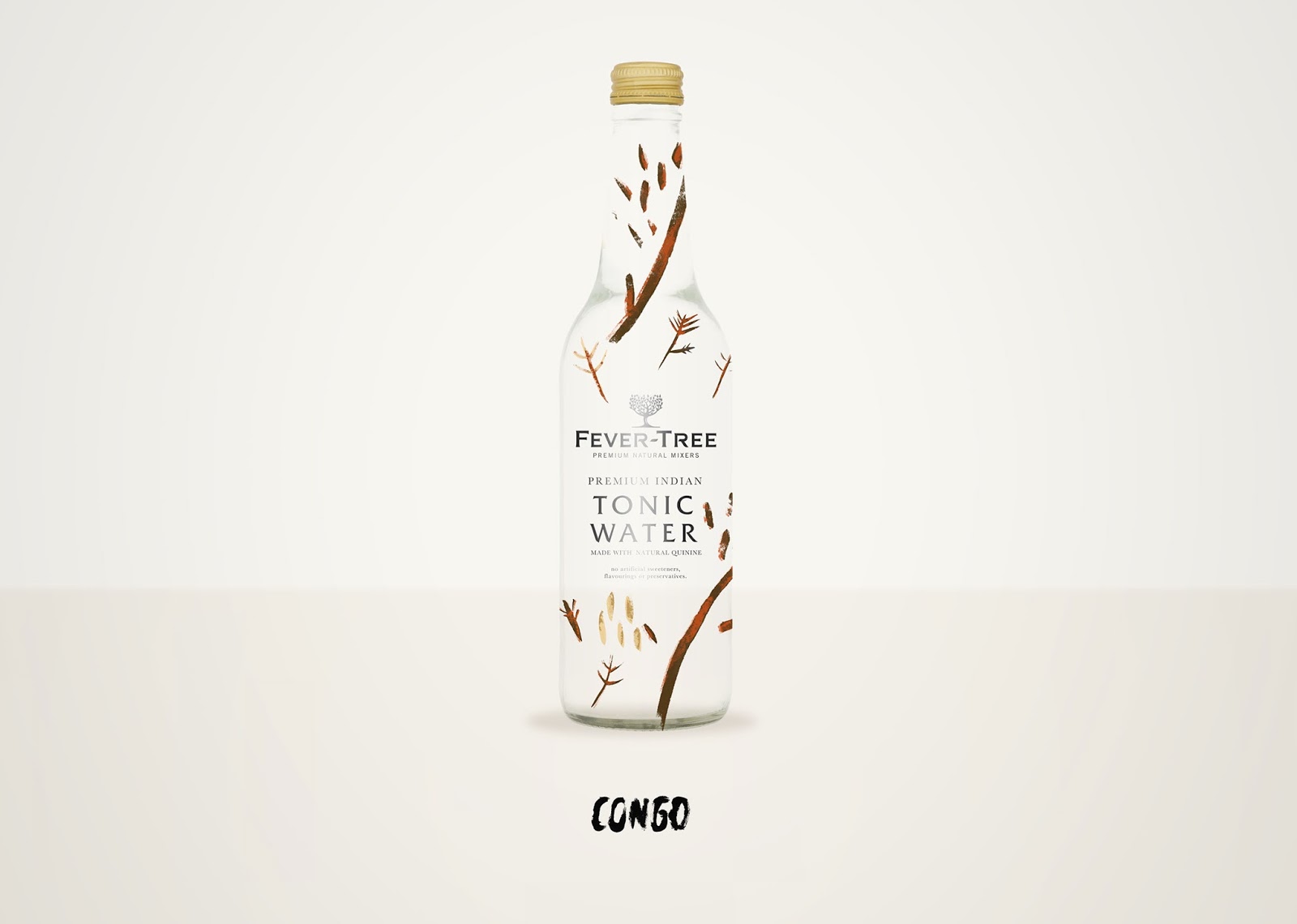 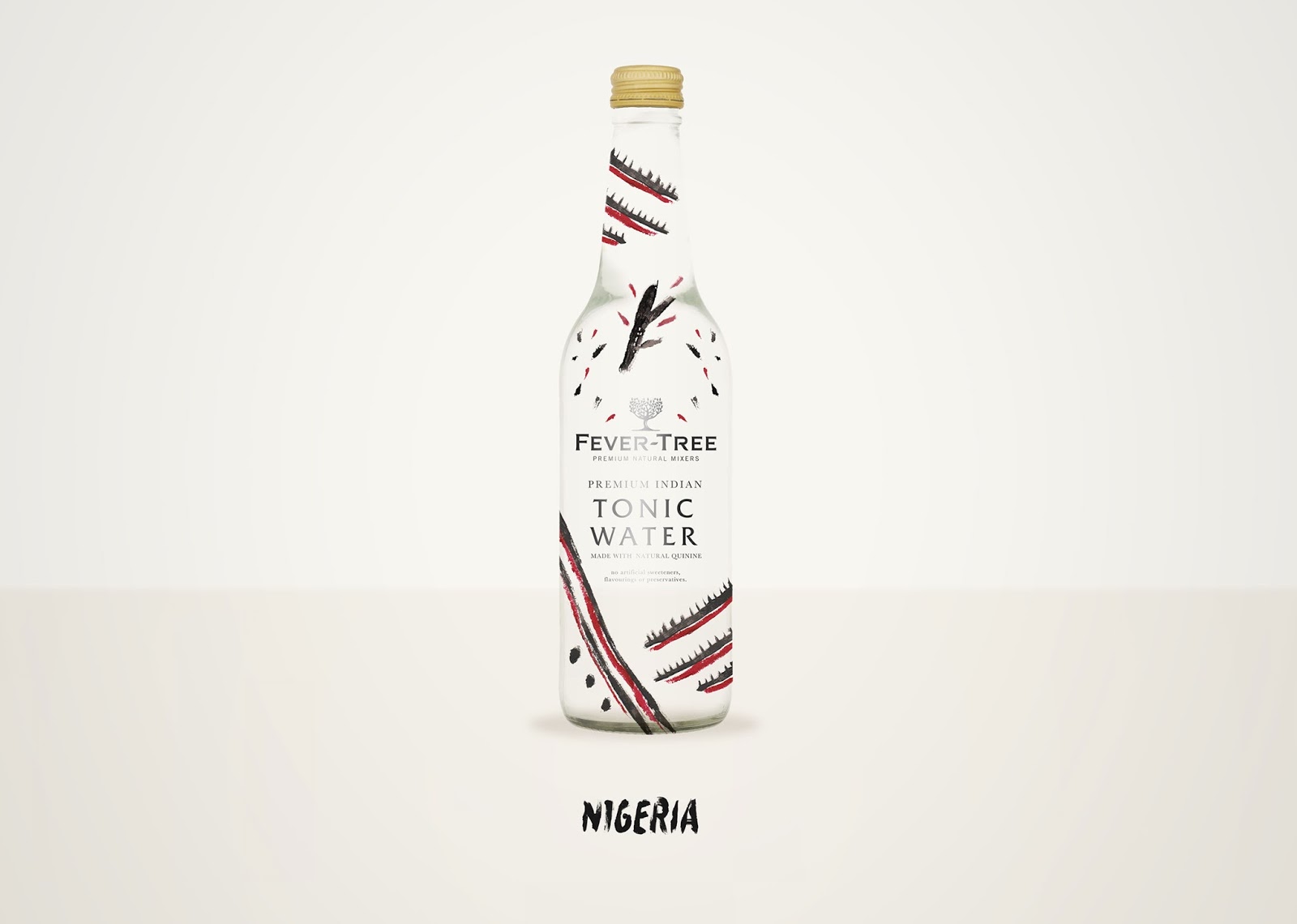 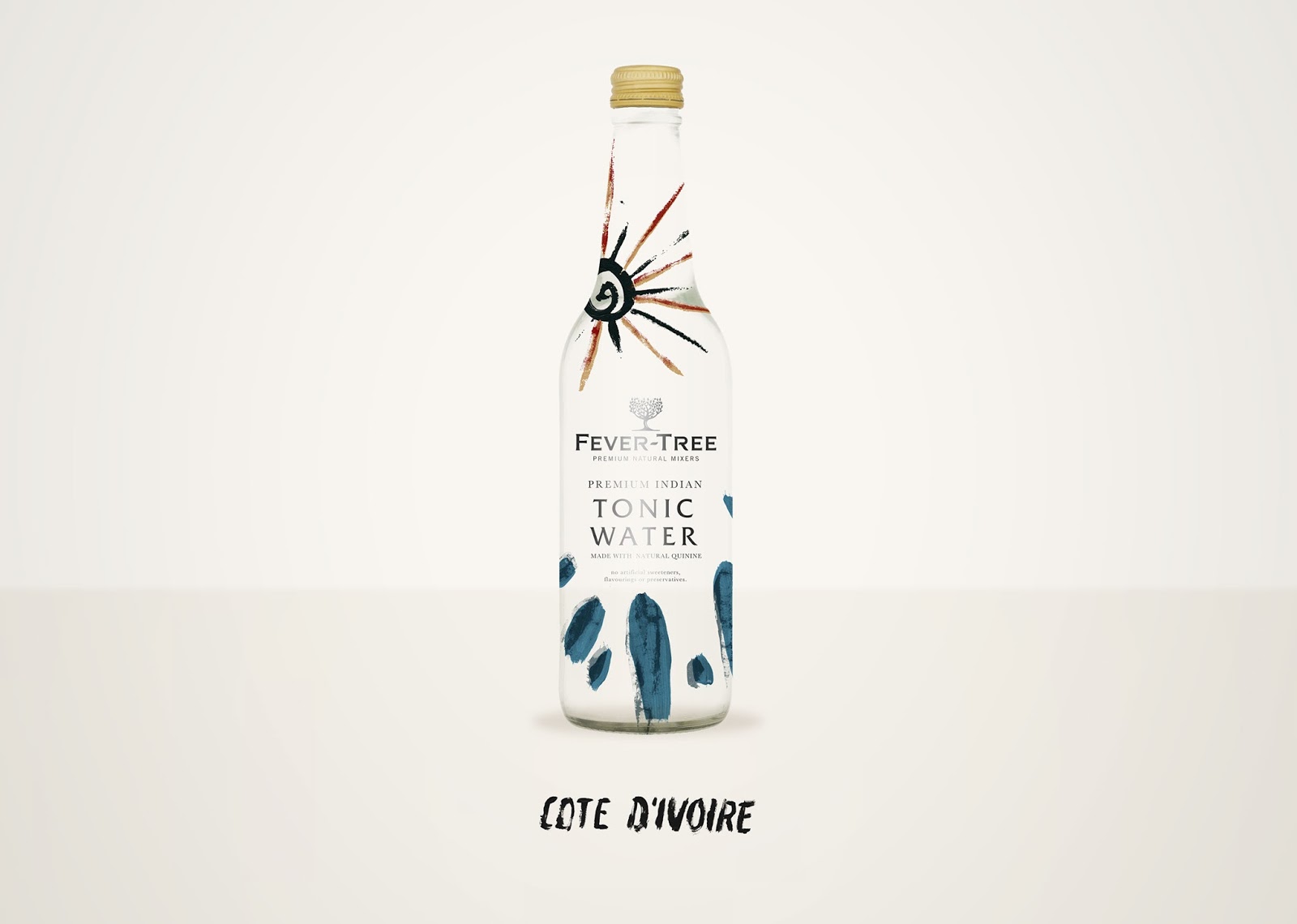