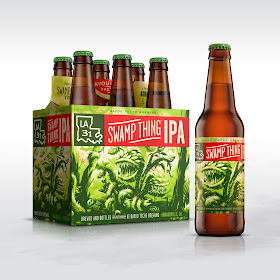 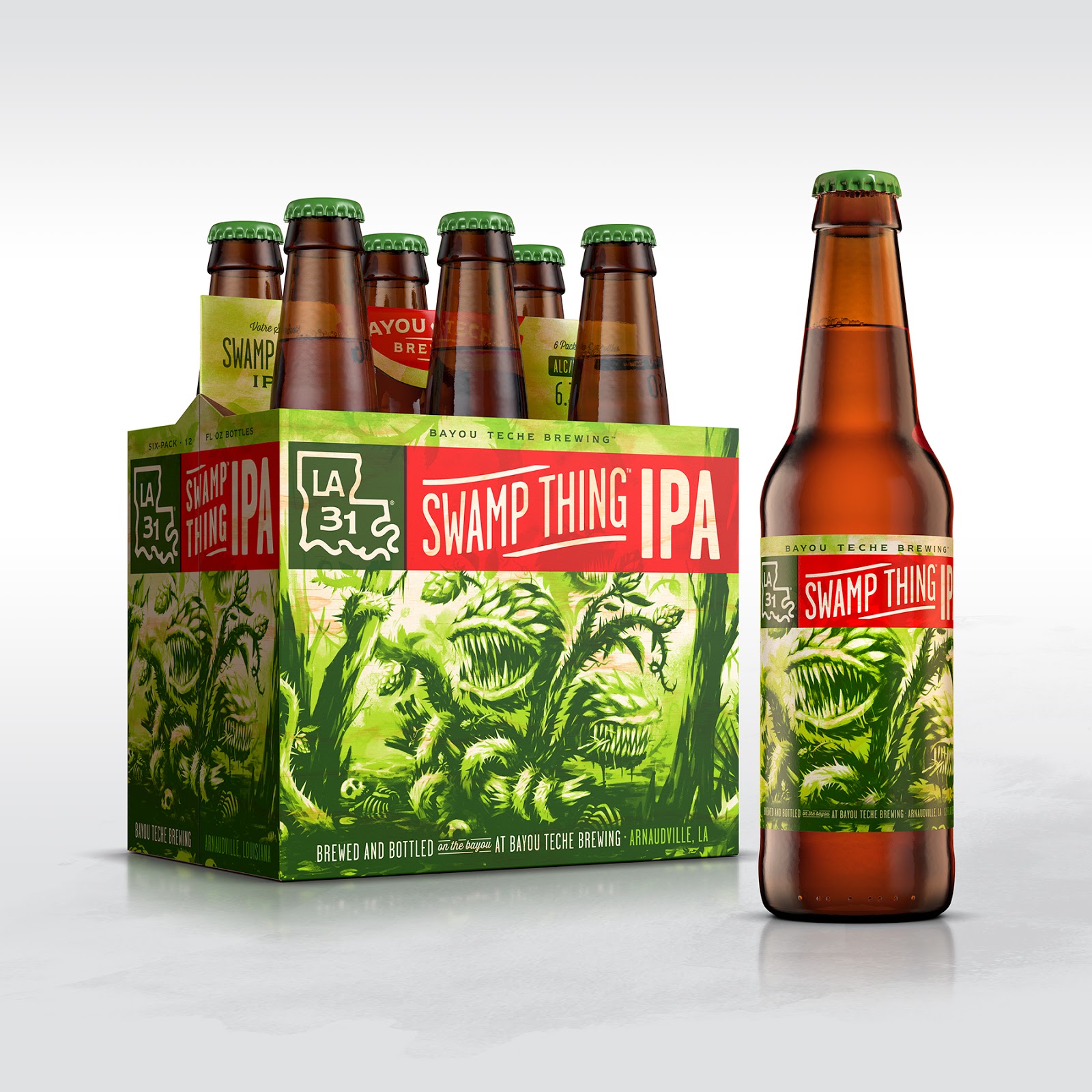 Brothers Karlos, Byron and Dorsey Knott started the brewery in 2009, and today produce more than a dozen year-round and seasonal beers, each crafted to complement the Cajun and Creole lifestyle and cuisine. Bayou Teche tapped TILT (tiltthis.com), a Baton Rouge-based design and branding firm, to completely reimagine the bottle and six-pack carrier designs. The result is a vibrant set of “mythical adventures” that honor the local culture and bring new life to this growing brand. 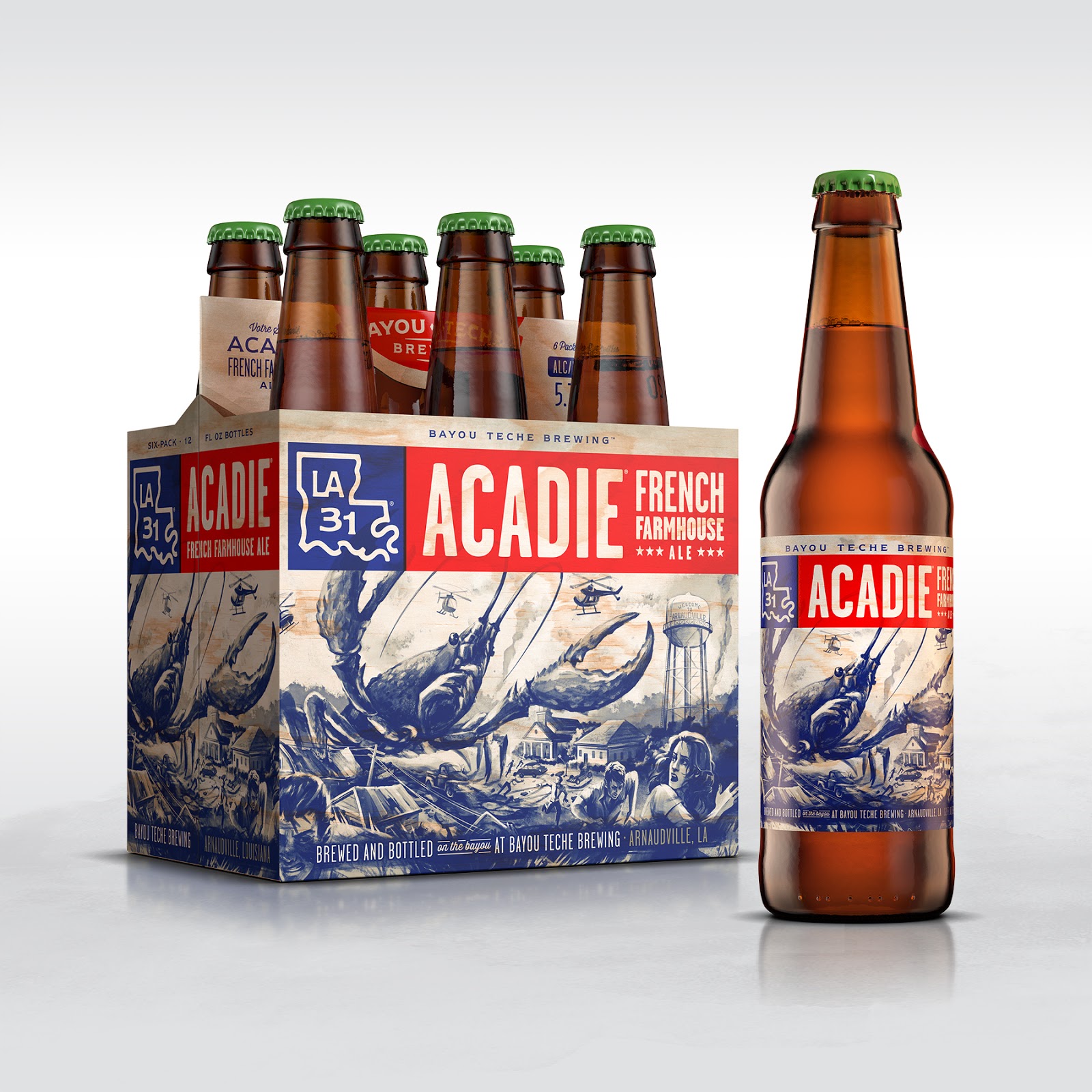 “A lot has changed in beer culture since we started brewing,” says Bayou Teche President Karlos Knott. “We’re doing big things with our beers, and we wanted to bring the same that same level of craft and creativity to how we offer our products in the market. The team at TILT really dug in and gave us something unique.” “Bayou Teche is probably the most quintessential Cajun/Louisiana craft beer brand in existence, says TILT founder and creative director Scott Hodgin. “Across the board, their beers are fantastic. We wanted to support what they’re doing with branding work that’s equally engaging.” 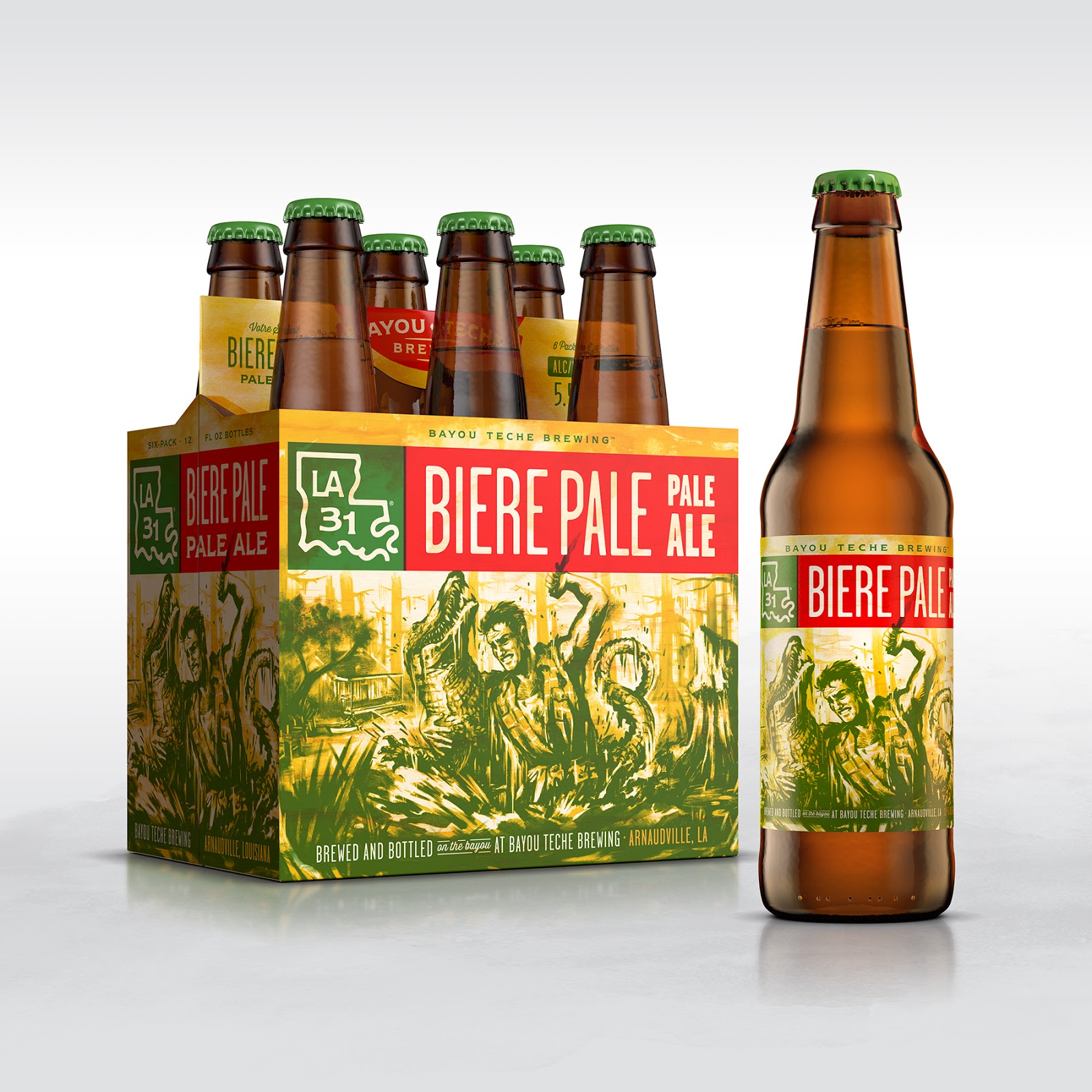 Each new Bayou Teche package set features custom illustration that transforms encounters with local cultural icons — swamp creatures, gators, crawfish — into “epic battles,” expressed through the distinctive lens of 40s/50s men’s adventure magazines and B-movie posters. Brendan Bayard, TILT principal (@brendanbay) and lead project creative director, explains: “We wanted to honor the brand’s strong South Louisiana roots, but also have some fun with the work, which is true to the Bayou Teche team’s attitude and approach. Looking back to the graphic style of those genres really inspired us.” TILT also helped write the stories behind each beer for the underside of the six-pack carriers, giving depth to what’s on the package and inside the bottle. 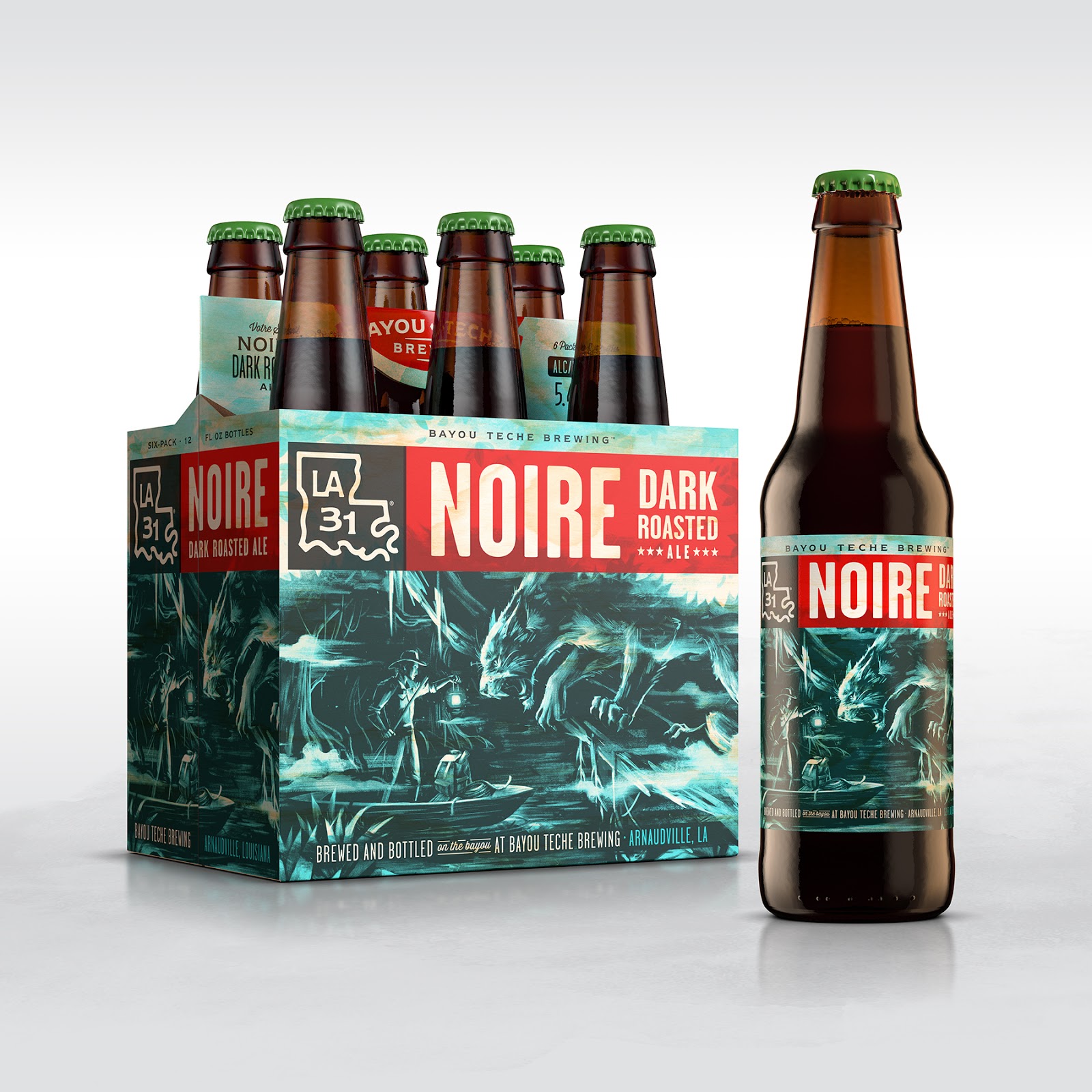 The newly packaged beers, all scheduled to reach distributors by the end of January, are part of a flurry of recent activity at Bayou Teche. Continues Karlos Knott, “We’ve spent considerable effort the last few months here at our farmhouse brewery, adding new equipment, employees and brewing a bunch of test batches. We’ve installed new water filtration equipment, increased the size and scope of our lab and hired a new brewer.” Look for several special releases from C.J. McFaul, the new brewer, in 2017, including a rye whiskey barrel-aged barleywine and a coffee-infused dubbel. And, of course, keep an eye out for the new packaging at an ever-expanding group of grocers and fine craft beer purveyors. 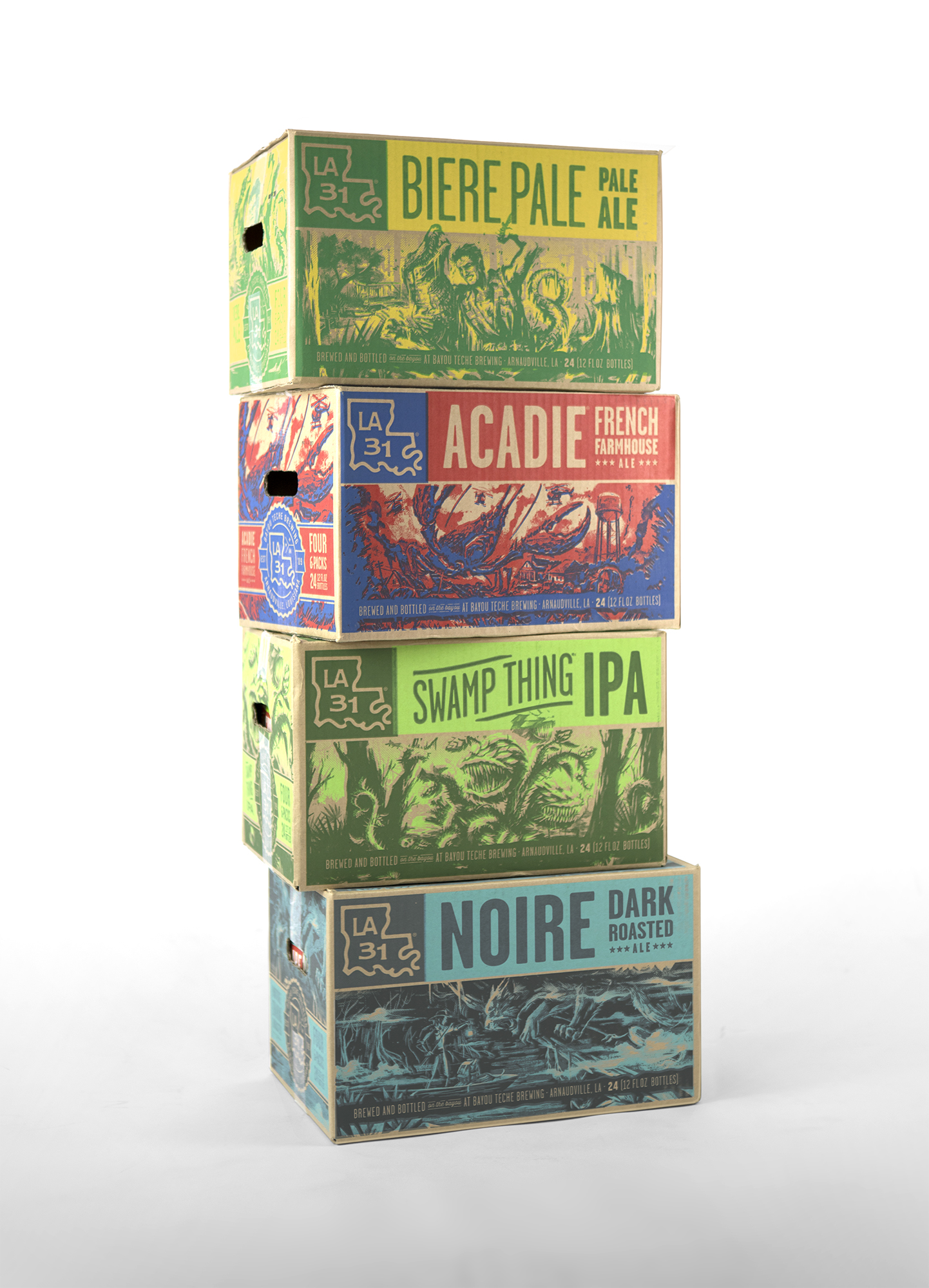 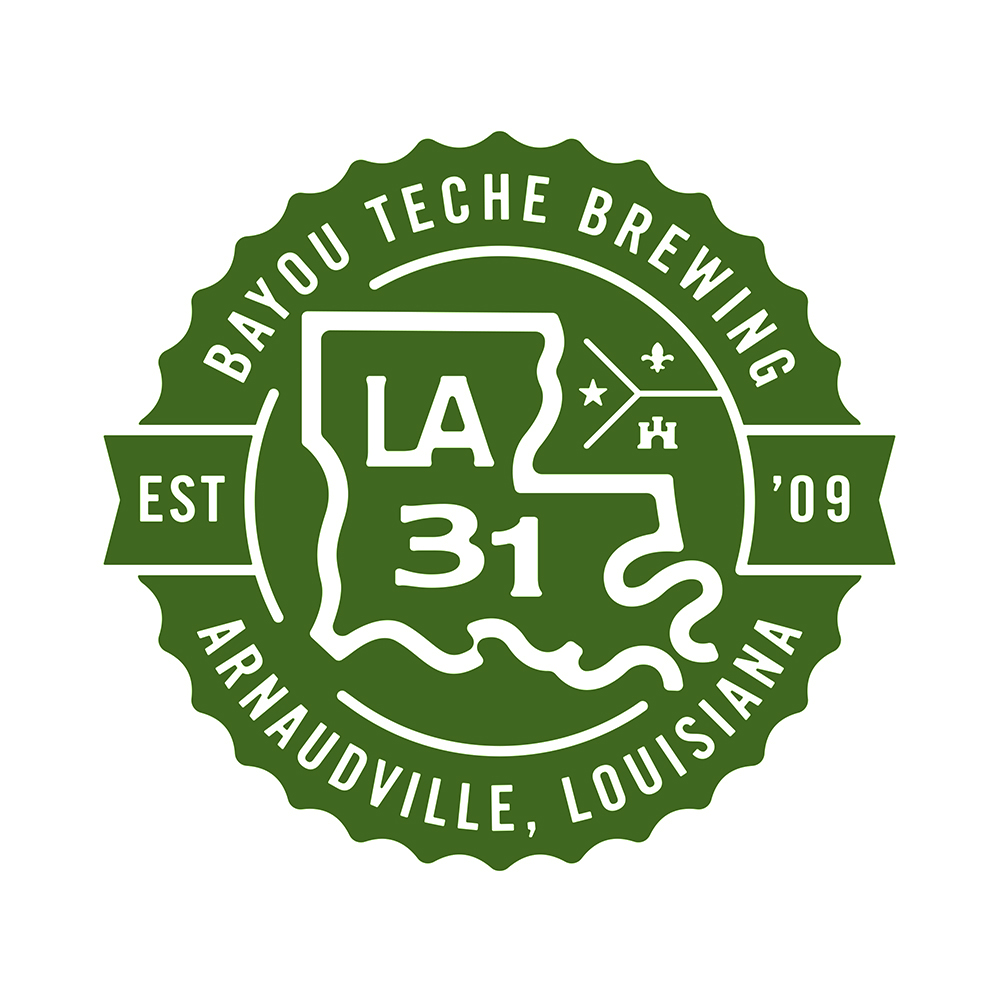 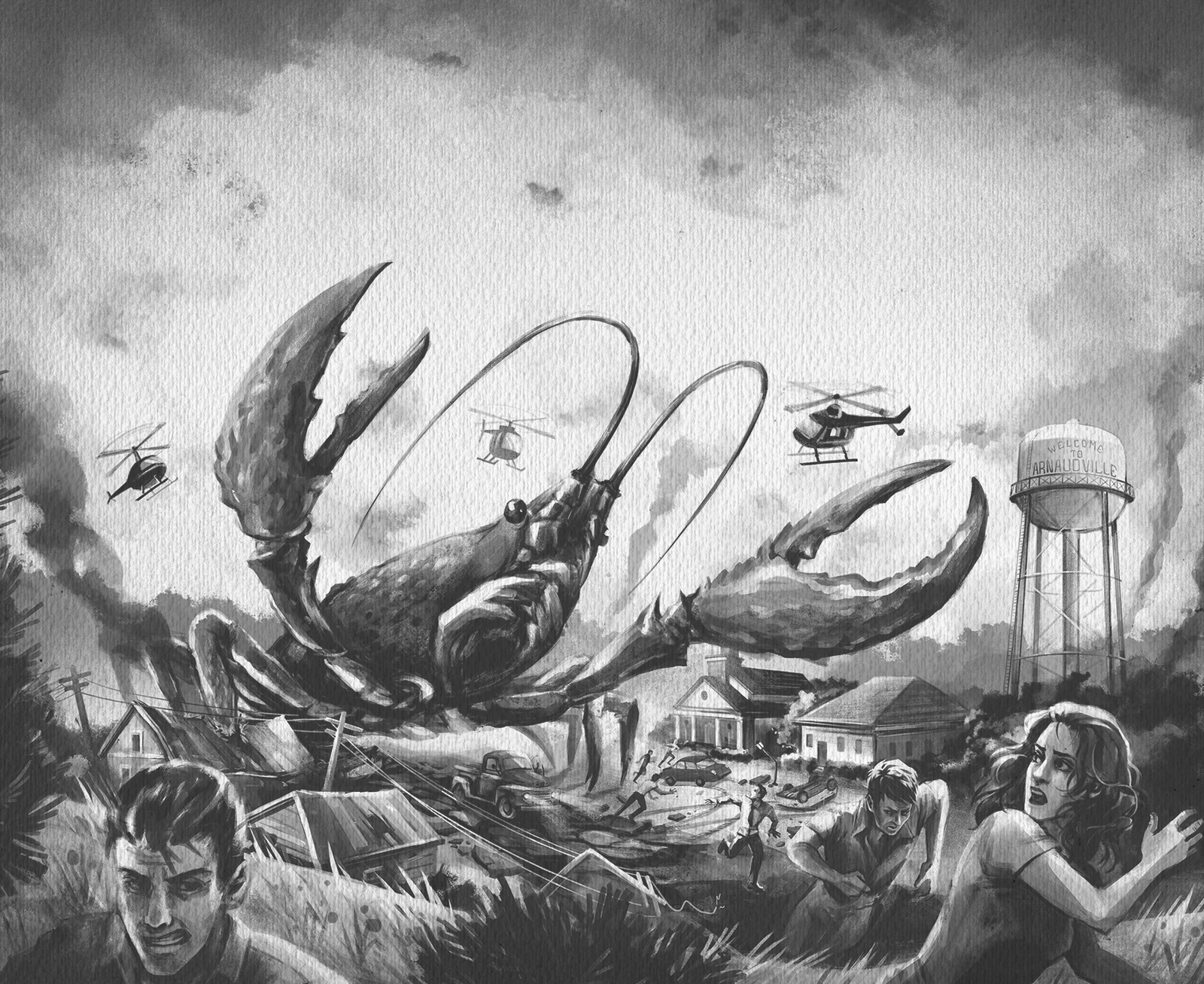 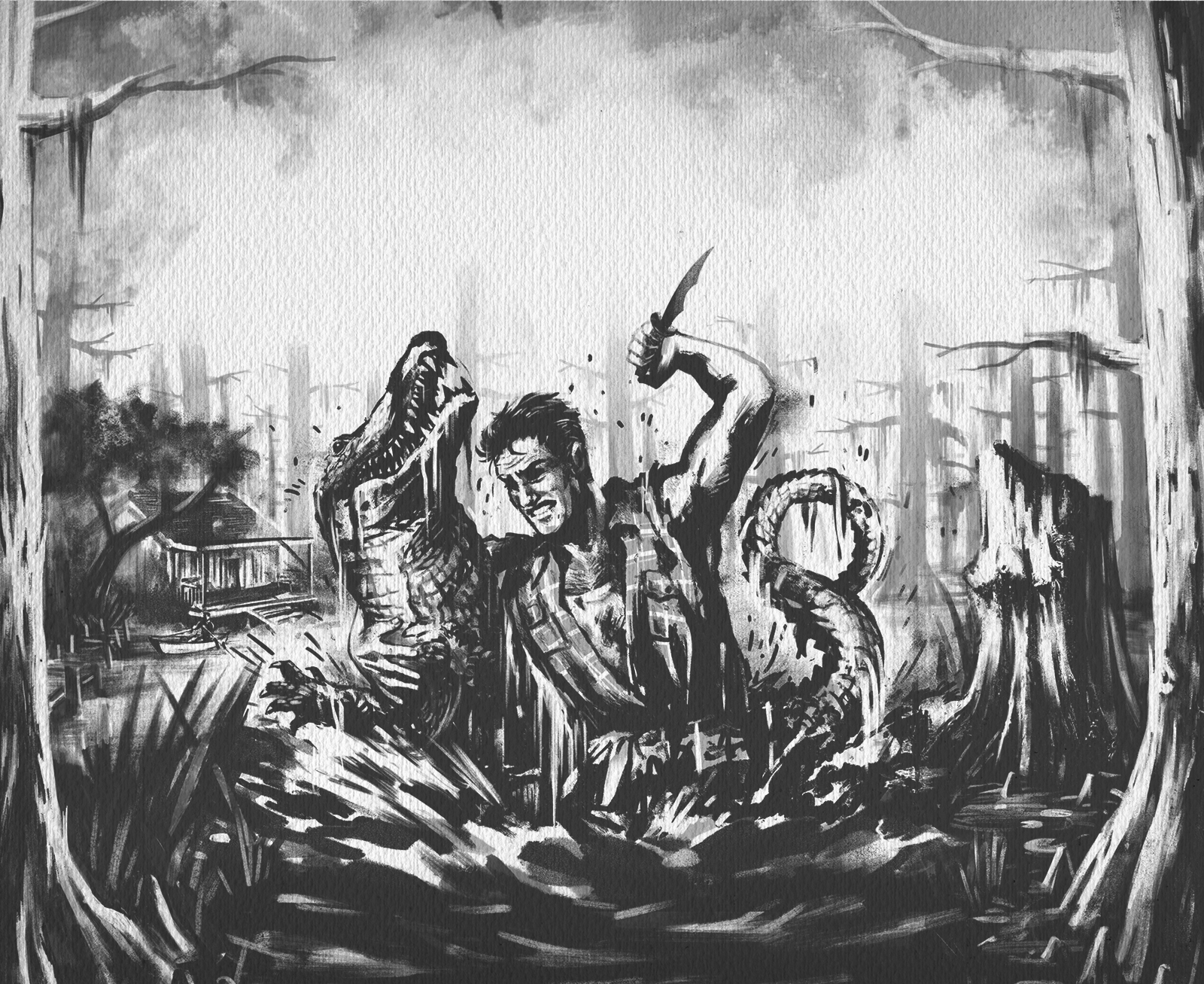 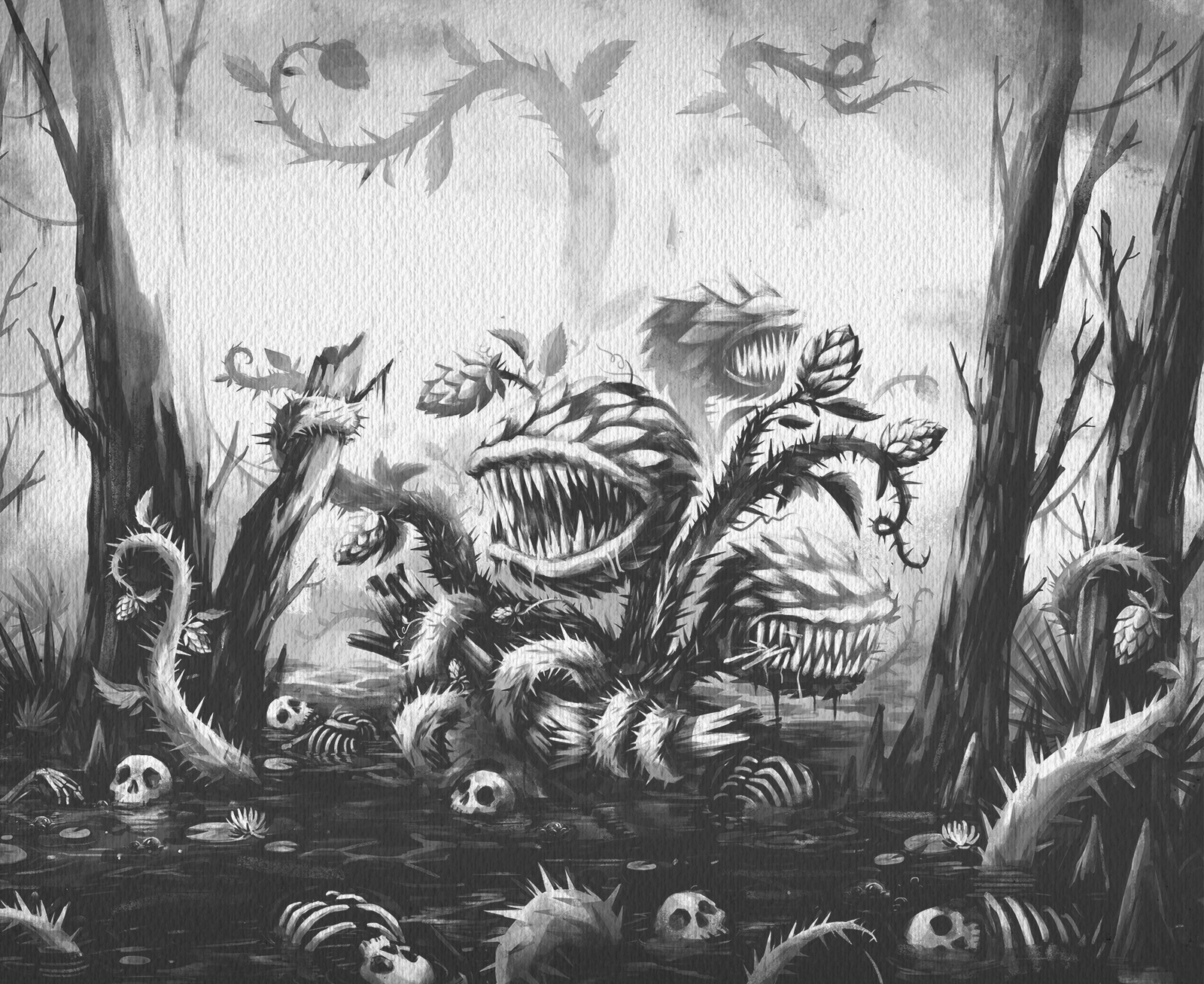 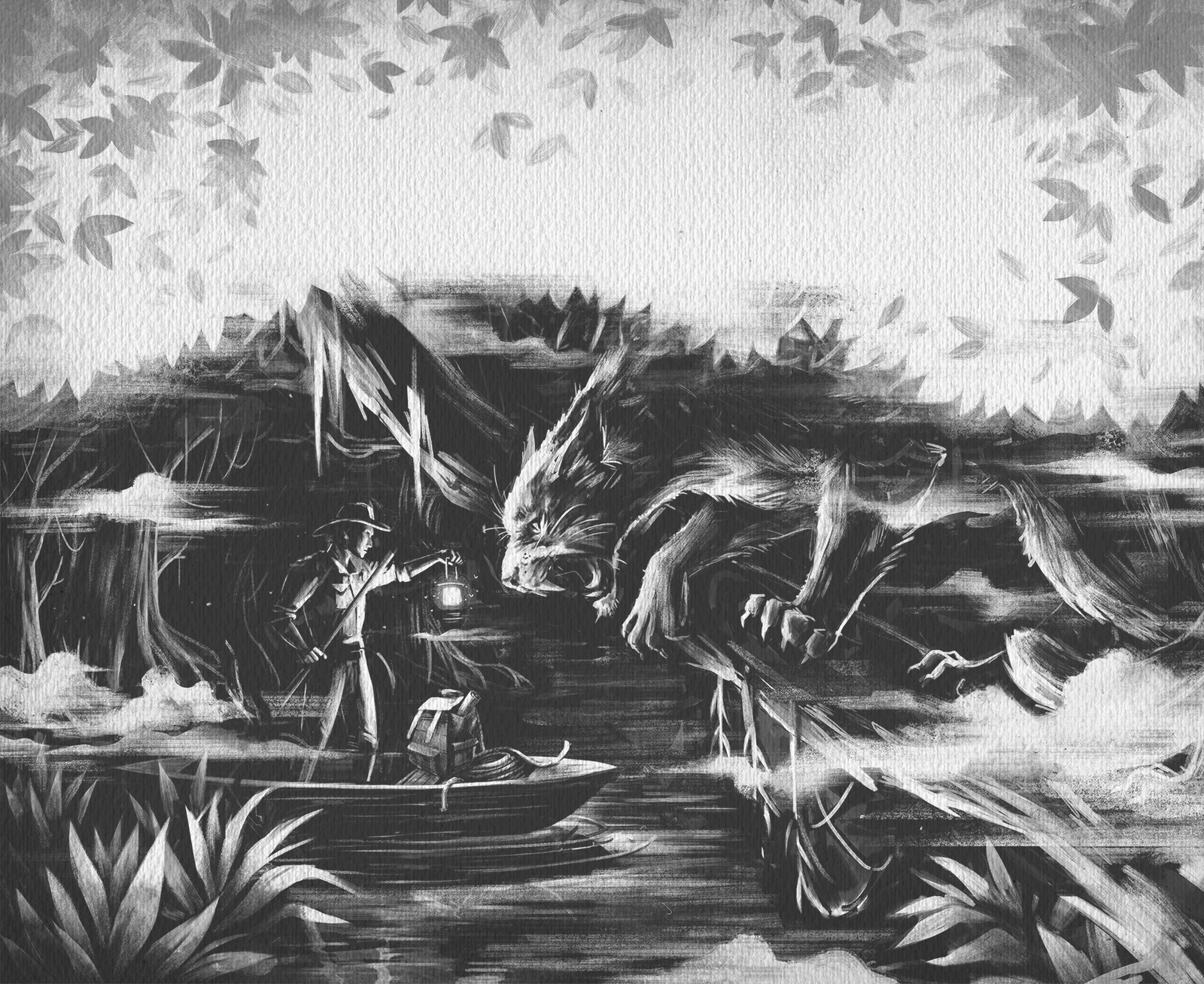