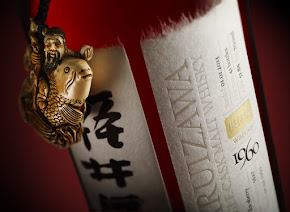 Karuizawa 1960, Cask No. 5627 Packaging for Number One Drinks Co, Japan
Our packaging for the worlds oldest Japanese whisky, the very rare Karuizawa 1960, with an out turn of only 41 bottles. Each bottle is named after a different netsuke tied around the neck of the bottle, gold foiled onto the English label.

When Karuizawa – Japan’s smallest distillery – closed in 2000 its stock of 364 casks was sold to the Number One Drinks Co. In 2006, they began to release single cask bottlings which not only won awards but also a cult following for Karuizawa. So when a single cask laid down in 1960 was discovered, interest from the whisky world was electric. Cask No. 5627 yielded a precious 41 bottles of the oldest and rarest Japanese whisky in the world. And we were invited to package this spirit for market with the respect, authenticity and individuality that would befit a spirit of such remarkable character and quality. 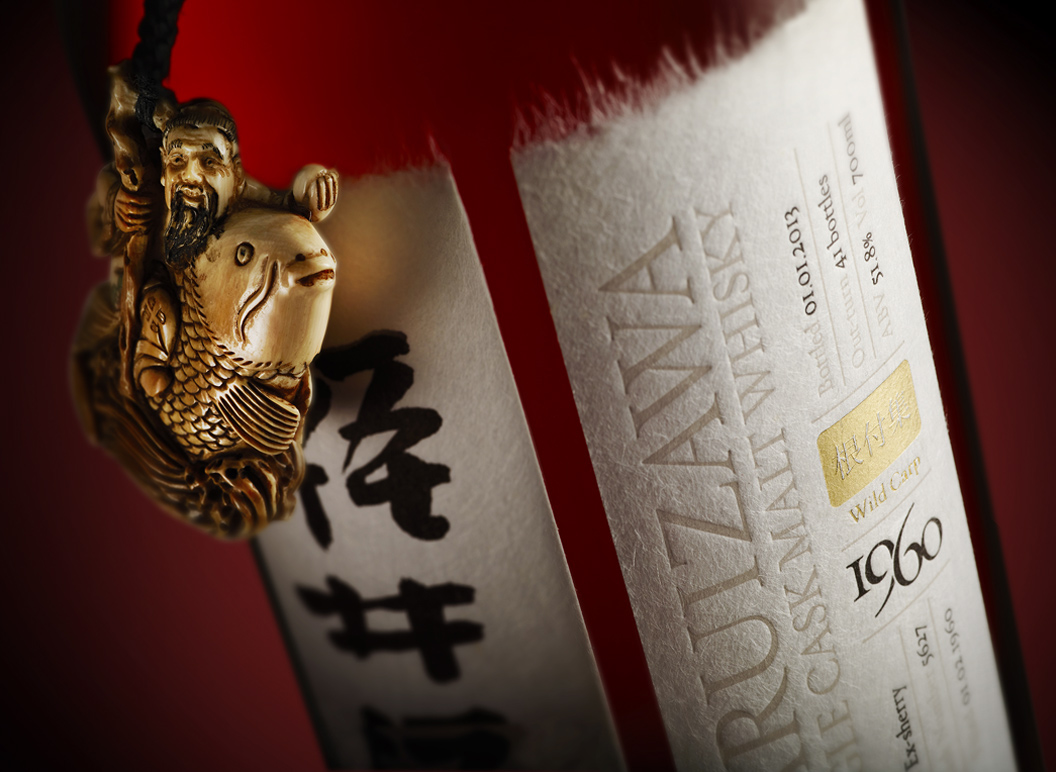 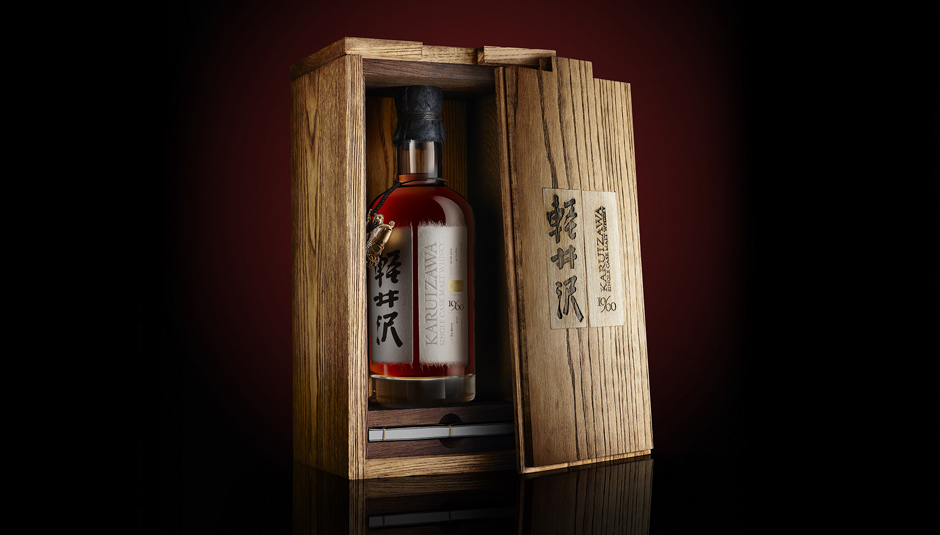 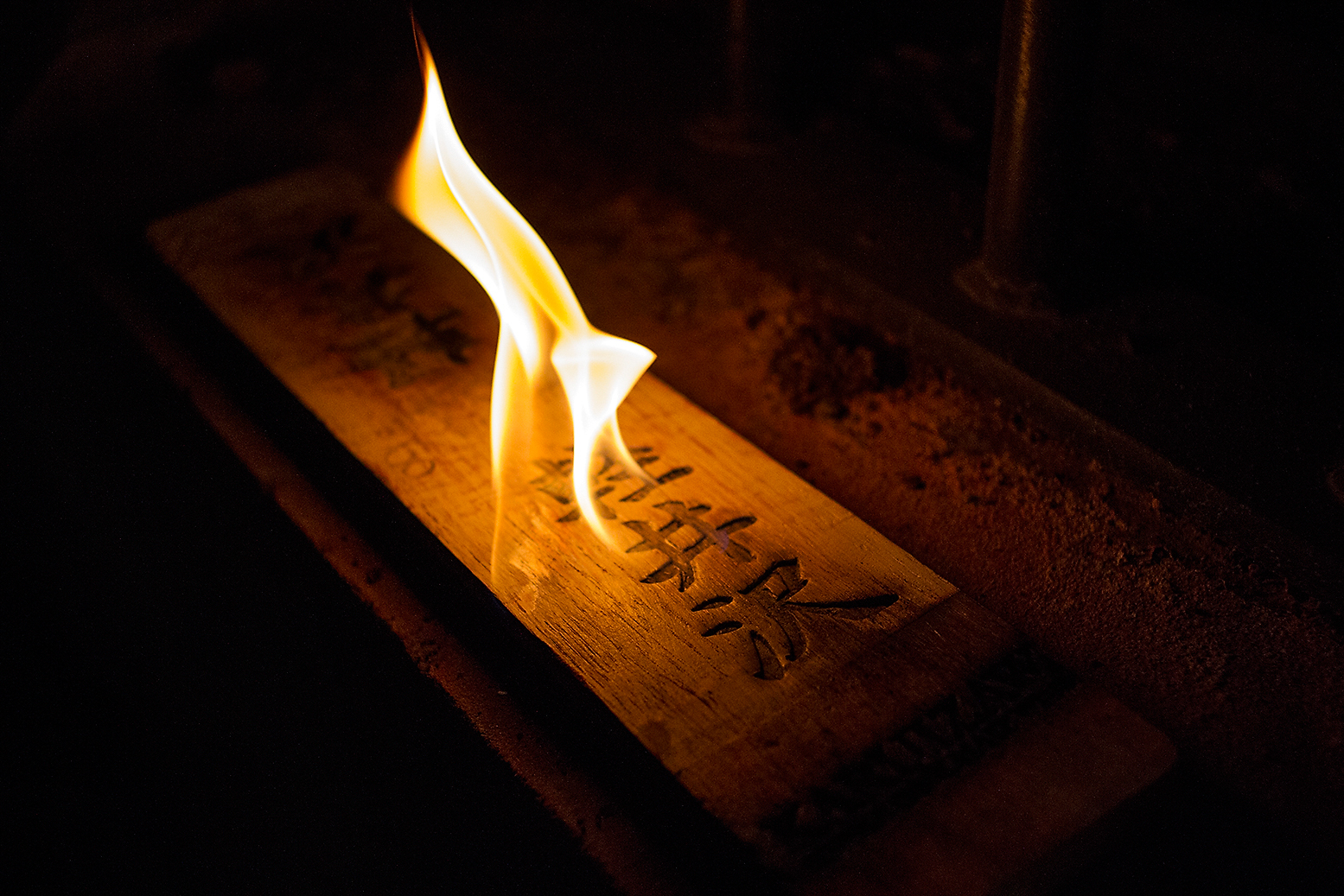 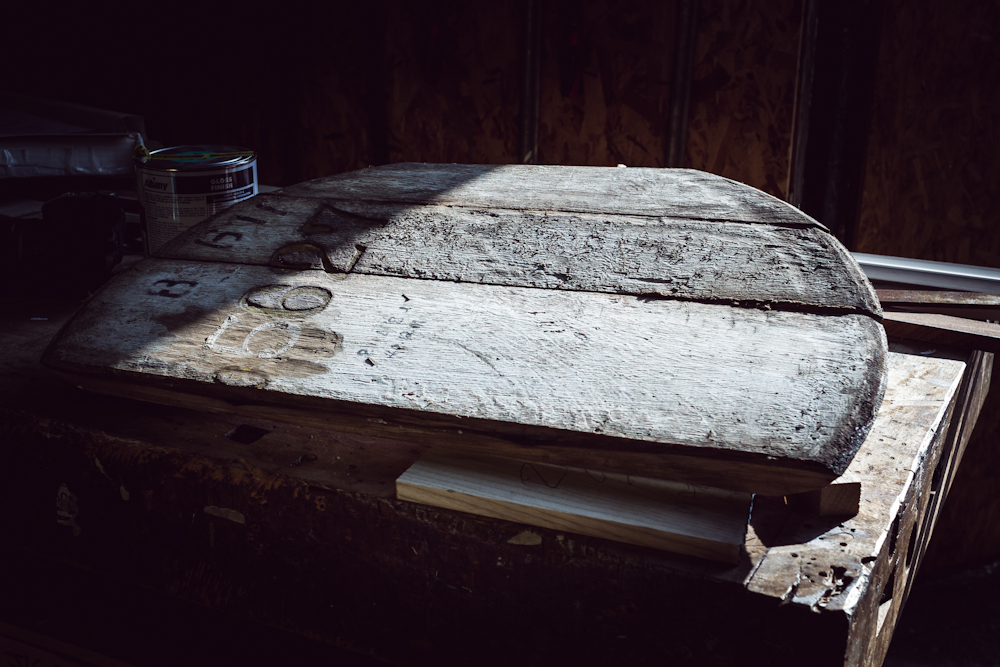