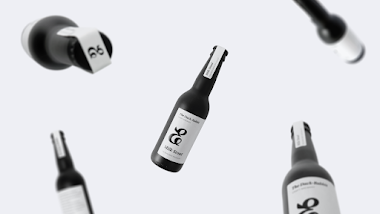 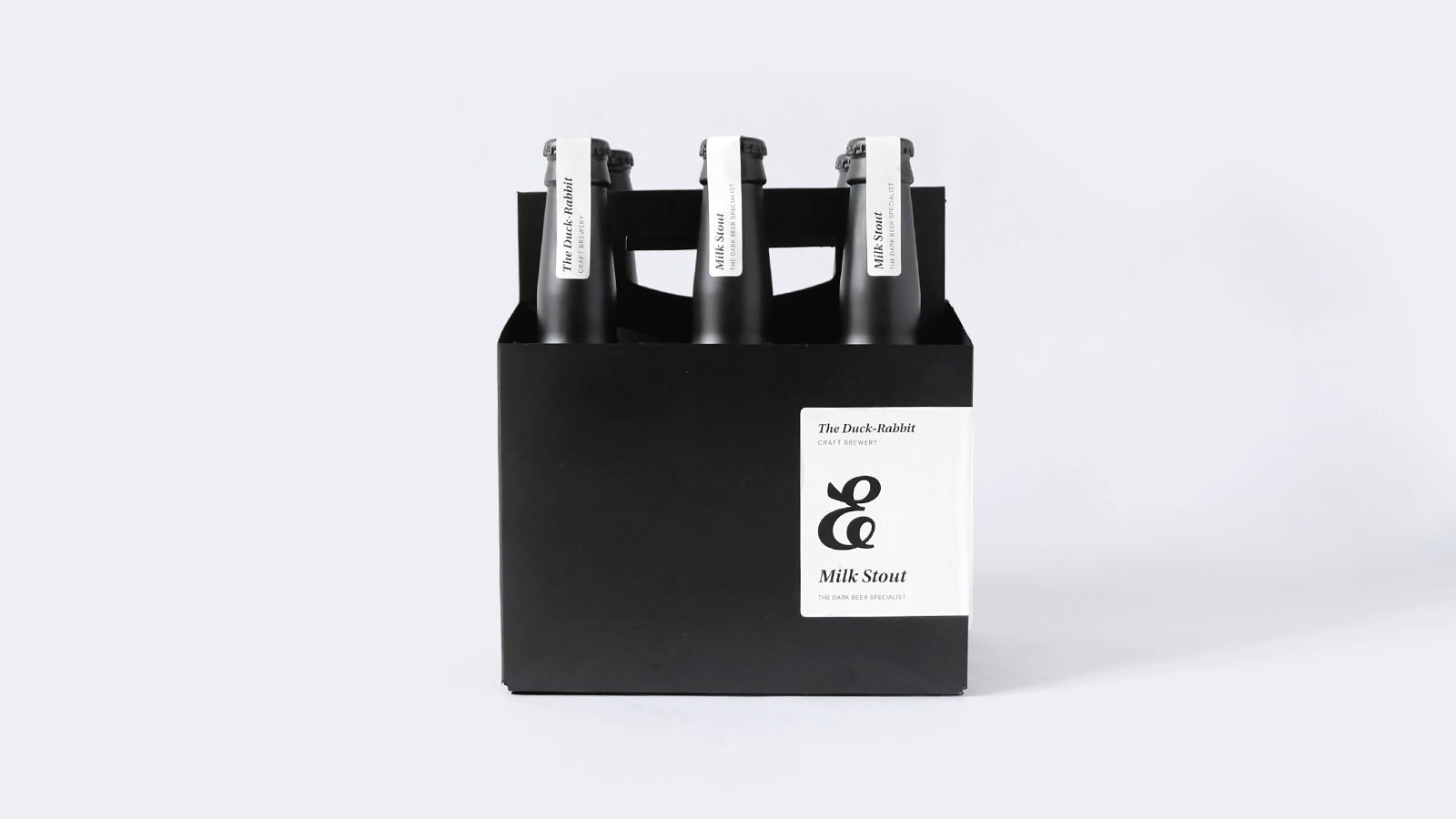 “Years ago, before Paul Philippon became a professional brewer, he made his living teaching university philosophy. A version of the duck-rabbit diagram, which looks like a duck or a rabbit, depending on the viewer’s perspective, appeared in a philosophy book Paul admires (Philosophical Investigations by Ludwig Wittgenstein). He liked the idea of using a logo with ties to his former life.”

And now our team of designers has decided to paraphrase Paul’s approach several. Having noticed some similarity of an ampersand to a duck we have finished it so that he became similar as well to a rabbit. This idea has initially been thought up not for this project, but as the fates decree the brewery which this idea could have by the way has caught sight to us. 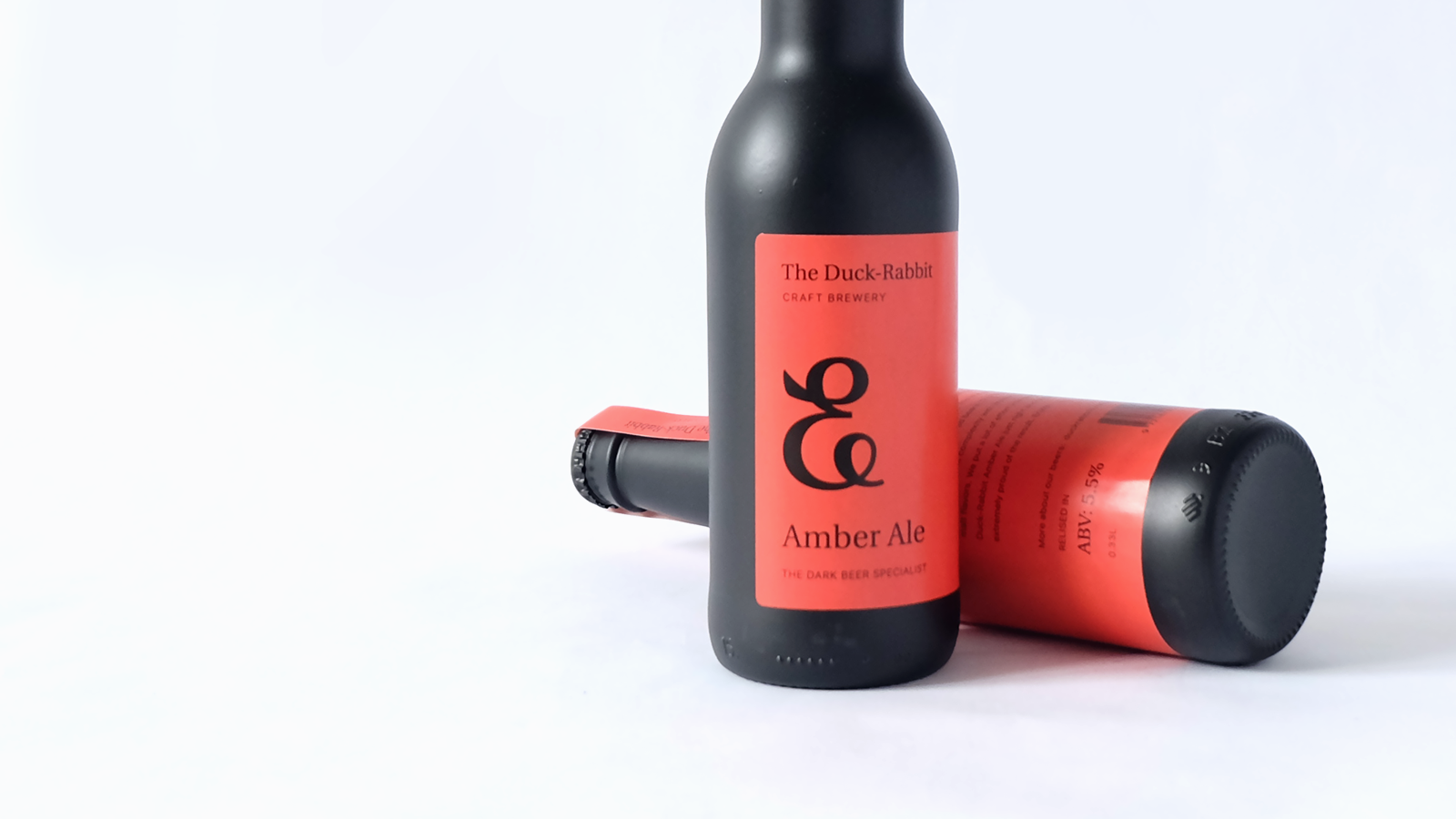 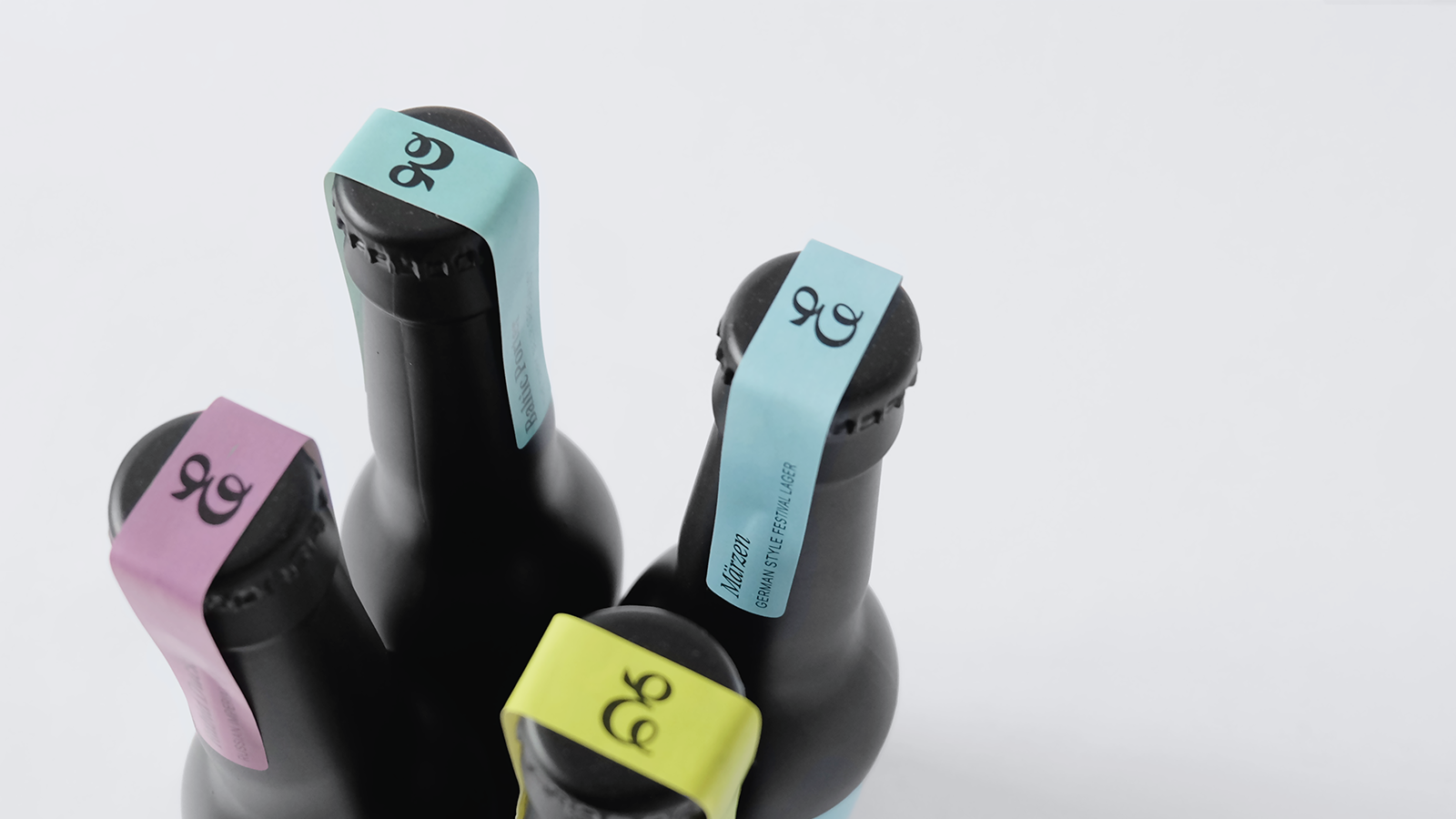 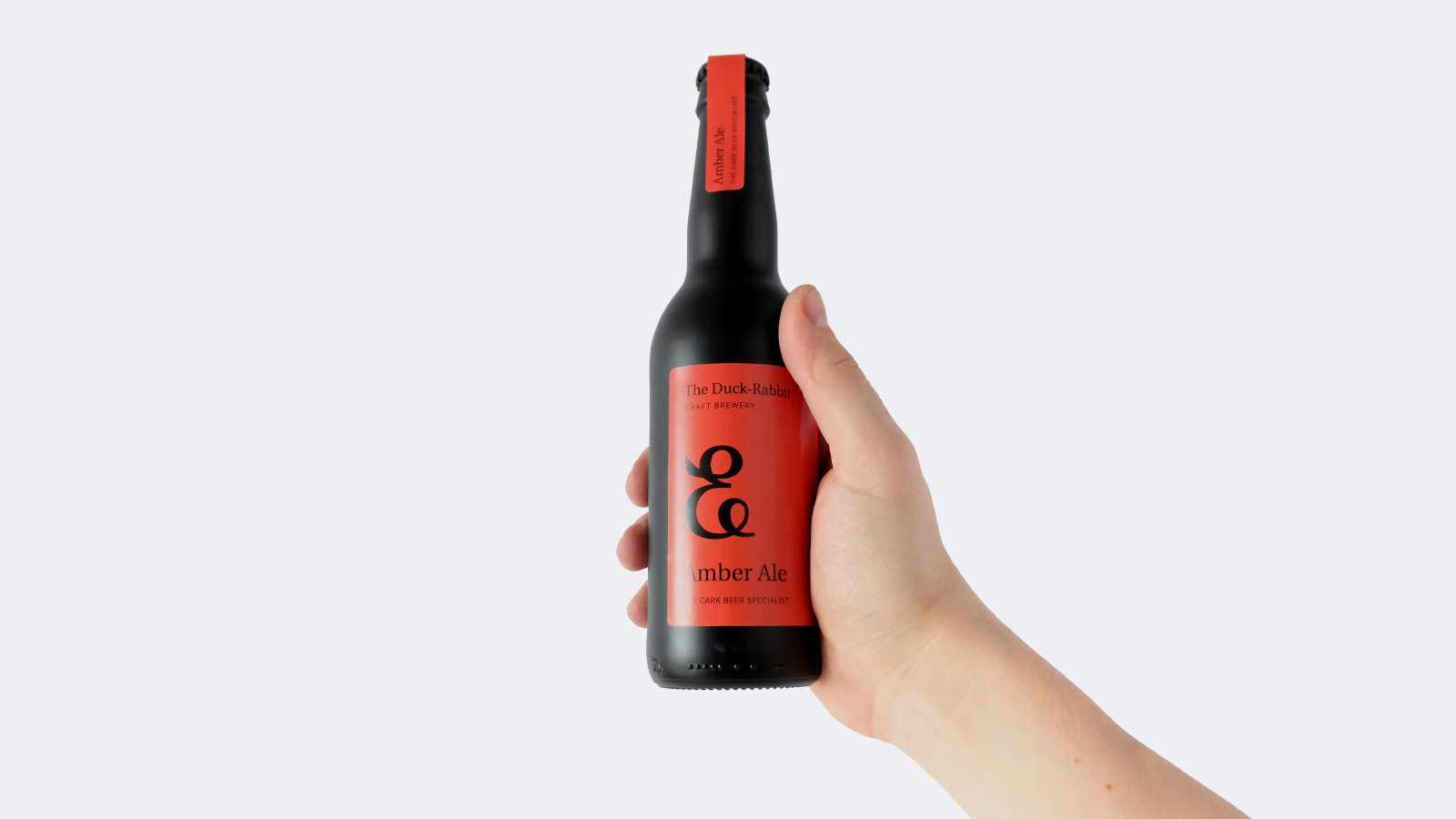 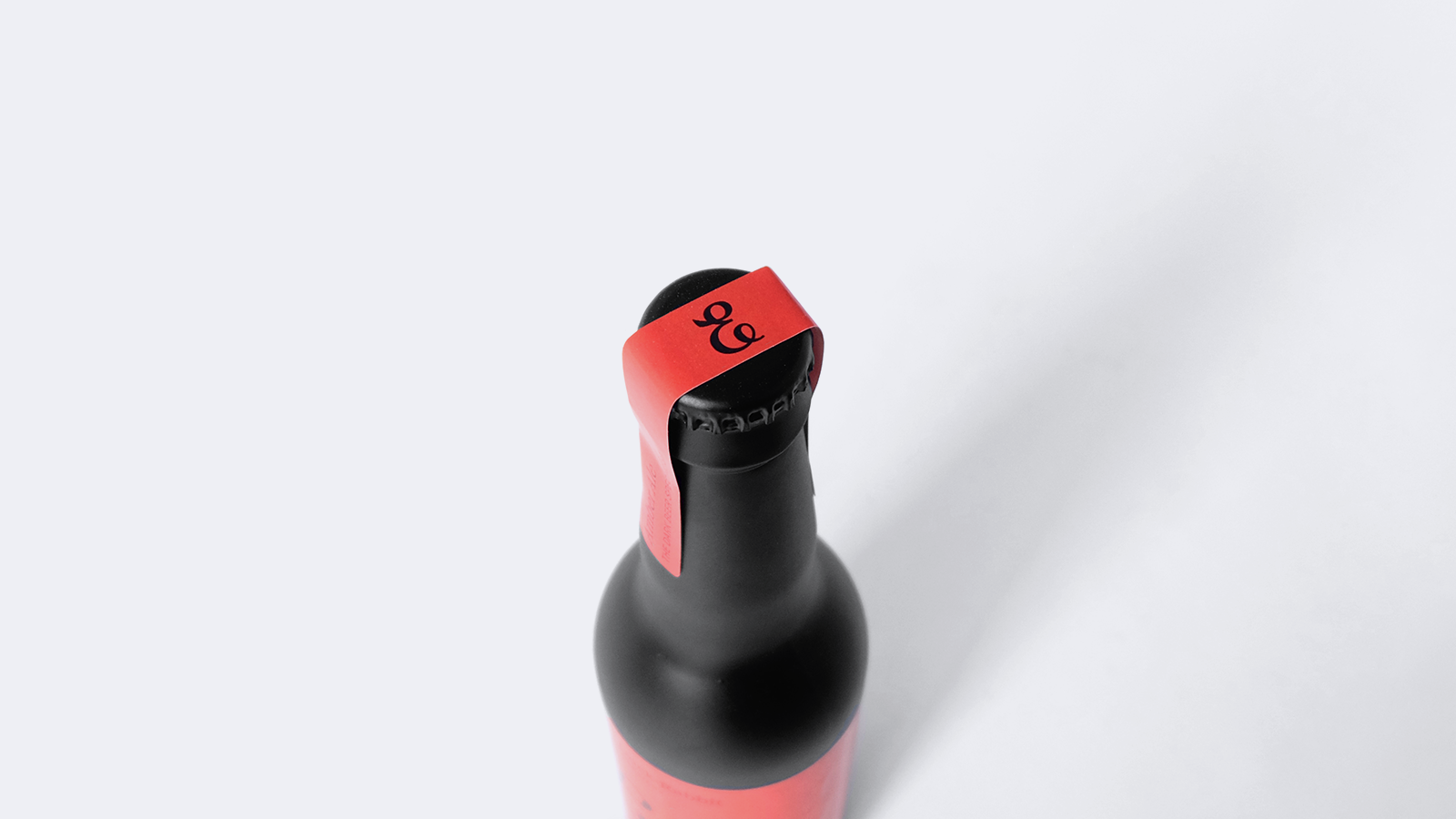 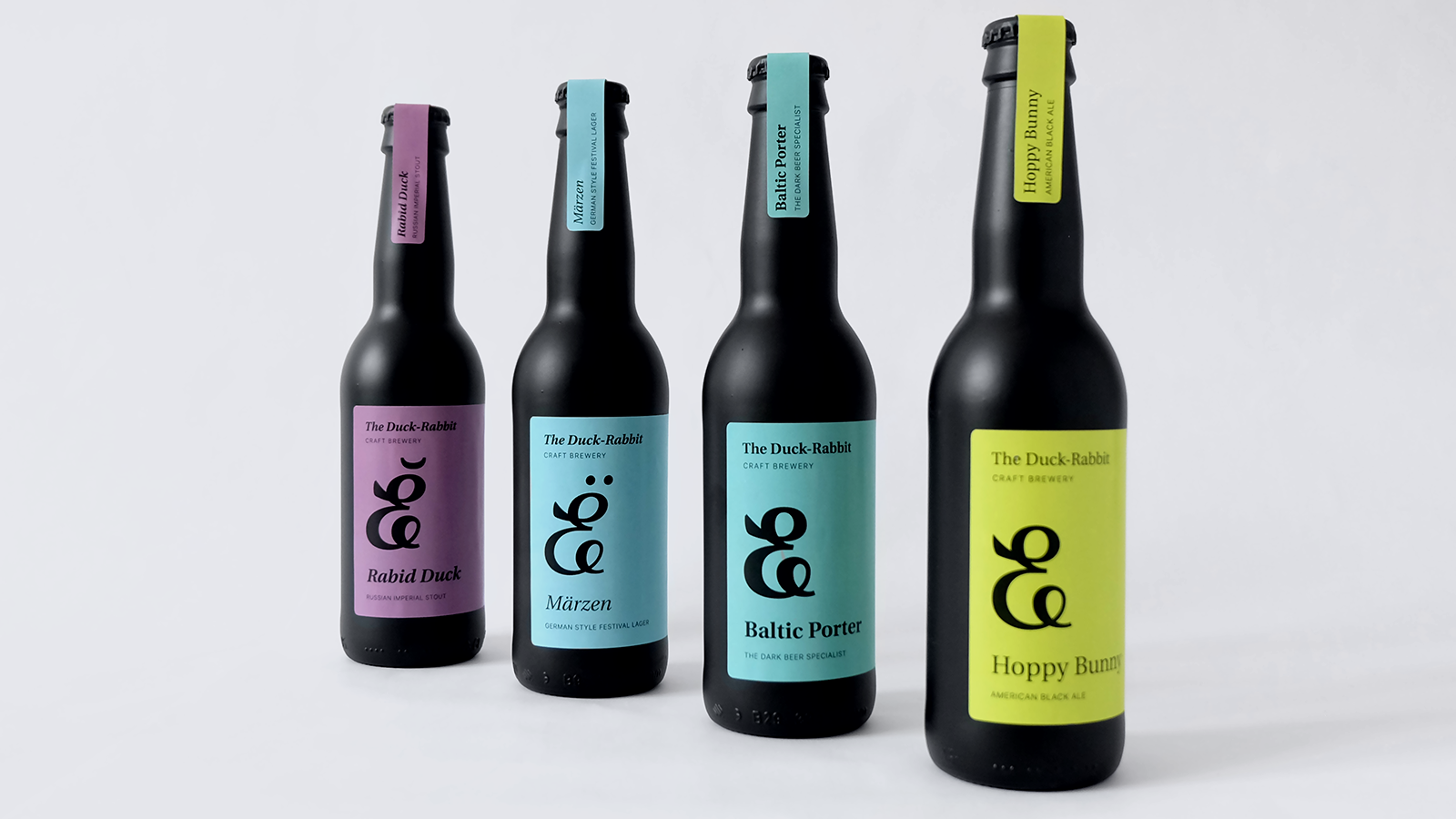 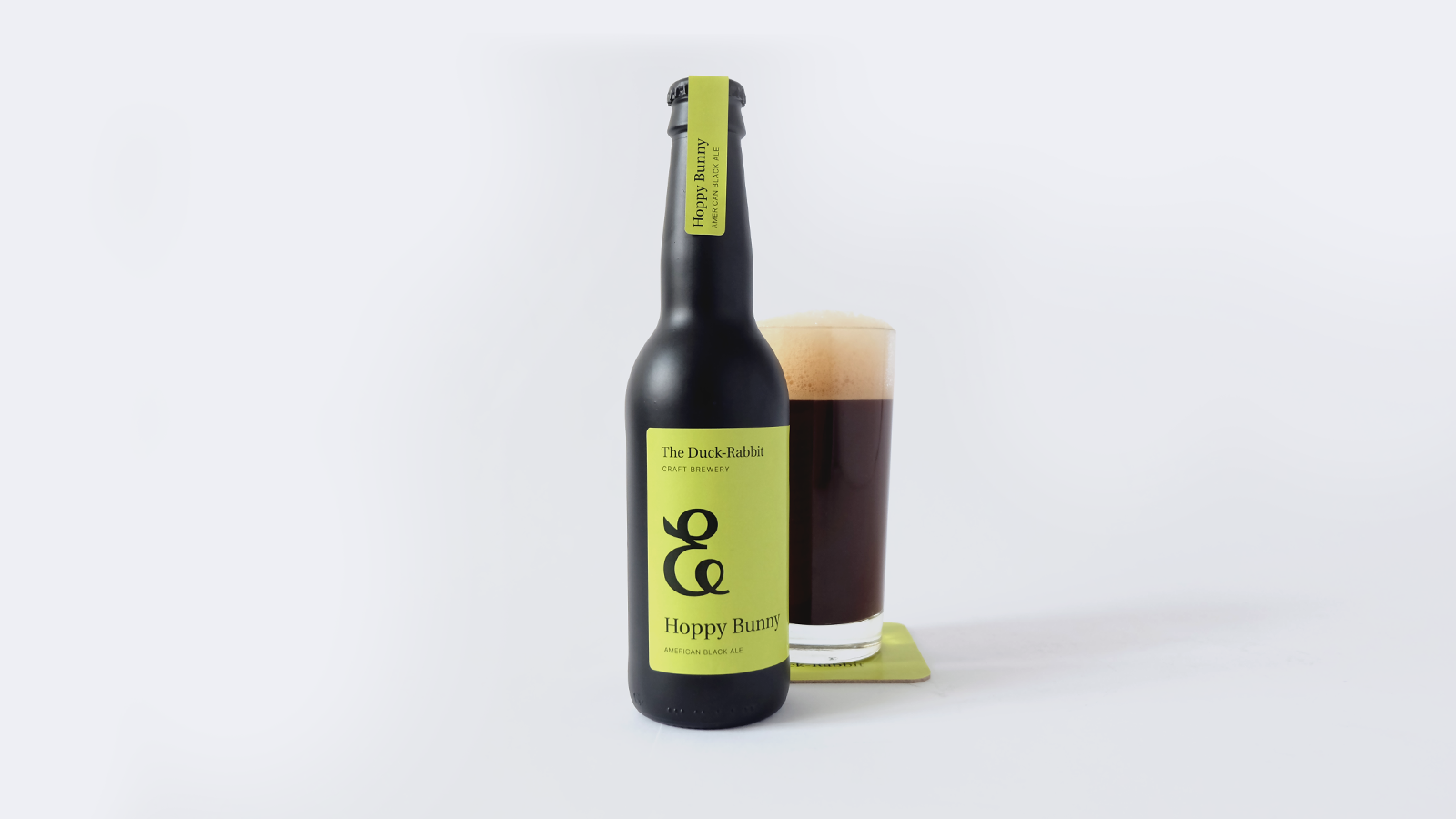 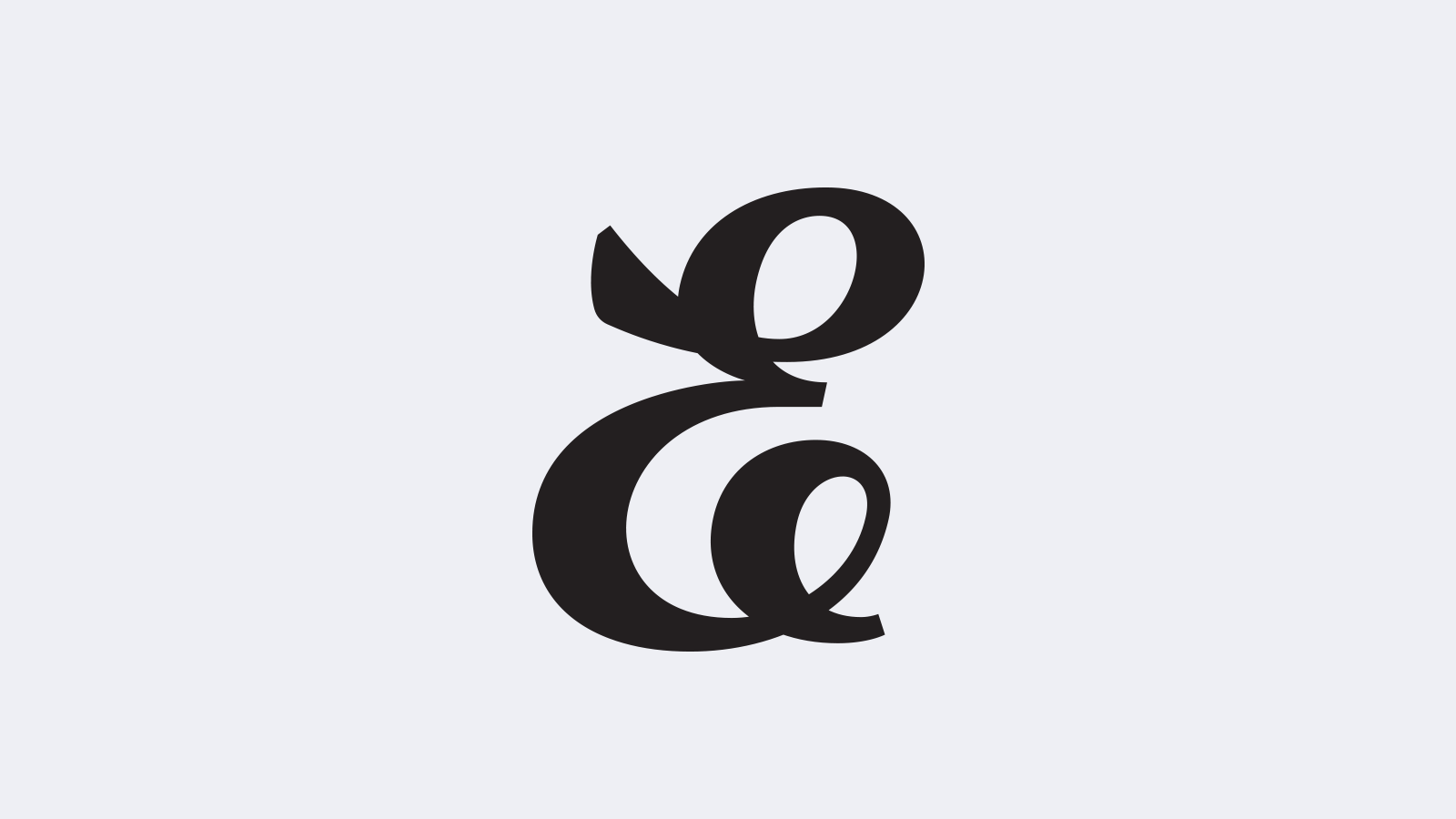 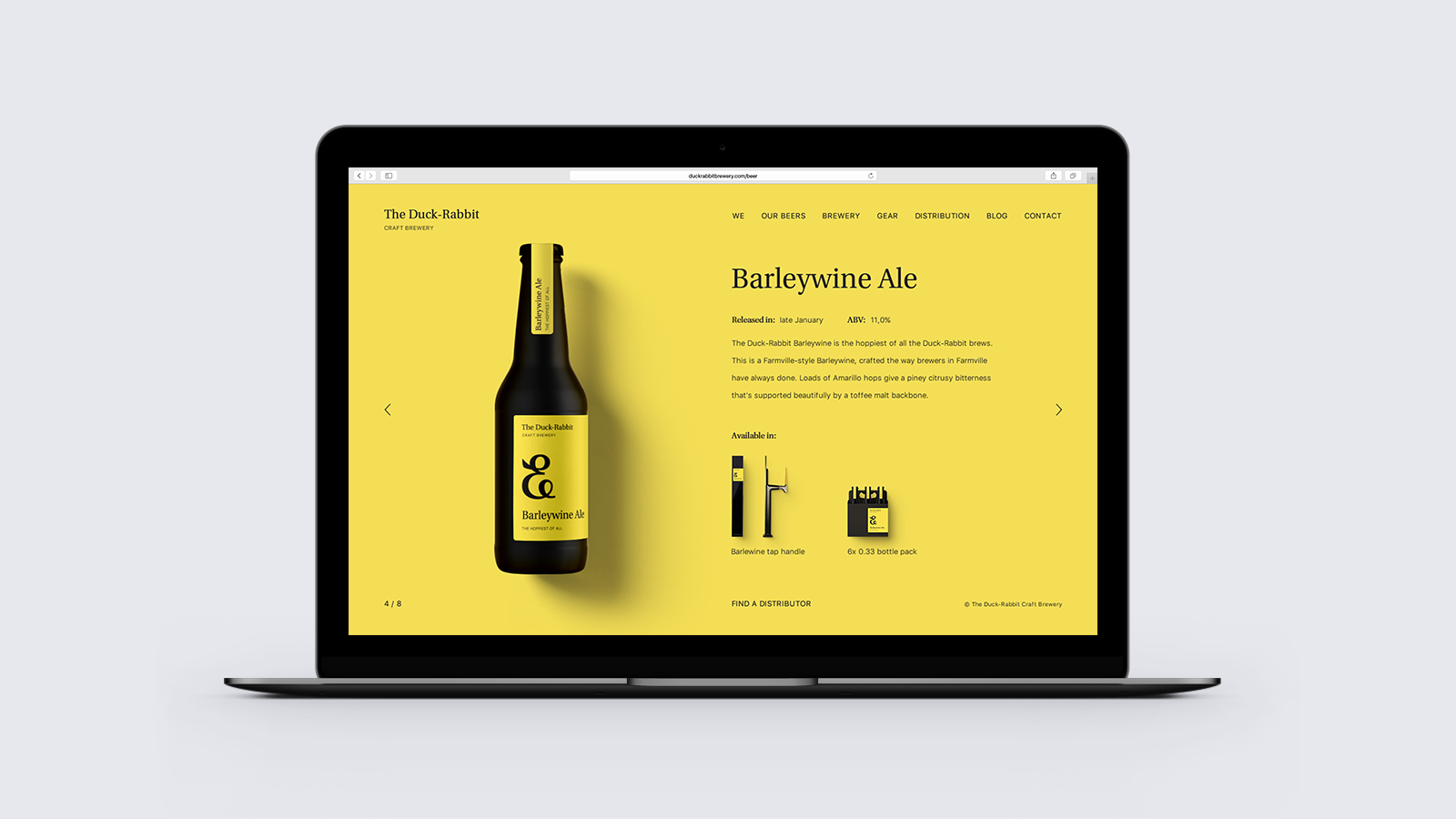 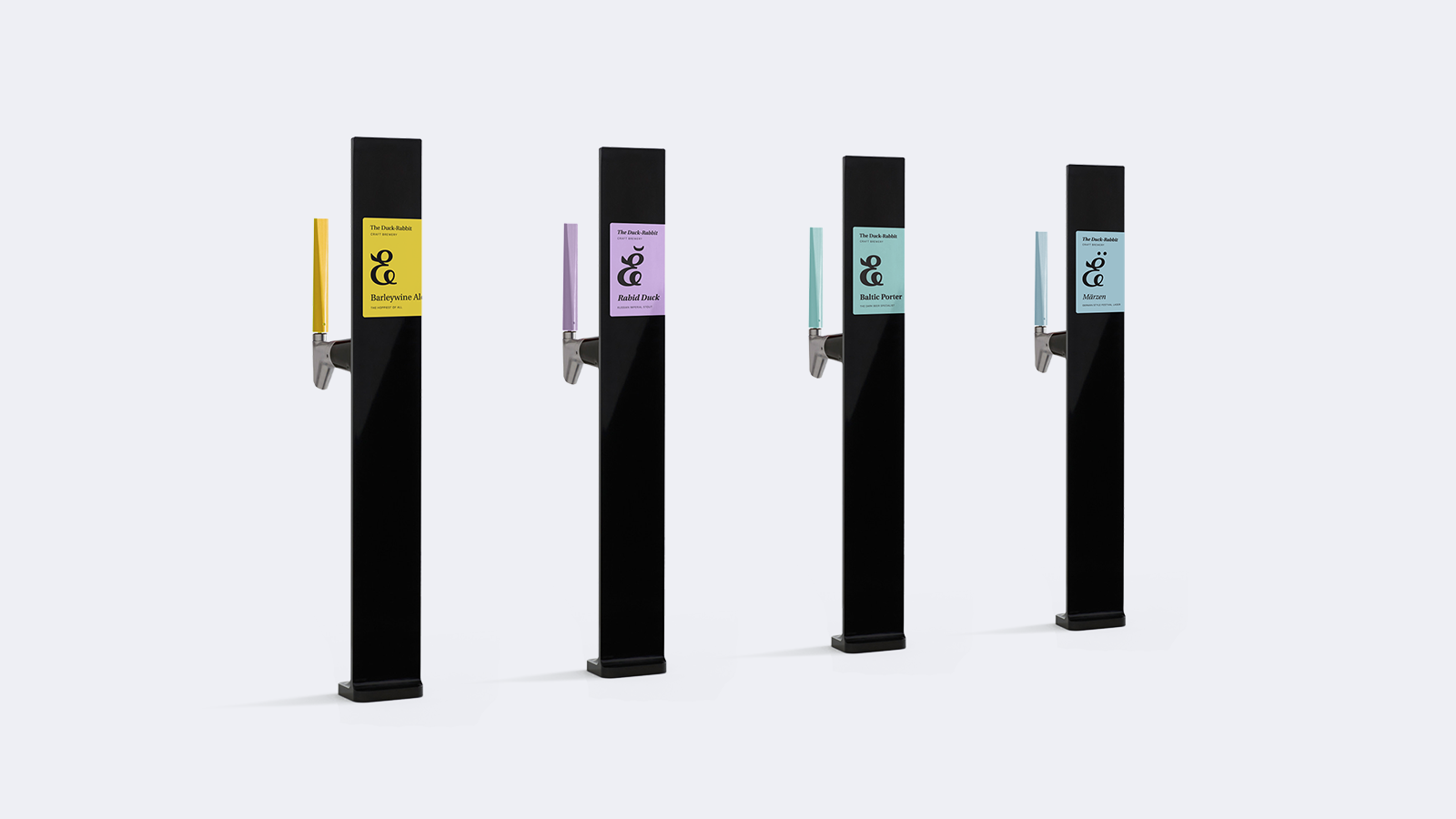 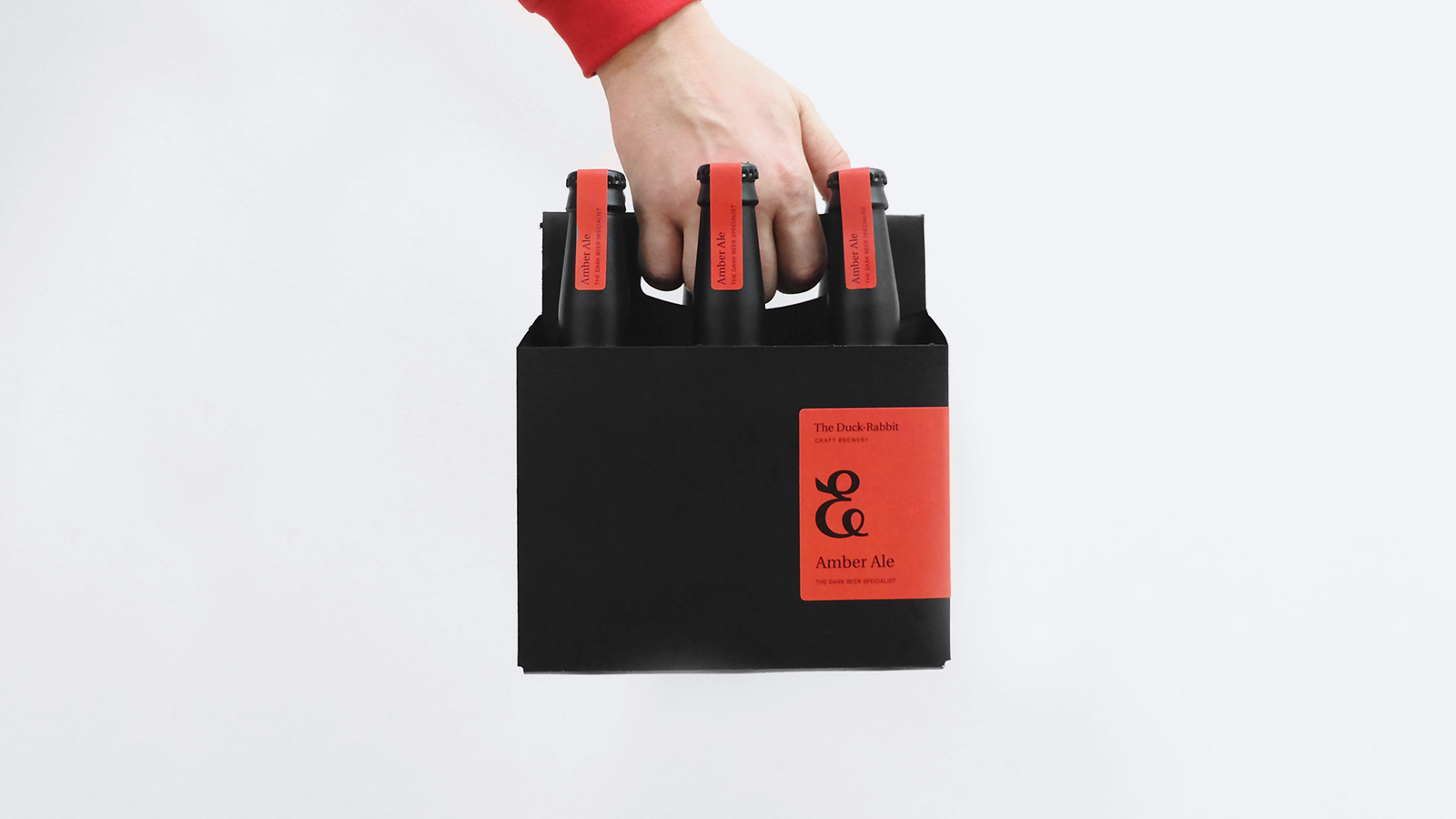 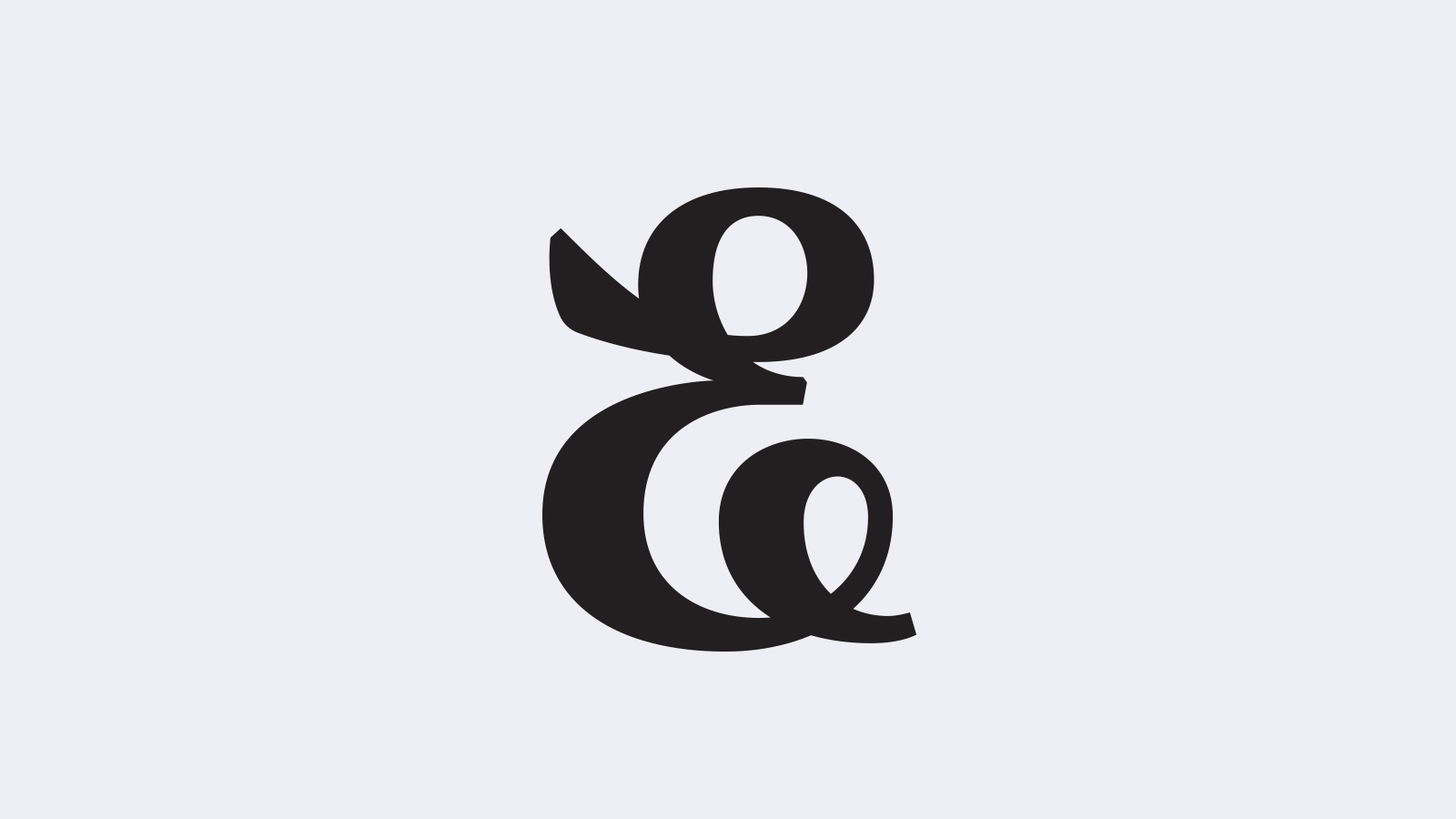