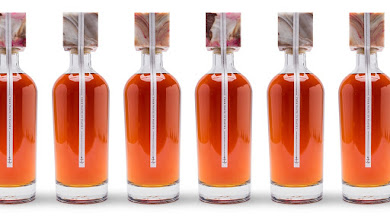 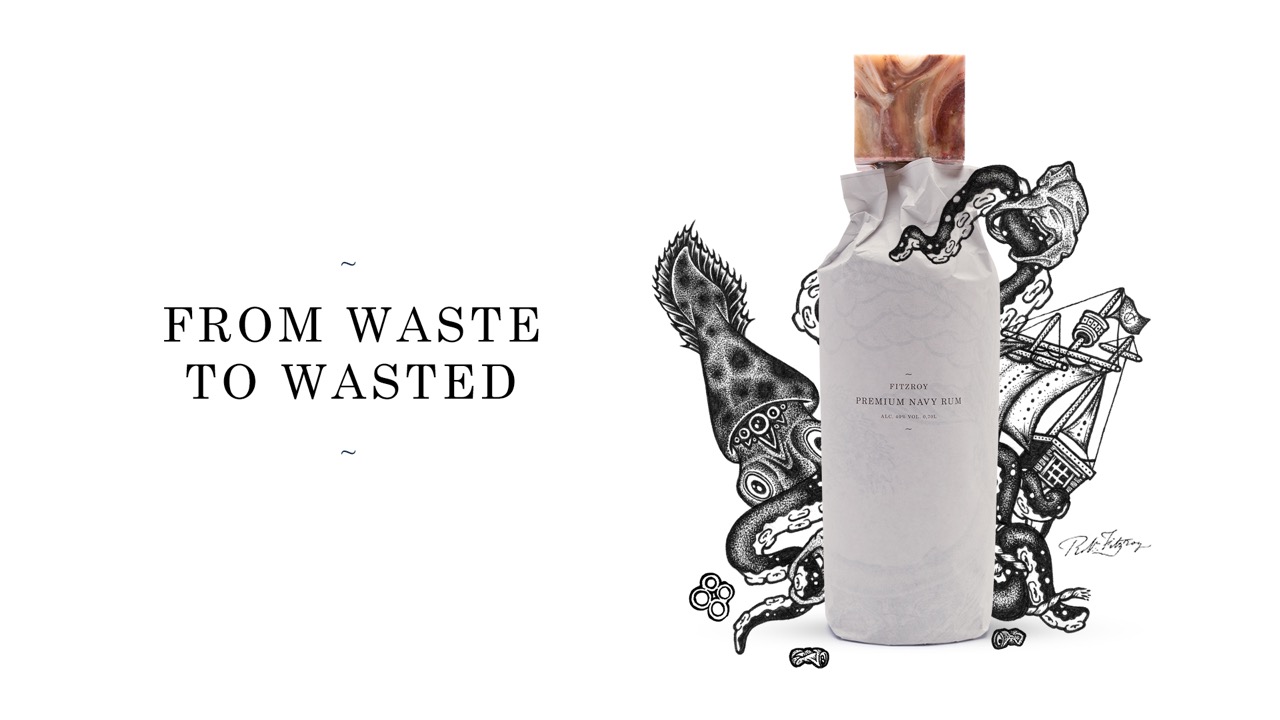 Fitzroy uses washed-up Coca-Cola labels for world’s first sustainable rum label.
Options feel limited for many of us when it comes to solving problems as big as the pollution of the ocean, which is a major side effect of our way of living and consuming. Agency Fitzroy wants to stay the course towards a cleaner world by rethinking one of the favourite ways of consuming: drinking. With their new promising product: Fitzroy Premium Navy Rum, giving people the opportunity to drink and clean the ocean at the same time. Giving the popular term ‘get wasted’ an entirely new meaning.

During January of 2017 the Dutch beaches of the North Sea Islands were being polluted with red Coca-Cola wrappers — Fitzroy decided to recycle and reuse them to create their own special blend. By melting and pressing waste from the North Sea, they produced beautiful bottle caps. Together with the new flasks which are made of recycled glass from the same watery expanse, Fitzroy created world’s first sustainable liquor packaging. The eye-catching marble look-a-like top is creates a unique and distinctive design which invites people to reuse this bottle for other purposes as well.  This is also the main reason the bottle itself won’t be branded, but wrapped. Making it a perfect water carafe which is definitely a plus. Because as we all know after the waste and the wasted story, comes the chapter titled: the hangover. So reuse this bottle and save our planet from another headache.

Besides blending the rum, Fitzroy also blended their own nautical heritage into the product. The agency is located in an old sailor school and takes its name (Fitzroy) from the captain of the Beagle. Also known as the captain that steered Charles Darwin on his journeys of discovery. The only rum which contributes to restoring the world, to how it was once discovered by the brave captains, proudly carries the same name: Fitzroy. Of course the recipe is not your ordinary rum taste, it is the so called: ‘navy style’. A smooth but heavy flavour, which gives us a little nip of the bravery and willingness of the men of the past.

With the first sustainable rum label, Fitzroy wants to inspire others to think of new options to reuse waste, so we can all contribute in our own way to restoring our environment. 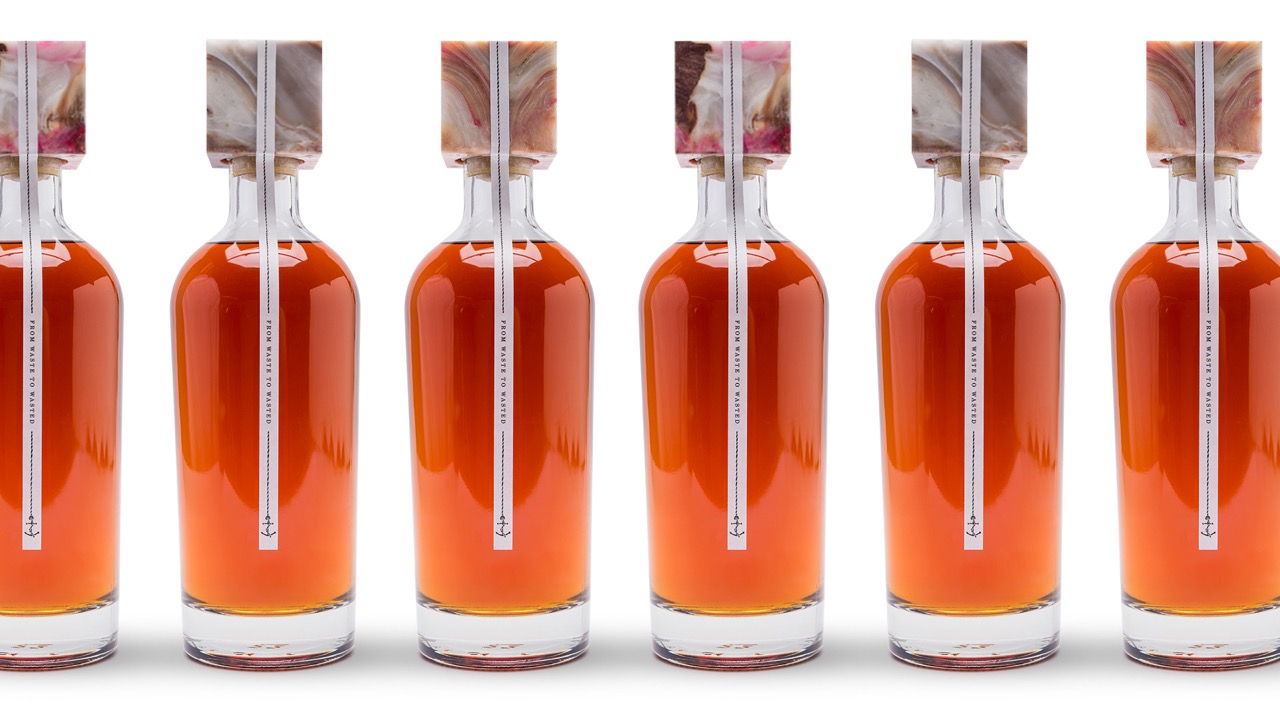 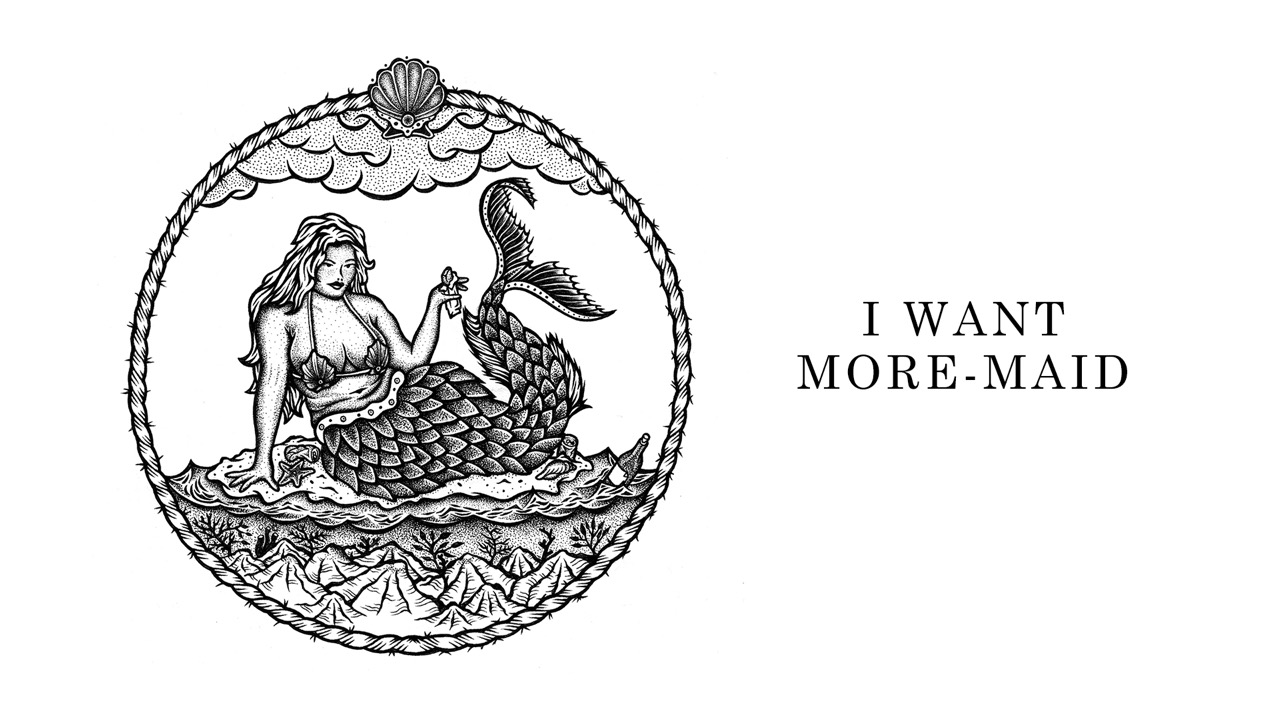 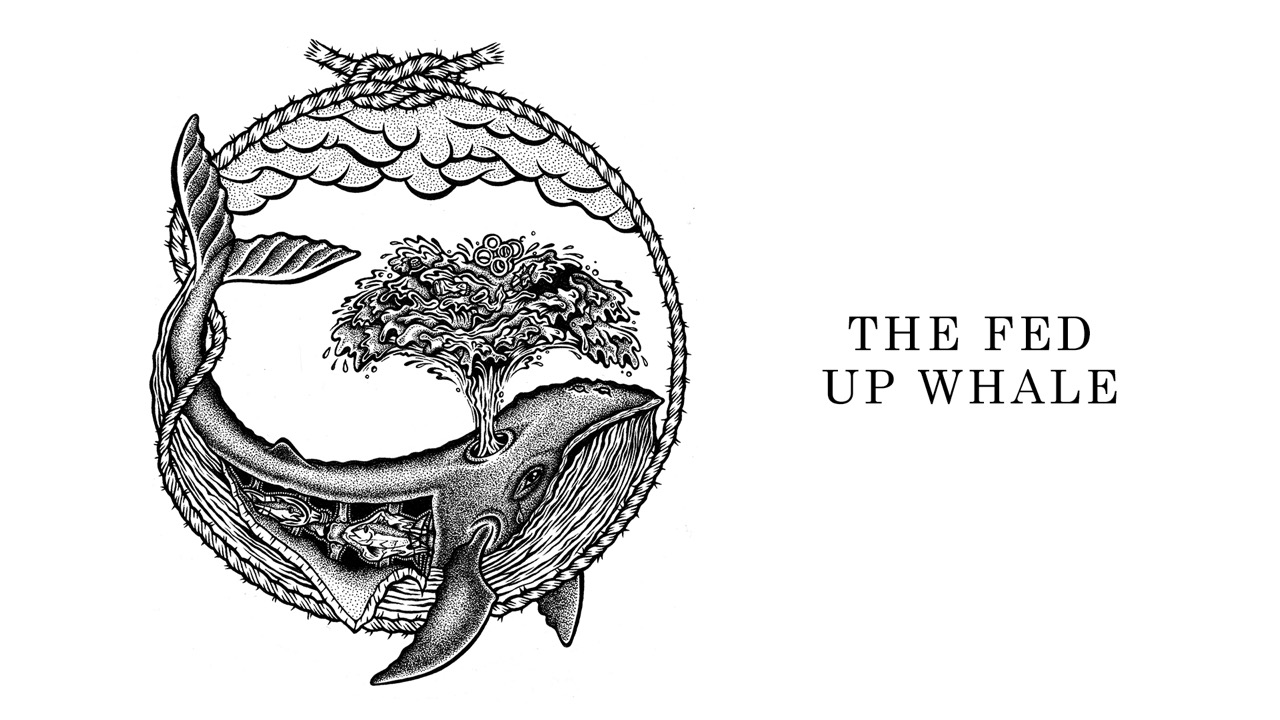 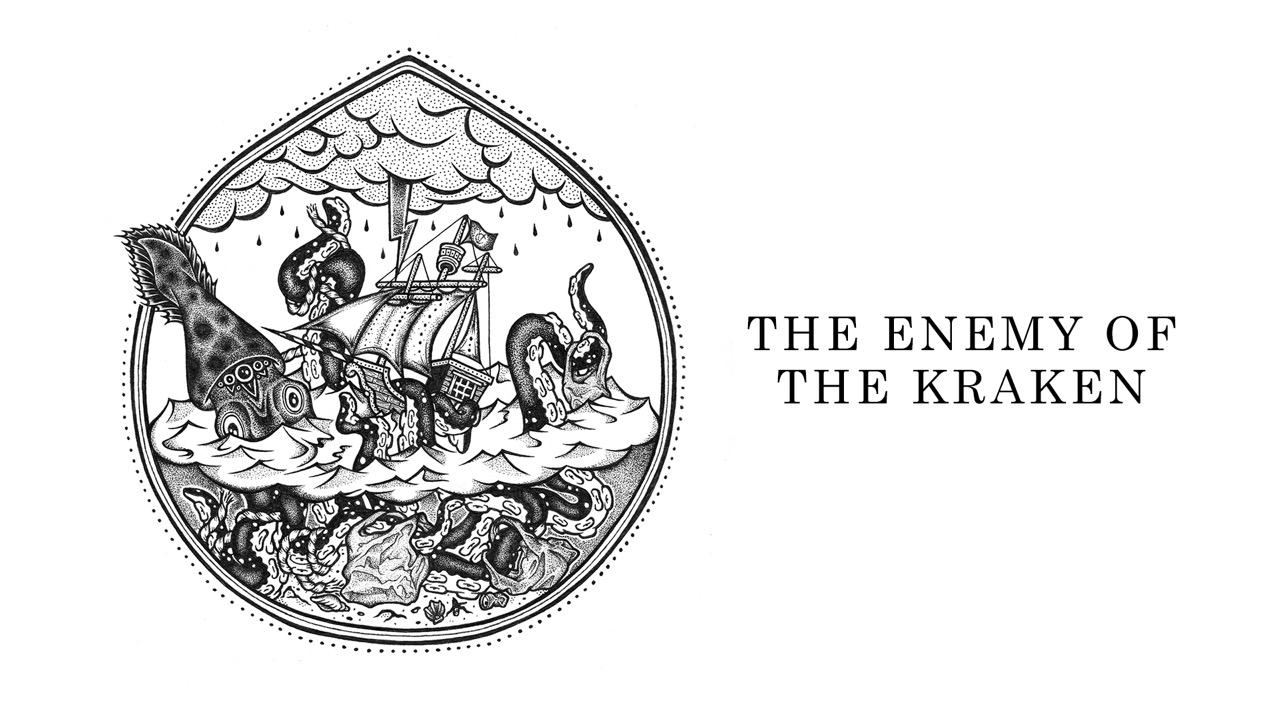 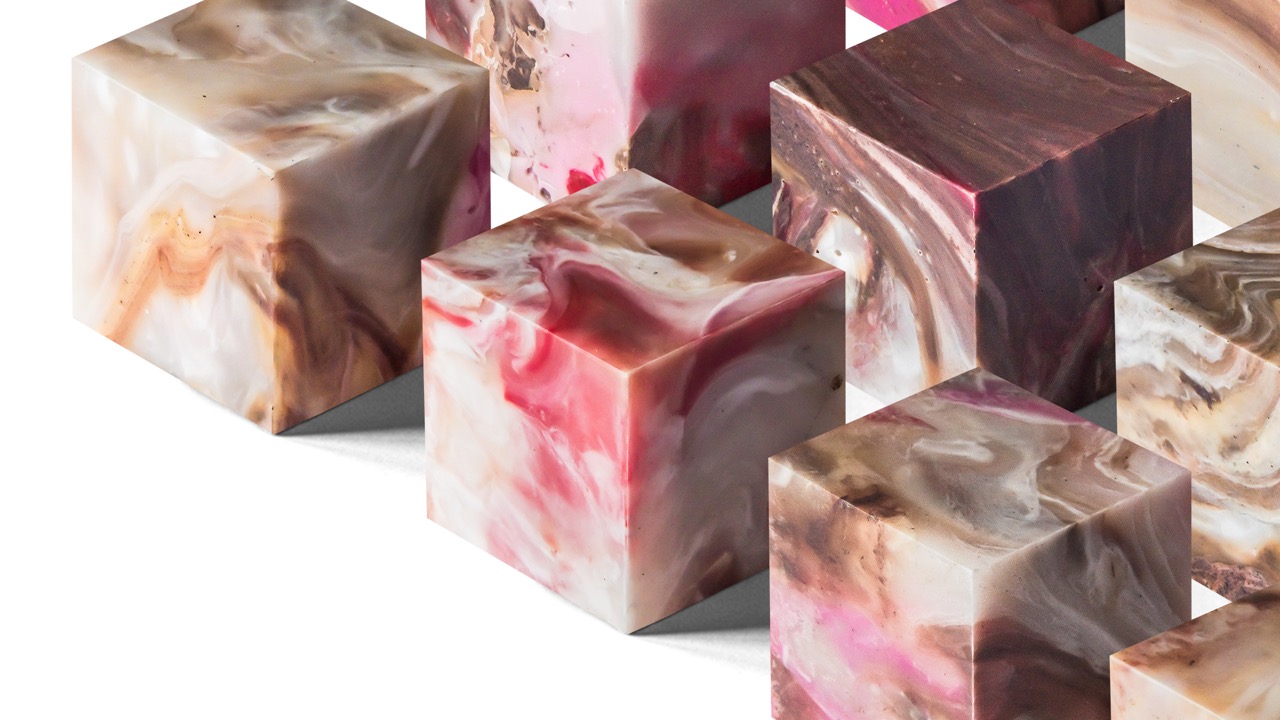 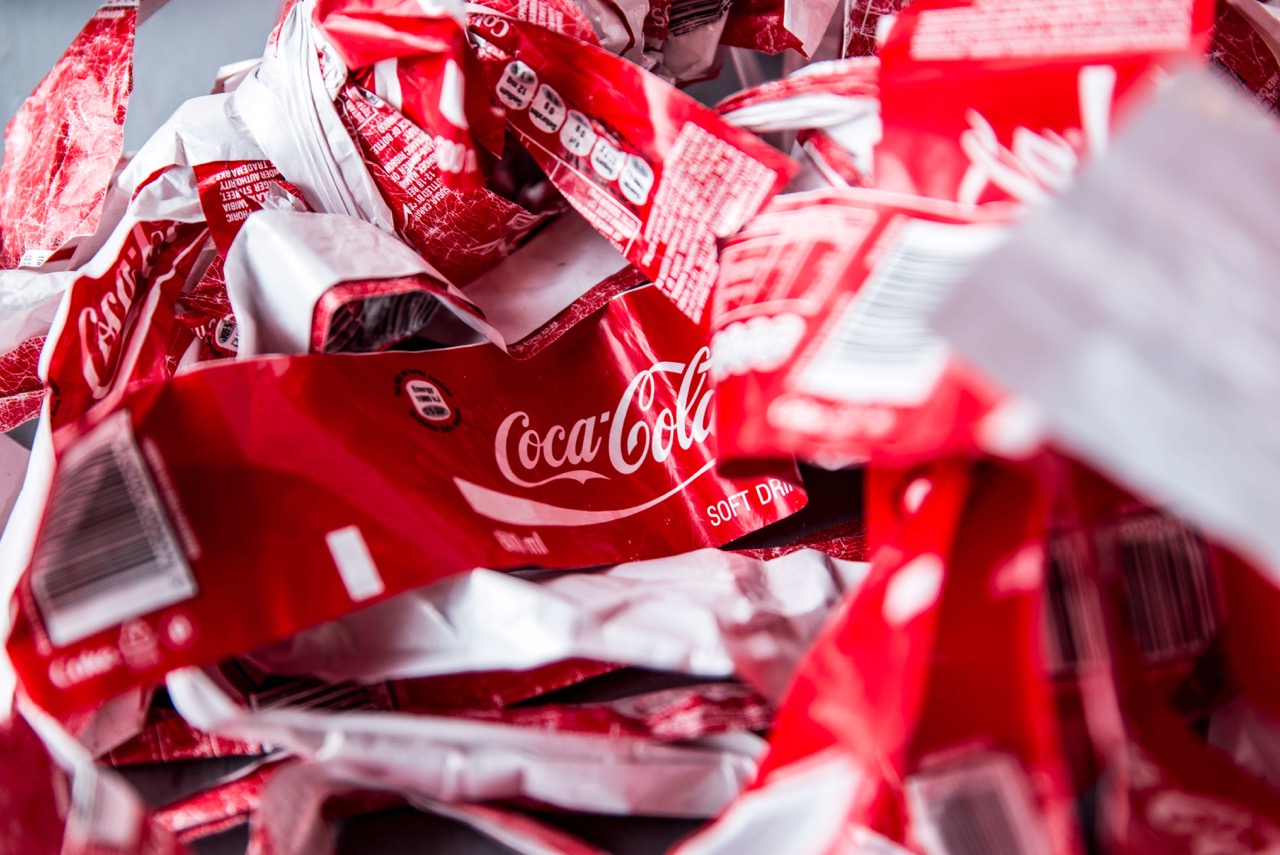 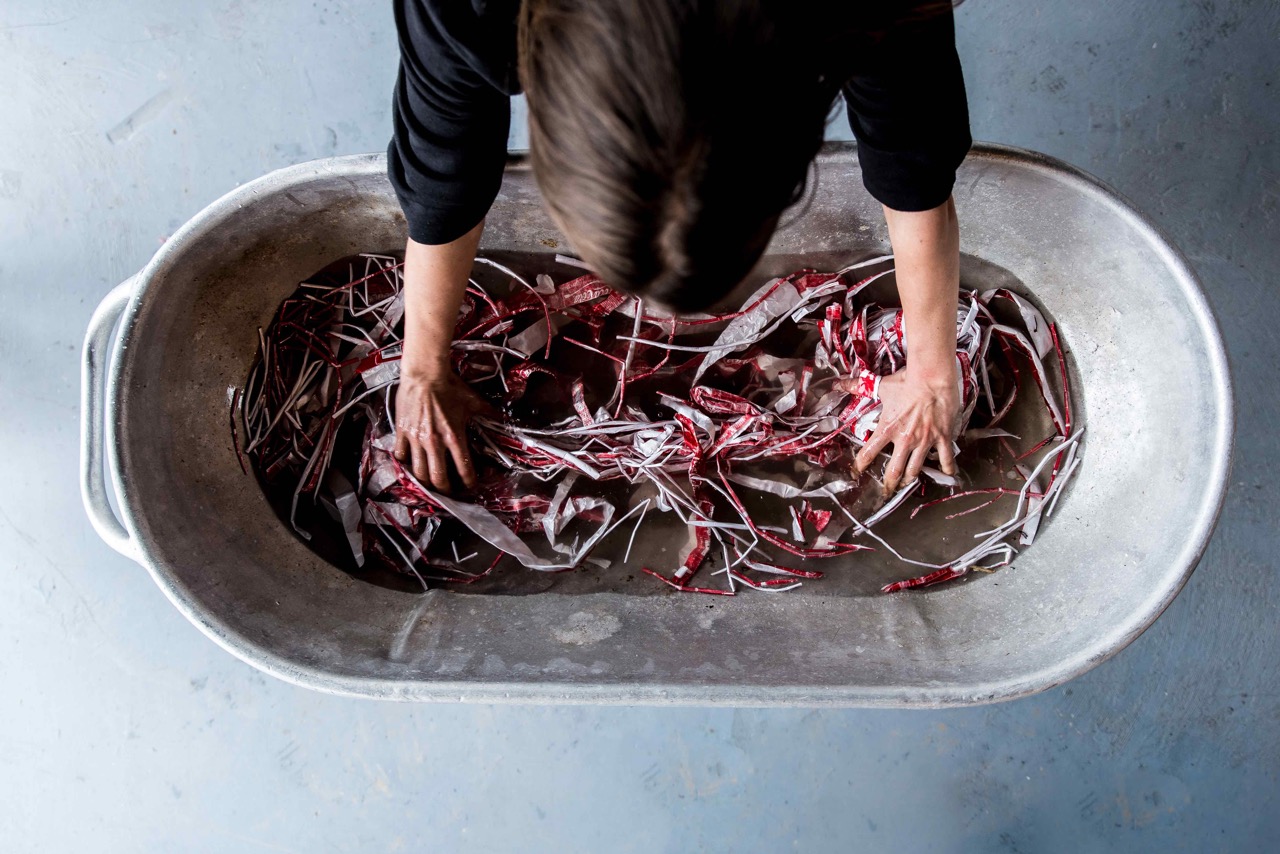 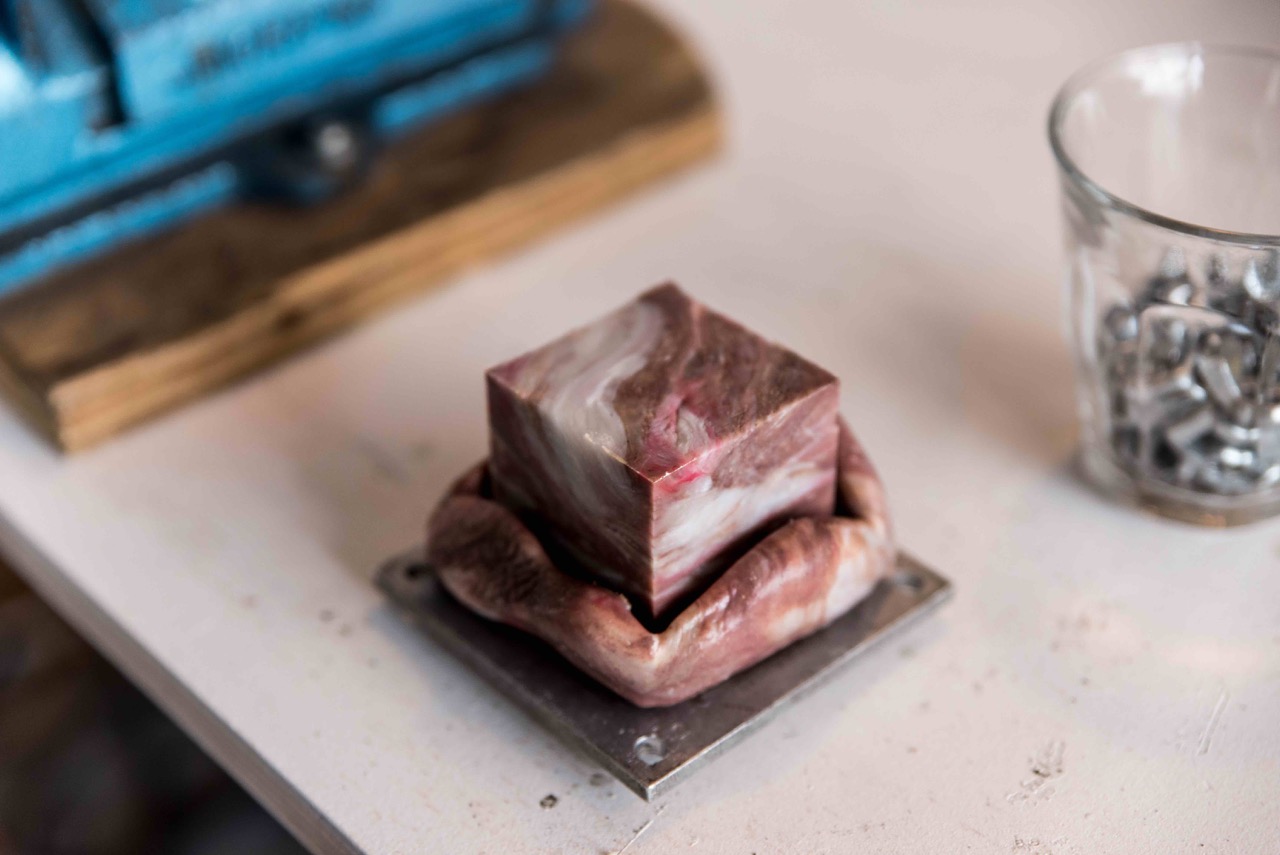