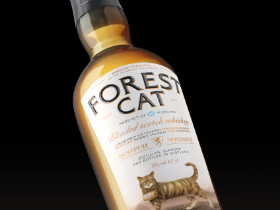 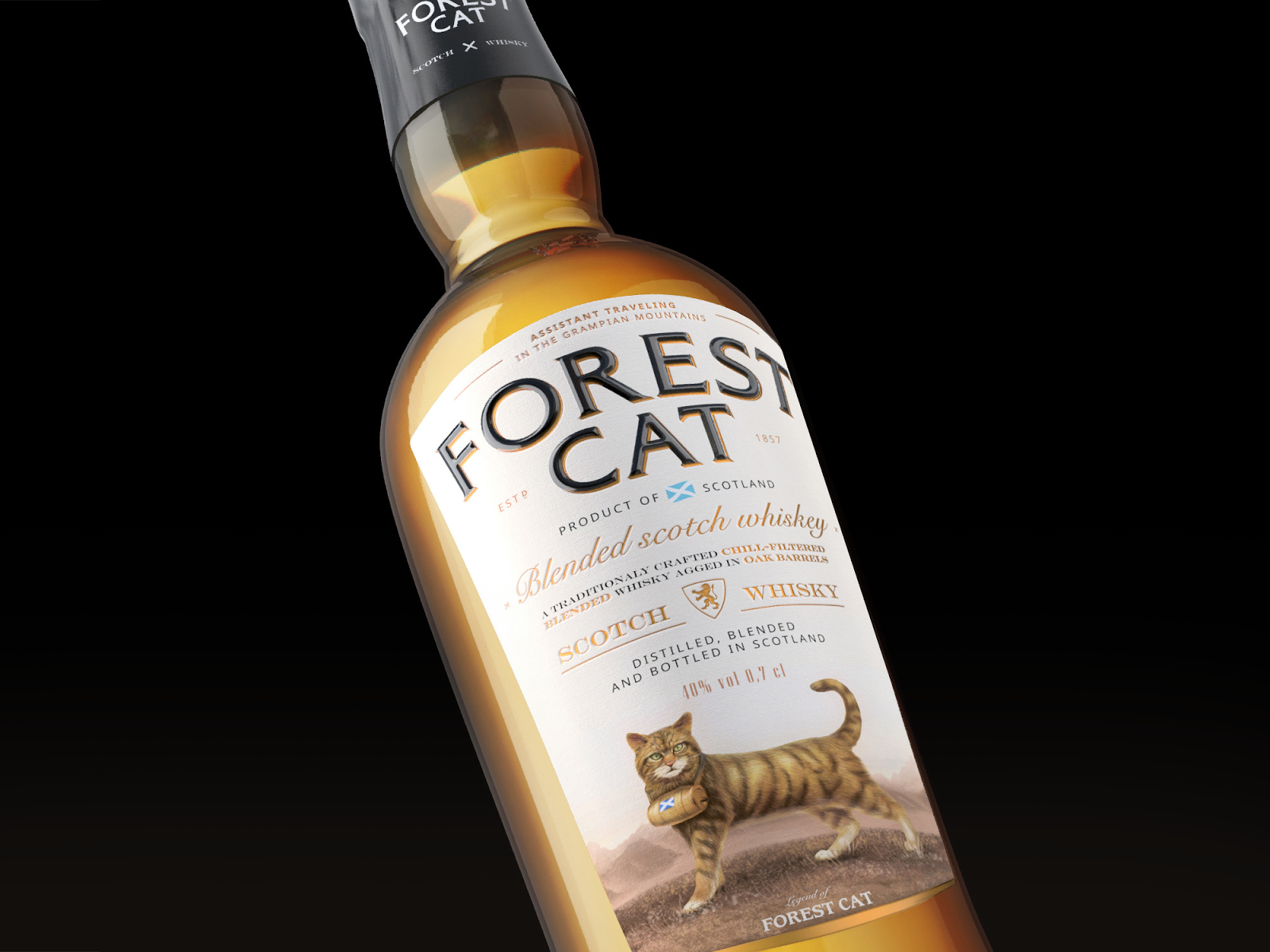 The prerequisites were formed on the basis of the studied preferences of the target audience. Formulation of the concept was based on the national archetypes of Scotland and the production of whiskey.

The key superstructure was the legendary story of Barry — the first rescue dog of the Swiss Alps. One of the tools of rescue, caught in the trouble of travelers, was a keg with strong alcohol tied to the dog’s neck.

The main goal of the concept was to combine the audience’s preferences, product characteristics and a typical legend with high-quality visualization and to form an effective detune from competitors.

According to the legend «Forest Cat» — about the rescuers of the Grampian Mountains, Scottish travelers took with them to the road domesticated wild cats, the reactions of which could be known in advance about the approaching danger in the mountains. The cats carried on their necks a barrel — a barrel with a strategic supply of Scotch whiskey. The travelers understood that the life could depend on this drink, so in the kegs there was only a first-class and saturated Scotch whiskey.

Thus, for the «Forest Cat» was formed a unique detachment from competitors, consonant with the wishes of the consumer and advantageously allocates a bottle on the product shelf. 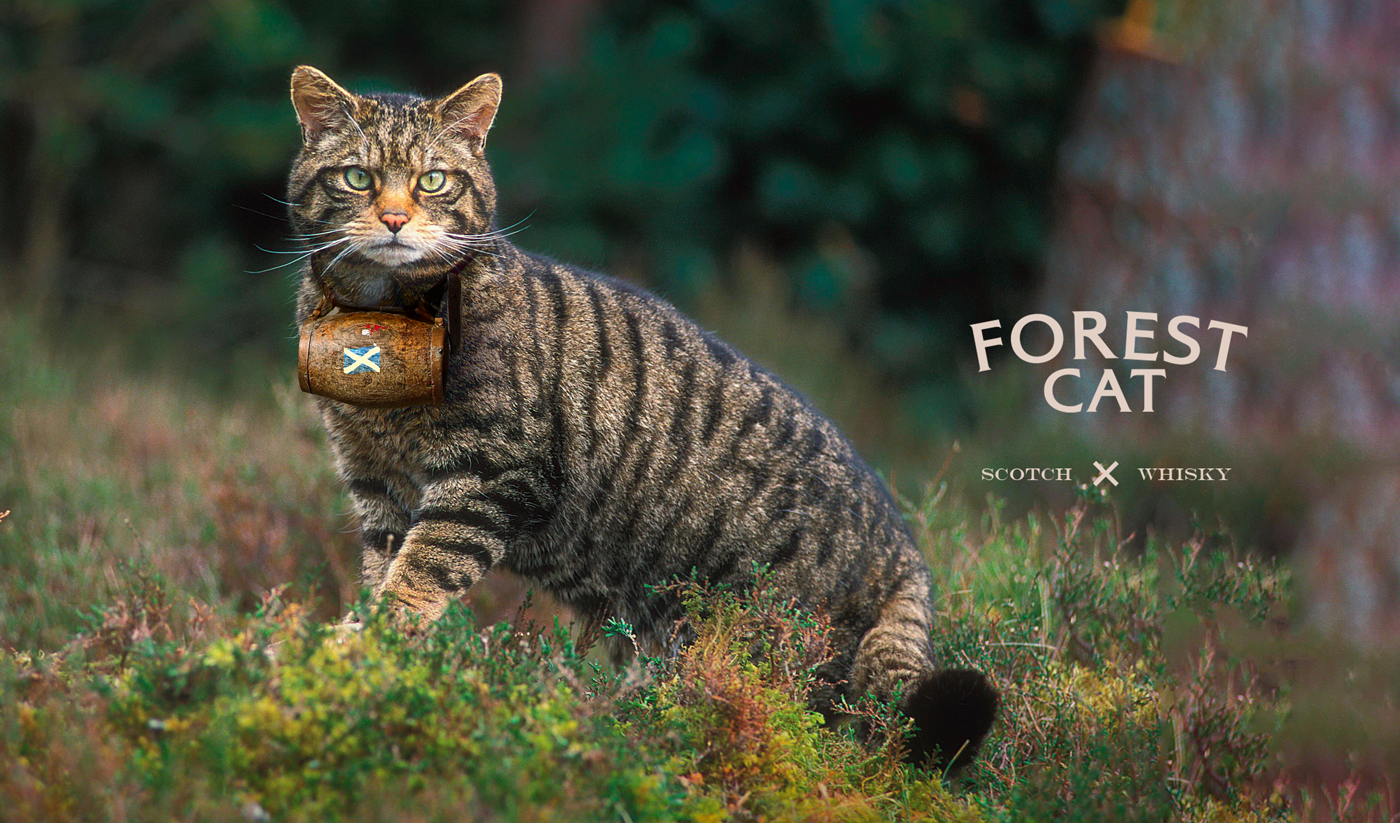 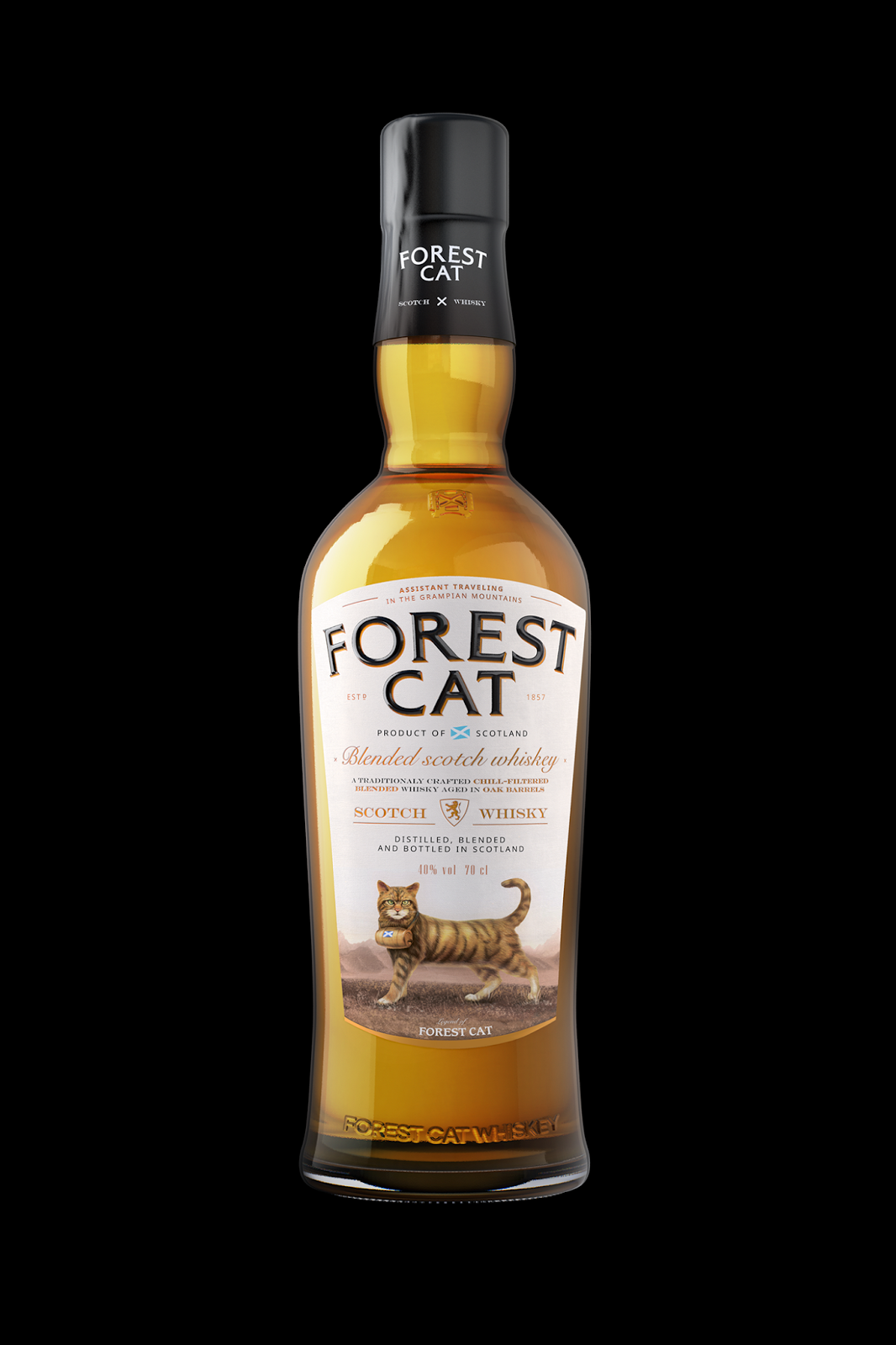 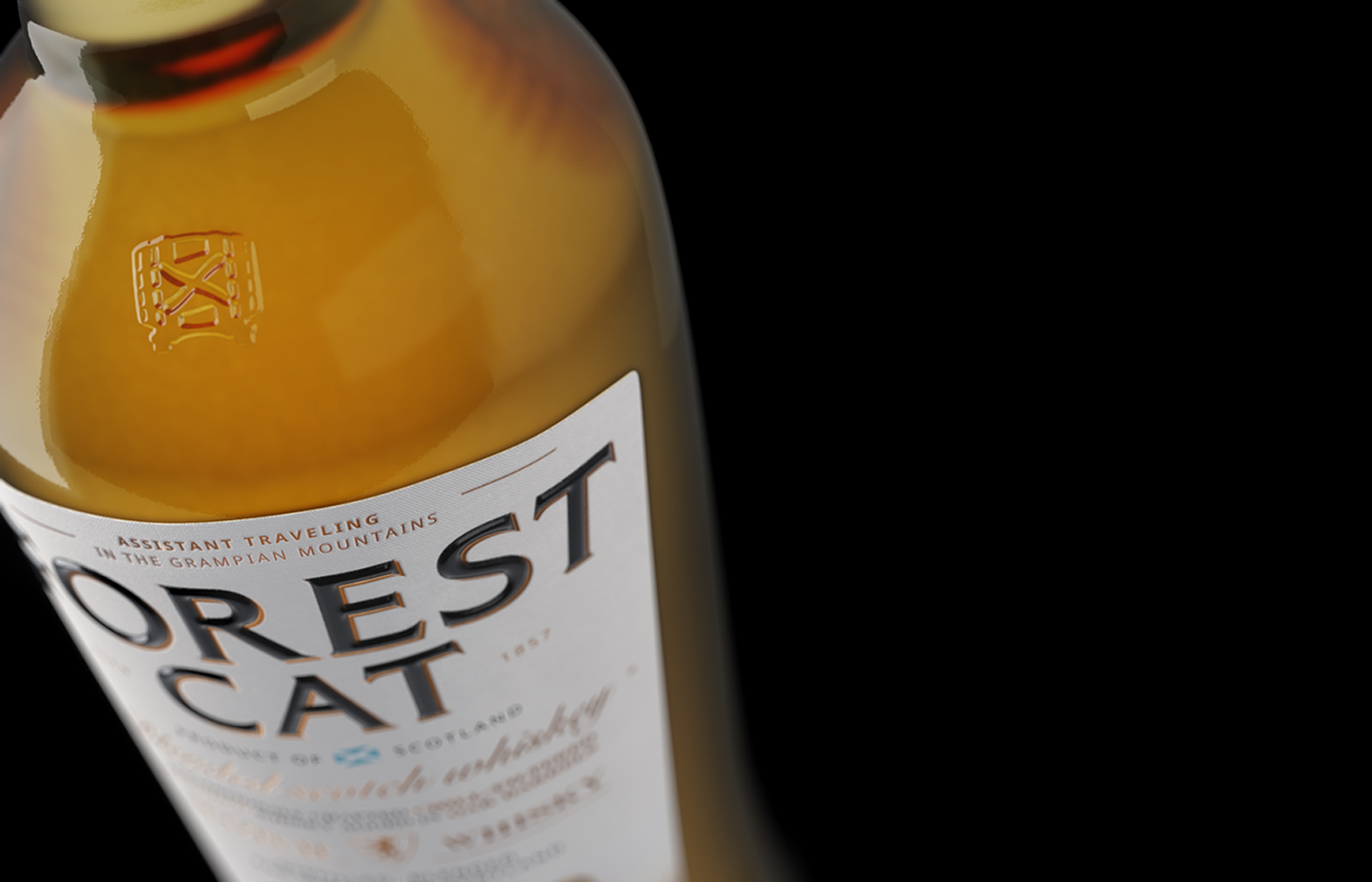 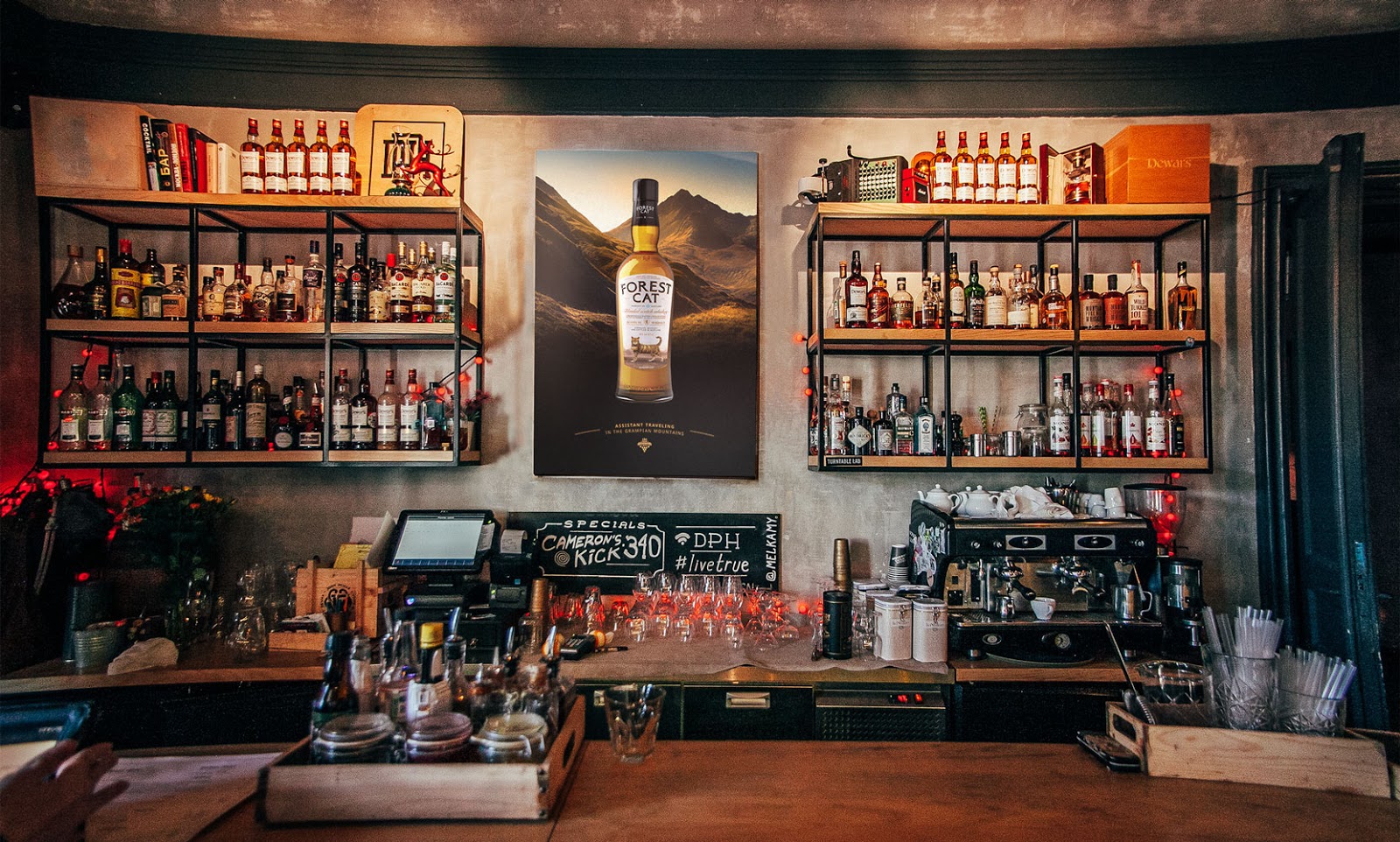