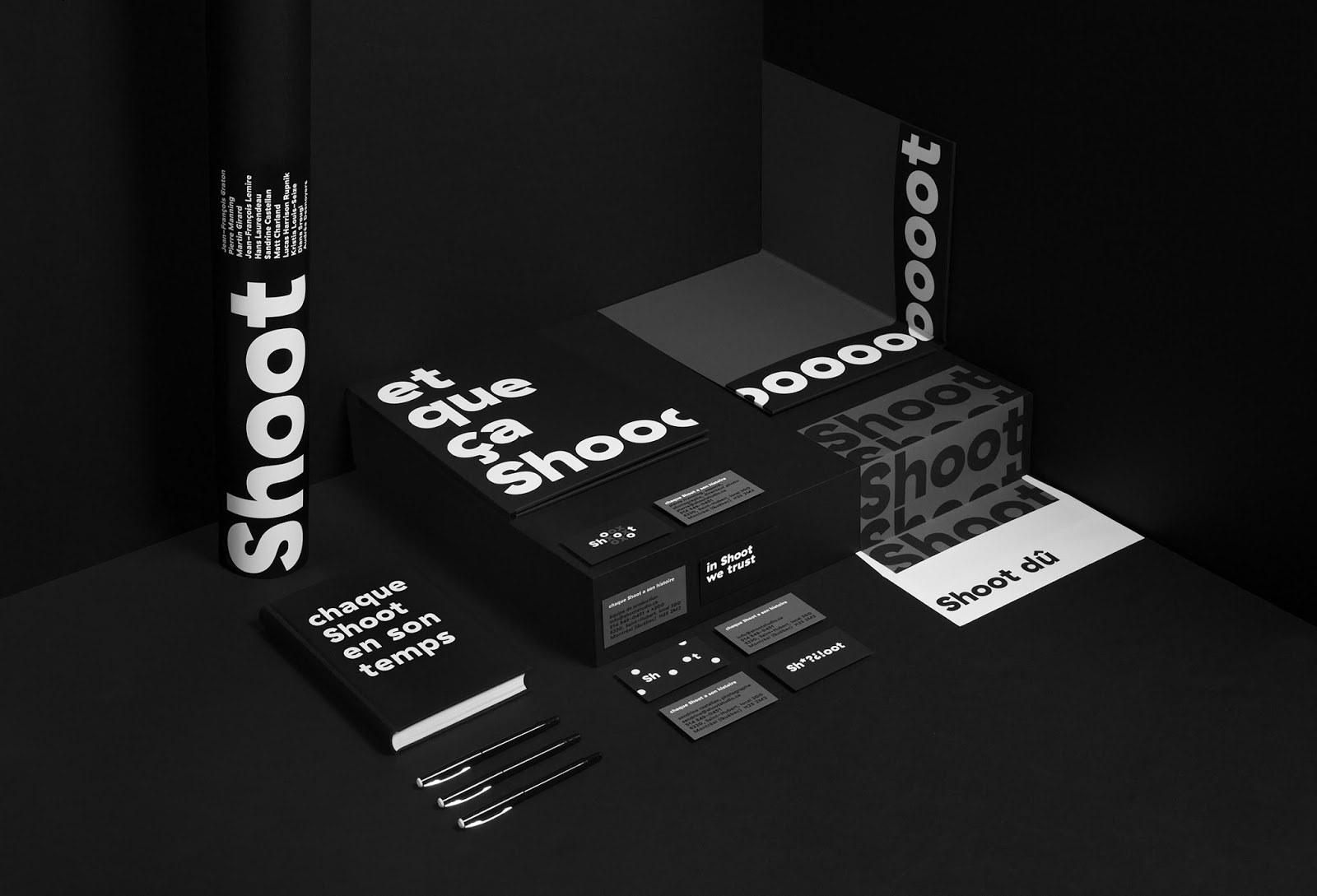 A new brand platform for Shoot Studio
Since its inception in 2004, Shoot has earned itself a prominent position in the Quebec photo and video image-capturing industry. Founding partners Jean-François Gratton, Pierre Manning and Martin Girard made the decision to revisit their corporate identity with the aim of reasserting their strengths and more effectively communicating the uniqueness of their offer to their various targets. Thanks to new brand positioning, a new visual identity and an online platform developed by lg2, Shoot can claim its position as a hub of professional visual storytellers that includes photographers, videographers, retouchers and producers.

“Our images have always told lots of stories. This strong common thread led us to a new brand that lives through powerful and inspiring visuals, as well as through words,” states Pierre Manning, photographer, photo director and partner at Shoot Studio. “Since lg2 understood intrinsically who we were and, most importantly, what we anticipate as growth for our company, the positioning and its applications make perfect sense,” he concludes.

The brand platform features different lines built around the word “Shoot” that openly express the spirit in which the company operates. The logo was reworked and rethought in a way that would make it more malleable. “Depending on the context in which the logo lives, its letters move, multiply, transform and integrate various typographic elements. Like the company that seeks to continually reinvent itself, the logo transforms to hint at the story behind the image. Choosing a contrasting palette of black, white and grey leaves lots of room for the colours of the images it hosts,” says David Kessous, Creative Director, Design, at lg2.

The new brand identity is also carried through to the core of the web destination. The tone, personality and DNA of the brand are ubiquitous. Using a magazine-like approach, the website acts like a portfolio of the brand that’s easy to navigate through, where first contact is simplified and exploration is encouraged as a way of inspiring visitors. 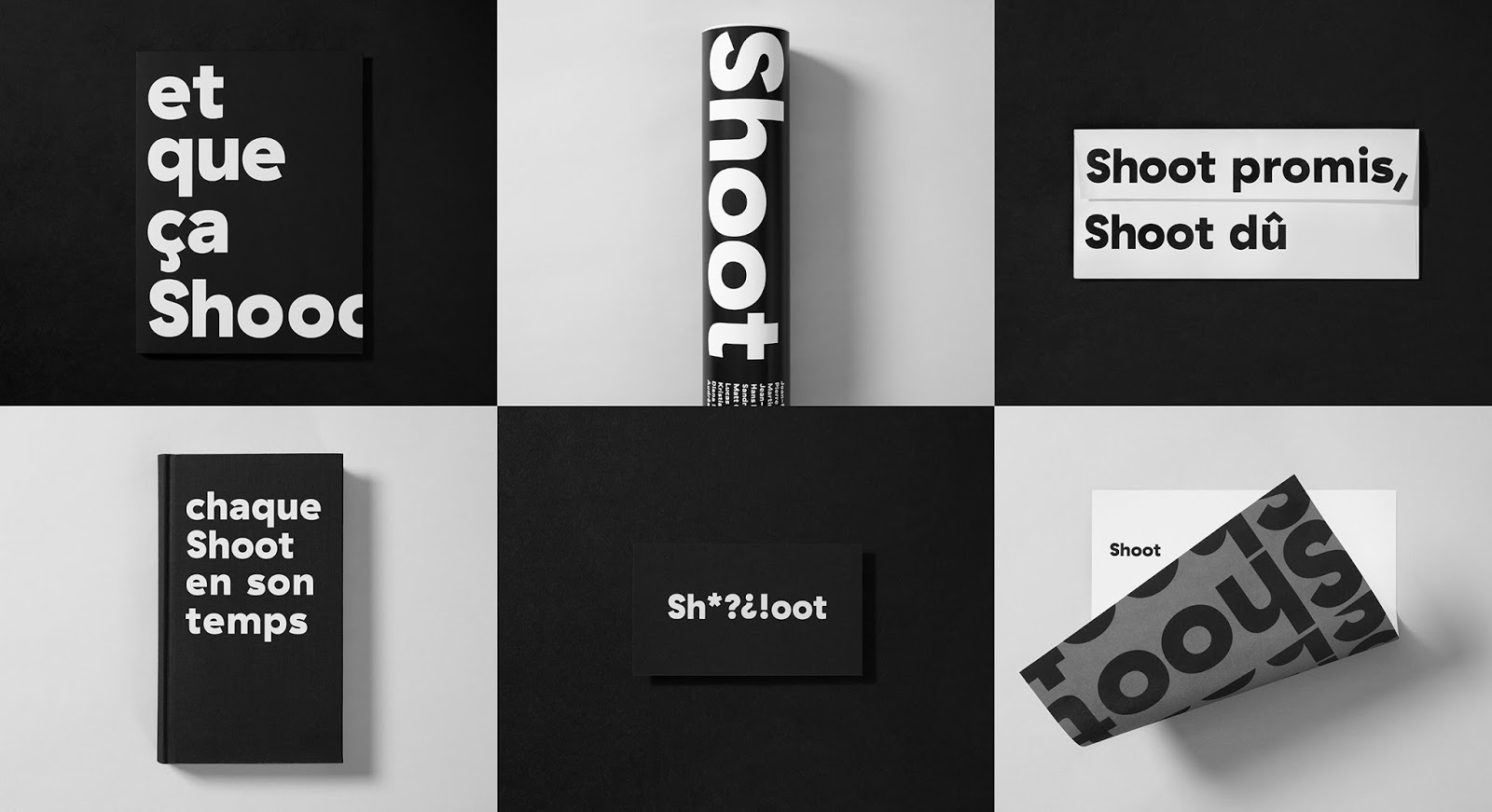 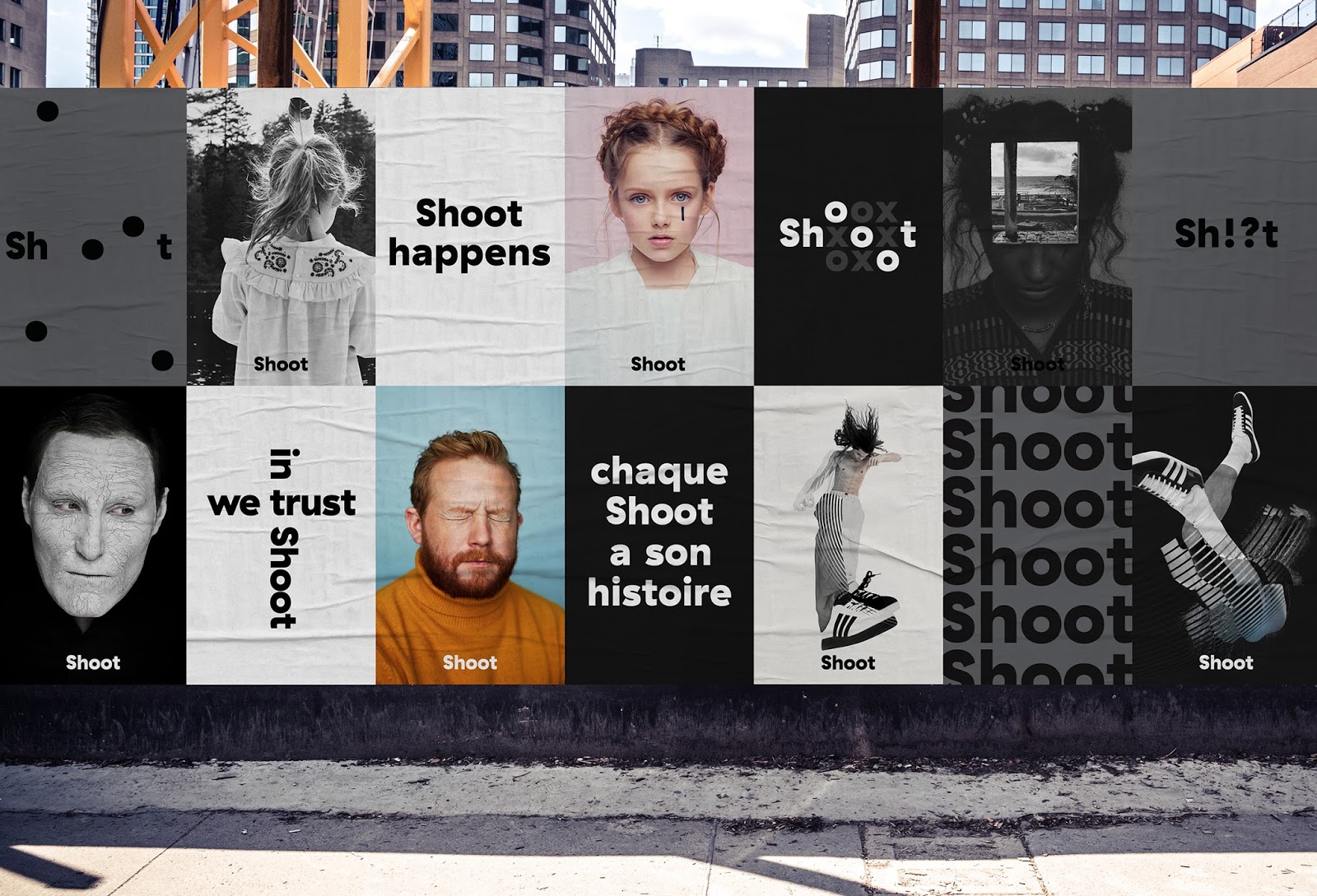 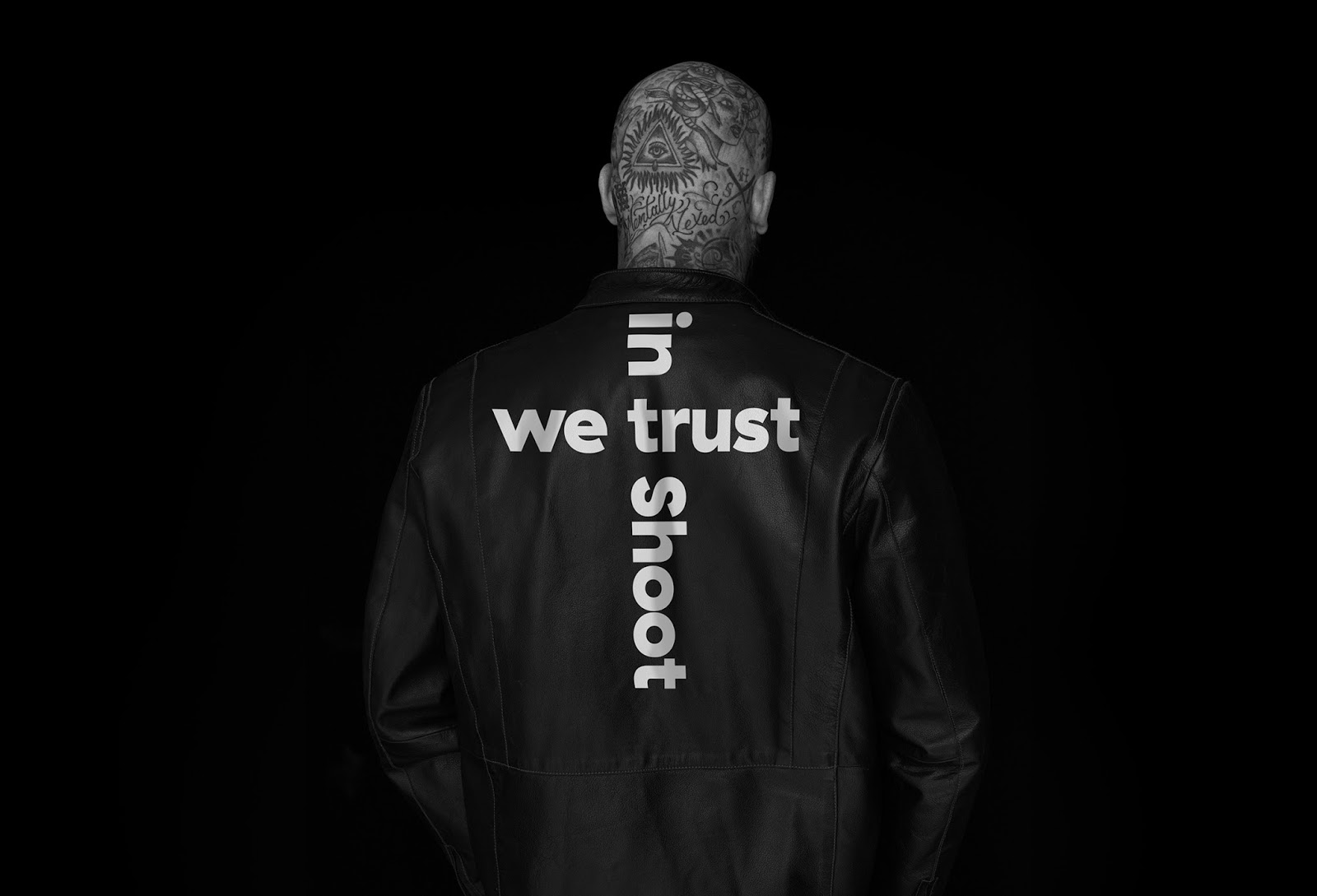 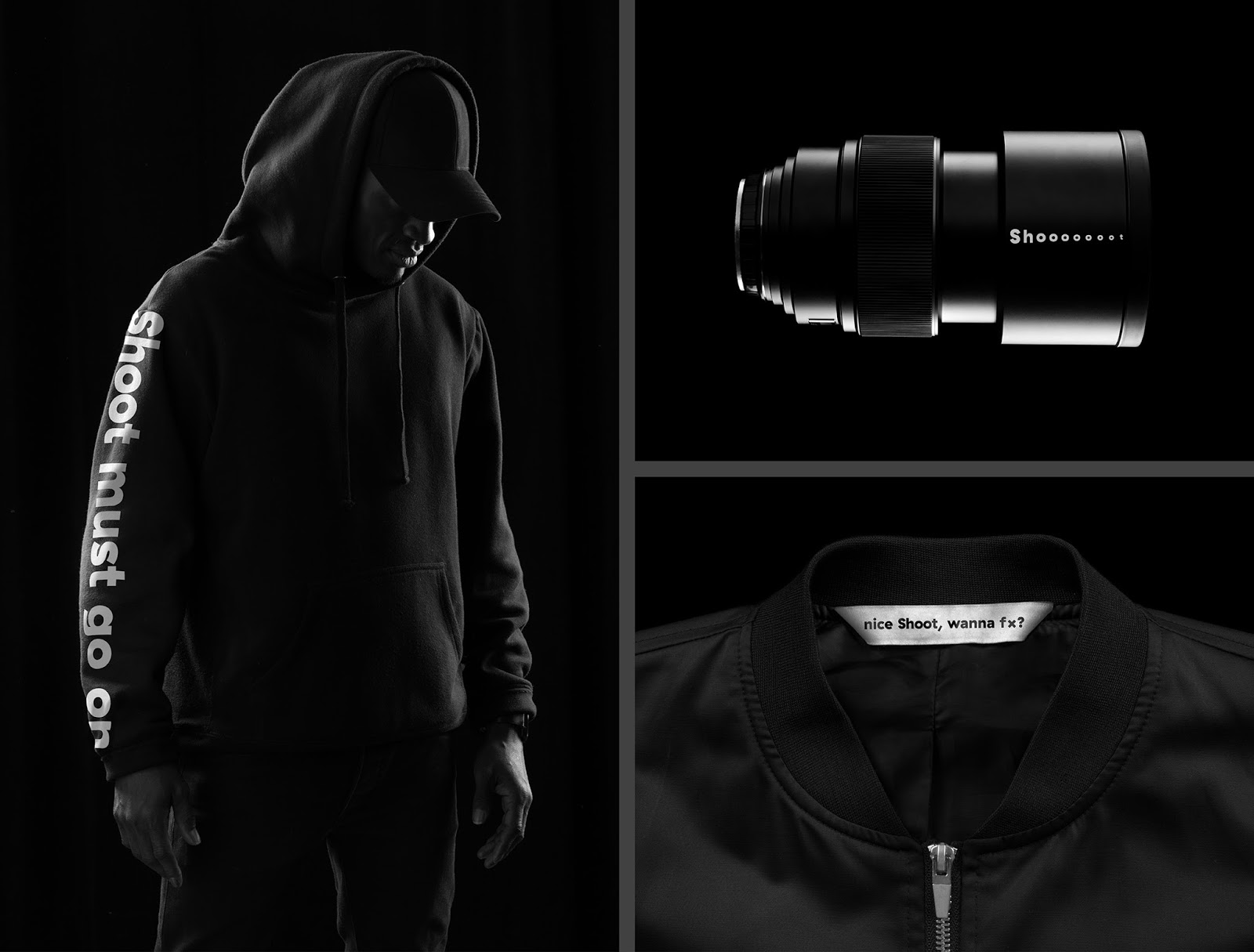 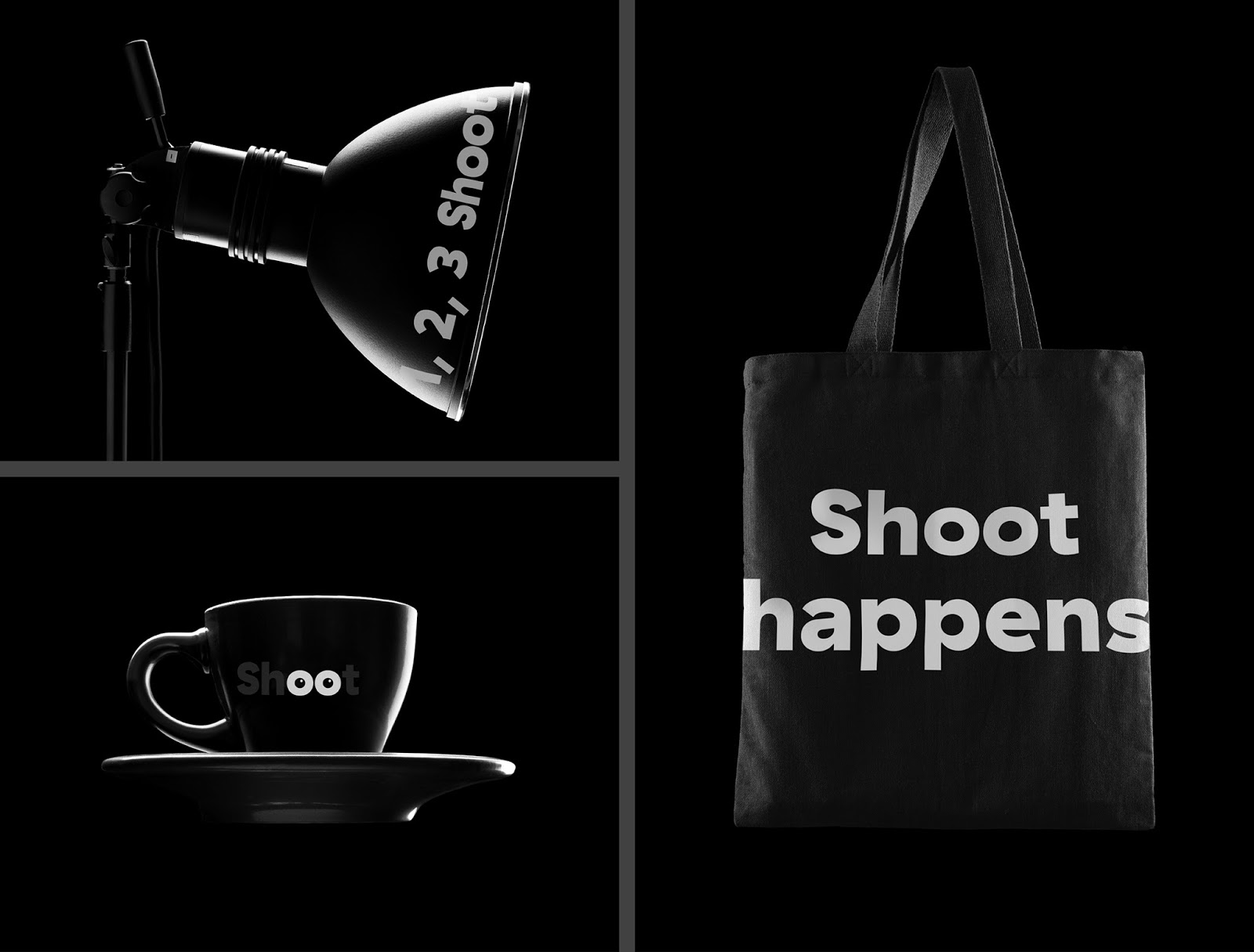 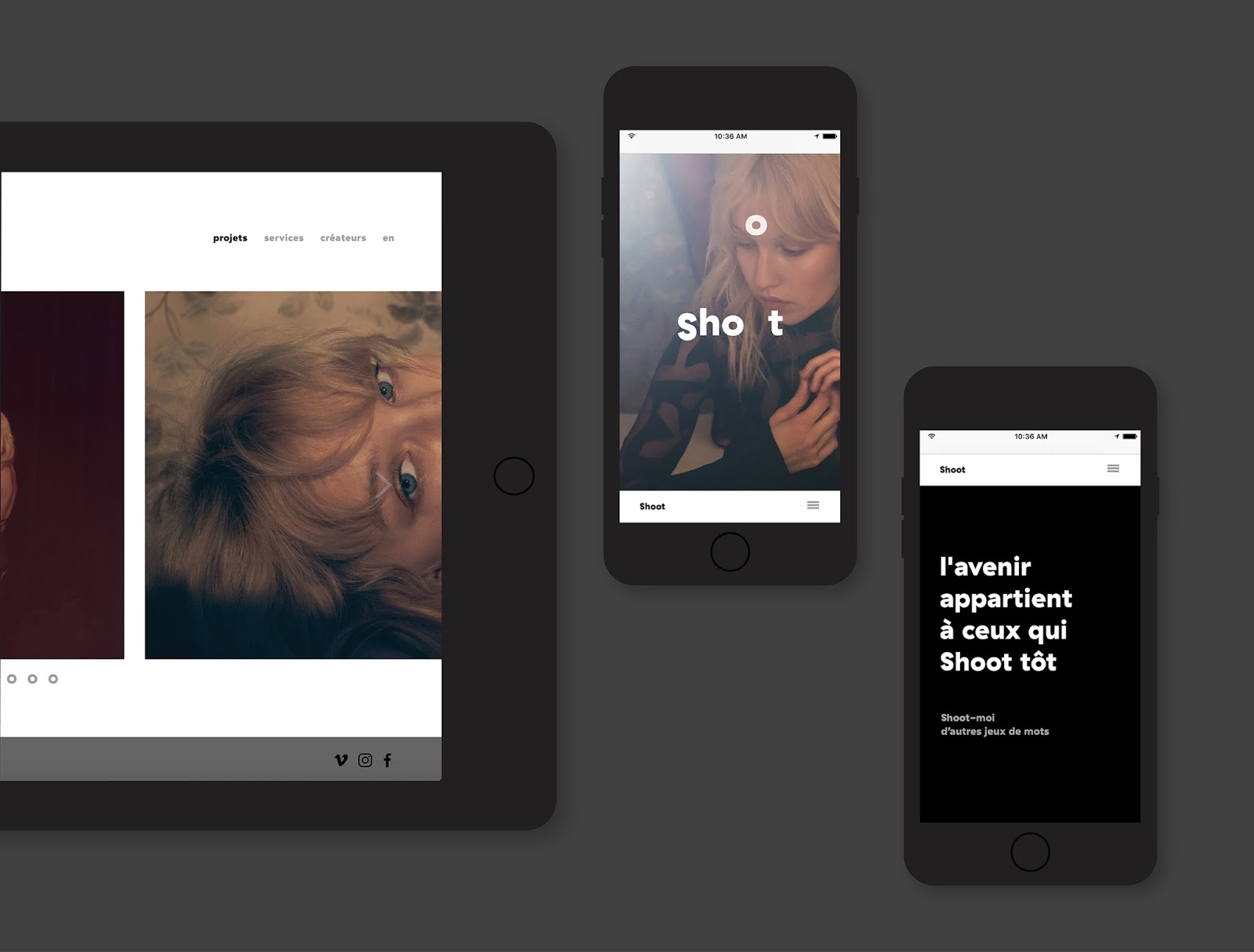