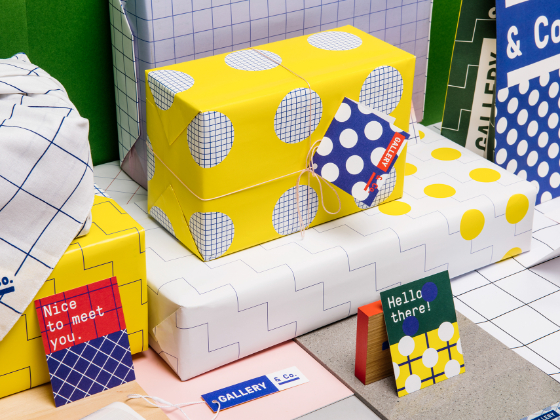 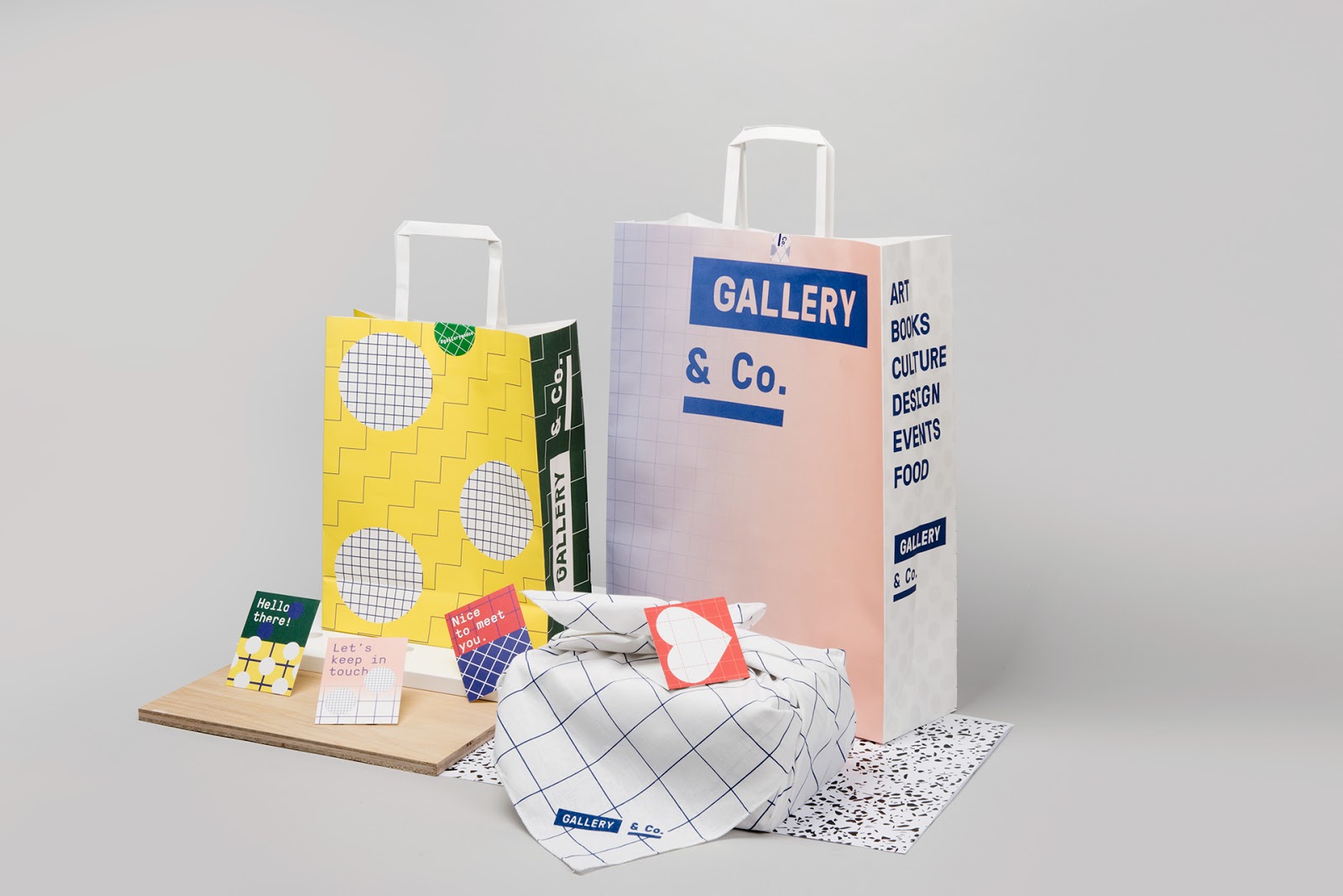 The brand concept is based on the idea that it is an “Entrepôt of Visual Dialogues”: harking back to early Singapore’s role as a trading port and derived from National Gallery Singapore’s function as an art museum.

As the official museum store, Gallery & Co. is the confluence of fine art and applied art, where inspirations and ideas collide. Key graphic elements formulating the visual language include basic shapes and rudiments such as the circle, line, square, and triangle, as well as colours such as blue, green, yellow and red – a palette we were first introduced to as kids when we start drawing. 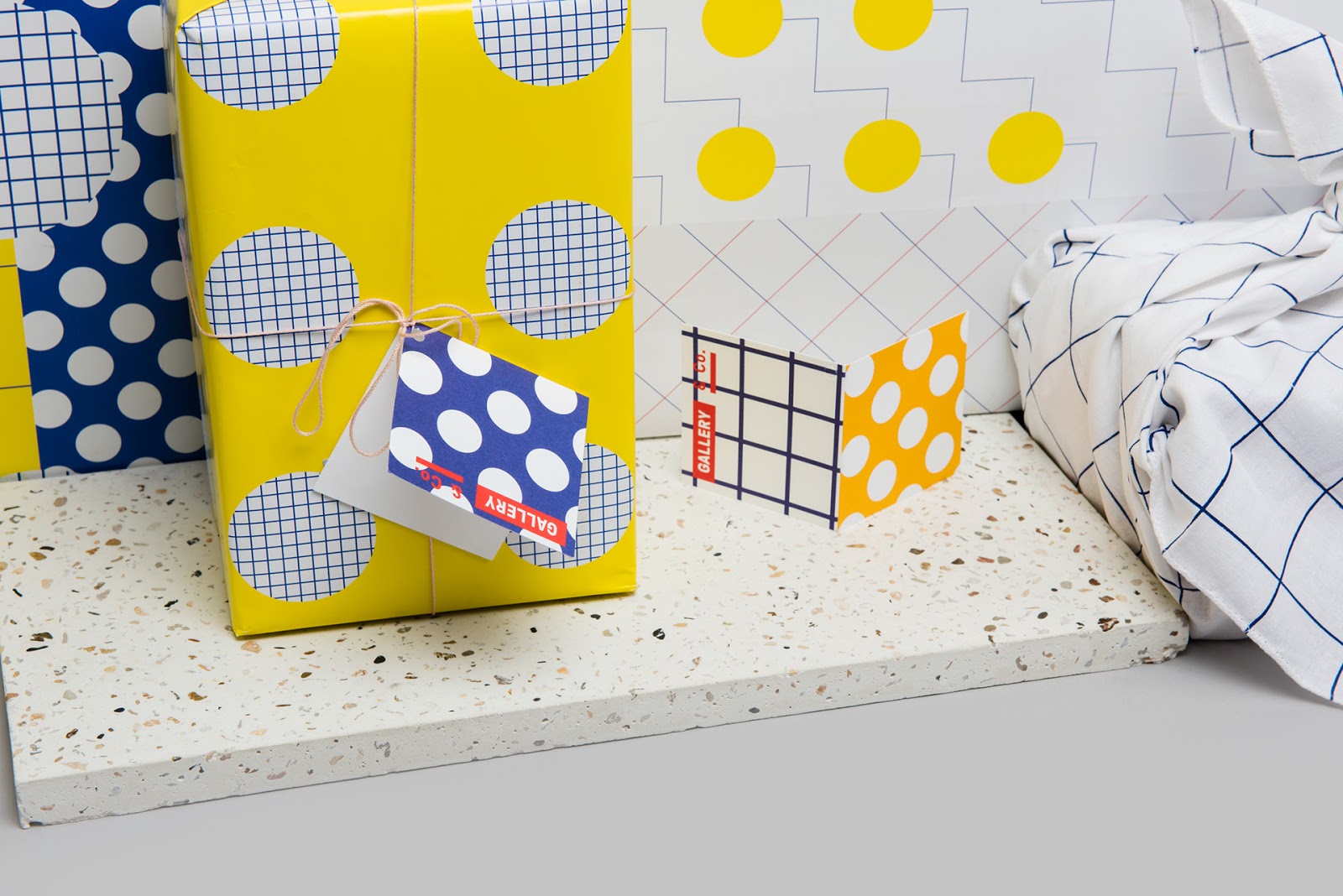 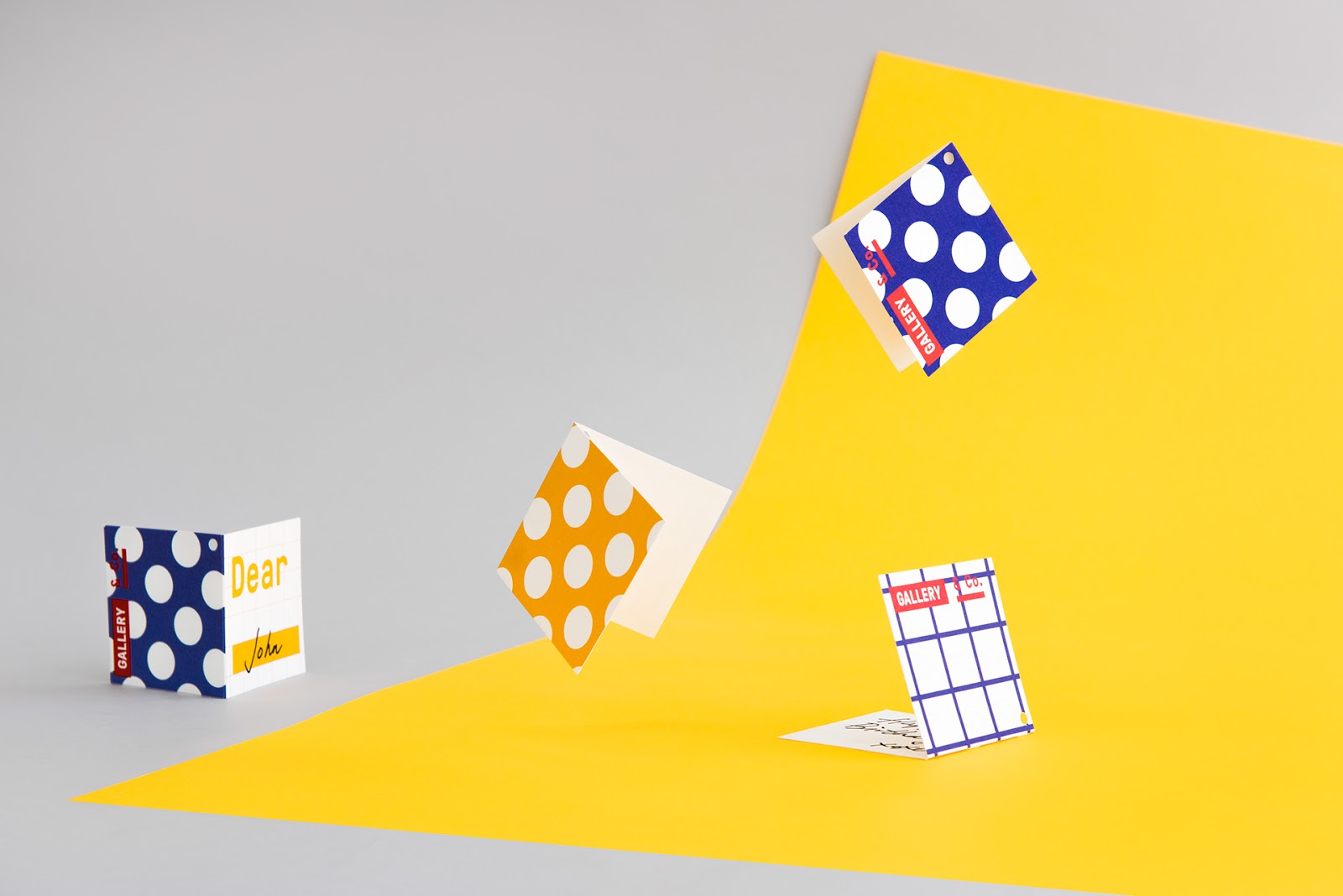 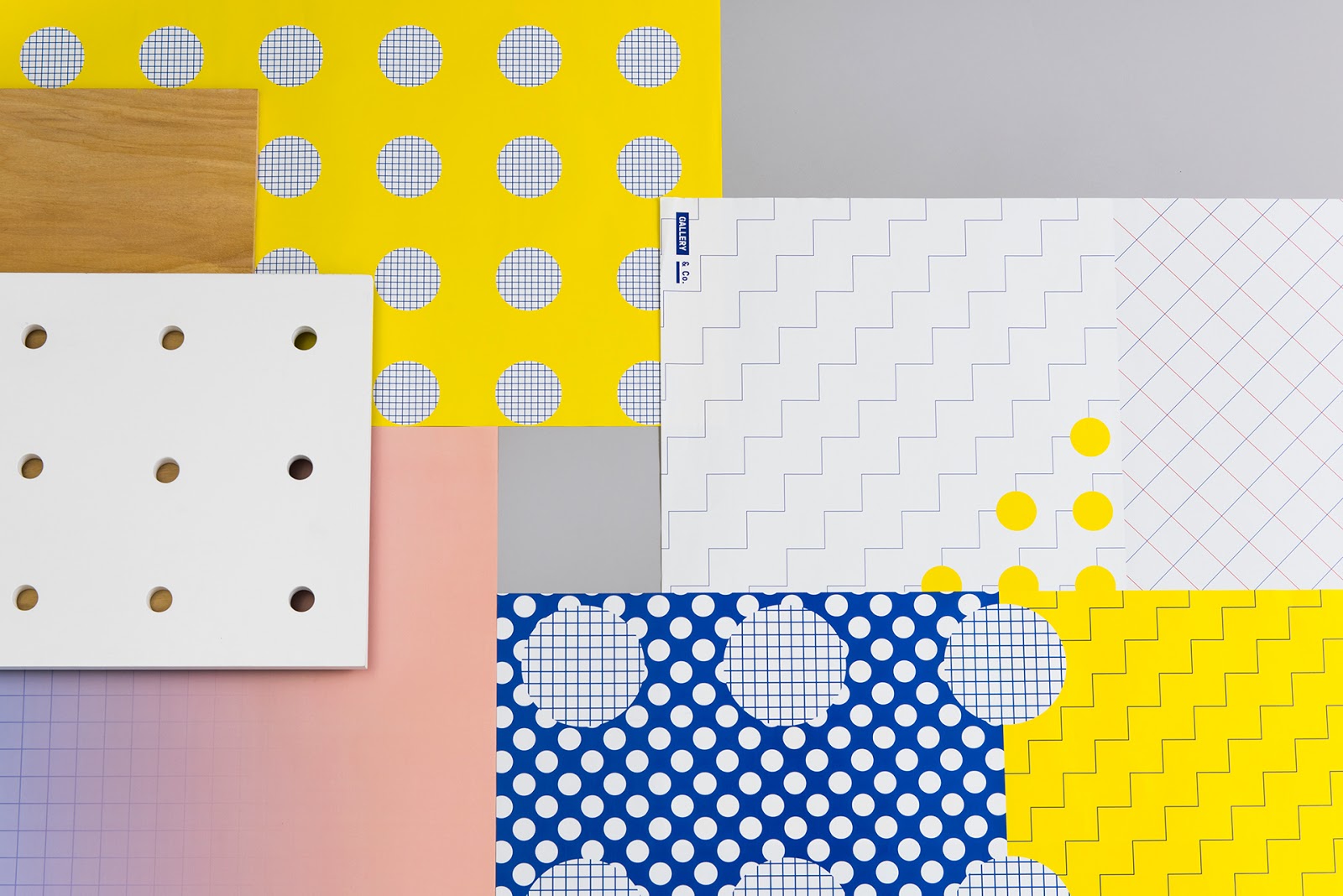 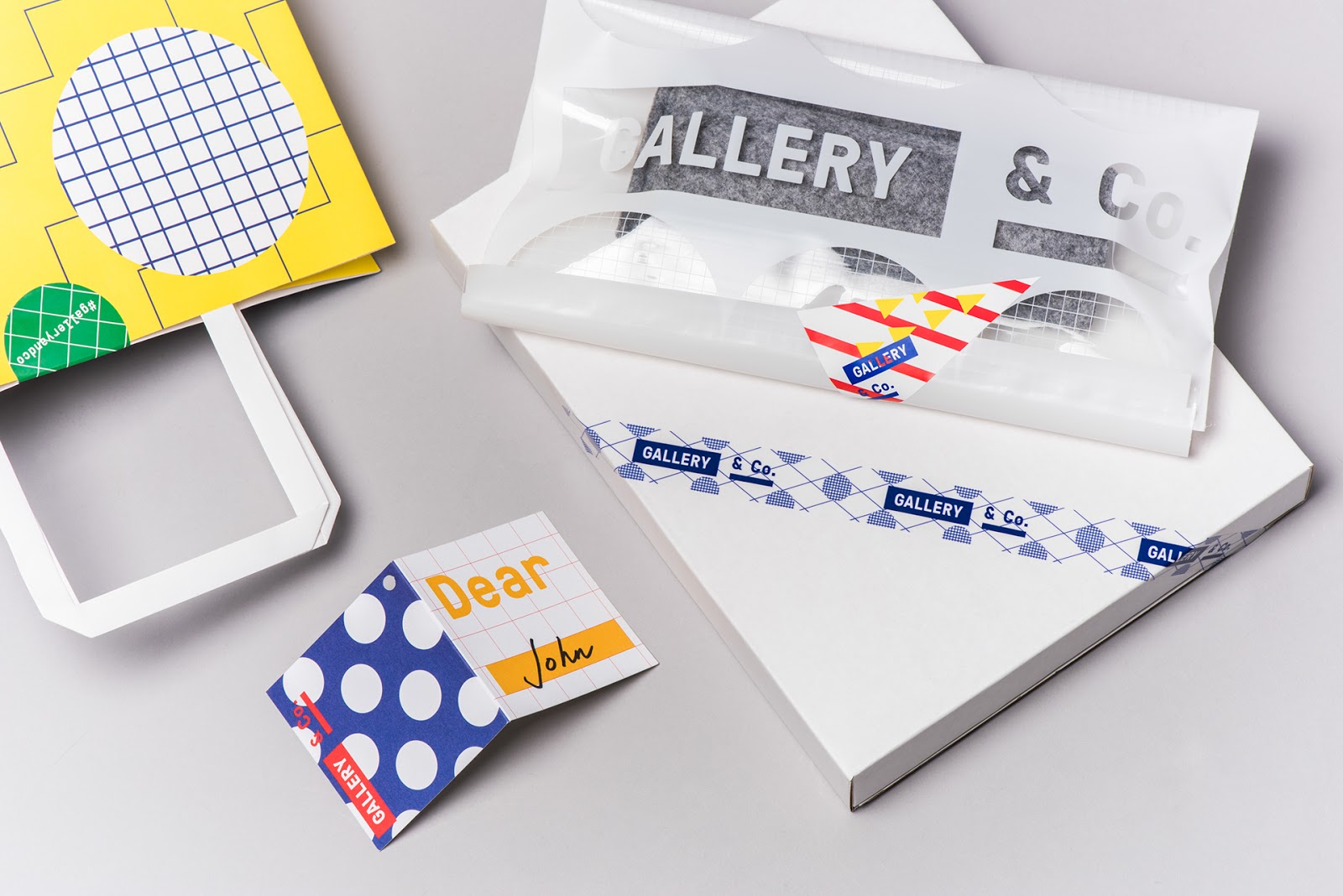 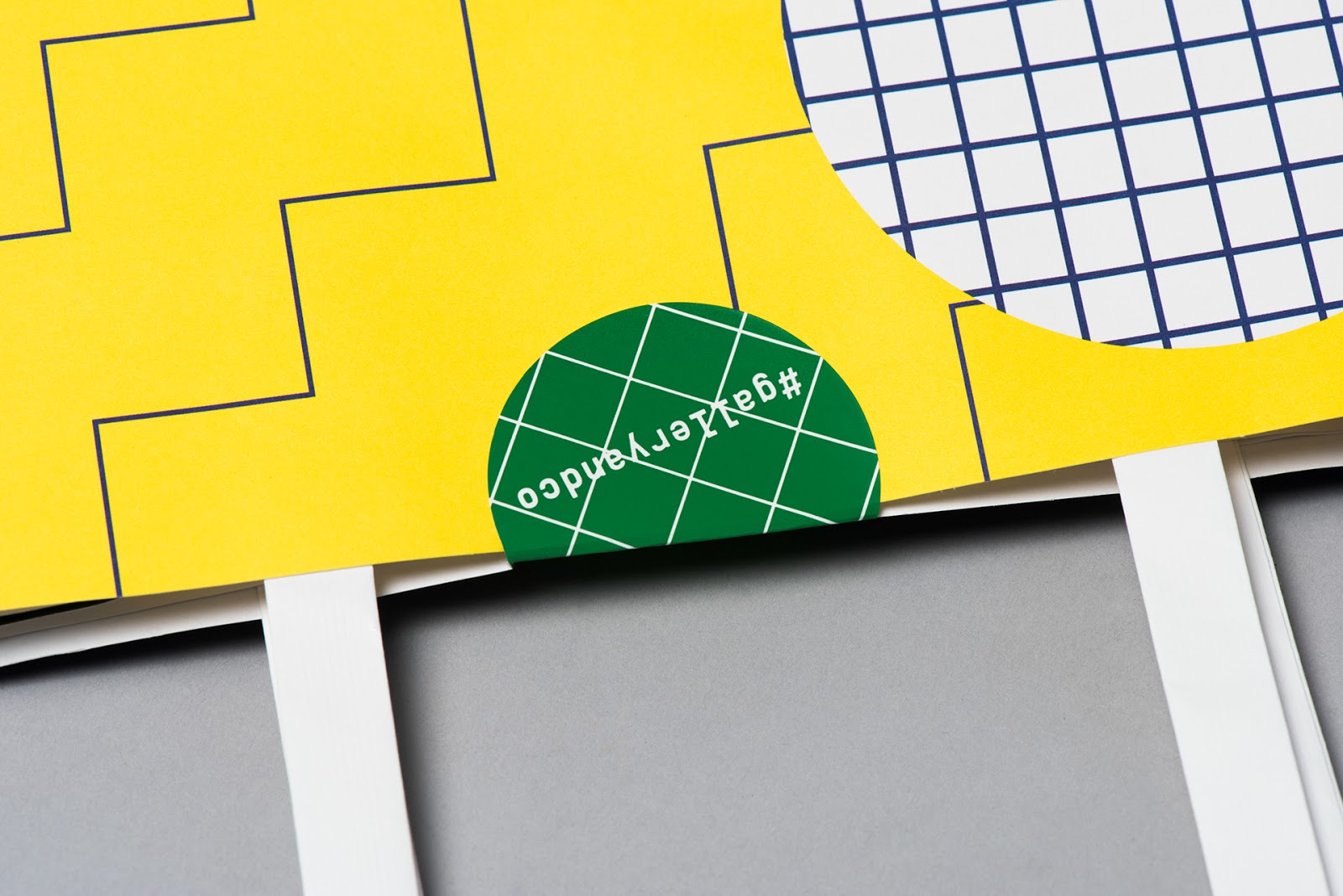 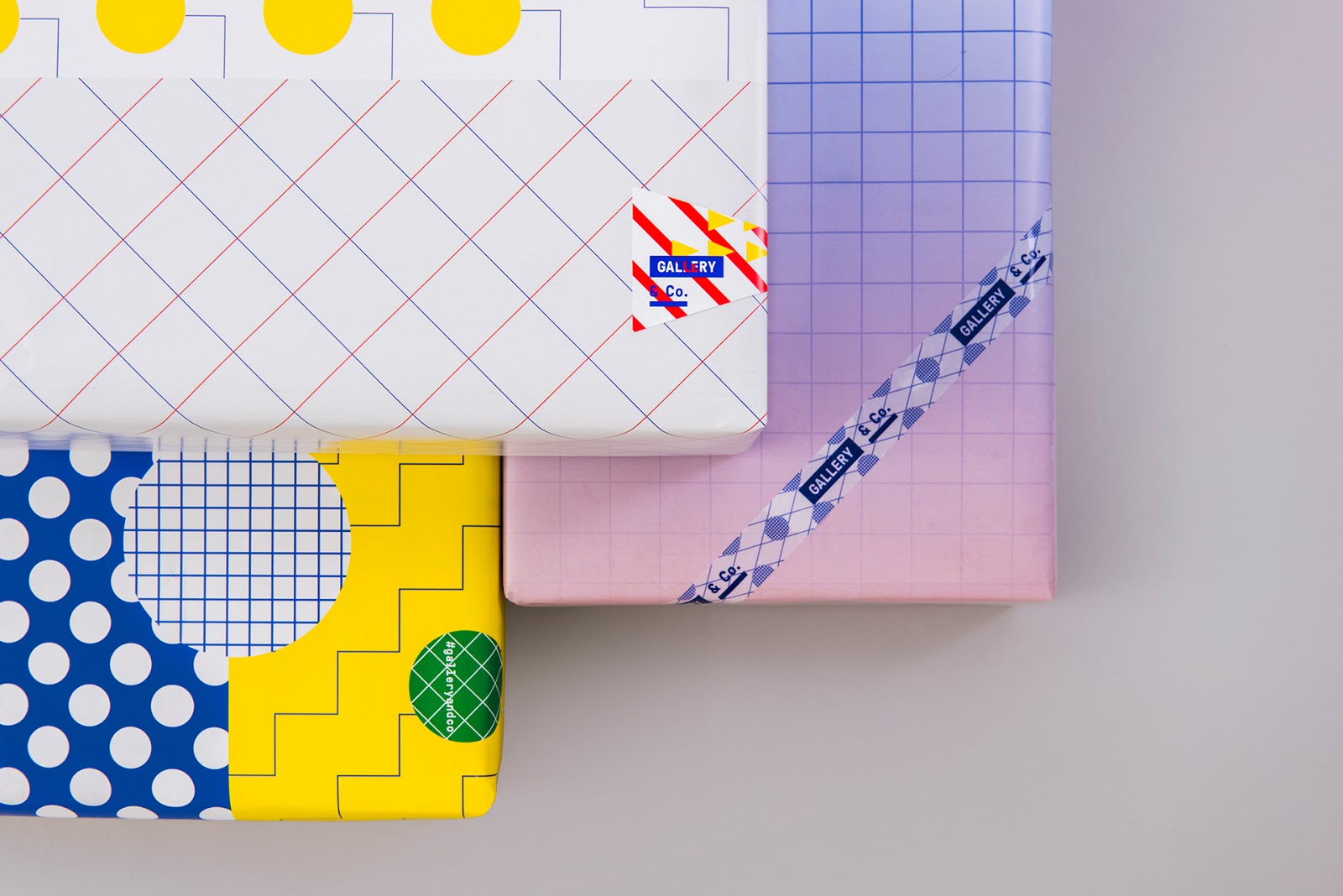 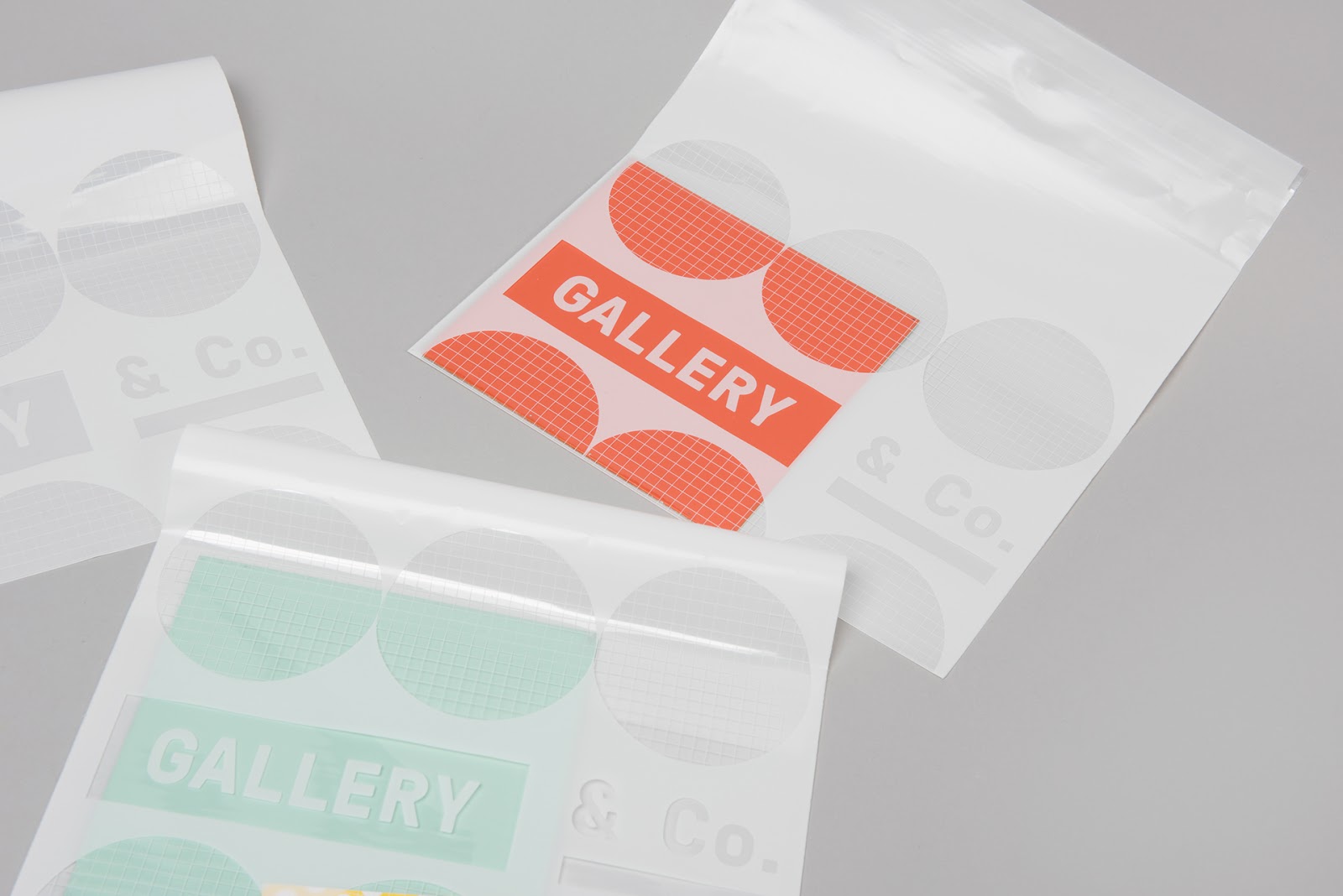 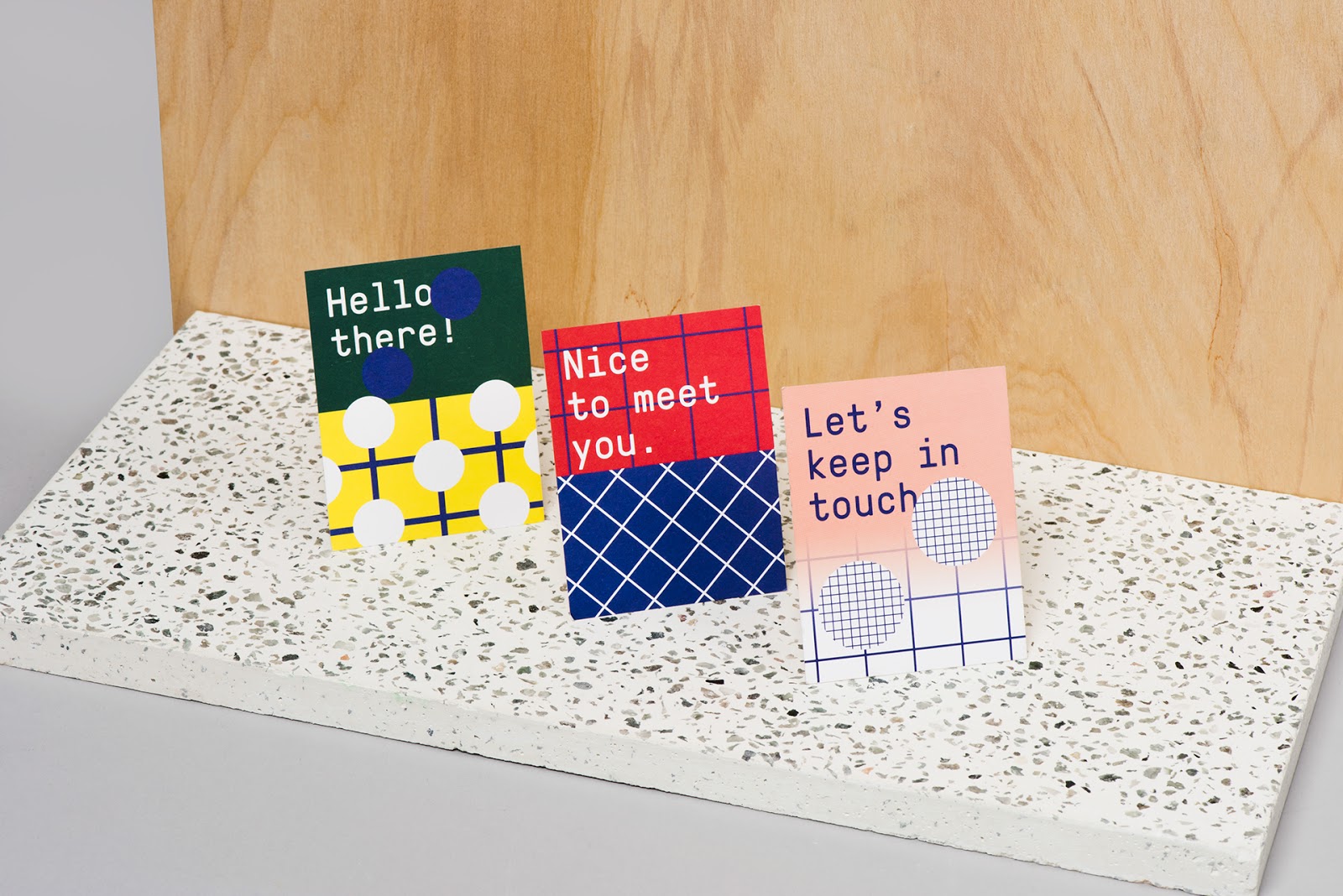 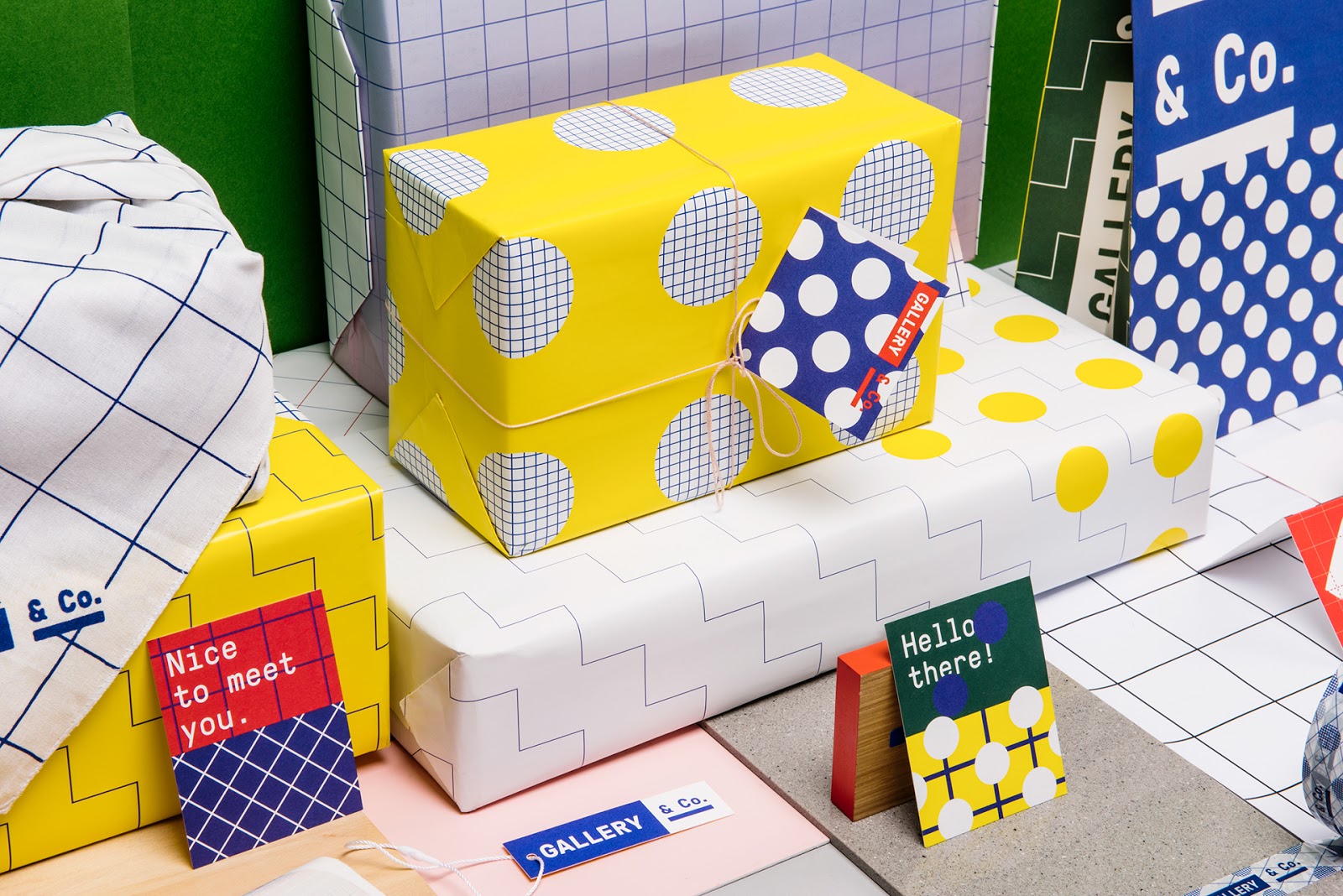 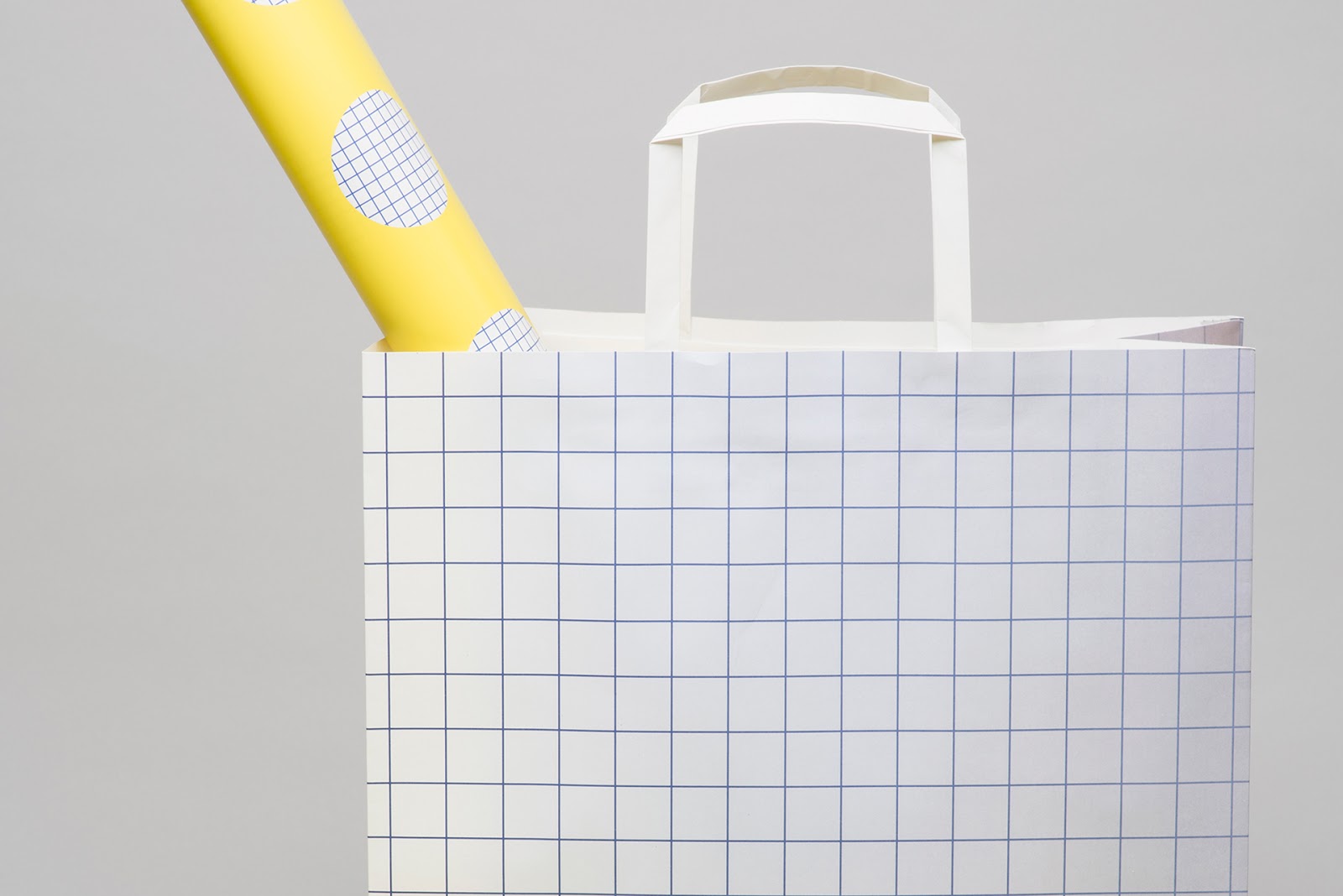 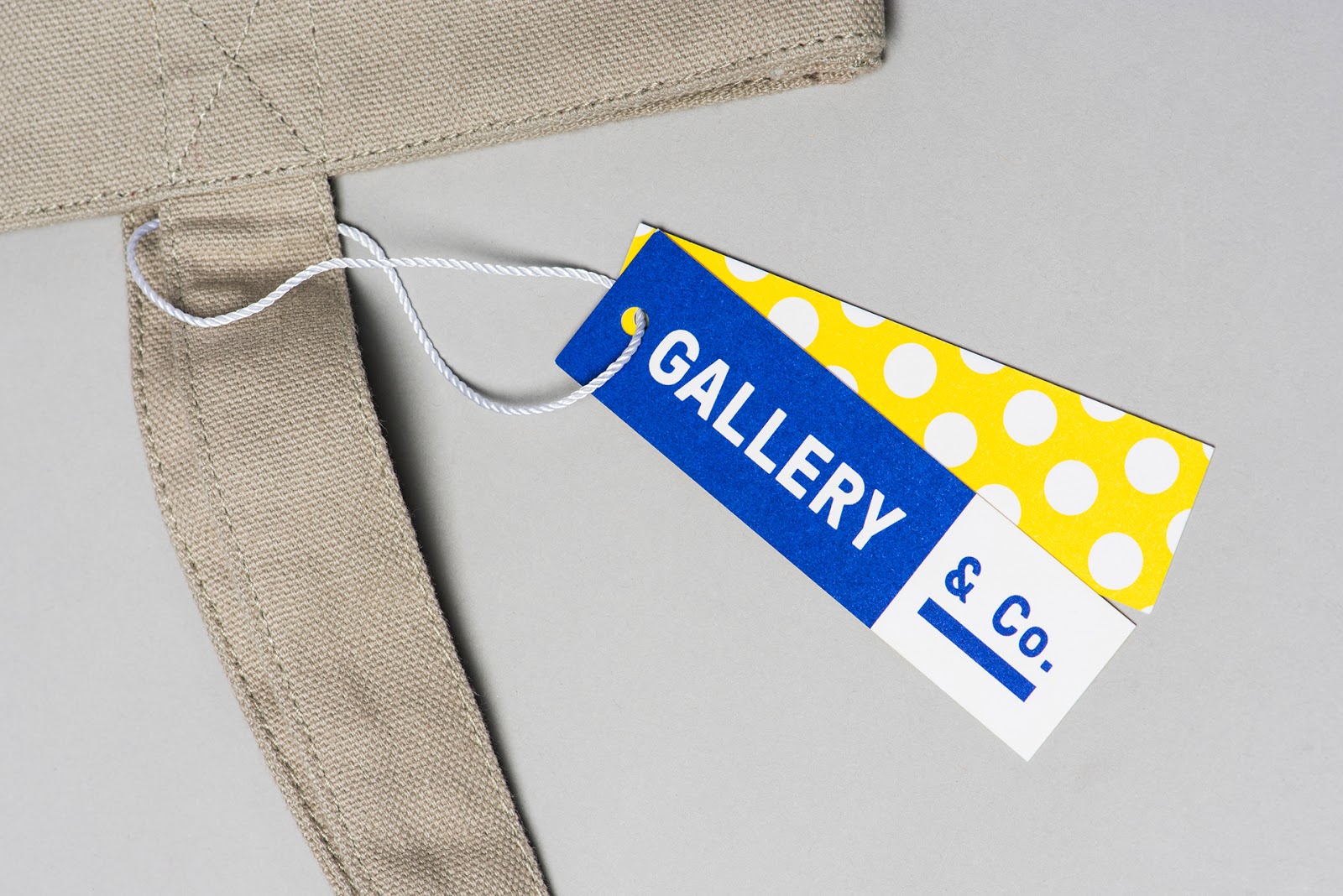 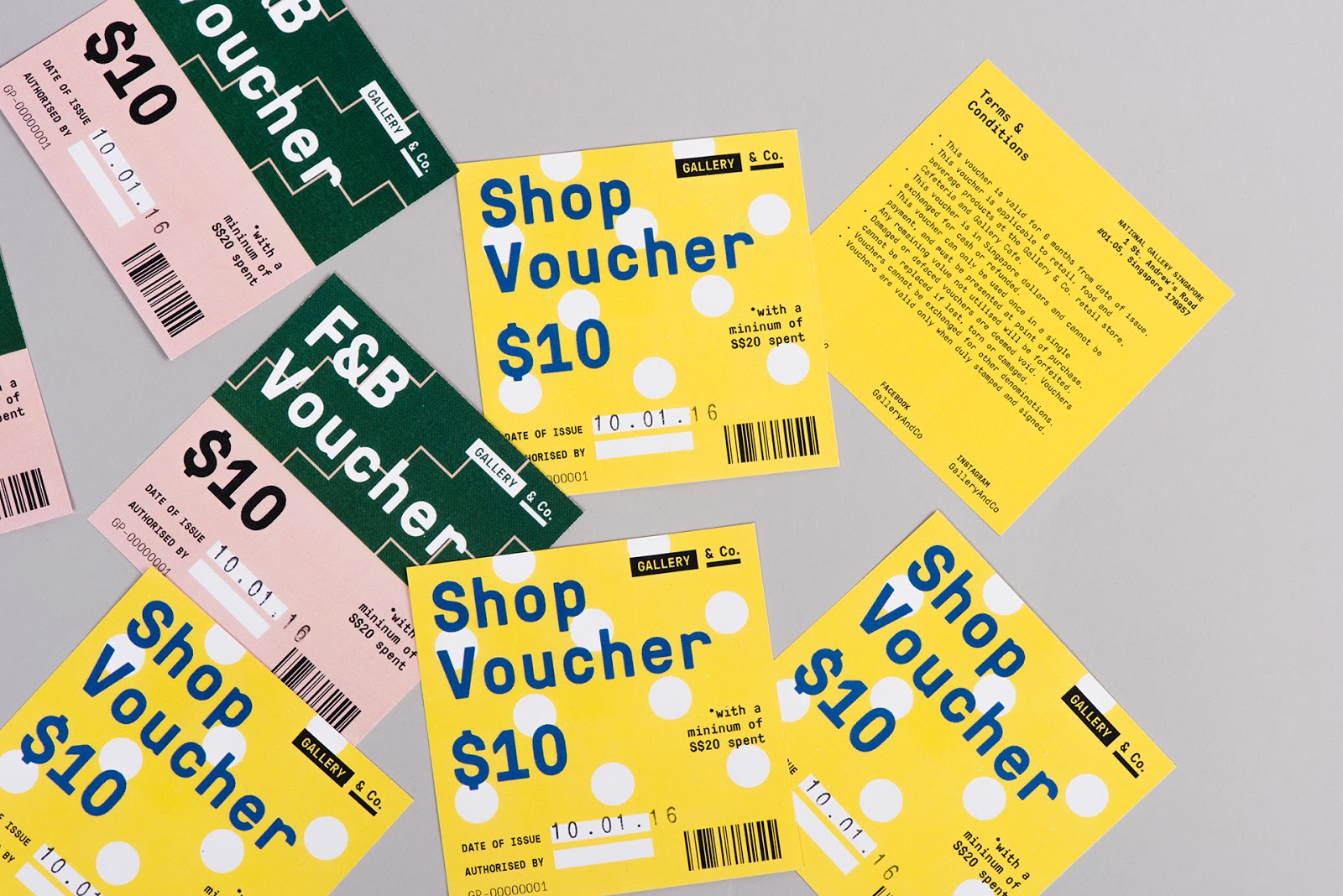 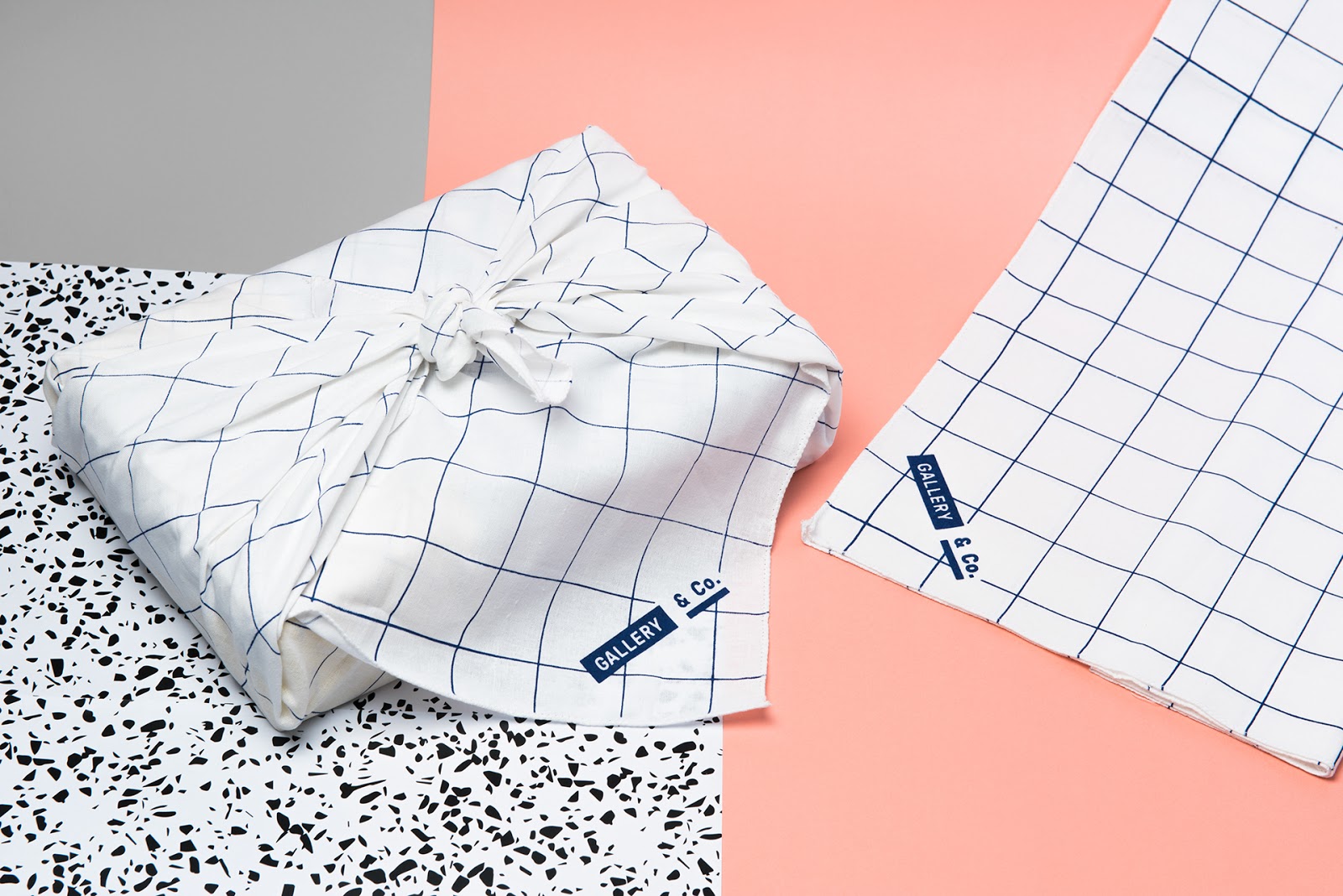 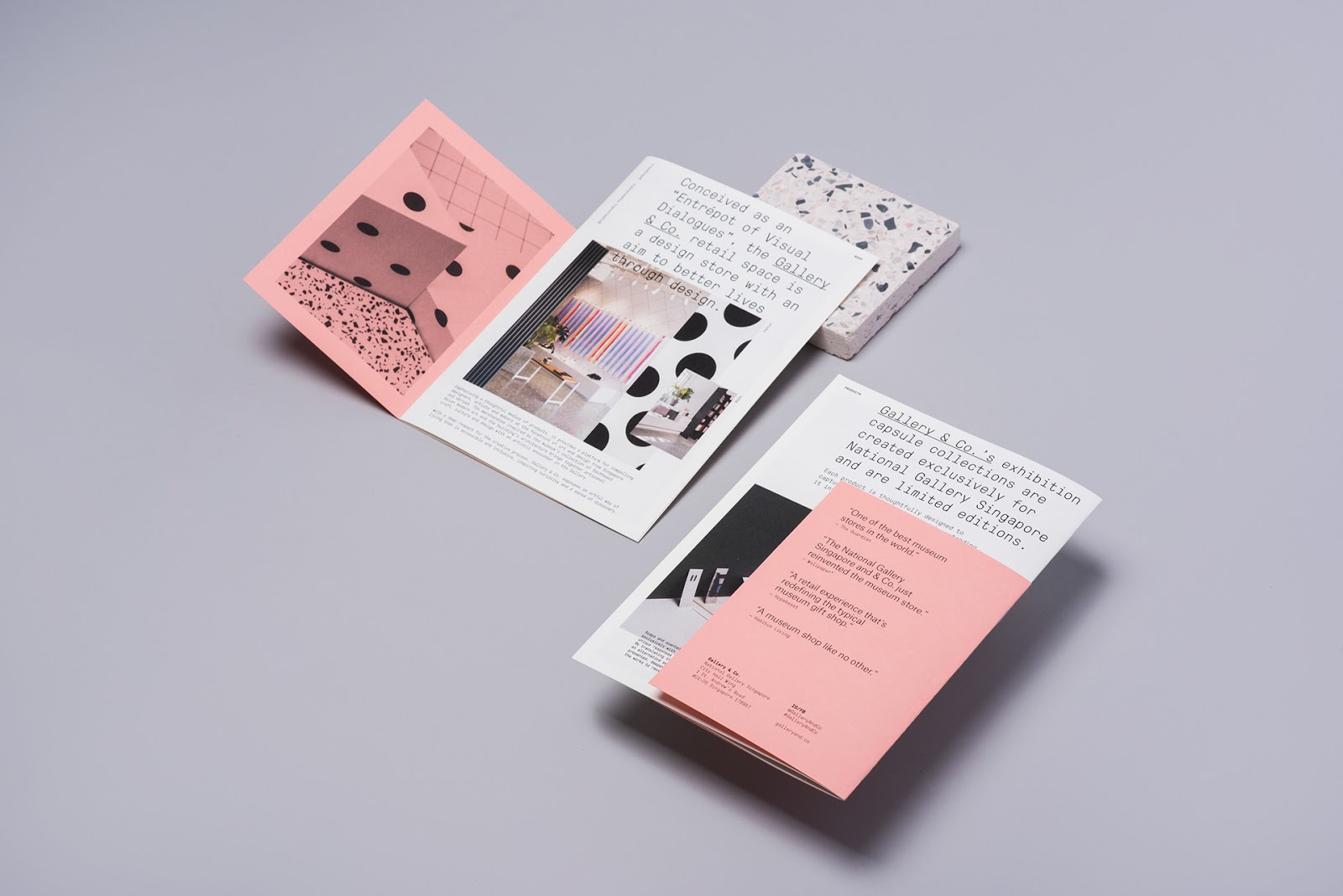 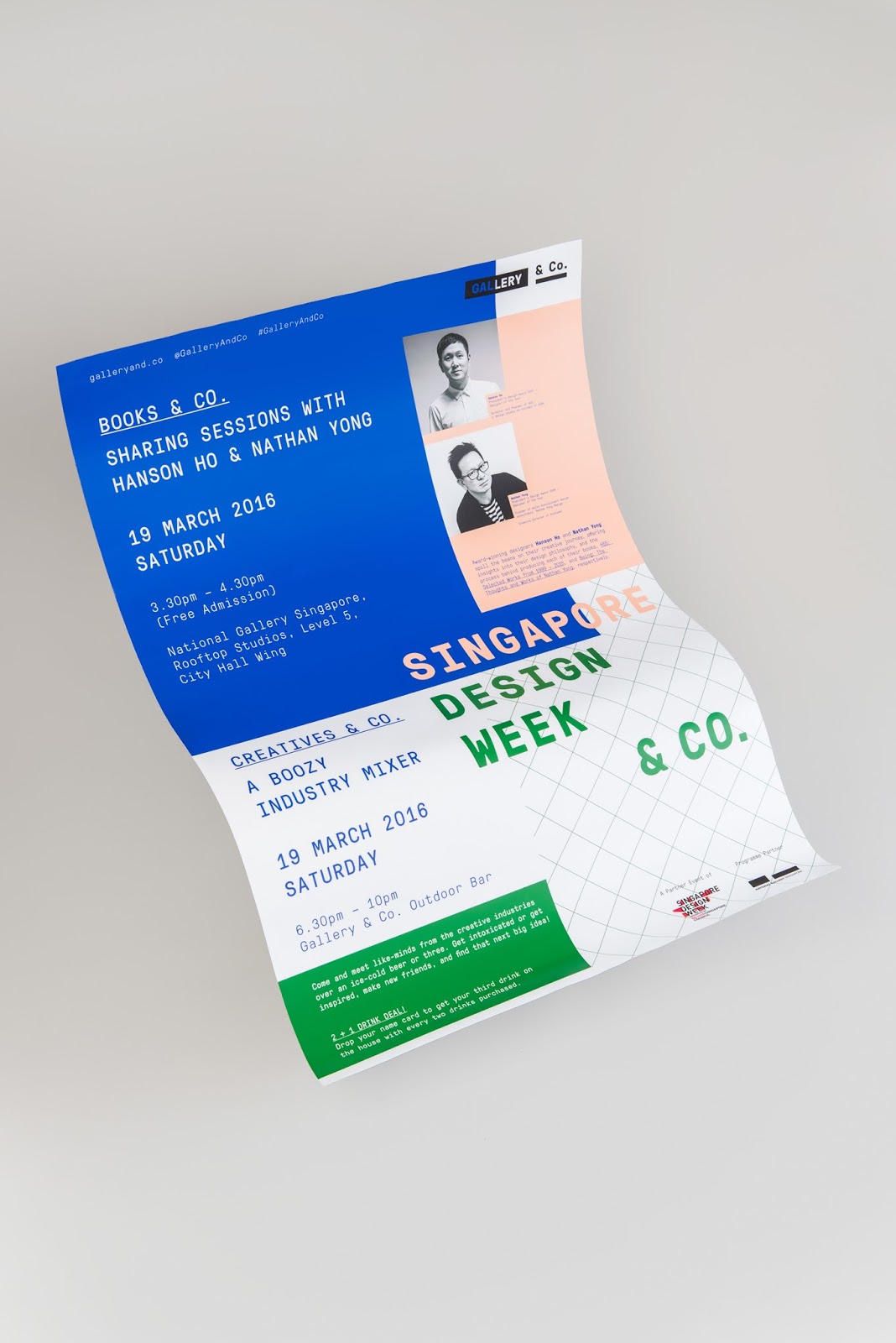 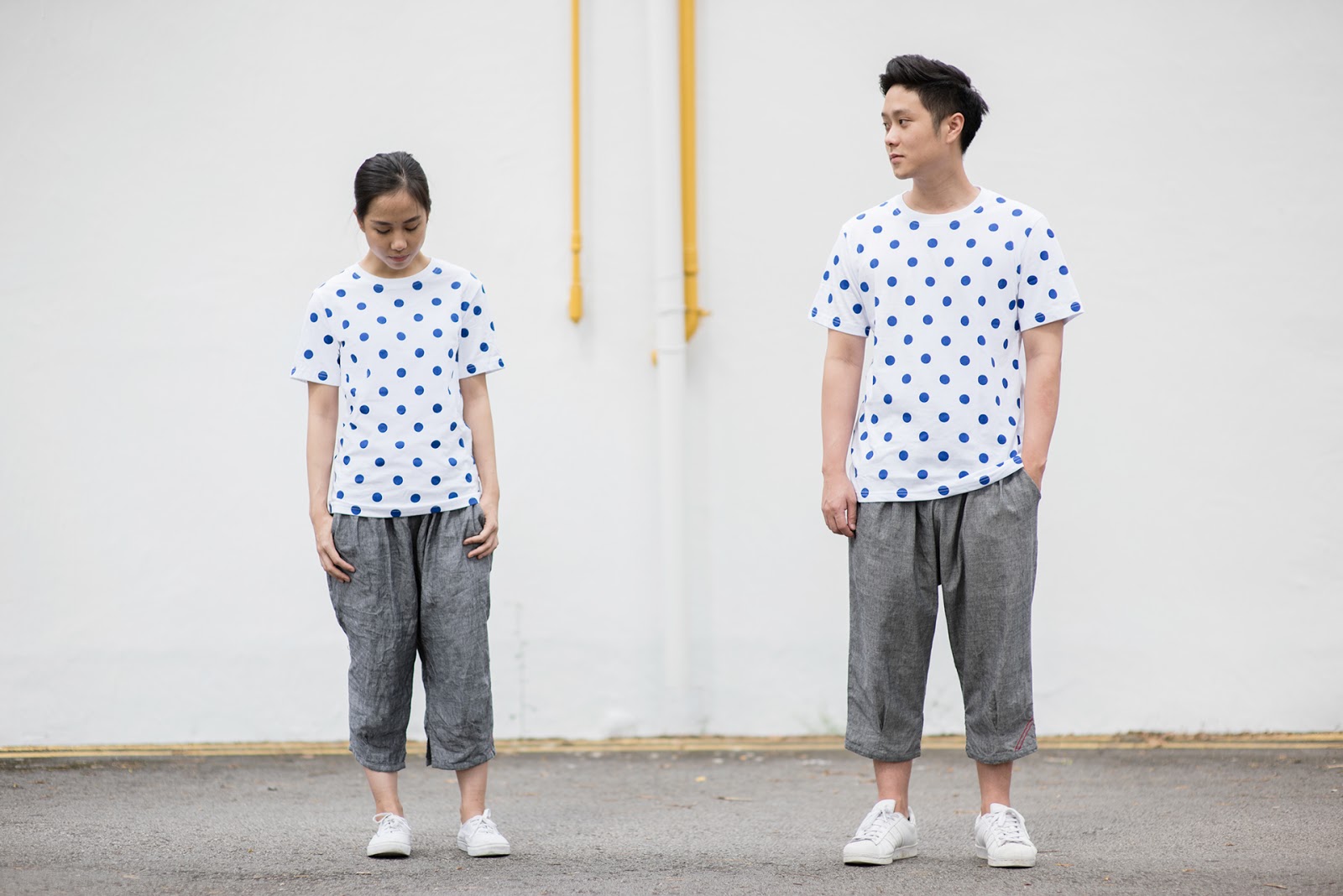 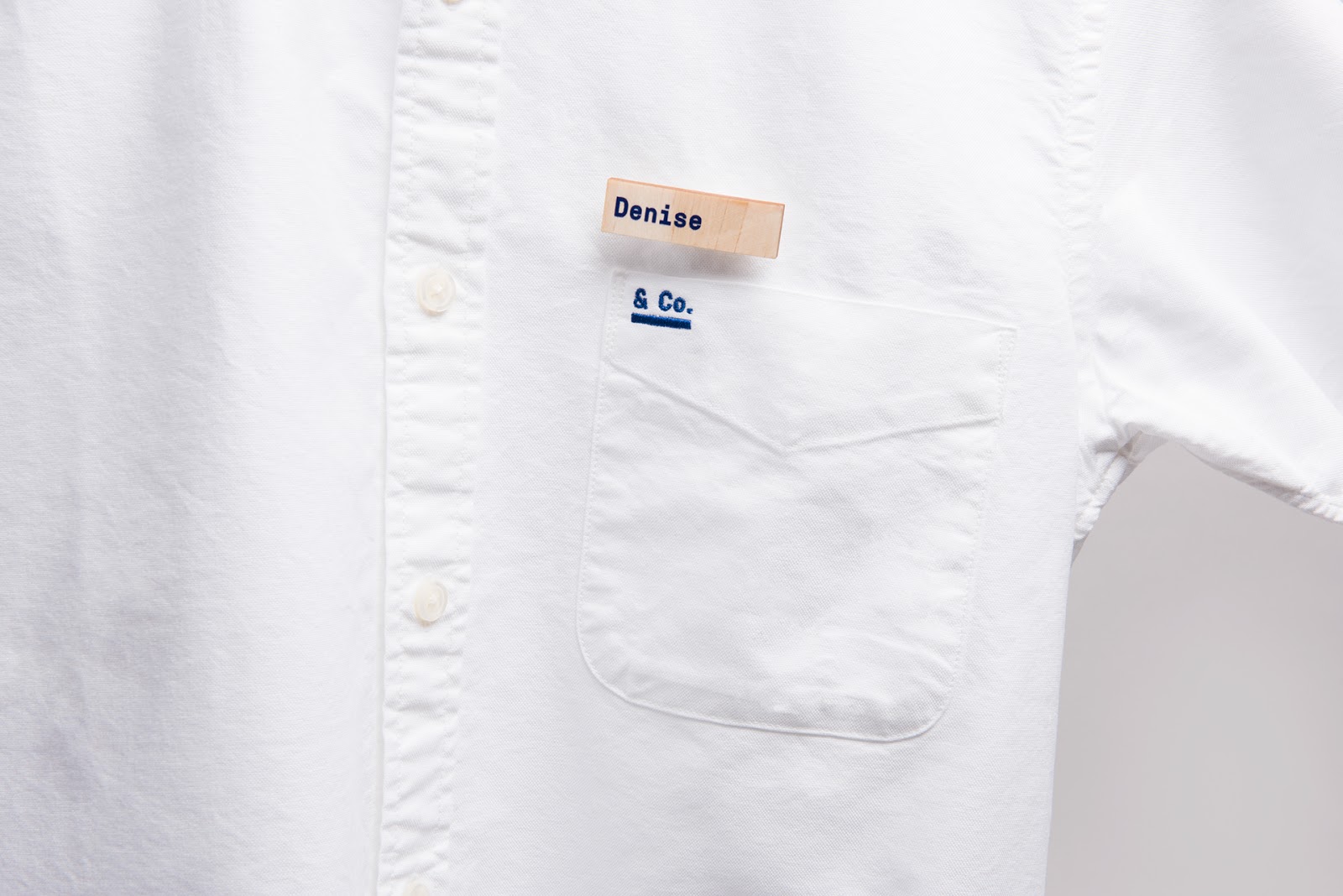 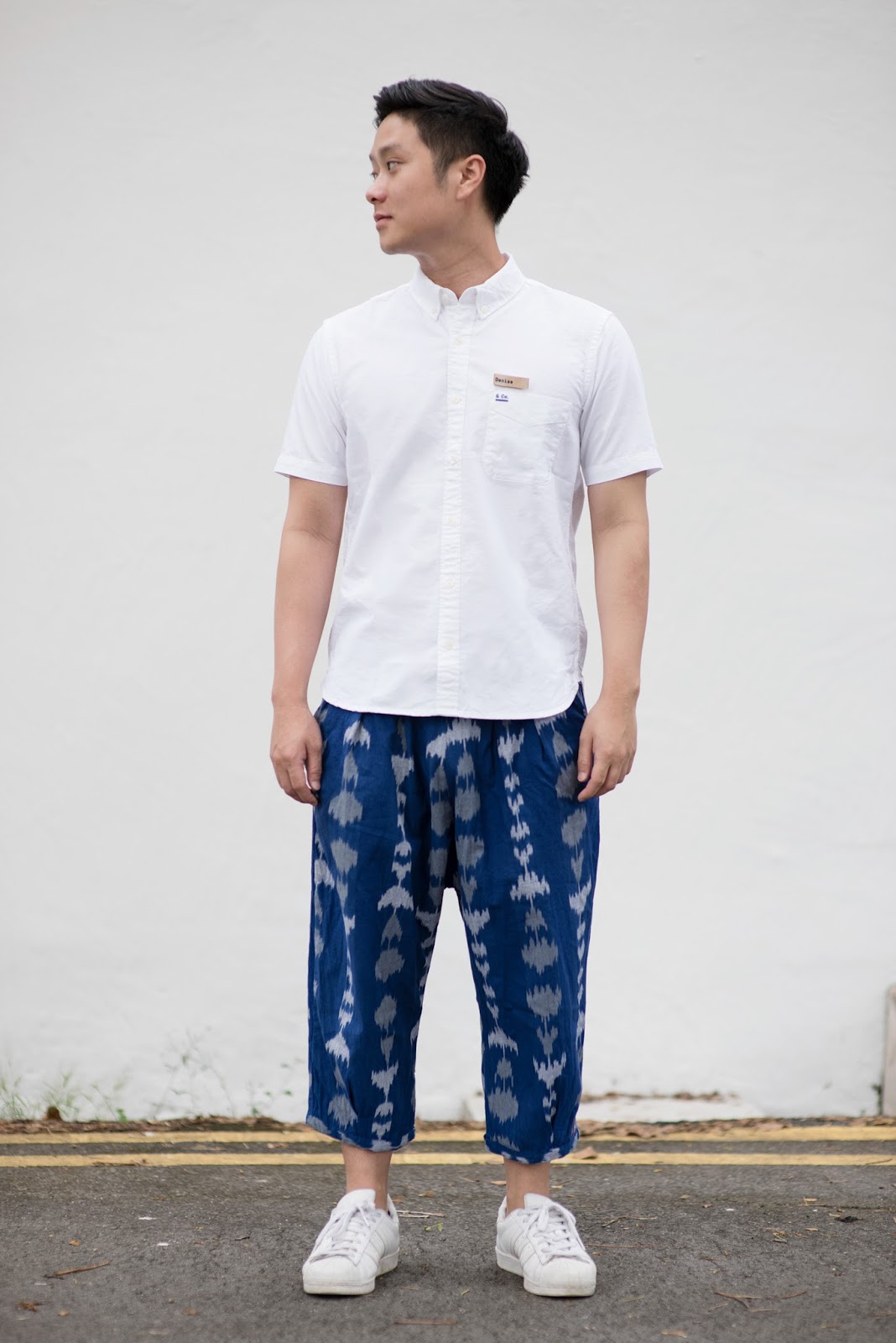 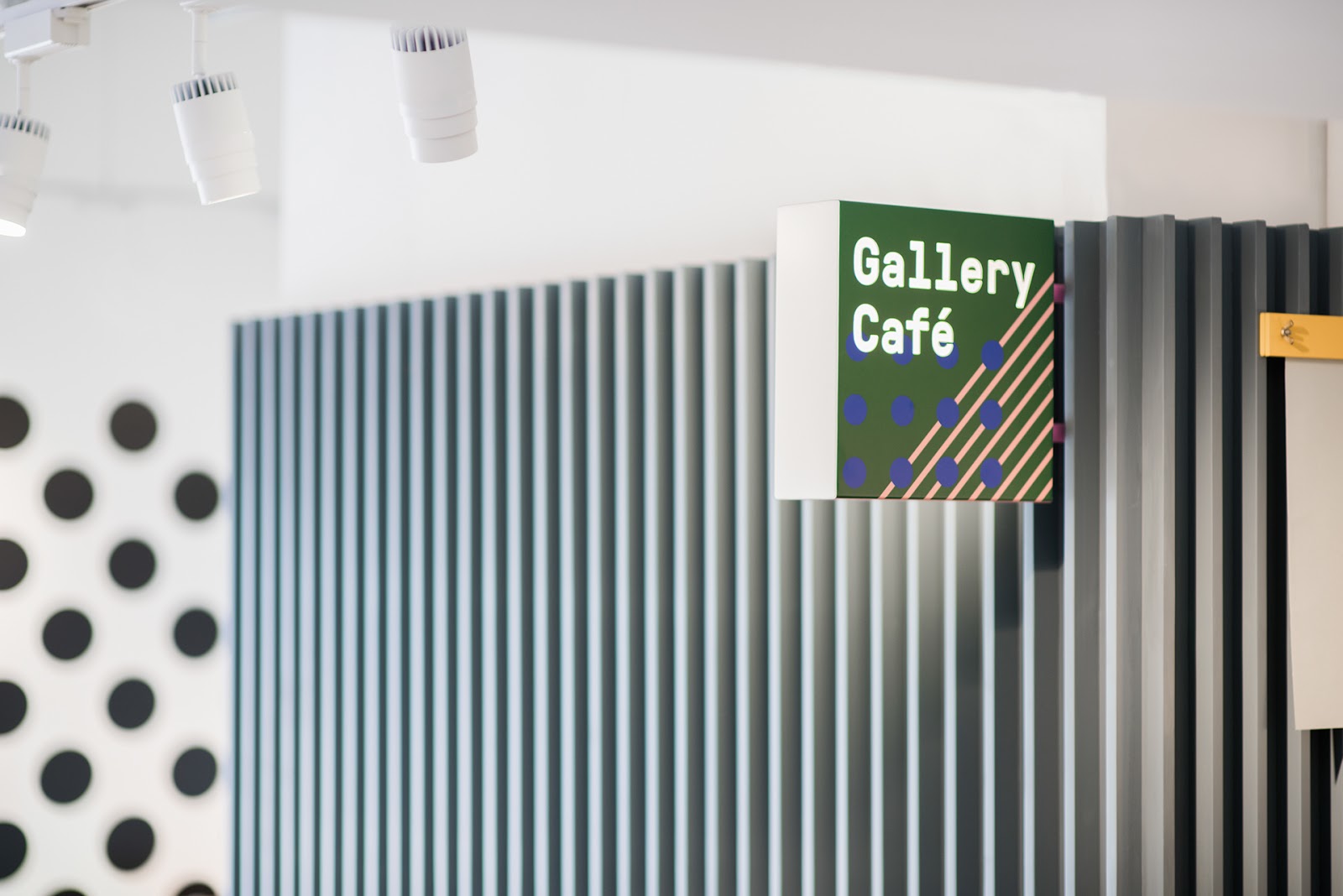 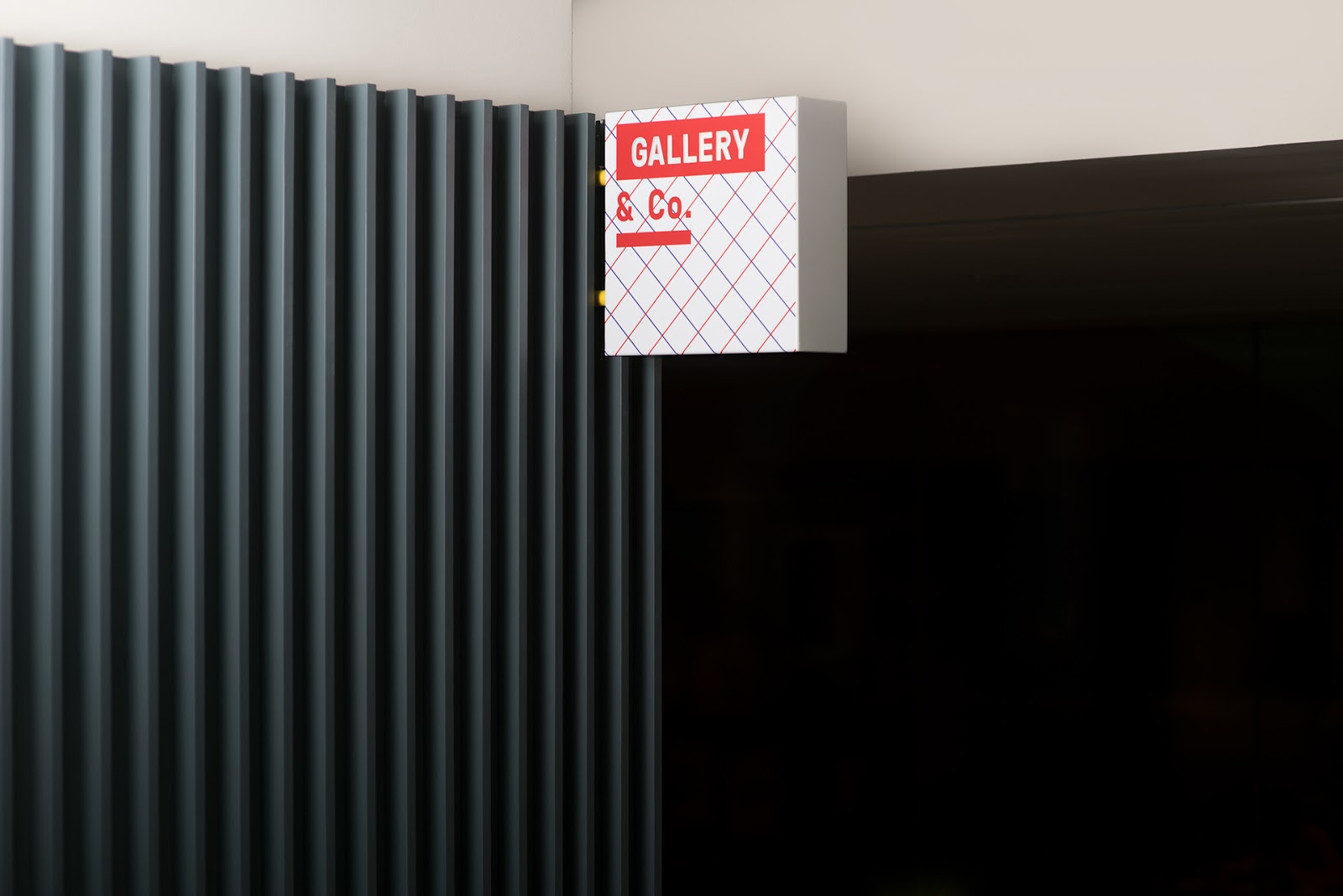 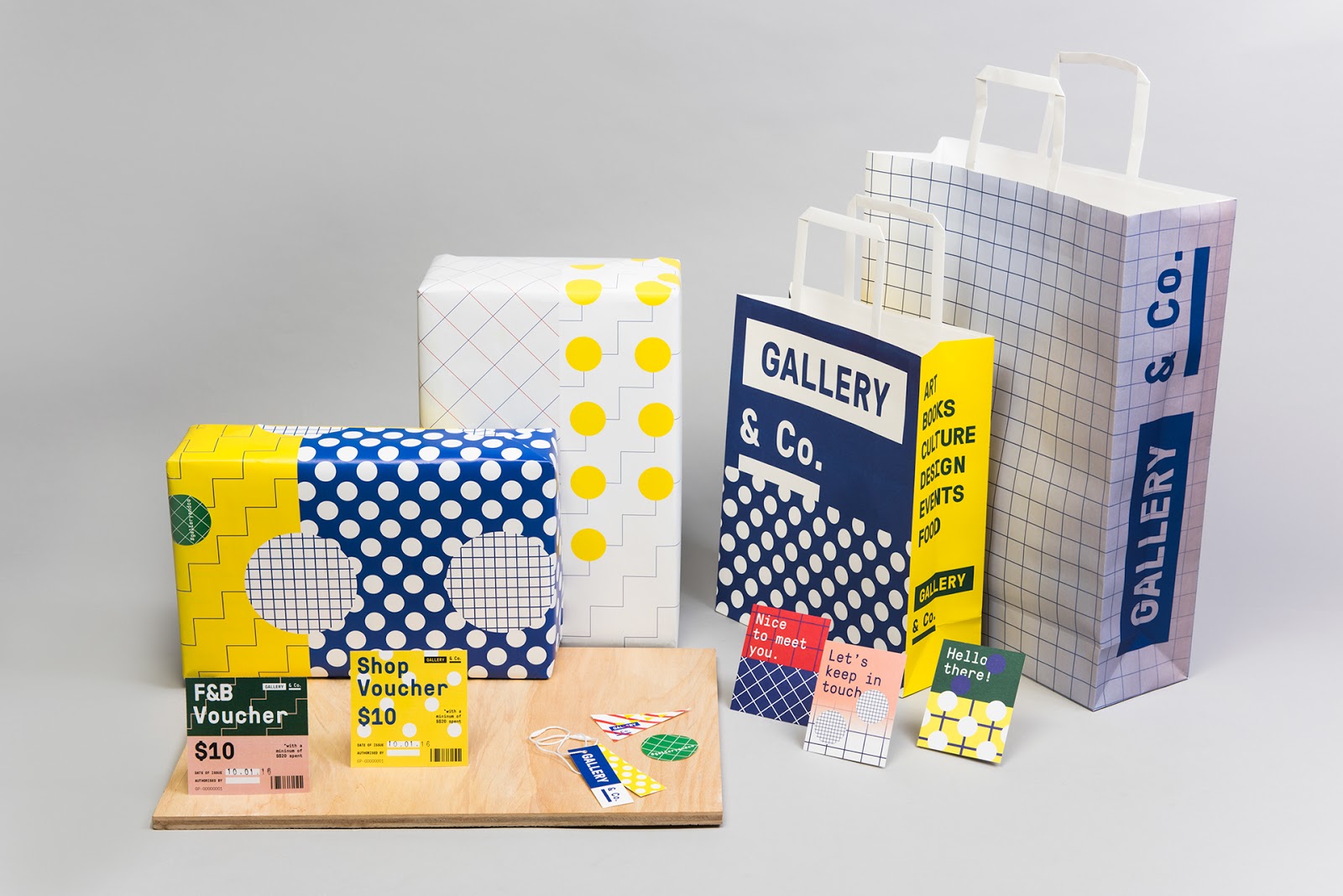 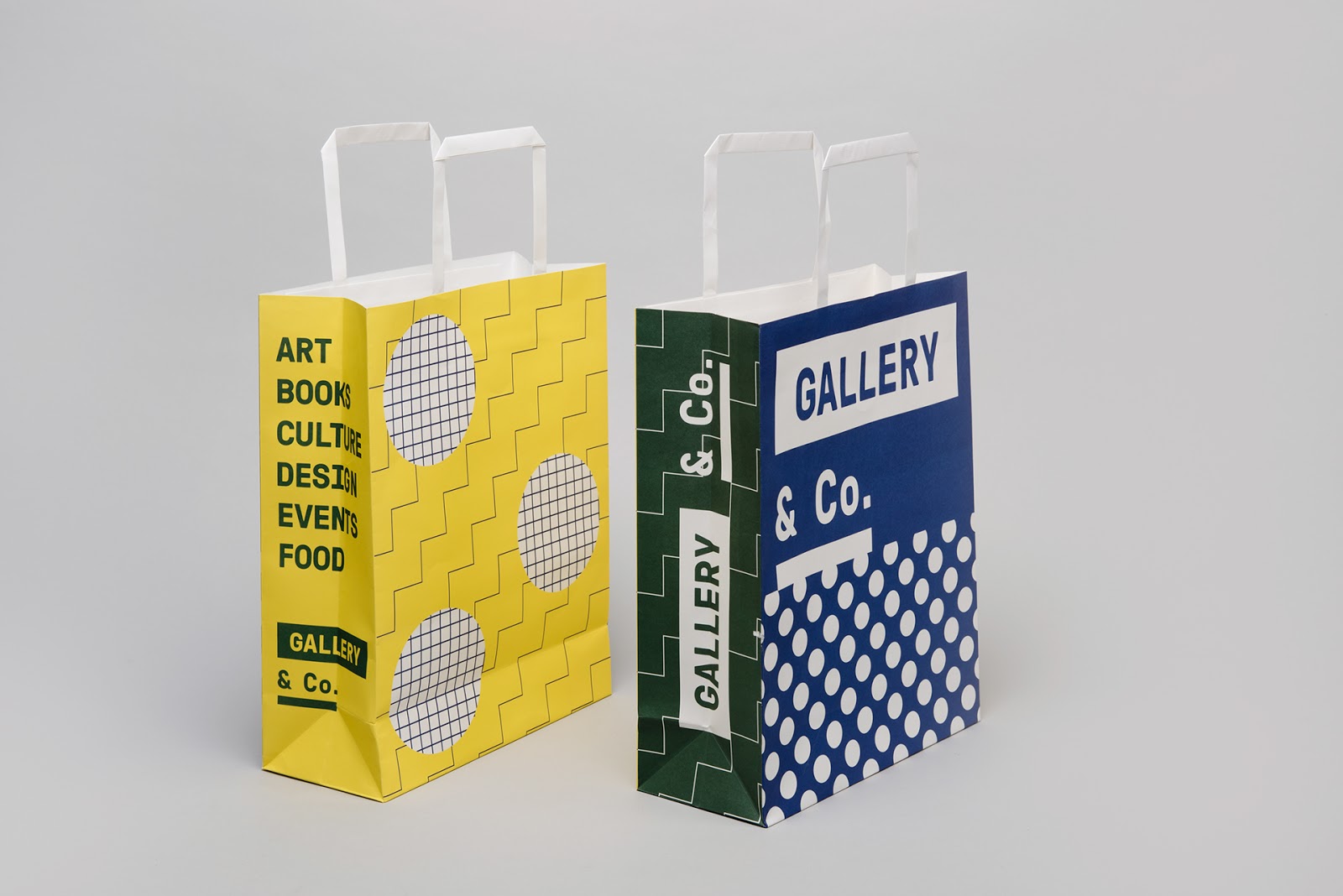