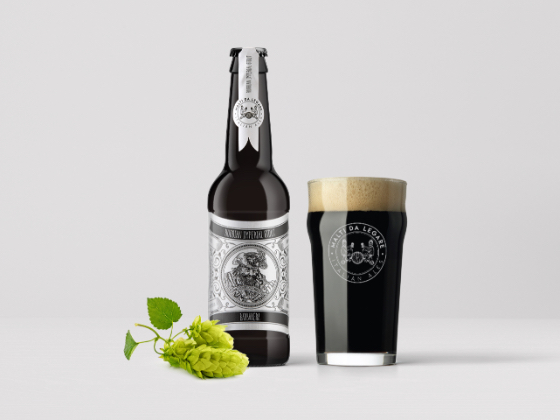 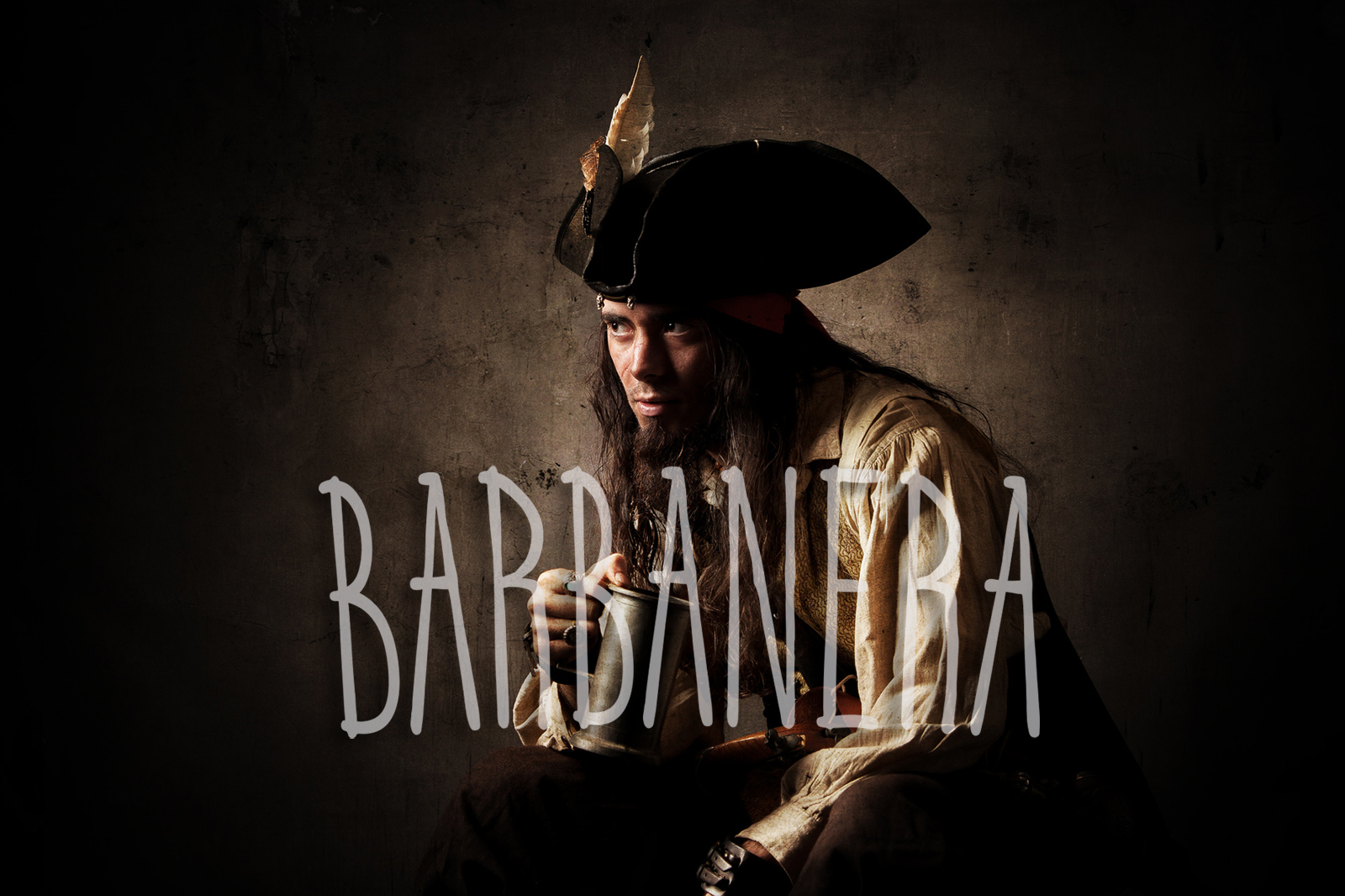 Addressing the challenge of industrial beers, Malti da Legare, an Italian craft brewing company, launches new recipes through an evocative image of the precious amber coloured liquid. Using natural ingredients and traditional methods, Malti da Legare produces three varieties of handcrafted beers: Russian Imperial Stout, Double Ipa and Belgian Ale. All these artisanal beers are characterised by the intensity of their flavour and each with their unique underlying richness emphasises the dedication used during their development. This product will surprise beer lovers, particularly those who are familiar with the taste of an elaborate artisanal creation. The project was ambitious as Malti da Legare wanted to develop an easily recognizable product line where each beer could be specifically identified by its label design. 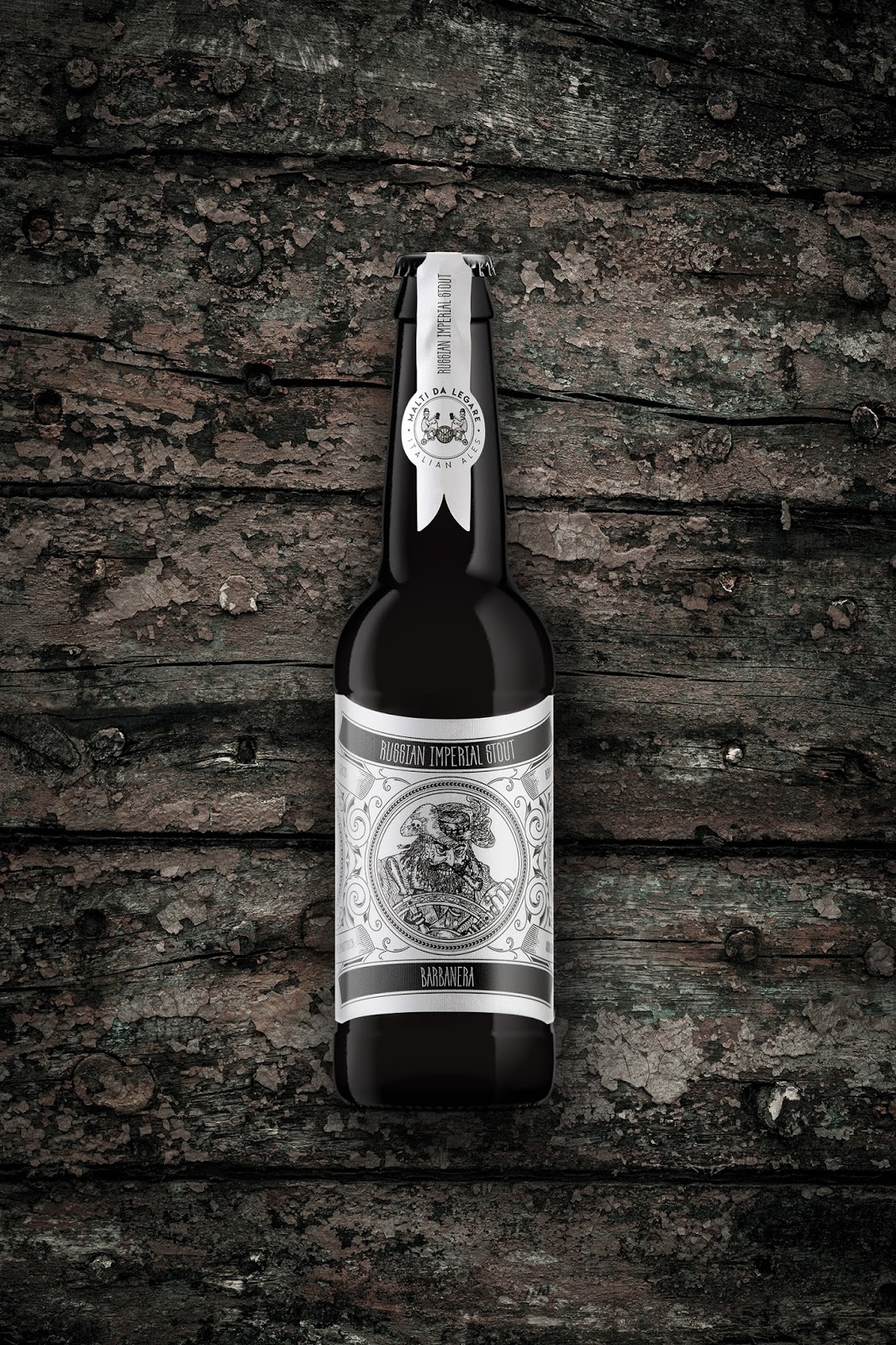 RUSSIAN IMPERIAL STOUT
The label is inspired by the story of this beer, which is said to have been made for the Russian royal family. To curb the effect of freezing temperatures the alcohol content has been significantly increased. The Pirate Blackbeard represents the ideology of the travelling adventures of this beer, from the United Kingdom to Russia. 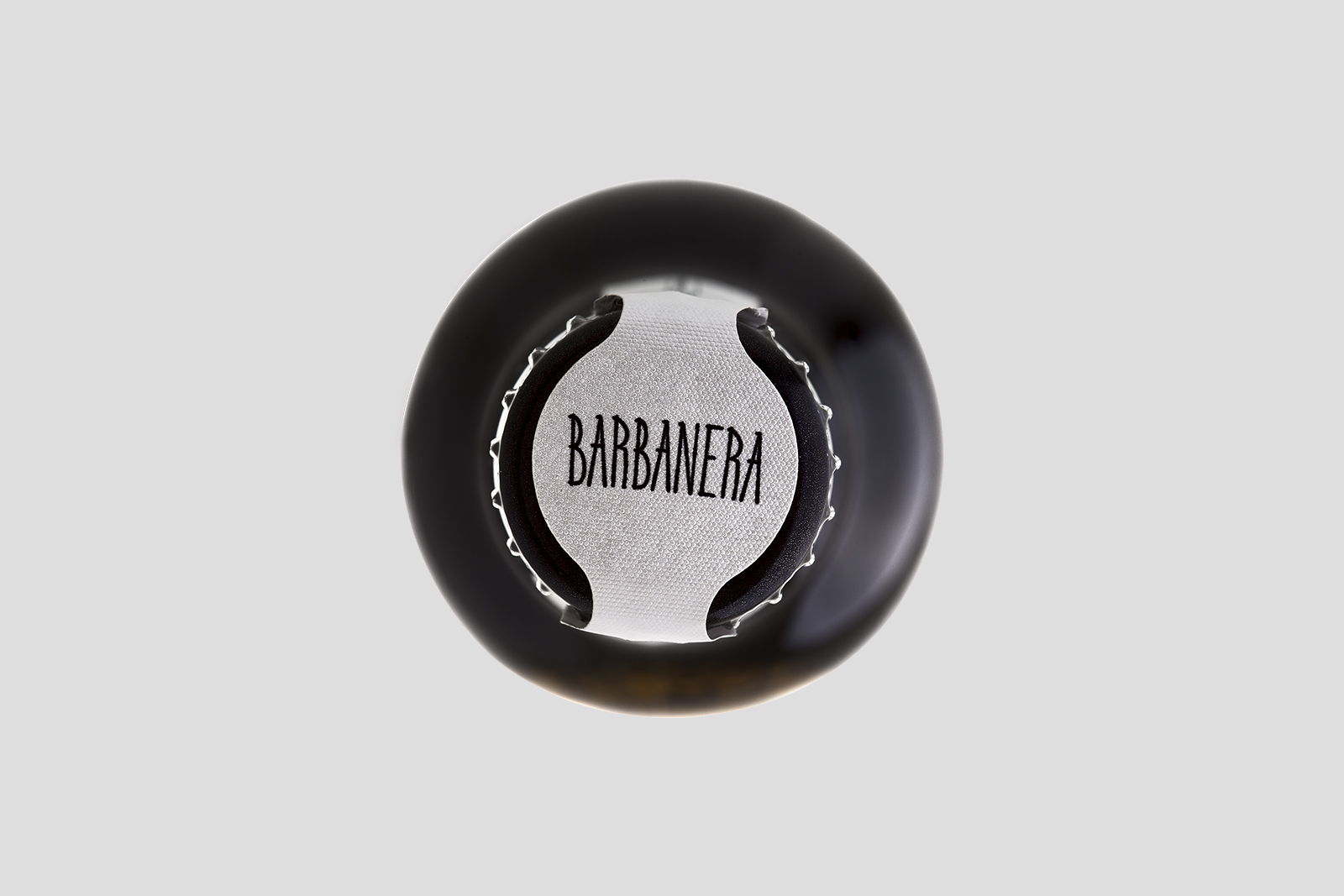 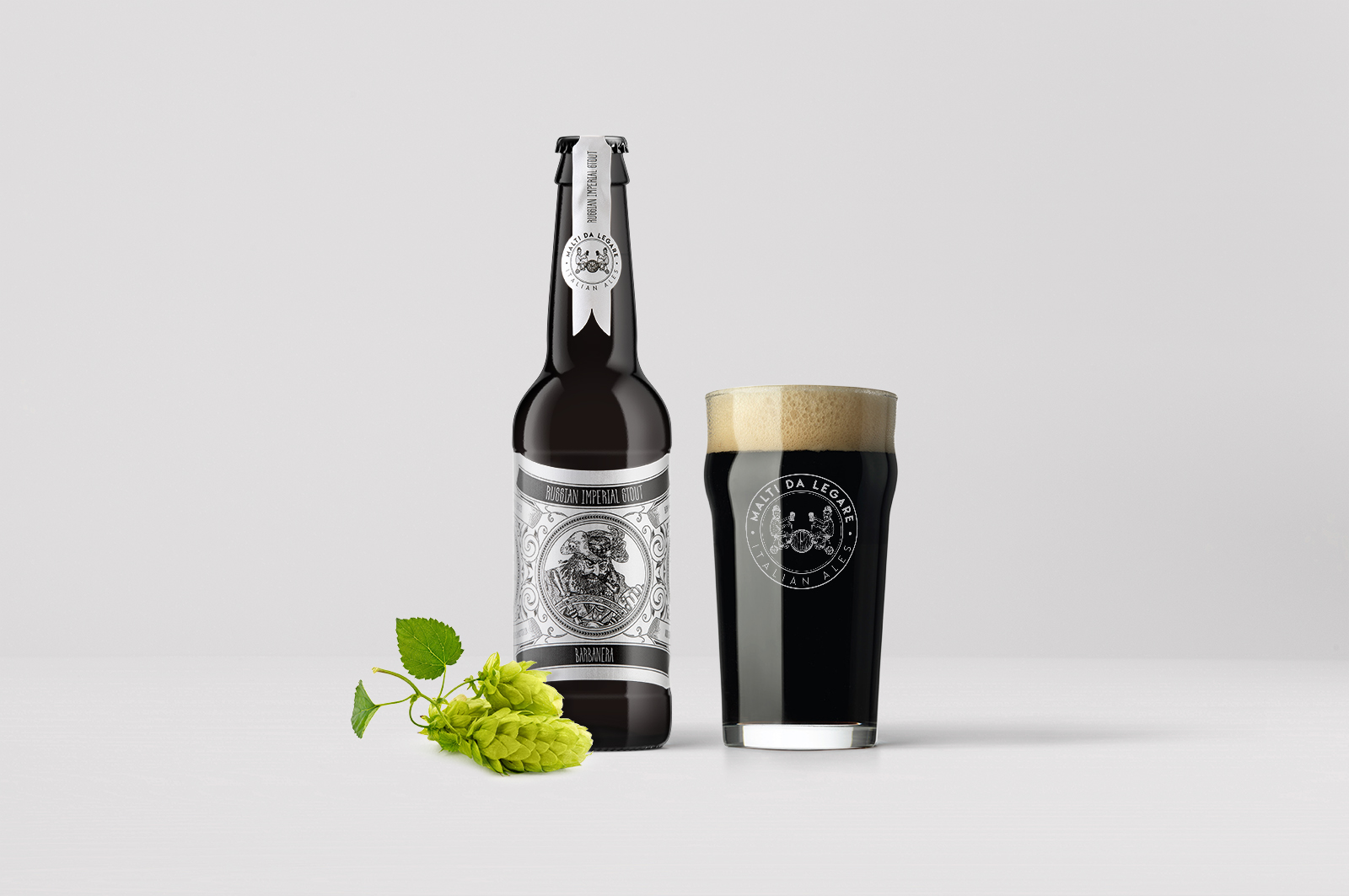 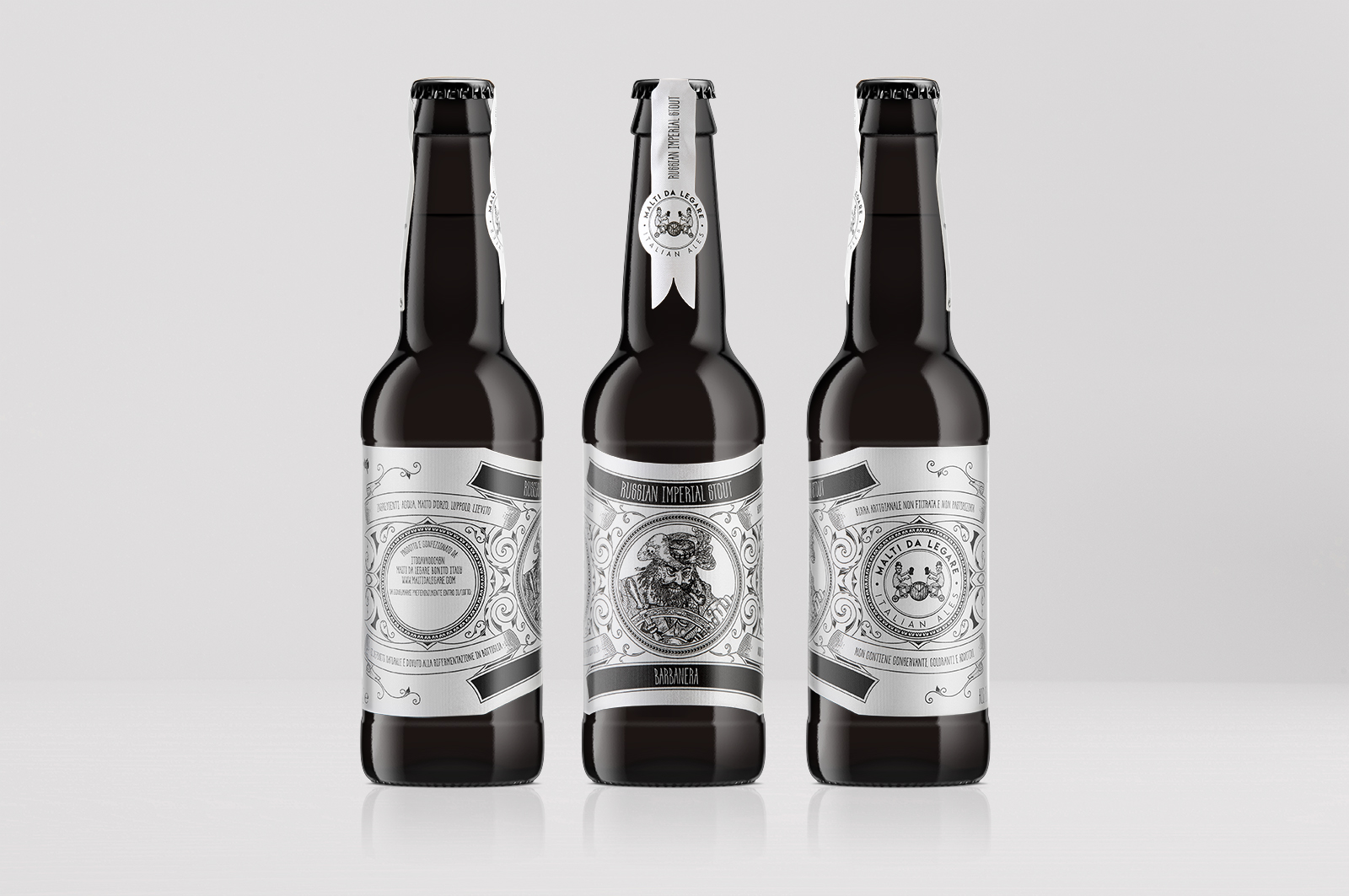 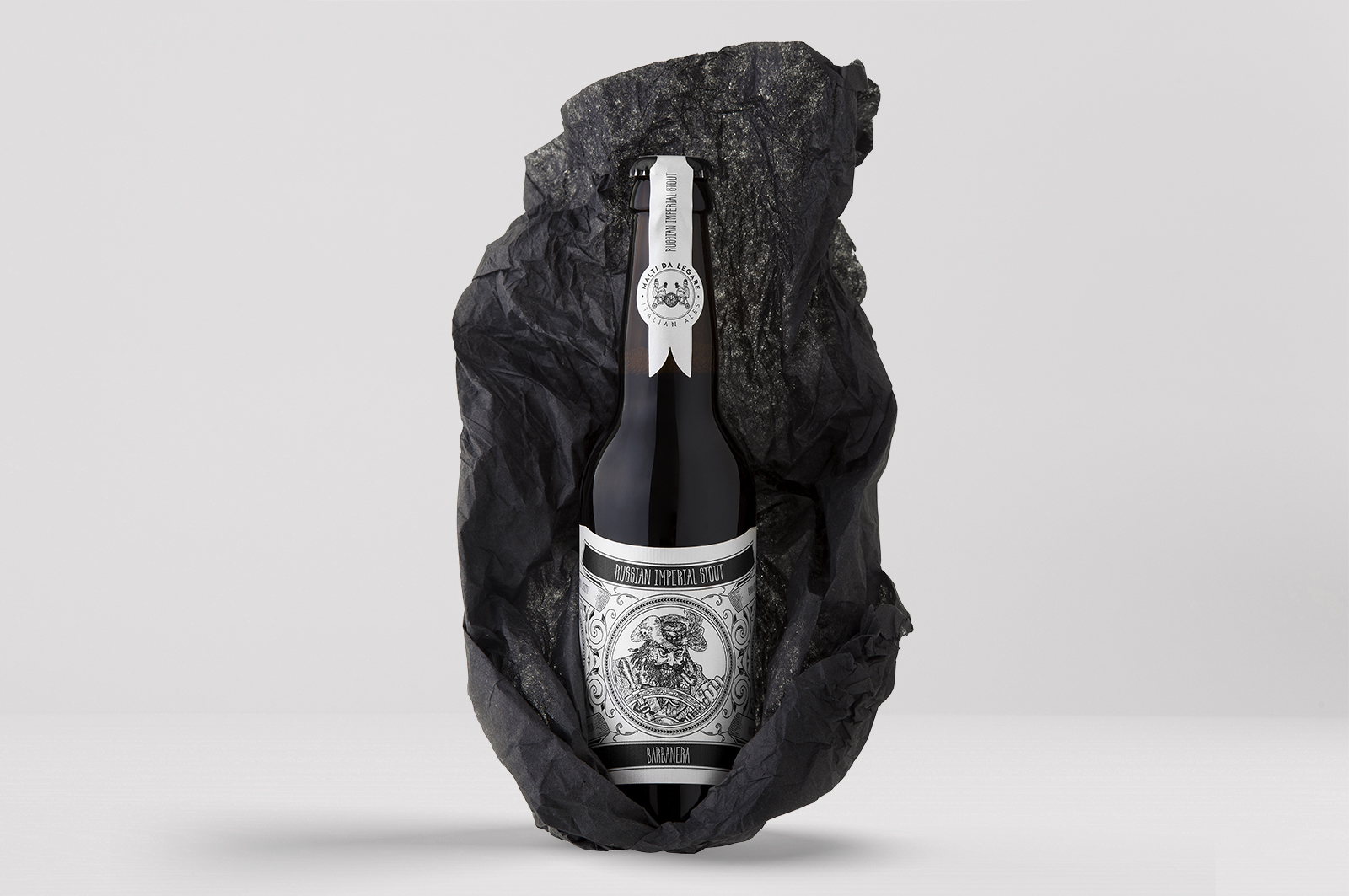 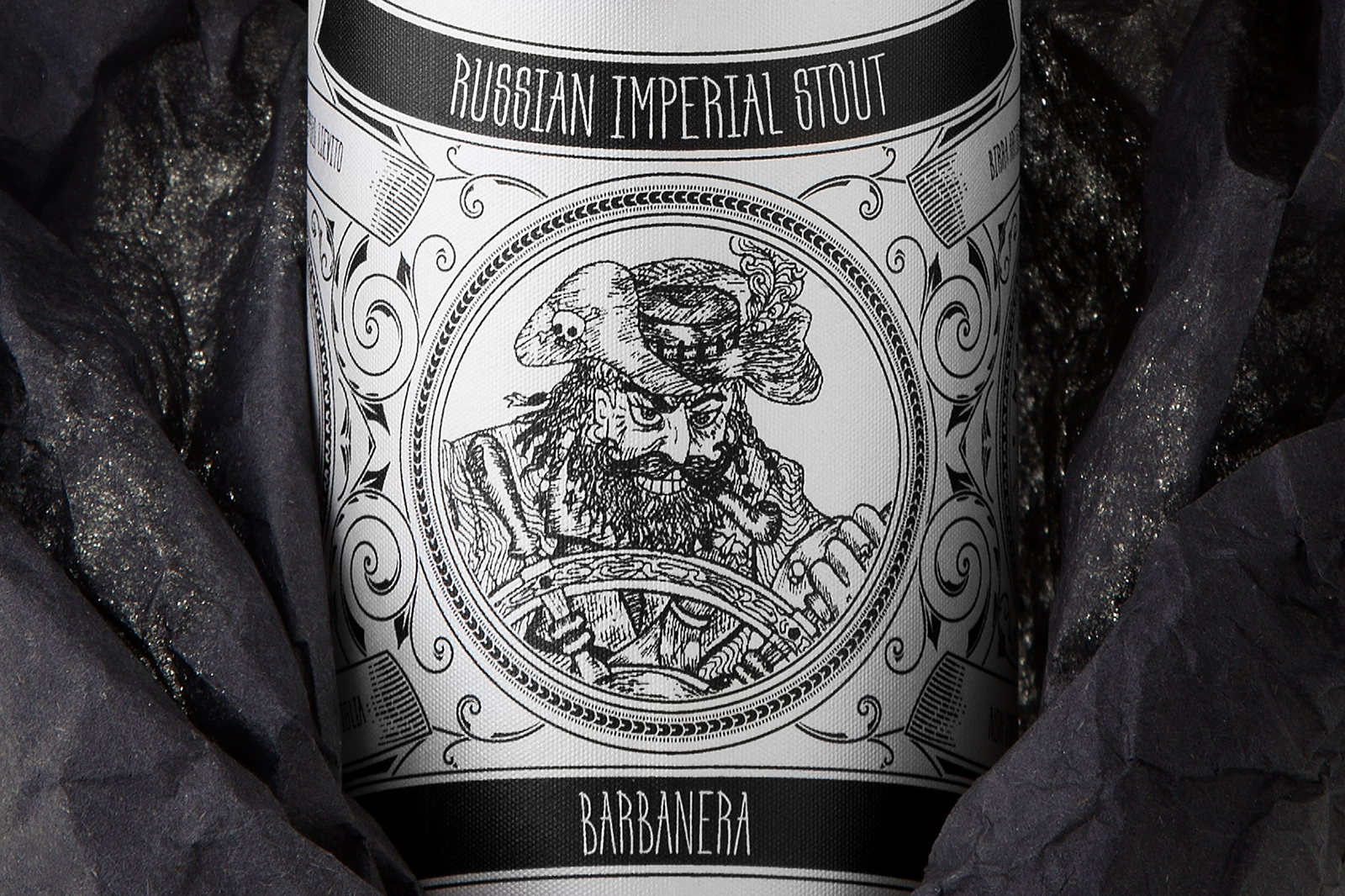 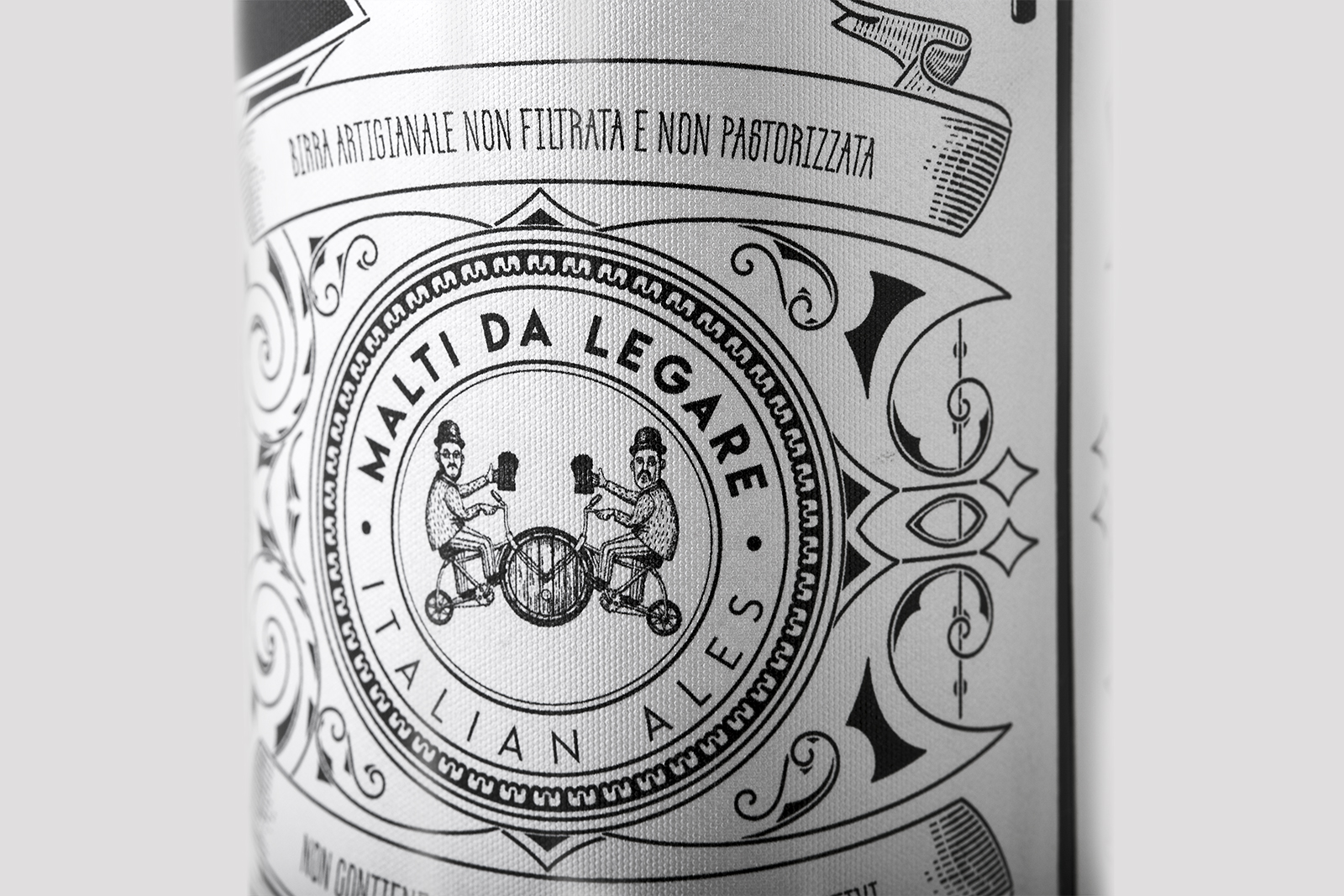 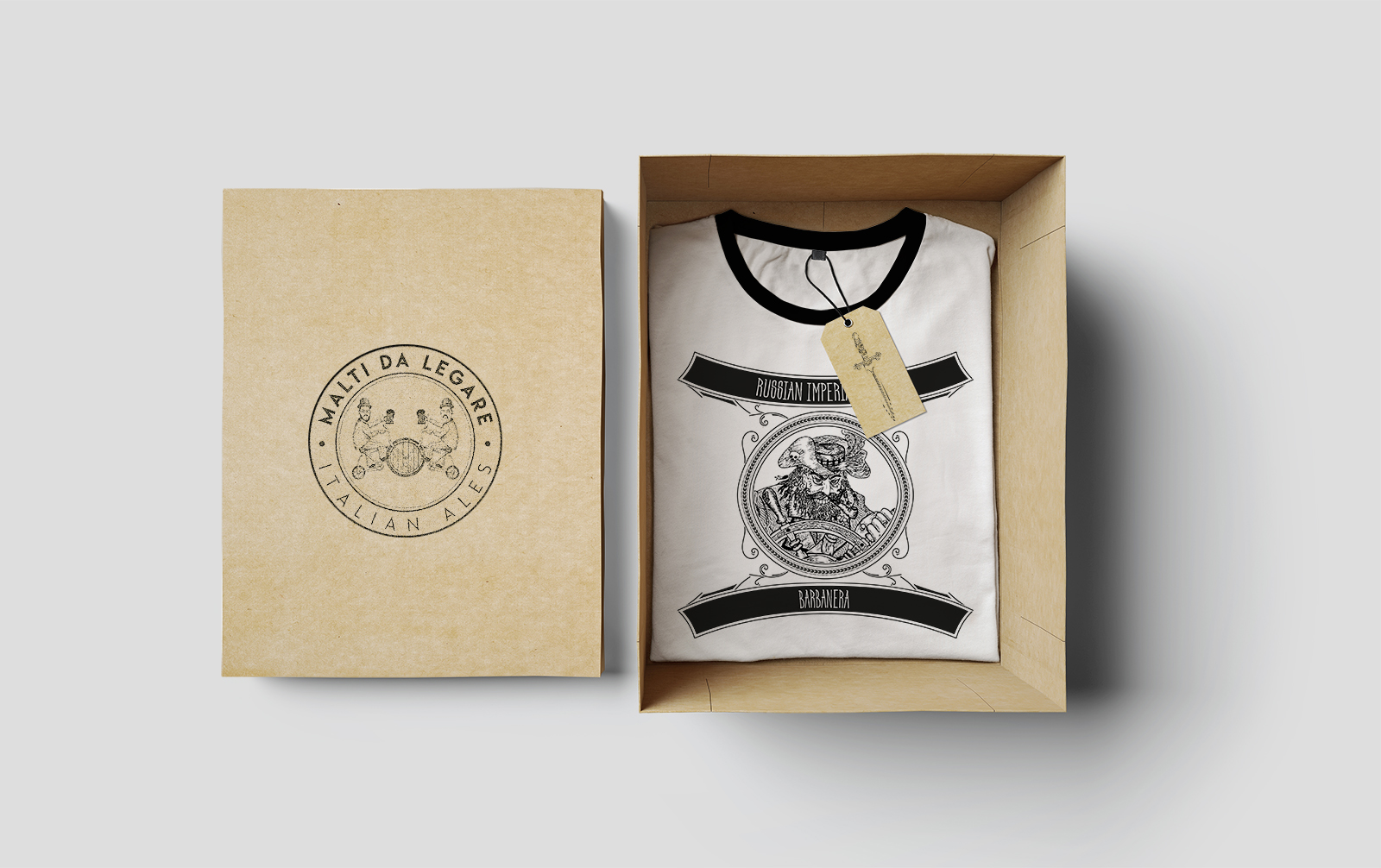 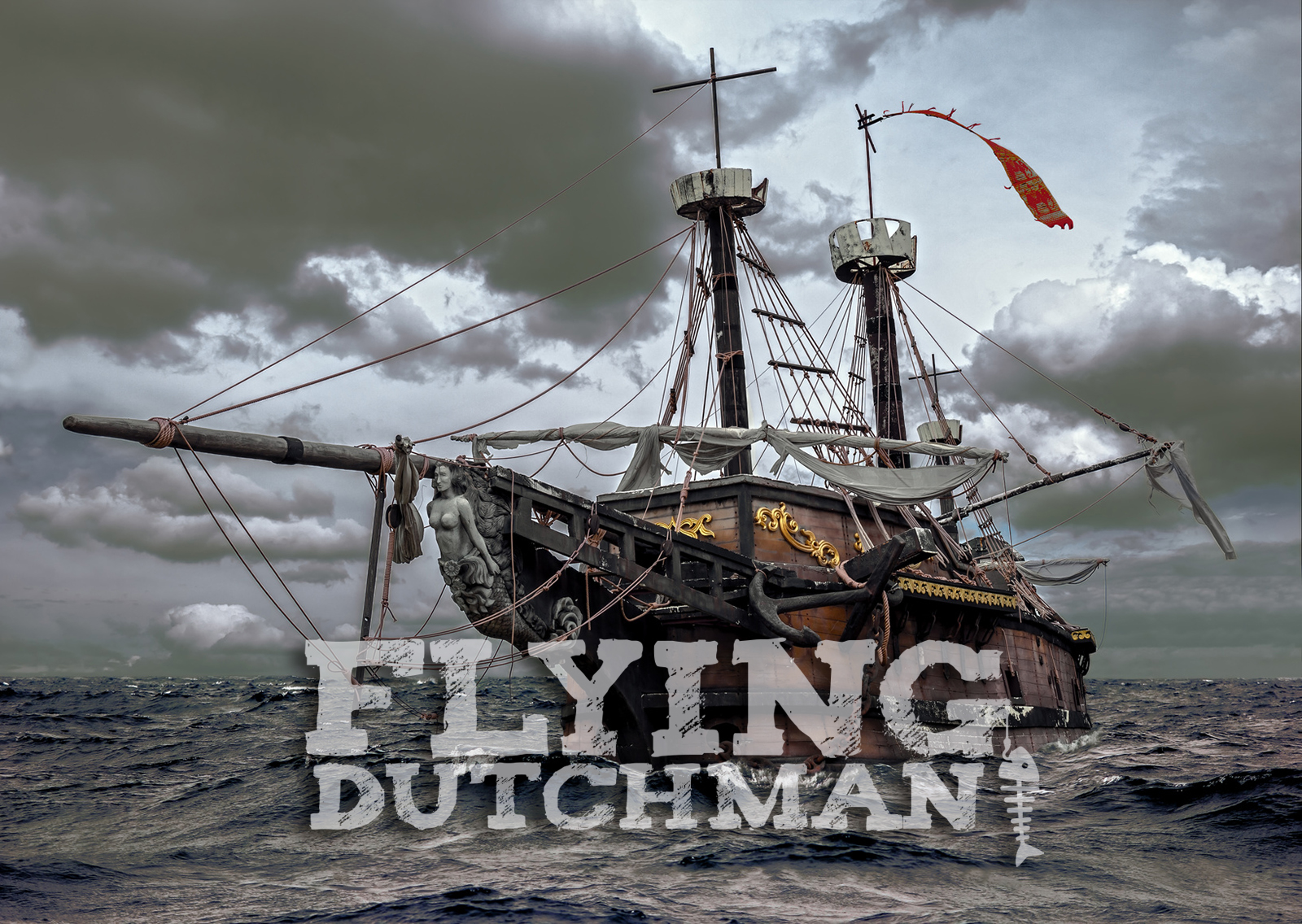 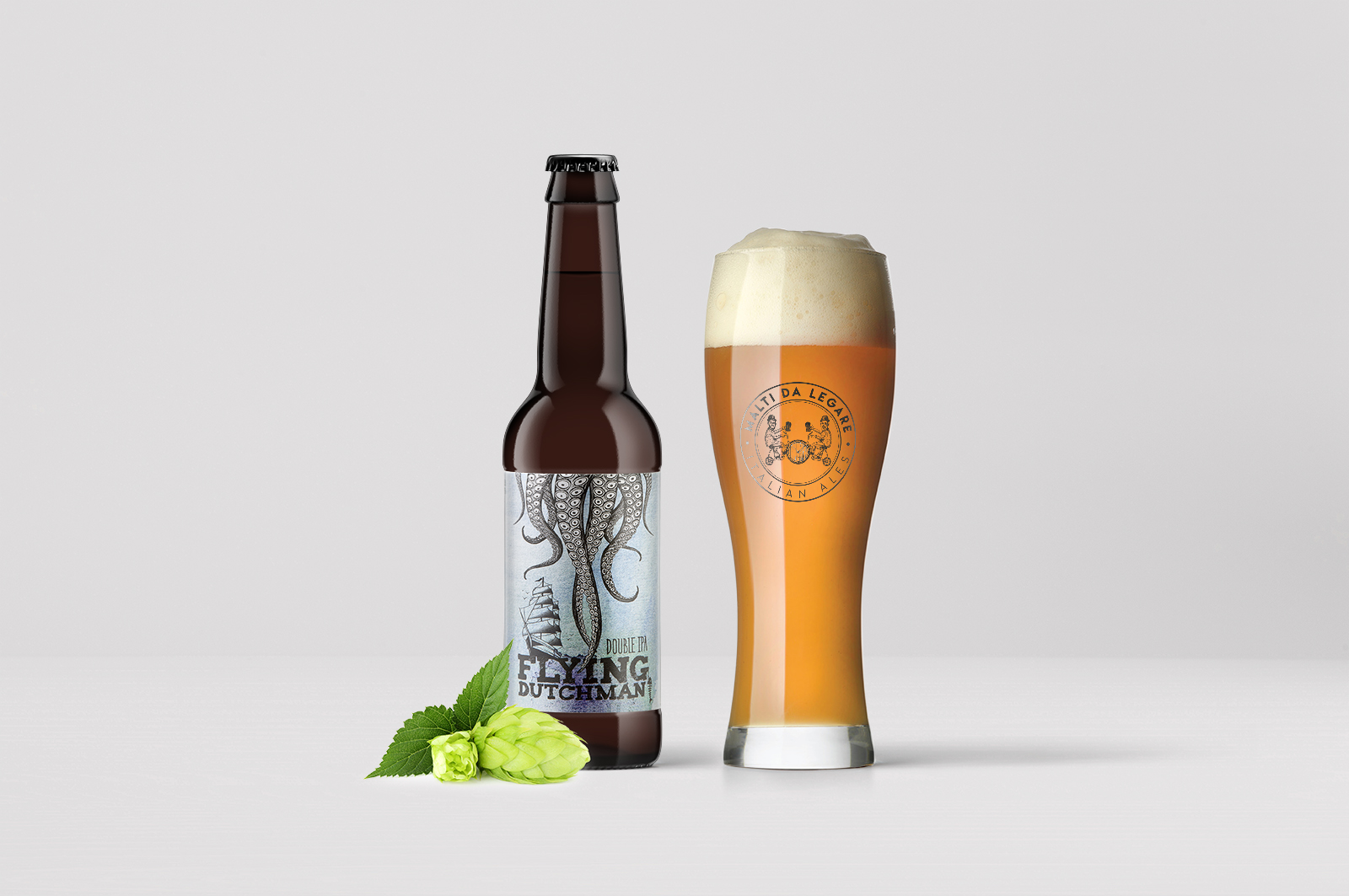 DOUBLE IPA
The label is inspired by the story of the India Pale, that was crafted in England to be transported to the English colonies in India. To confront the long journey this beer was loaded up with hop due to its natural preservative properties. For that reason there is a sailing ship on the label representing the journey, the colour blue evocates the sea and finally the kraken symbolizes the dangers faced during the long journey. 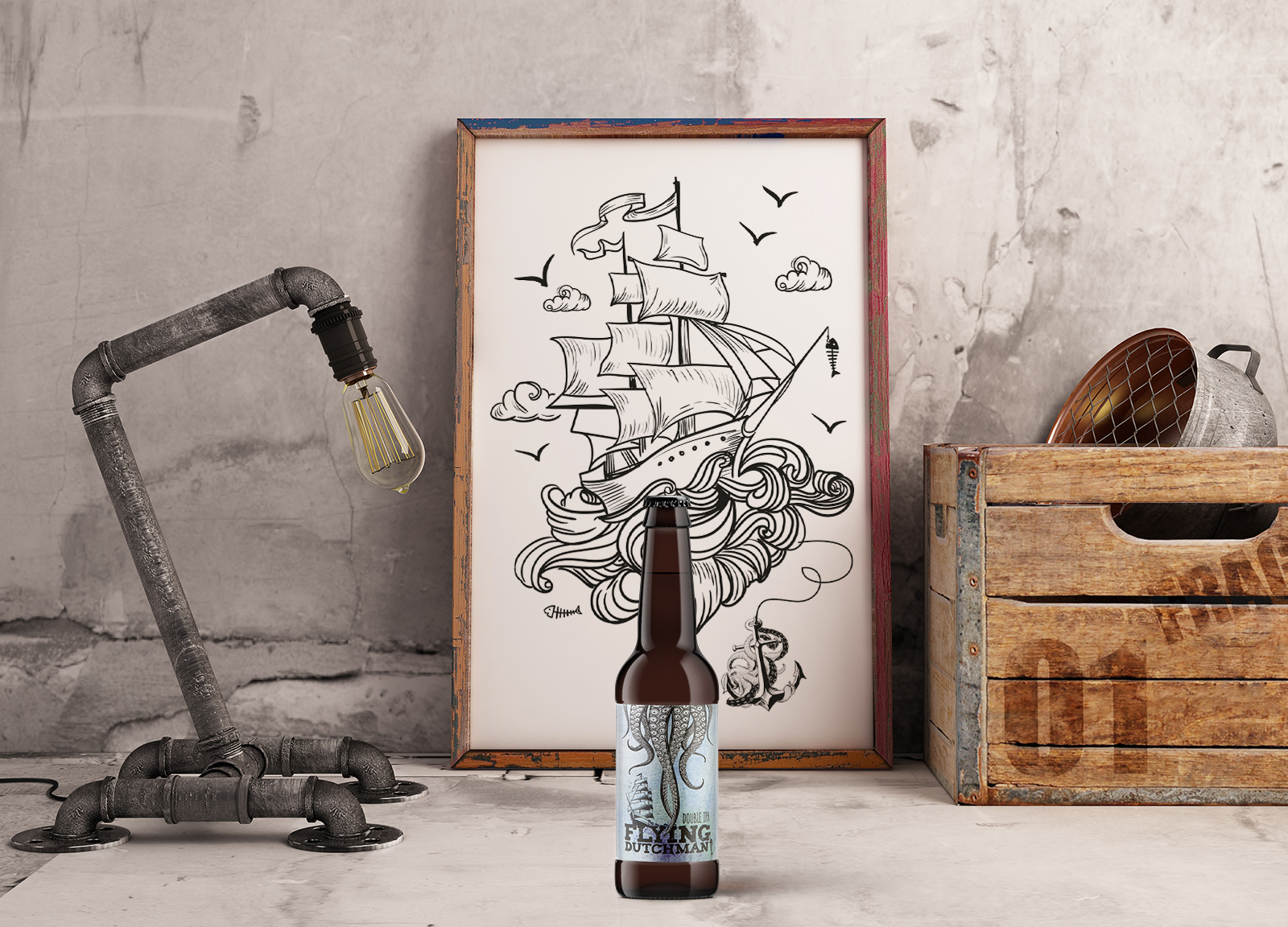 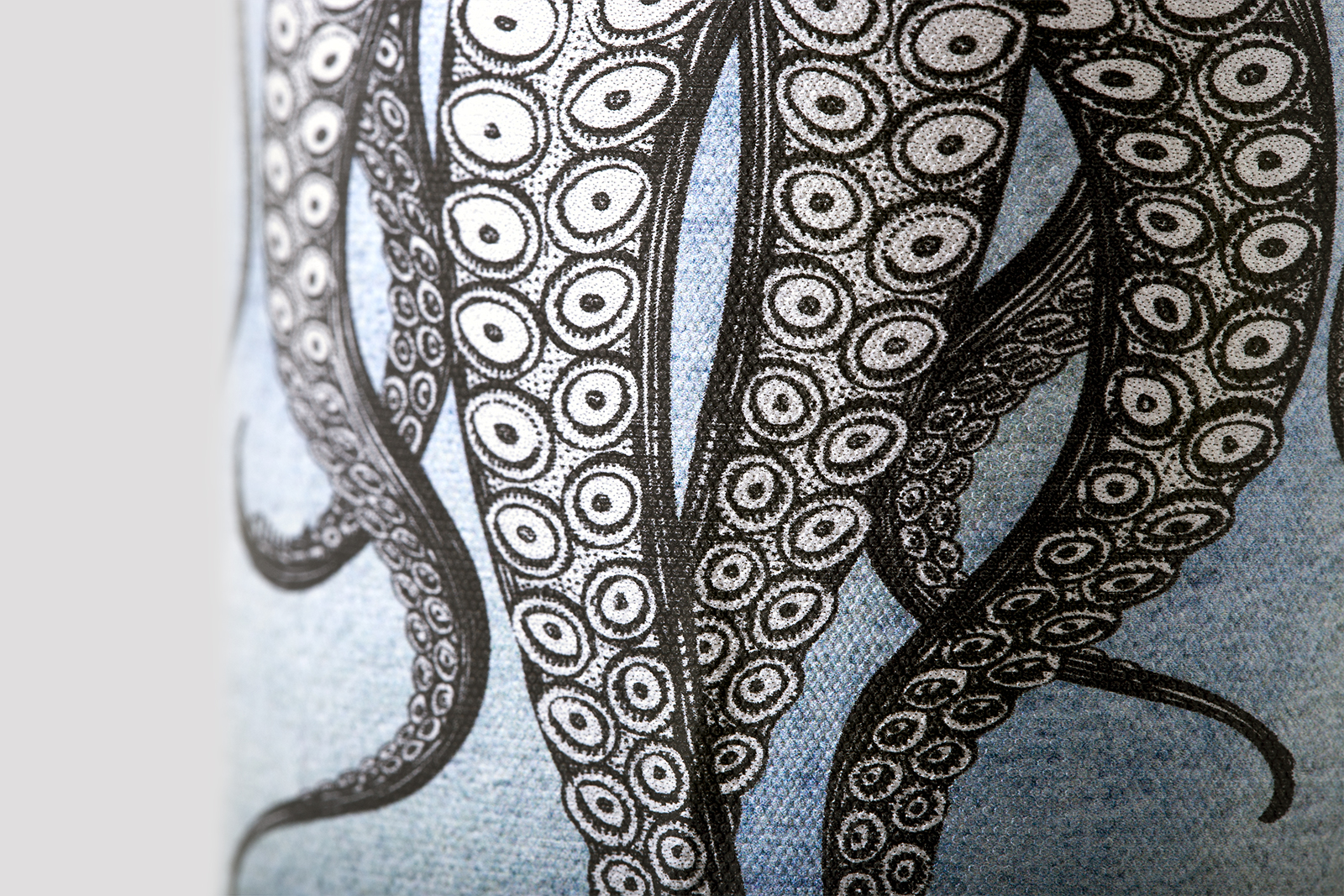 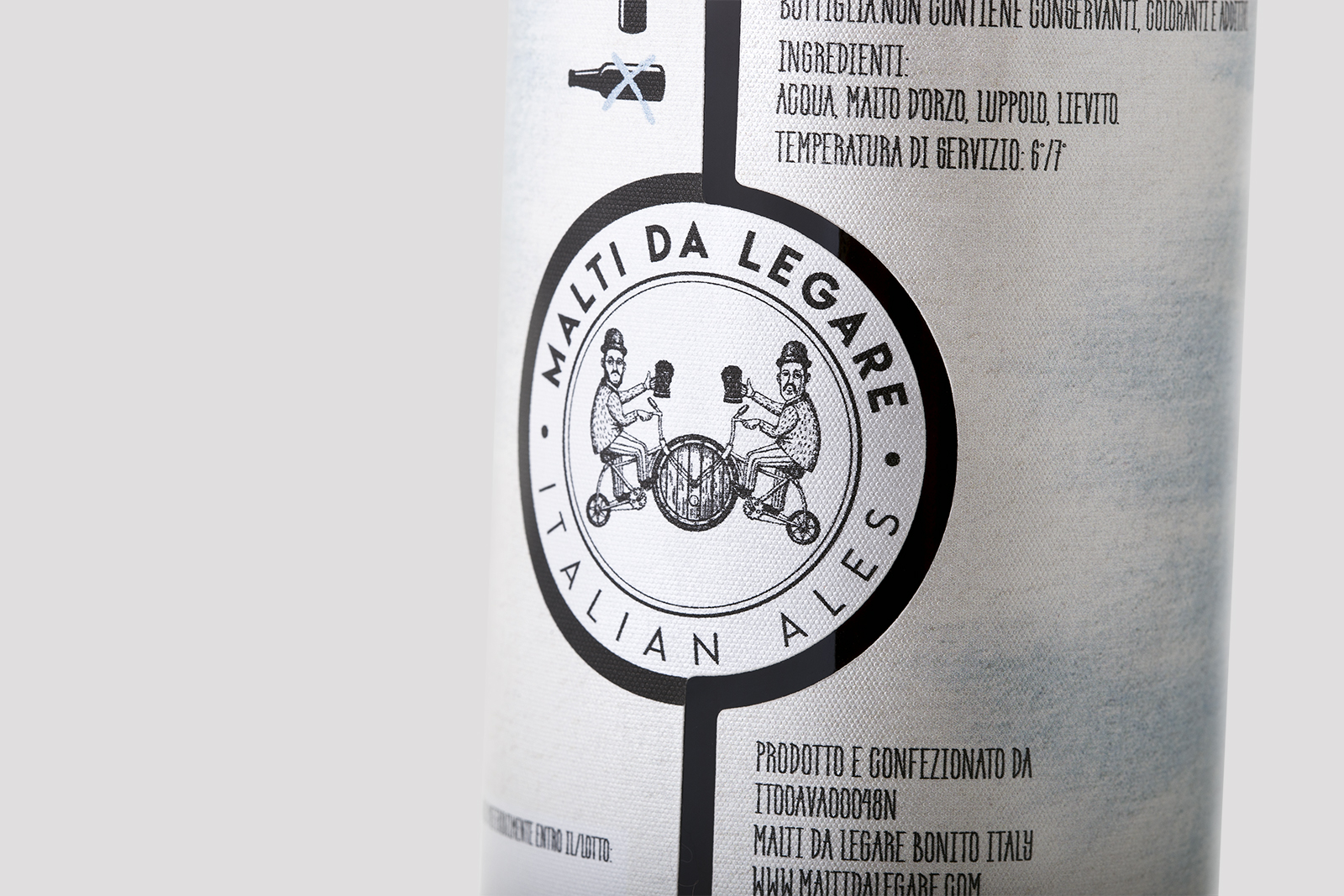 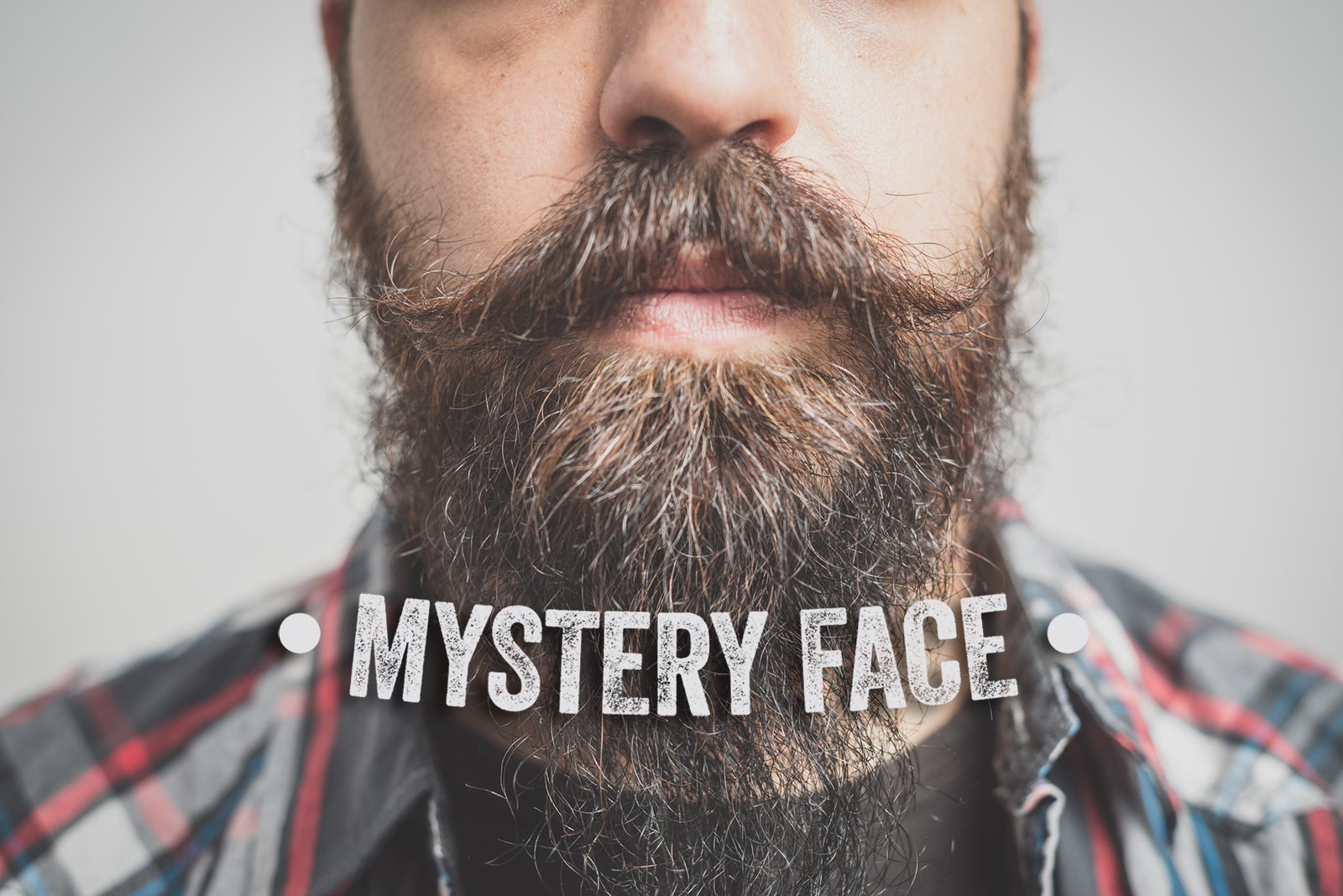 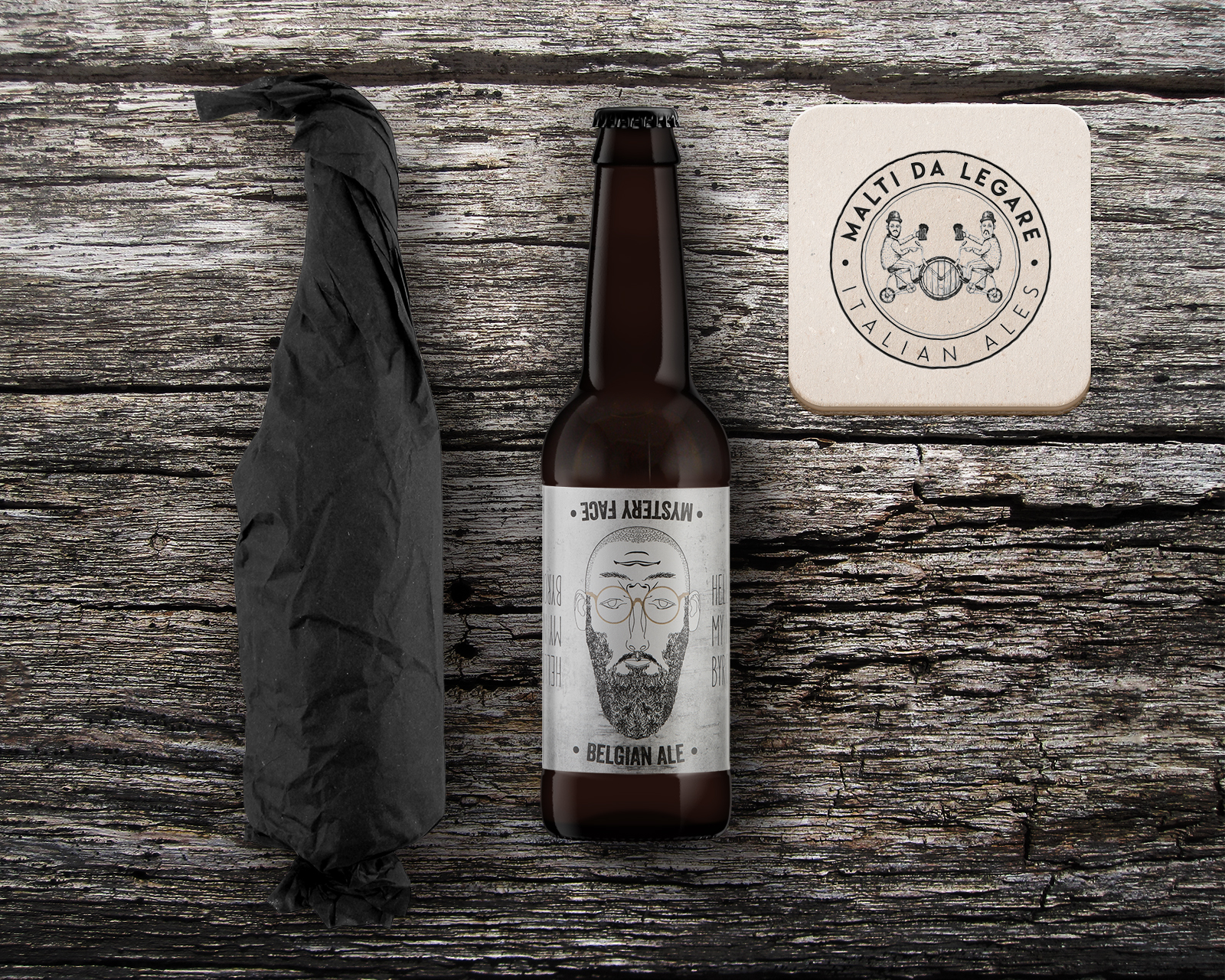 BELGIAN ALE
The double face of Byron signifies the original recipe of the Belgian Ale and Malti da Legare personal touch that has been added to this great beer.

We interpreted Malti da Legare’s image as true to its artisanal essence, creating labels that reflect the uniqueness of the beers’ flavour in a captivating style. 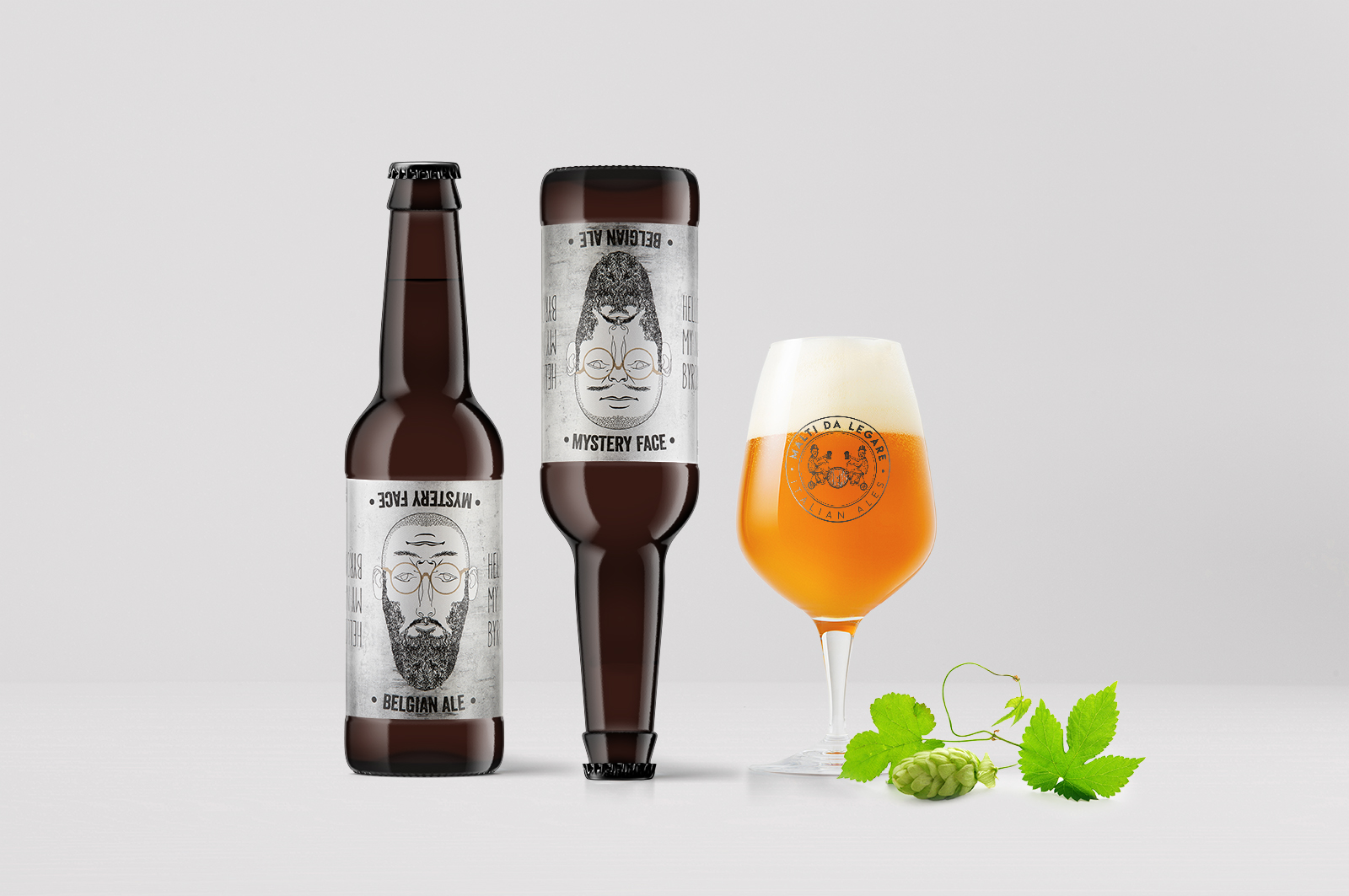 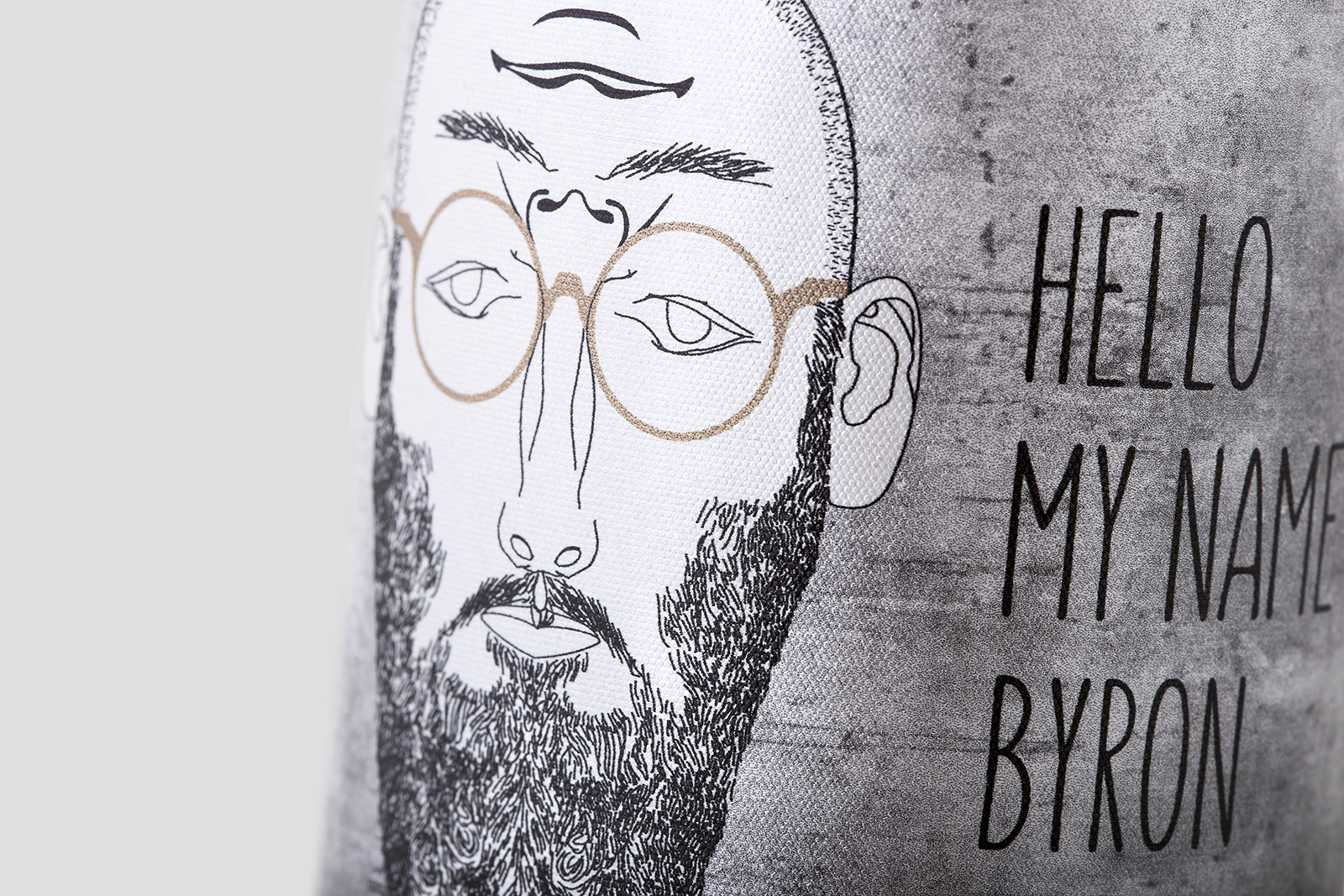 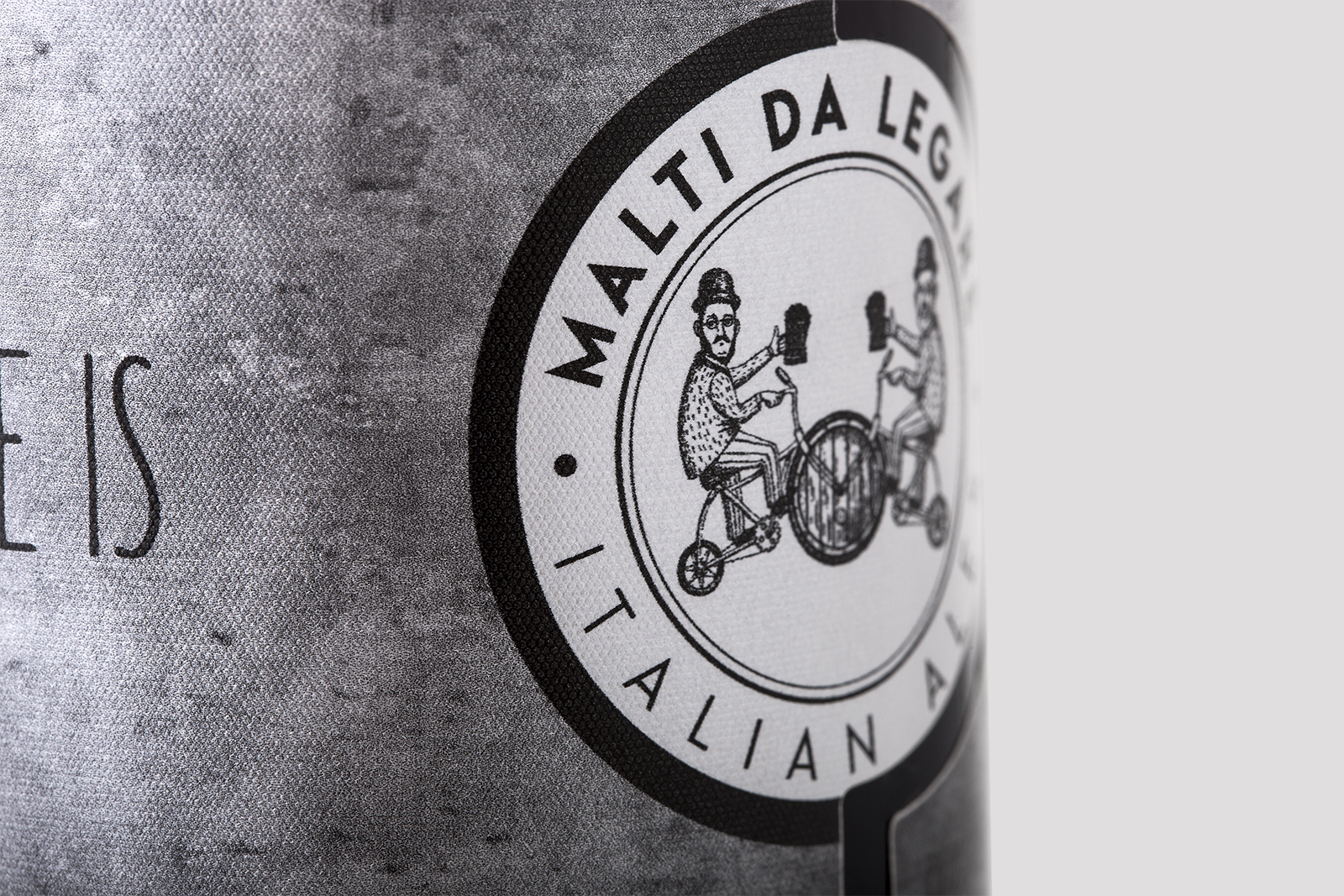