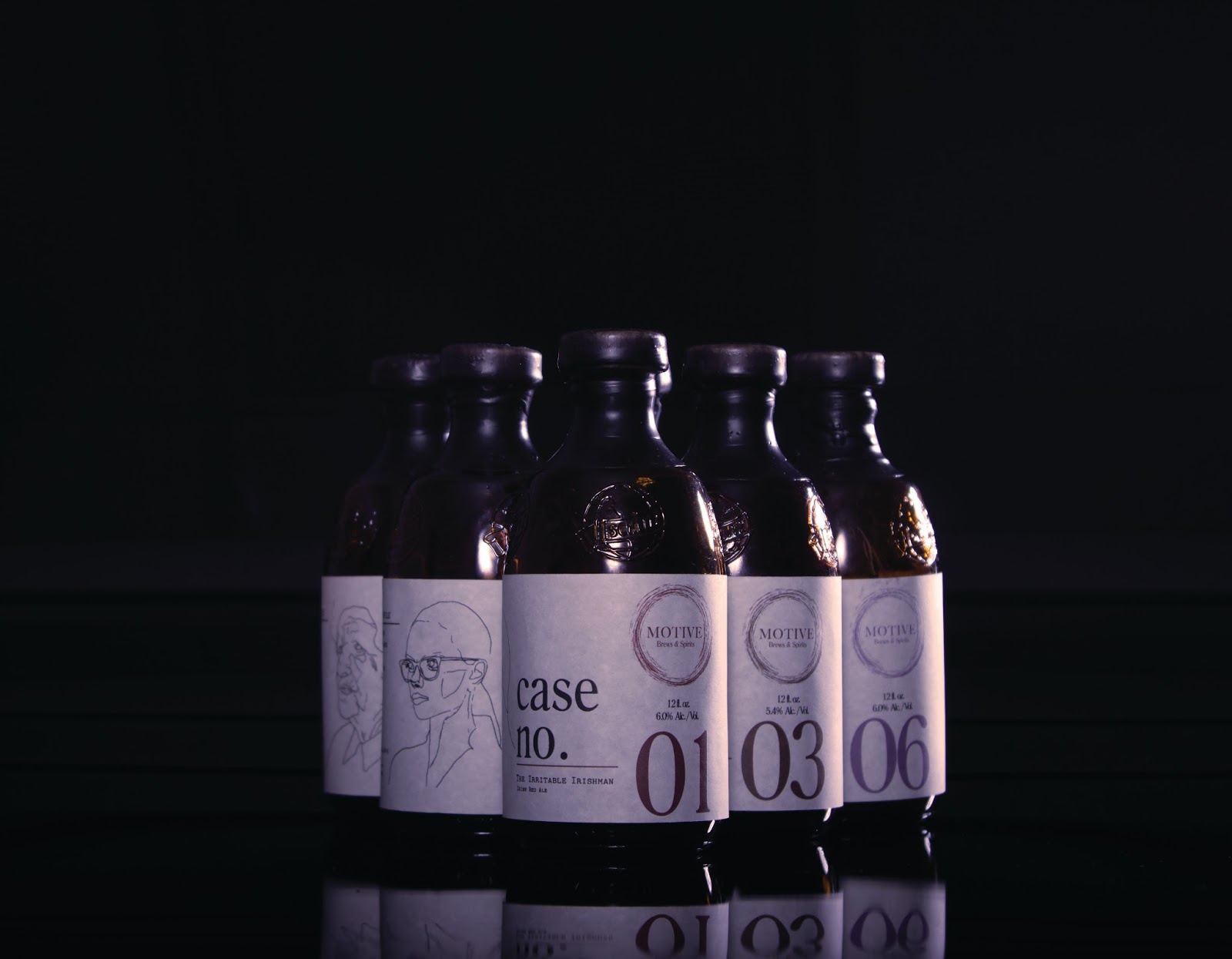 Motive Brews & Spirits is a microbrewery based on concepts of criminal psychology and criminal profiling. For the branding and logo design, I drew on common tropes associated with criminal profiling, such as sketch artists, a detective’s pin-board wall of evidence and connections, and documenting evidence with pen and typewriter in the early development of the criminal profiling science and process.

The connection between beer and criminal profiling comes through the idea of classification. Each beer variety has a unique flavor profile, just as each person has a unique character profile. I chose 6 different beer varieties and created a character to go with each one: The Irritable Irishman – Irish Red Ale, The Brilliant Berliner – Berliner Weissbier, The Cunning Craftsman – Brown Porter, The Sophisticated Senior – Doppelbock, The Stately Soviet – Russian Imperial Stout, and The Masterful Muse – Vienna Rauchbier.

Ideally, Motive Brews & Spirits would be sold as limited addition box sets in stores, released yearly in new sets of six. Individual varieties could be purchased at the brick and mortar location of the Motive microbrewery. In addition to the overall bottle design, I also created custom-engraved leather bottle koozies and leather coasters. I custom designed the box for holding the bottles as well. 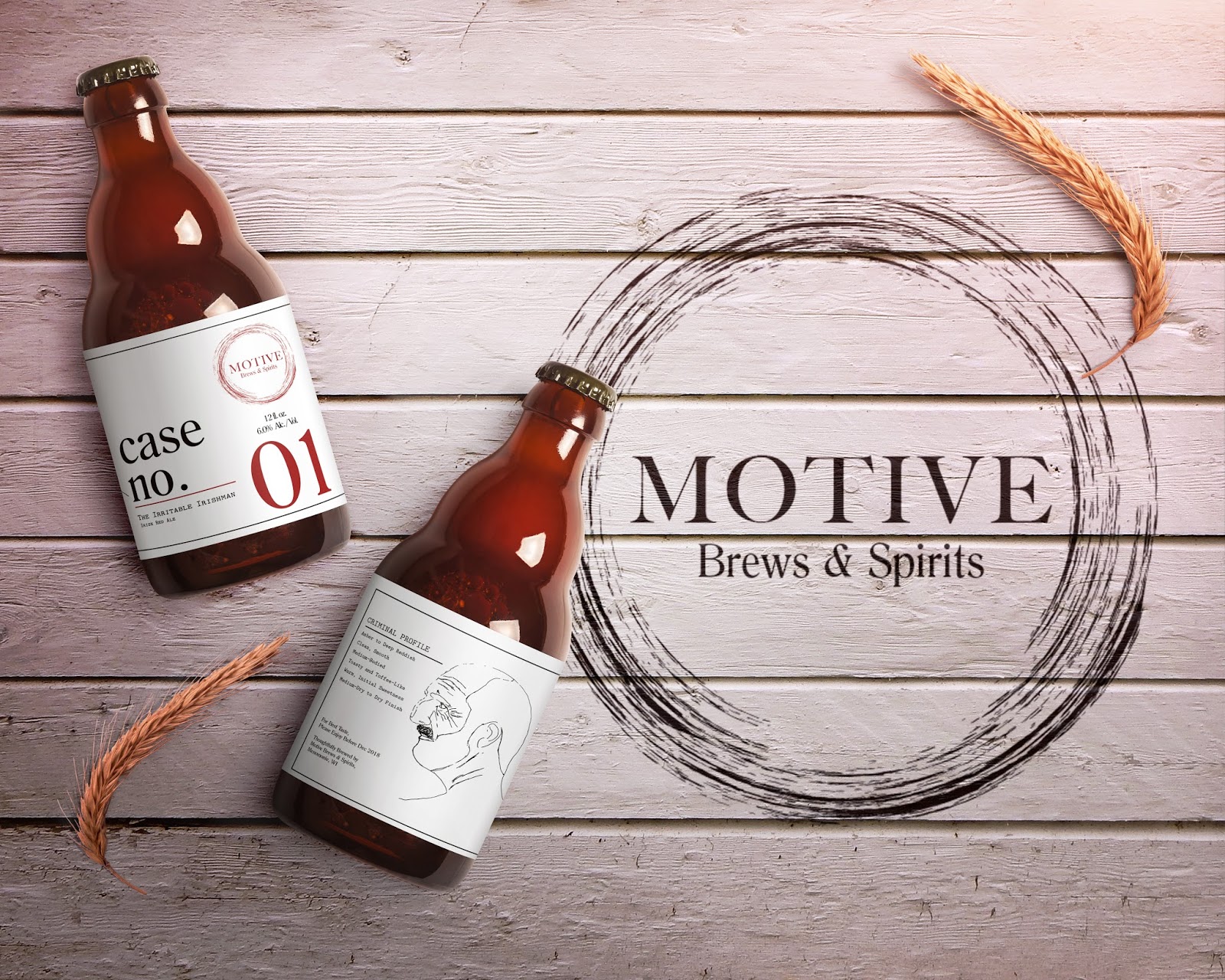 What’s Unique?
The uniqueness stems from the concept of connecting criminal profiling and beer flavor profiles. Additionally, the products are hand-crafted. 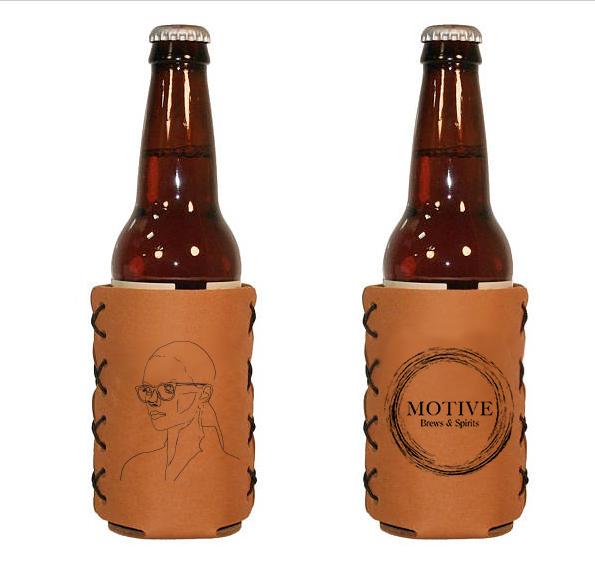 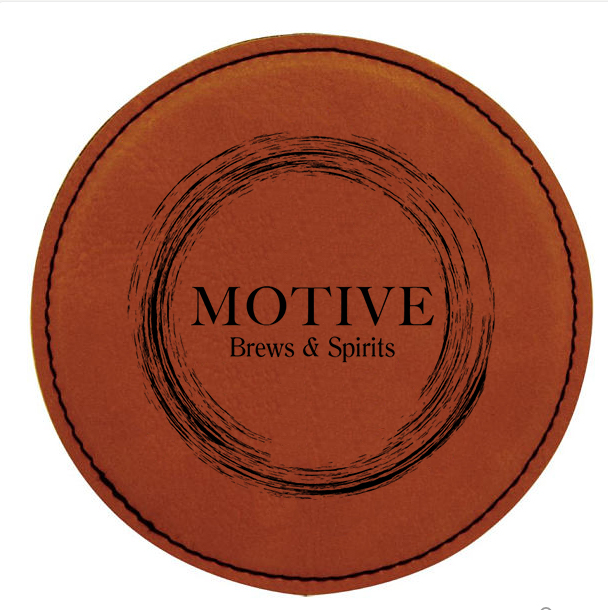 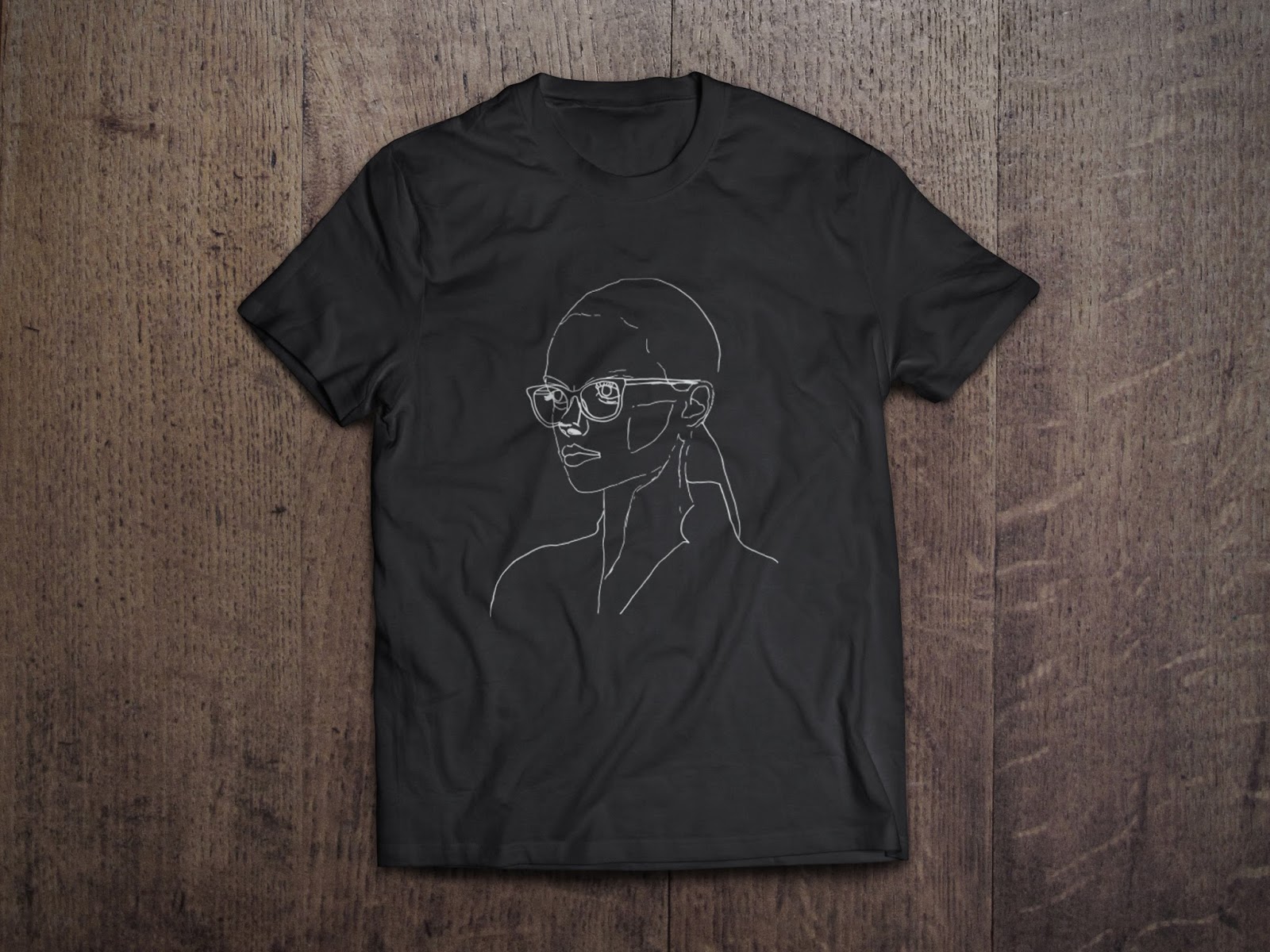 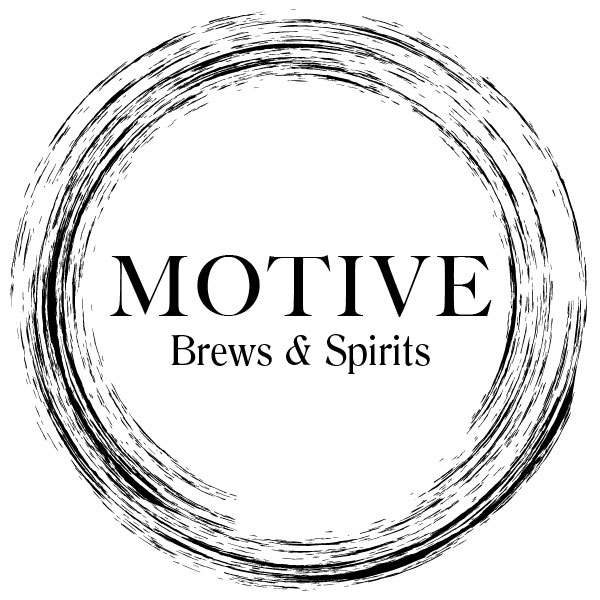