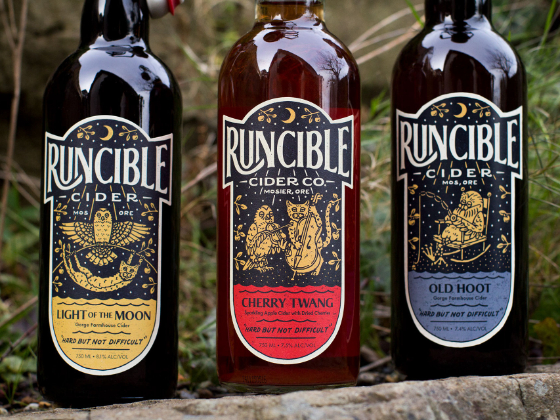 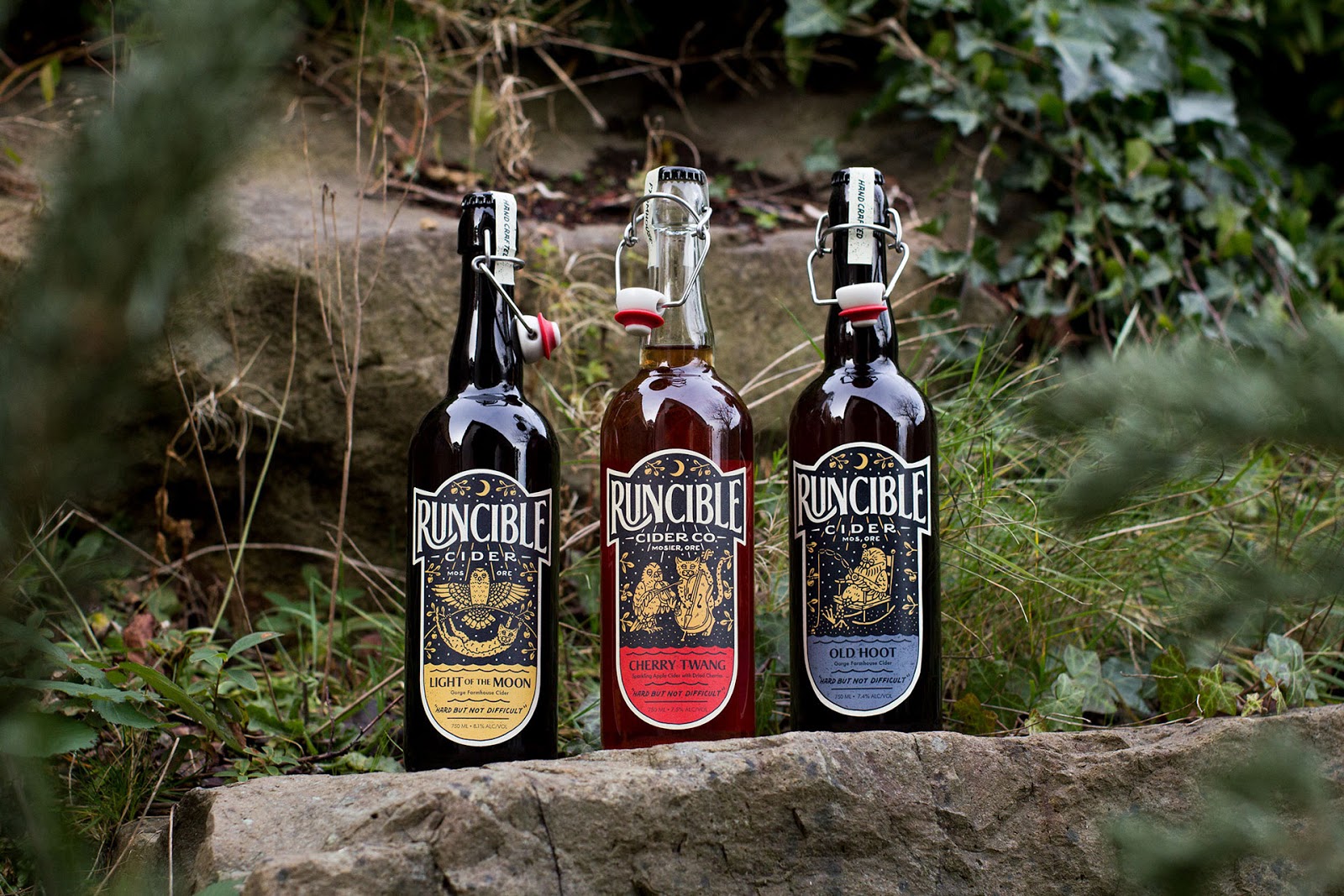 In 2015, Yondr Studio was commissioned by Rob and Kelly McCune to help brand their family farmhouse cidery, Runcible Cider. The name and imagery surrounding the brand were derived from the poem, The Owl and the Pussycat by Edward Lear—a poem near and dear to Rob and Kelly.

The objective was to capture the whimsical and adventurous spirit of Rob and Kelly as reflected in Lear’s poem, while also visually communicating the folklore surrounding the story.

Since 2015, I’ve had the pleasure of working with Kelly and Rob on expanding the Runcible visual identity and adding new labels to the mix as new varieties of their cider are released. 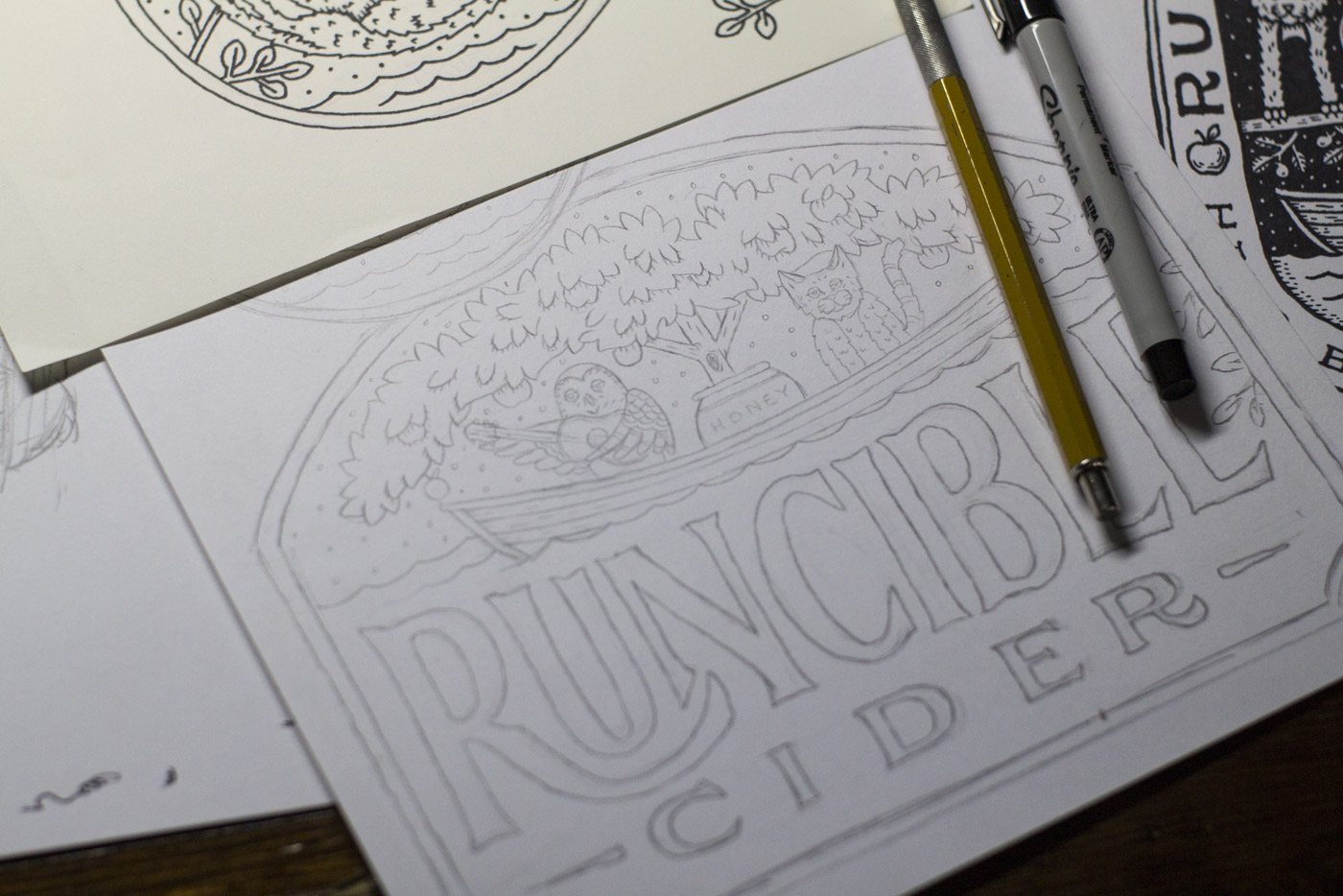 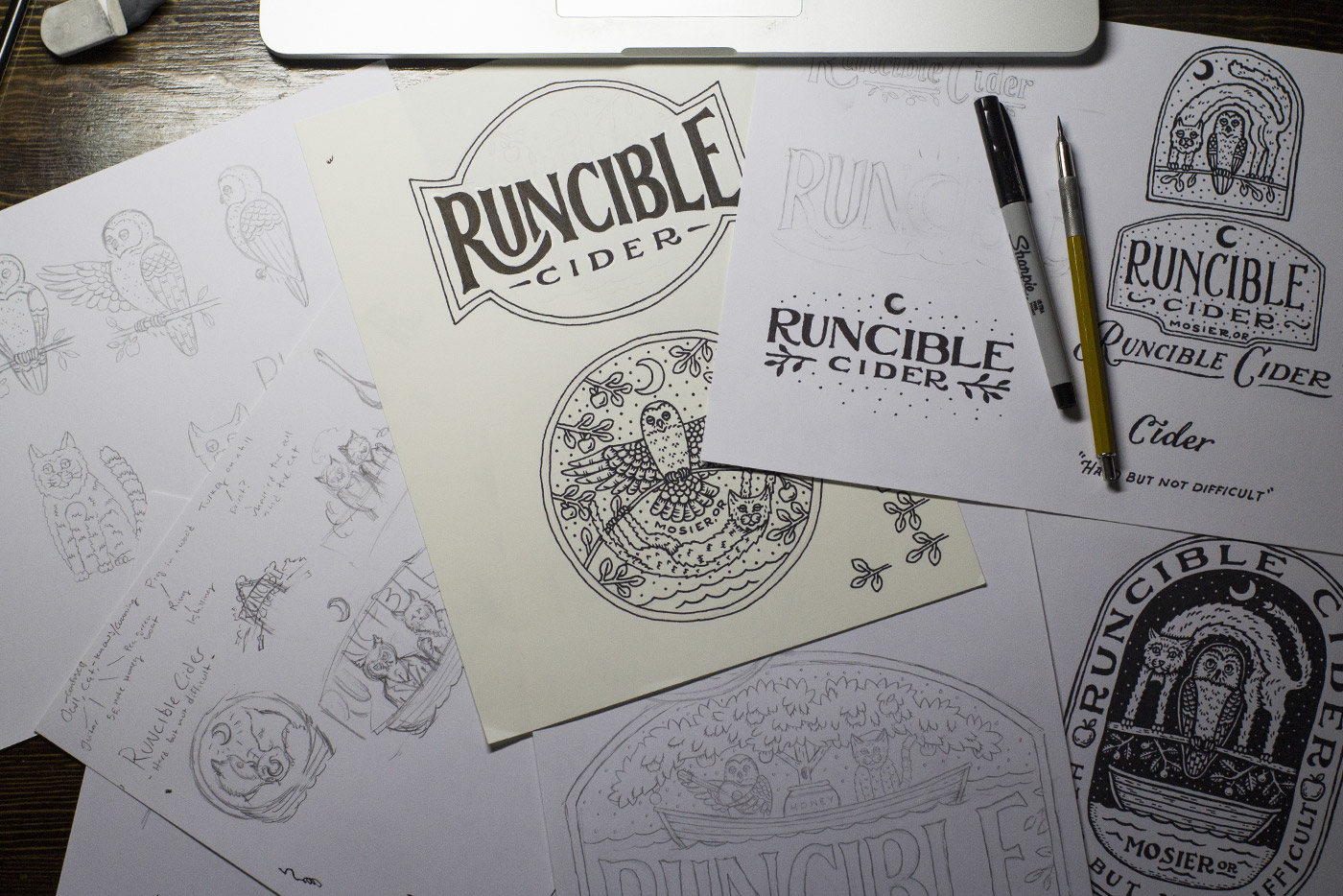 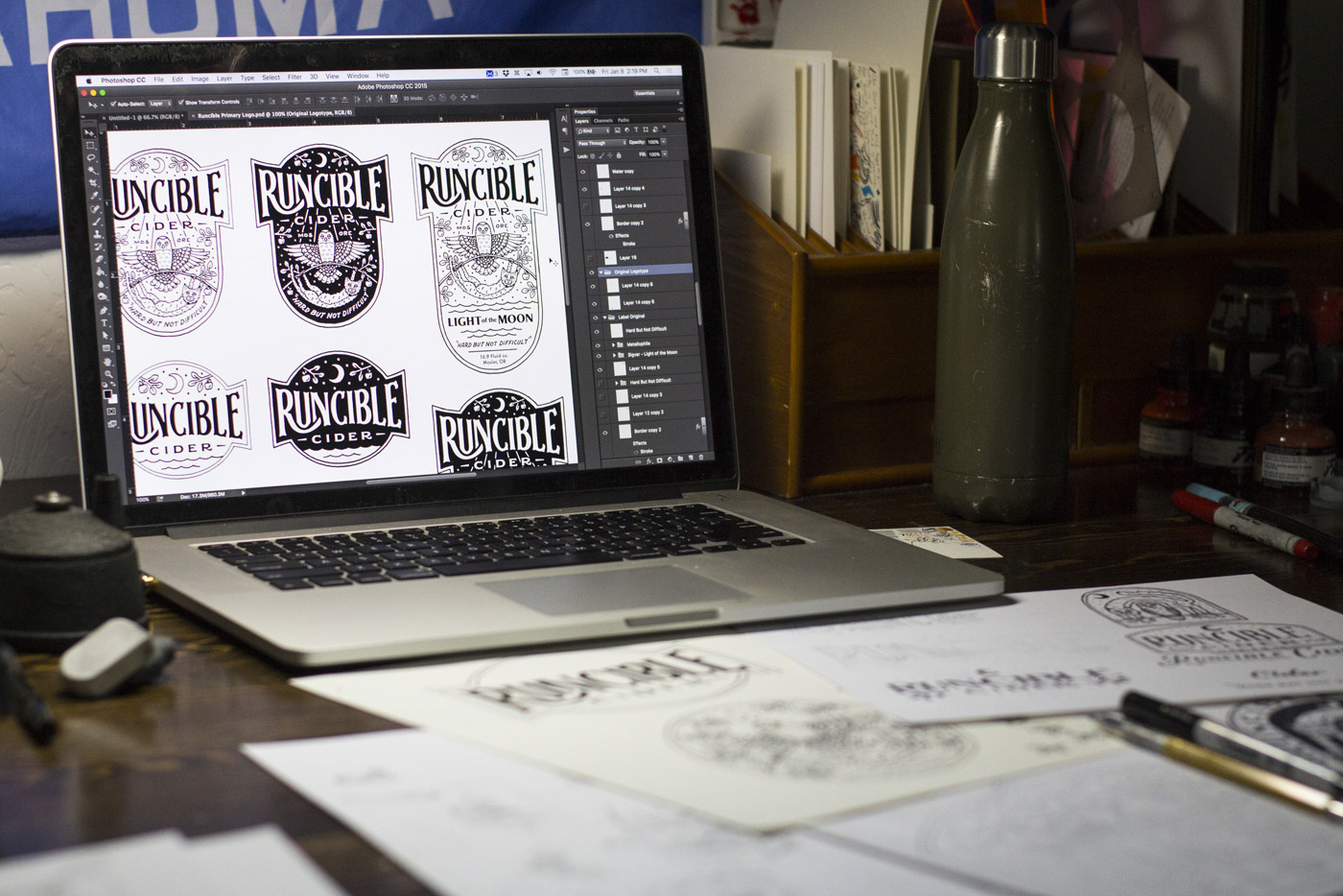 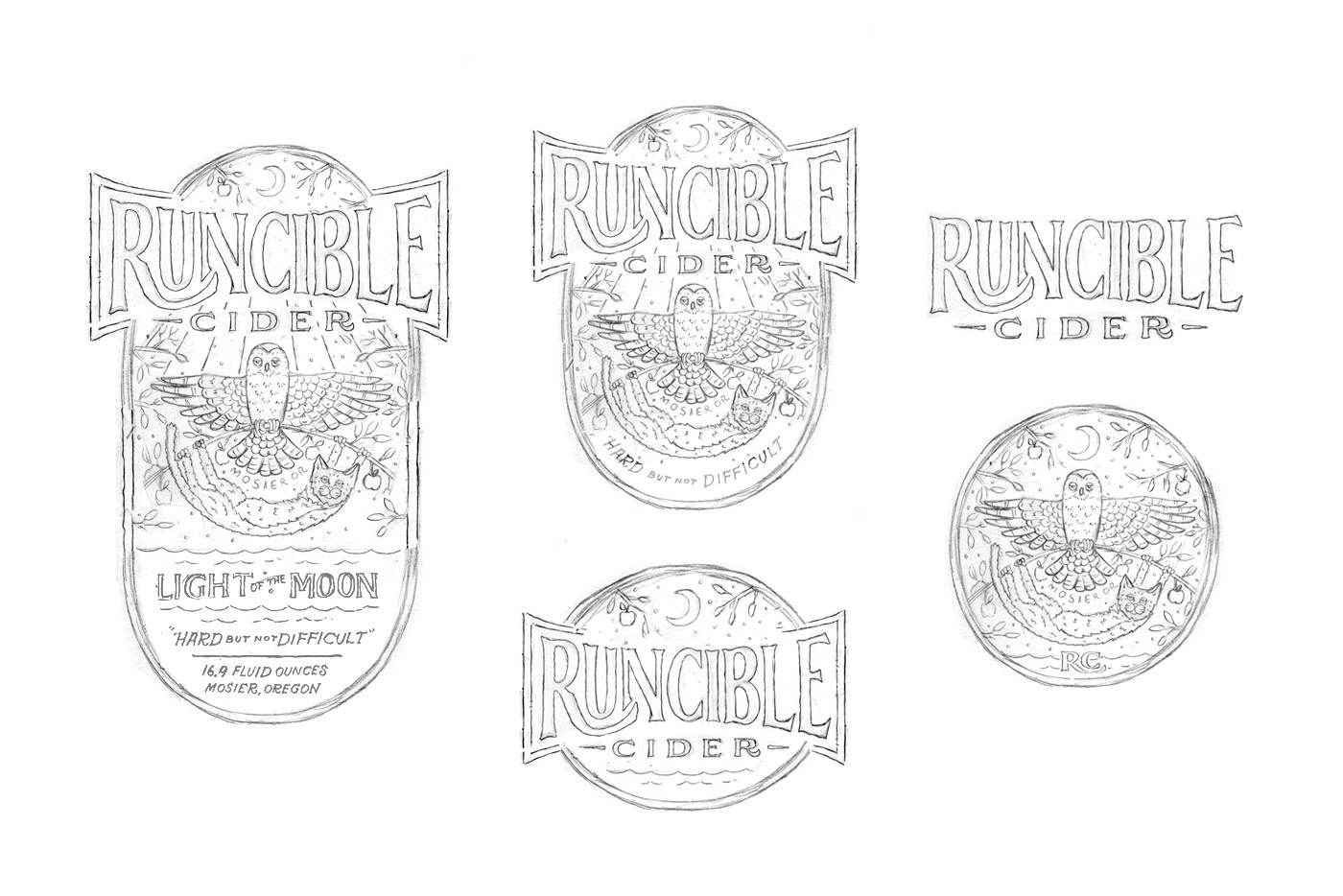 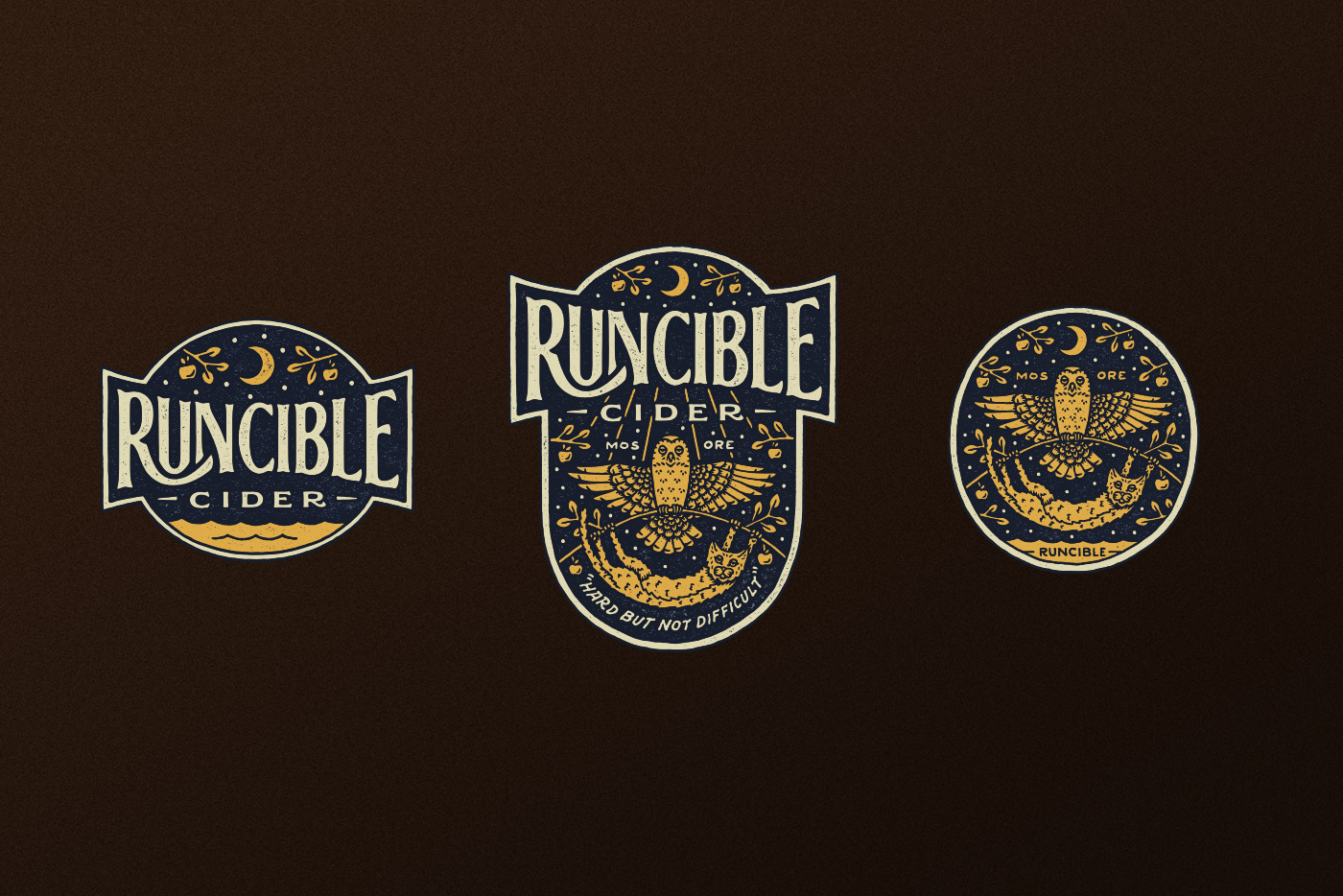 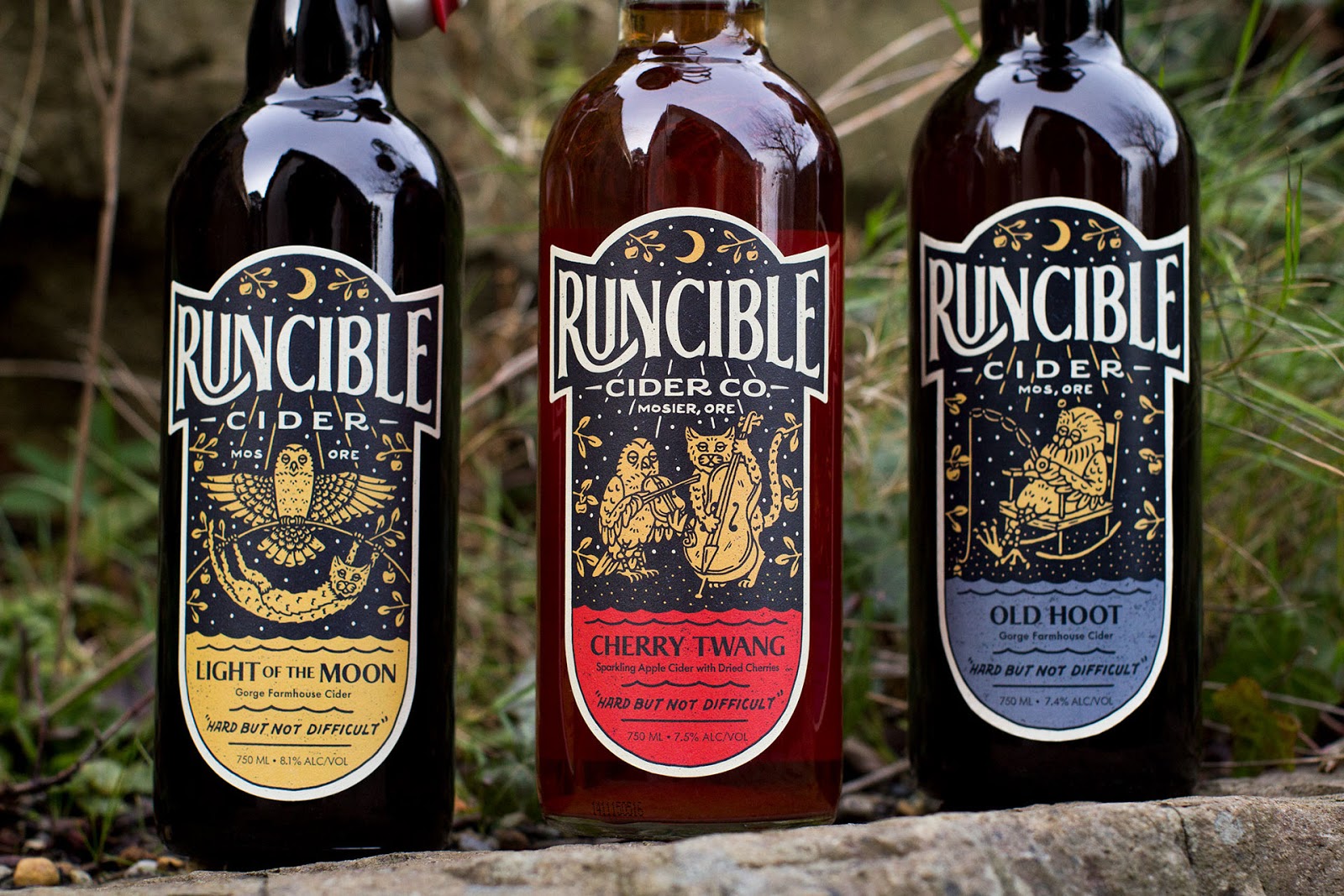 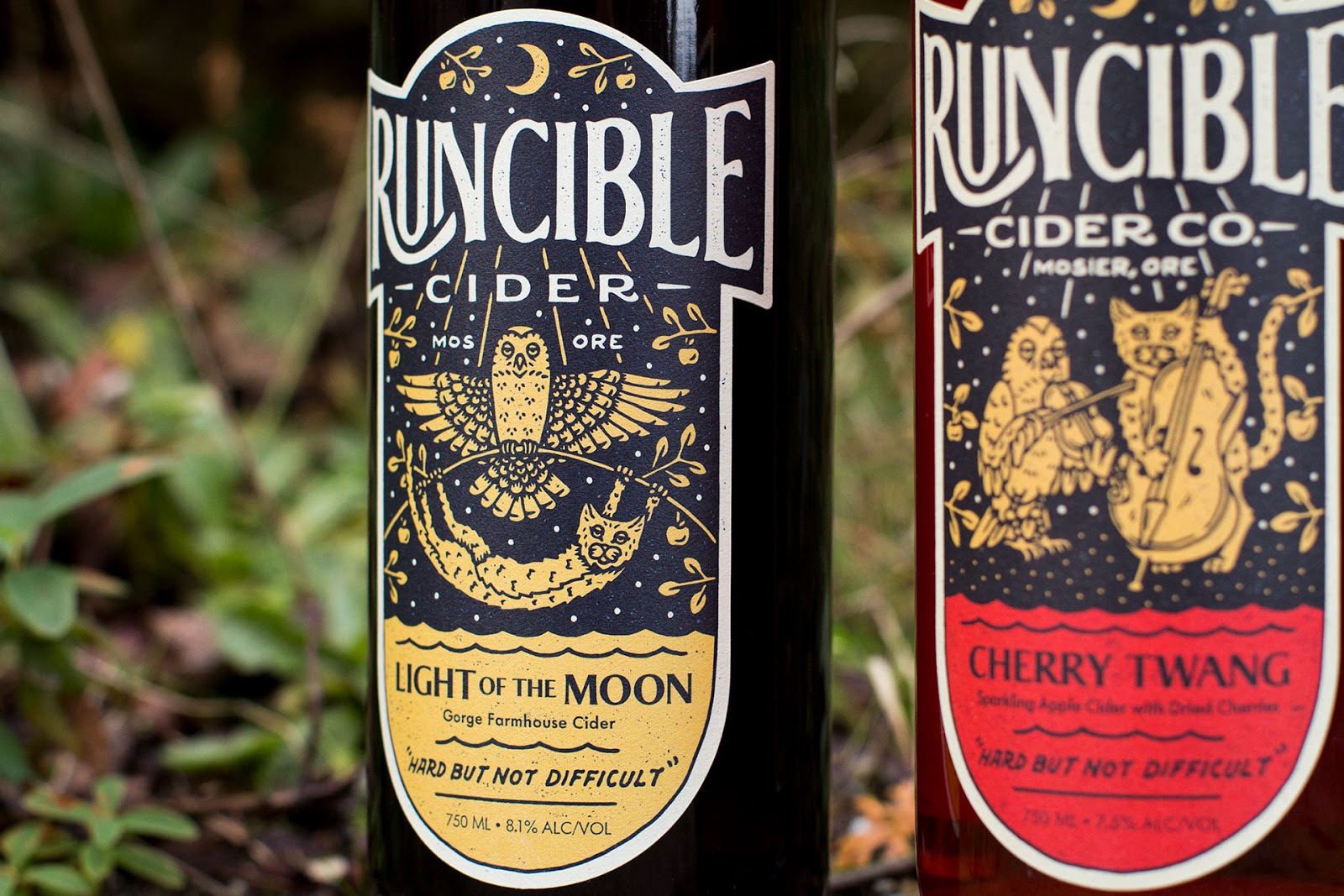 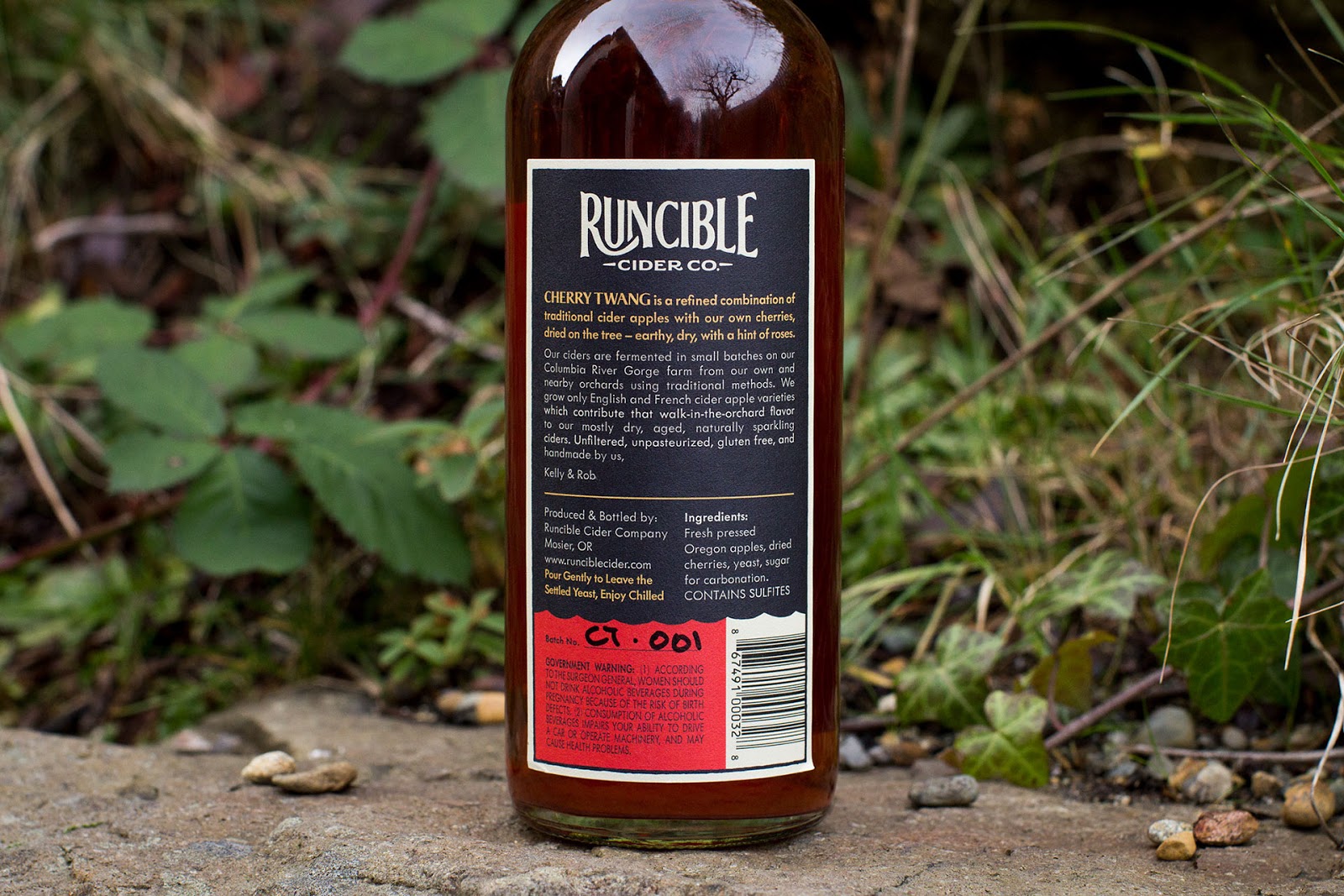 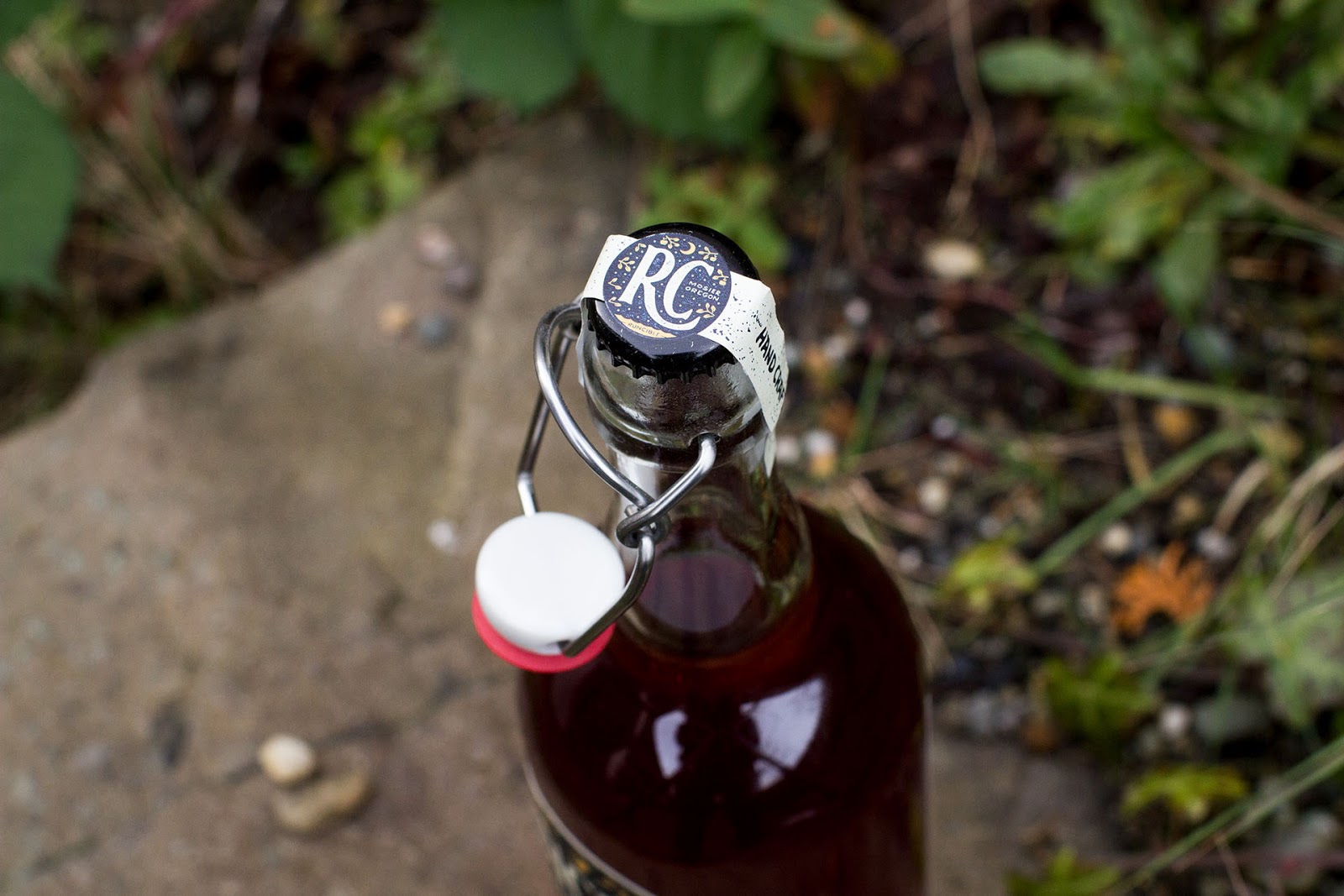 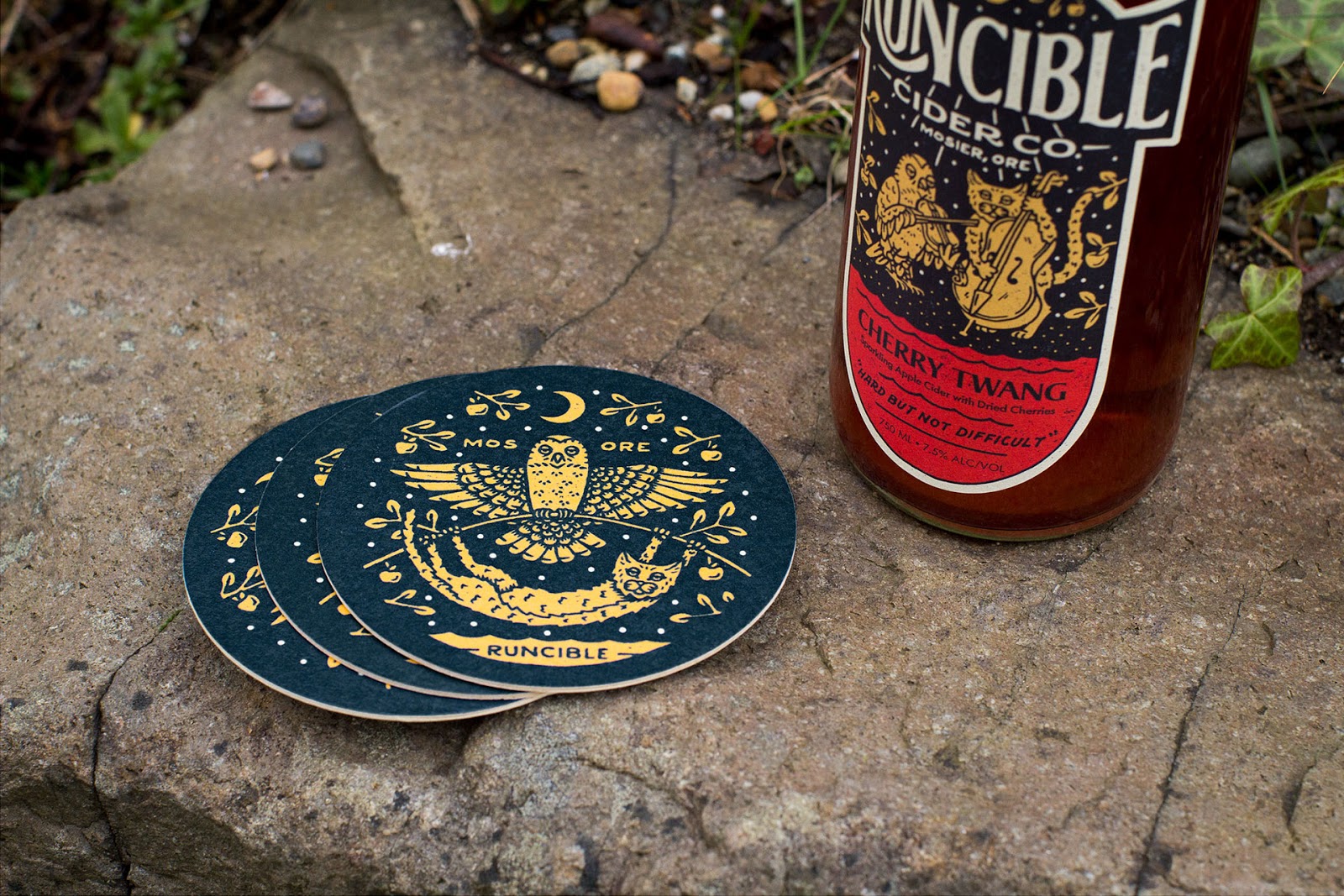