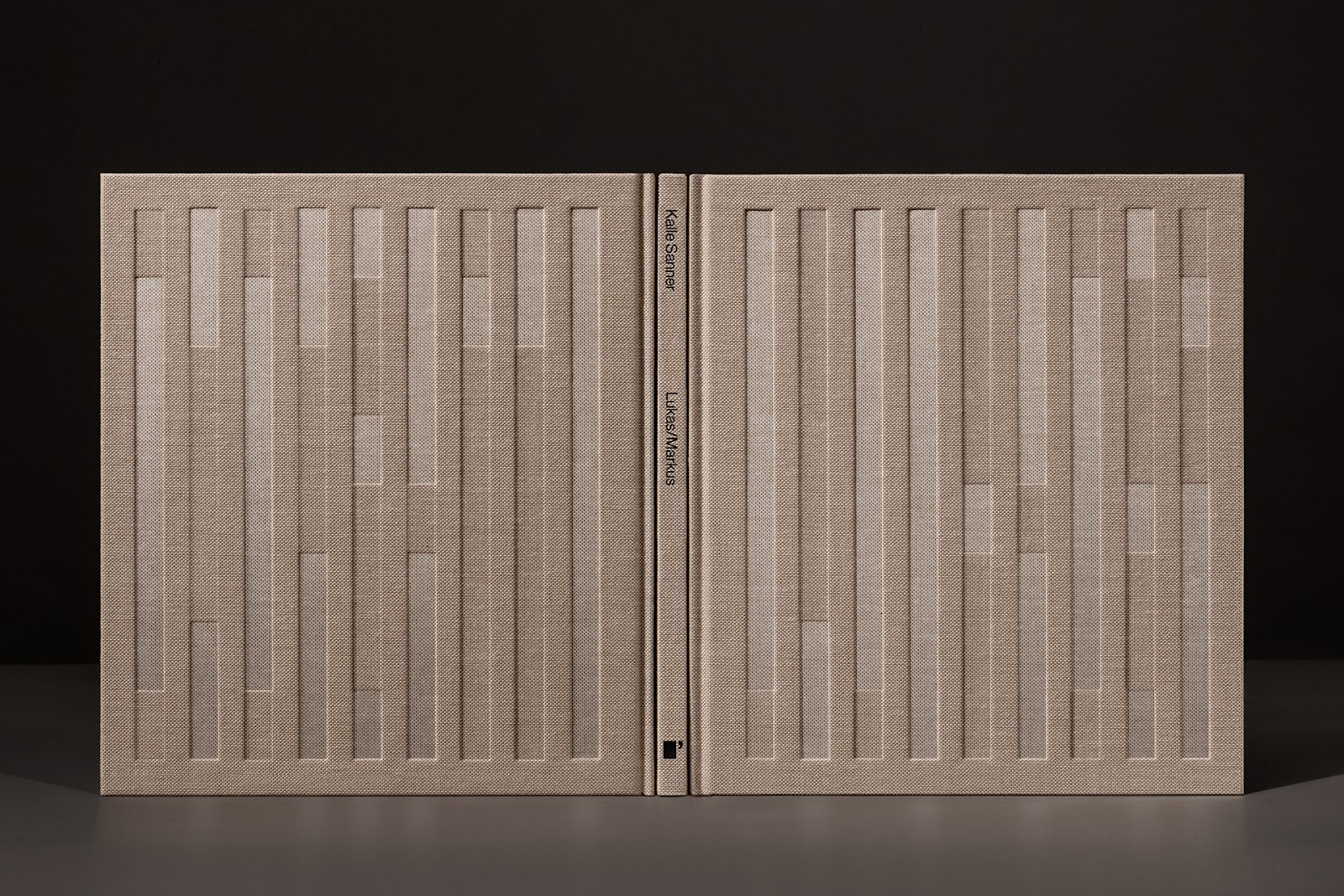 Lukas/Markus by Kalle Sanner is the result of a photo­graphic project spanning over a decade. Located in the Western Cemetery in Gothenburg, architect Sven Brolid’s two mirrored chapels Saint Lukas and Saint Markus were designed and built in the 1960s, an era when Swedish functionalism was at its very peak.

Kalle Sanner (b. 1978) lives and works as a photo­grapher in Gothenburg, Sweden. In addition to self-initiated projects, Sanner works on commis­sions for cultural institutions, design studios and architectural firms. He is Head of the Photographic Department at Akademi Valand in Gothenburg.

Sanner started photographing Brolid’s building over ten years ago, after having discovered the building and site while walking around the area. He was drawn to the building’s position and to how all of its materials harmonized. From the outset of the project, Sanner didn’t have a clear idea of what form it would take, instead trying to remain open to the aspect of time and new influences. According to the photographer; both the images and his way of approaching image making has trans­formed during the project’s decade long duration. The building and the shifting seasons with their changes in light has provided a surface to try different types of images on, all shot with a large format camera.

The book also contains an essay, titled Earthbound, by Karl Palmås (b. 1976). Palmås is a Gothenburg-based social researcher, acting as associate professor at the Science, Technology and Society division at Chalmers University of Technology. His most recent work investigates the built environment as it relates to social models and political imaginaries.

The book’s cloth­bound hardcover features an embossing with partial, transparent foil, echoing the iconic facade of Sven Brolid’s building. When hit by light, the partial foil spells out Gothenburg’s area code ‘031’, on the back cover. On the front cover, abstract letters form ‘VKG’, an abbreviation for Västra Kyrkogården which was also Sanner’s working title for the project.

Lukas/Markus is printed on uncoated paper from Arctic Paper and Fedrigoni on a Komori HPTpress. It includes two double foldouts and, while the head-band and endpaper (from G.F Smith) is matched to the chapel’s interior textile details, the cloth used for the cover and the sand coloured paper used for the text segment of the book both corre­spond with the building’s facade. The crematorium’s oxidized copper chimney guided the selection of the turquoise silk bookmark.

The book, which is co-published by ll’Editions and Blackbook Publications, is also available as a special edition of 30 copies. Divided into three sets of 10, the special edition includes a signed copy of the book with one of three c-prints, signed and numbered by the photo­grapher and an embroidered handker­chief. The inclusion of the handker­chief was informed by the book’s last image, depicting an empty bench in the Markus chapel with a forgotten handker­chief on it. It becomes a symbol of loss and grief, as the chapels most frequently host funerals. The embroidered mono­gram is a hybrid between the ll’Edition’s and Blackbook Publication’s mono­grams, specially designed for this co-publishing venture. The special edition is housed in a cloth­bound, hot-foiled clamshell box, hand­made by Flod­strands Bokbinderi. As it happens, the book­binder is located just next to the Western Cemetery.

Lukas/Markus was released on the 6th of May 2018, at Hasselblad Center in Gothenburg, during the finissage of the Hasselblad Foundation’s ‘Published’, a major exhibition on the history of the Swedish photobook. During the release, a panel discussion with Kalle Sanner and Karl Palmås, in conversation about the project, was moderated by curator and writer Niclas Östlind. The discussion was followed by a book signing in the shop of the Gothenburg Museum of Art.

The trade edition of the book and the special edition are both available for purchase through the ll’Editions webshop and from selected retailers around the world. 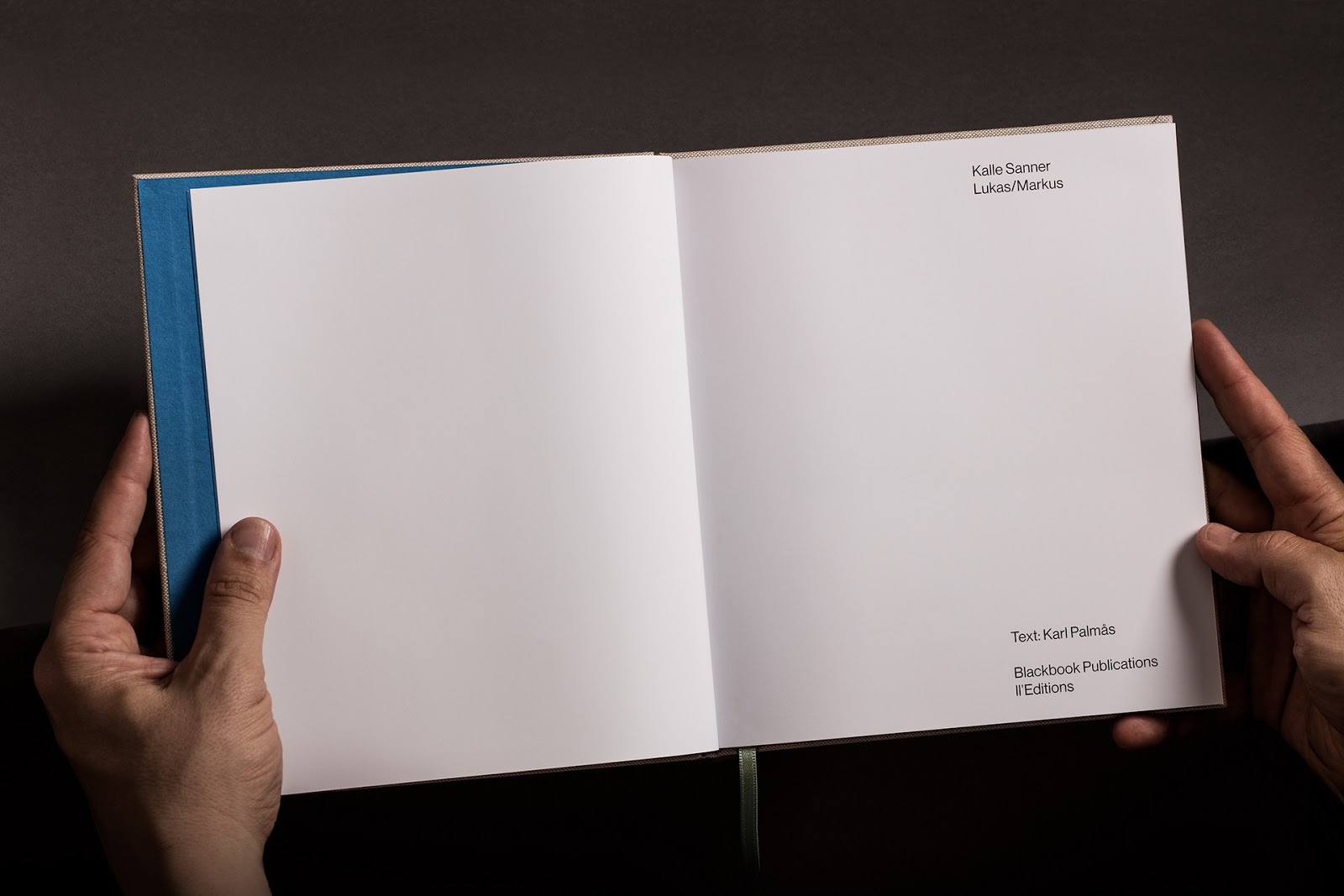 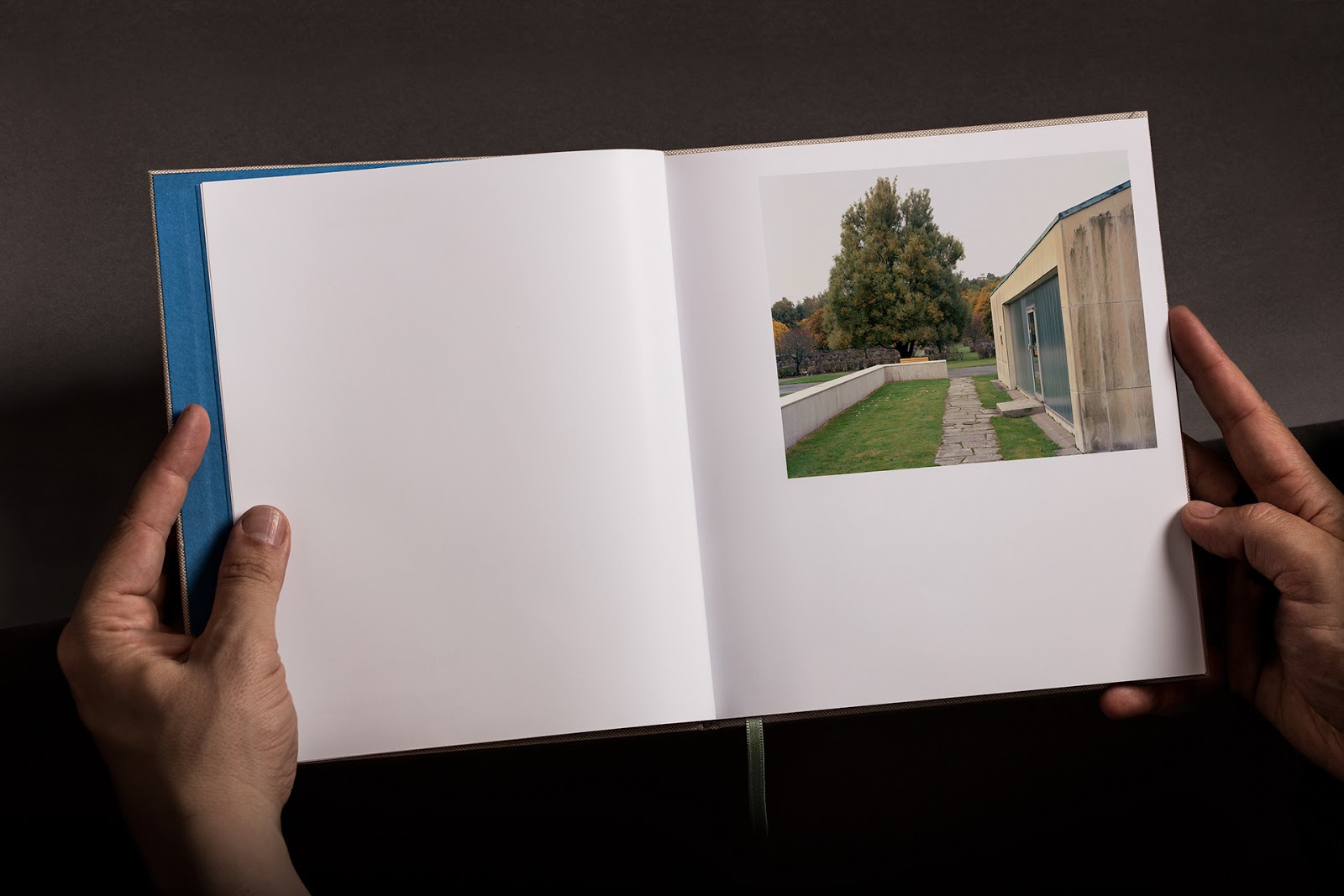 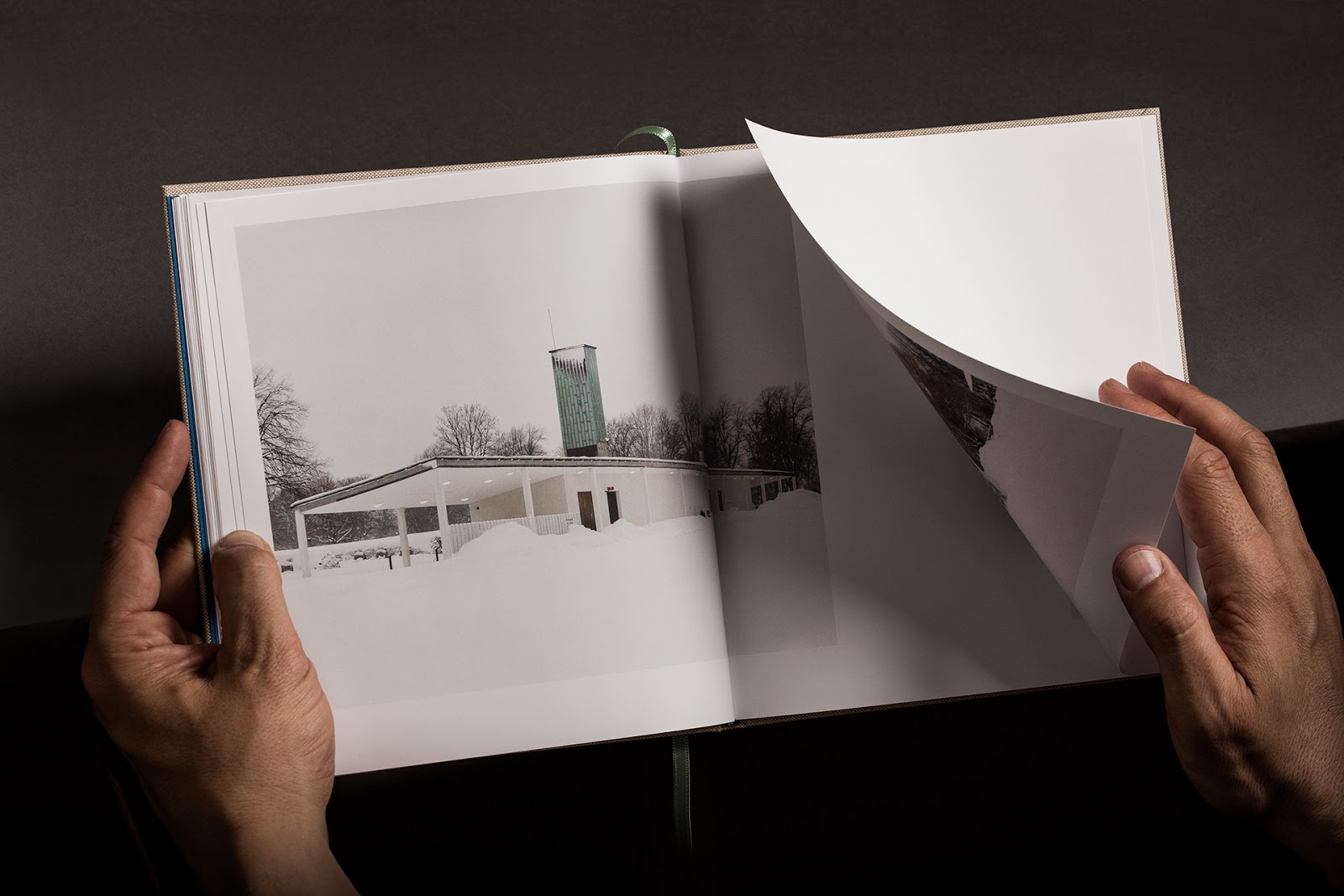 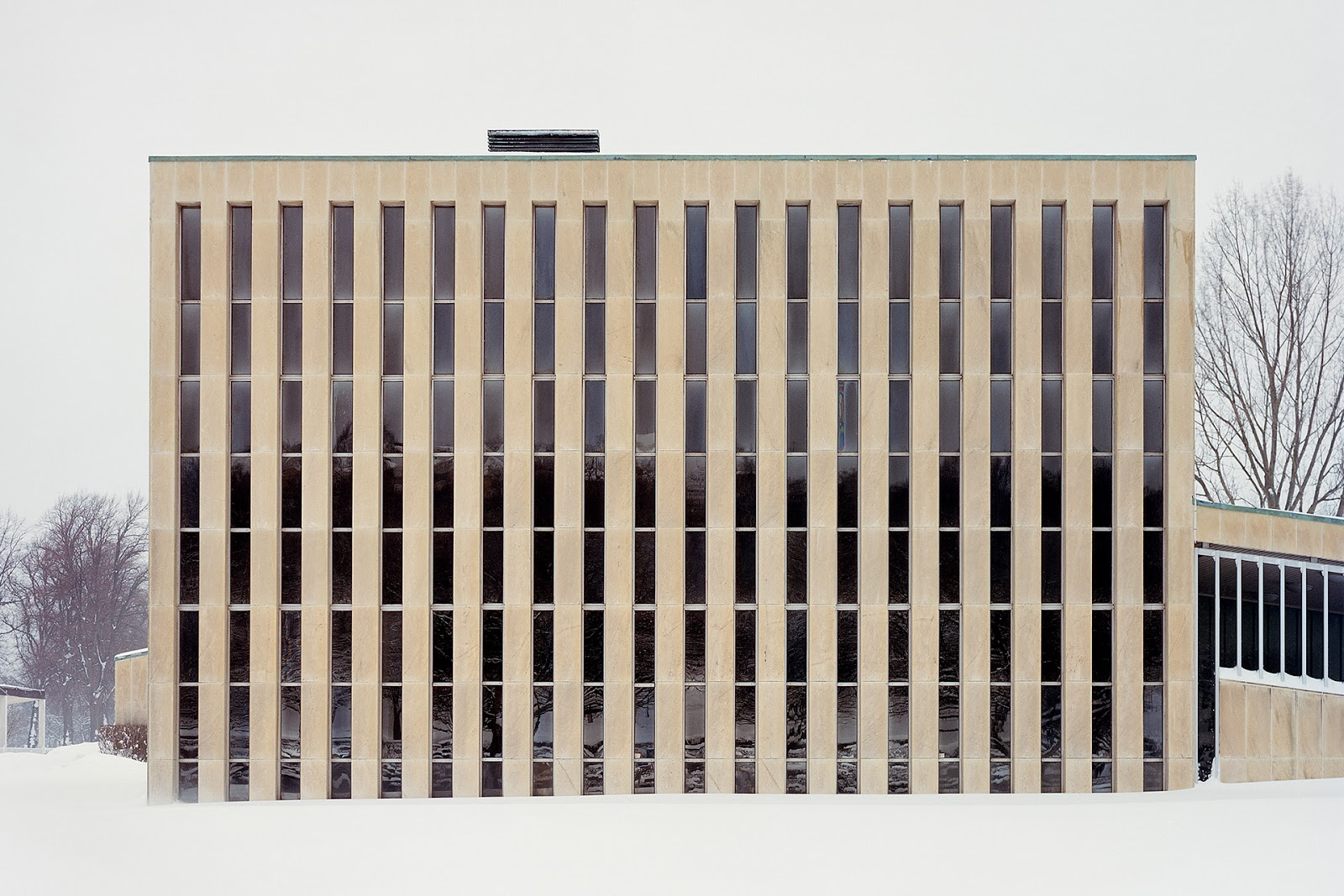 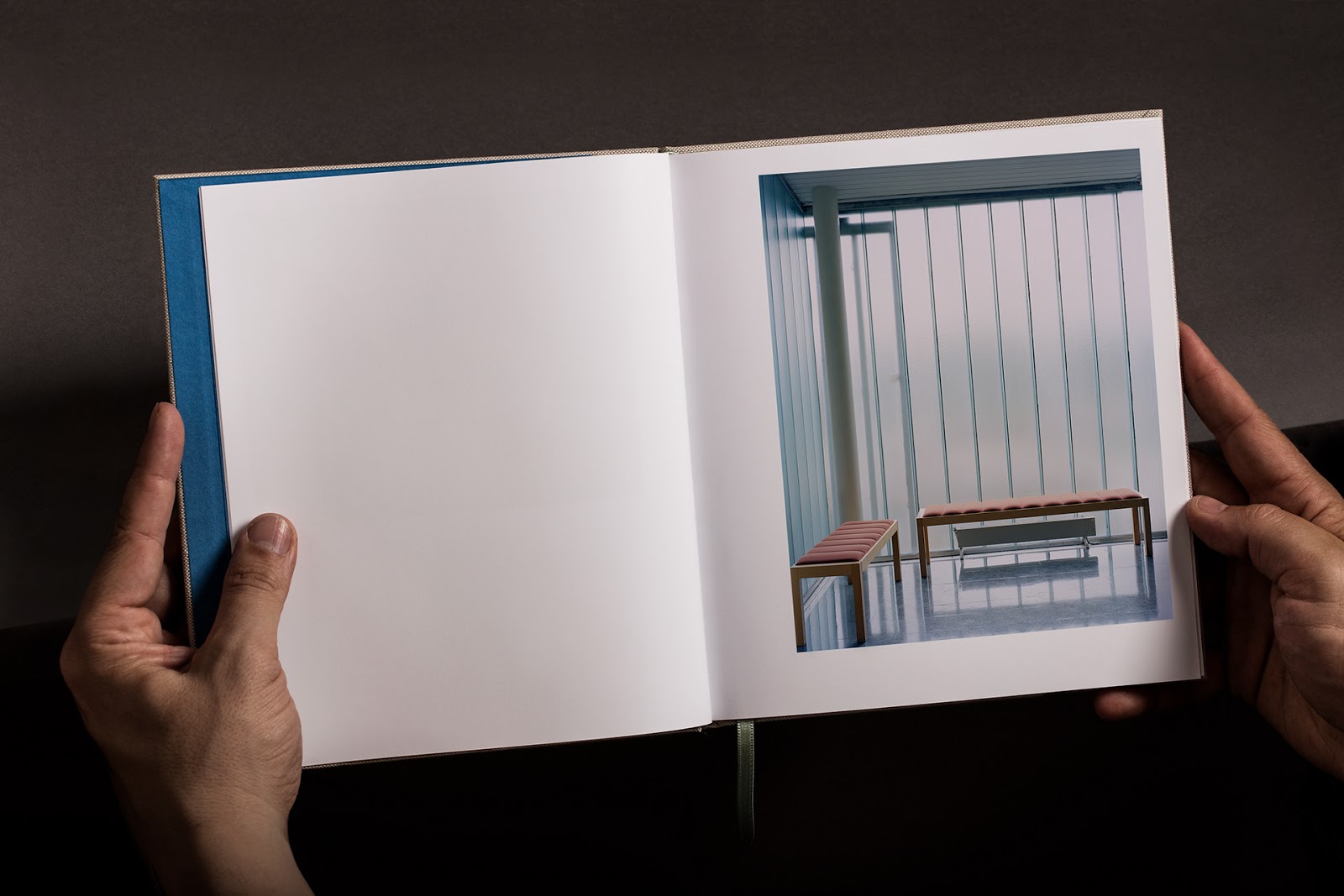 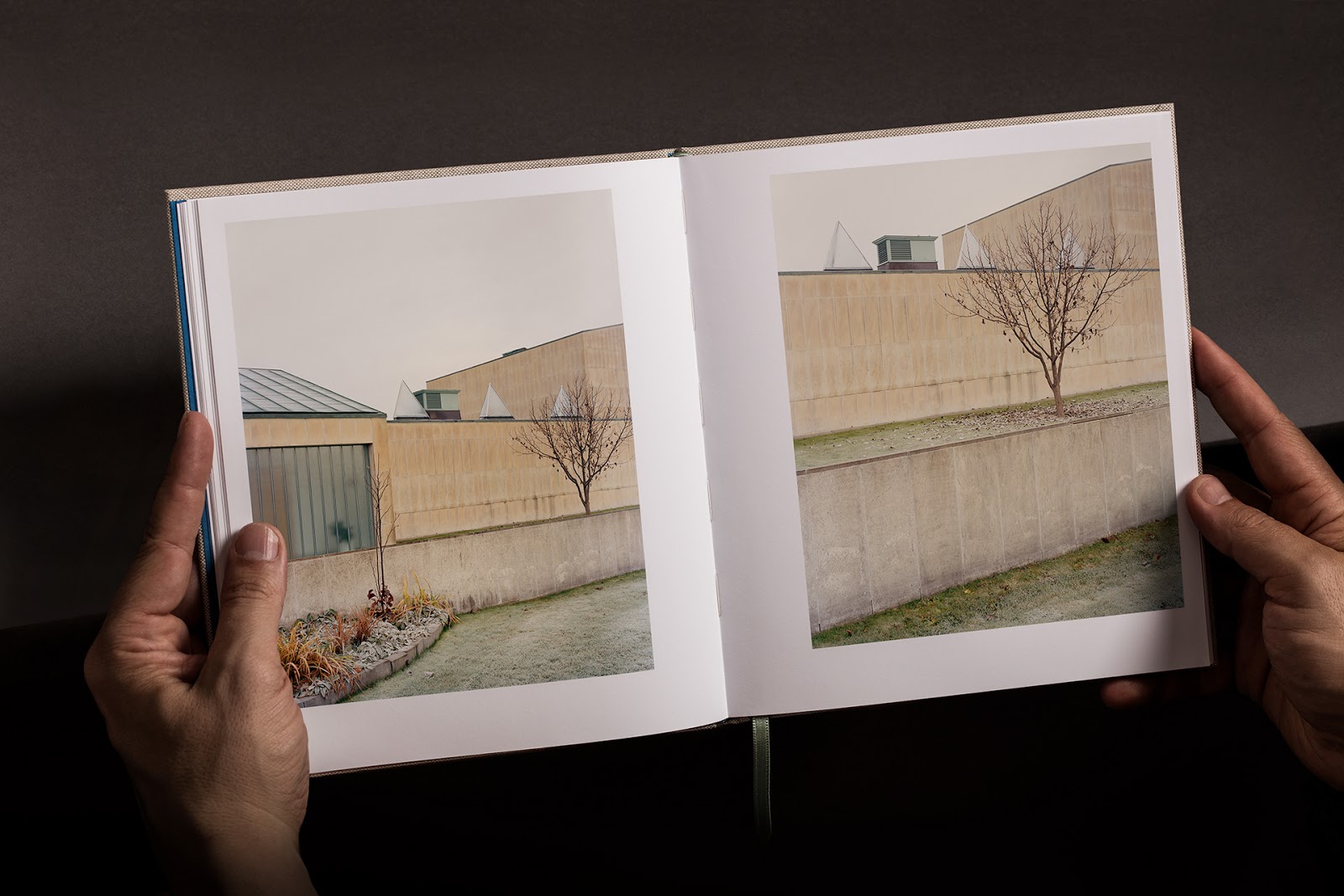 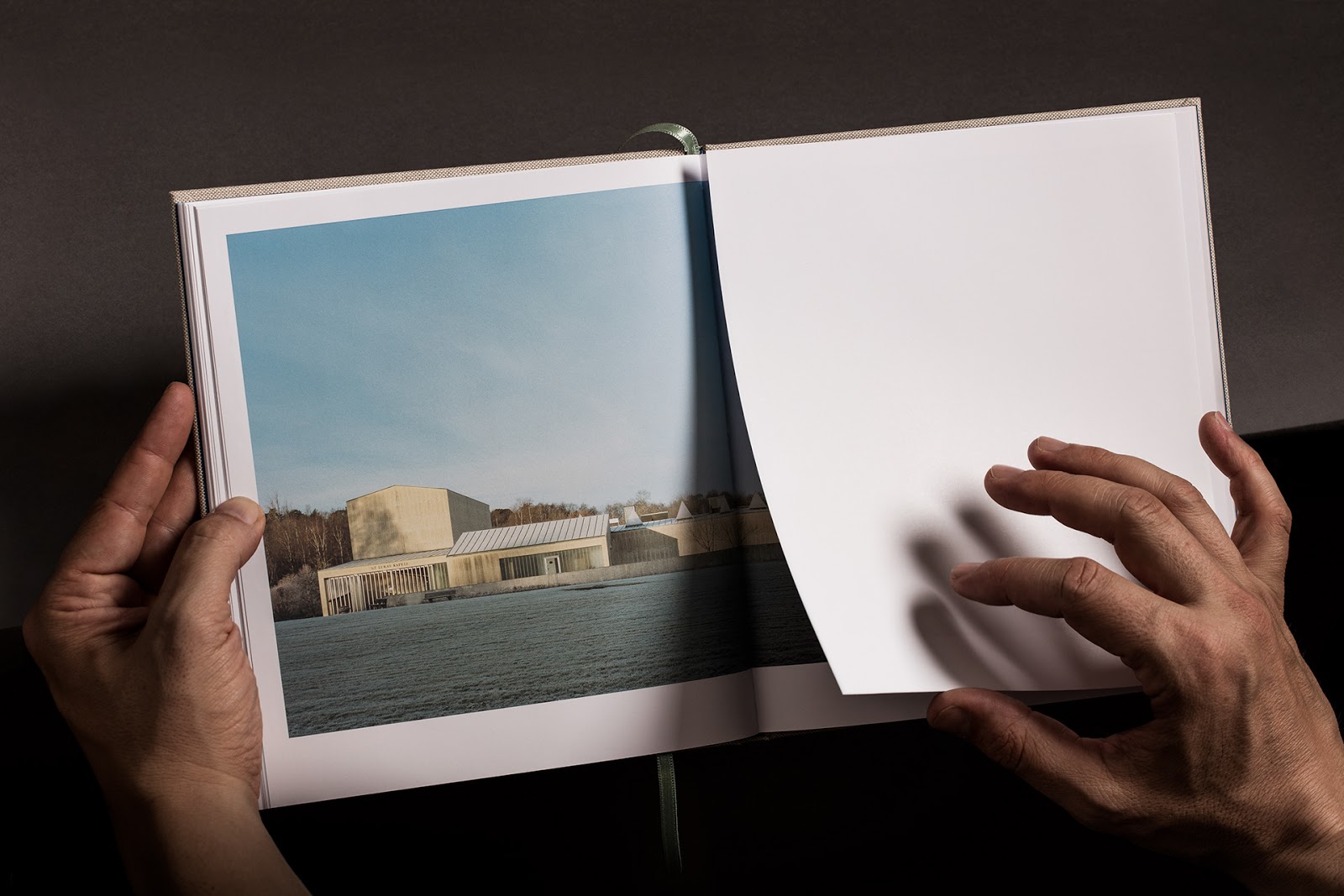 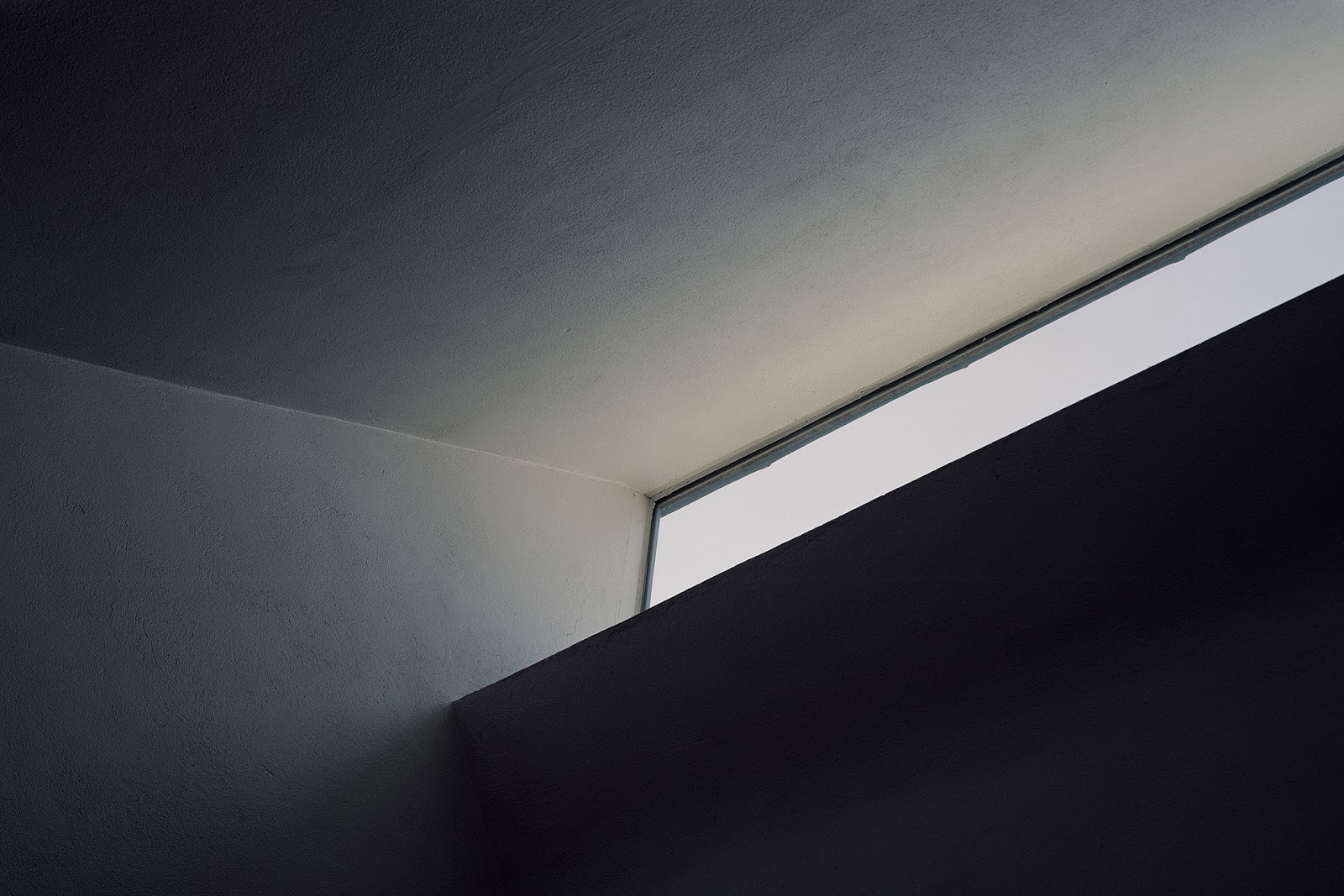 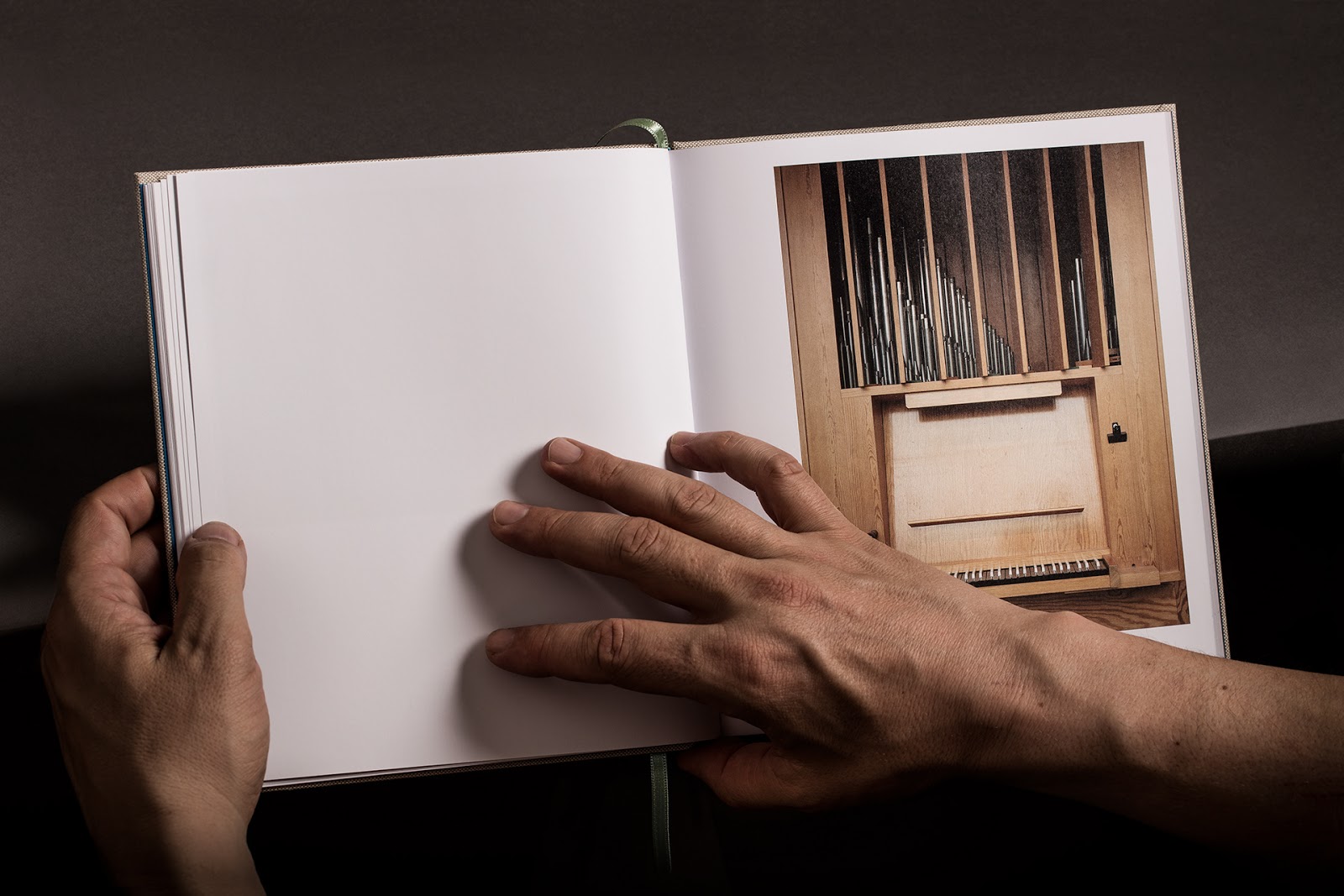 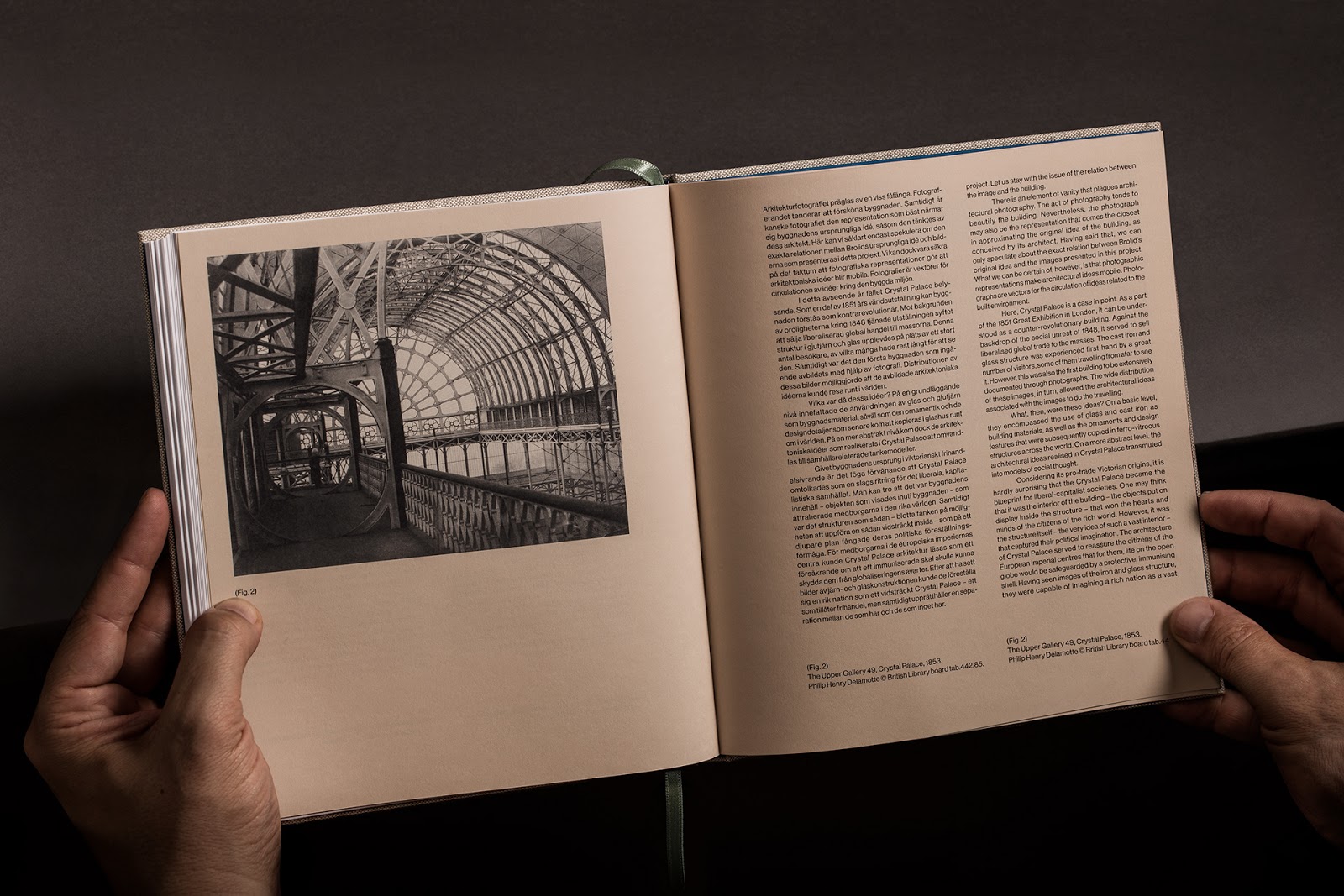 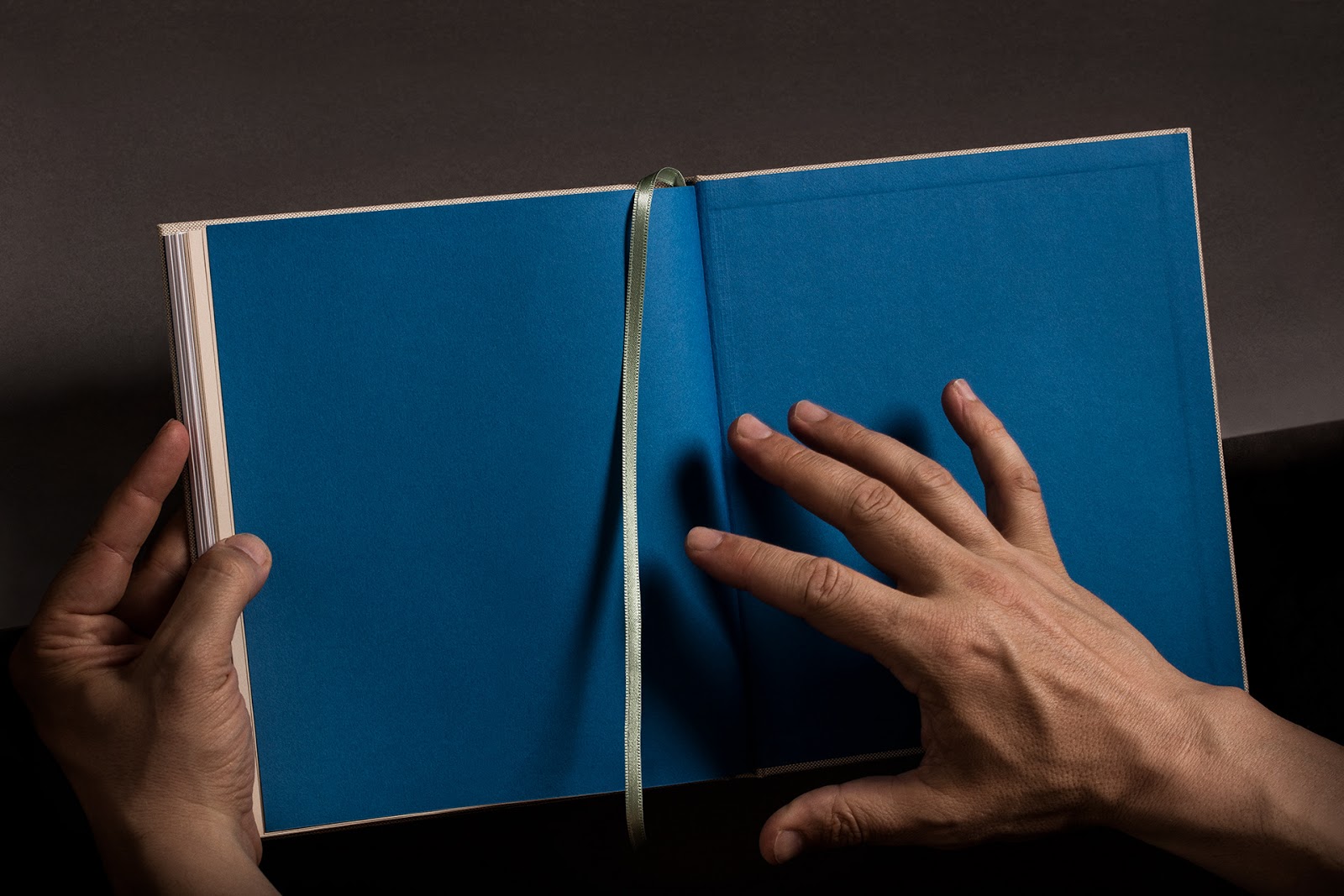 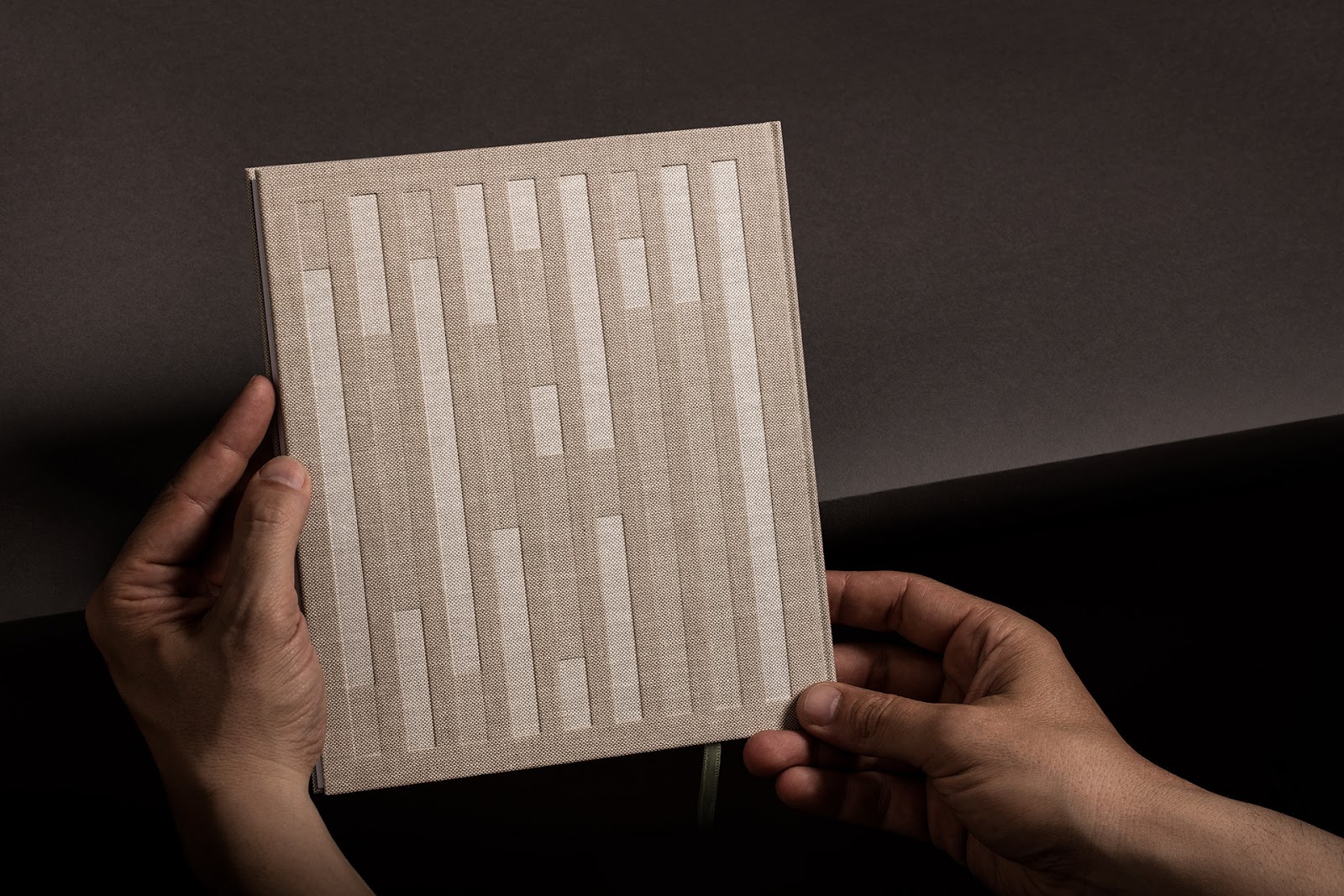 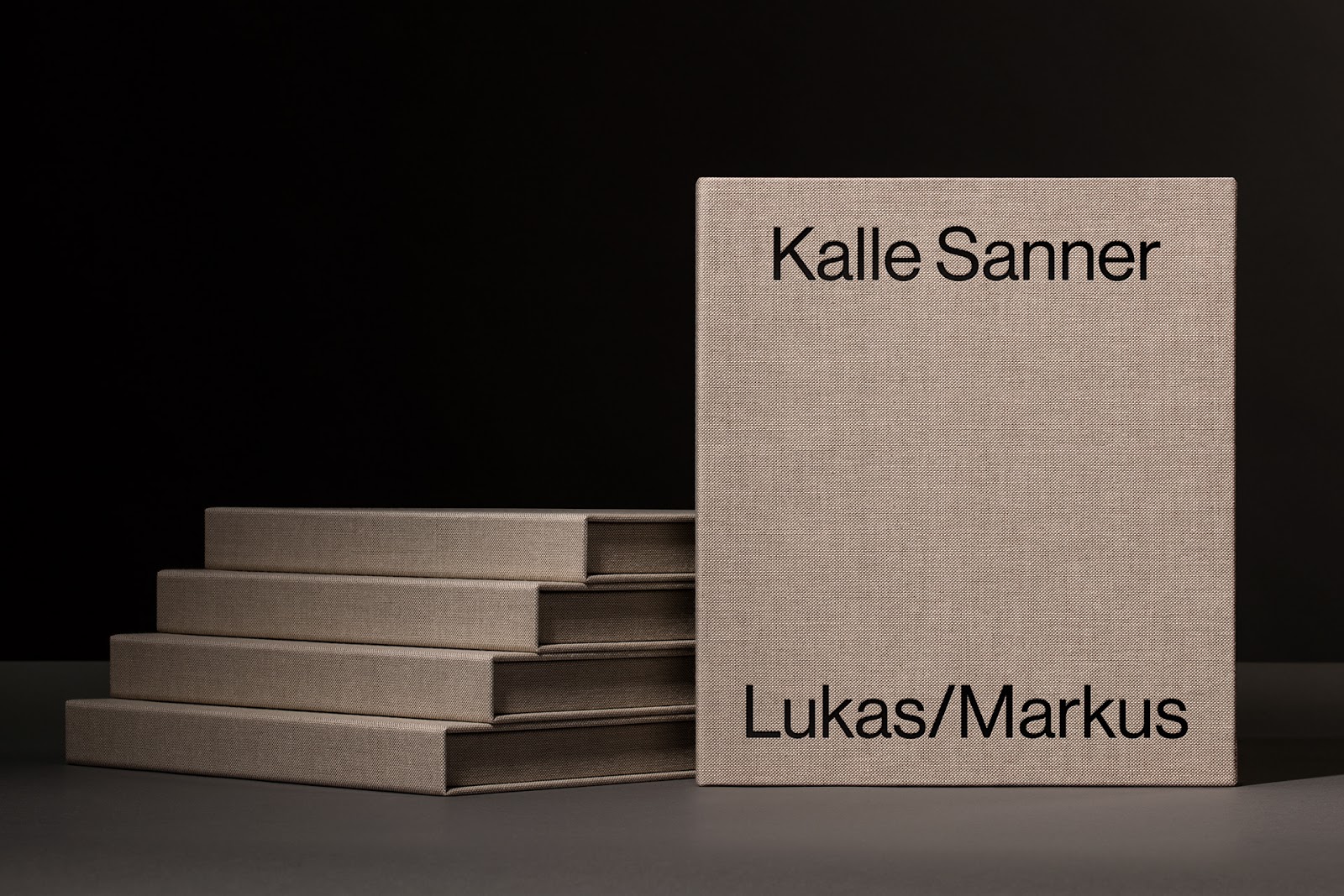 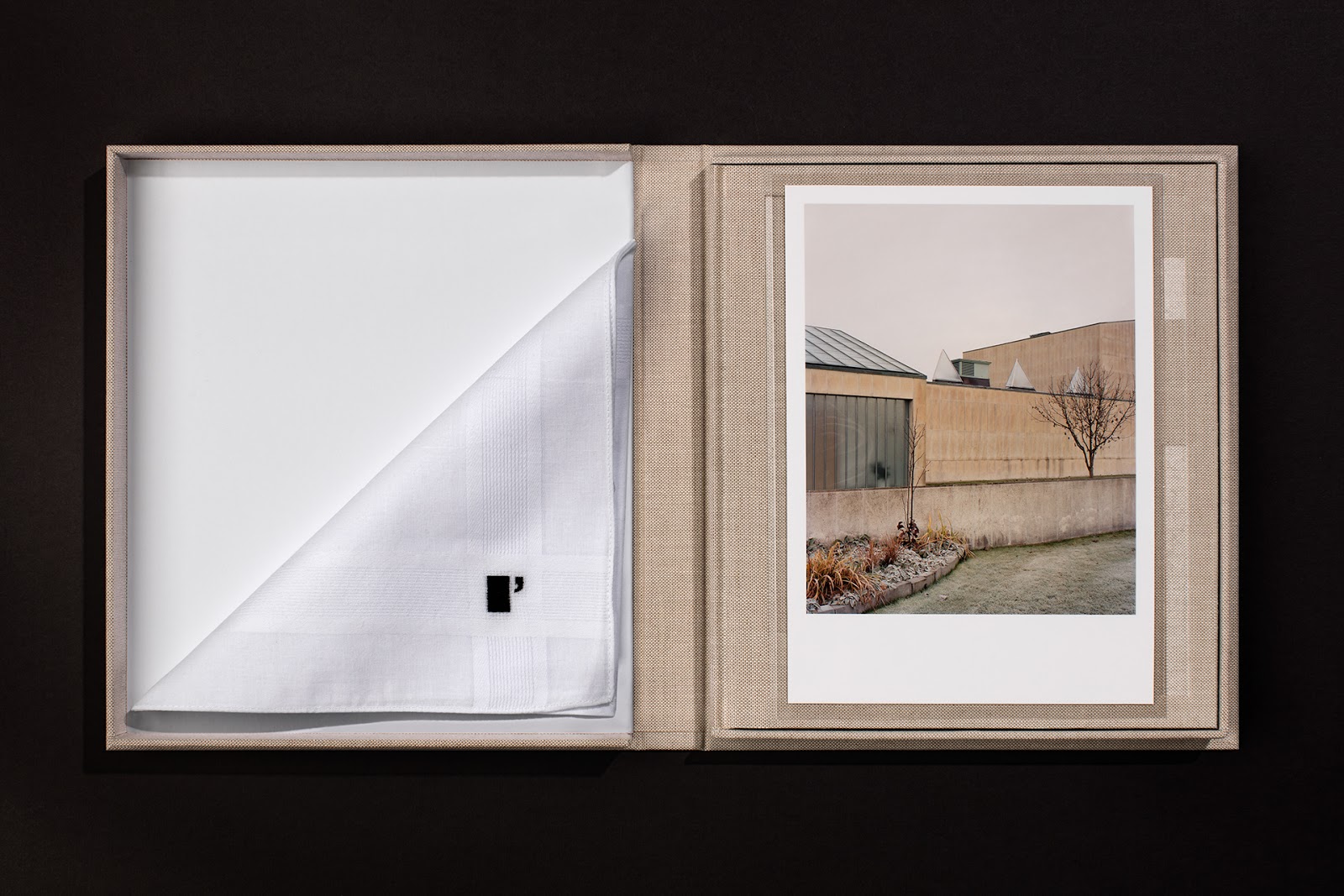 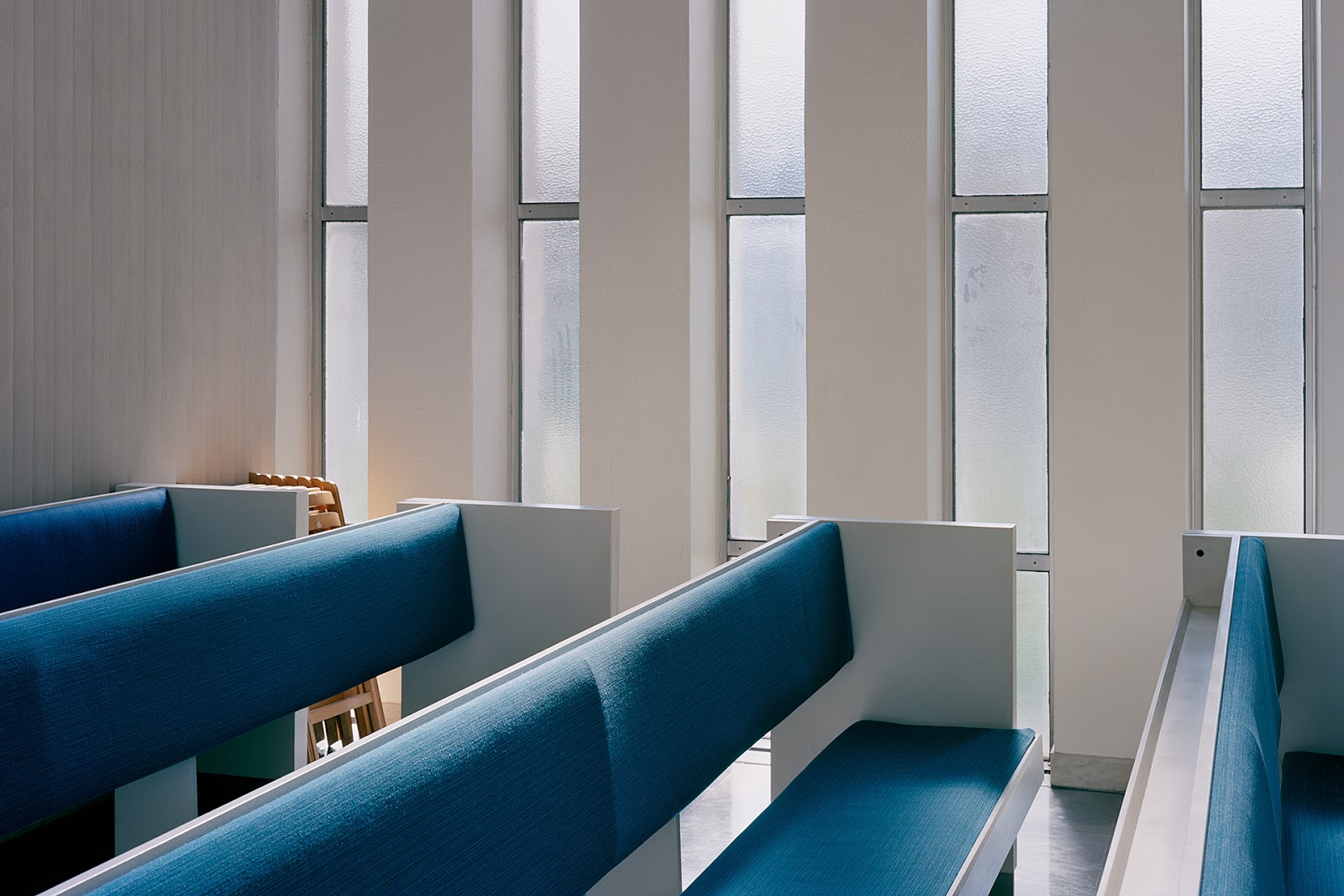 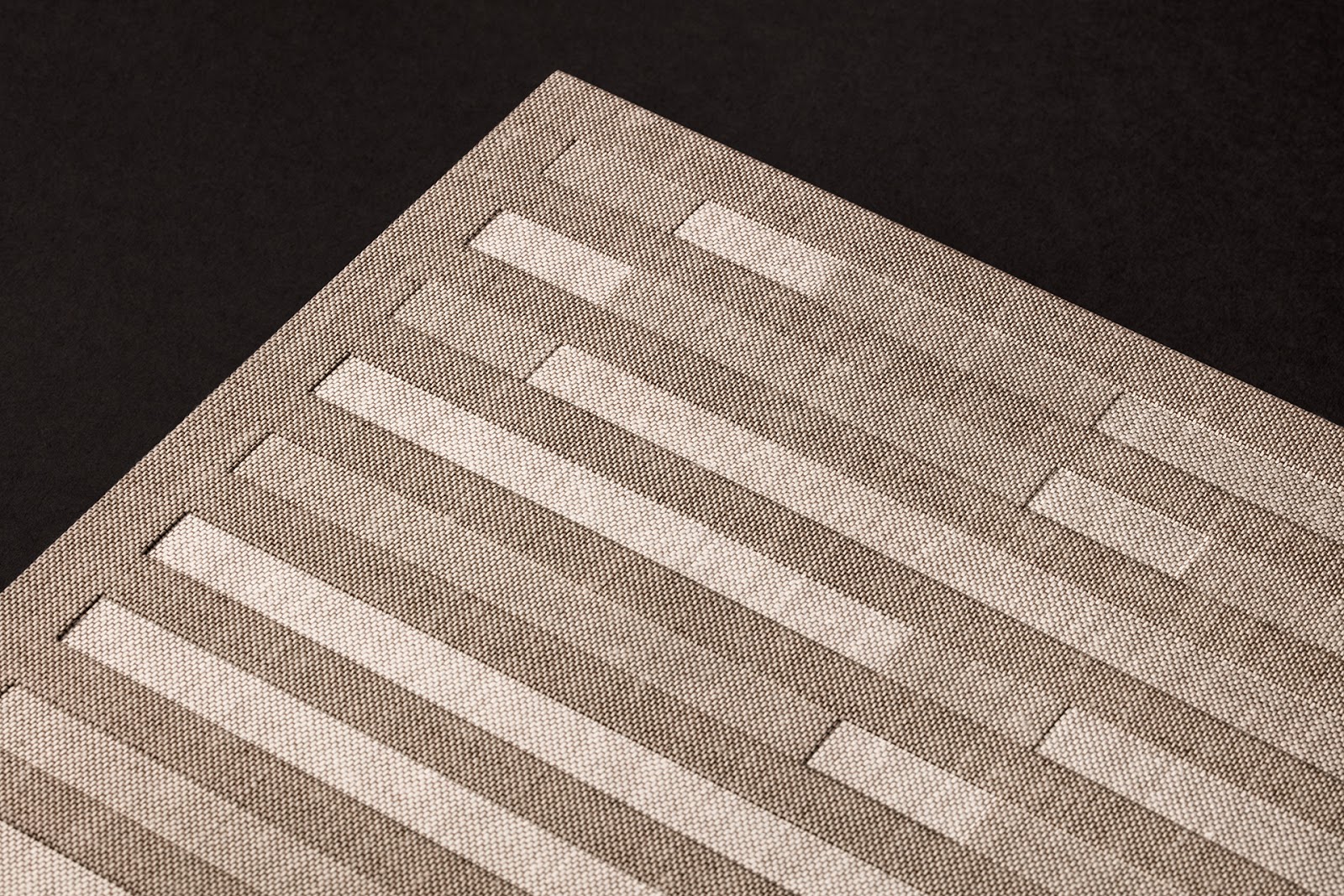 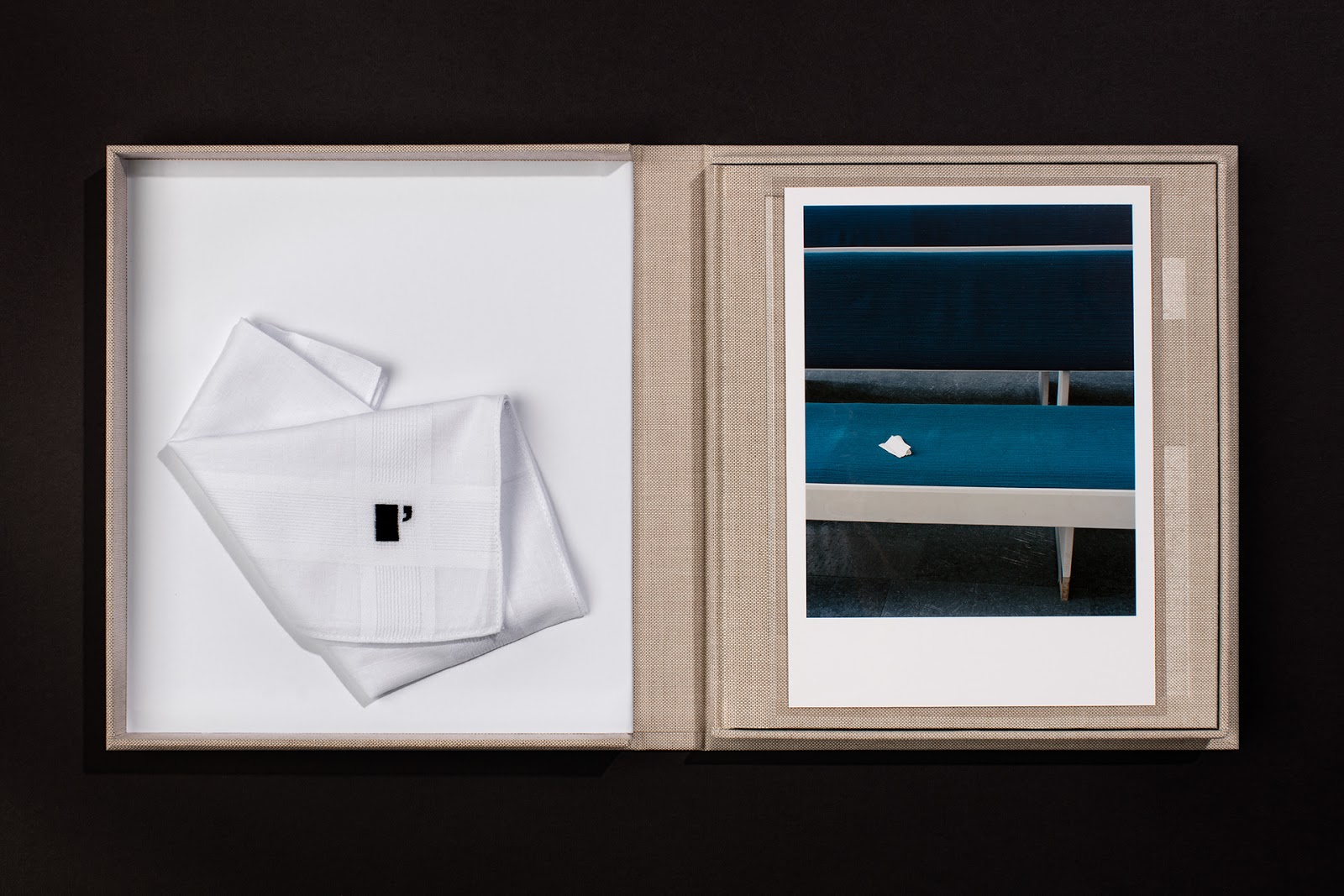 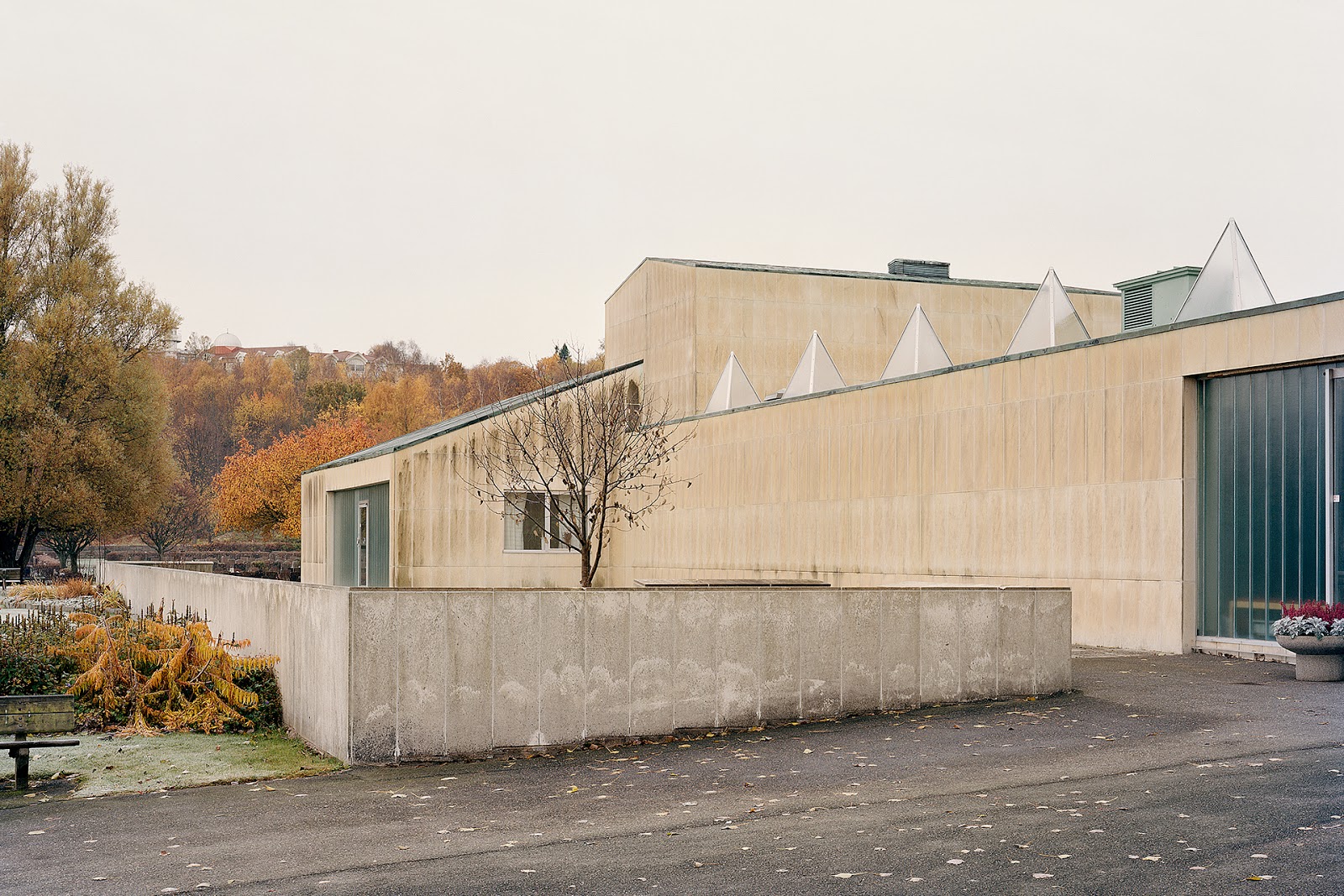