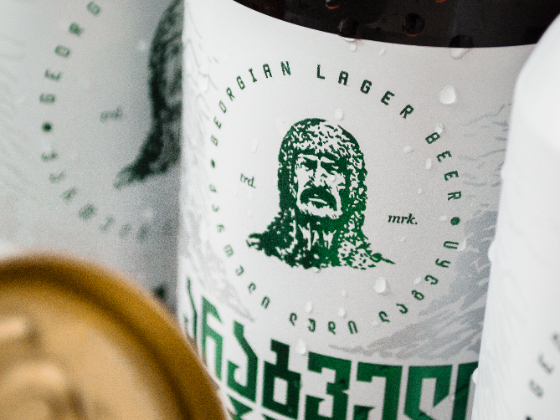 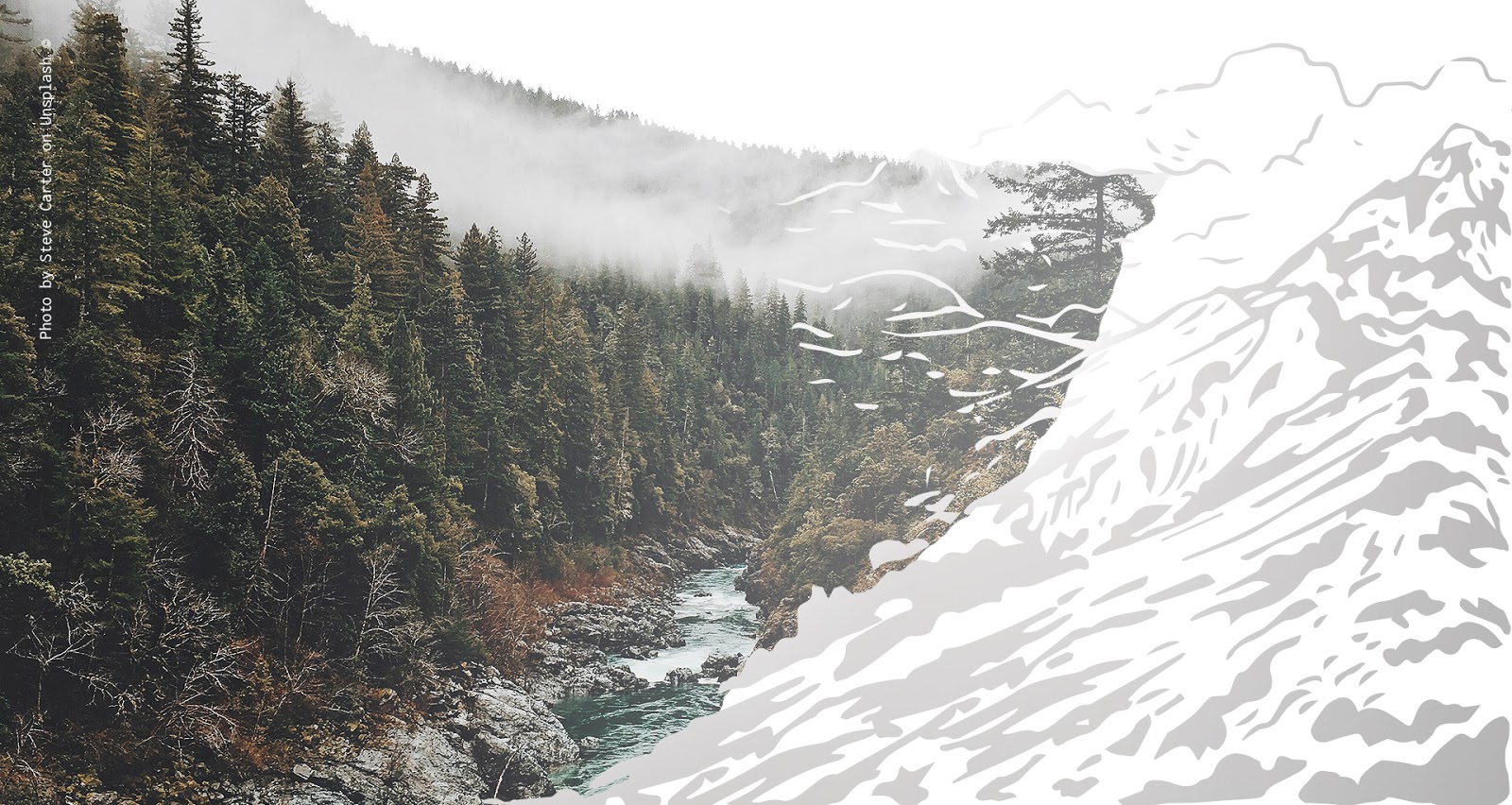 Brand “Aragveli” speaks to modern Georgians who live free and open-minded but at the same time respect past, traditions and culture. Name “Aragveli” derives from the little squad of 300 brave peasants and fearless warriors defending homeland from invaders in the battle of Krtasnisi, which took place at the end of 18th century. These brave and freedom-loving people populated high mountains of Svaneti and Tianeti, the regions of Georgia where river Aragvi is taking place.

“Aragveli” ideally, can be considered a common name for Georgian in general, as it encompasses values supreme for every worthy Georgian citizen: love for homeland, authenticity, respect for past’s traditions and openness for progress and the future. Culture always defines person and soul, as with simple decor and plain ornaments the faces of people of mountains always bear straight eye, order and honesty.

Major inspiration – visually were strict, simple an clear geometrical forms which often can be seen in the ornaments of Georgian culture, be it traditional garments, objects of everyday life or warfare. 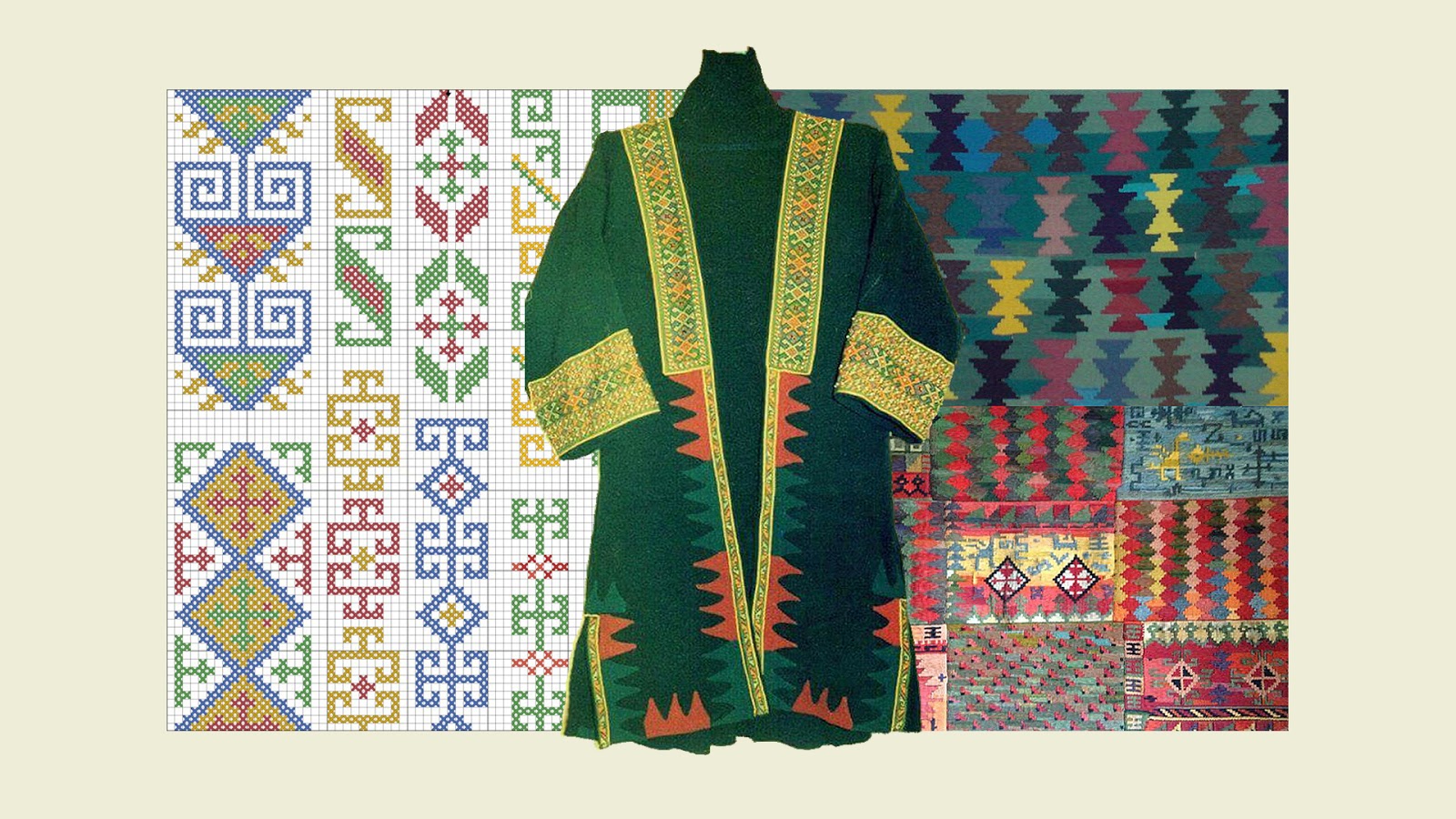 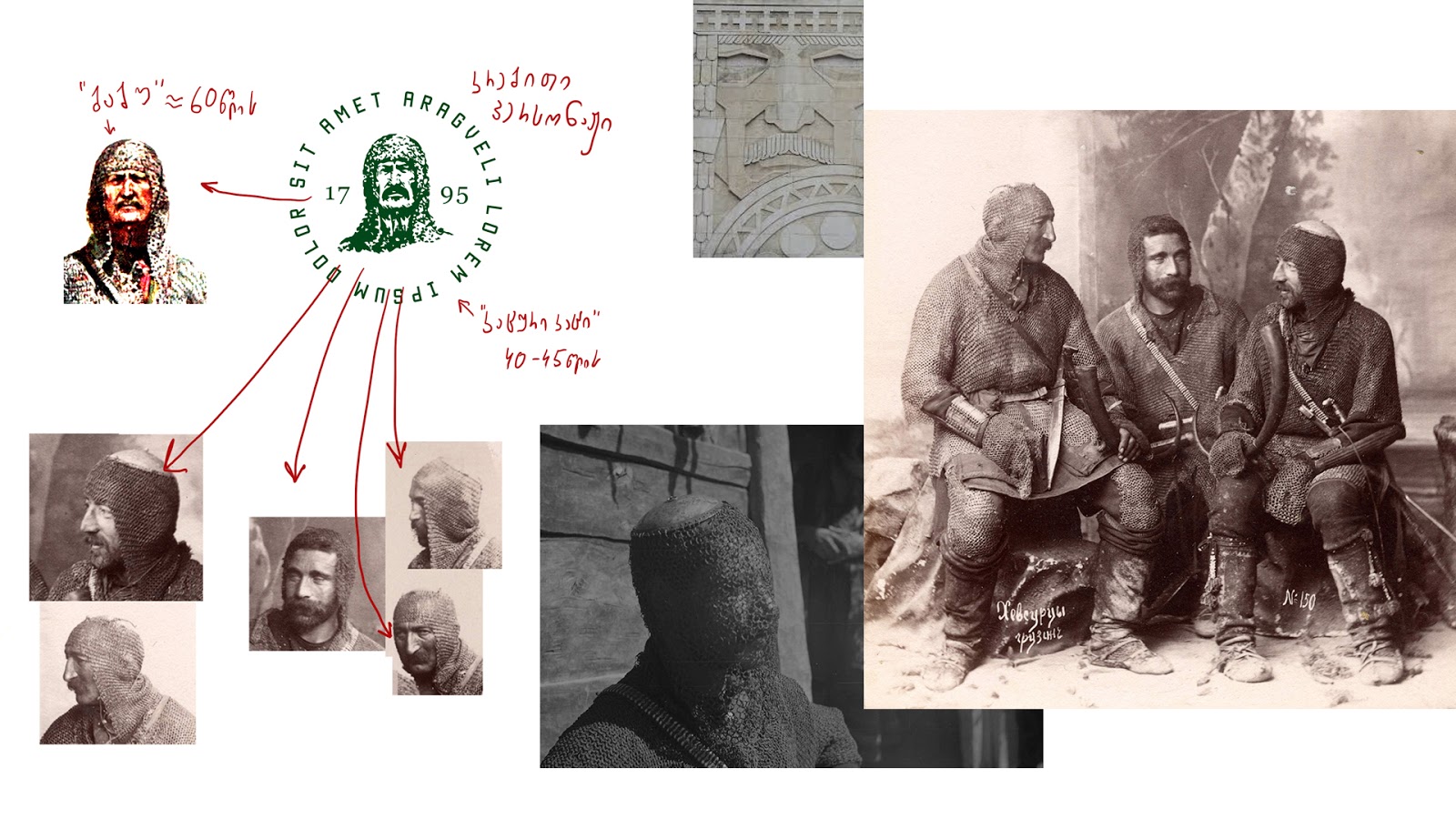 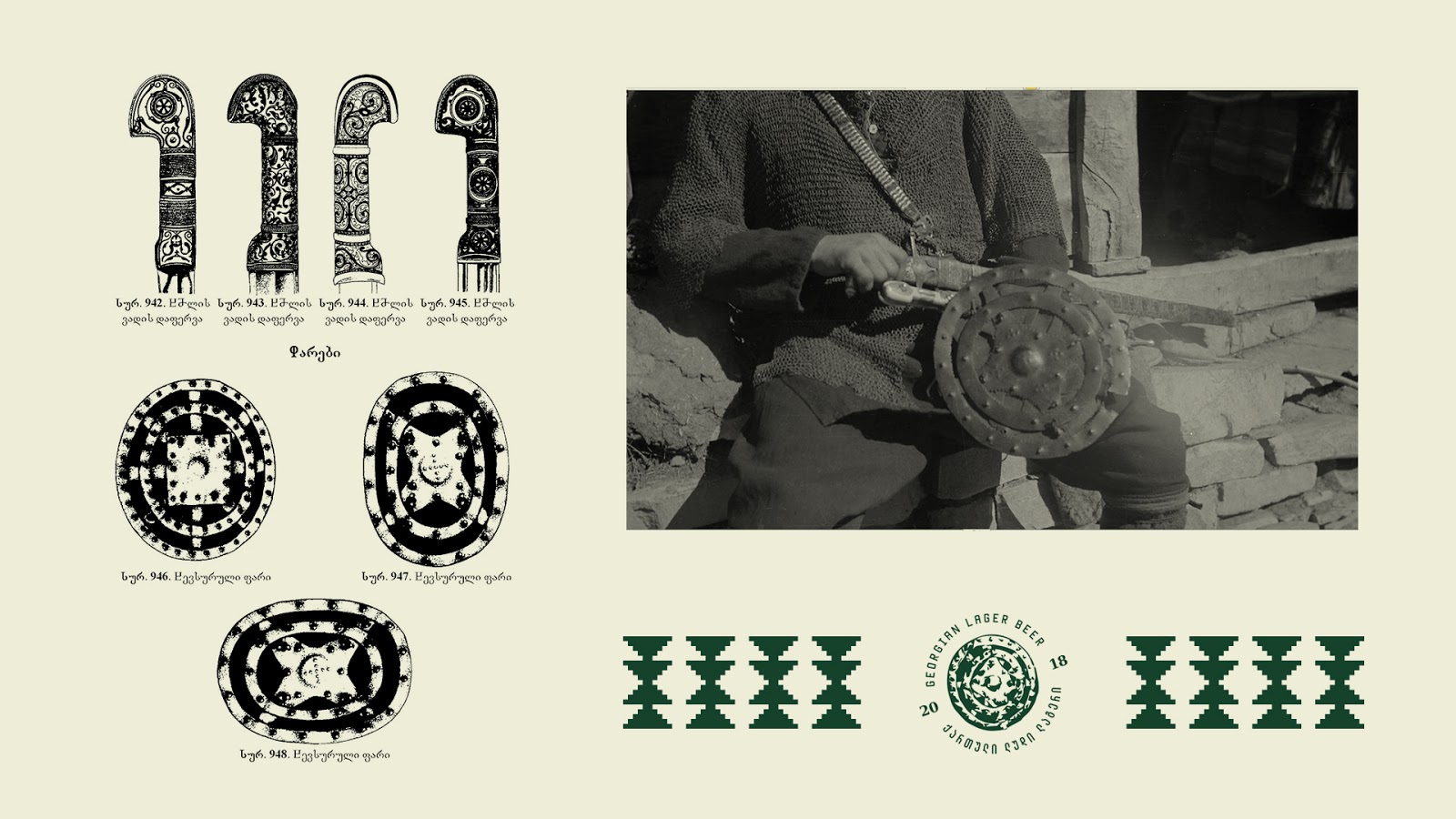 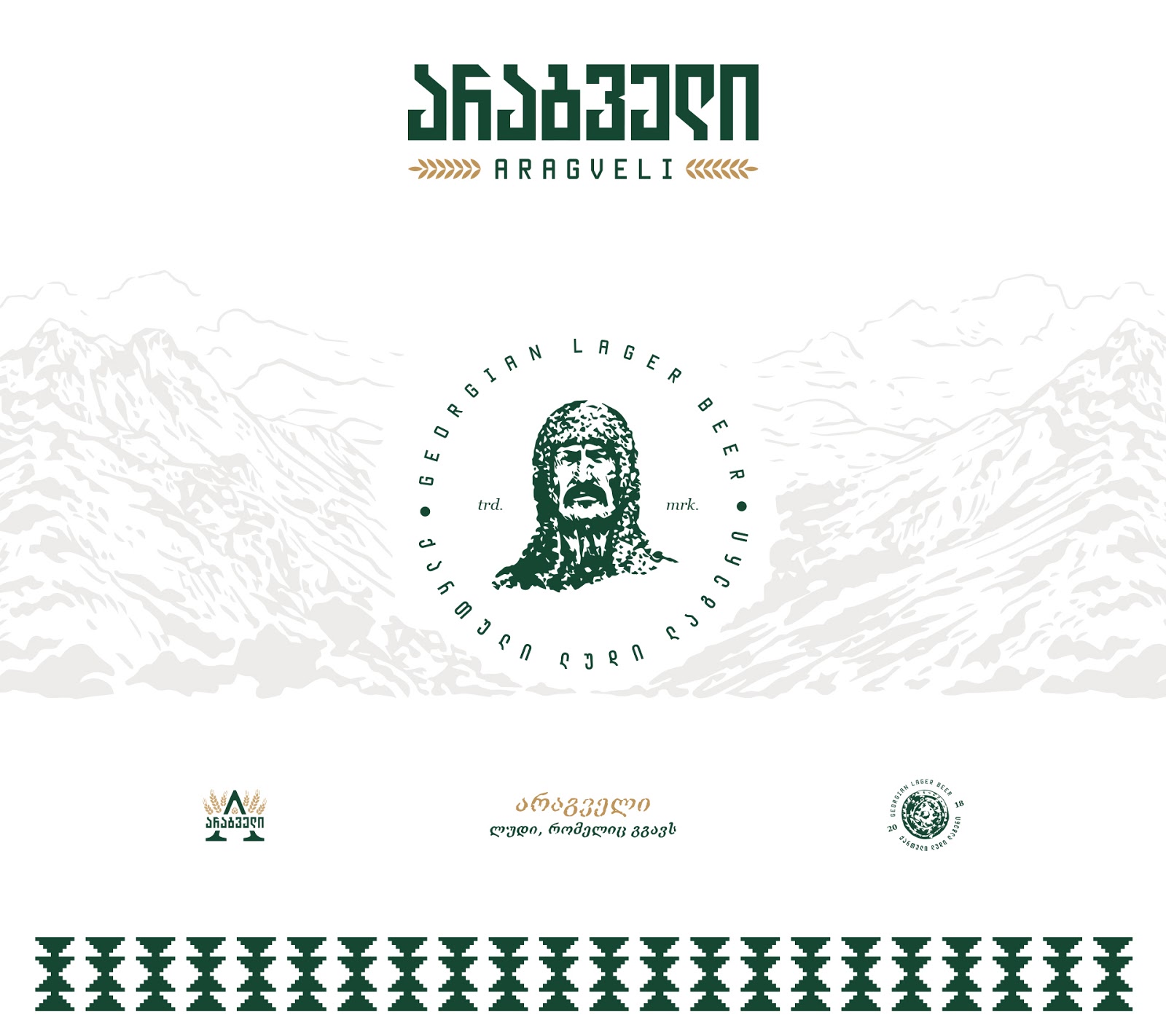 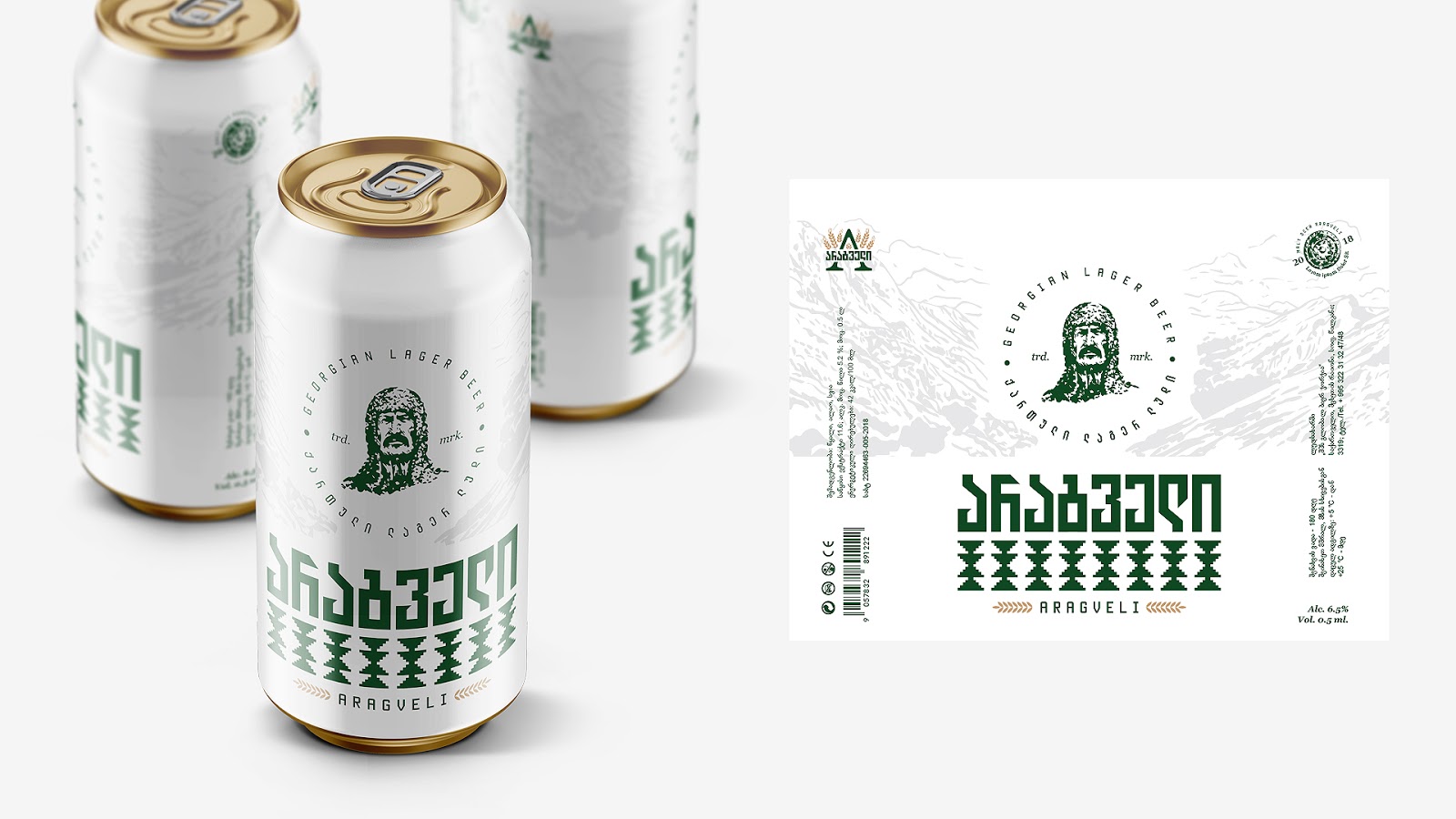 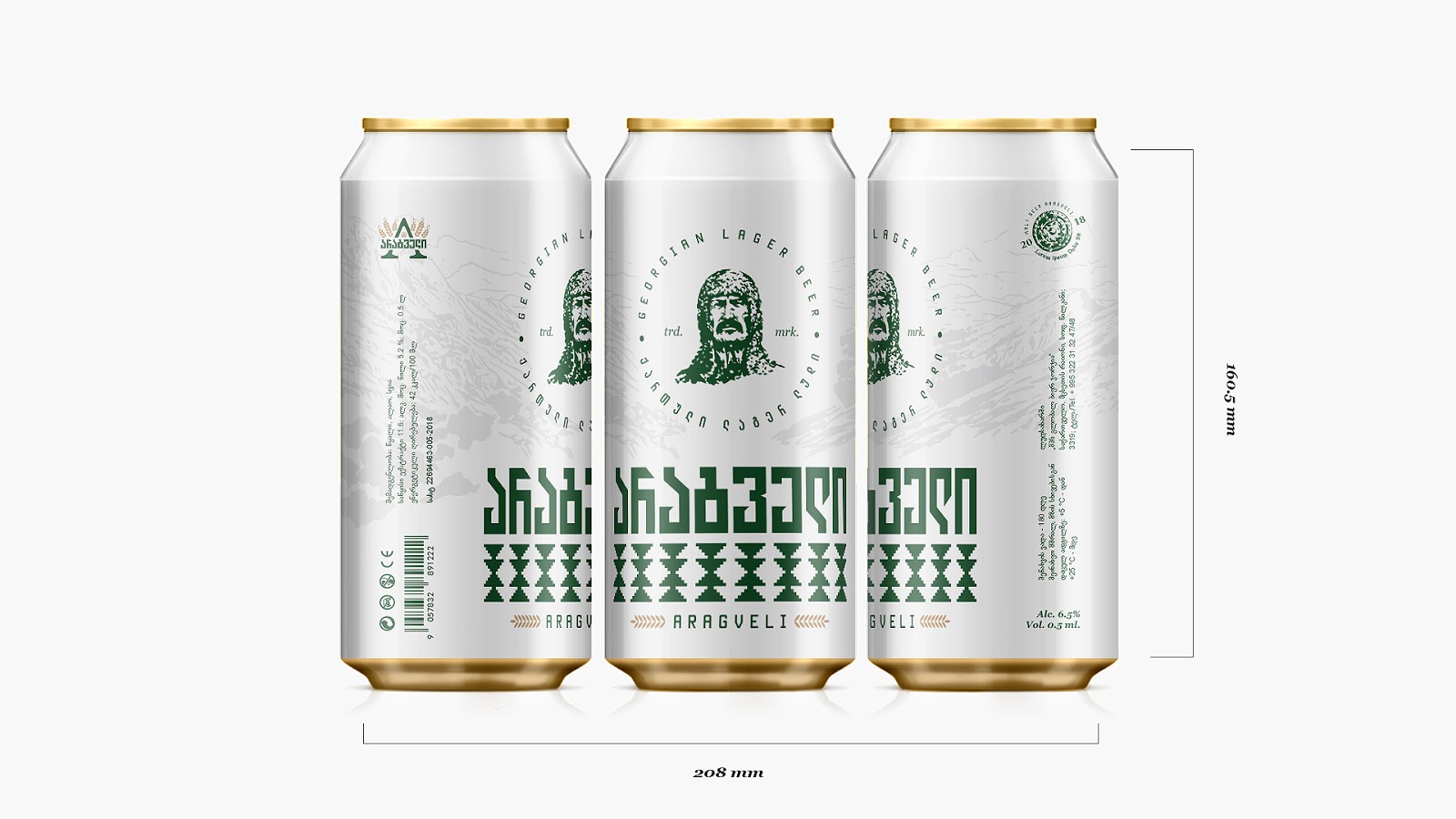 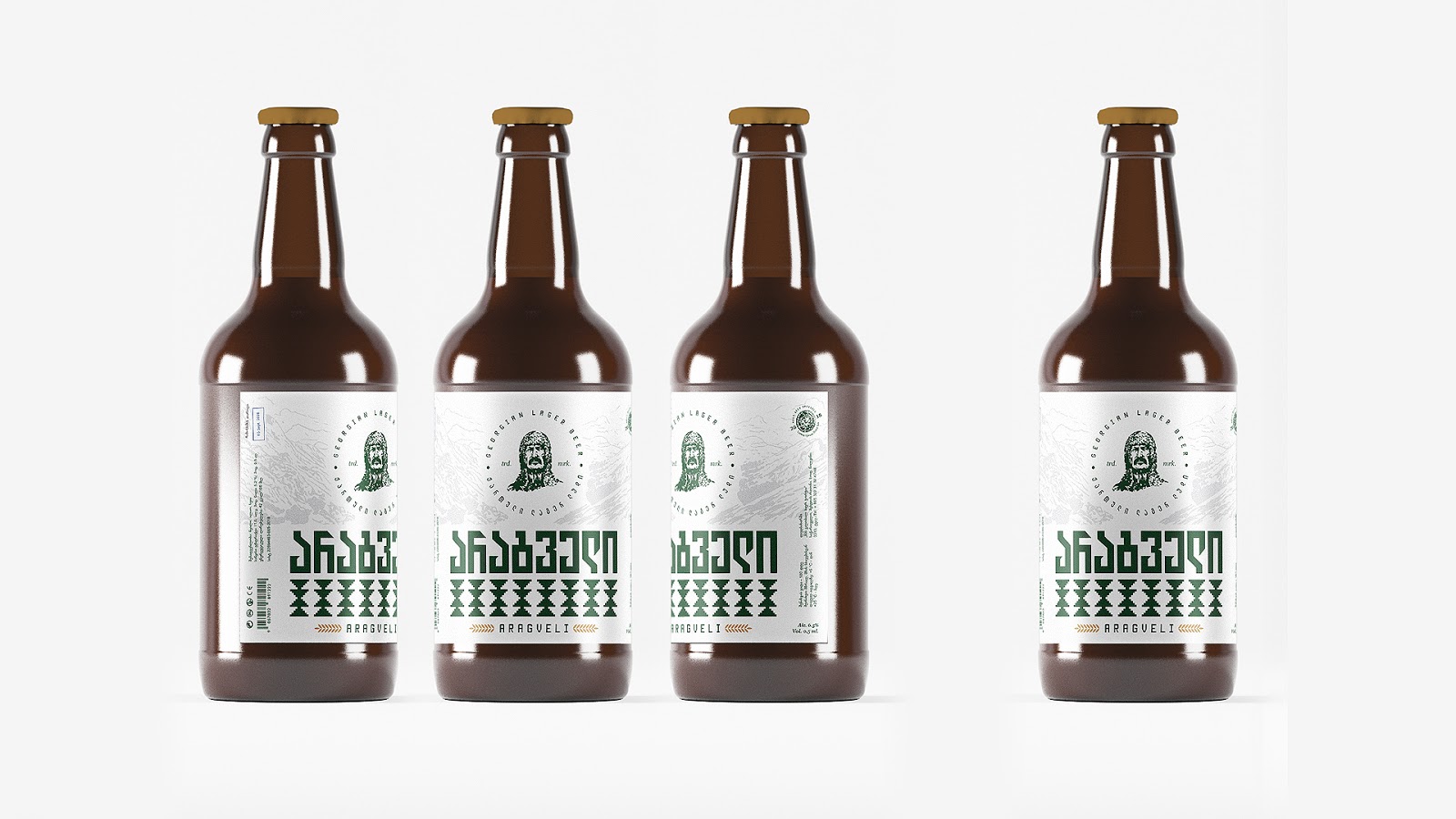 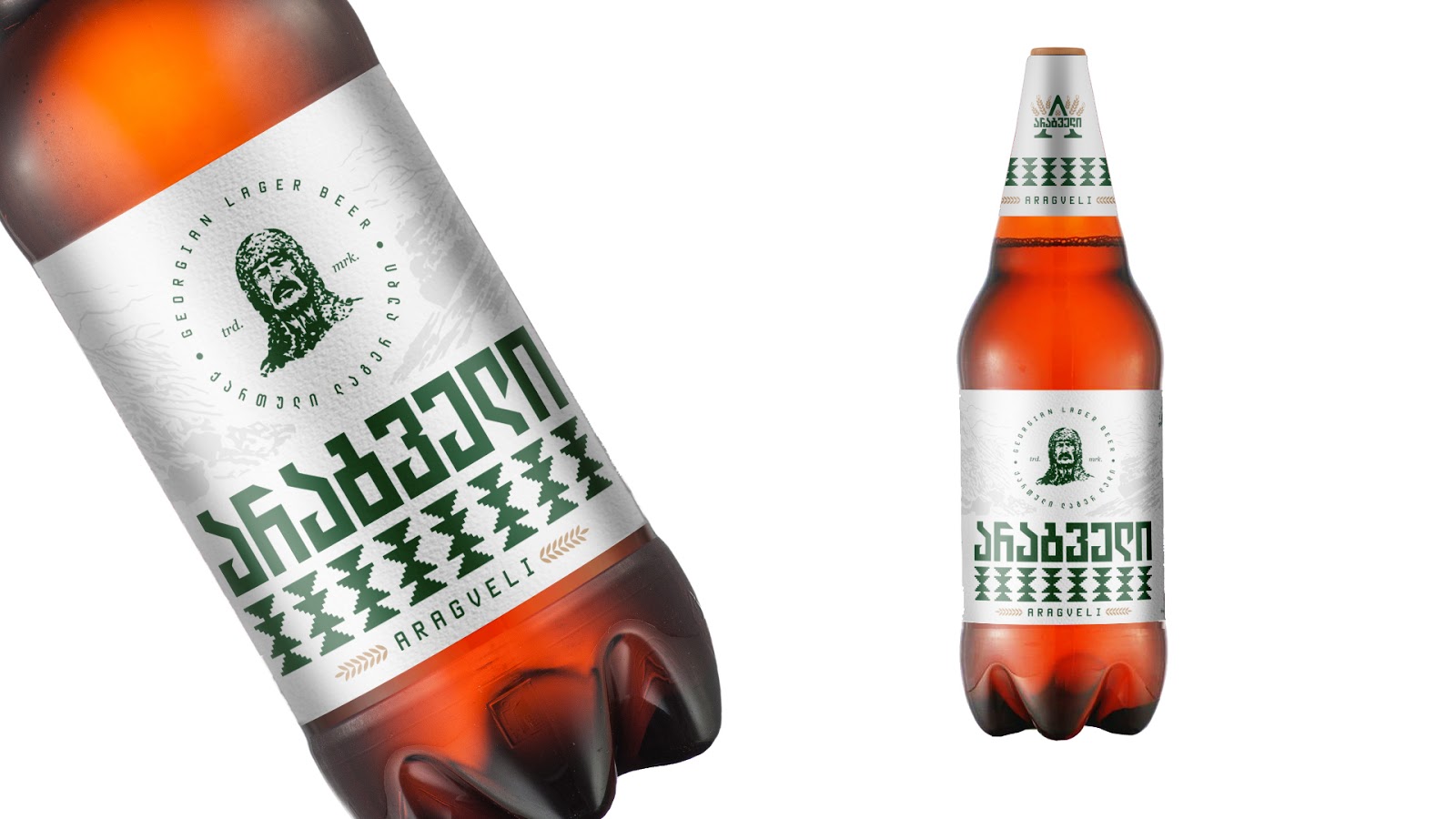 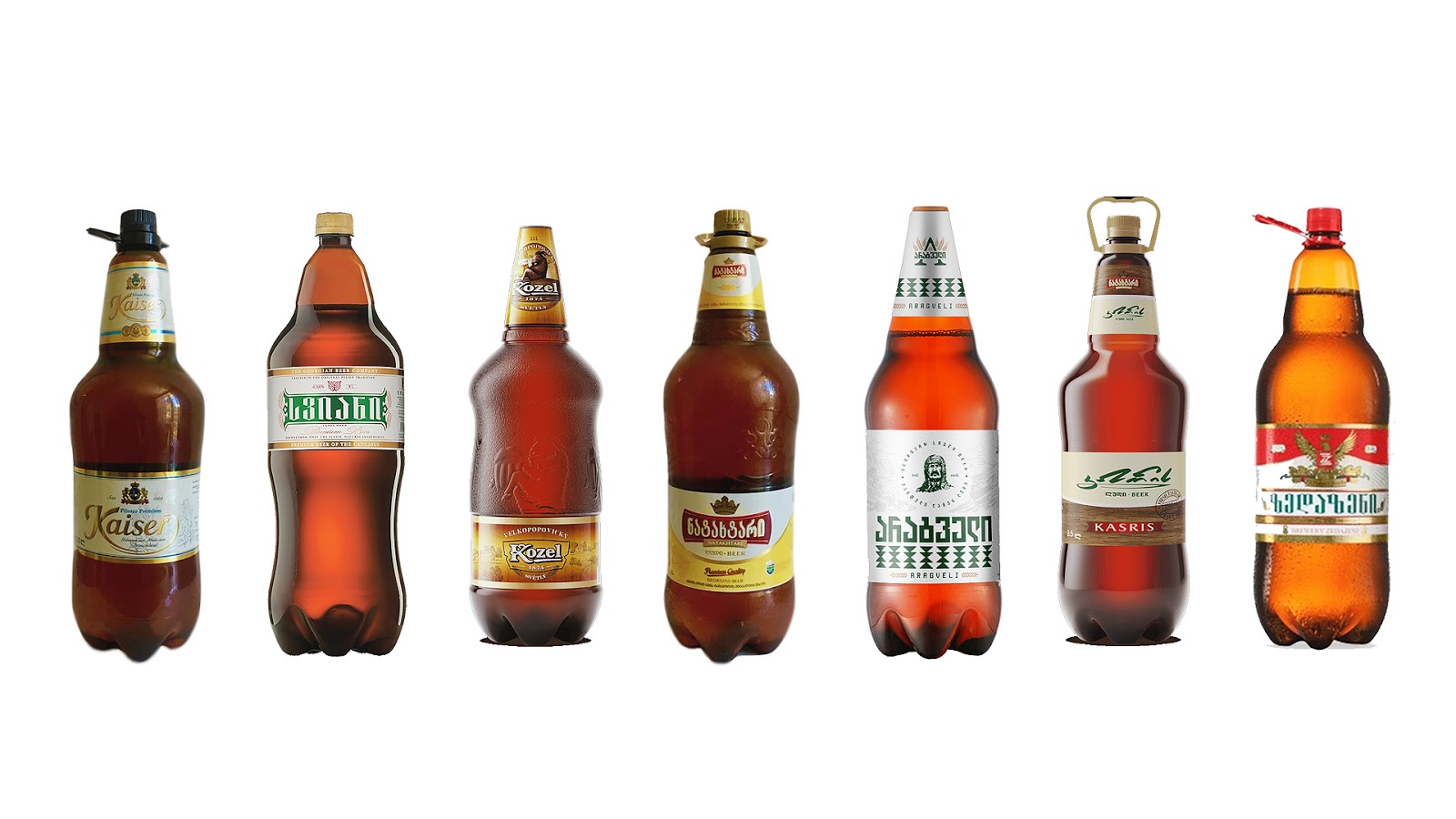 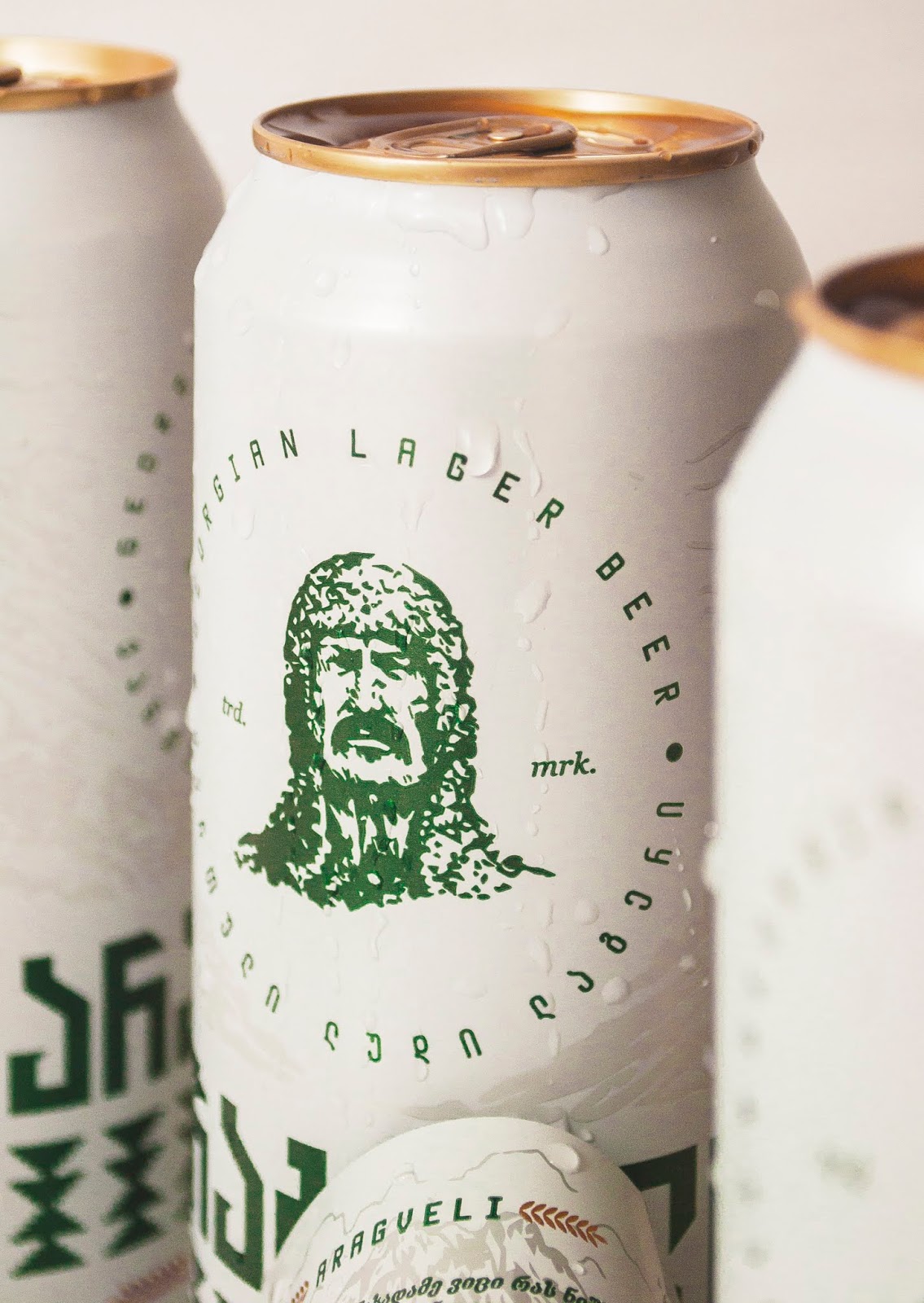 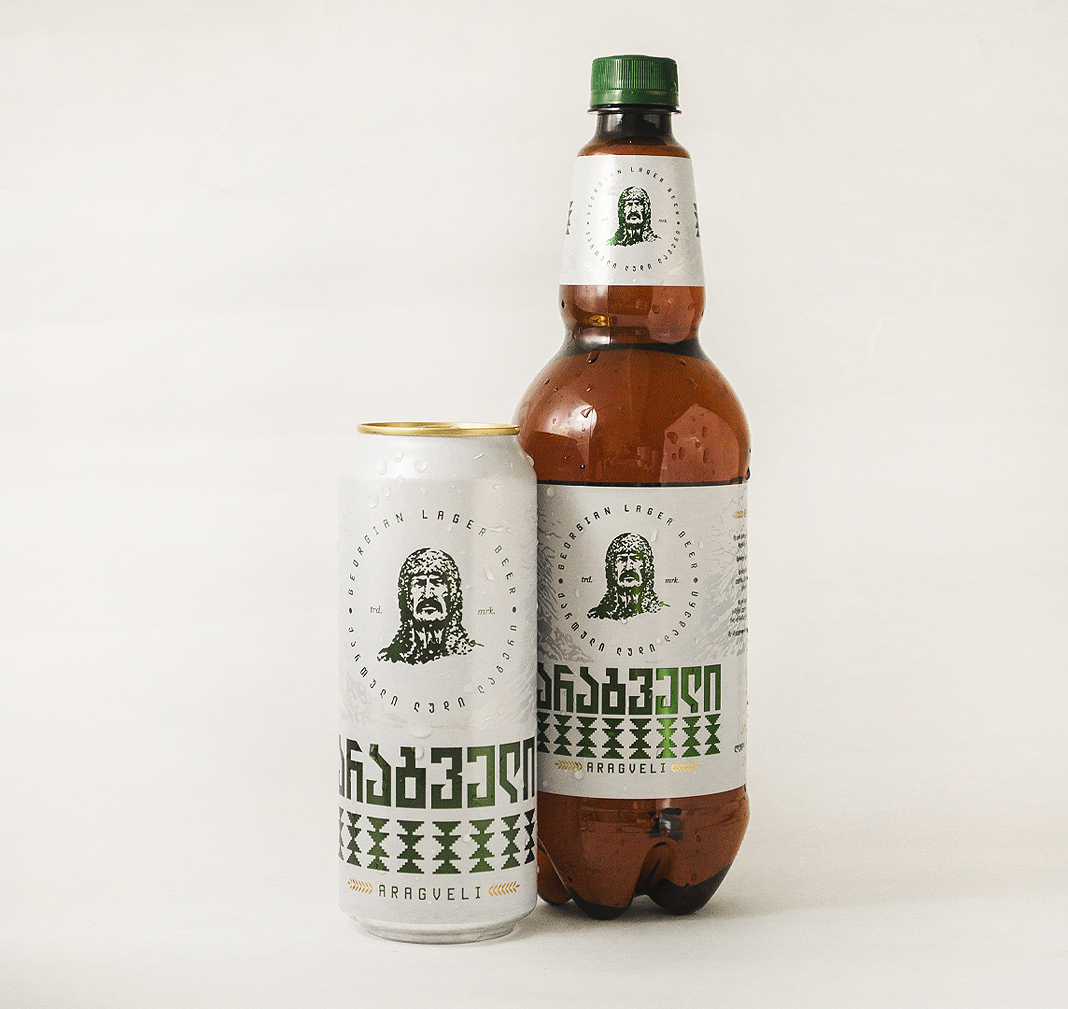 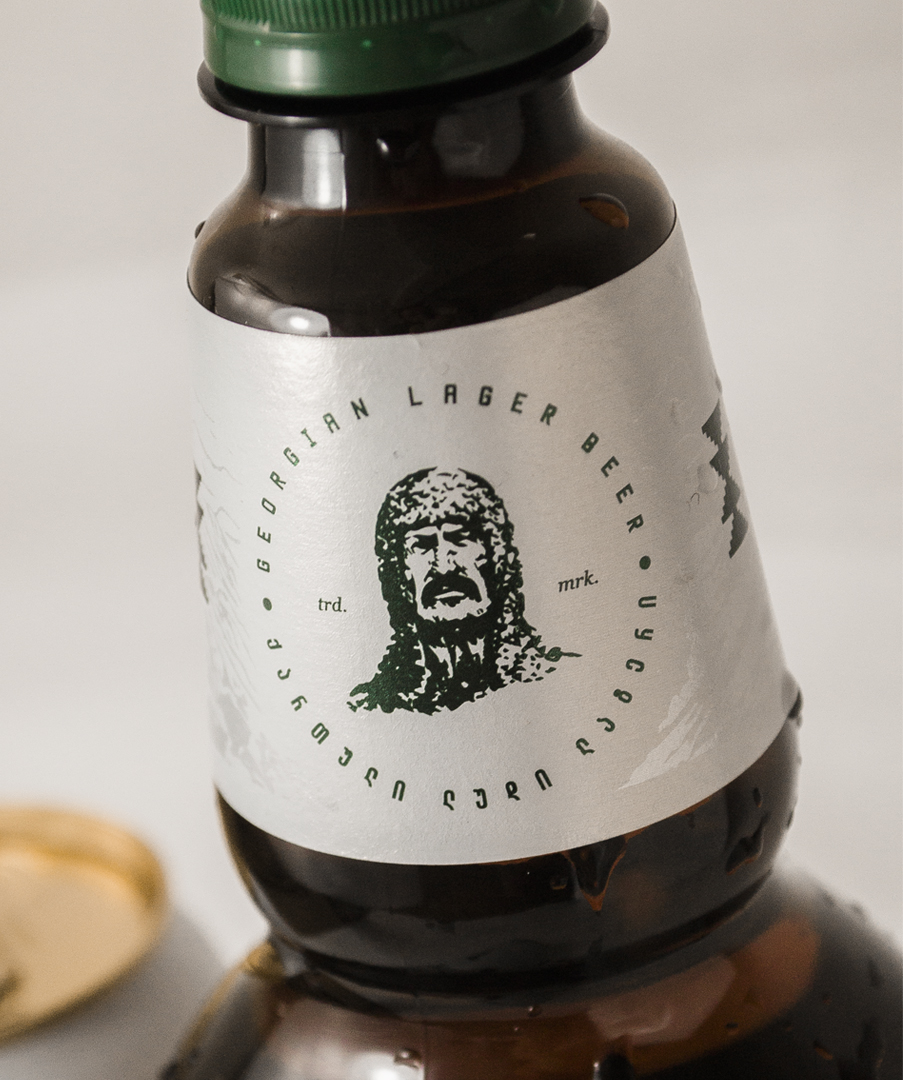 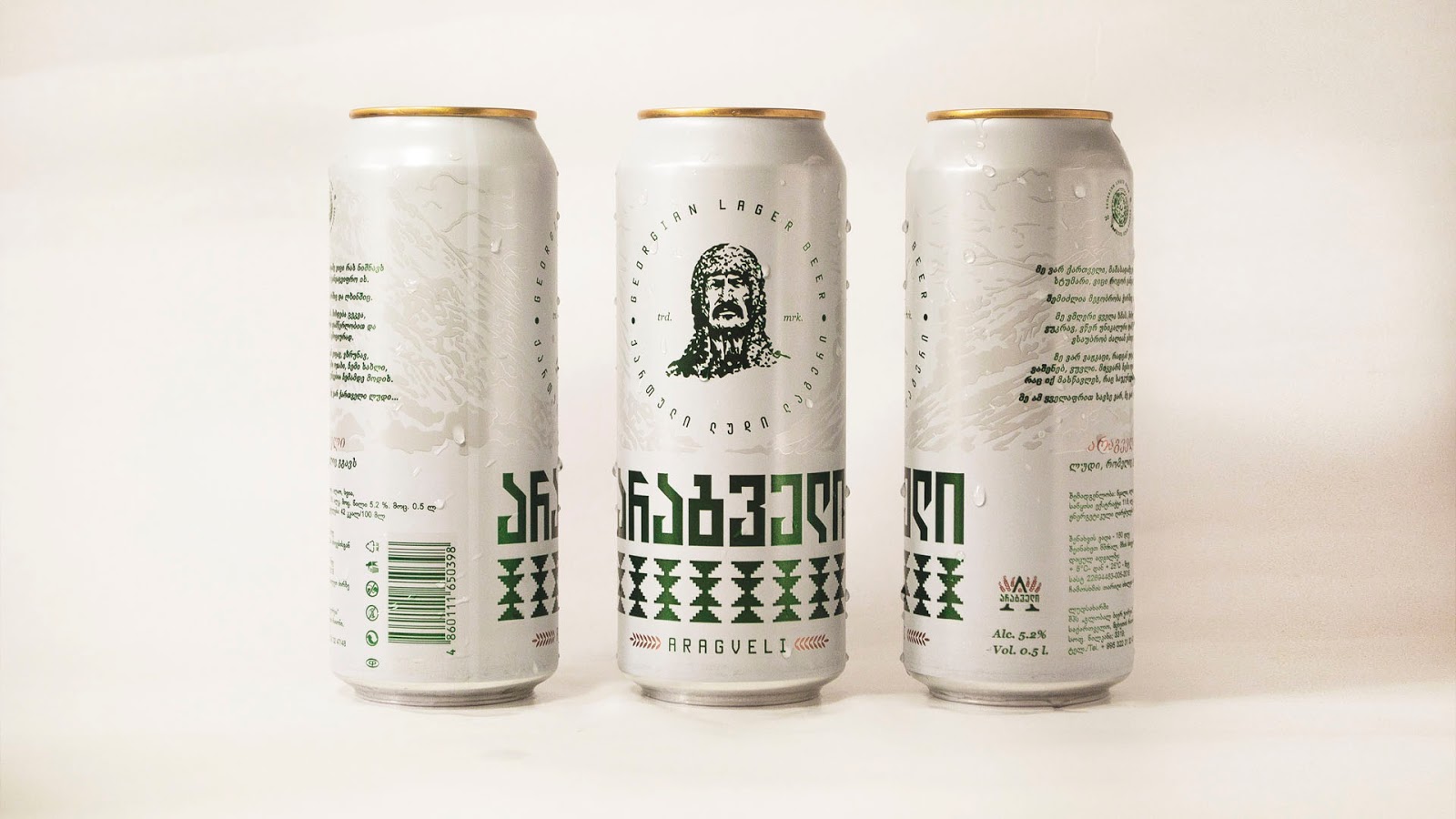