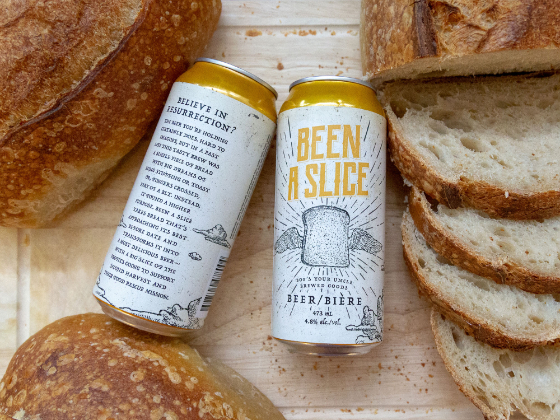 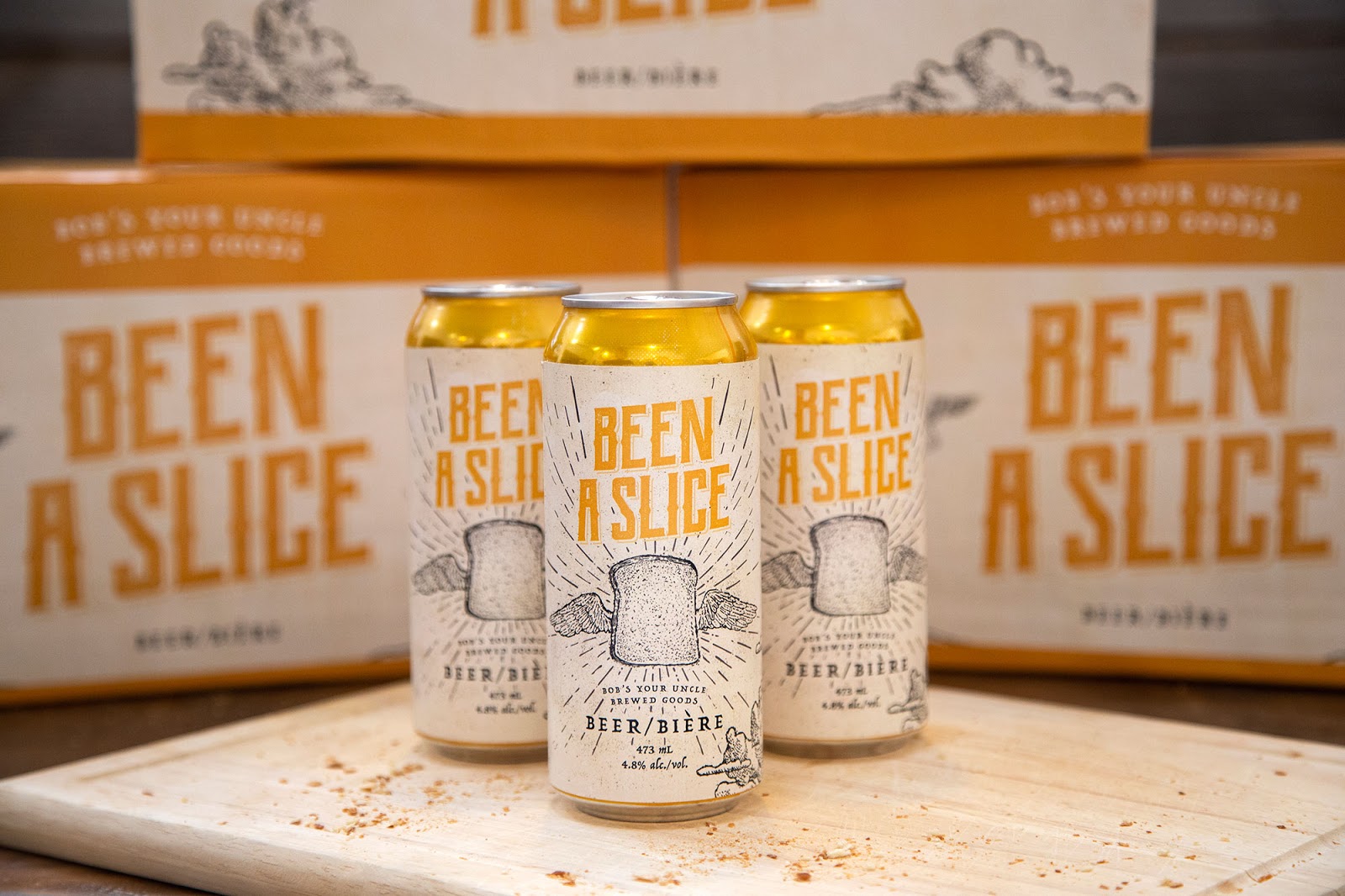 Bob’s Your Uncle Turns Bread into Beer for Second Harvest
“Been a Slice” beer has been created to raise awareness and funds for the food rescue organization.

Toronto-based creative agency Bob’s Your Uncle has partnered with Second Harvest, the largest charitable organization in Canada, to create a limited-edition beer made from bread. The resulting beer, called “Been a Slice,” is a new and unexpected way to raise awareness for the charitable organization. How does a beer help bring the concept of food rescue to life? By taking bread approaching its best before date and transforming it into a delicious beer. Been a Slice shows that good food that’s unwanted can be repurposed instead of wasted. It’s beer “back from the bread.”

A limited release of 500 cases will be available in select LCBO stores, The Beer Store and a number of Toronto bars and restaurants the first week in November. Proceeds from sales will go directly to Second Harvest, which has rescued more than 127 million pounds of edible food – mostly protein, dairy and produce – bound for landfills since it was established in 1985.

“Been a Slice beer brings a much-needed focus to an important community and environmental issue, raises funds for a vital cause and, of course, is a refreshing beer,” Lori Nikkel, CEO, Second Harvest. “That’s a great spin on the traditional triple bottom-line win.”

Canadians are among the world’s biggest wasters of food, with the average Canadian sending more than 396 kilograms of food to landfills each year. There, it decomposes and produces methane, a greenhouse gas 25 times more powerful than carbon dioxide and a key contributor to global warming. 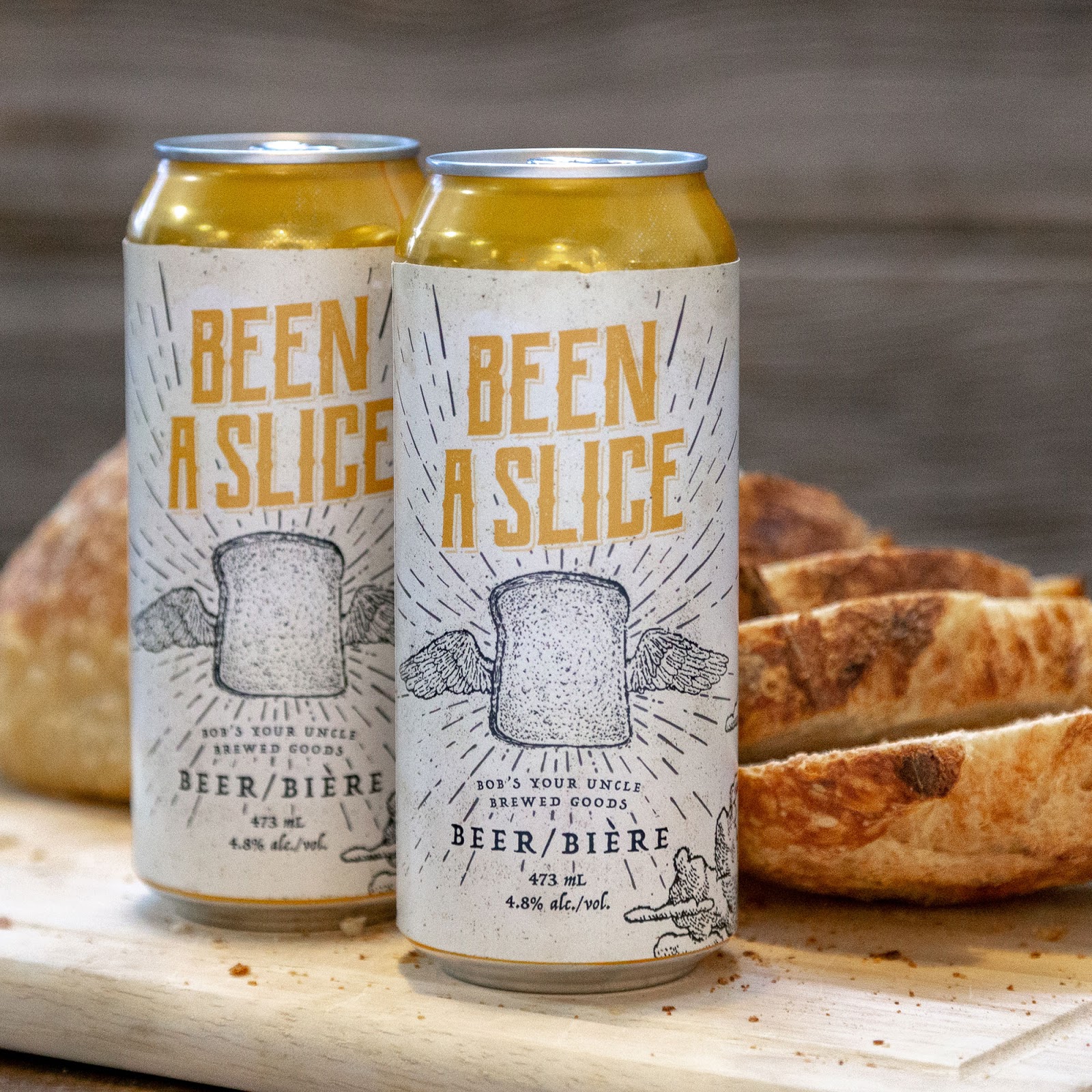 Been a Slice was brought to life with pro bono assistance from a number of Toronto-based partners. Bob’s Your Uncle developed the concept, while independent brewer Common Good Beer Co. is brewing the beer, Prairie Boy Bakery is supplying the bread, My Brother Darryl developed beenaslice.com, and Outfront Media has provided extensive outdoor billboard space in Toronto.

“We wanted to create a way to inform and educate people about food waste and the important work Second Harvest does,” says Bob Froese CEO, Bob’s Your Uncle. “But we also wanted to create something memorable that people would enjoy and want to talk about. Been a Slice is a delicious ale that we believe ticks all the boxes.”

Although Been a Slice is currently only available as a limited time offer, fans of the brew and supporters of Second Harvest can help bring it back to the shelves on a more permanent basis through a Kickstarter campaign.

Been a Slice is being promoted through PR, social media, an OOH campaign and POS in bars and restaurants. In addition, an influencer event will be hosted at Luxe Appliance Studio in Toronto on November 7. The event will feature recipes created by the in-house chef at Luxe that pair with a bread-based beer, and also build on Second Harvest’s goal of reducing food waste. There will be a demonstration on how to create these delicious recipes yourself and how to properly pair with Been a Slice beer.

Second Harvest works with partners across the food supply chain, from farmers to retail, to capture a portion of the approximately $31 billion worth of food that is sent to landfills each year. It provides the equivalent of 30,000 meals a day in Toronto and 4,600 meals a day across Ontario, delivering food to 253 social agencies and 15 food hubs throughout the province. 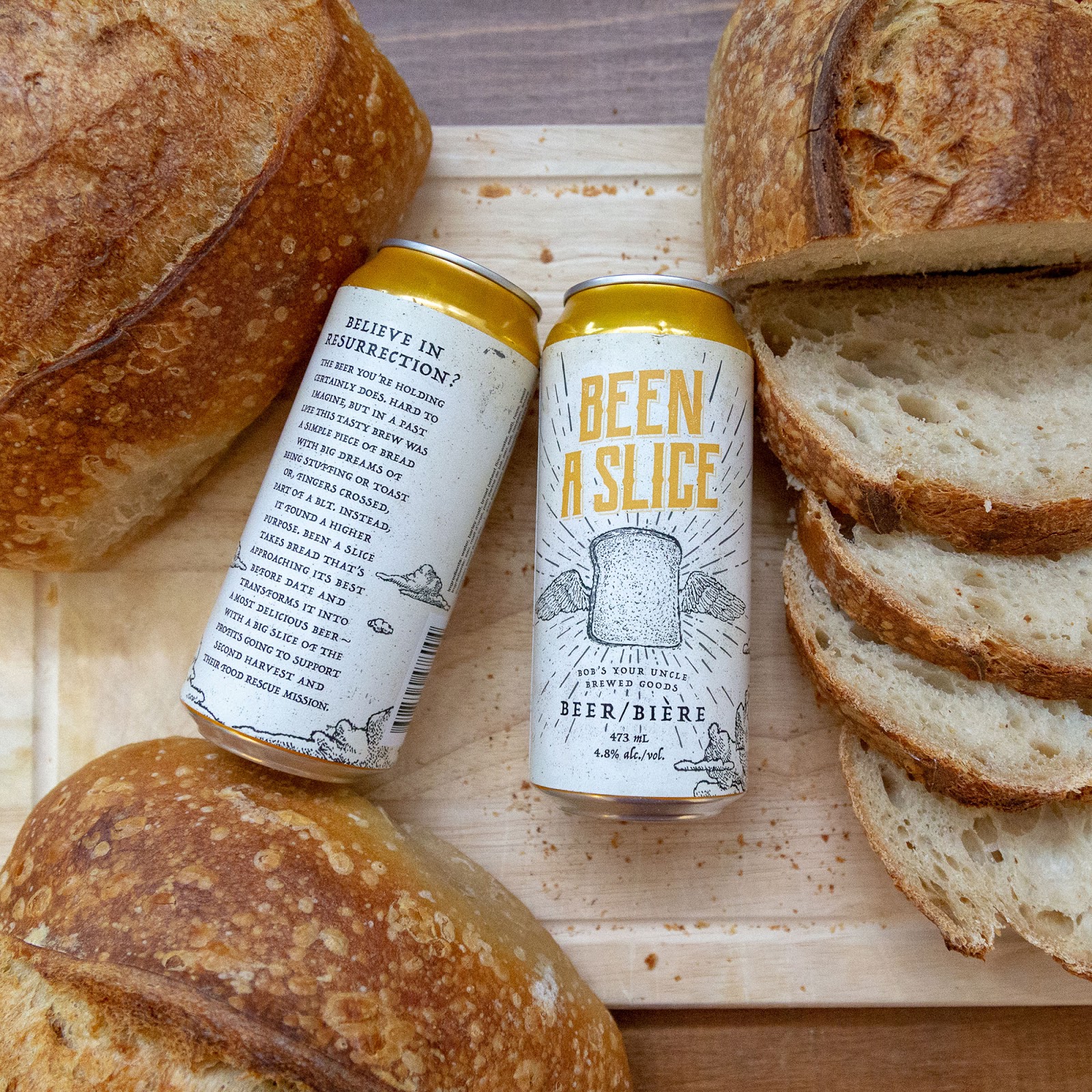