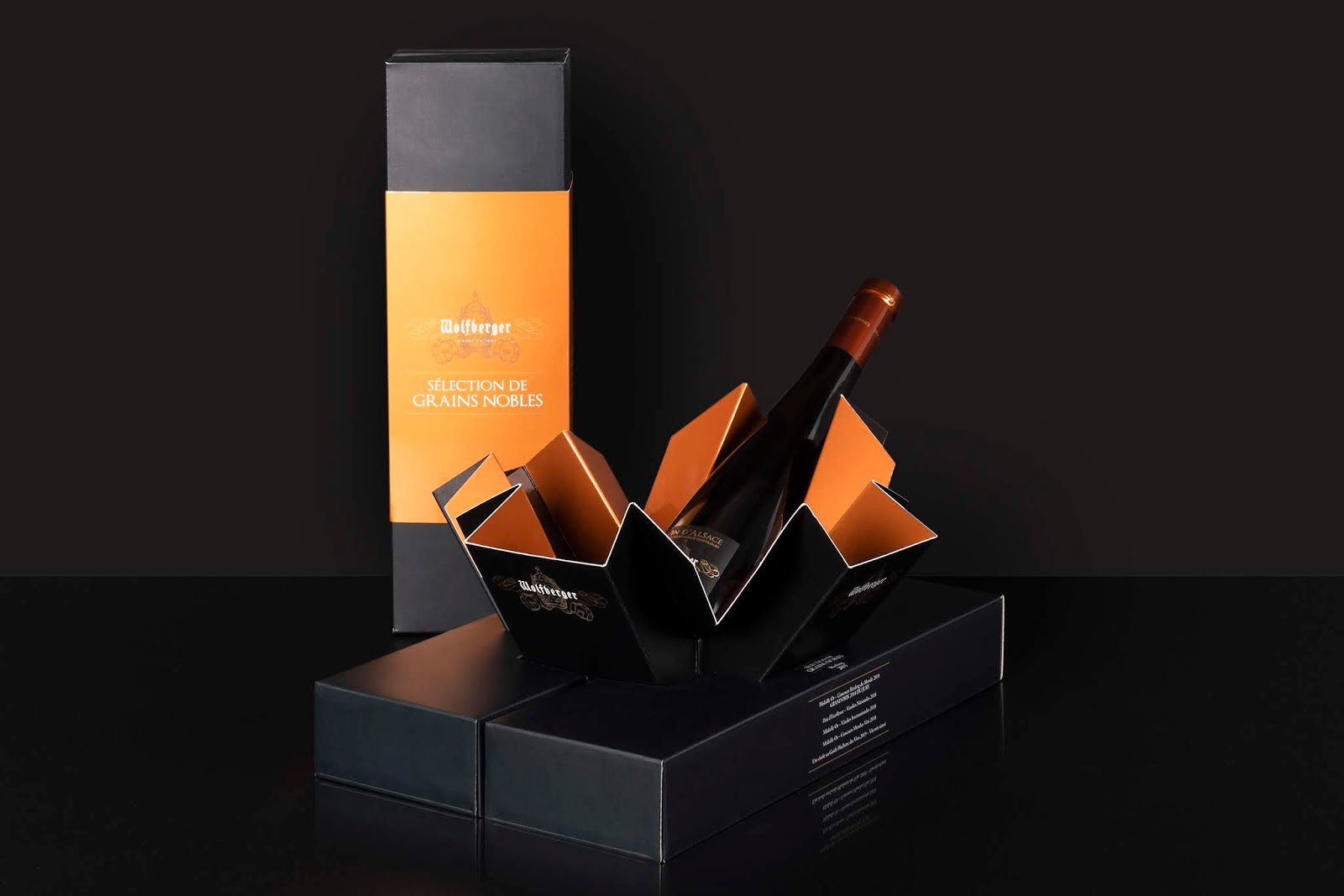 Regarding the realization, it was necessary to find an idea that meets the customer’s request; a small ice bucket for an exceptional bottle of wine, which is placed folded in a classic box. We had already made the ice bucket for the Cremant Magnum last year, but this time we did not have the space to make an identical bucket.

The client originally wanted a form that was close to origami for the bucket, which we proposed, but it was too close to existing projects among direct competitors. So we had to come up with an original concept that is still affordable, but all of my testing required multiple pieces, and most of the concepts were too expensive.

We solved the problem of cost by passing on a box made of a single pre-cut piece, which serves as support for the bucket. Thus we have solved the concern for the number of pieces and prices, while proposing an original concept. Thanks to the pre-folded bucket printed in copper pantone with a varnish that makes it waterproof, a box printed in matt black and the sheath which hides the detachable part, protects the precut and holds the box closed. 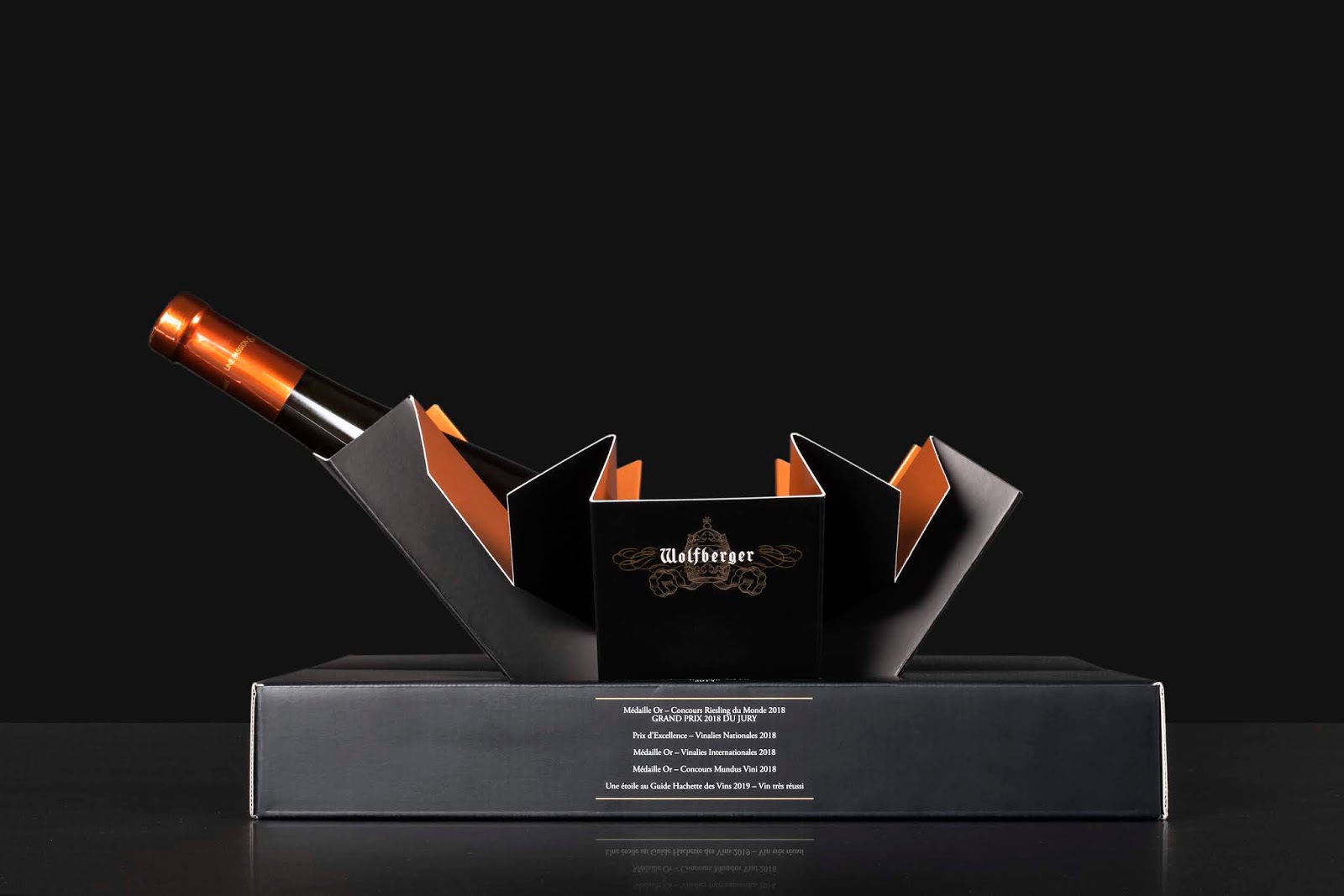 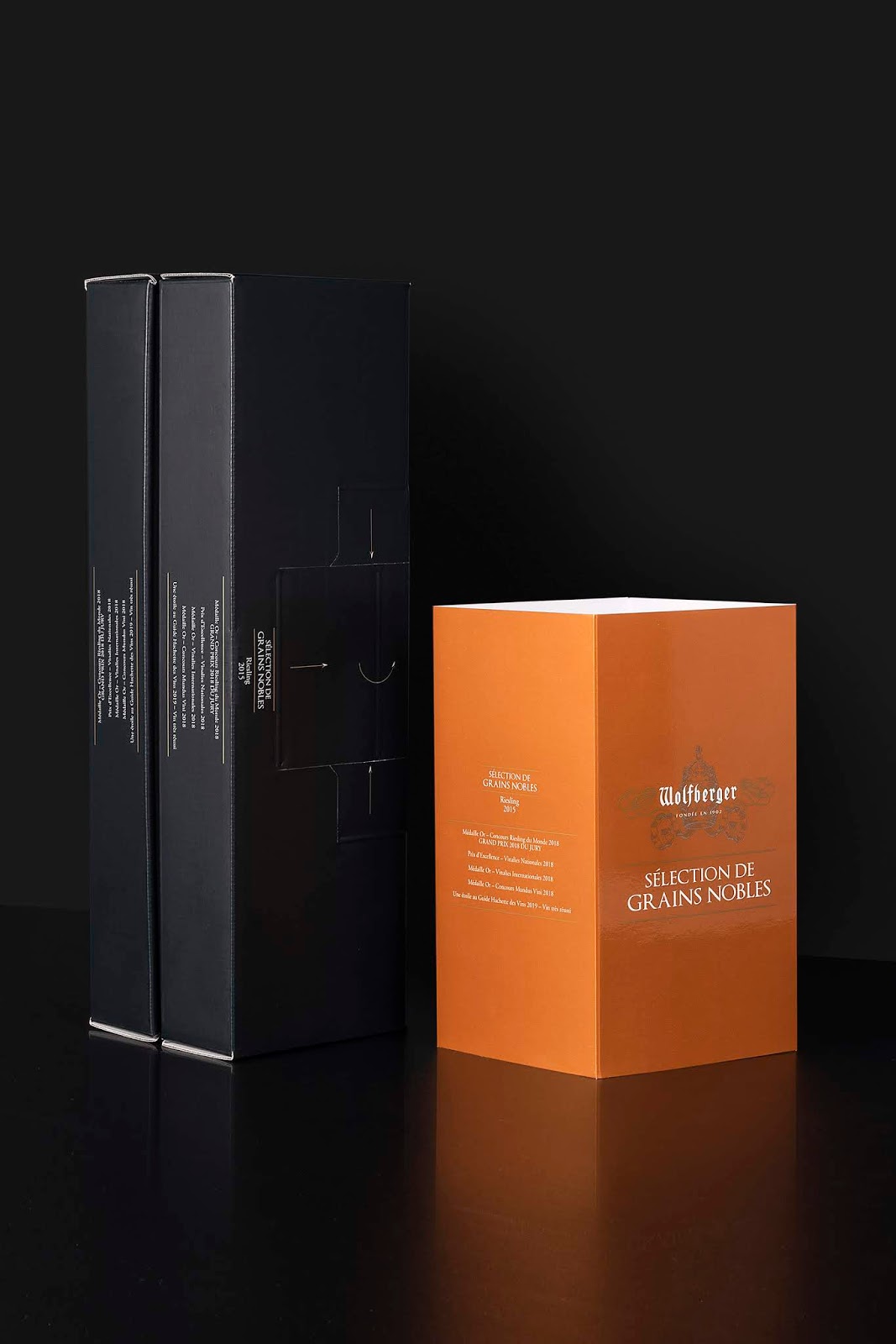 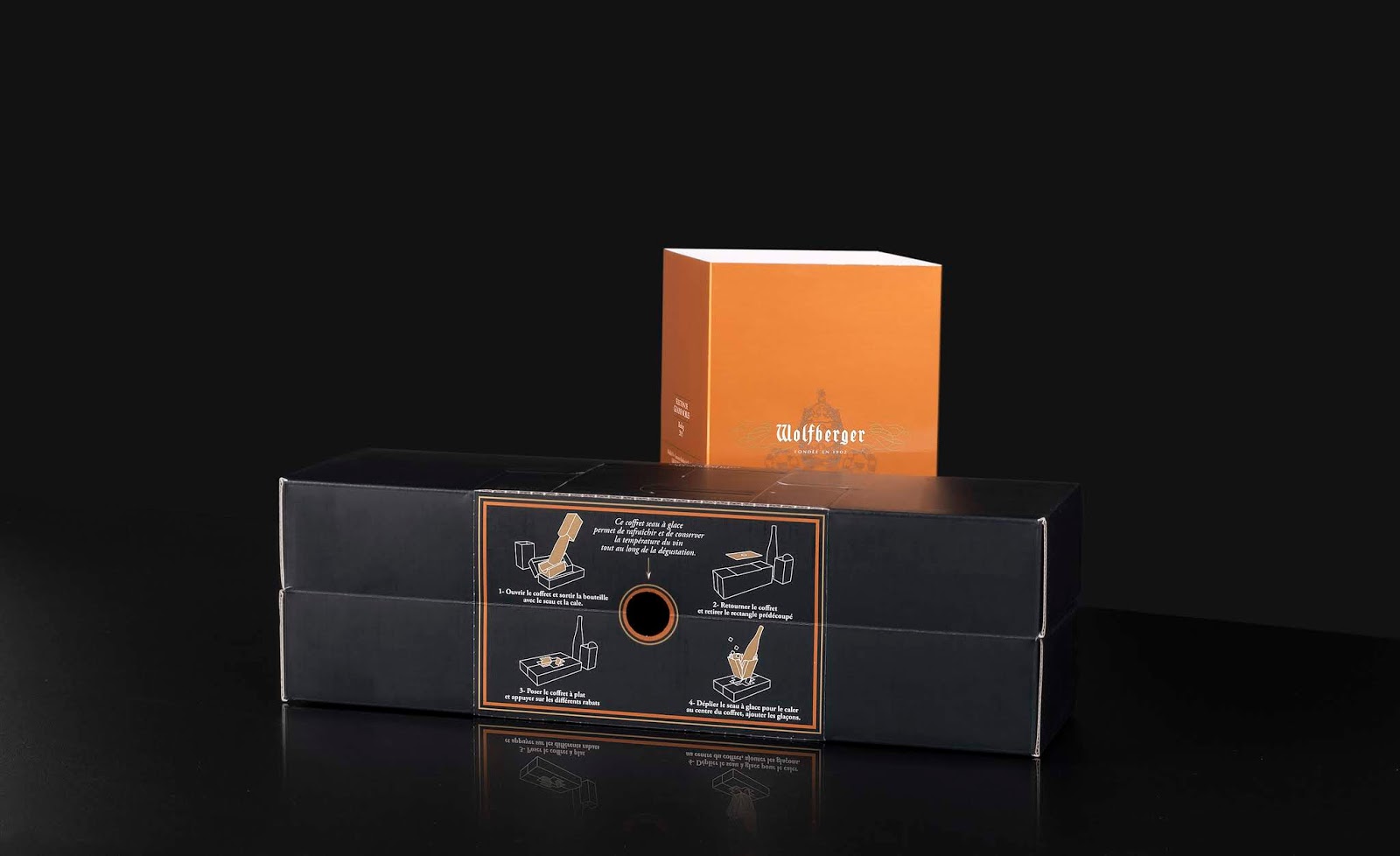 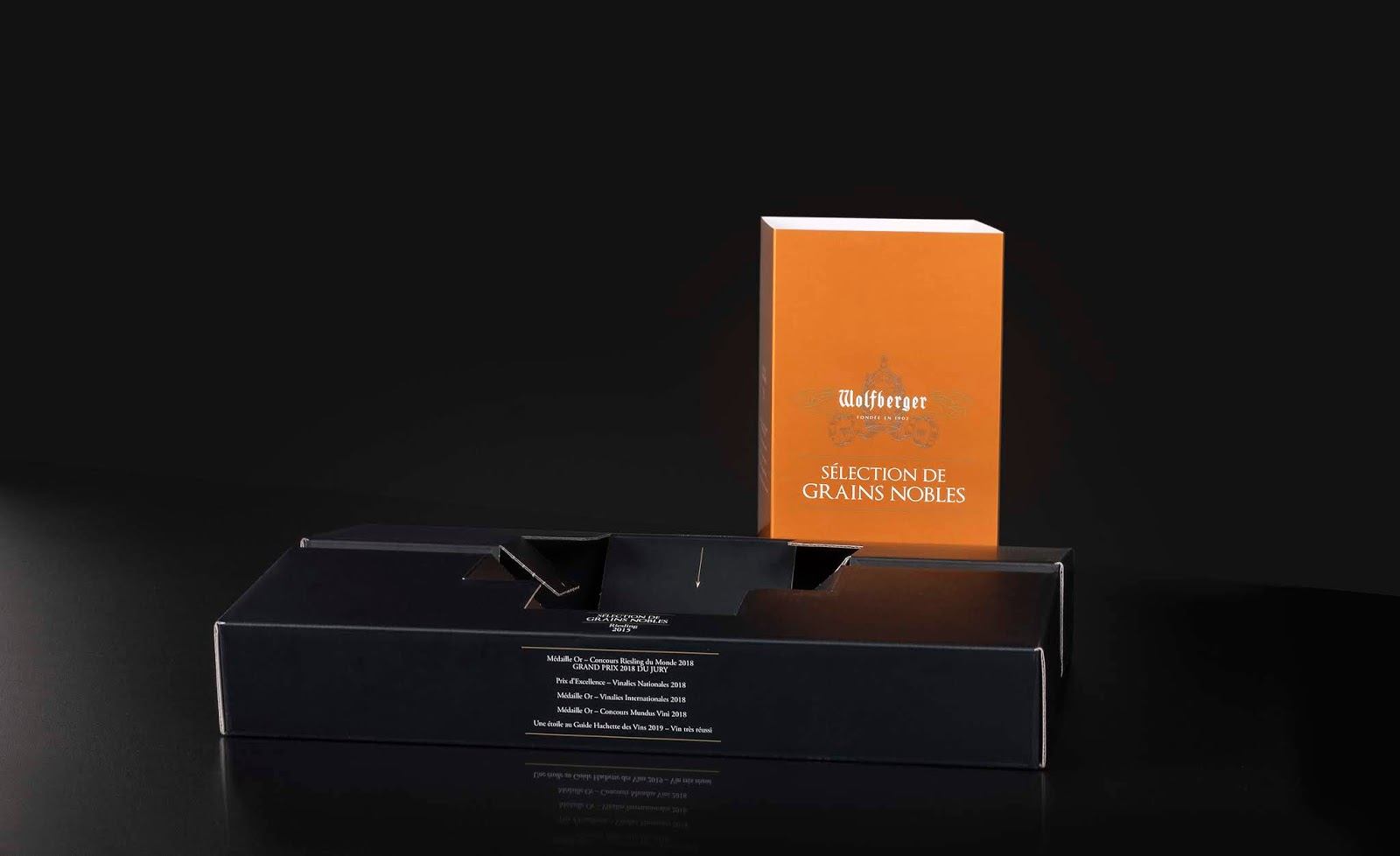 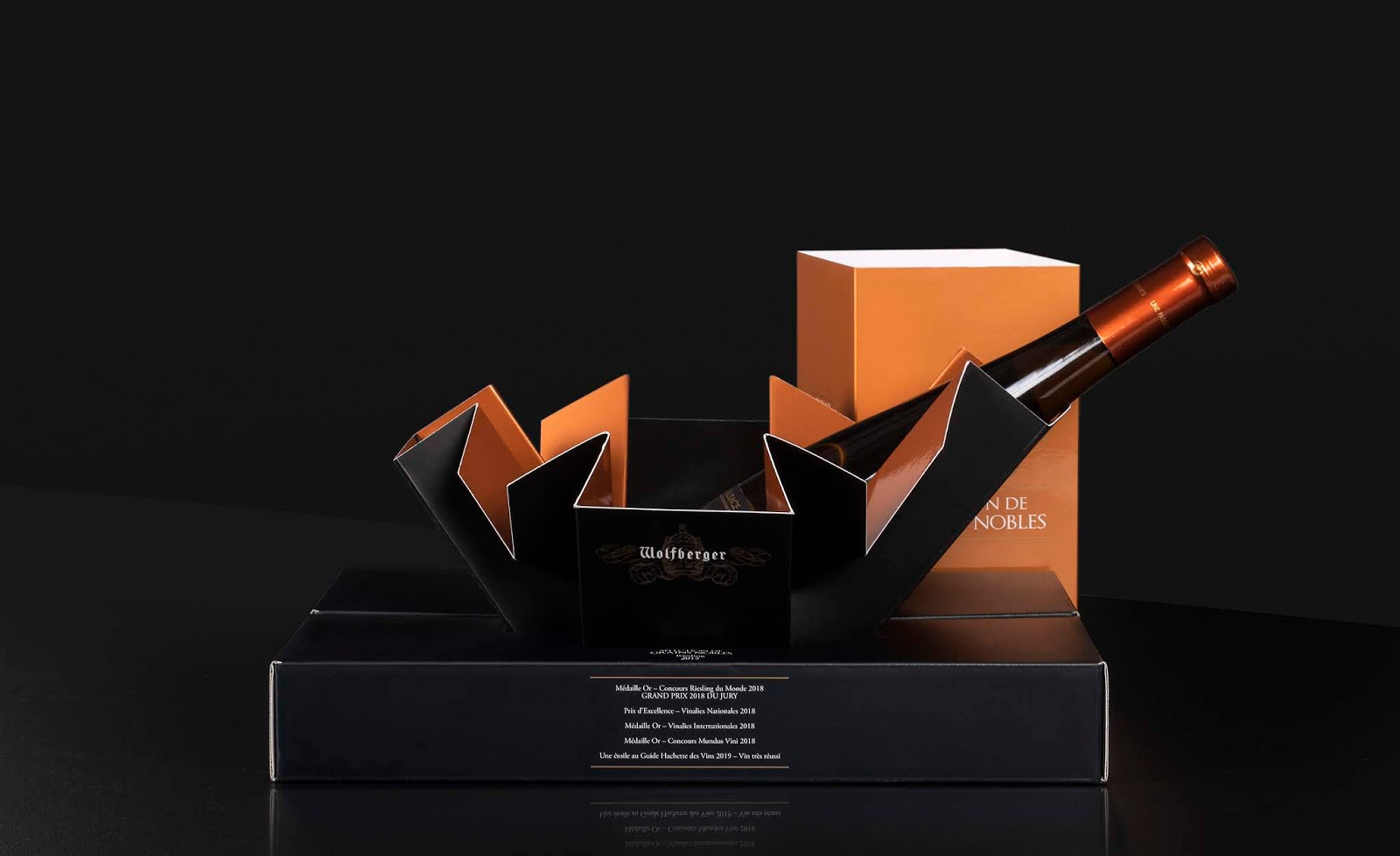 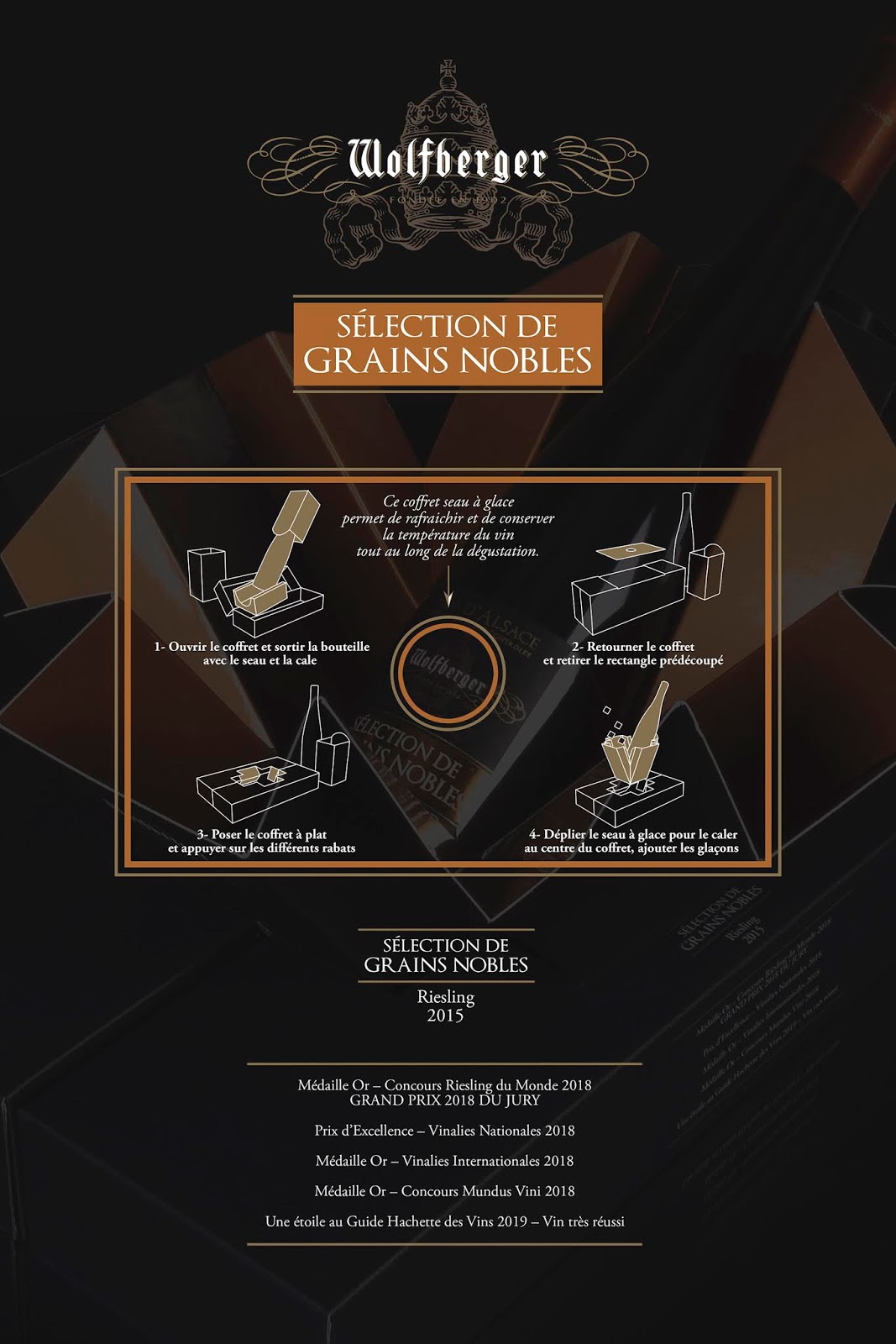 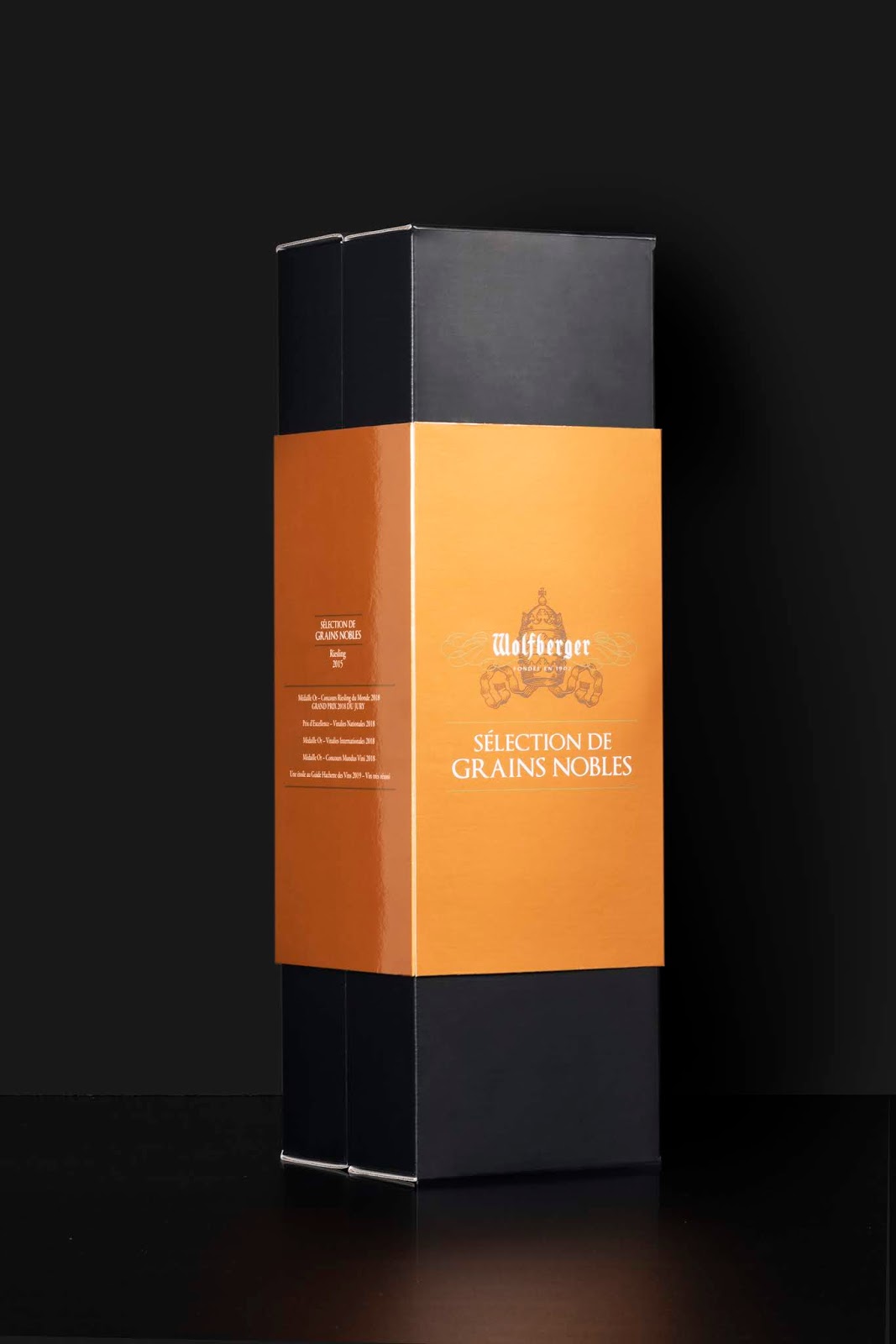