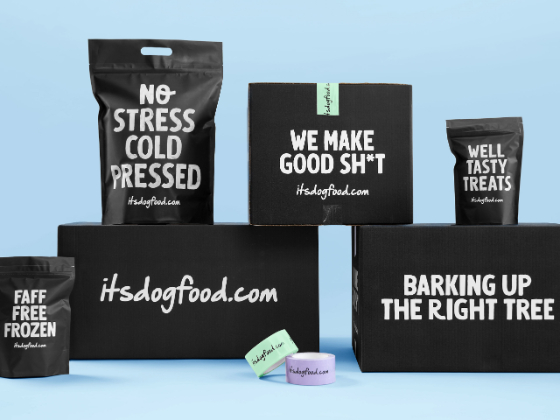 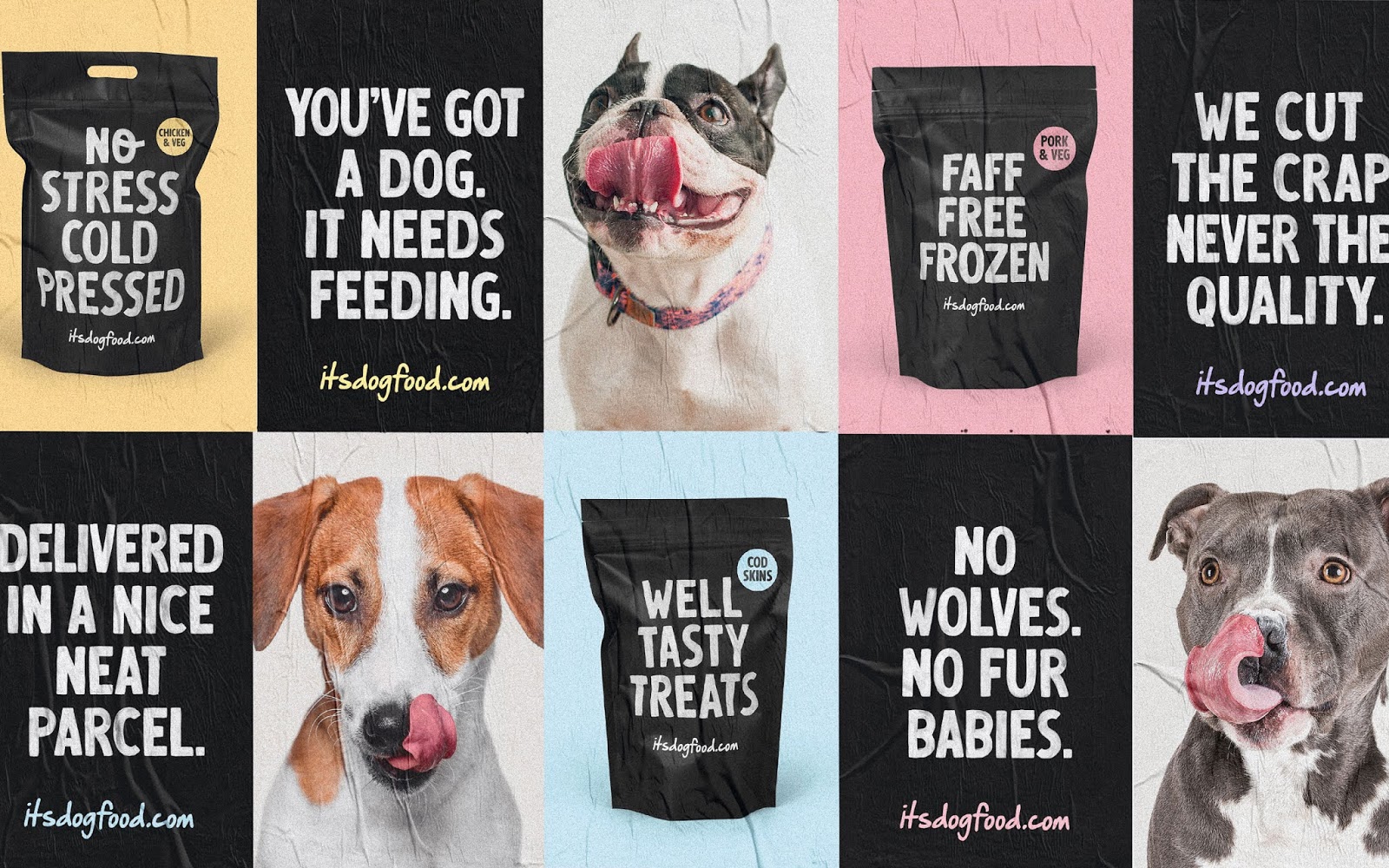 Itsdogfood.com is a new to market (you guessed it) dog food brand that produces British made, cold pressed and raw frozen dog food as well as jerky treats. Seeing a growing demand for better quality pet food, company founder Craig Wallace invested in the UK’s first cold pressed dog food plant. To keep prices competitive, he chose to cut out the middle man, selling direct to consumer through an online subscription model. Wallace approached Robot Food to bring his concept to life, creating a brand-new brand proposition for an educated customer. 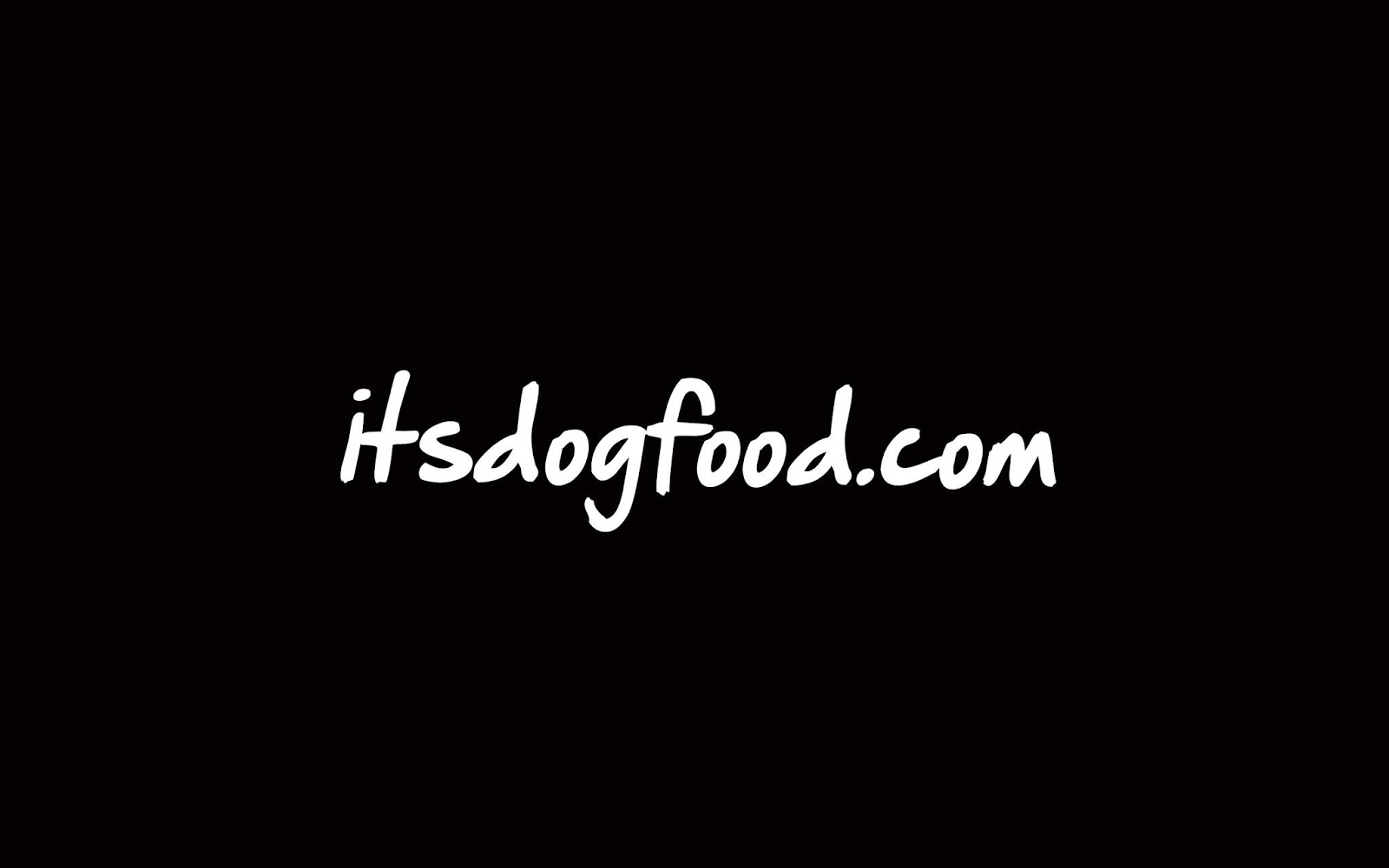 Cold pressed dog food is a more nutritious option than regular kibble as it’s not extruded, while raw food is considered for many to be a better option than manufactured protein-based wet food. For real meat jerky treats, the benefits go without saying.

“Robot Food identified that our competitors, based on quality of product, seem to over justify their high price points by patronising and guilt-tripping dog owners with cutesy animations referring to ‘fur babies’ or describing dogs as ‘ancestral wolves’ that require a primal diet. We wanted to remove the BS and democratise better quality dog food as the main barrier to trading up until now has been price,” commented Craig Wallace. 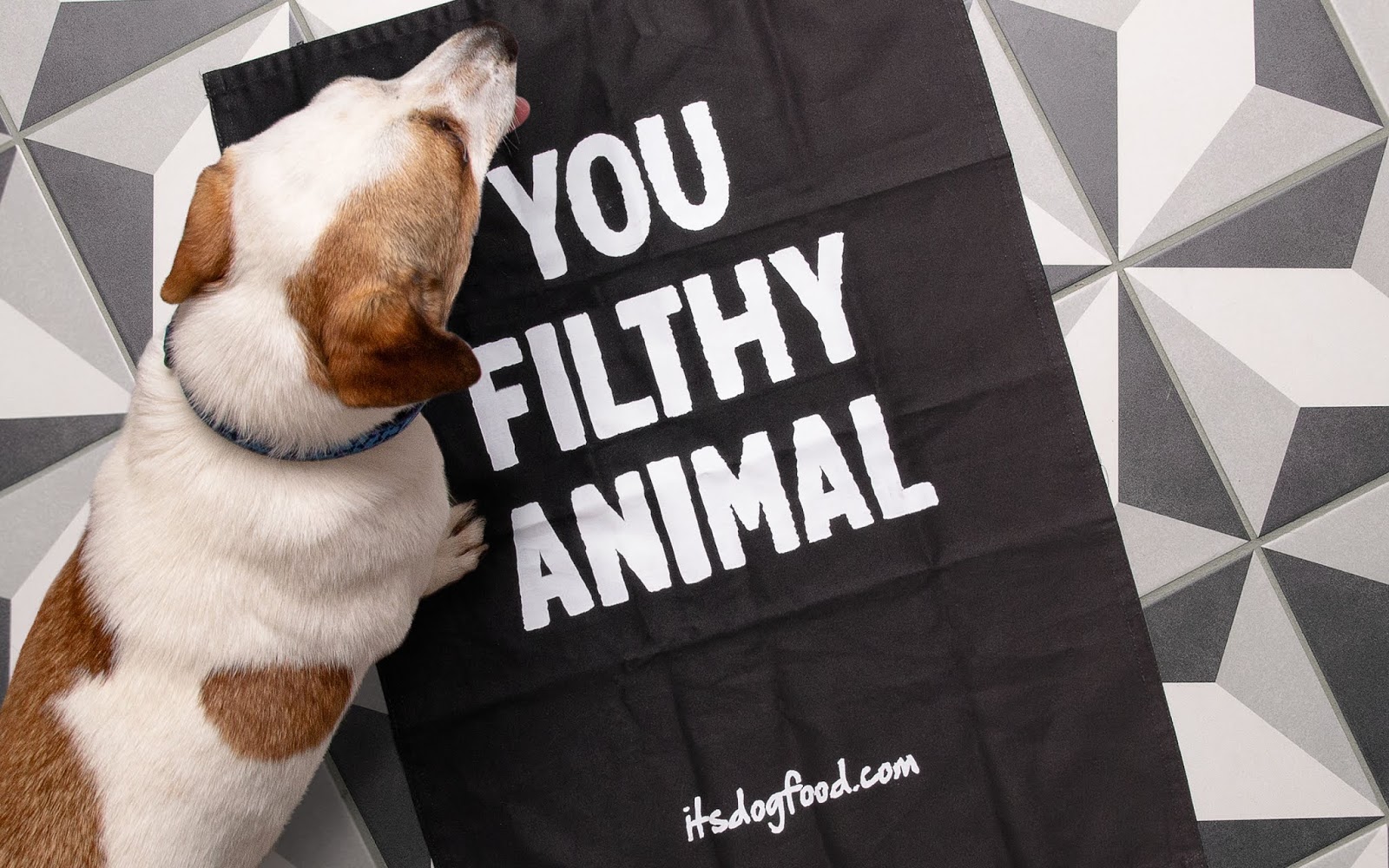 Robot Food’s strategic approach was to address the industry head-on. The agency identified two extremes of dog owners: the anti-humanisers, those who view their dogs as wolves. And the extreme-humanisers, those who see their dogs like babies. The only group not being addressed was the largest, somewhere between the two, made up of rational thinkers who see dogs as dogs, a loveable part of the family but still a dog at the end of the day.

Designer on the project Eve Warren said “As the category’s straight-talking antidote, our tone of voice was the perfect starting point to lead the design. We hand-painted a bespoke typeface full of bold personality to match the no-nonsense statements we created at the core of the brand.” 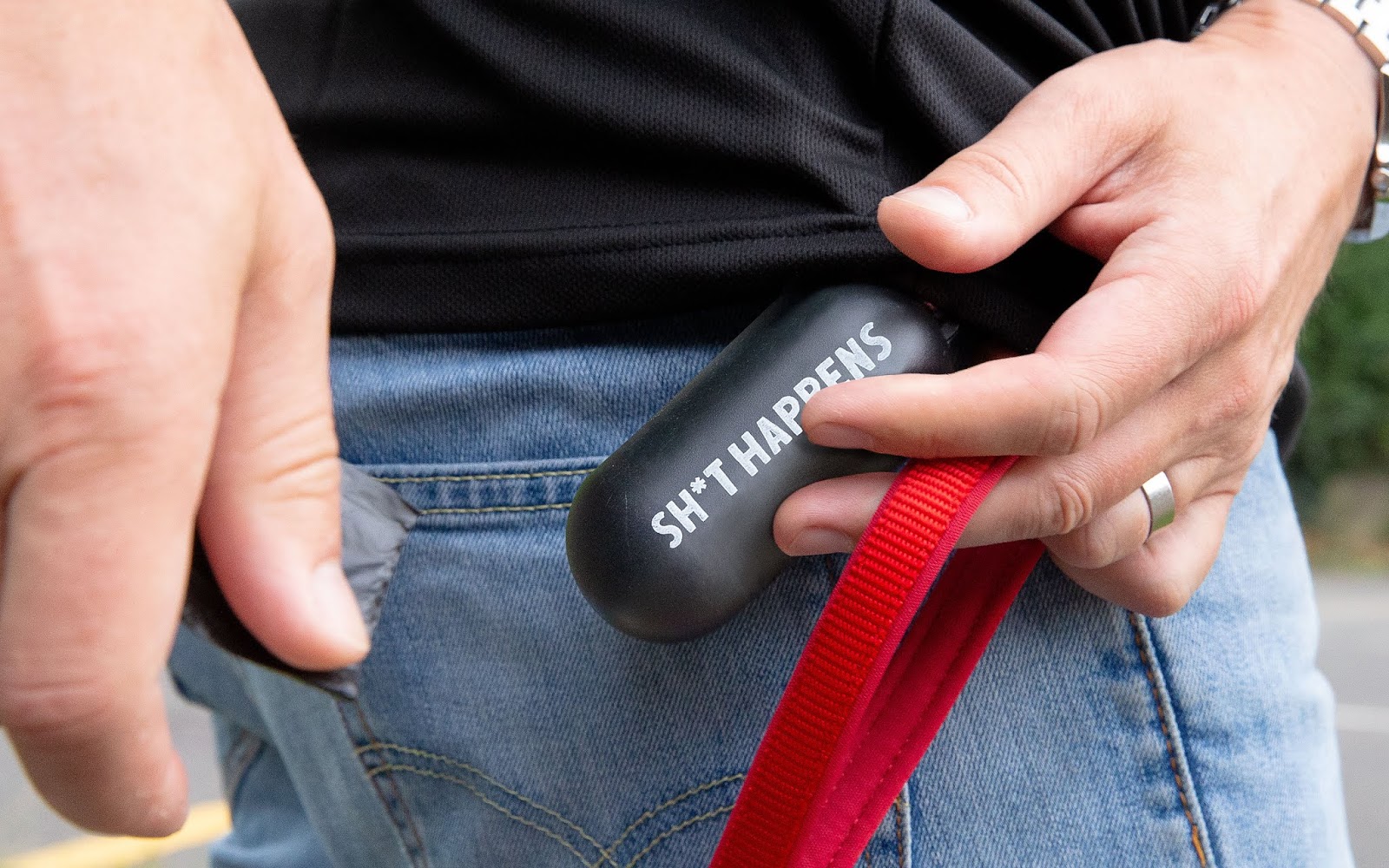 Warren continues: “We’ve seen a huge number of clients moving to a DTC brand model and when designing for them, the usual retail rules of engagement don’t apply. In this case, we created a brand that’s fun and impactful both on and offline, cutting the crap and breaking down the barriers to better dog food for all.”

This quality dog food that won’t leave you begging launches this week and is exclusively available from itsdogfood.com. 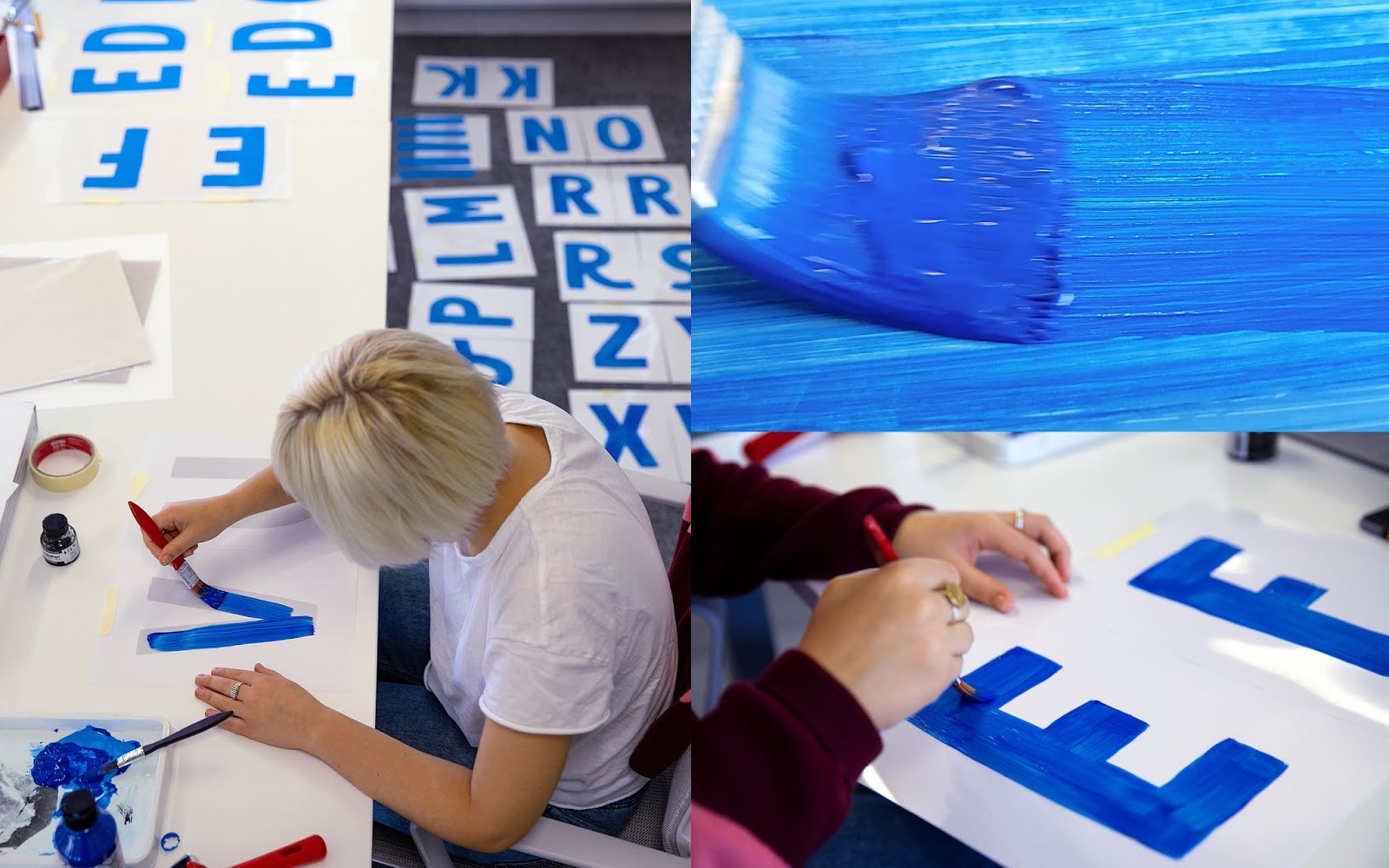 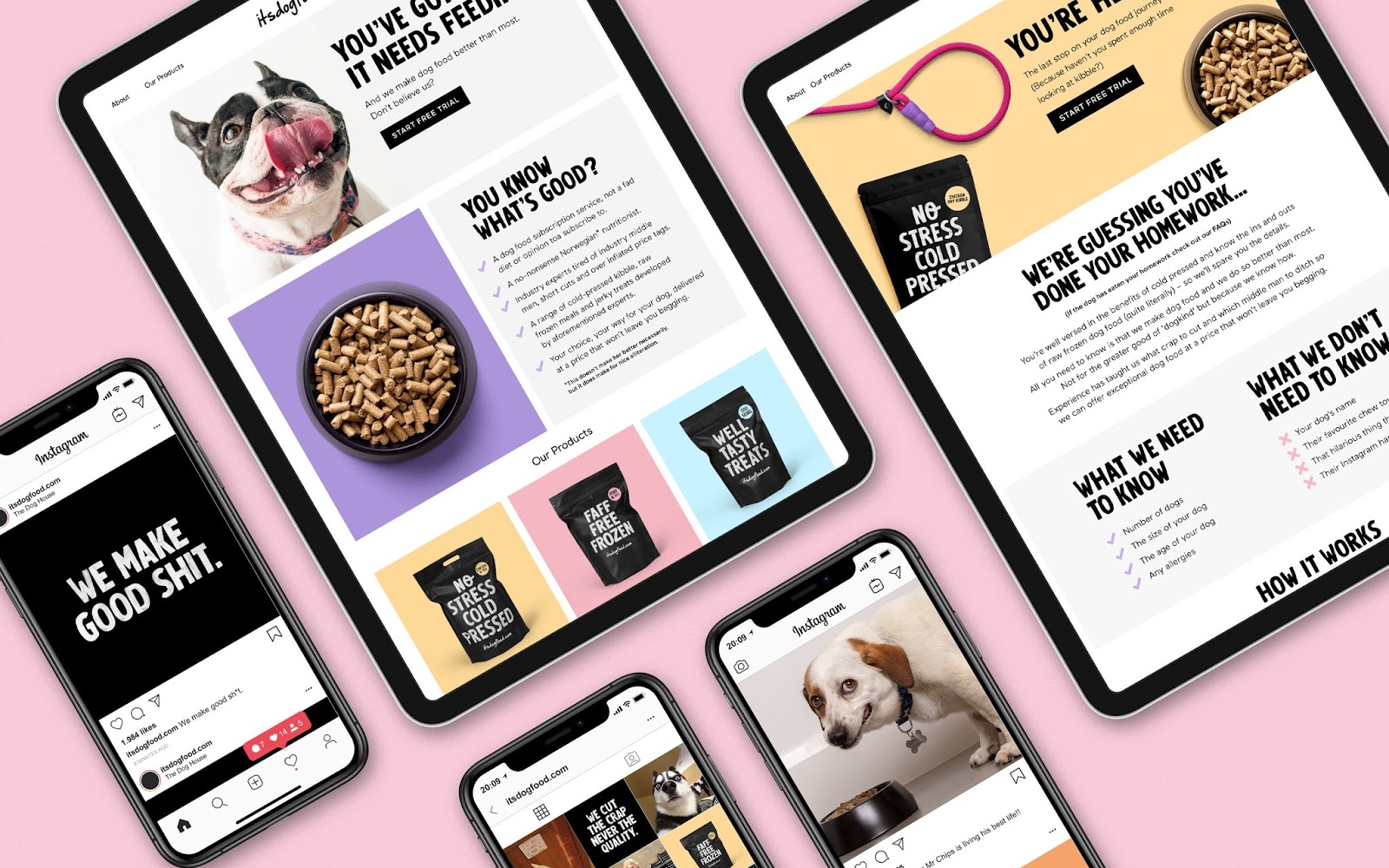 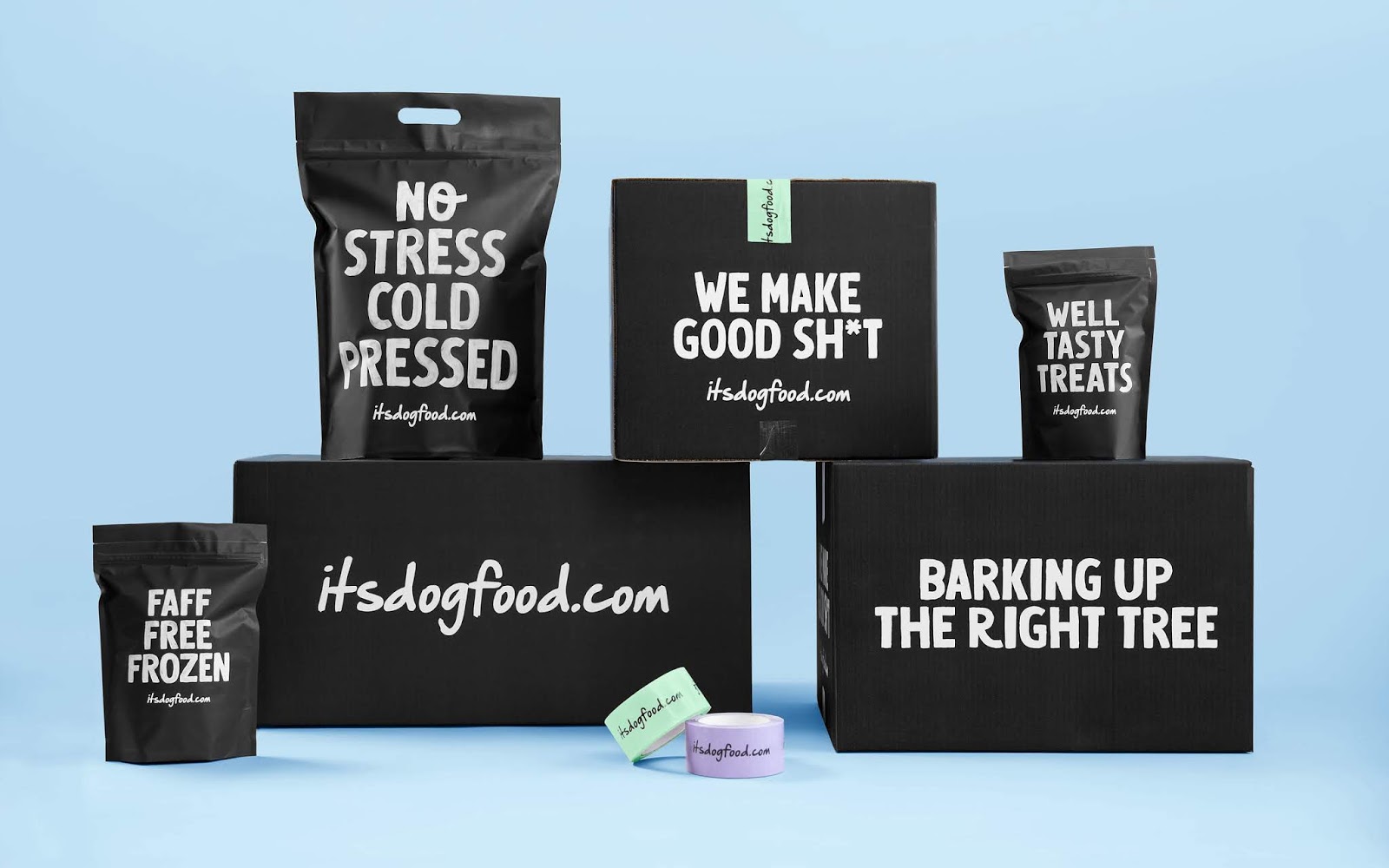 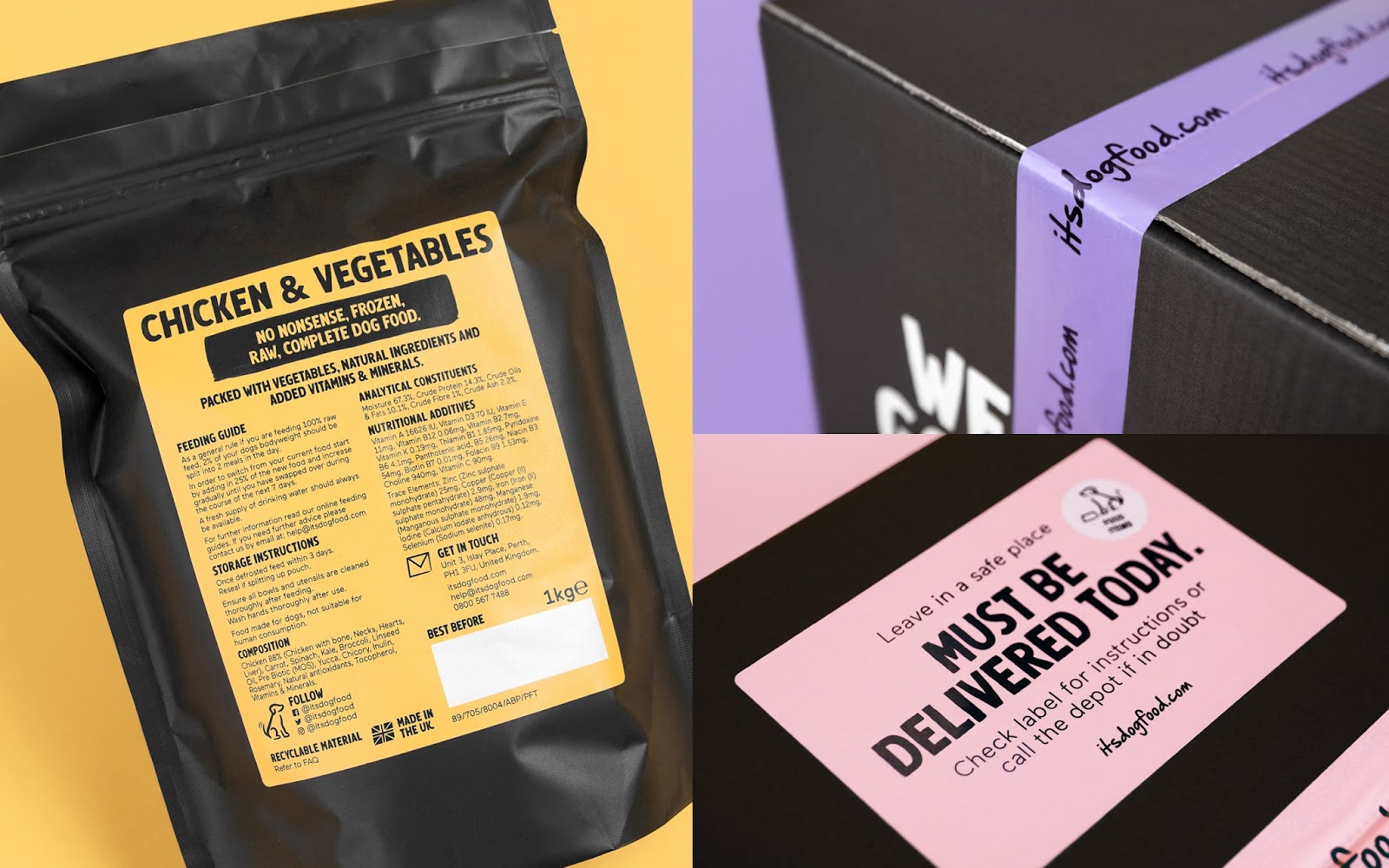 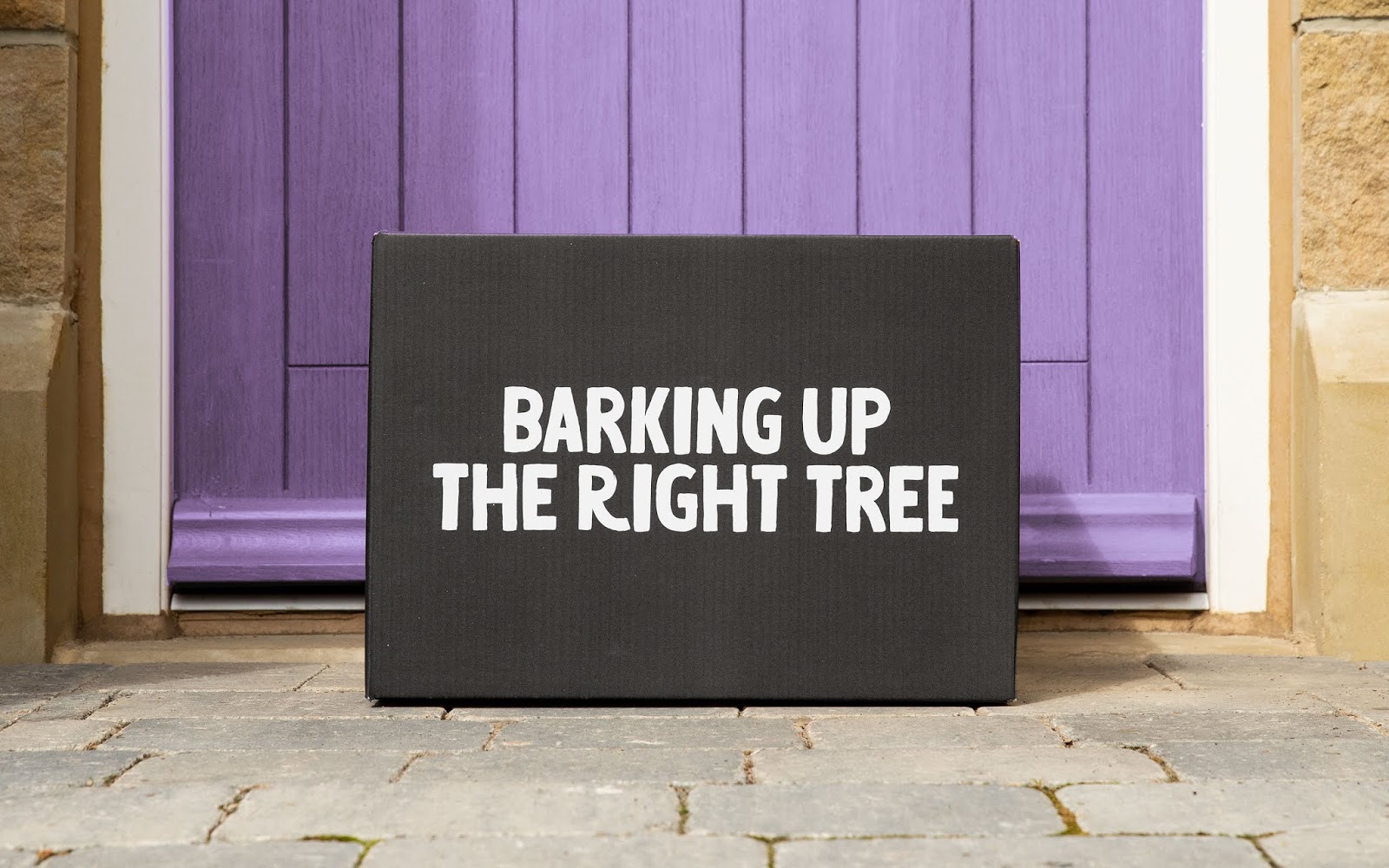