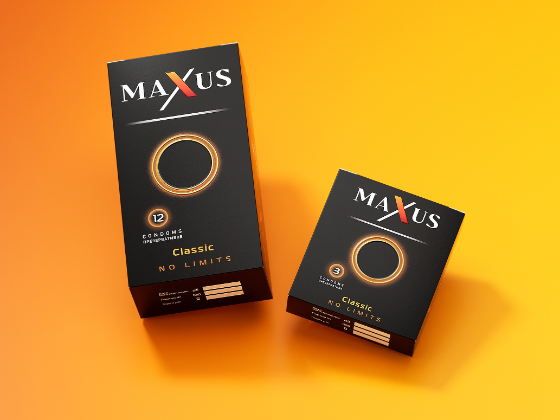 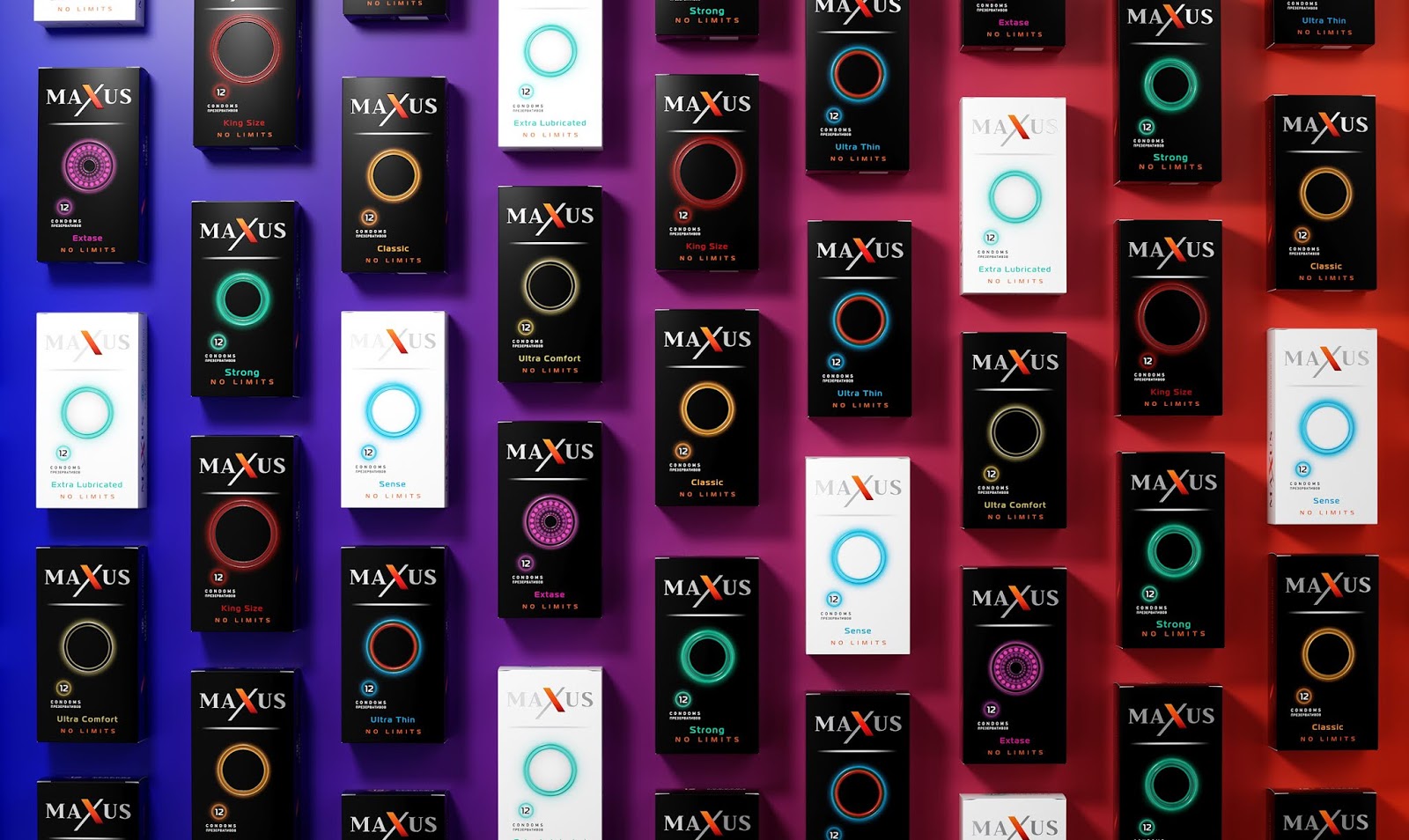 For romantics and pragmatists. Clёver Branding and PharmLine Group have created a new constellation of condoms.

Russia is a country that survived the sexual revolution much later than Western states. But today, according to research, the growth of sexual activity among our fellow citizens continues – more than 80% of Russians surveyed had a fairly active sex life. At the same time, 5% of the survey participants boasted a very rich personal life, choosing the option “Once a day or more”. Studies have also shown that for most Russians it is important not only to diversify their sex life and have fun – they want to be sure of the safety of their sexual relationships. 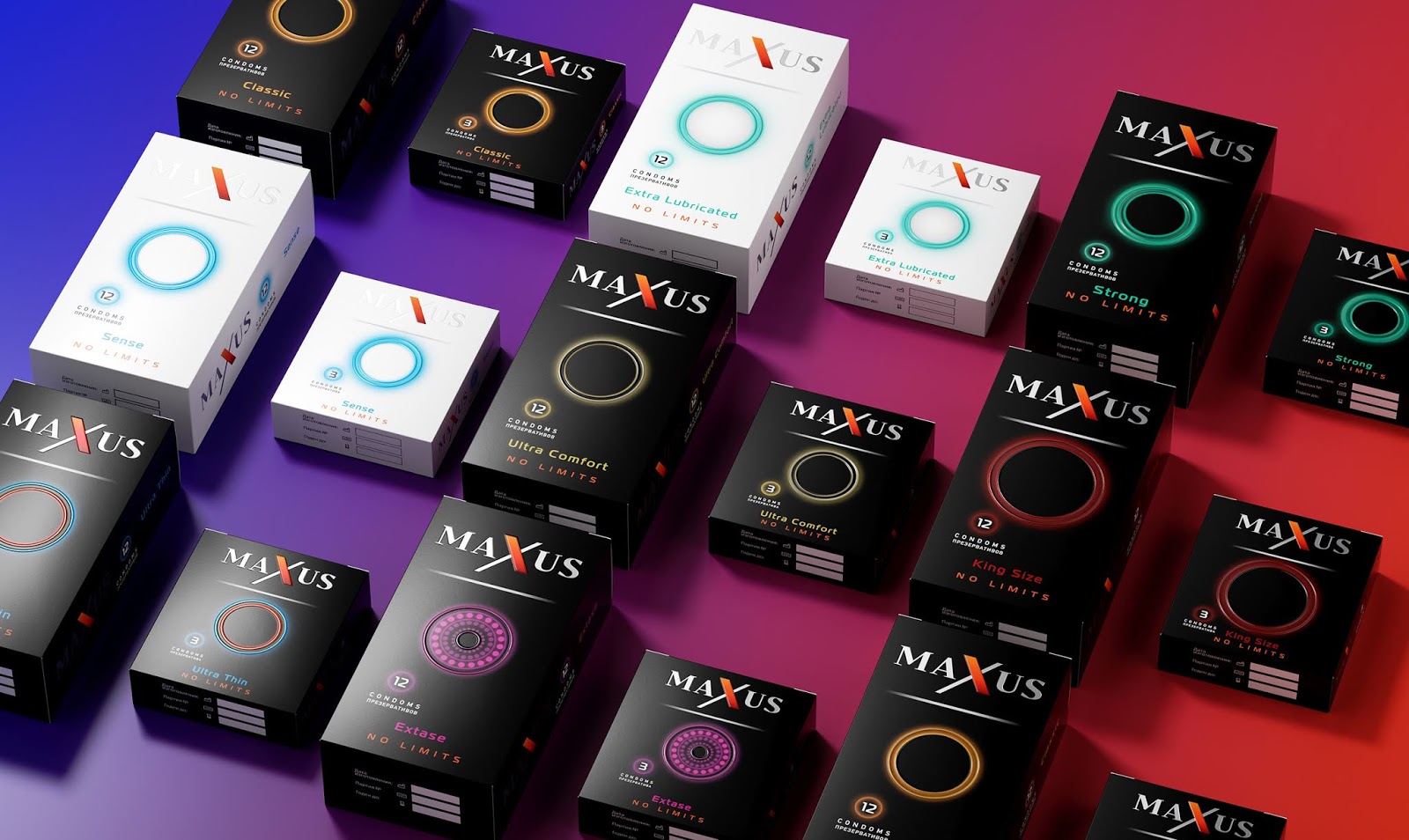 Among the many contraceptives and sex hygiene products presented in Russia, a condom remains the most common protection tool in intimate relationships. About 90% of all Russians surveyed over 18 say they use a condom, and 76% “with a high degree of probability” consider it a means of protection in the next 3 years. It is also surprising that, despite such a high demand for these products, an import-oriented model has formed on the Russian condom market, more than 95% of the market is condoms from foreign manufacturers.

The company PharmLine Group is one of those domestic brands of medical products that carefully monitor trends in this market and offer Russian consumers new, more reliable and affordable condoms. 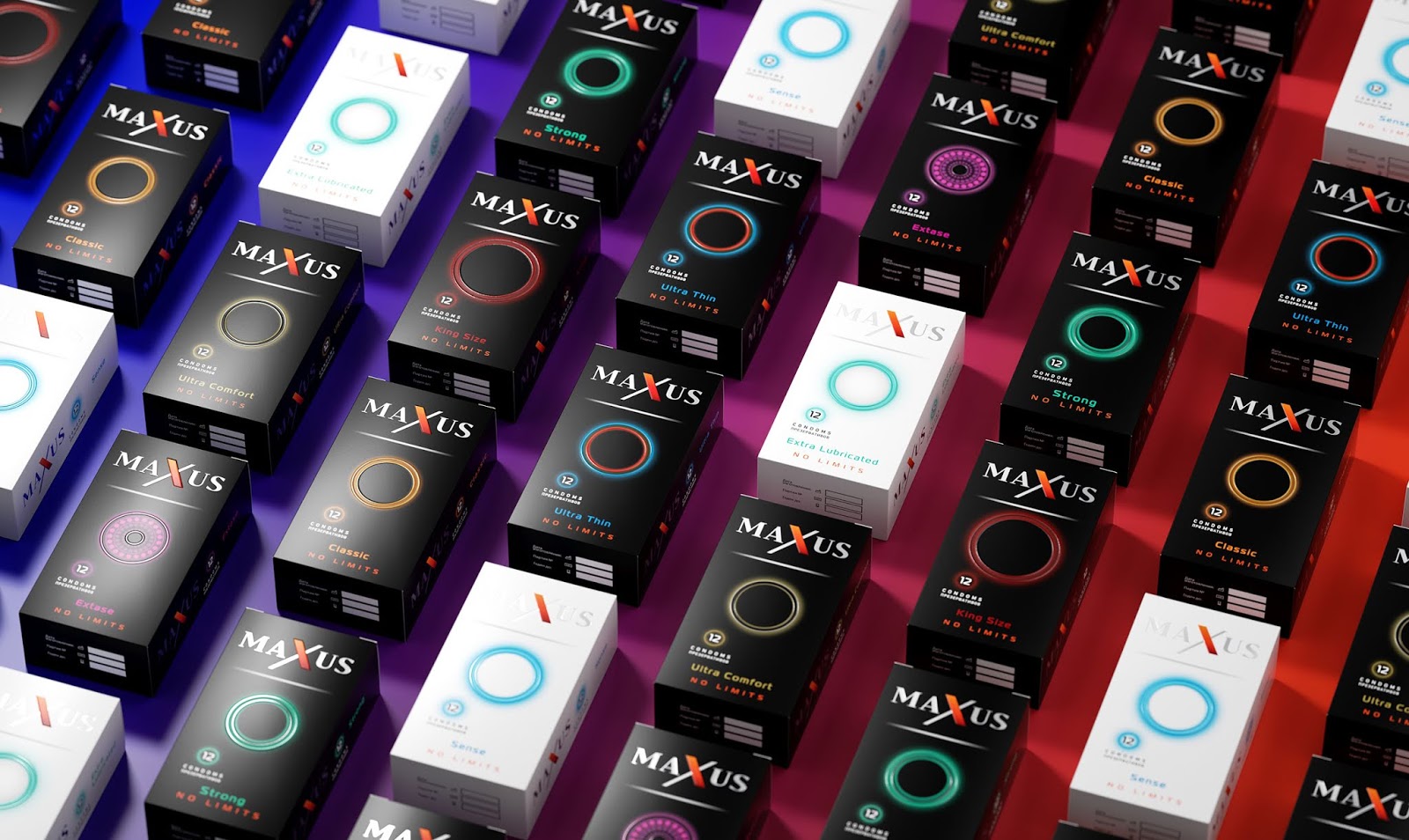 The Clёver Branding agency was faced with the task of not only creating a new visual image of the MAXUS condom, but also making it bright, memorable and able to compete on the shelf with leading brands of contraceptives. An in-depth study of the design trends in this market showed that today the main style is set by two leading players in this market: DUREX and CONTEX. Most other manufacturers use the same graphic techniques. Designers at Clёver Branding decided to take a different path. MAXUS condoms should stand out on the shelf, and not mimic leading brands. For this, contraceptives manufactured under the MAXUS brand have all the necessary qualities: a wide range that meets all consumer needs, competitive quality and affordable price. 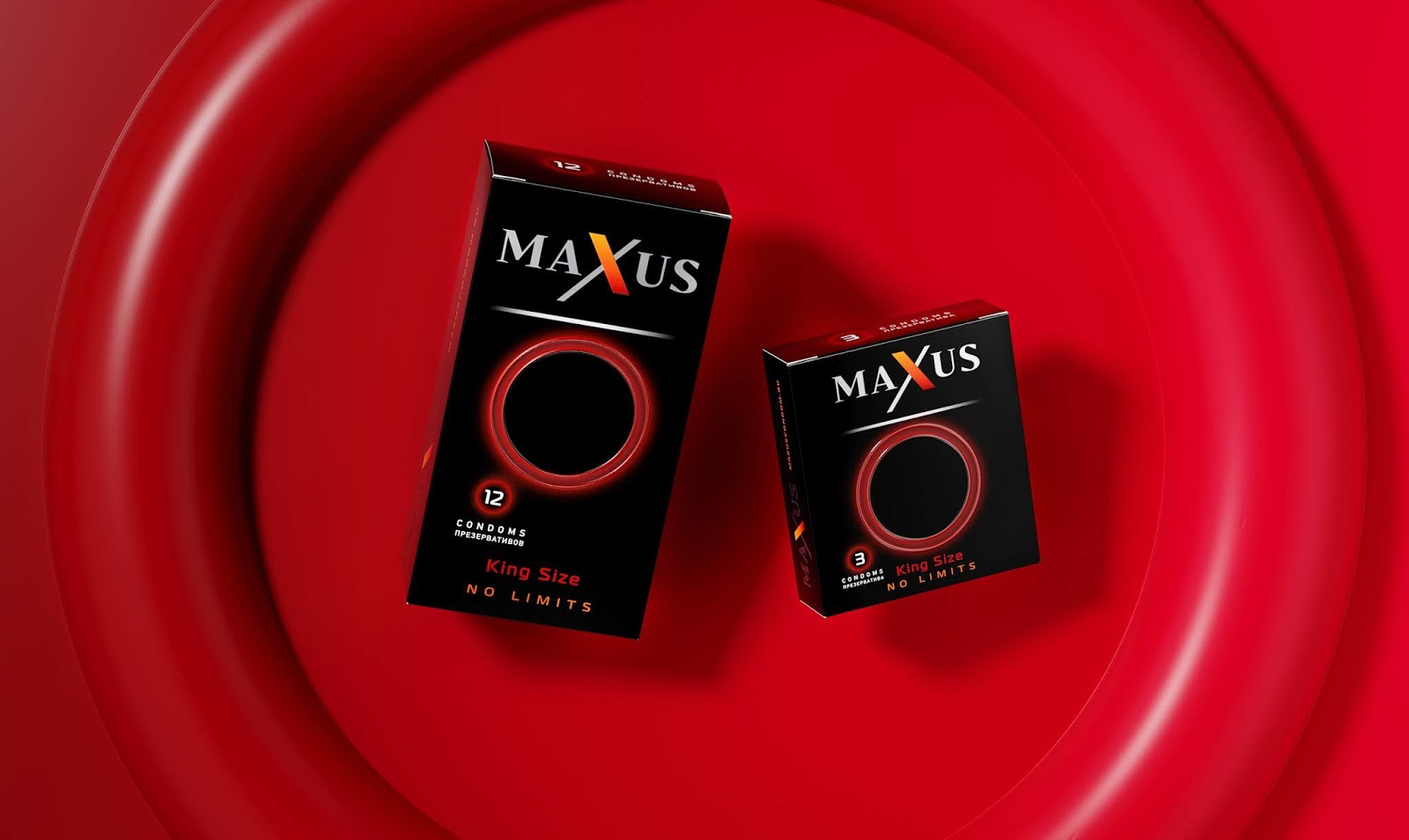 For people, one of the most important criteria for choosing contraceptives is their quality. The duty of packaging in this case is to emphasize the quality of the contents. The consumer, who first saw MAXUS on a shelf, should not doubt their reliability, despite the affordable price. Clёver Branding specialists decided to create a packaging for new condoms in the western style – in the style of strict conciseness, but bright, and stand out on the shelf. Emphasize the expert approach when creating these contraceptives, and at the same time convey the full range of emotions that people expect from this product. 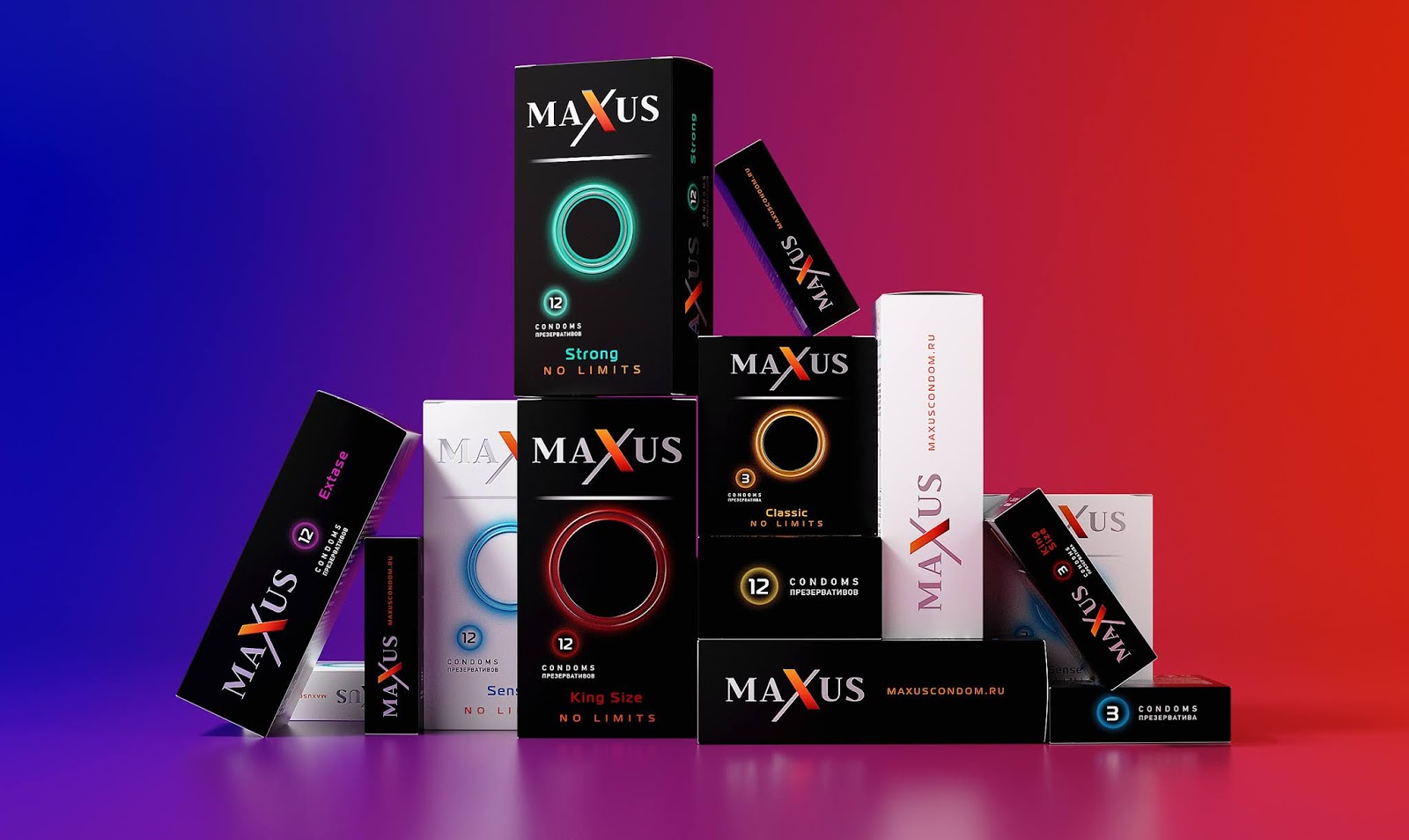 So the MAXUS Universe was created, in which each type of condom is represented by its own planet. Bright and at the same time very strict laconic design catches your eye at first sight. A whole galaxy of luminaries of MAXUS creates a real constellation on the shelf, in which both romantics and pragmatists will find the option that will become a guiding star in their sexual relationships.

Consumer surveys showed that people like the new design. They immediately distinguish it from Russian samples, which helps people quickly make the choice in favor of affordable, but high-quality condoms. 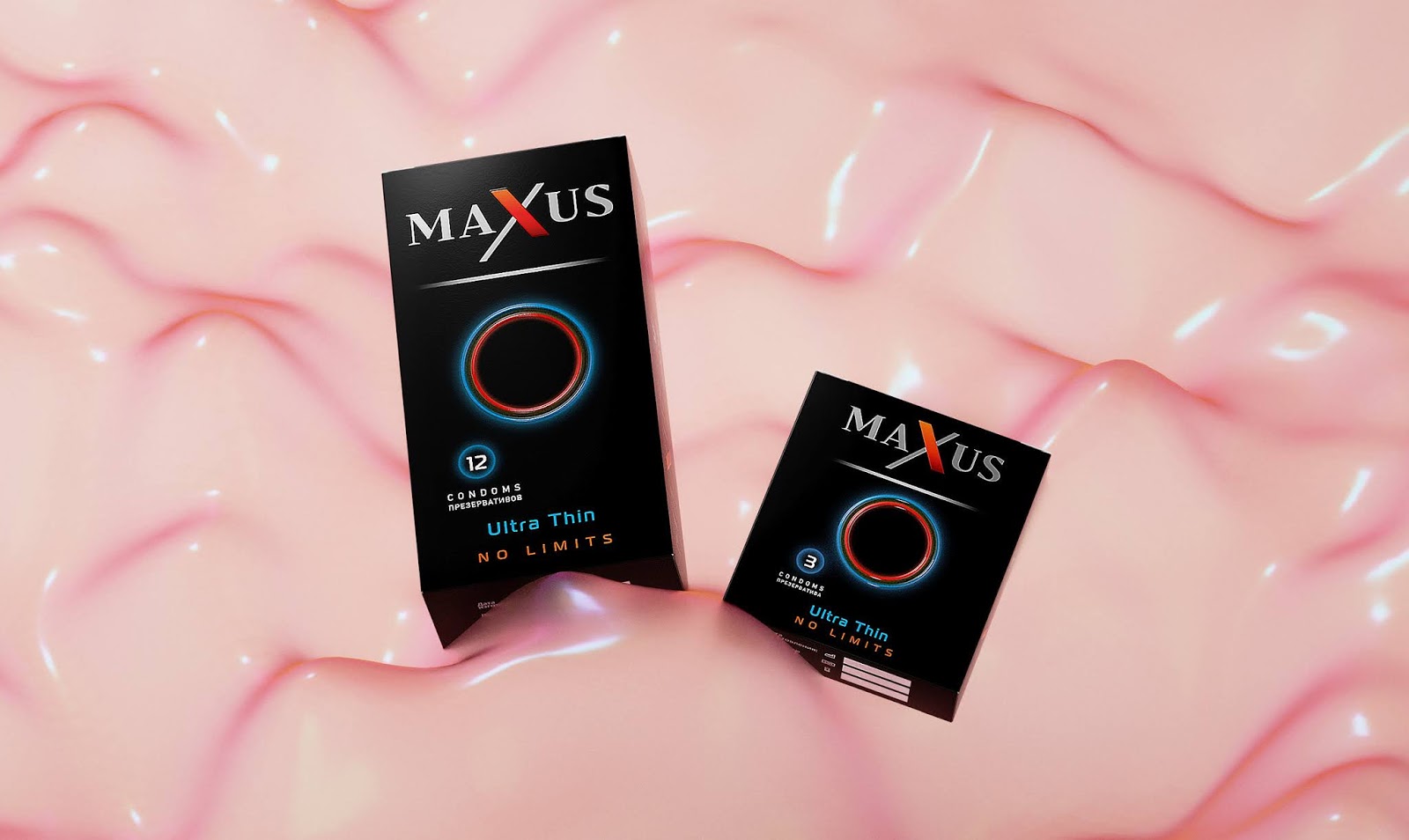 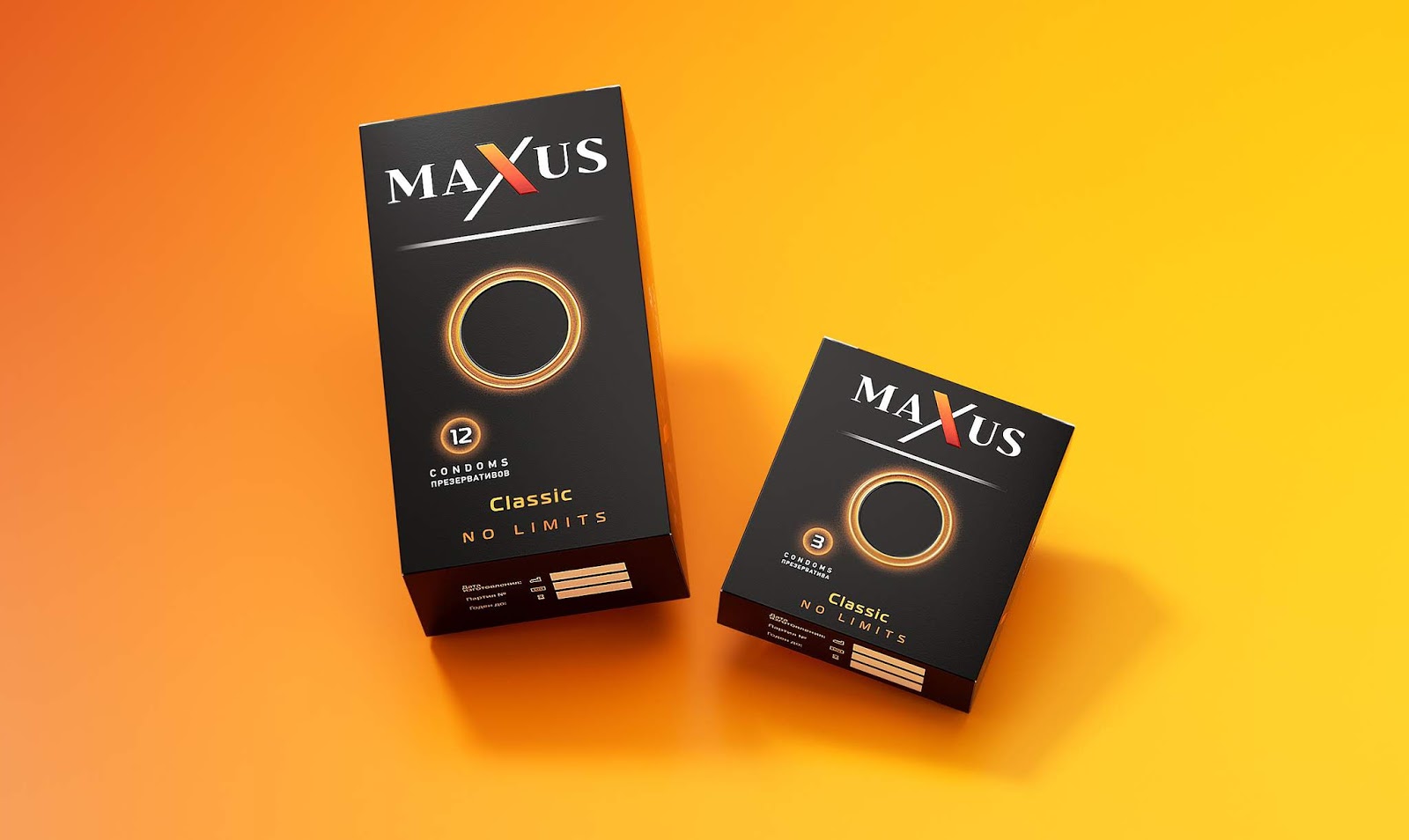 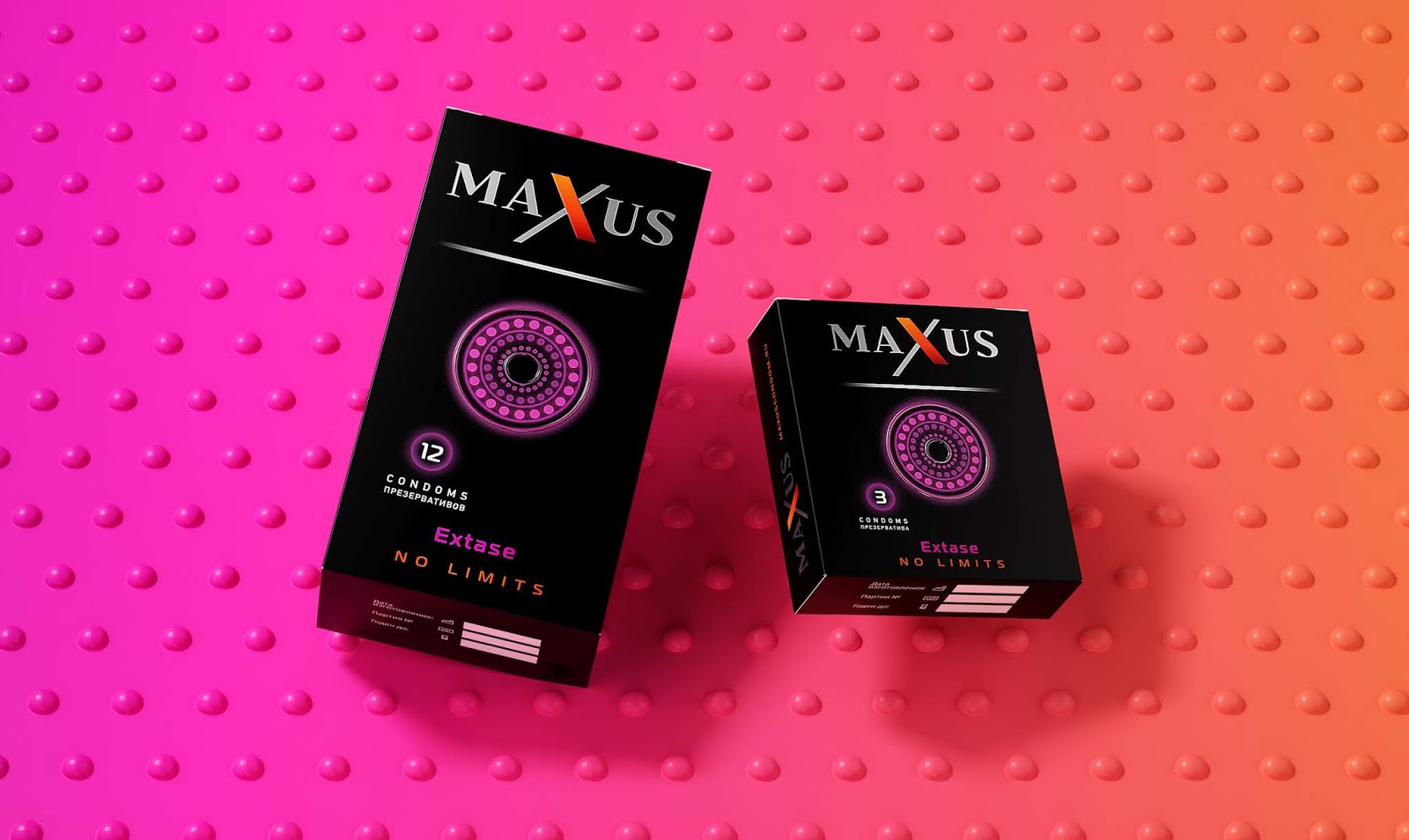 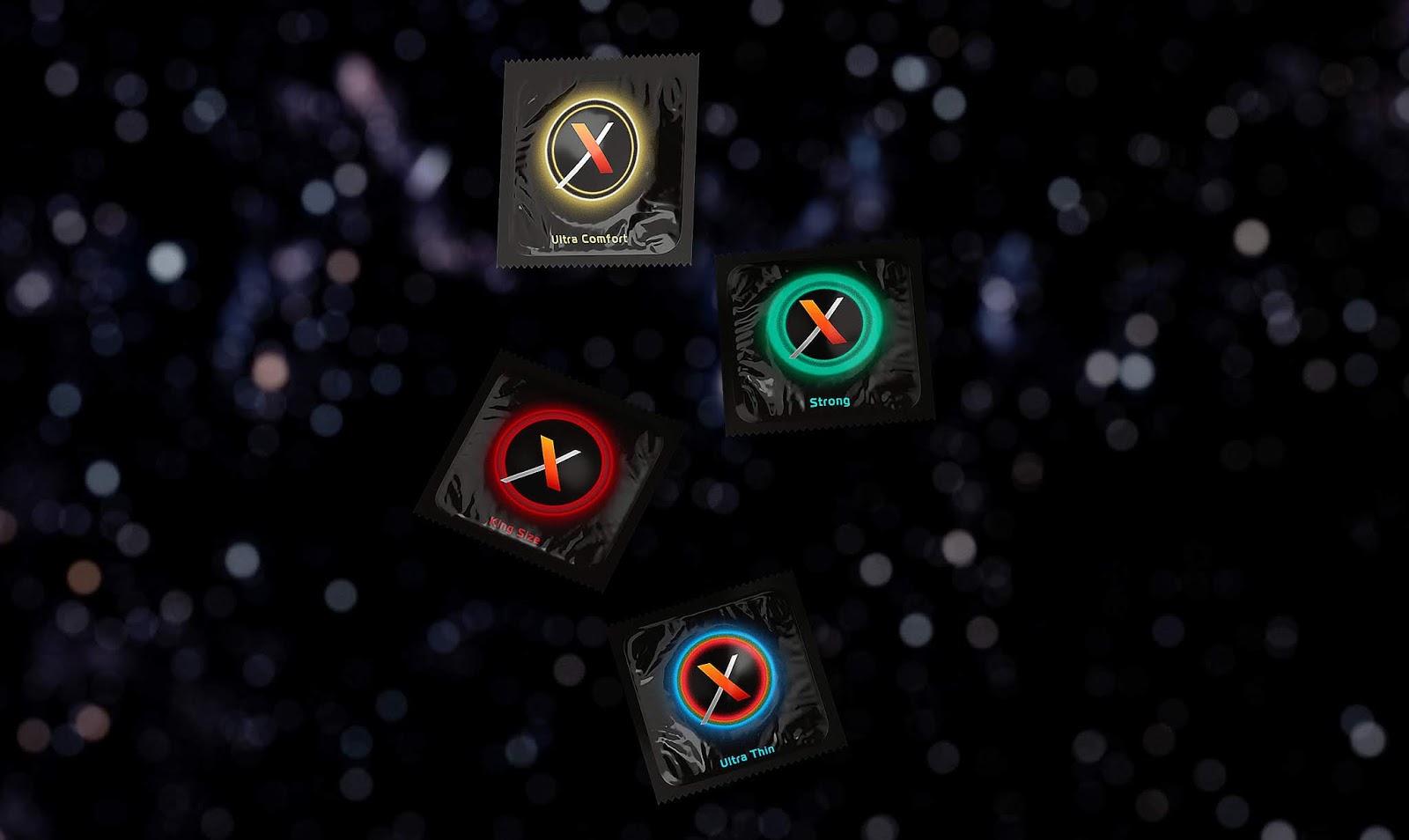