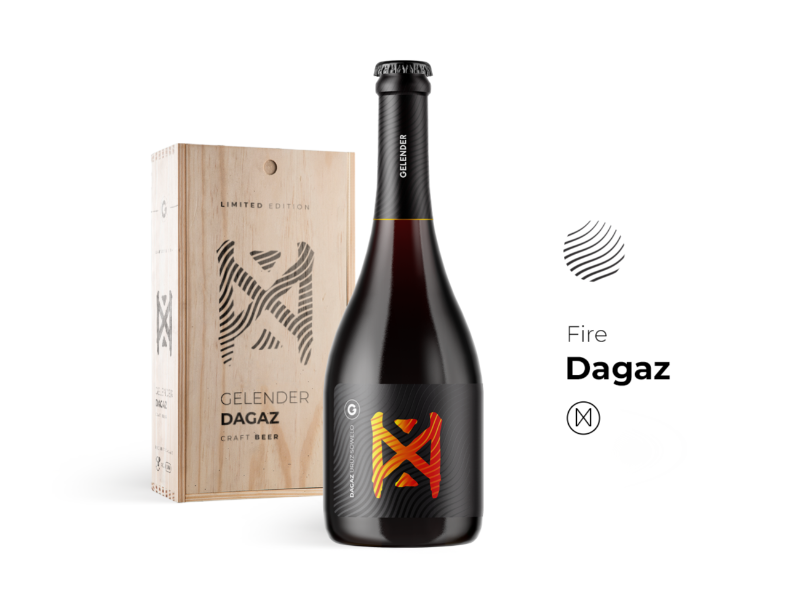 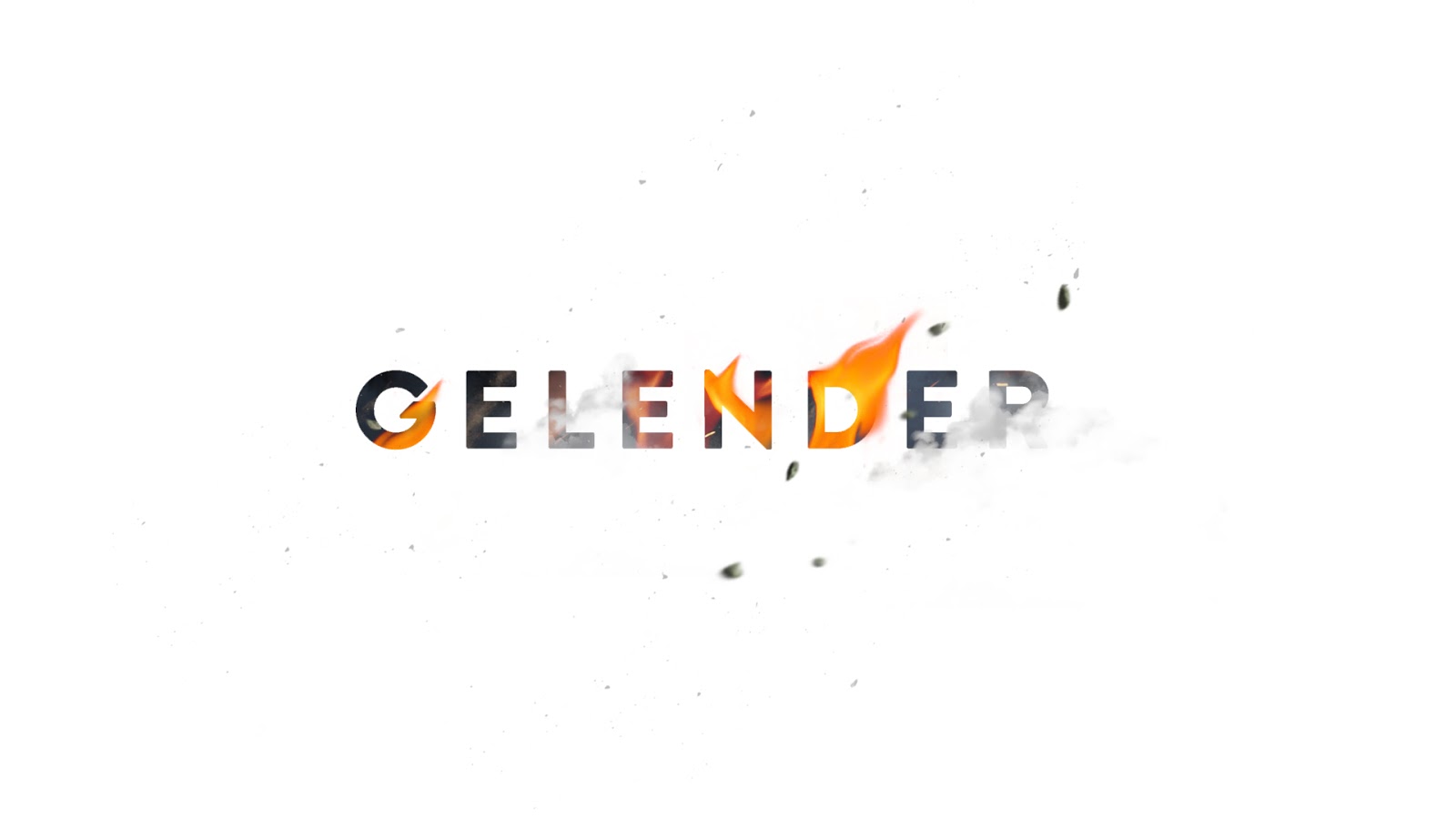 The Concept The Story Behind The Idea “RUNES”

The origin of the Runes is believed to date from the Viking era. The word ‘rune’ comes from the Nordic word ‘run’ which means secret, so they are rooted in mysticism and are often mentioned in mythology used as protective amulets and for predicting the future. They consist of straight lines that are carved into solid natural surfaces such as wood, stone, metal. Found on, swords, shields, gems, etc. Runes had a ritual function, because each rune, in addition to representing a specific letter, also serves as a marker for a particular natural force, phenomenon or object, leading to a deeper meaning. 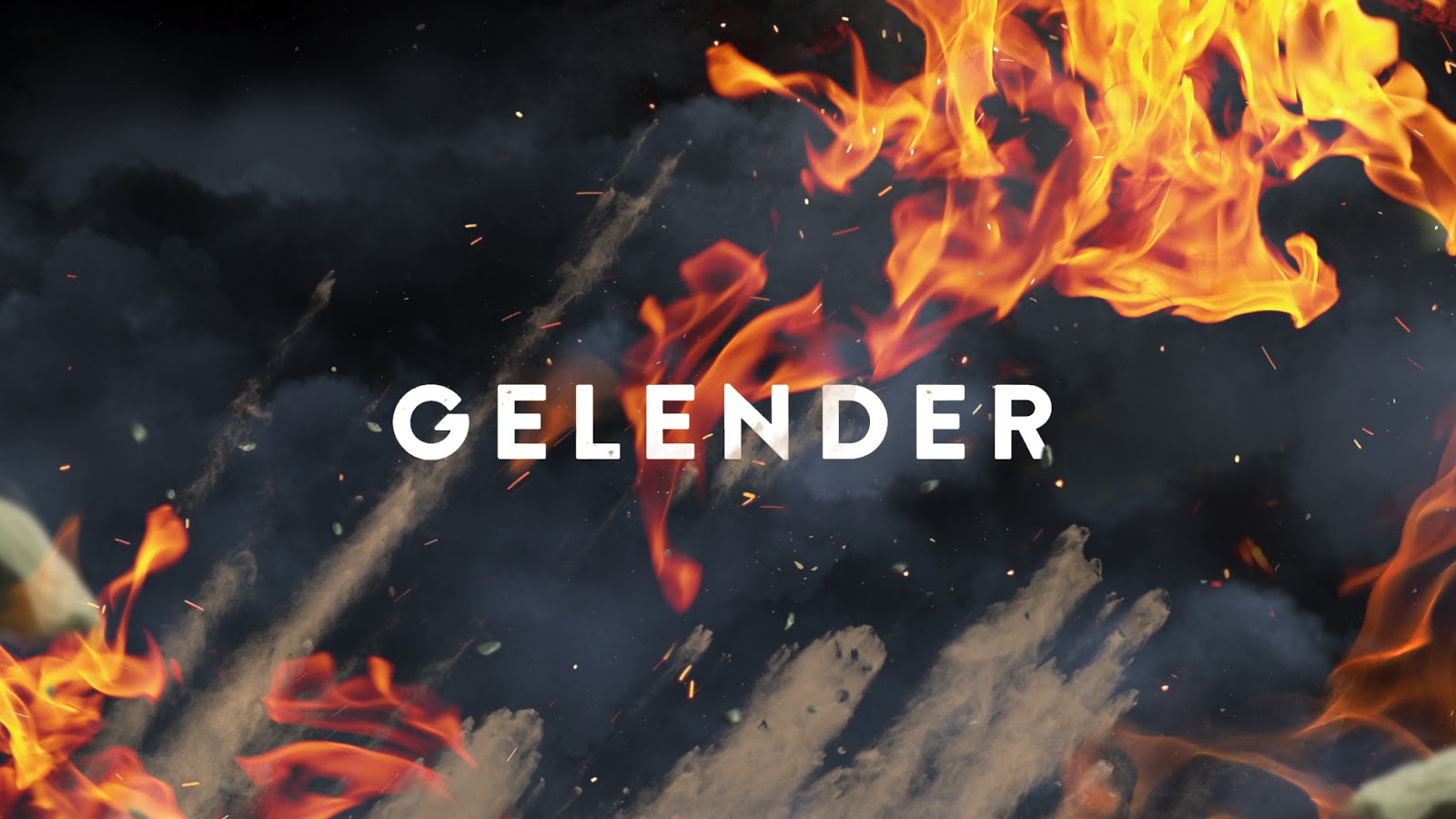 They are also present in Slavic mythology. In the Balkans, they have been adapted to the spoken region and have also been found carved on ancient monuments called “Stećak” in Bosnia and Herzegovina, the country from which Gelender Beer originates. They are characterized by skill, courage, skill, love, energy, specialty, etc., just as is the case in craft brewing where these characteristics come to the fore and are very significant. The concomitant elements in the concept are natural elements stylized through a line pattern characterized by the element it represents, namely 3 directions of movement symbolize 3 elements. 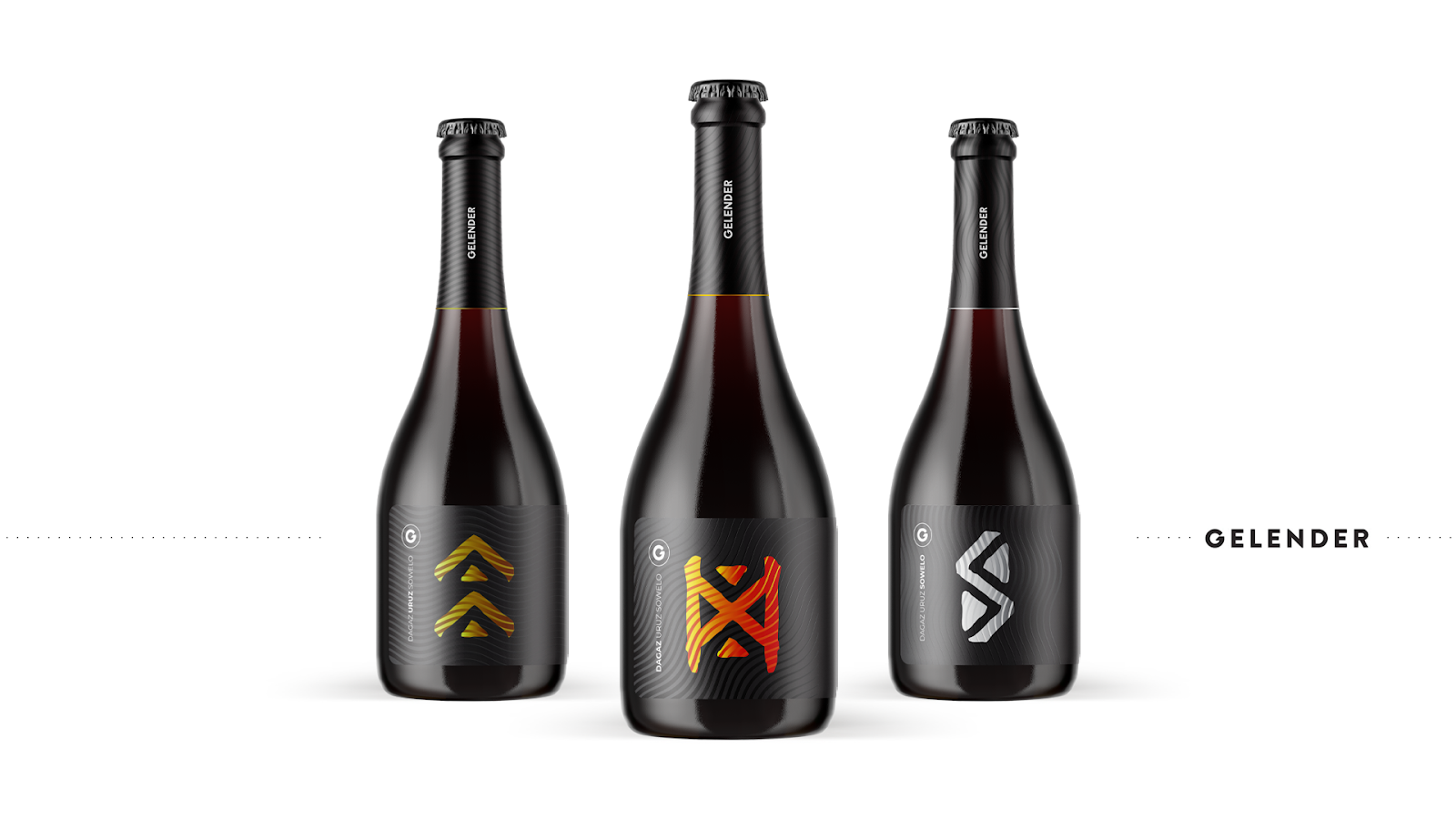 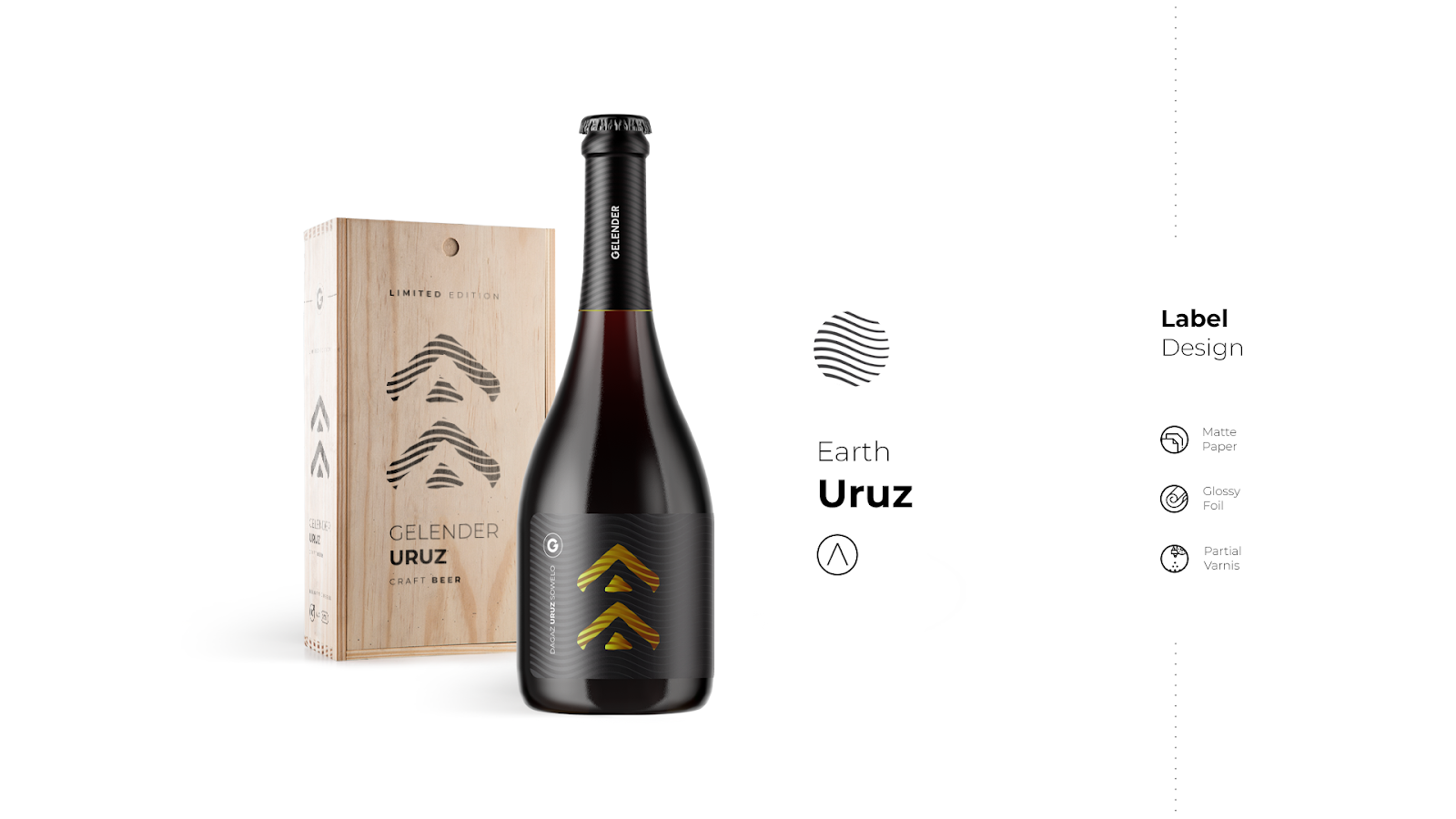 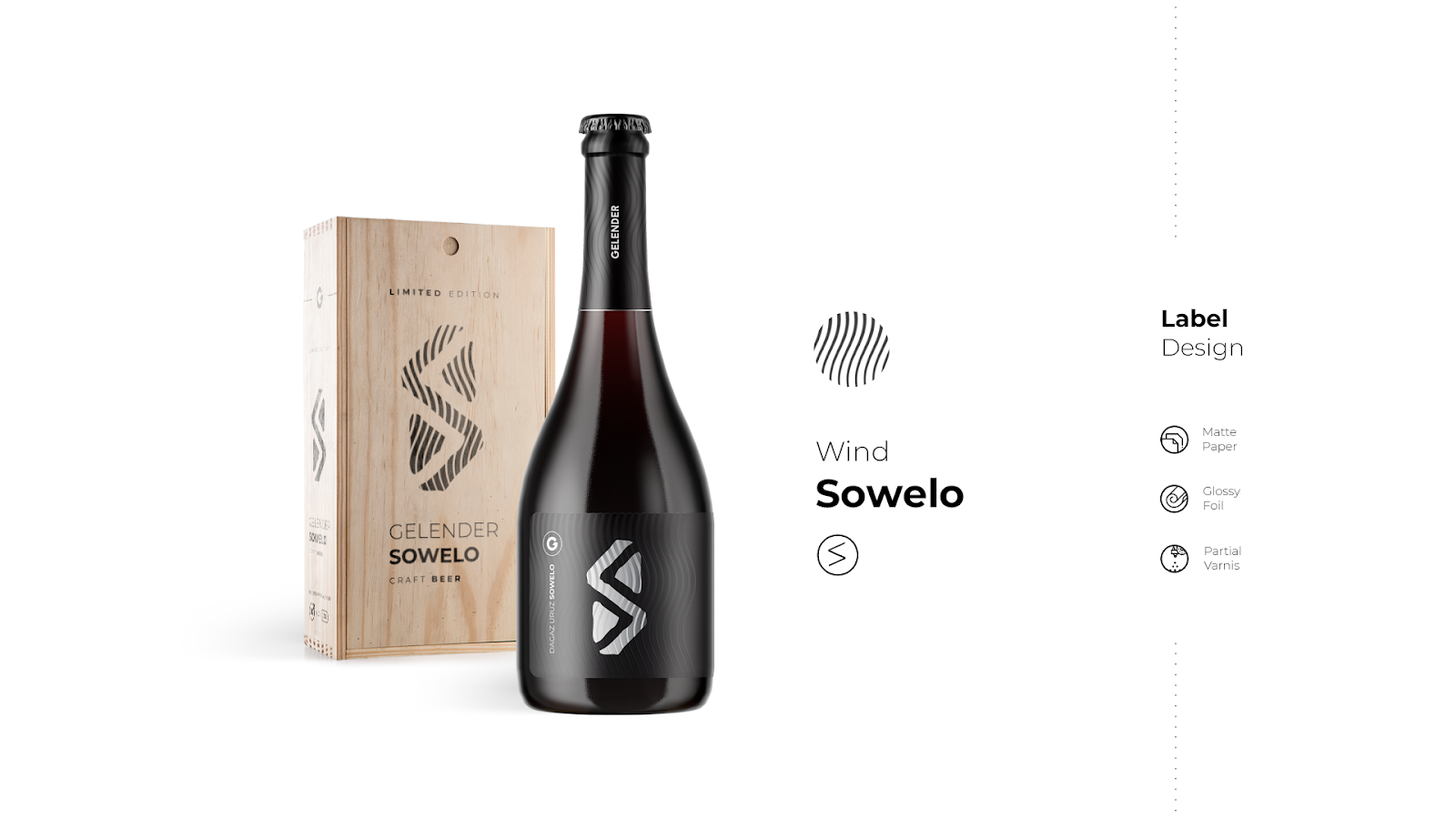 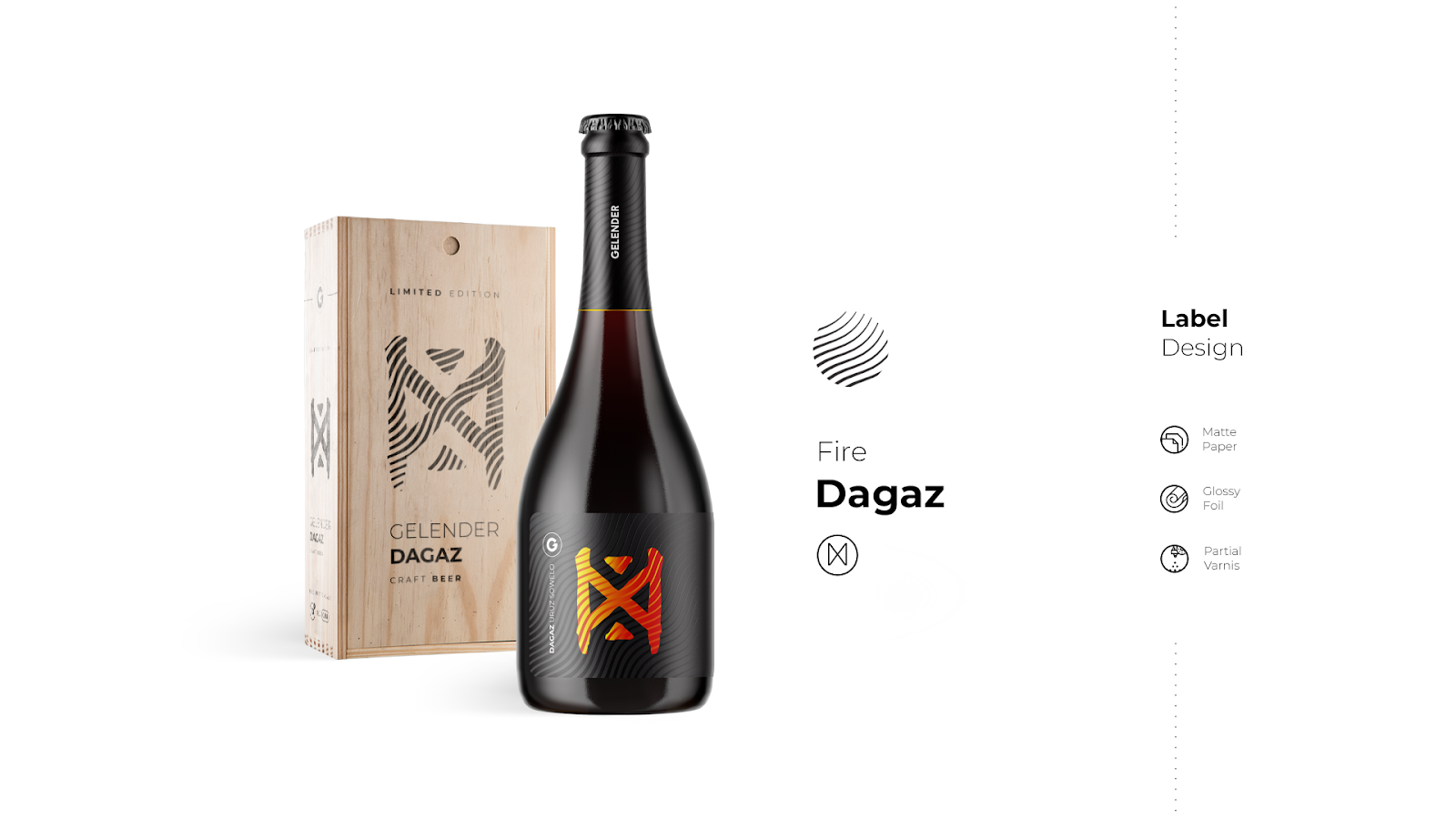 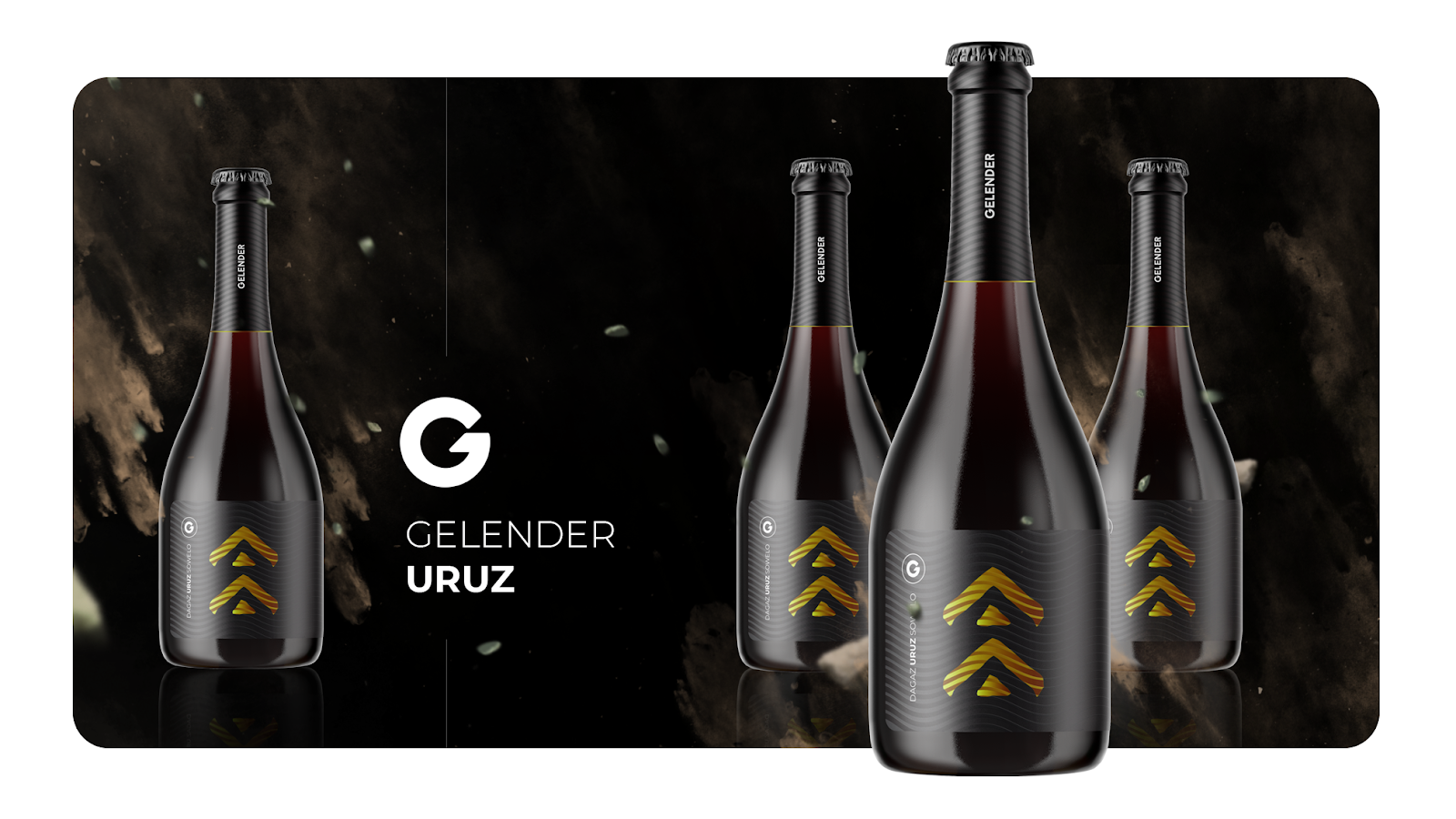 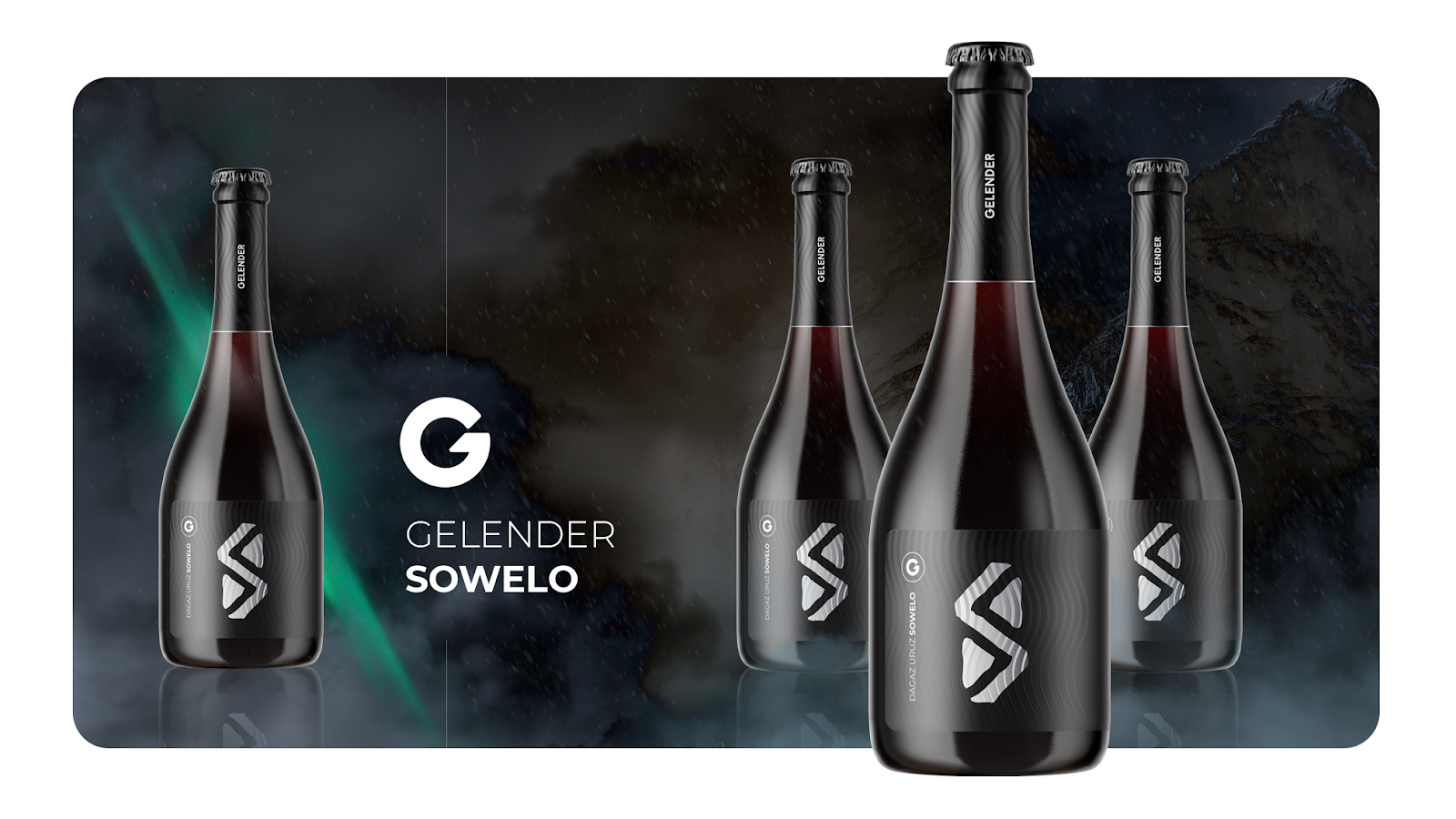 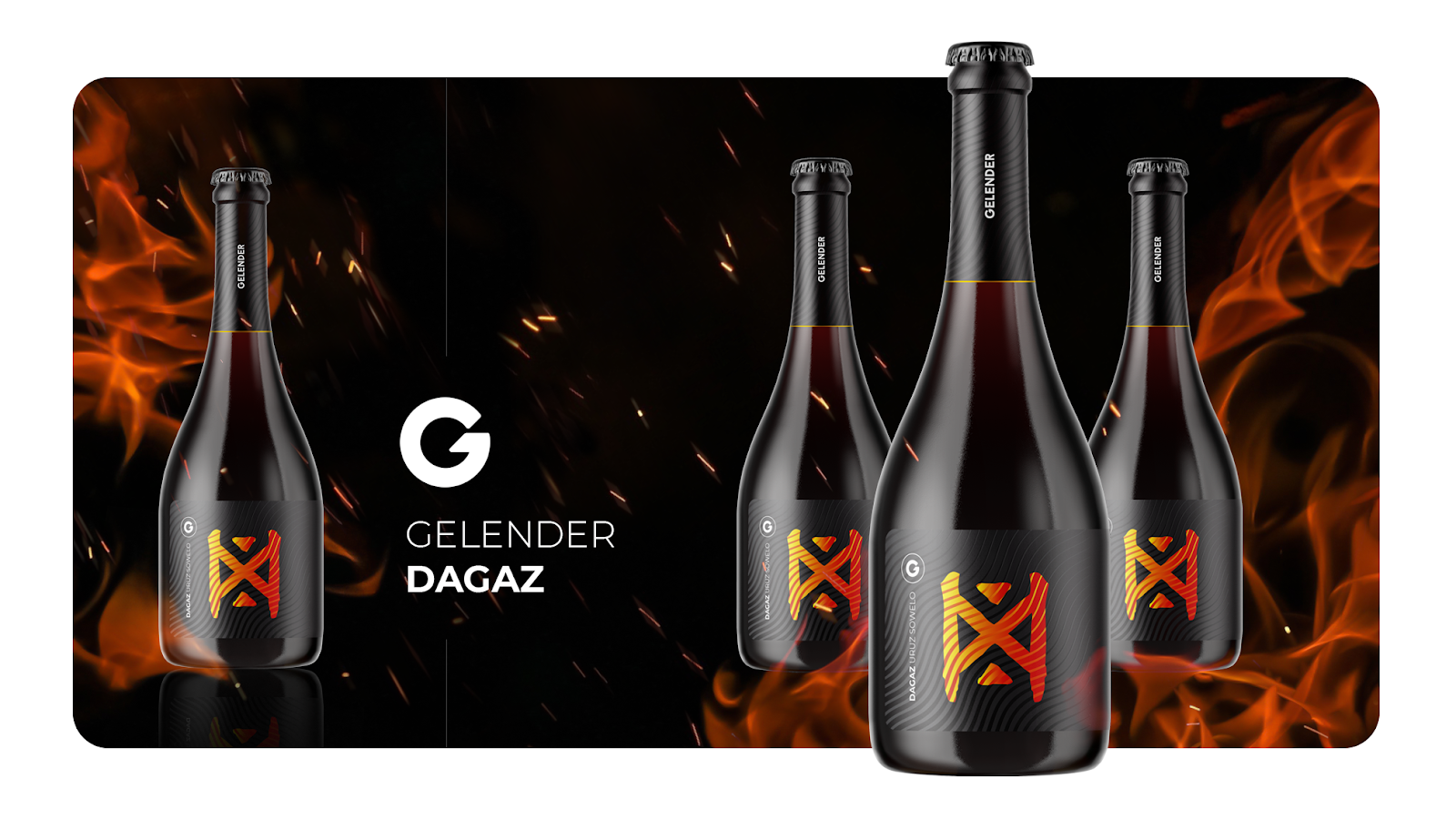 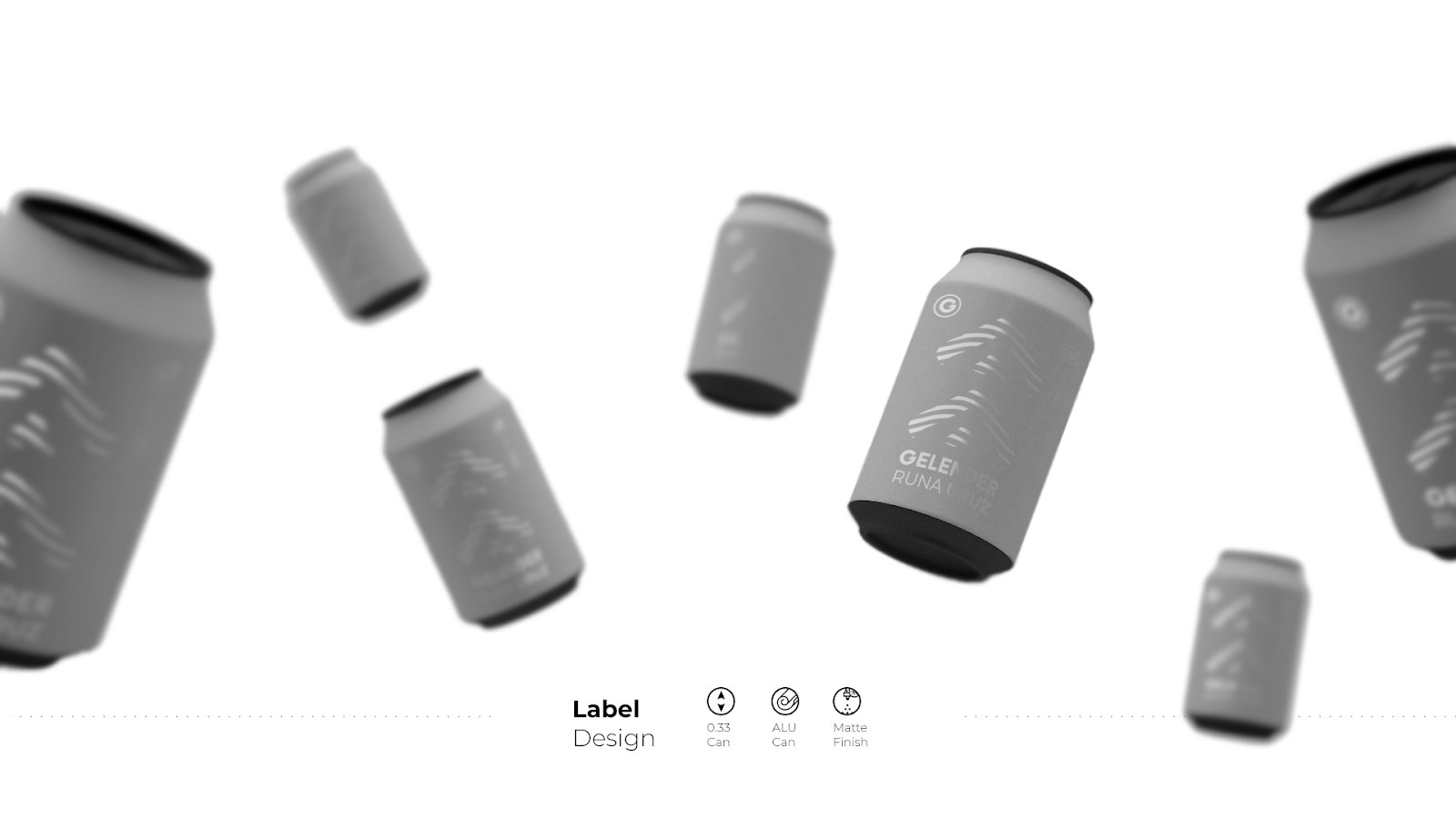 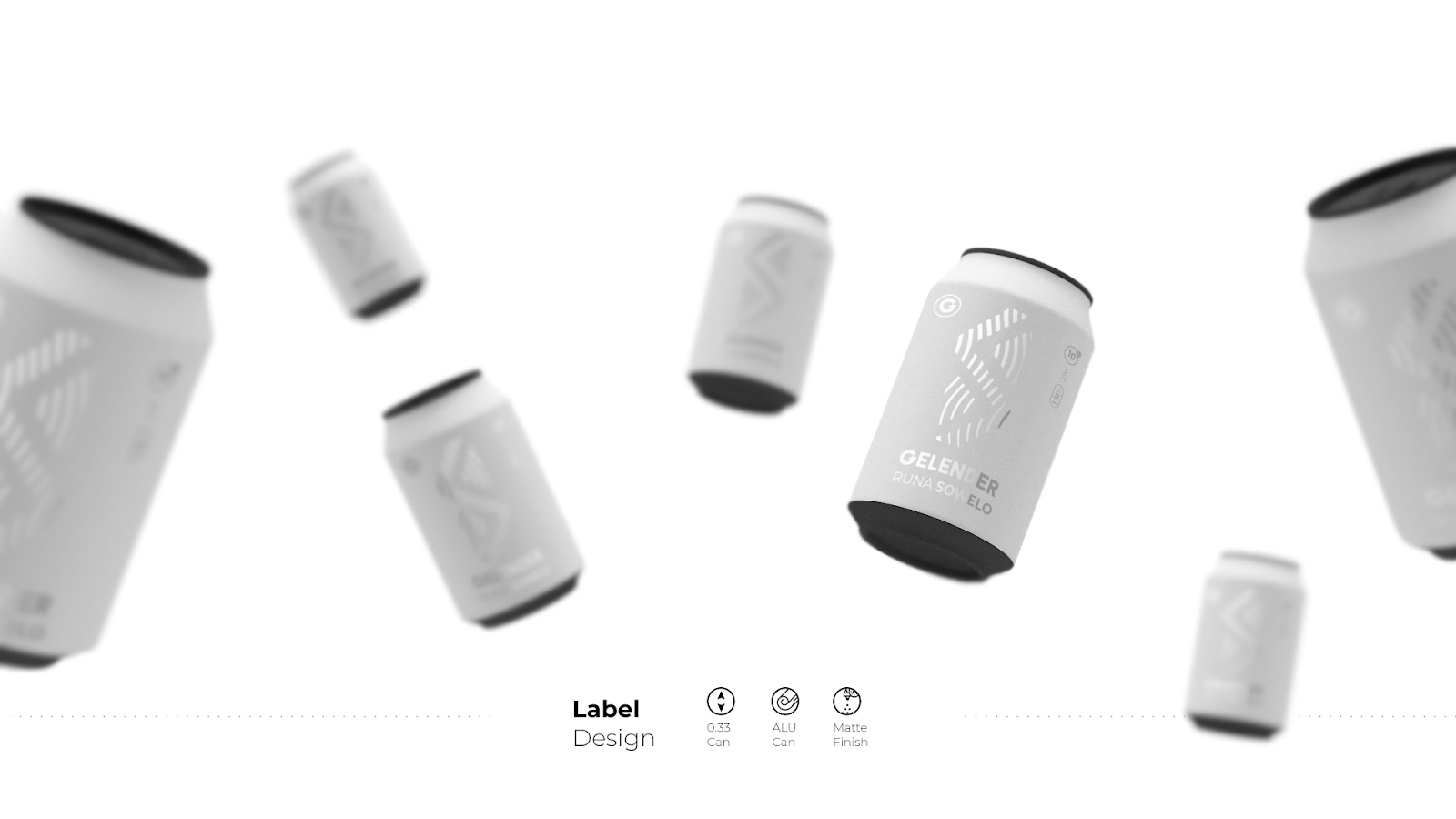 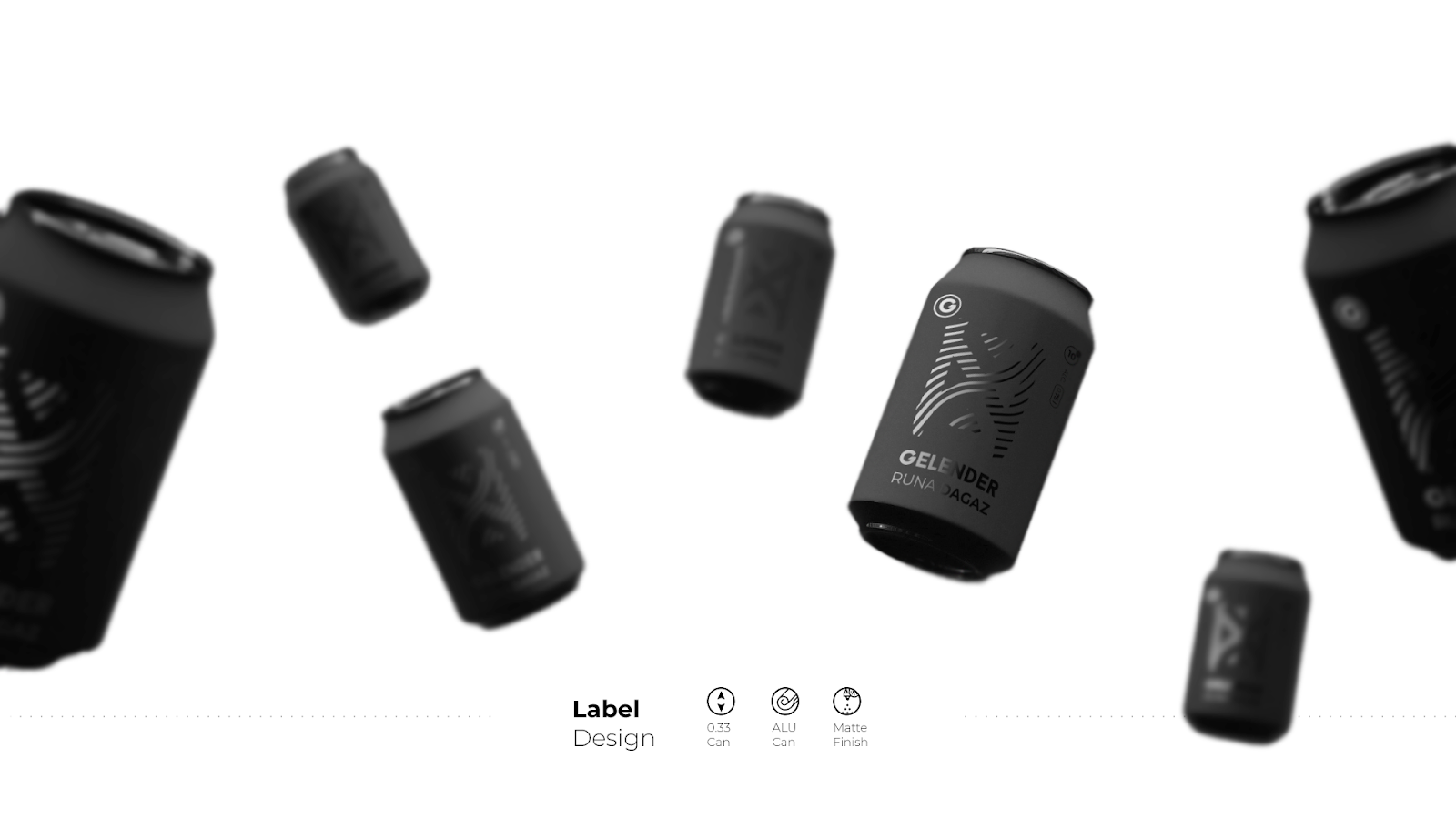 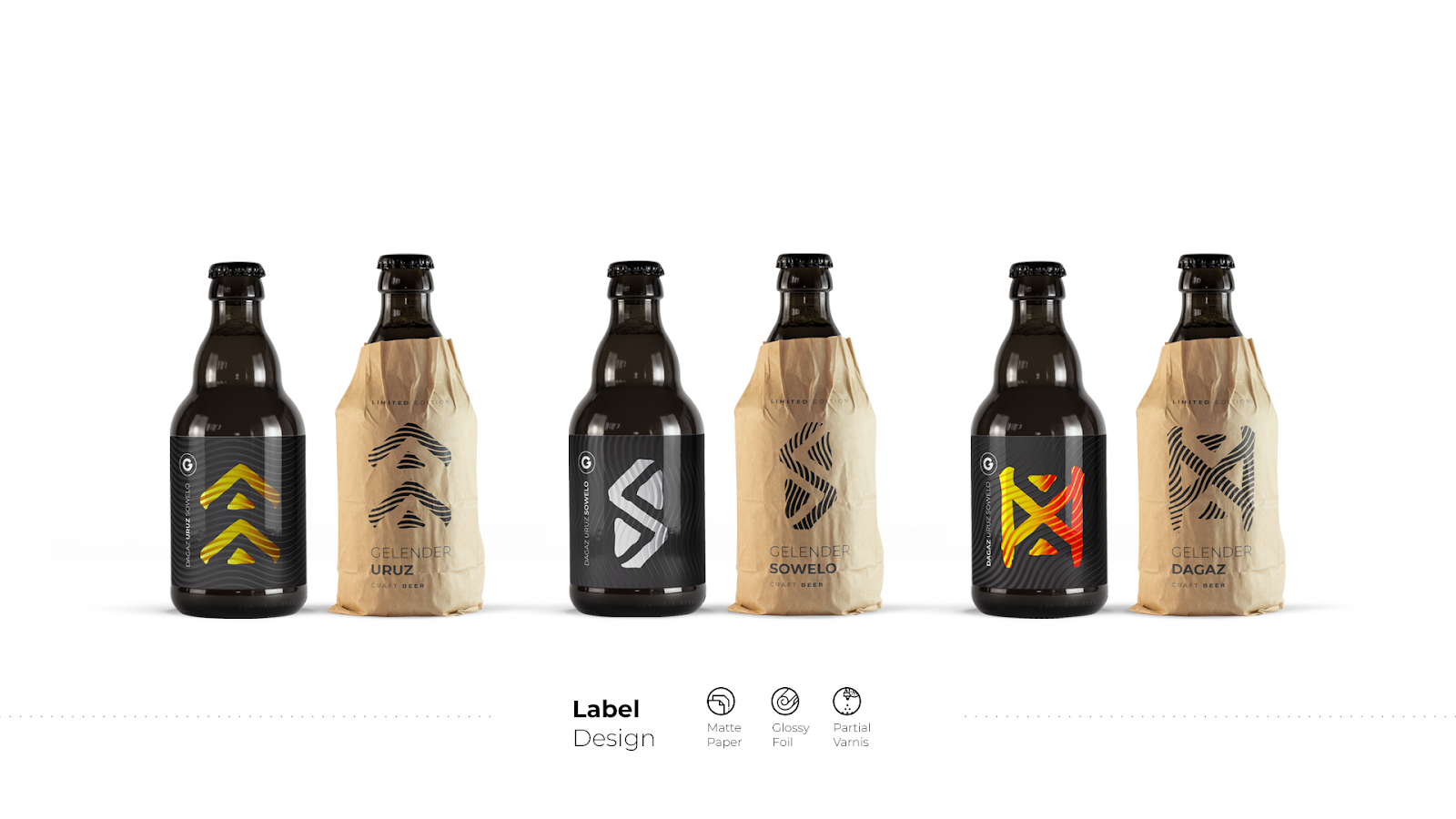 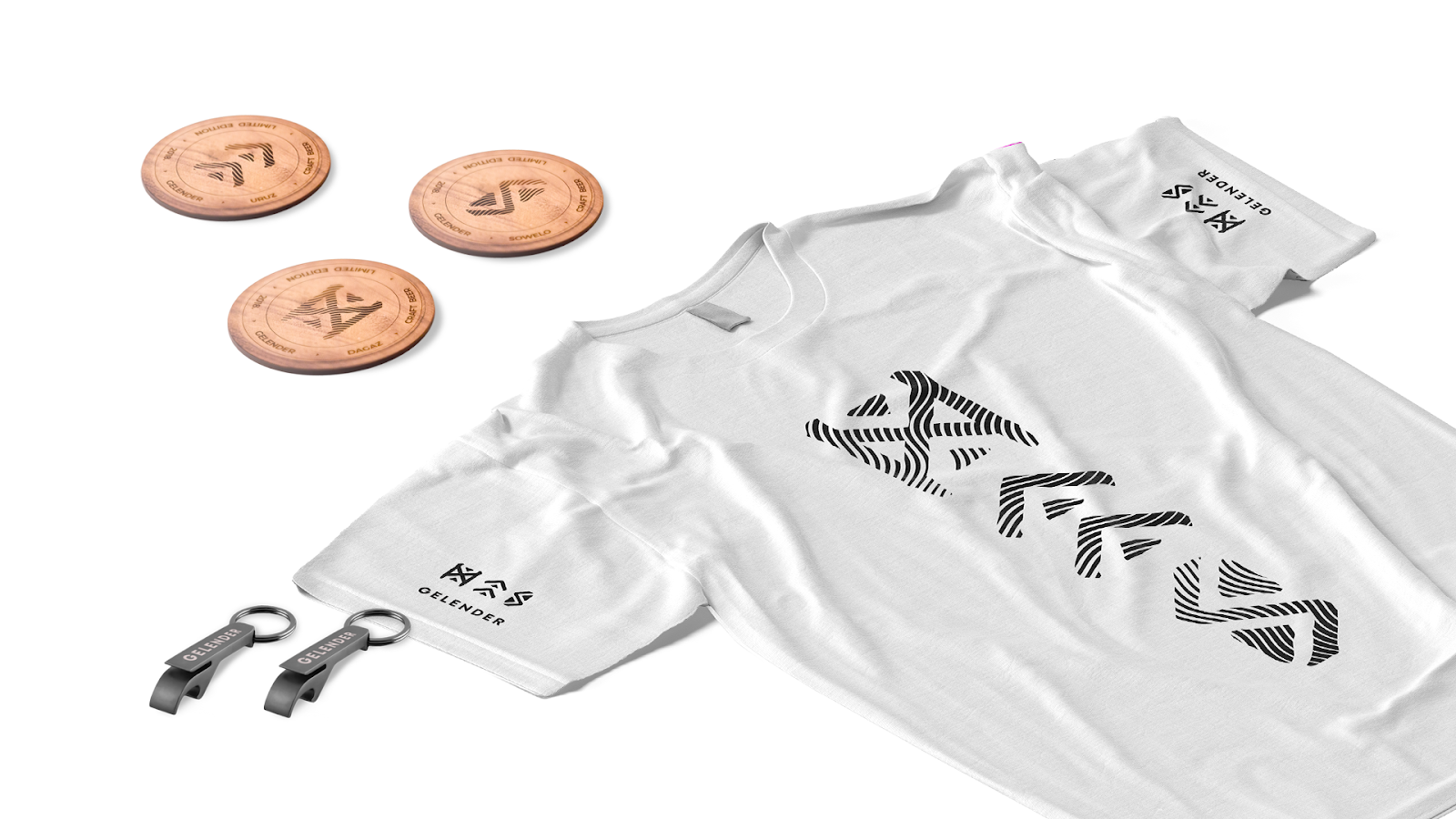