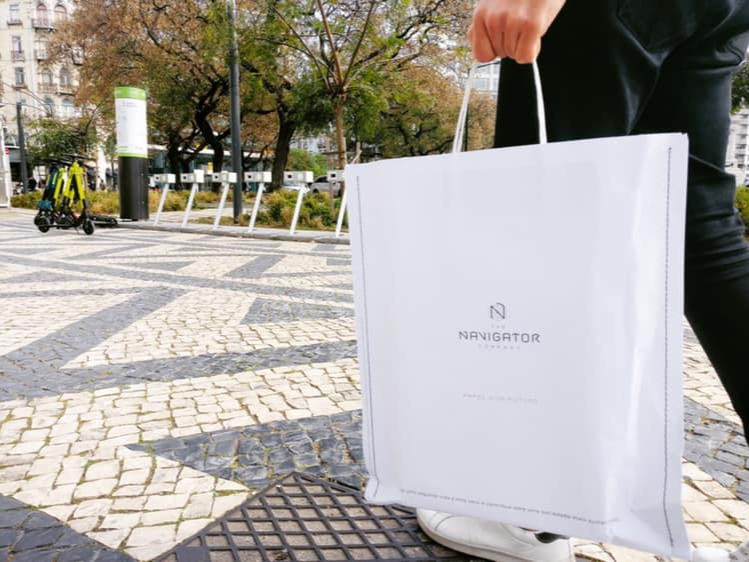 Because it counts among the communication pieces which are most deeply embedded in a company’s institutional core, our layout proposal used the chromatic and typographical elements which make up the group’s graphic identity as guidelines. 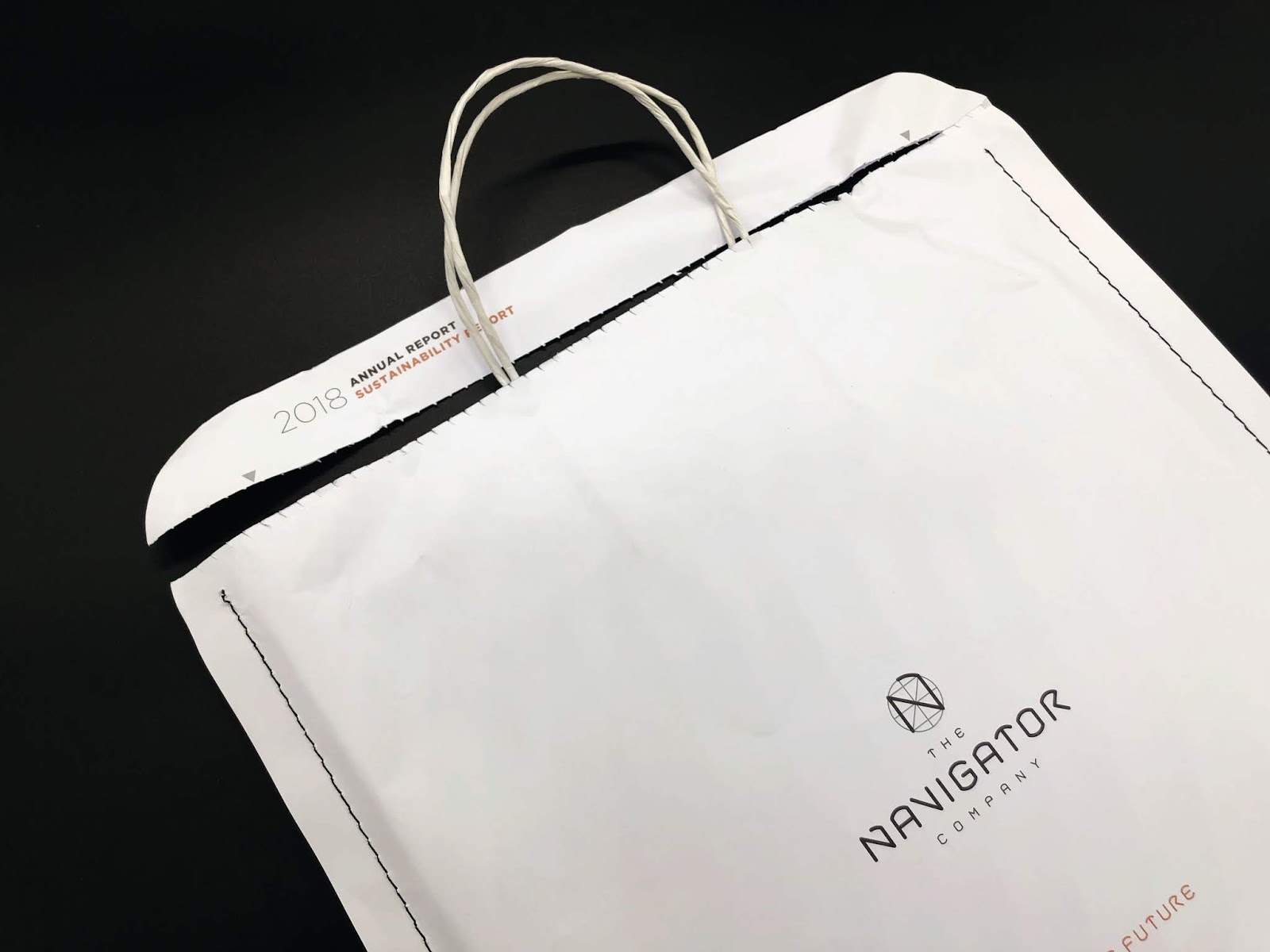 Grounded on a number of vectors whose dynamics is based on the forest planted exclusively for pulp and paper production, The Navigator Company is an integrated forest producer that manufactures pulp & paper, tissue, and energy, and operates modern, large-scale factories equipped with state-of-the-art technology which represent a benchmark for quality within the sector. It develops its activity while paying close attention to paper’s potential — a renewable, biodegradable and recyclable product with high carbon retention. It values paper as an operational tool for building a more sustainable world.

Thus, the Navigator Company places itself at a highly ambitious position of responsibility from the sustainability point of view, a position which 004 translated to the group through a textual formulation which serves as a guide to the design of this year’s proposal. 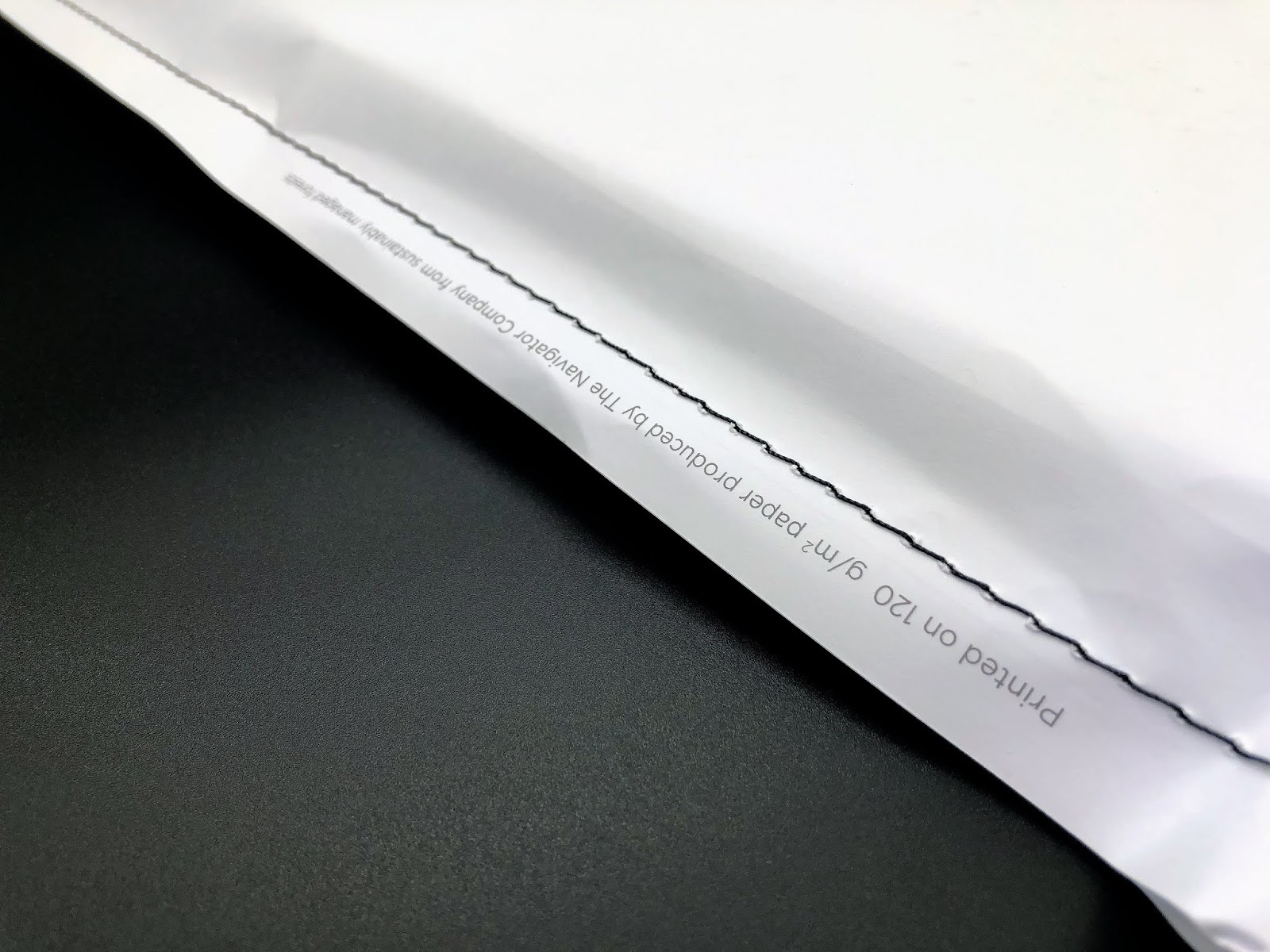 What’s Unique?
Reflecting this point of view, the design of the 2018 AR + SR packaging focused on the realm of everyday usable objects which can be materialised using paper.

Our proposal consists of a closed, large format “envelope” made of high grammage Navigator paper which contains the institutional pack and, when tore out along the pre-existent perforation on one of its sides, allows access to the content of the package, as well as to two carrying straps that were previously hidden in its interior, thus widening the variety of uses of the object — as well as its lifespan — by transforming it into a resistant reusable bag. 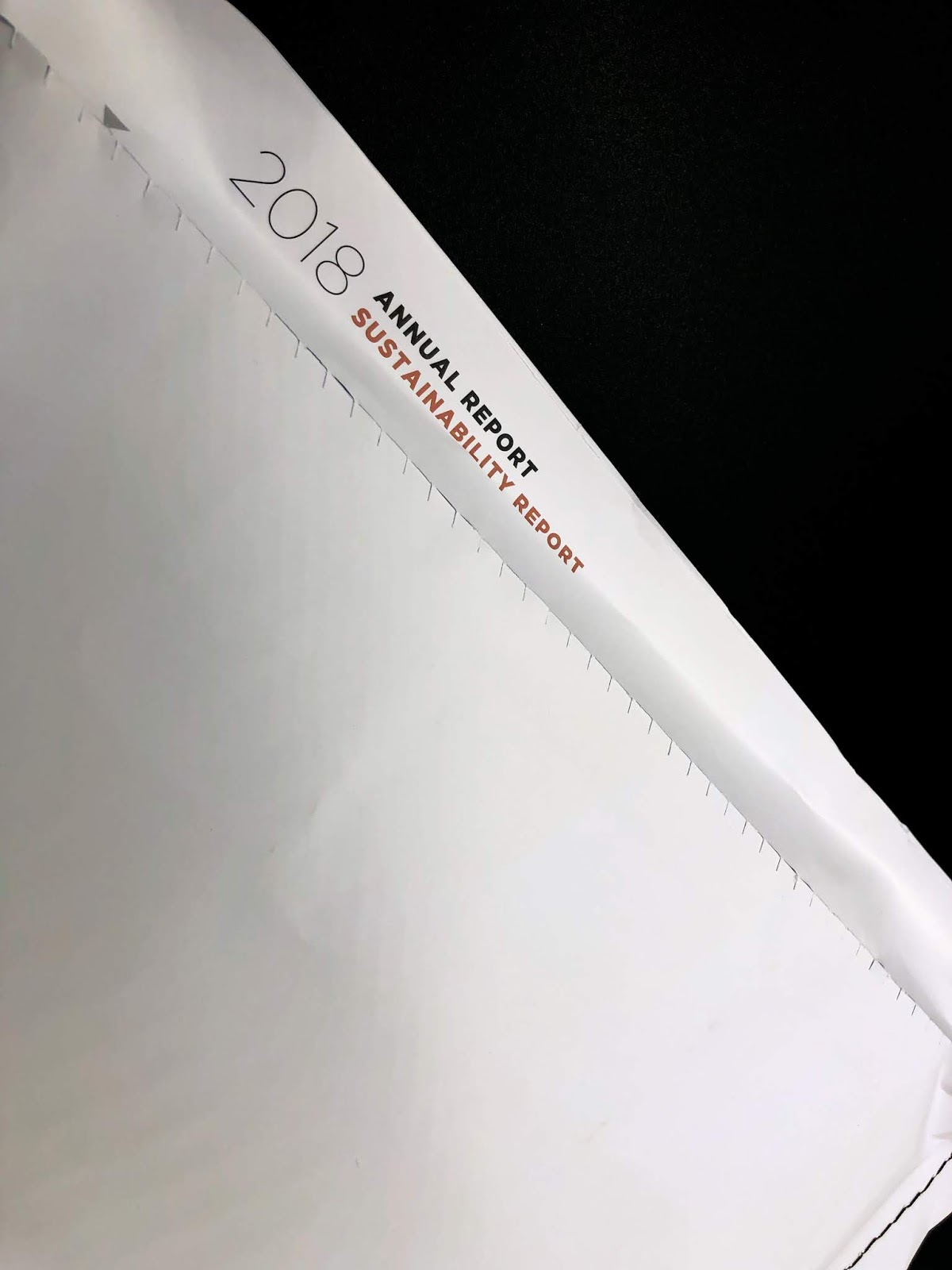 The group’s position in terms of sustainability also served as guiding principle behind the concept and design of the volumes that are part of the pack (AR + SR), and
translated both into the reduction of the chromatic densities used and into the types of materials employed: fine printing and writing paper, vegetable inks, 100% cotton threads used to stitch the notebooks, and biodegradable glue used in binding.

If dropped in nature, any of the components in this packing would completely decompose in a very short period of time without leaving any artificial trace, making it impossible to distinguish them from the surrounding natural elements. 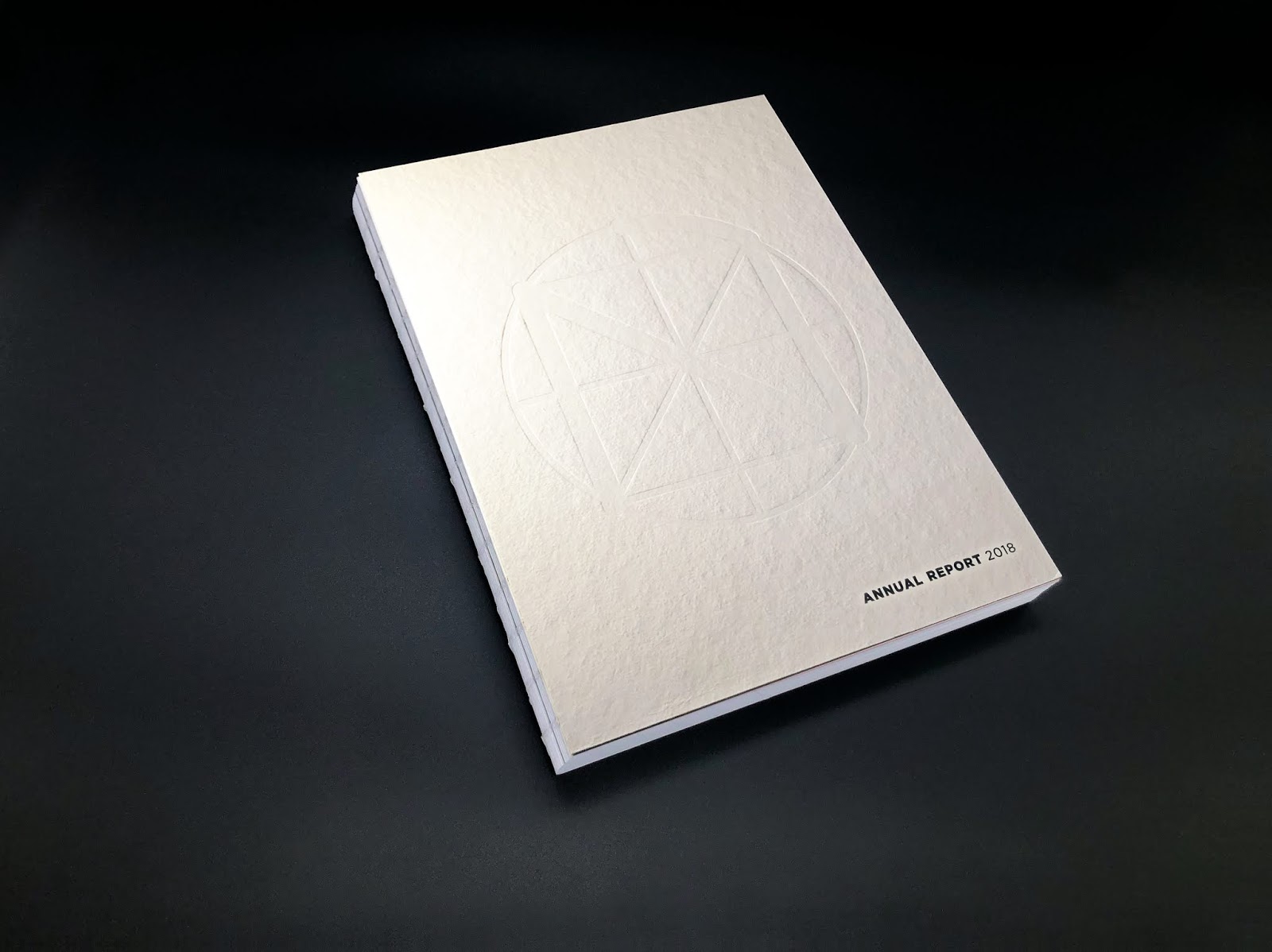 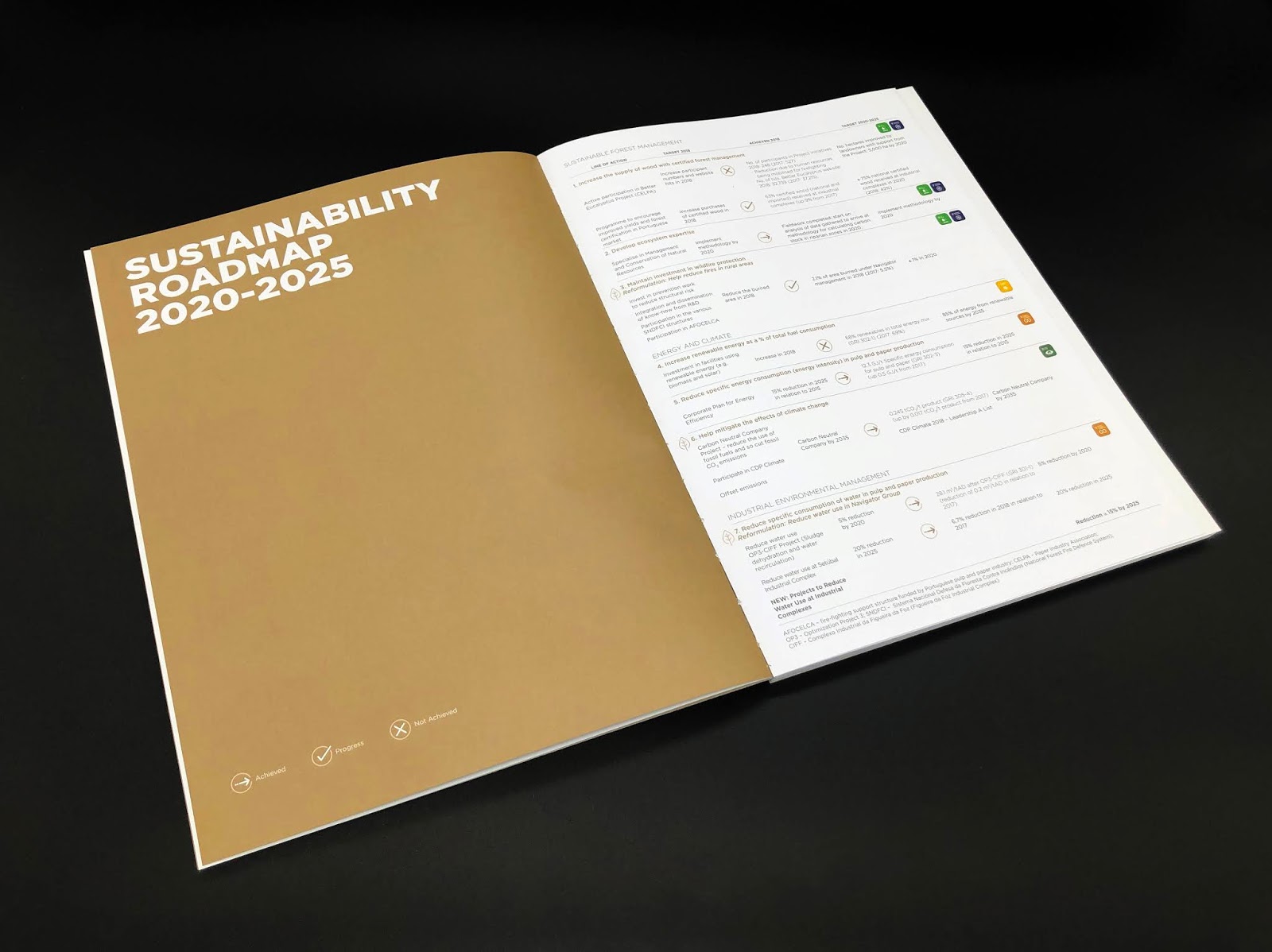 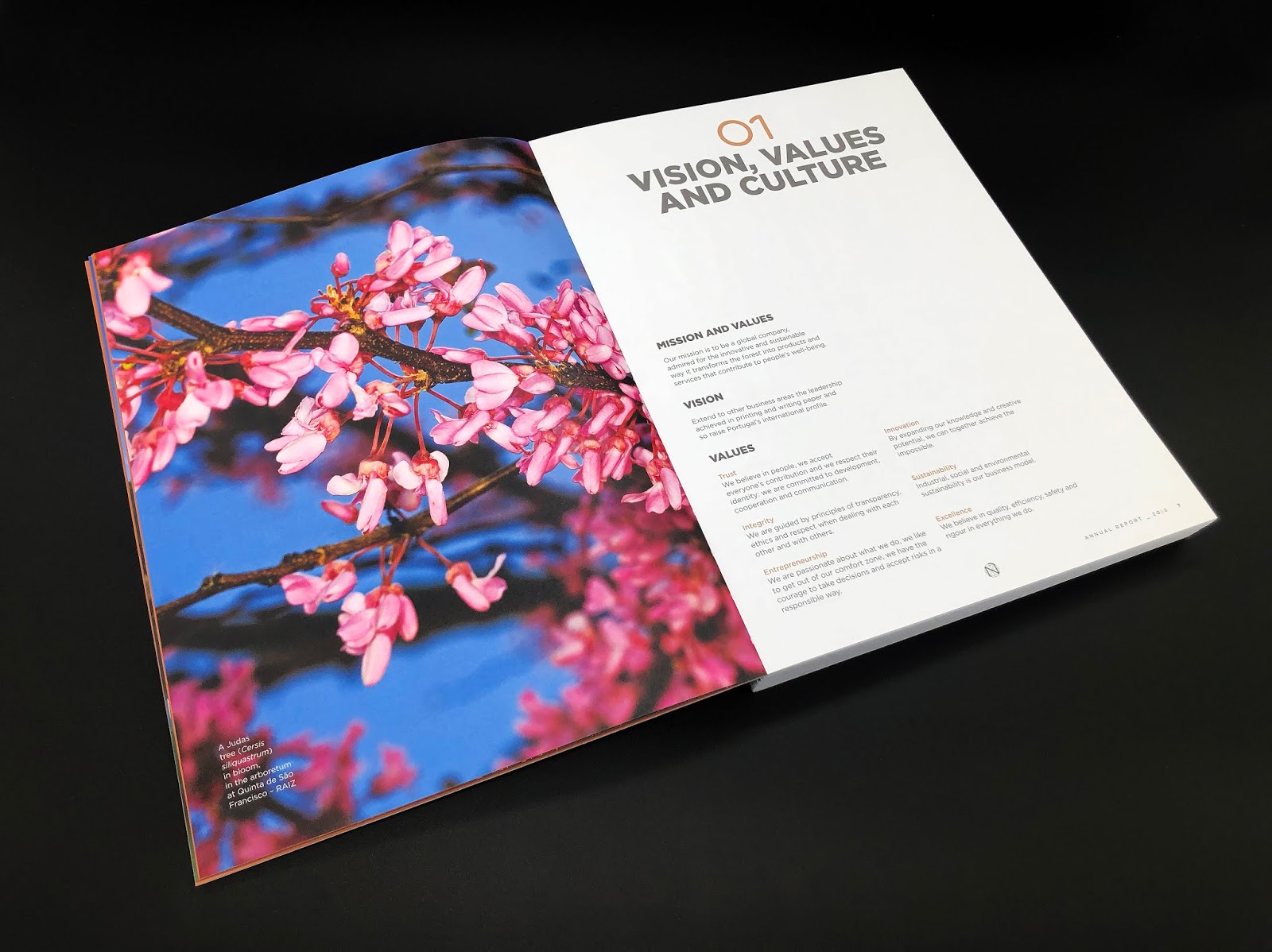