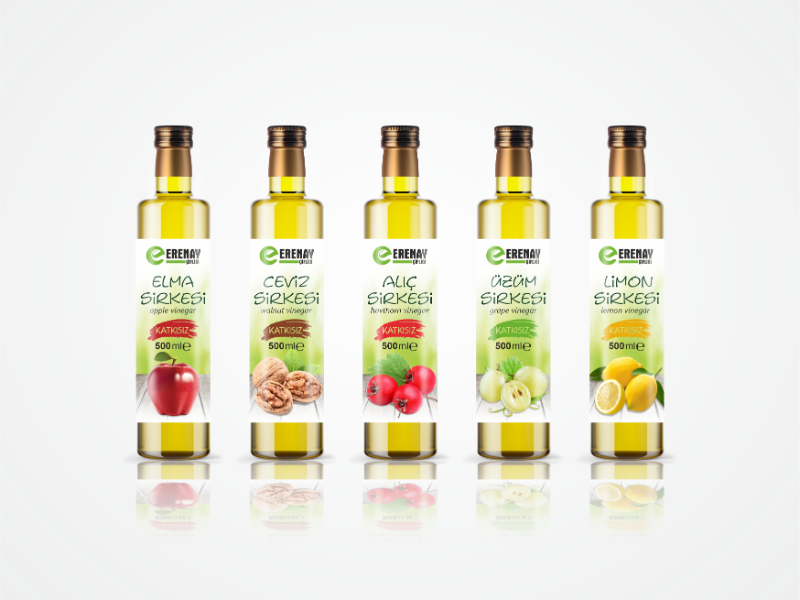 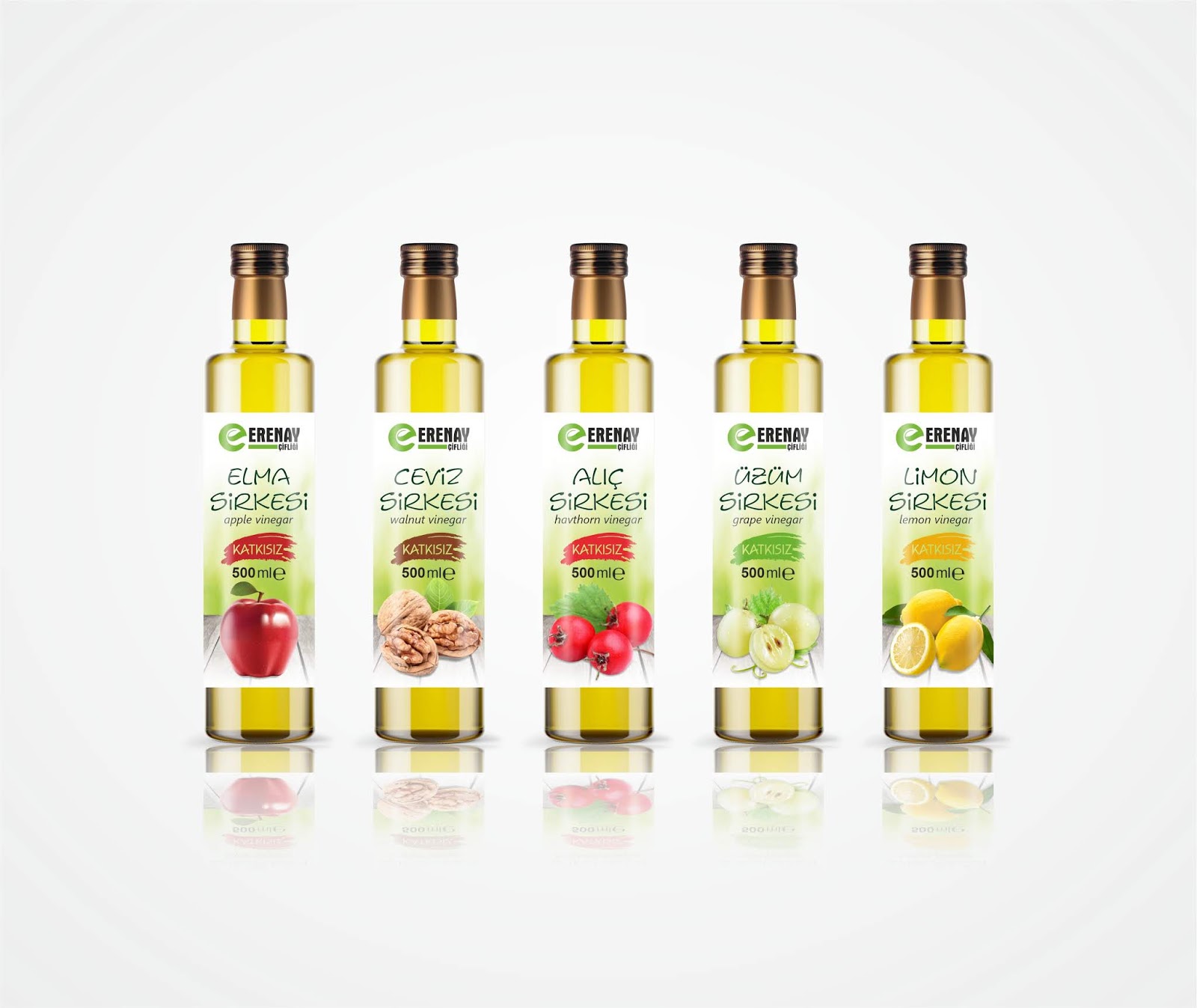 Vinegar; It is a flavored product obtained by the fermentation of wet or dried fruits containing sugar, ethyl alcohol and acetic acid.

According to the Turkish Standards Institute, the definition of vinegar has been defined as “a unique product produced from biological liquids or other substances by two-stage alcohol and acetic acid fermentation, biologically.”

As a result of biochemical processes, by converting ethyl alcohol (ethanol) into acetic acid, all the drunk and negative effects of ethyl alcohol are eliminated and vinegar, a nutritious, beneficial and aromatic food, emerges. 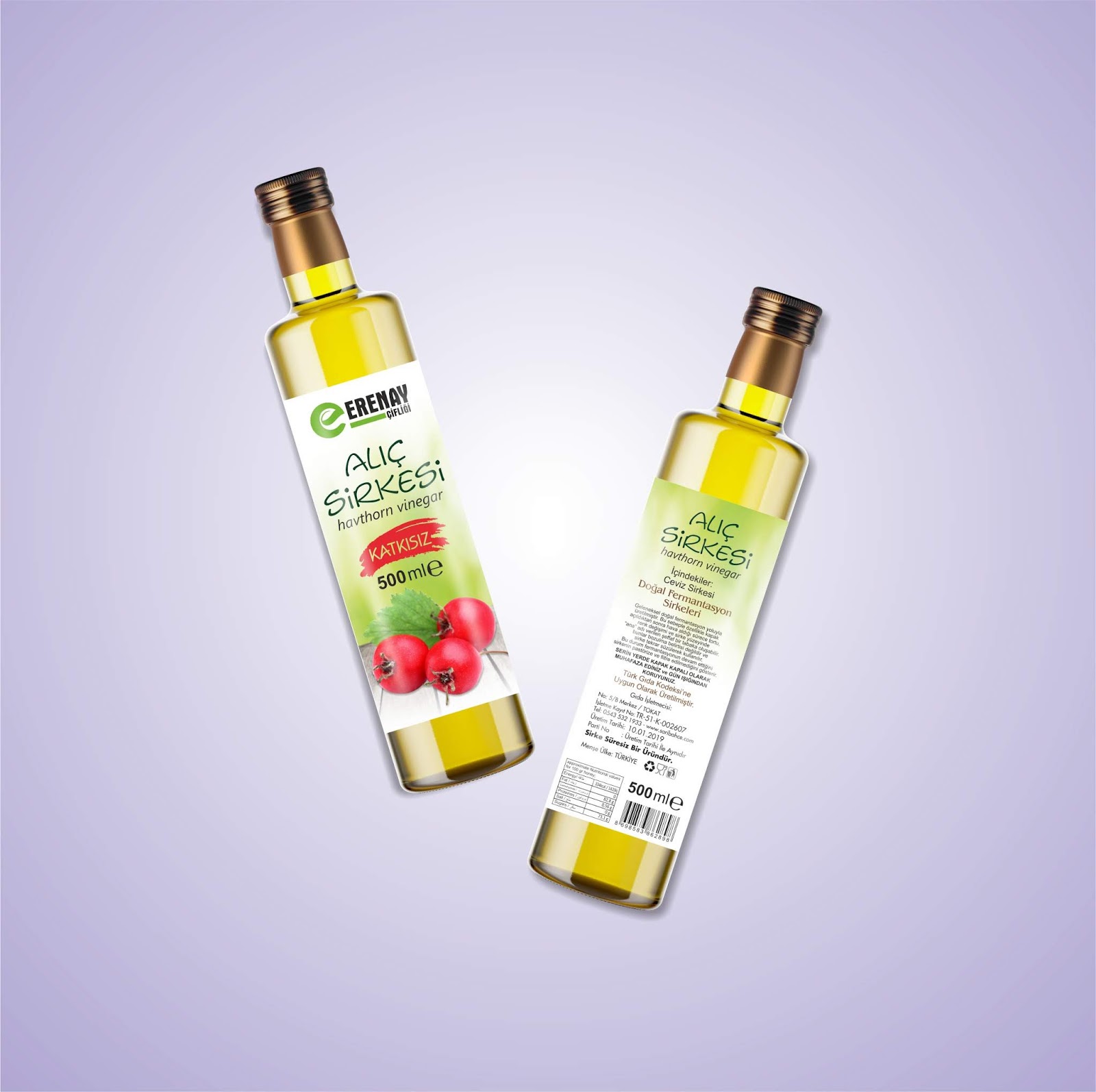 History:
The vinegar’s history is as old as wine and is said to have been discovered by chance. It is said that vinegar was discovered accidentally by disrupting the wine as a result of the wine waiting for a long time during the wine production about 10 thousand years ago. At first, spontaneous vinegar (acetic acid fermentation) of alcoholic beverages was undesirable, and later people learned to use vinegar.

Looking at history, it is seen that vinegar has been serving medical science for years. It is said that the first people who discovered vinegar were Babylonians and there was evidence that they made vinegar in the works remaining from the Sumerians, Assyrians, Ethians, Persians, Ancient Egyptians and Ancient Greeks. Soldiers in the Roman army used vinegar to heal and disinfect drinking water. Hippocrates, known as the father of medicine, used vinegar as medicine. Americans used vinegar in the civil wars to treat many diseases and in World War I to heal wounds. 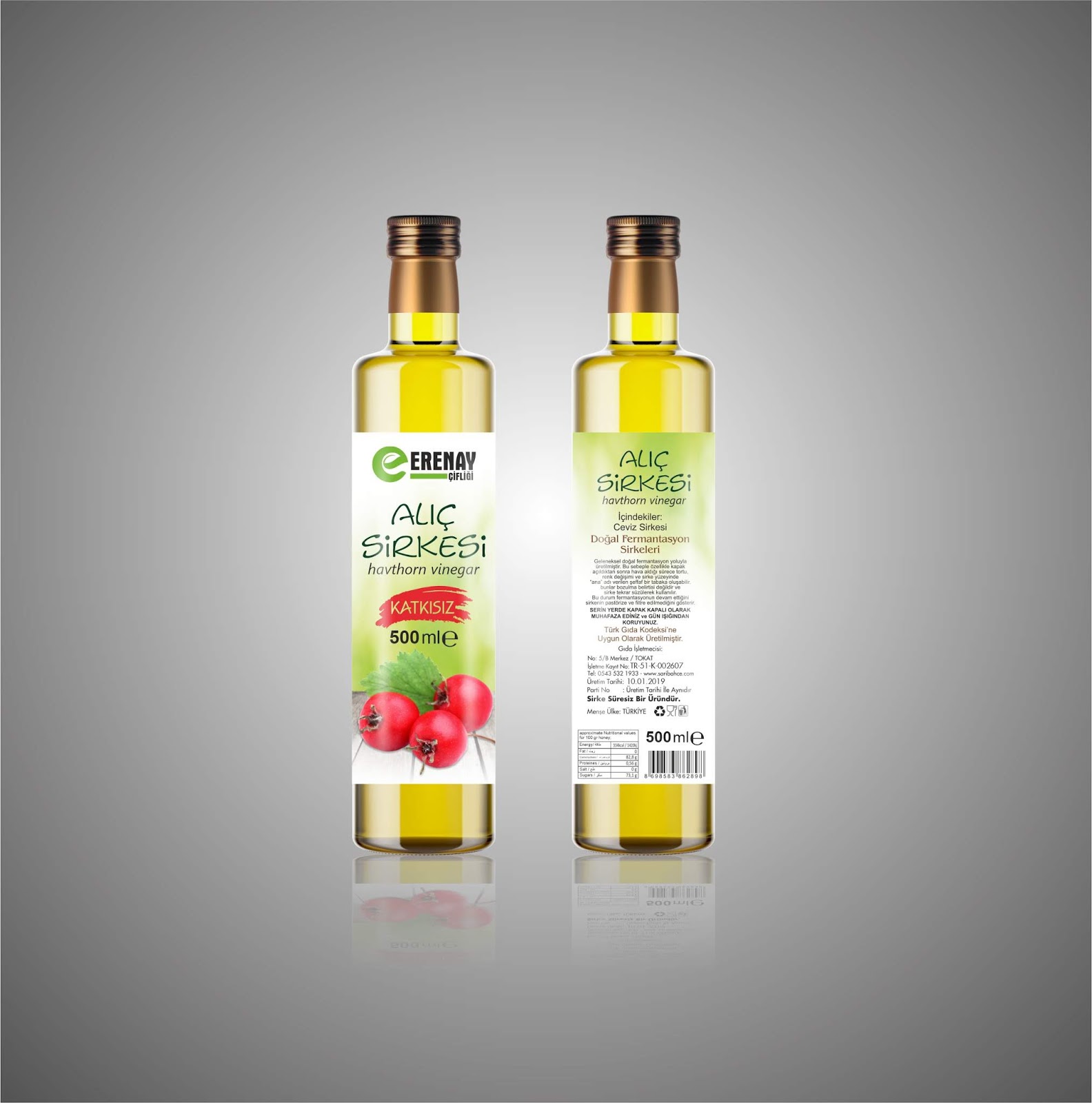 What’s Unique?
While preparing the project, we decided to make such a design as a result of researching competing vinegar producers. products are launched ambitious and high-quality products that made its name in the turkey market