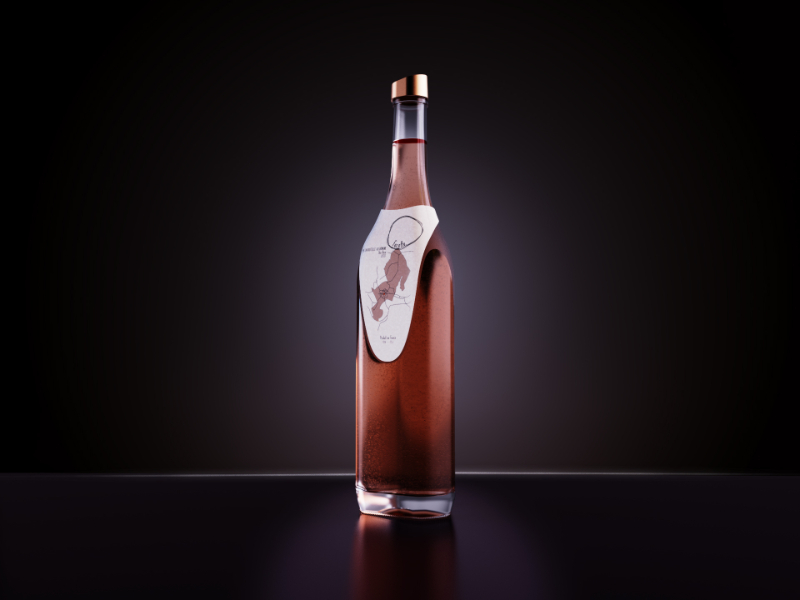 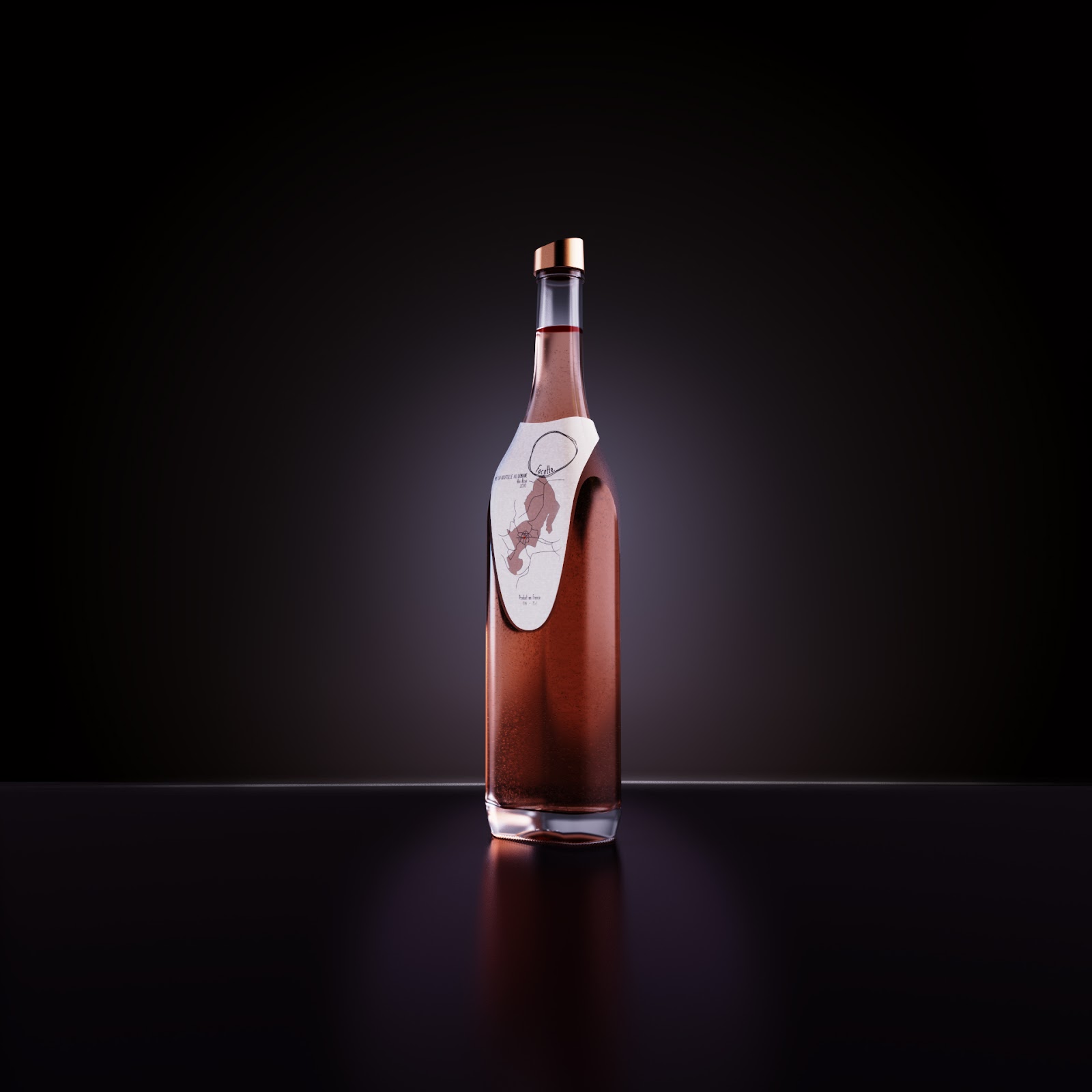 Facette is a bottle of rosé, returnable, and reused. Its originality comes from its geometric shape which is triangular.

In horizontal positions, the three sides of this bottle are suitable for storage and allow improved transport thanks to its embossing. The bottles are then more stable. But the overall form retains the traditional aspect of a classic wine bottle. The fillets on the edges allow as well for easy and safe handling.

In order to avoid hard-to-clean adhesive residues, we preferred a separate label on the bottle. It slips along the collar and sits on one side. It is convenient to use and simple to customize. But it also makes production easier. The label is the best tool to represent the vineyards as well as the producers.

To promote the reuse of the bottle, we chose the use of satinage. The upper part of the bottle has a sandblasted, frosted effect, which, as it is used, will reveal the run-in grooves and thus highlight them.
In addition, the satin will also highlight the label, in following its shape to highlight it.

Finally, the “Made in France” production of the bottle is highlighted thanks to the map of France stamped onto the bottle base. 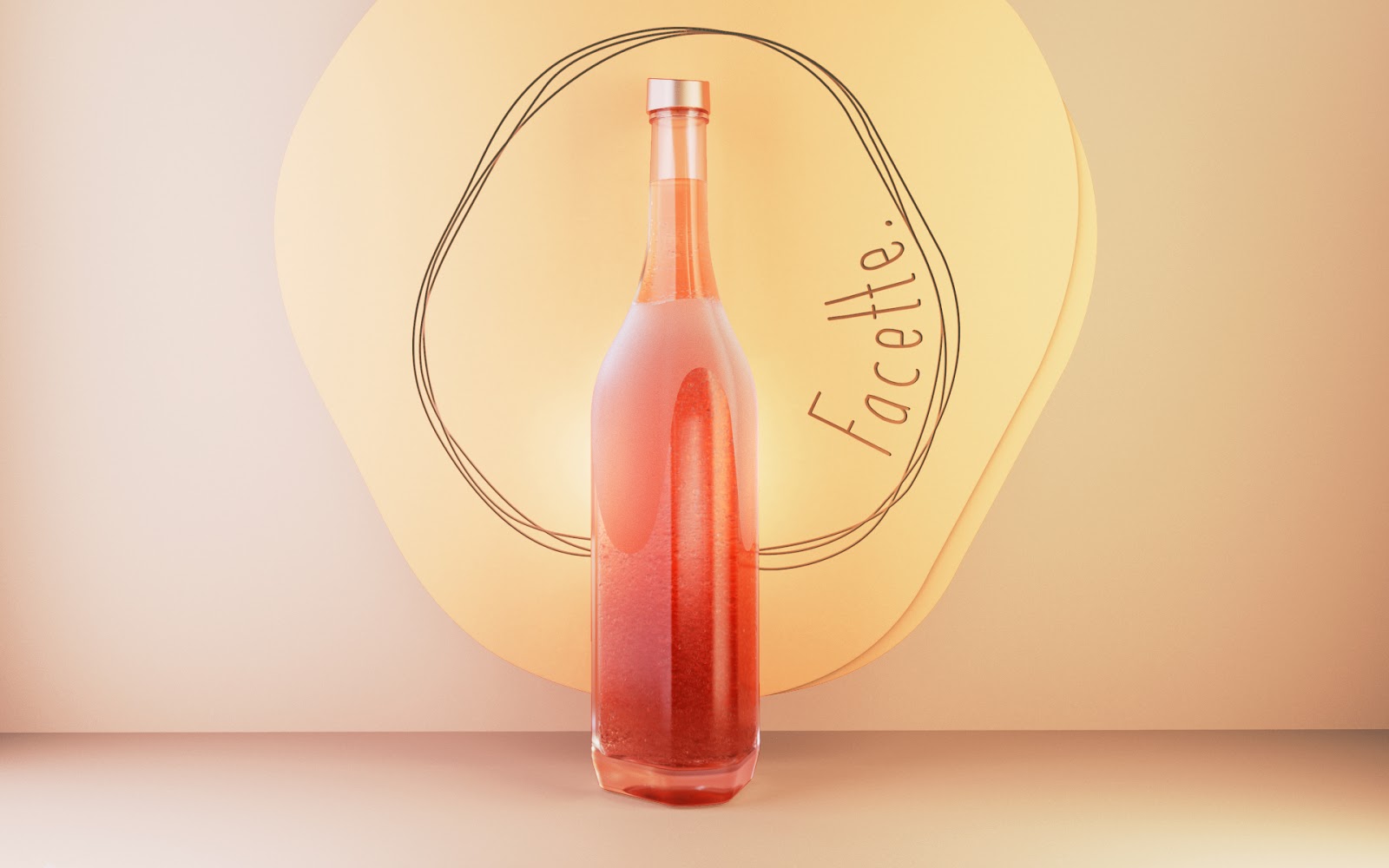 What’s Unique?
Its geometric shape for improving storage and transport but also handling, its sandblasted satinage revealing run-in grooves with the passing of time and its returnable and reused function, strongly promoted with its separate label, make the originality of our bottle.

Over the numerous uses, cleaning and re-filling, the bottle will change, signs of time’s passing will appear and so, each bottle will be unique but retaining its intrisic quality as a container. 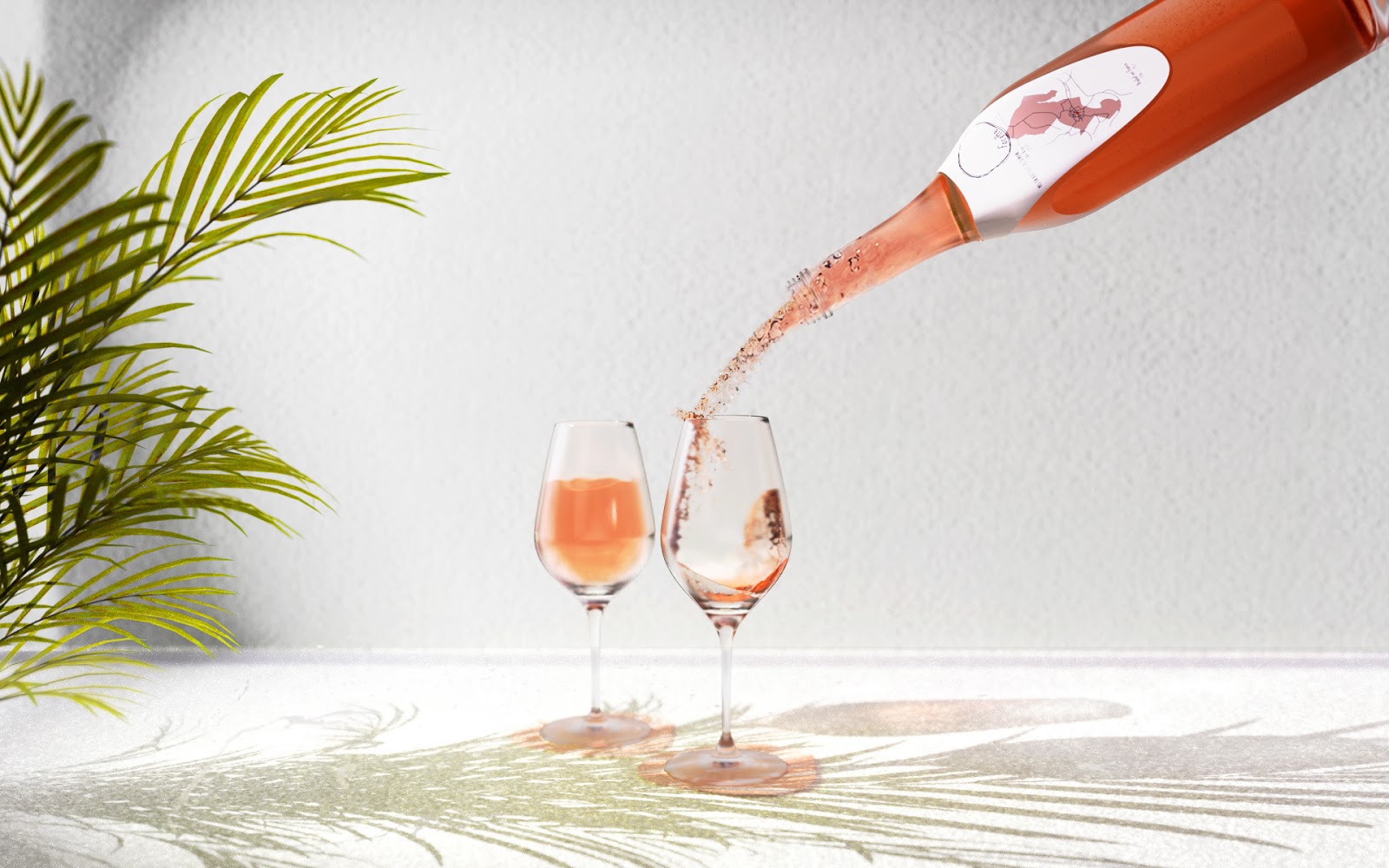 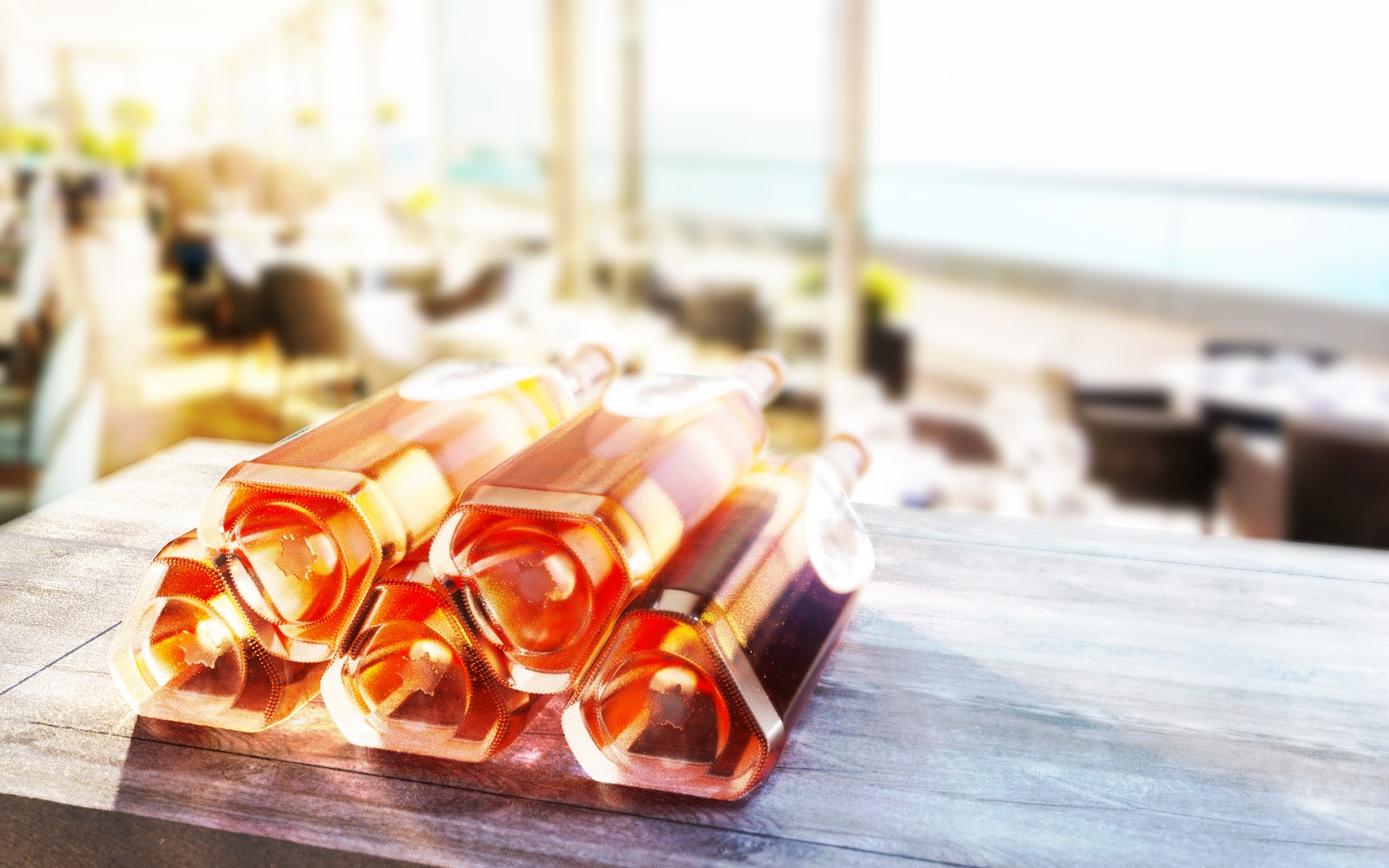 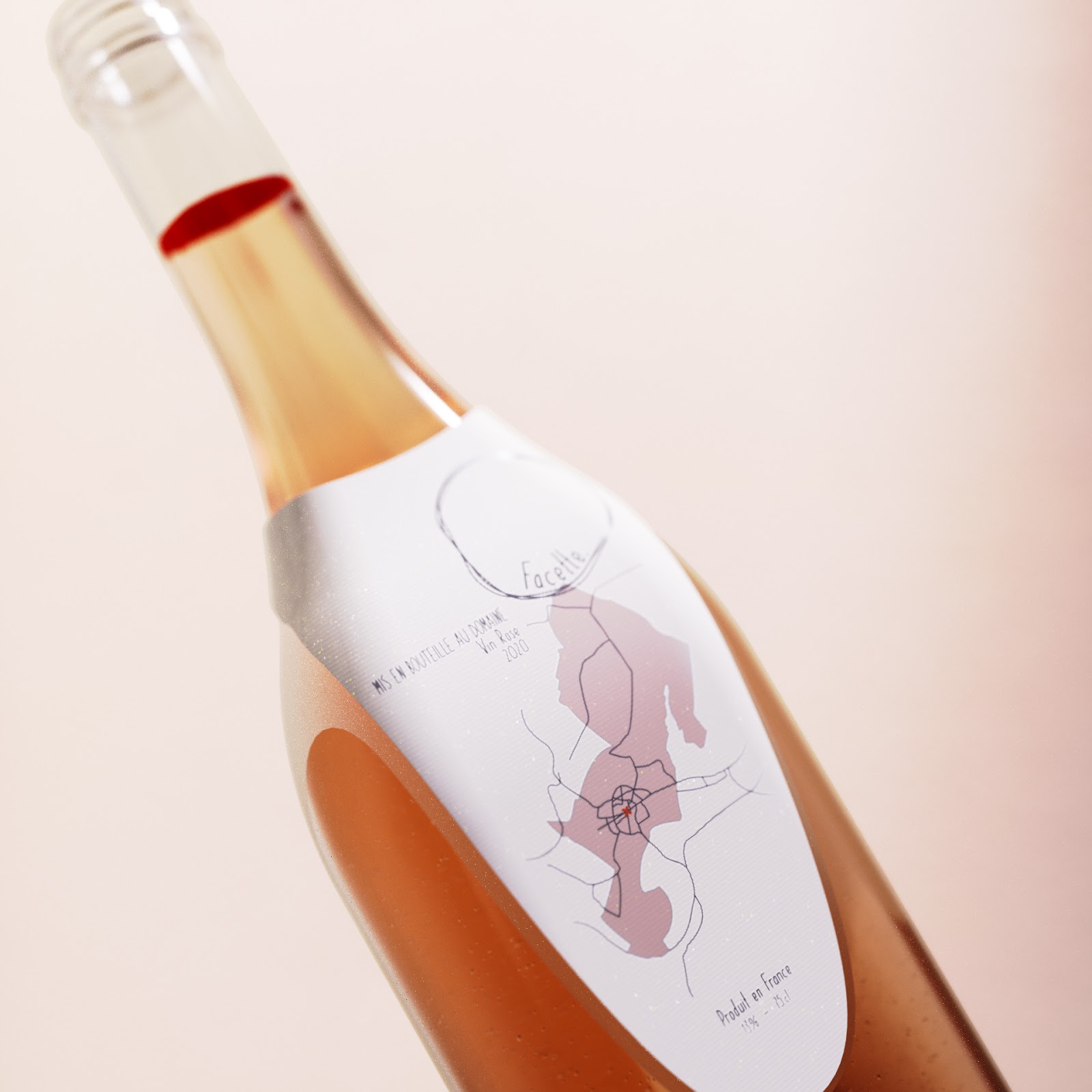 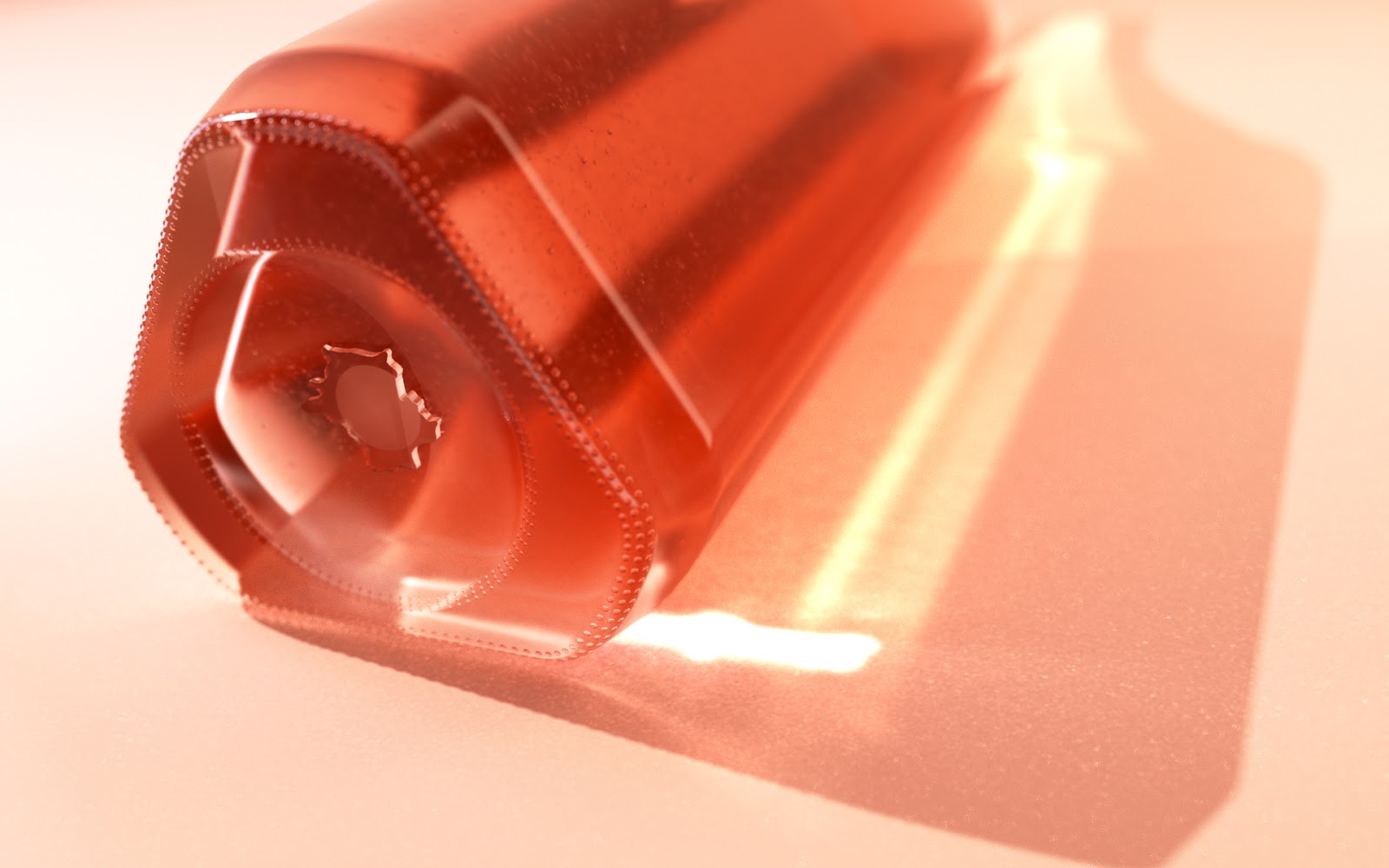 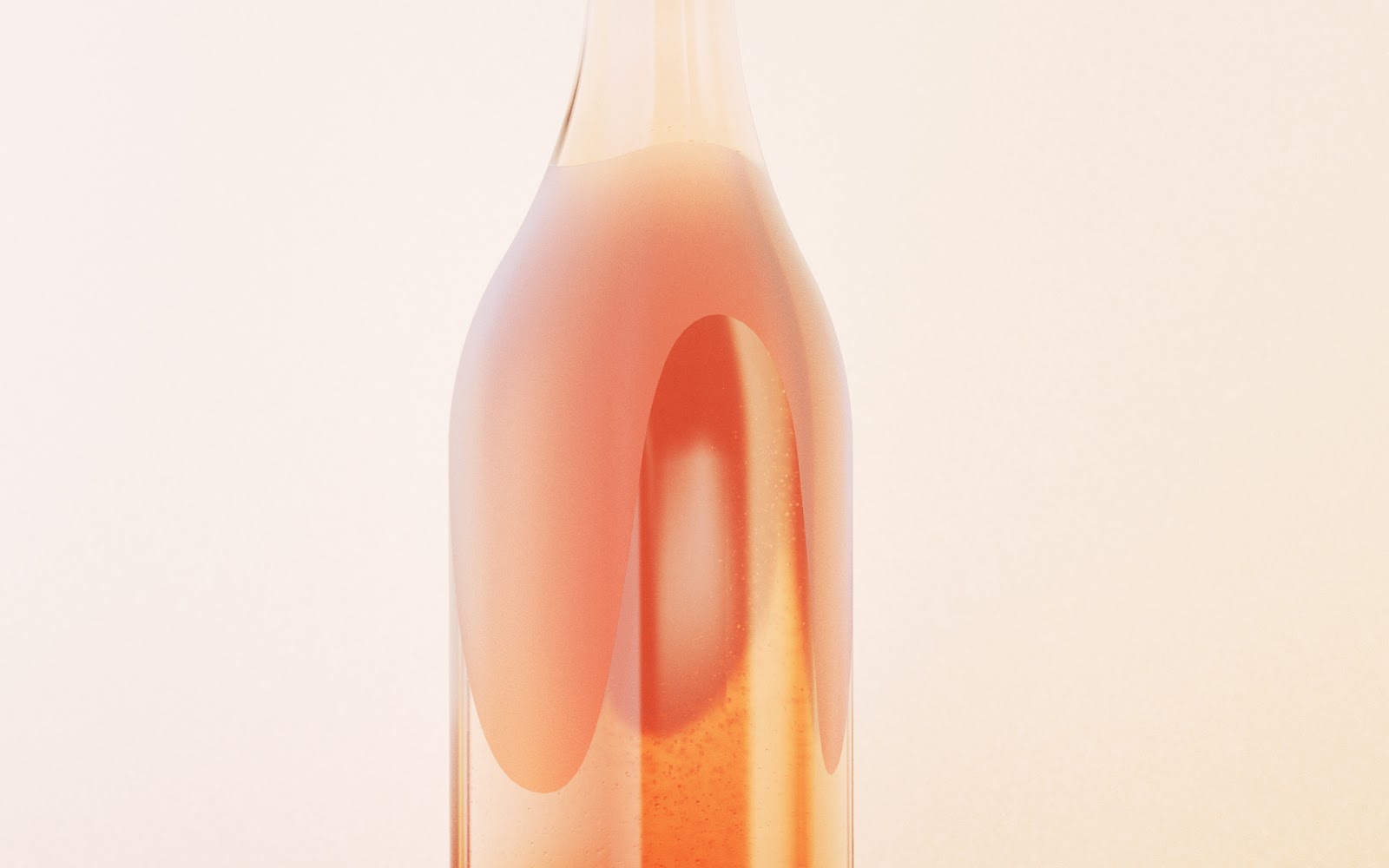 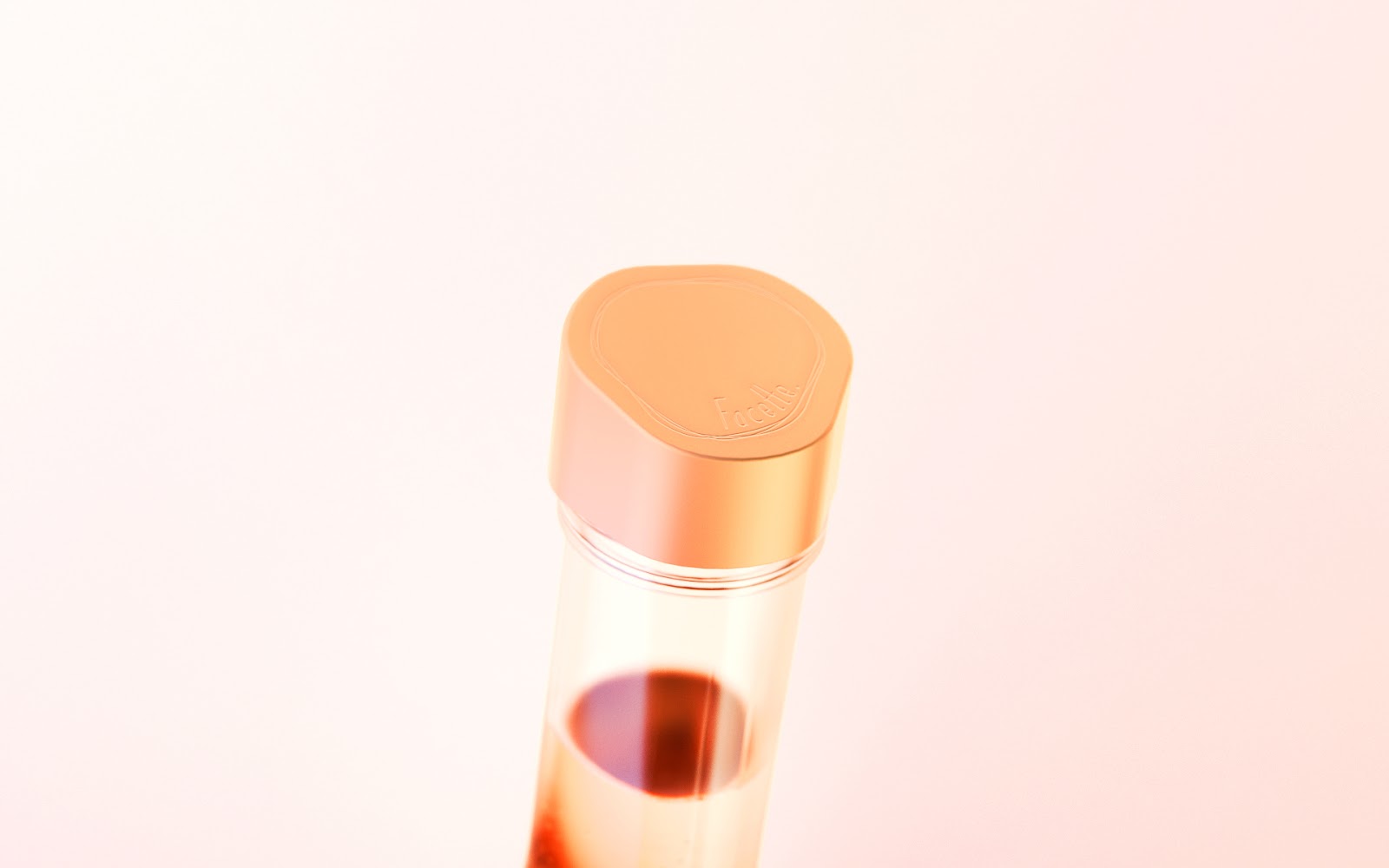 The Space Creative
4 hours ago