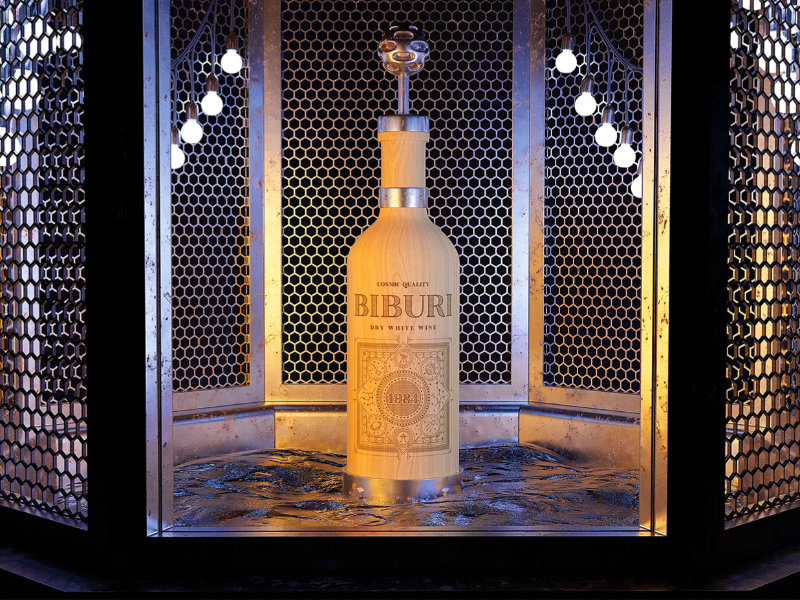 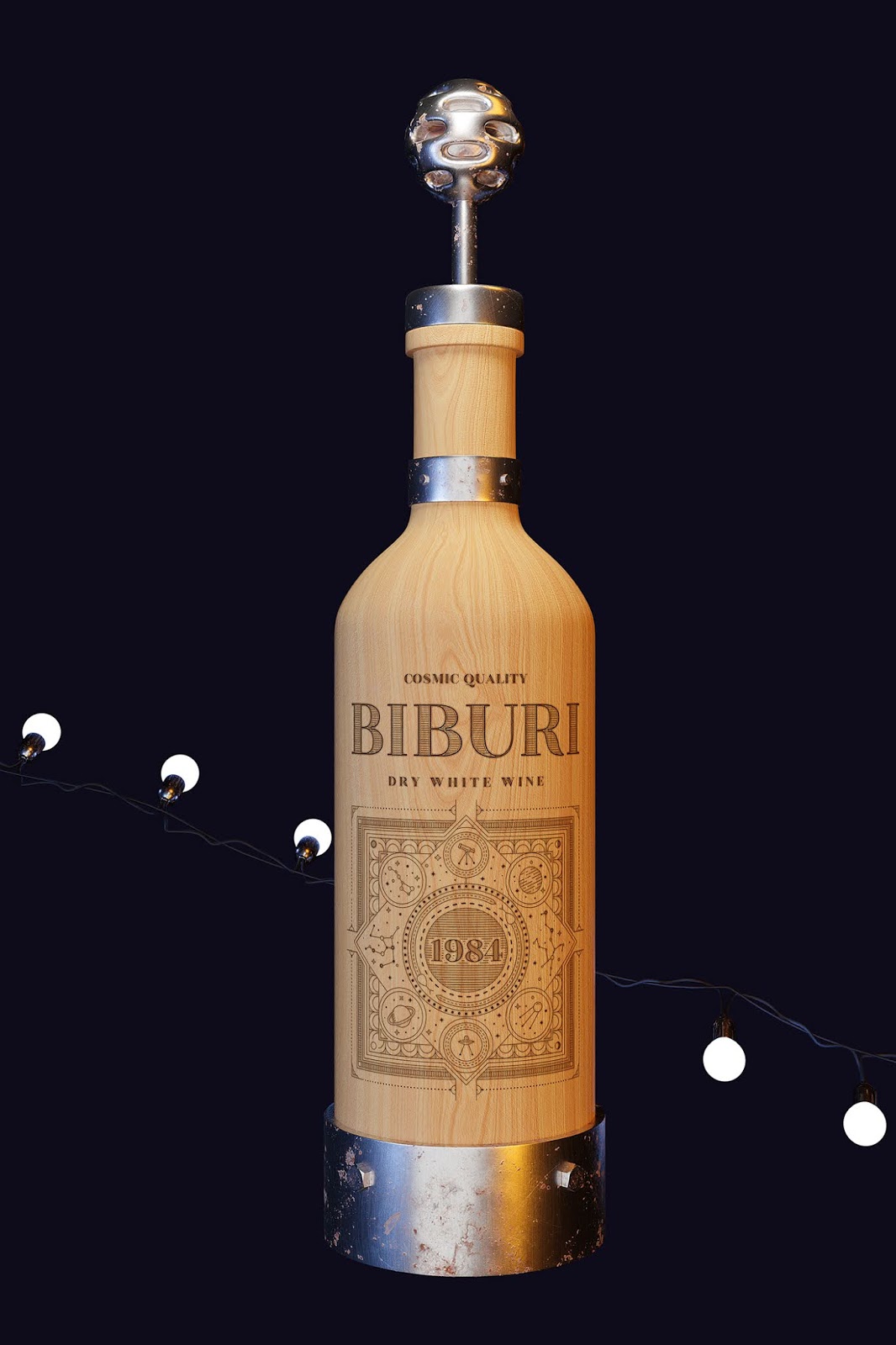 Each story, real or mythical, will give a sharp interest and weighty value to any product. So the Biburi brand has its own special secret, which you will learn right now.

Biburi was an astrologer and winemaker who stole a scroll from the Gods of the heavenly bodies, which contained the secret of the most perfect wine in the universe. For thousands years, Earth people had been hunting for this recipe, and only Biburi was able to calculate the coordinates of the location of this scroll from the star maps. The gods were angry and threw a meteorite on his village and woke up the most ancient volcano of Marlon, which destroyed the observatory with the Biburi wine laboratory.

The scroll was returned to its place. Biburi died. The gods were calm. The observatory was excavated by Biburi’s great-grandson and he found surviving manuscripts where the contents of the scrollt were completely rewritten. It was Biburi’s deliberate trick: sacrificing himself to divert the attention of the Gods, he passed on a secret recipe to his descendants. And one of the most important secrets was that the wine should be aged in barrels 1984 lunar days and only then sent to the bottle cellar for 63 days. 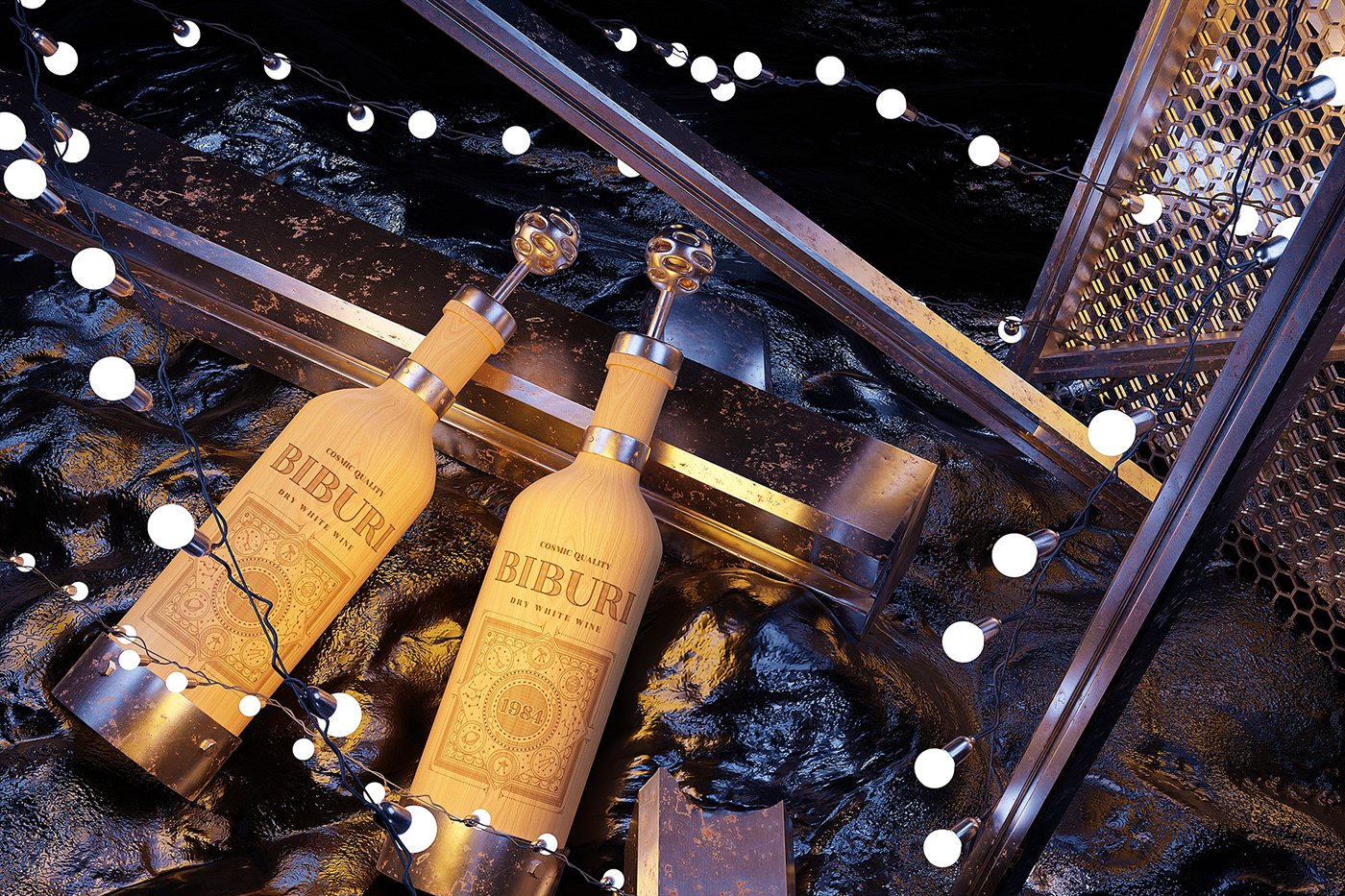 Many years have passed, and the secret of the scroll is still passed from generation to generation of the Biburi dynasty, preserving the recipe in its original form. Everyone admires this wine, its multi-faceted elegance. As befits a true aristocrat, this wine does not open immediately. Its incredible depth is felt gradually. The wine is a soft straw color, well balanced with the aromas of broom and bergamot. In the aftertaste there are slightly sour notes of lime. 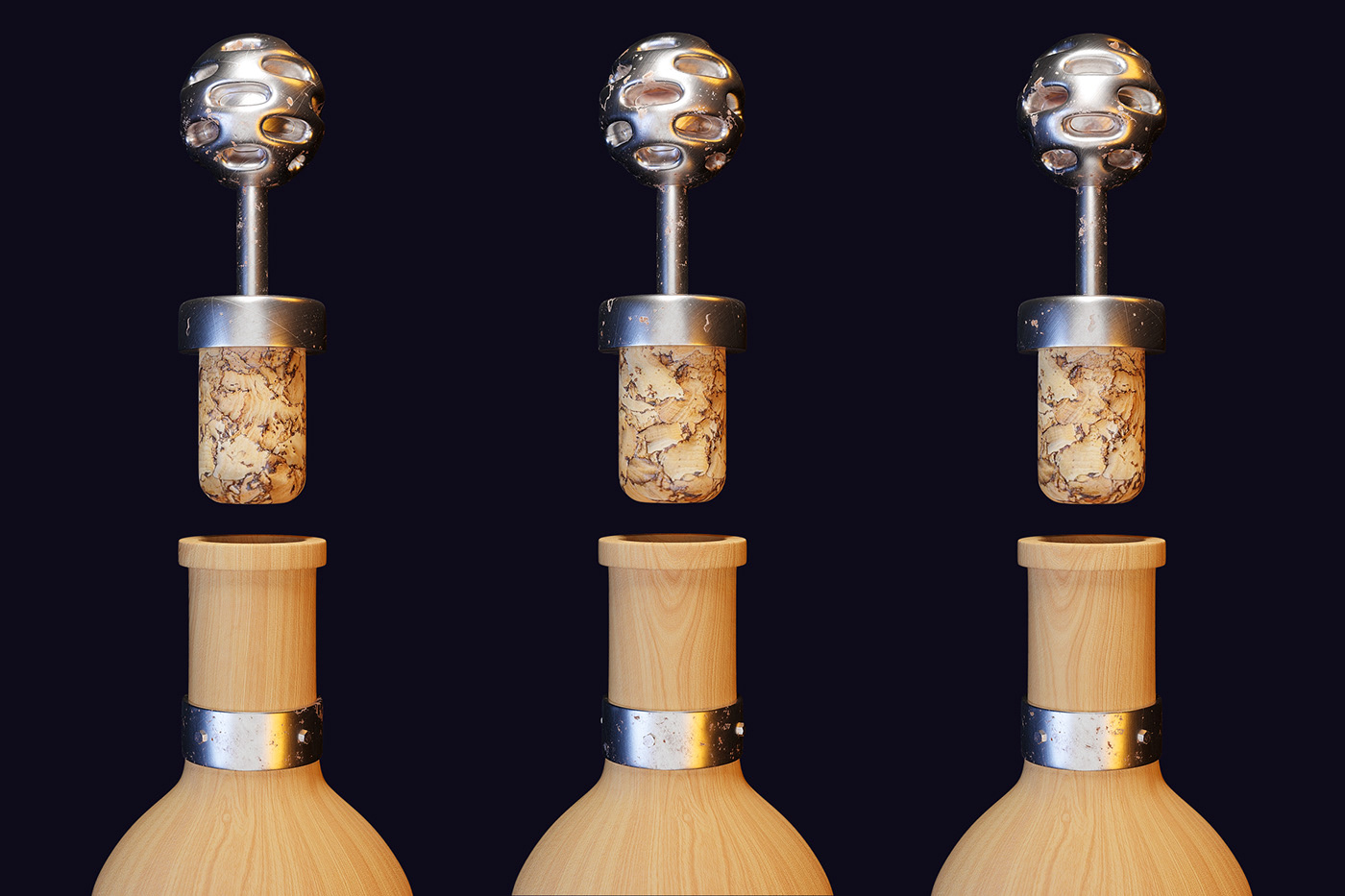 This mythology underlies the creation of the Biburi brand, where every detail has its own specific meaning. Tree-life on earth. Metal and frozen lava remind us of the day when the Gods destroyed the Observatory. The image on the front of the bottle is about an astrologer who used star maps to find the answer. The balloon decorating the wine stopper is a meteorite. And figure 1984 – about the main secret of the scroll. 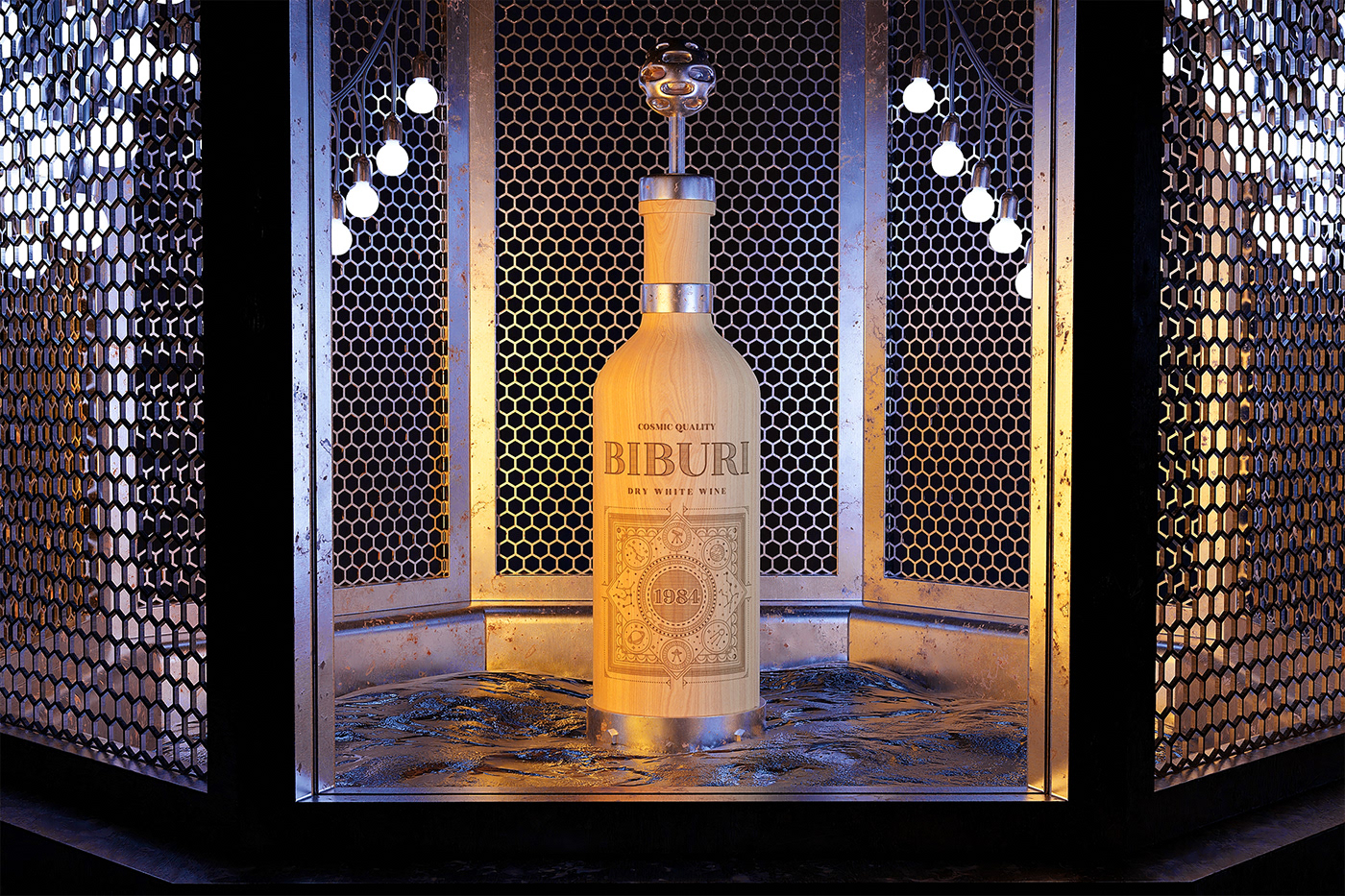 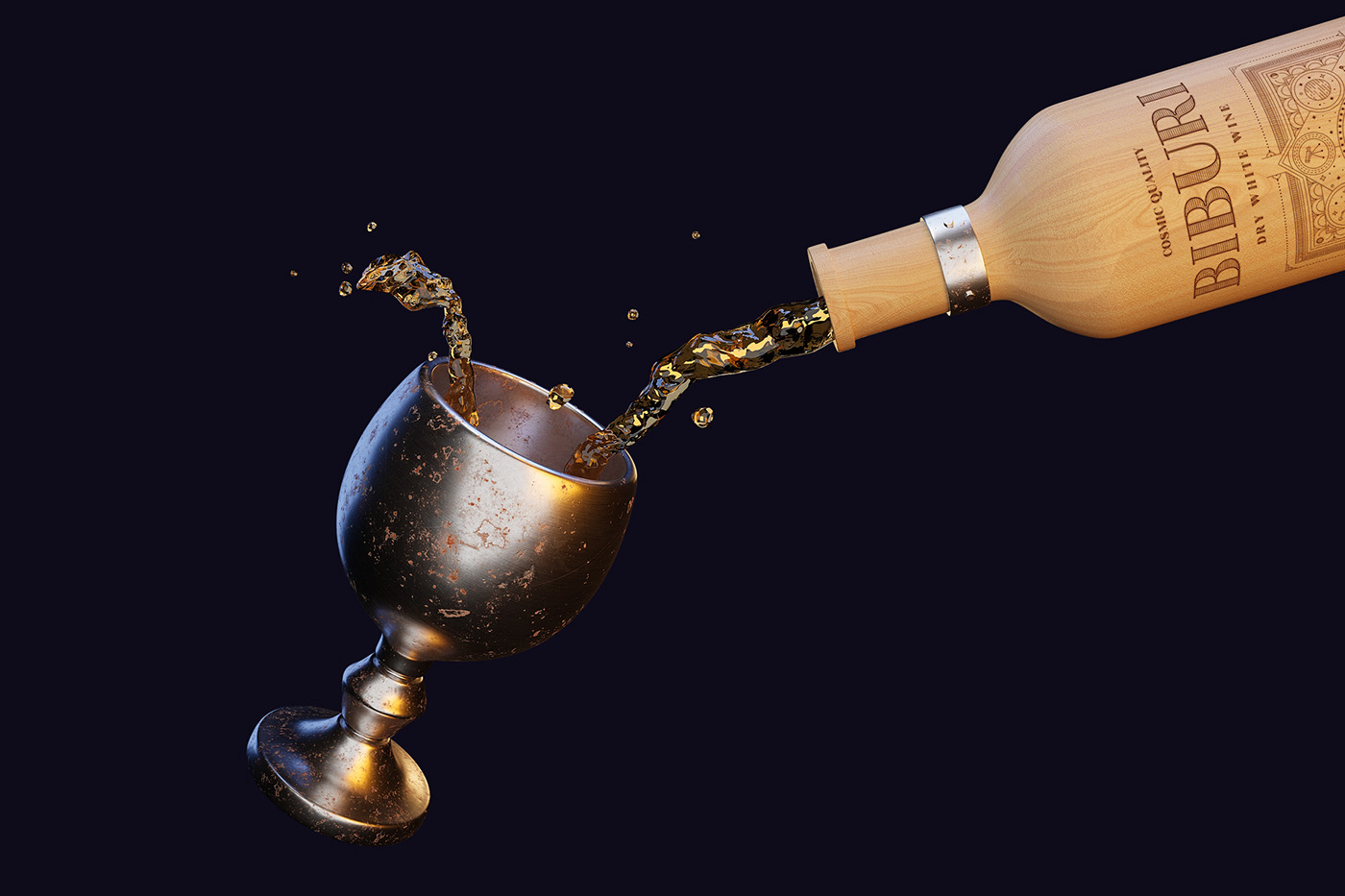