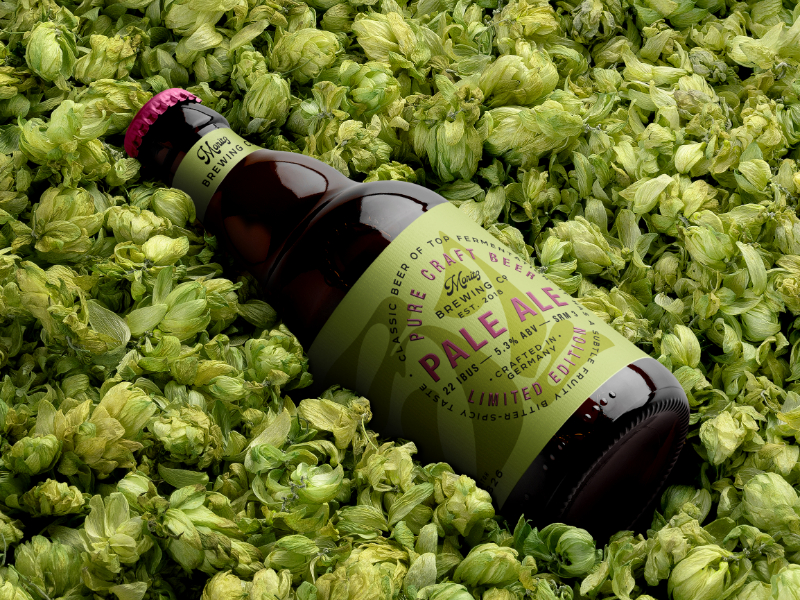 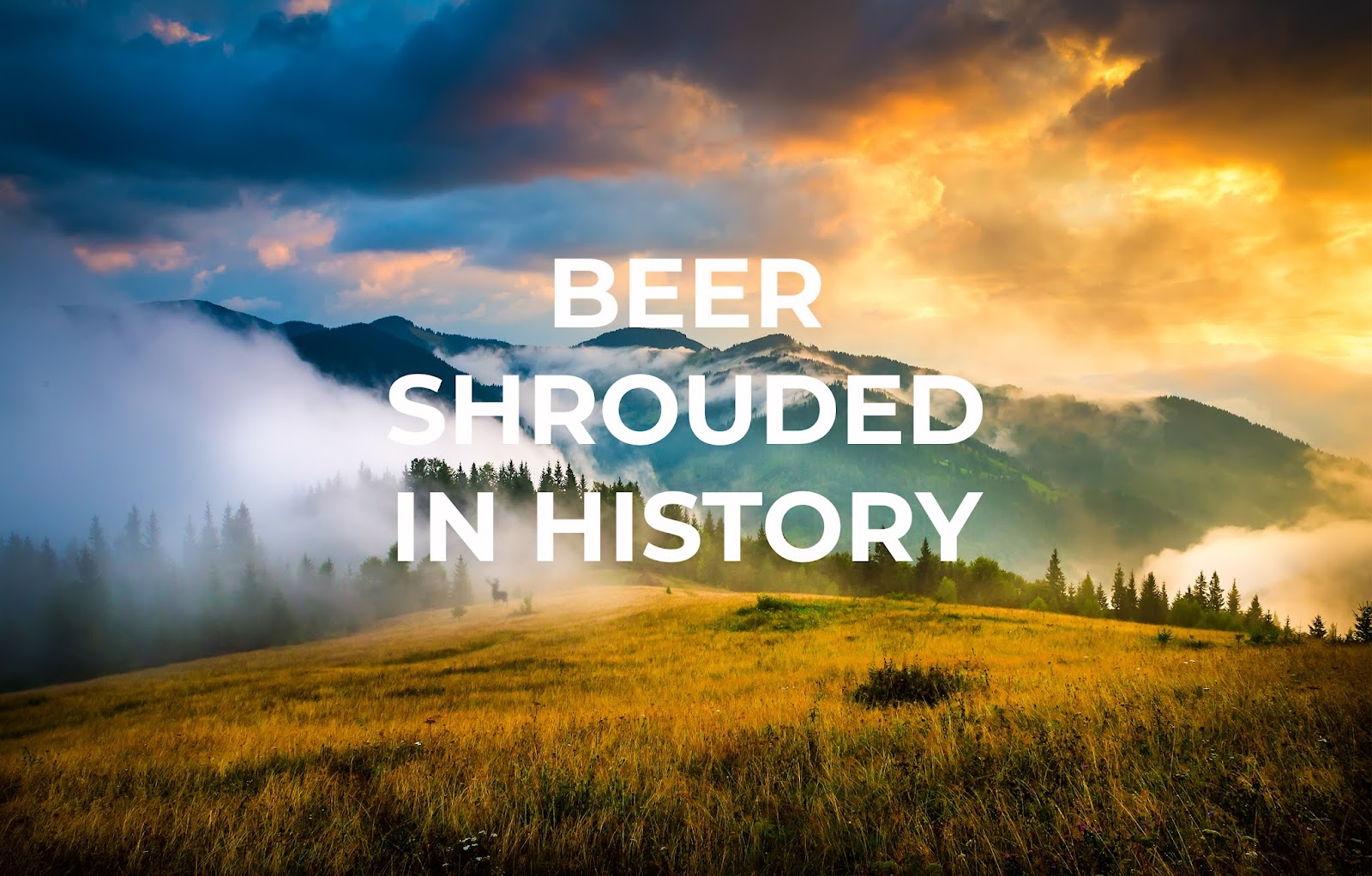 In the Middle Ages many kings, going hunting, took with them the so-called mobile buffets, which could hold from twenty to forty bottles of beer. And it was light beer, because it quenches thirst much better than dark. At the same time the kings themselves very rarely consumed beer (the ruler should always be in shape, that is sober), and it, as a rule, went to his retinue. But with one such ruler a most curious incident occurred… After a sufficiently long hunt, as a result of which a large deer was hunted, one king became very tired and thirsty. When he demanded a light beer, he was told with great embarrassment that all the bottles were empty, because they had already been emptied by the retinue. “But why did this happen?” the king was indignant. “There should be thirty bottles in the cupboard!”. “Yes, Your Majesty, but all thirty were drunk by your faithful servants,” the huntsman explained, surprised and puzzled. “Next time, take the trouble to take not thirty bottles of beer with you on a hunt, but thirty-one!” The king ordered. 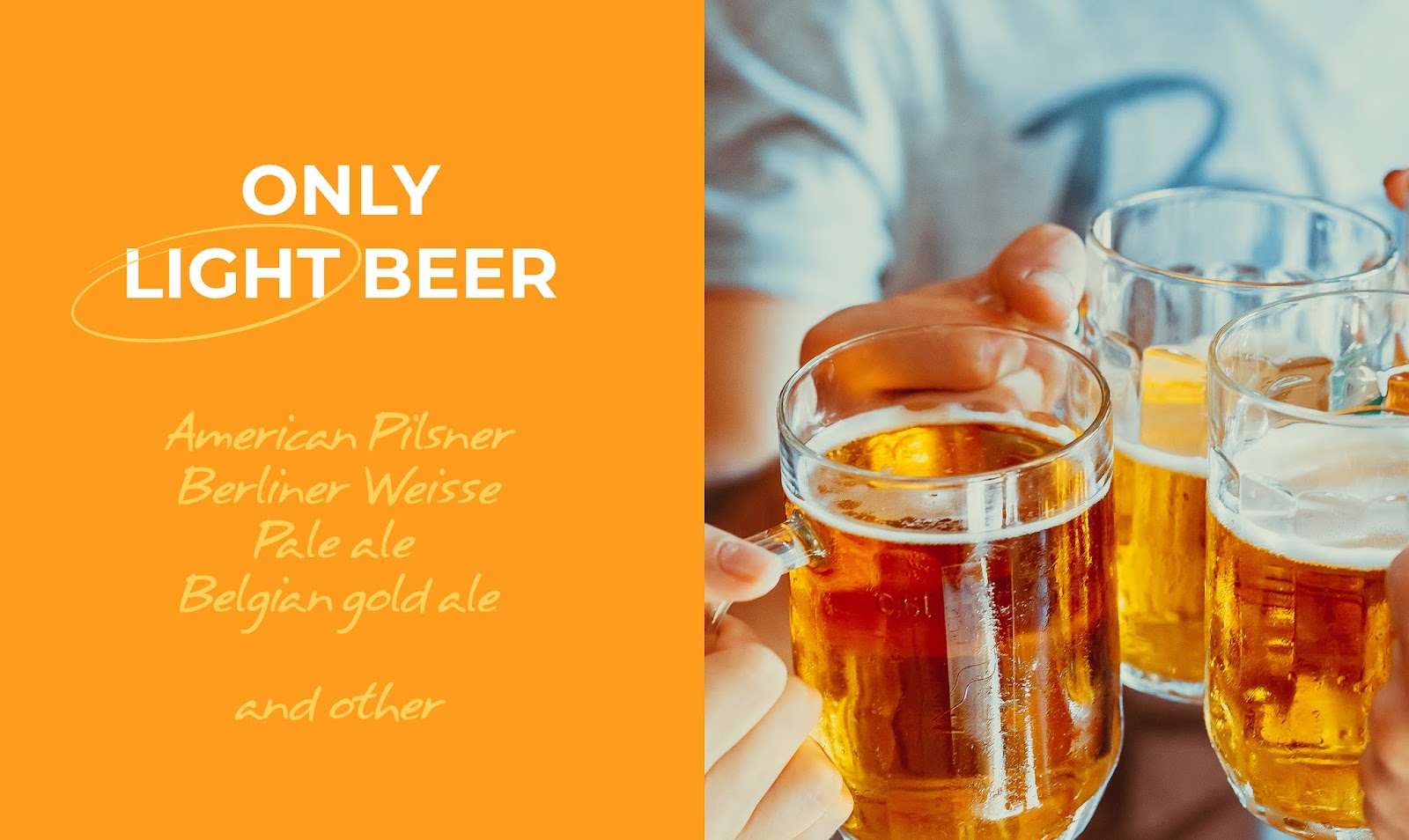 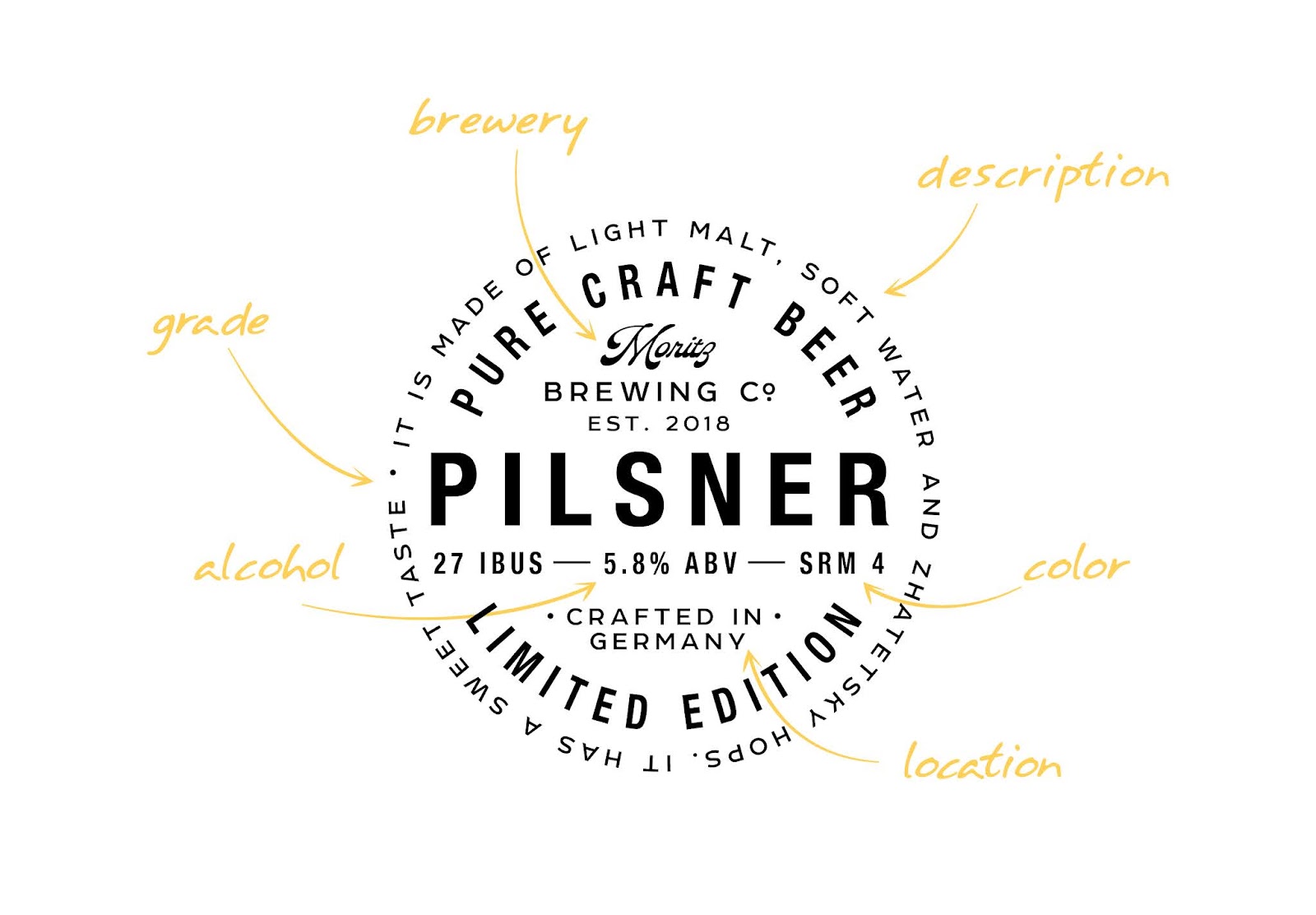 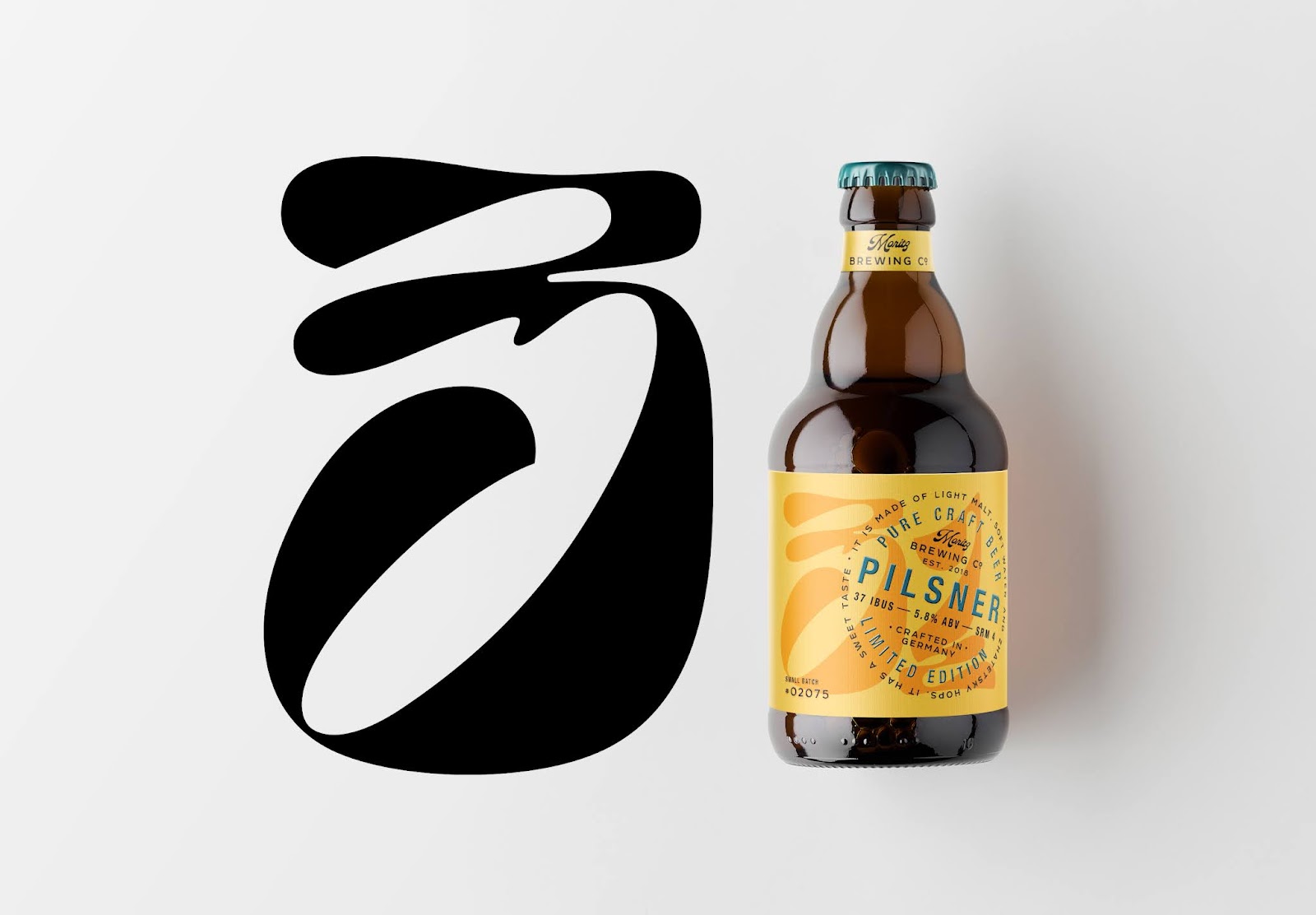 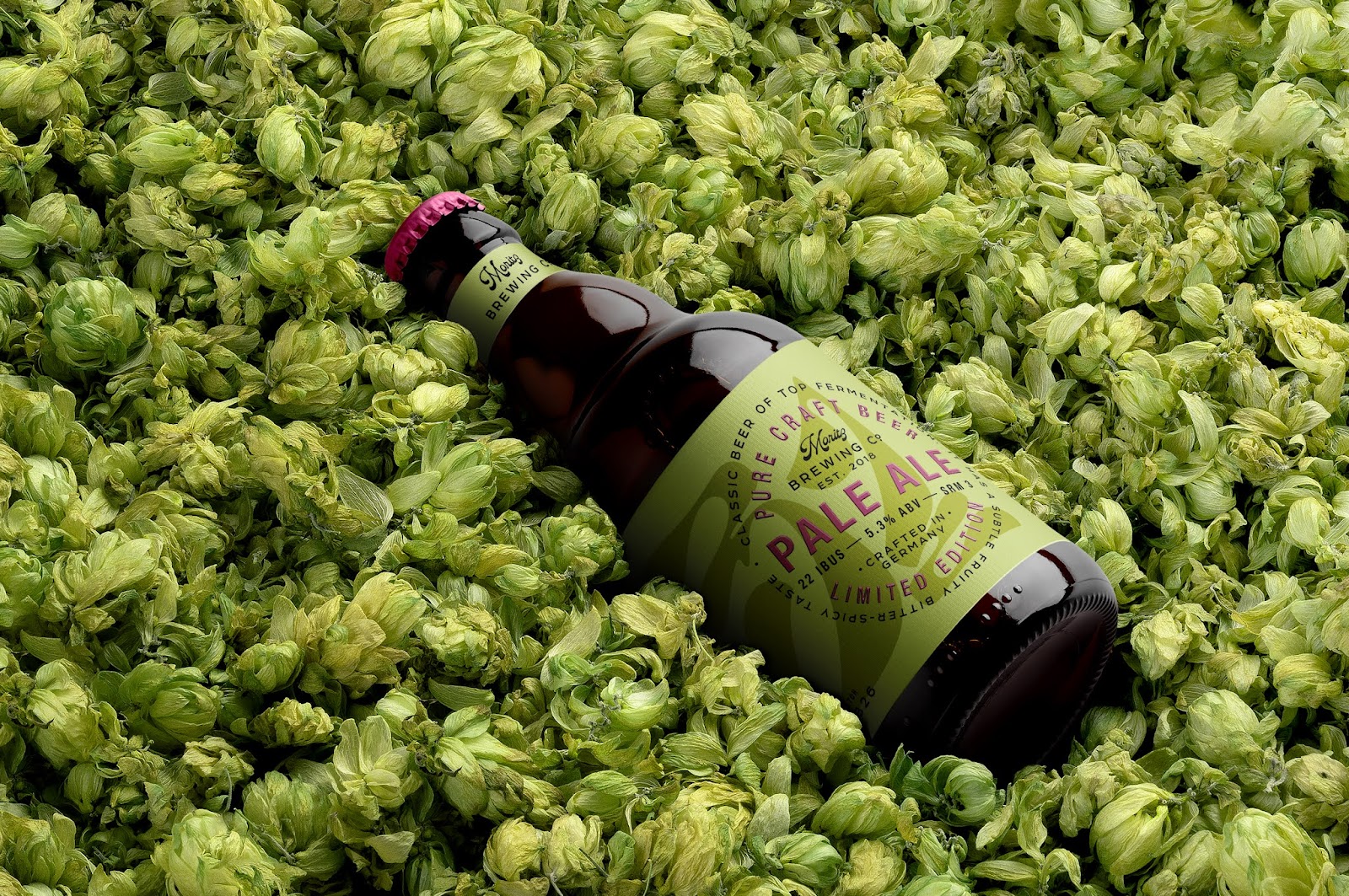 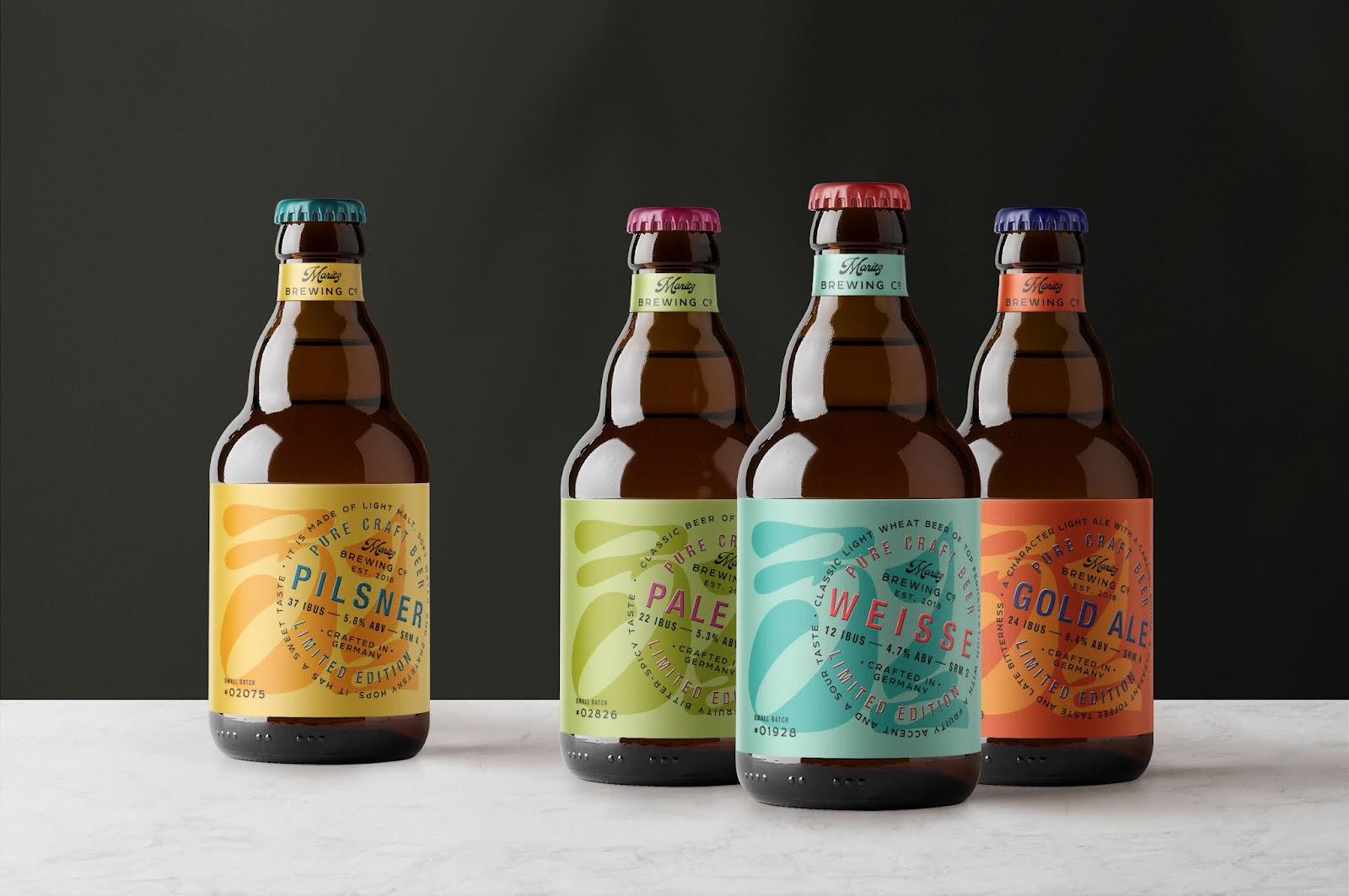 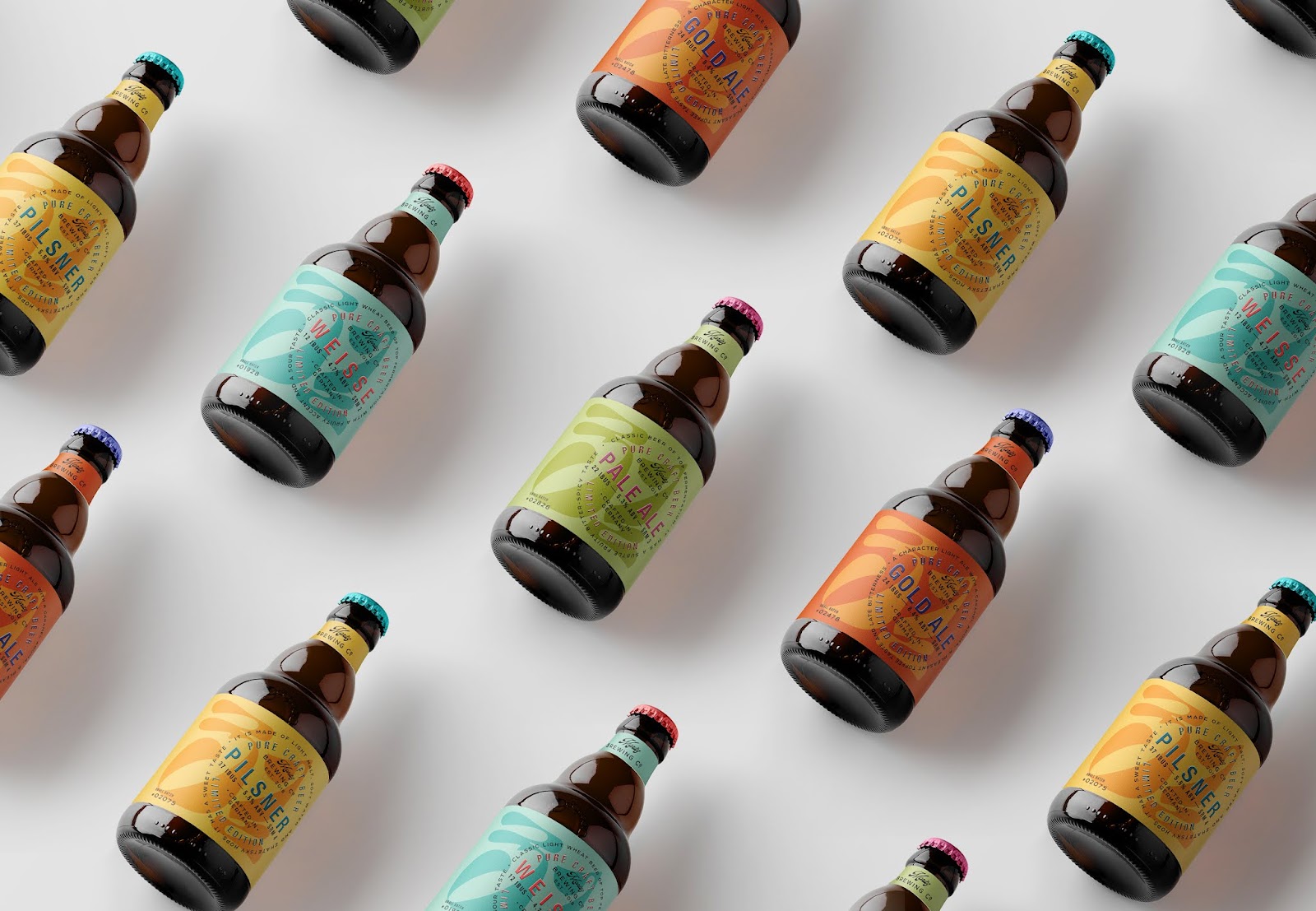