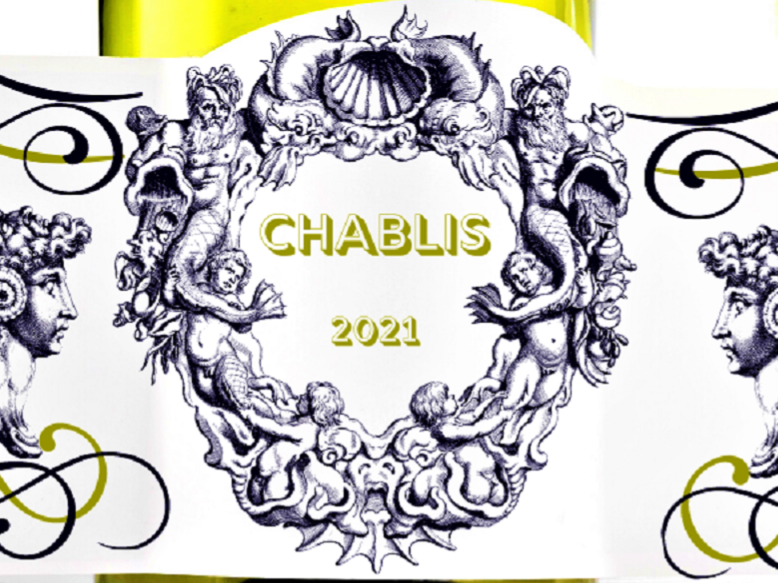 Poseidon was also the god of earthquakes, and many of his oldest places of worship in Greece were inland. Poseidon was also closely associated with horses. He is the father of the winged horse Pegasus, born from the blood of the Gorgon Medusa. Most scholars agree that Poseidon appeared in Greece as the god of the early Hellenes, who also introduced horses to the country.

Poseidon lost the fight for the sovereignty of Attica vis-a-vis the goddess Athena, but he remained venerated in this region, in particular in Colone, under the qualifier of Hippios (“equine”). It was elsewhere associated with sources of fresh water. Poseidon unites with Tyro, the daughter of Salmoneus, by whom he had two sons, Pelias and Nélée; thus he became the divine ancestor of the royal families of Thessaly and Messinia.