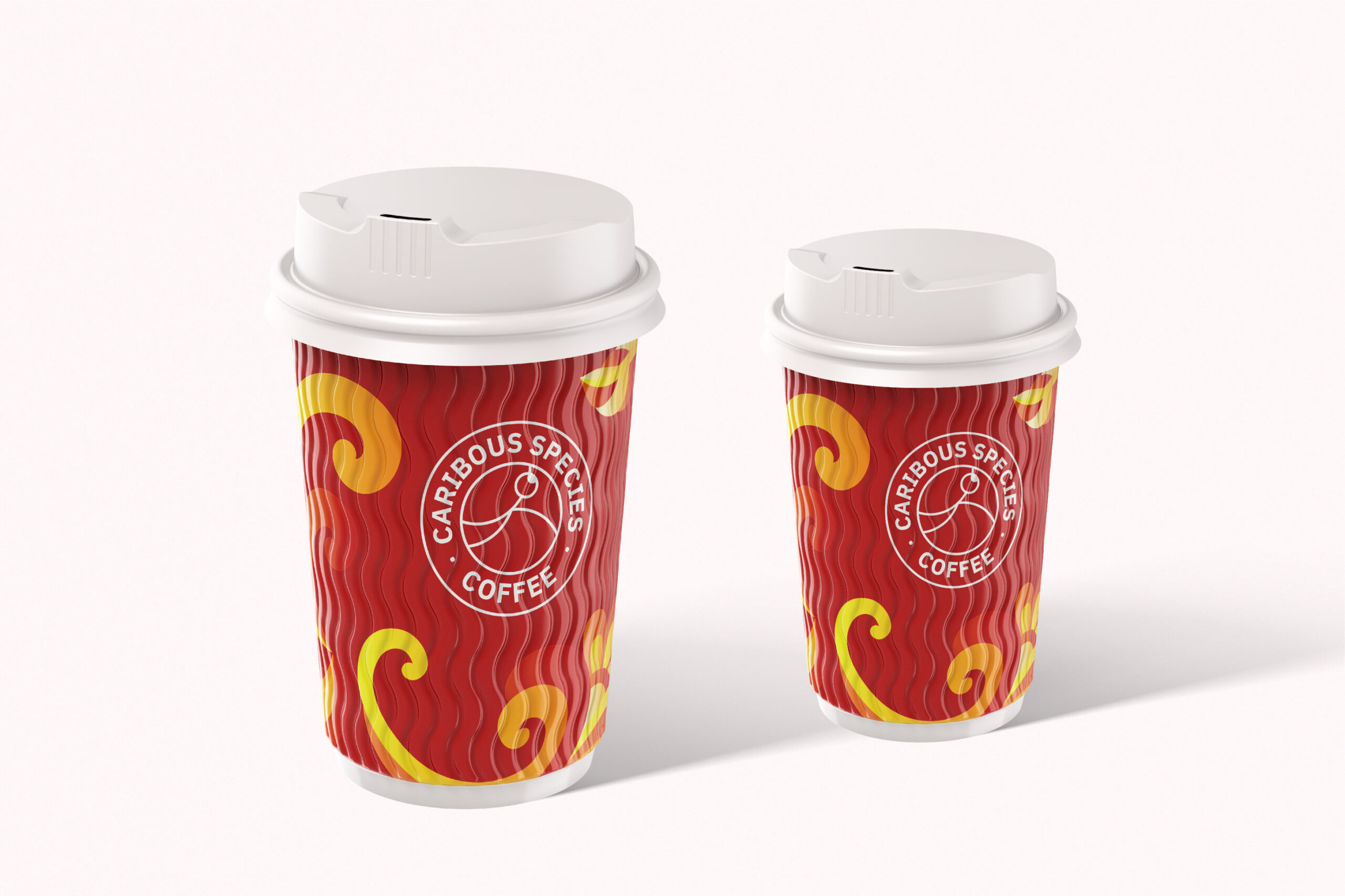 CARIBOUS SPECIES“Let the Caribous Awake You!”

Making you understand the origin of macaws & works of art, coffee by Caribous Species delivers. This project consisted of developing the branding for Caribous Species, a brand that worships macaw and the nobility of coffee work. Just like the brand’s central idea, as a studio, we decided to create an identity that combines opposite worlds, or at least distant ones. On one side, everything that relates to a macaw, coffee. On the other side, we deal with color, hand-crafted and inexact elements.

This brand emphasizes the revaluation of combining coffee and macaw, respect for the traditional and the importance of personal creation. And seeks to combine this with the demands of today’s world.

VISUAL IDENTITY. The new identity language of Caribous Species is graphically processed in the form of illustrations with minimal, striking strokes inspired by the Amazon rainforest using the art of “Magic Tree Pattern” cleverly conveyed and sophistication through brand identity applications.

The key visual system is arranged in the form of fancy textures with high decorativeness, creating a difference, and consistency but still flexible and attractive, combined with separate color arrays for each product line, facilitating the expansion of product groups later.

DESIGN STRATEGY. The design is also enhanced with the cleanliness of the overall layout and their content placed in the areas surrounded by the recognizable shapes of the Caribous. For different products, we flexibly choose primary and secondary color palettes to give Caribous identity. 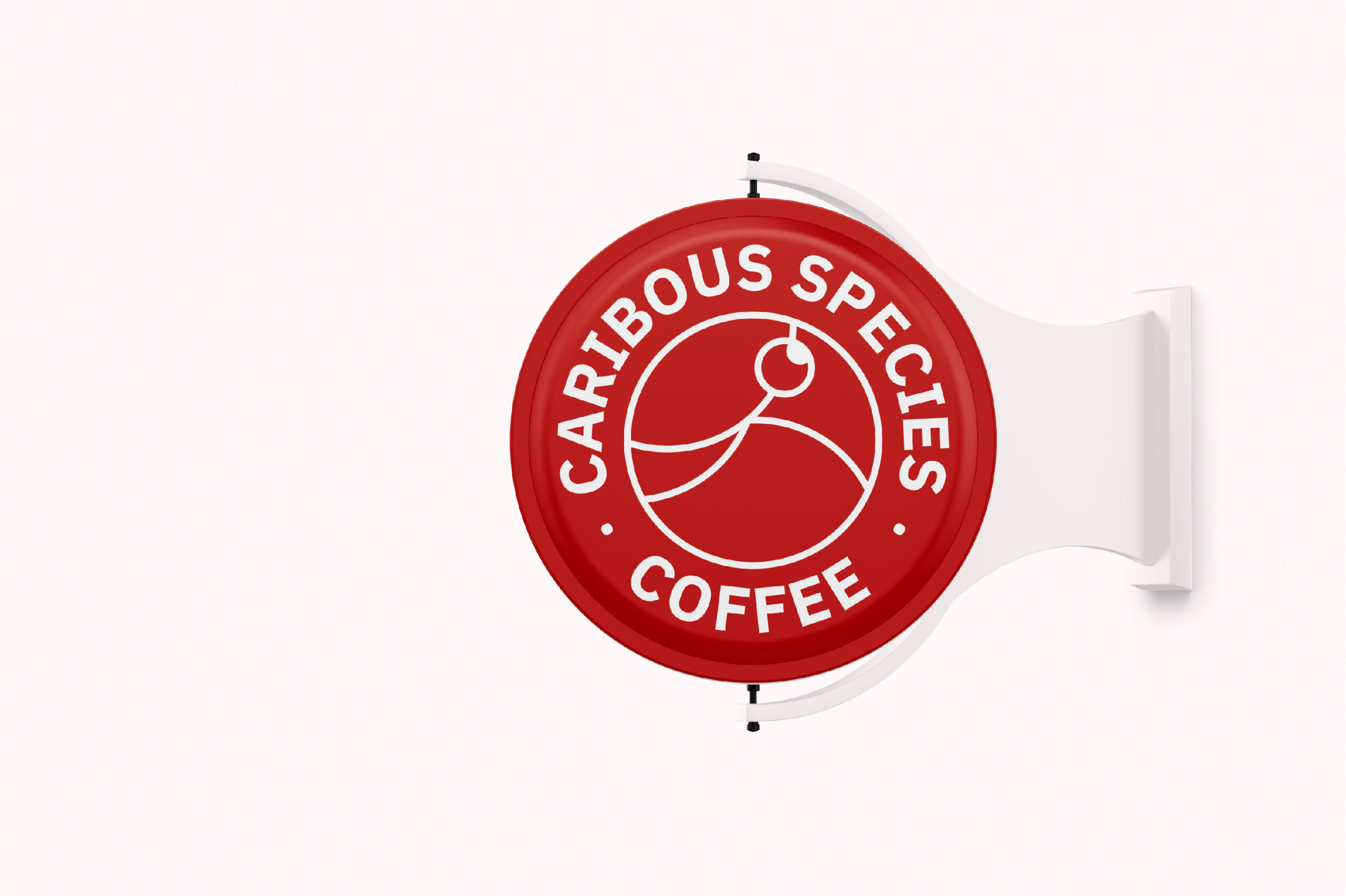 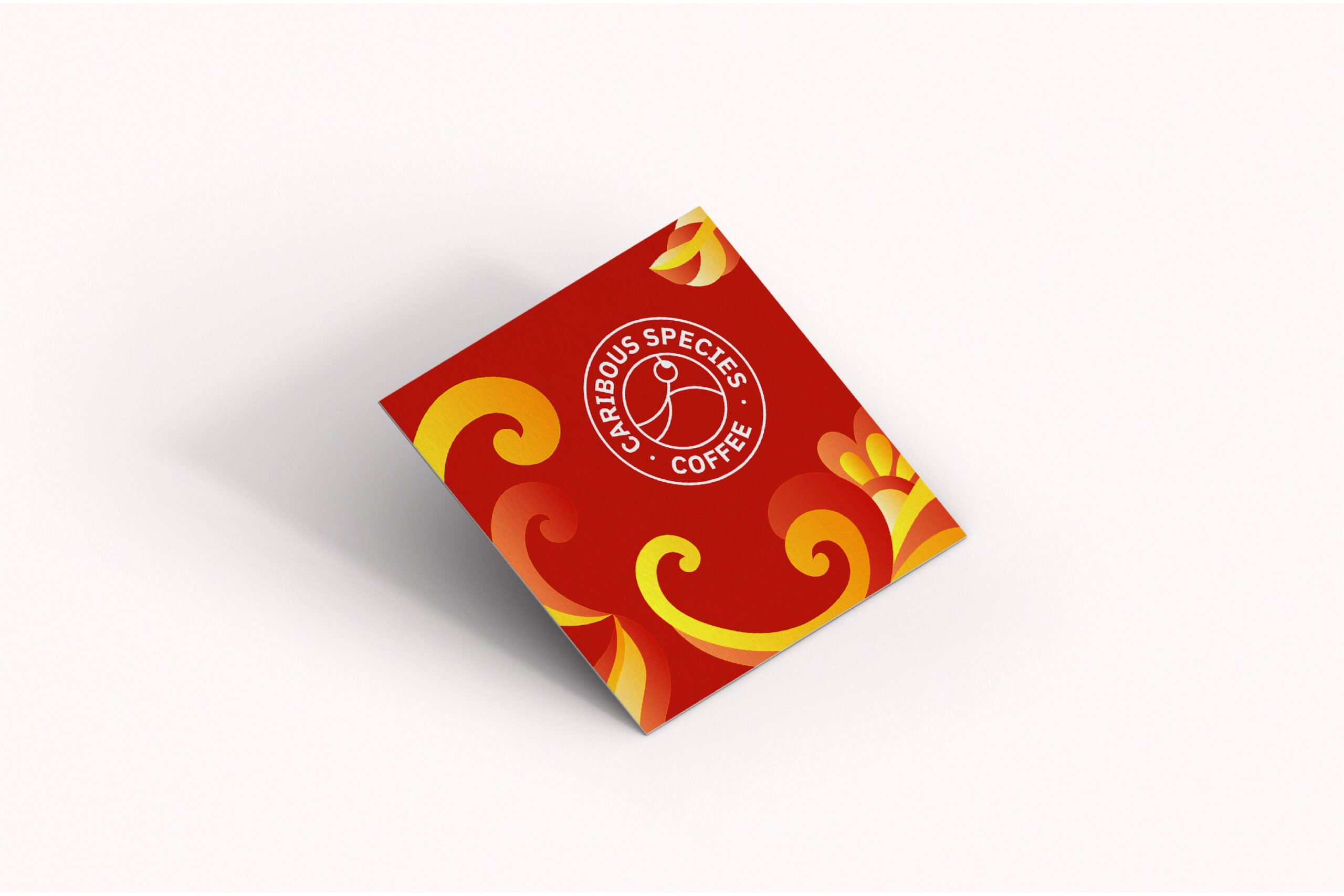 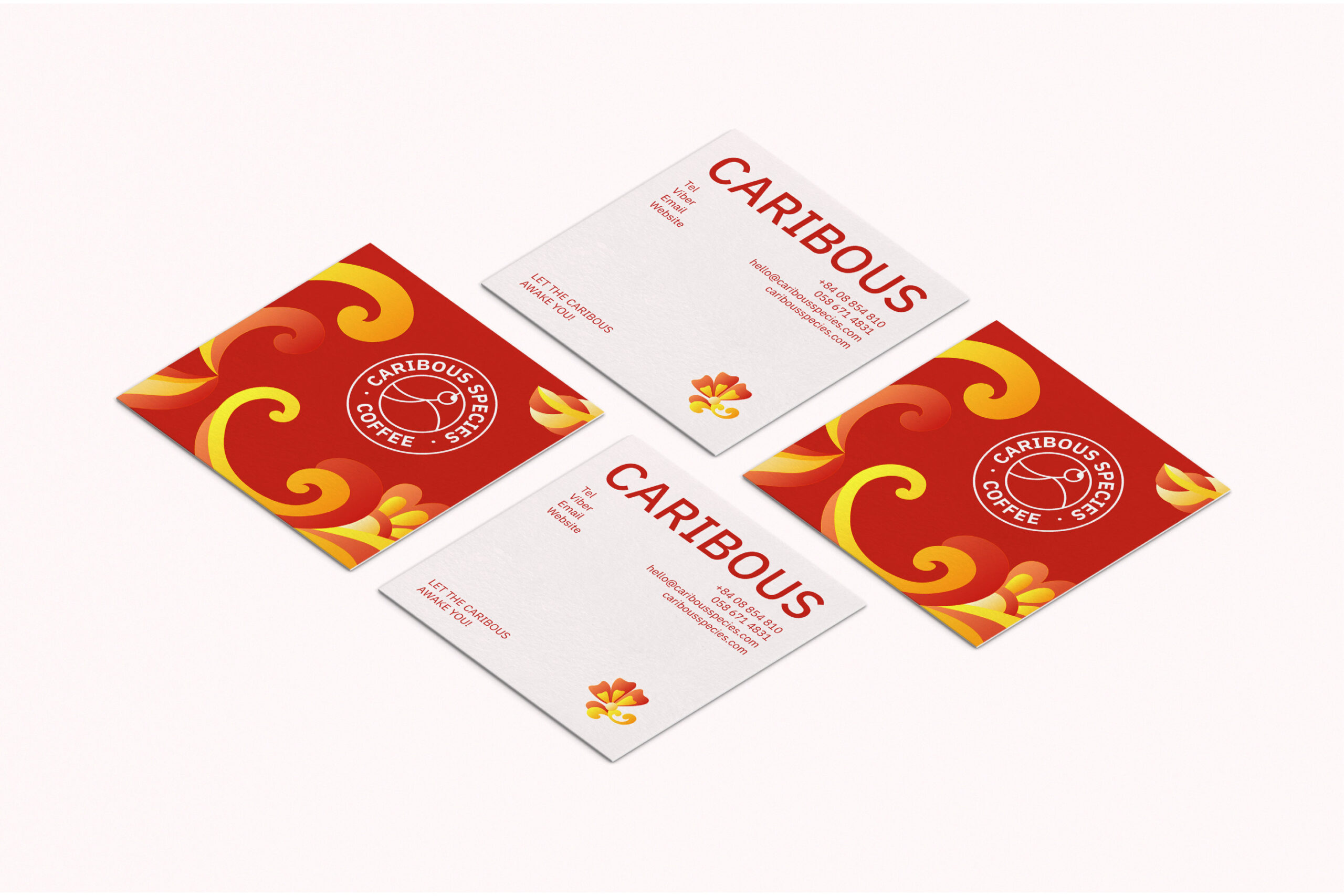 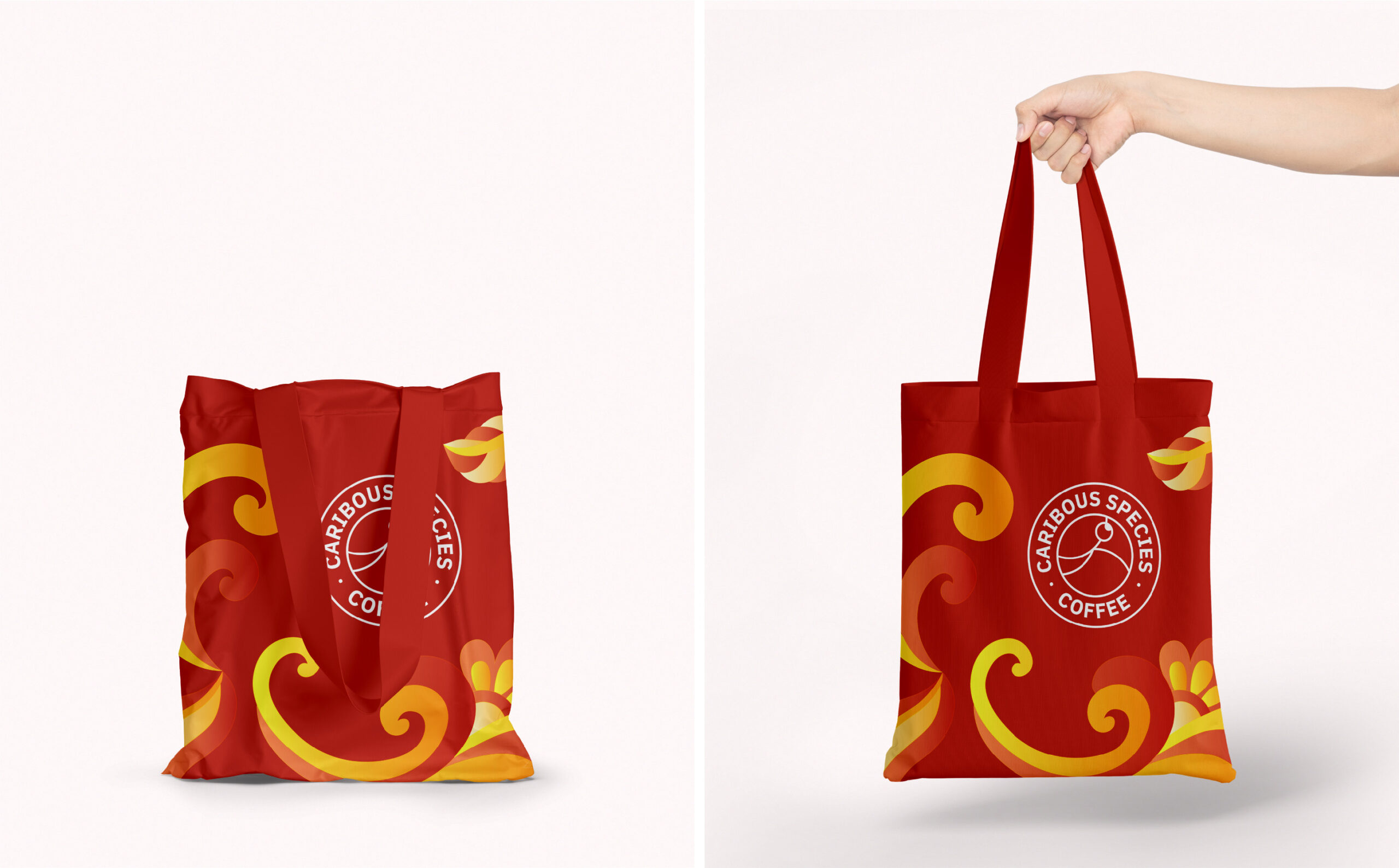 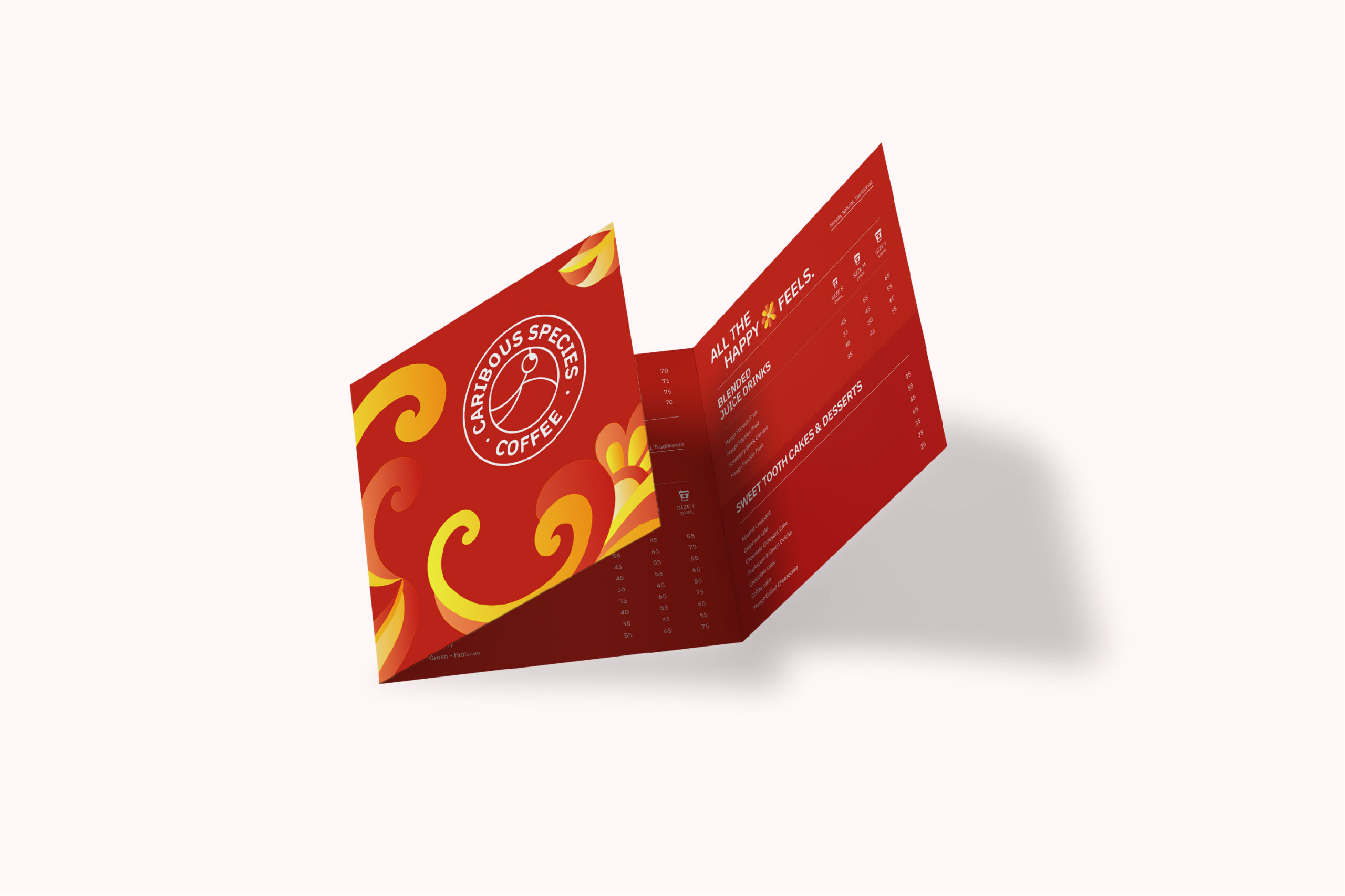 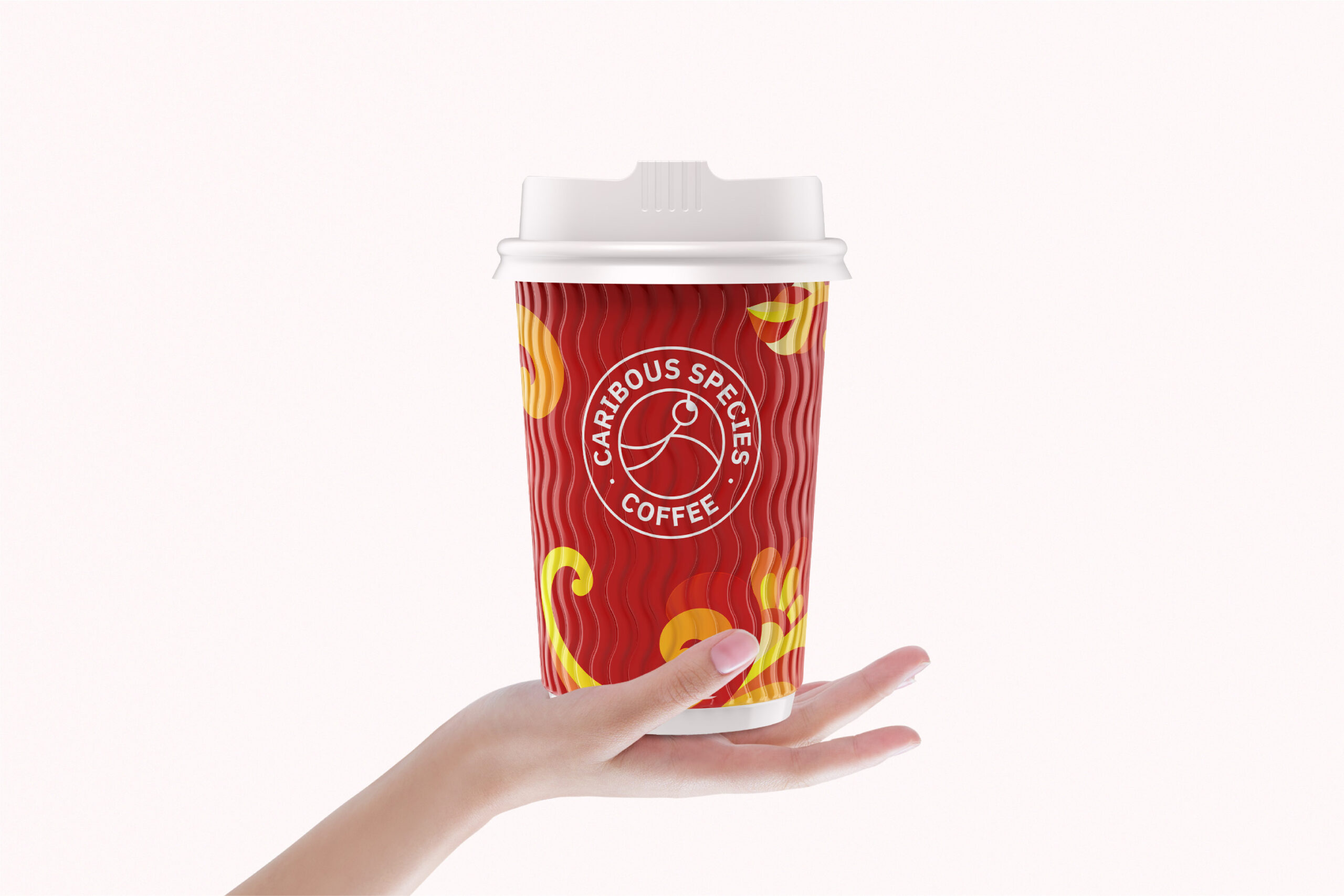 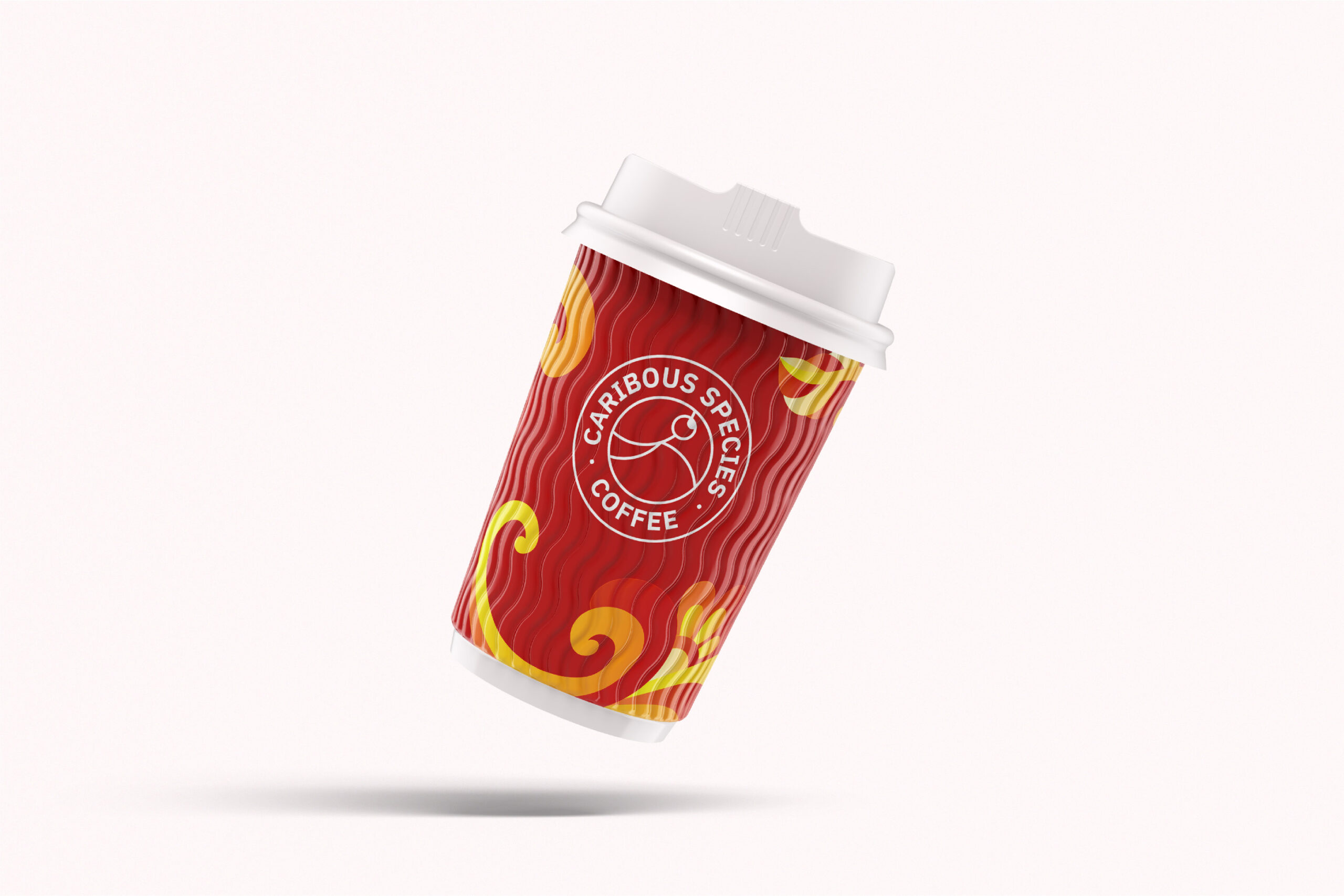 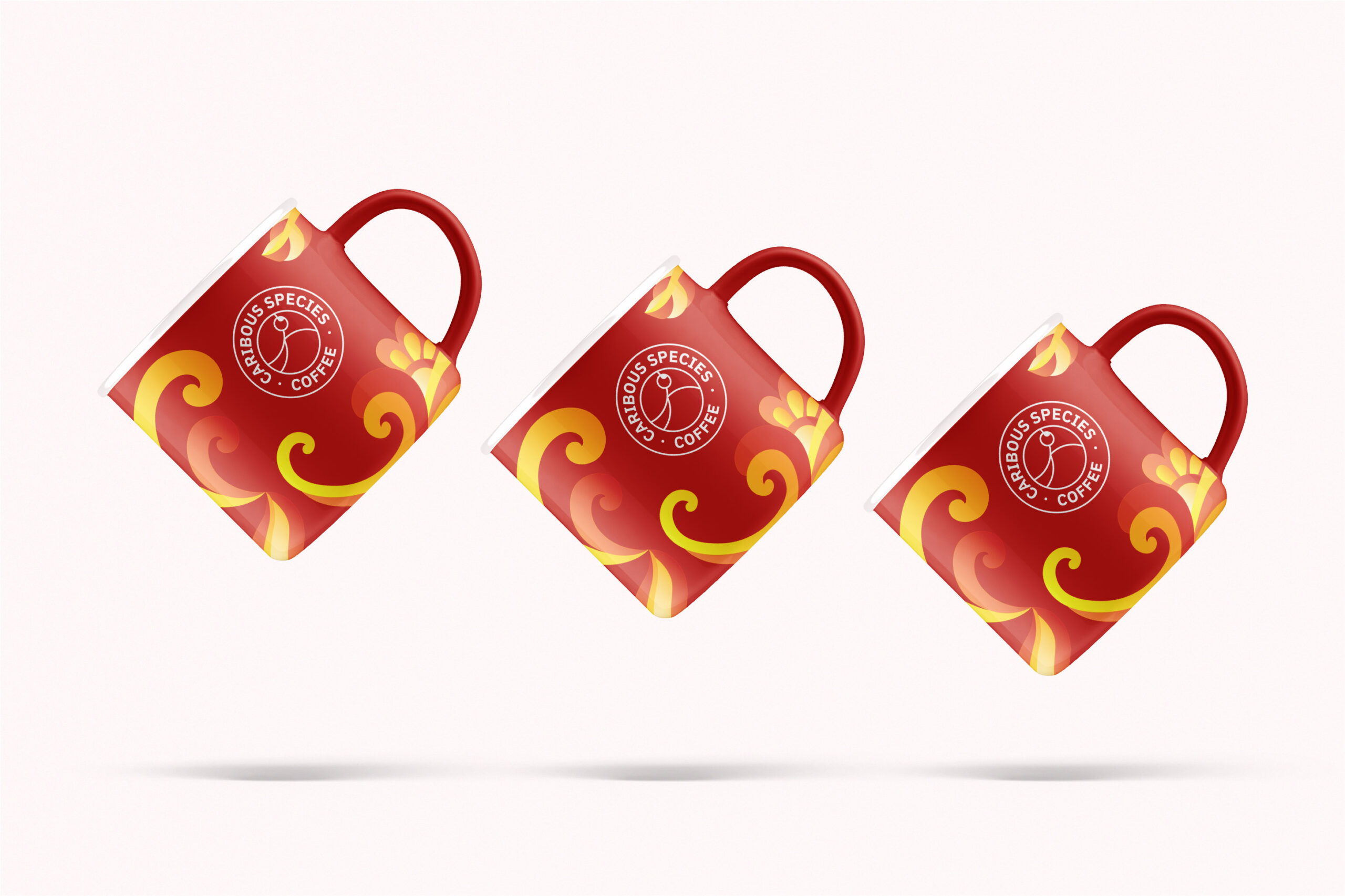 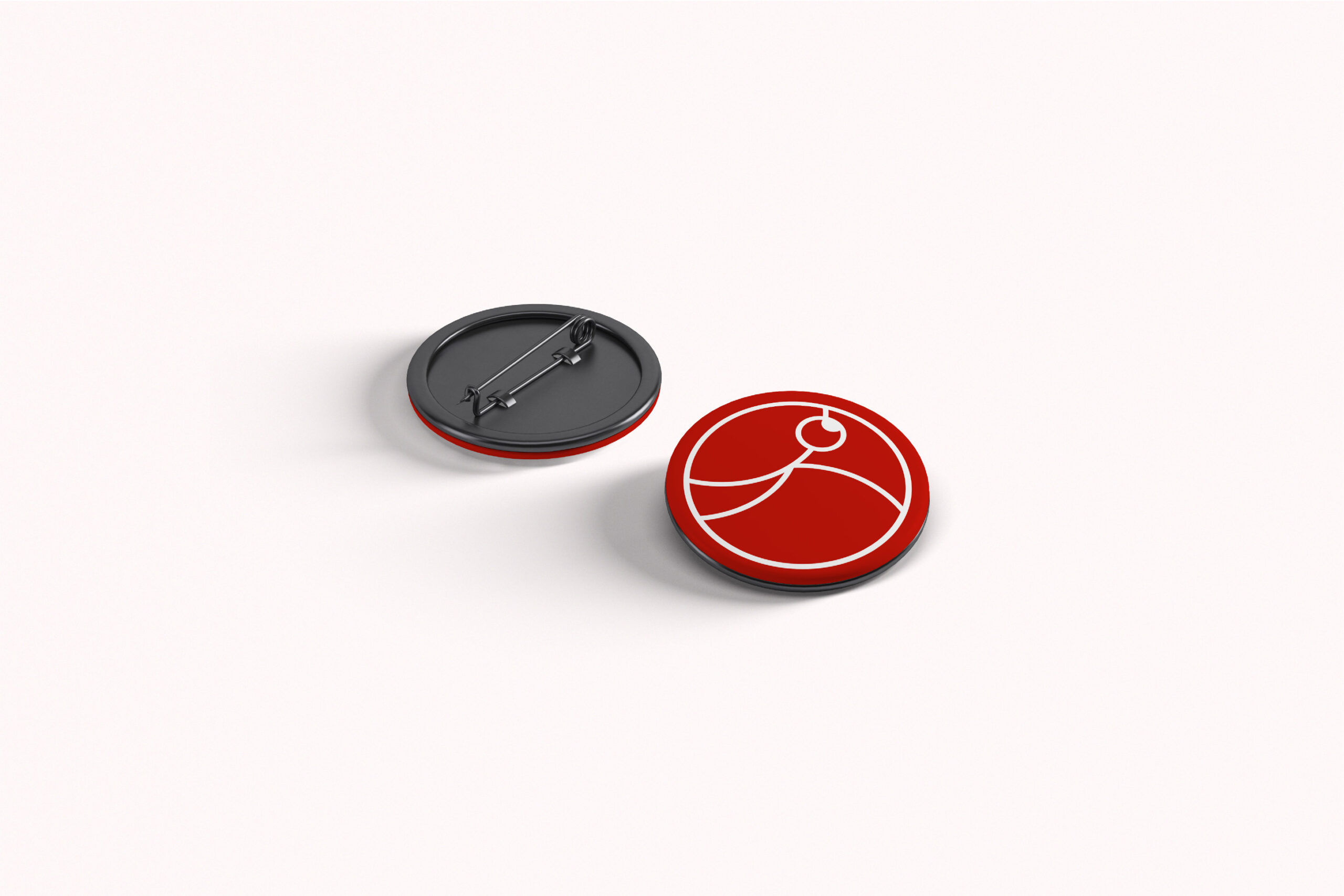 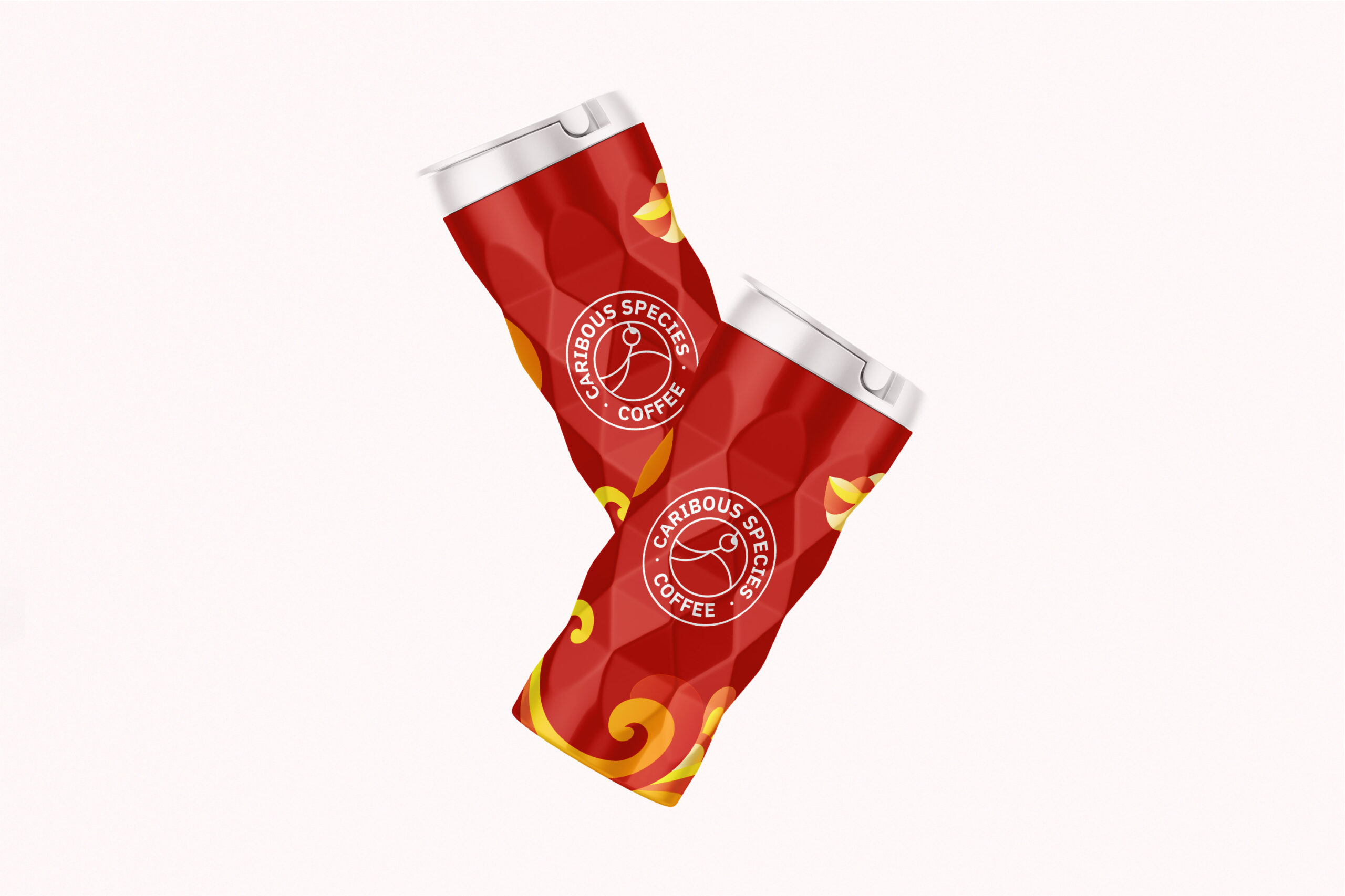 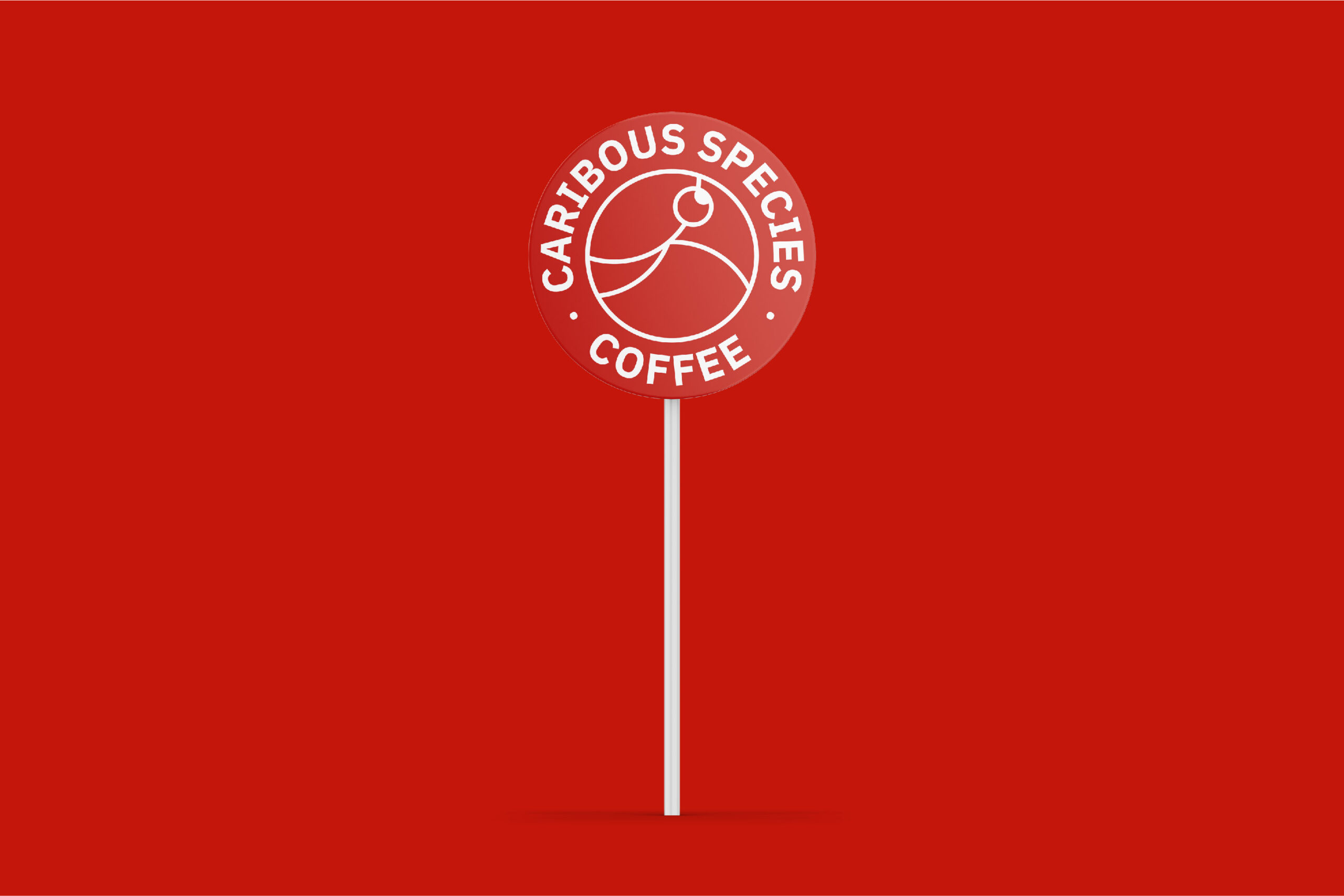