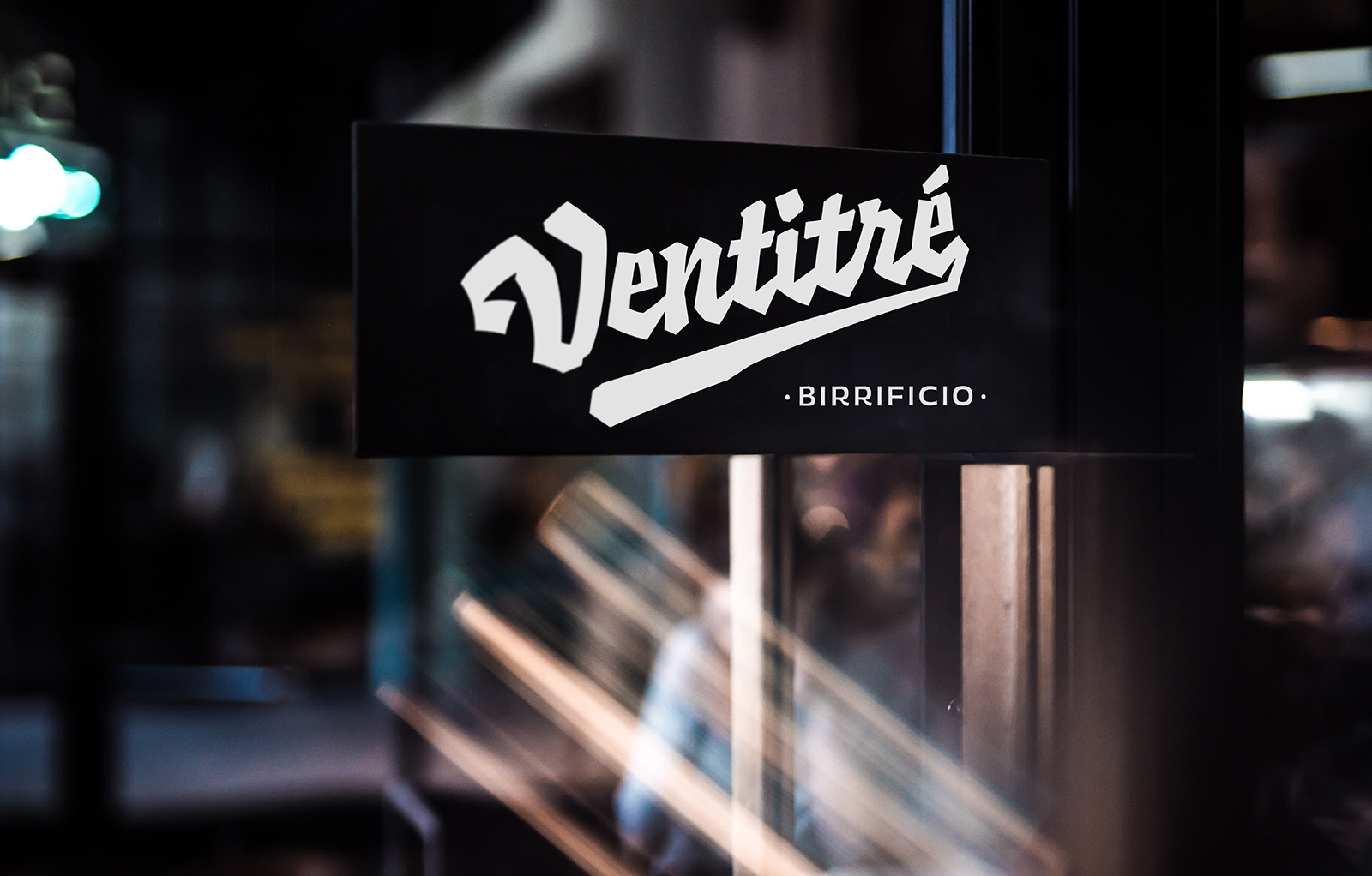 Dreaming, adventure, audacity, imagination and exuberant style: these are the words that describe the fabulous 50s and these are the words that best represent the style of the new incredible beers just made for Birrificio23. Inspired by the Italian design of the 50s, a totally innovative look was created for the logo, which is the protagonist, using a truncated tip nib, with the aim of enhancing a dynamic and young script.

Each single bottle has its own story: a tribute to different goddesses of mythology, which are presented in a single and singular way, in order to highlight the idea of ​​novelty and creative power.Thanks to the use of the expressiveness of the decisive and contemporary line, the design is lively and original, able to describe each chosen character in a precise and energetic way.

The label is made with extremely vivid colours to make the silhouettes as visible and recognisable as possible. At the center of each label, there is the name of the beer, each of which was created ad hoc (in full 50’s style), with a bold personality.The whole is embellished with a UV silk-screen print, which succeeds in an exceptional way, thanks to the black shadows, to give prominence to the lettering and greater relief to the line. The illustrations frame the entire label perfectly: positioned on the side, they constantly remind us of the name through modern and meaningful graphics. It can be defined as a “360-degree design”, since, to give continuity and harmony to the entire design and emphasise all the details, the strength and light-heartedness of the stories represented, the label was created in a circular way.

The paper used to bring all this to life is a Picasso paper, produced by Fedrigoni, which is very natural, as well as recently released and gives such an immediate sensation that it feels pleasantly vivid in your hands.

9 completely craft beers, sold exclusively in specialised shops and for restaurants, 9 beers with a unique and particular character. 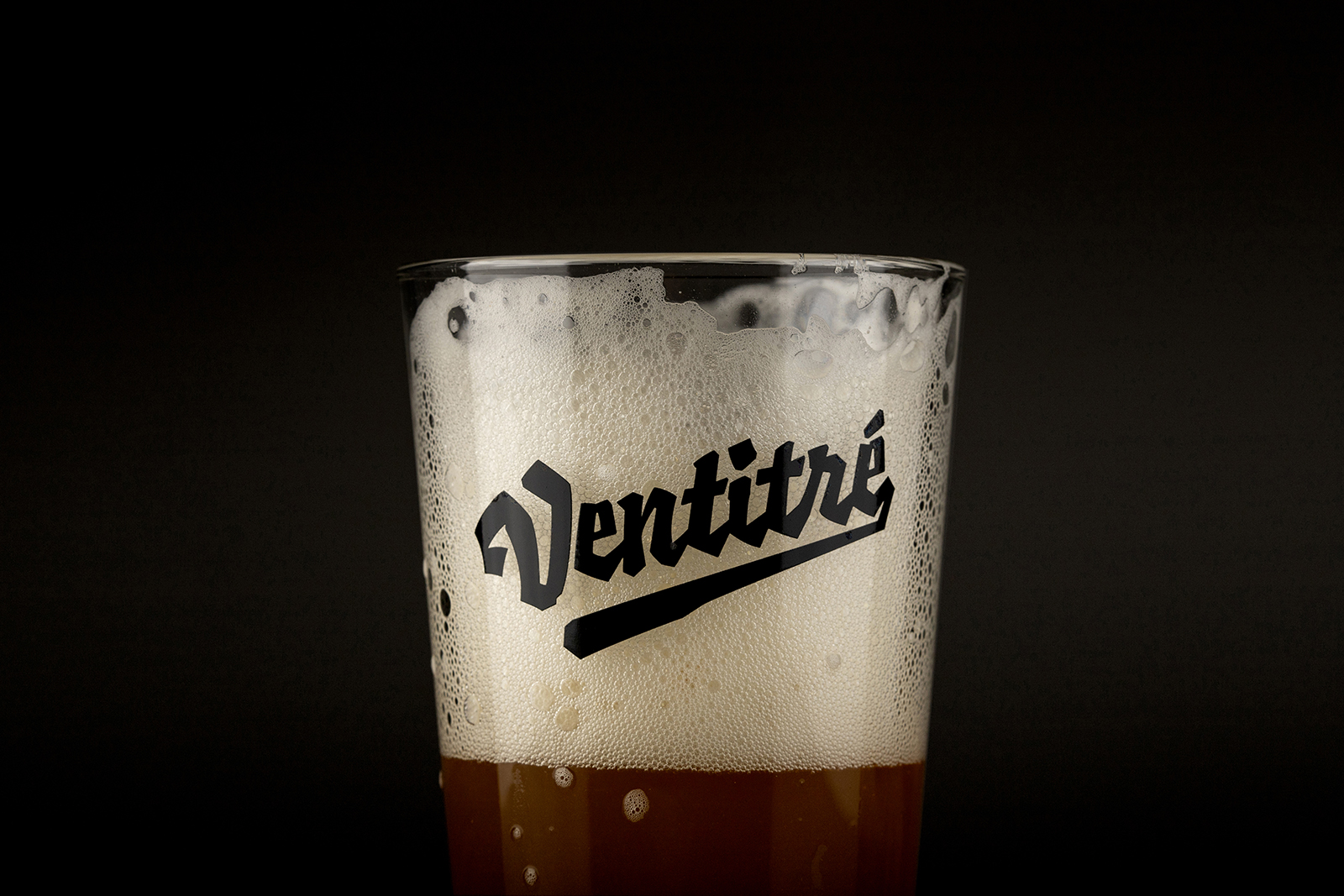 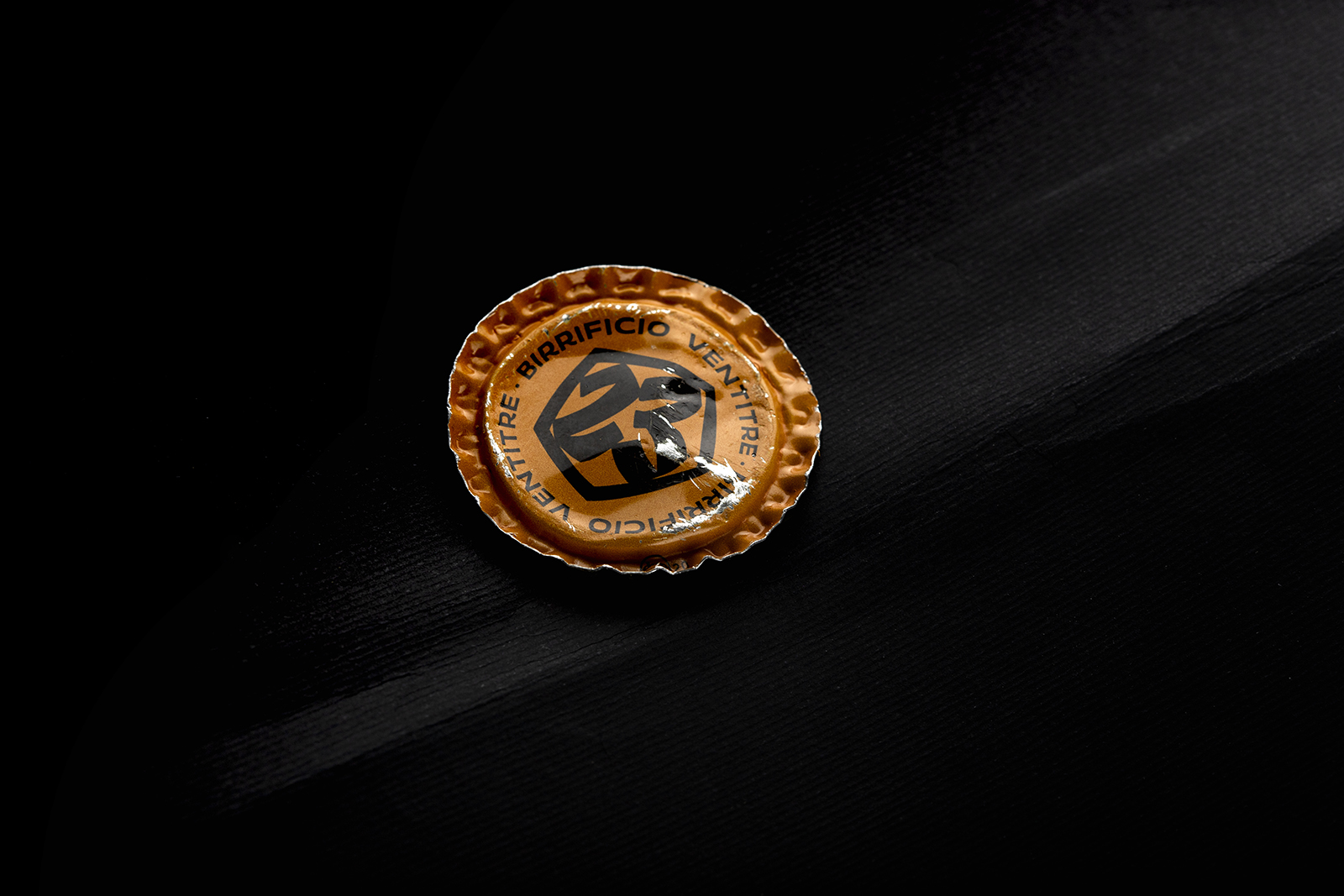 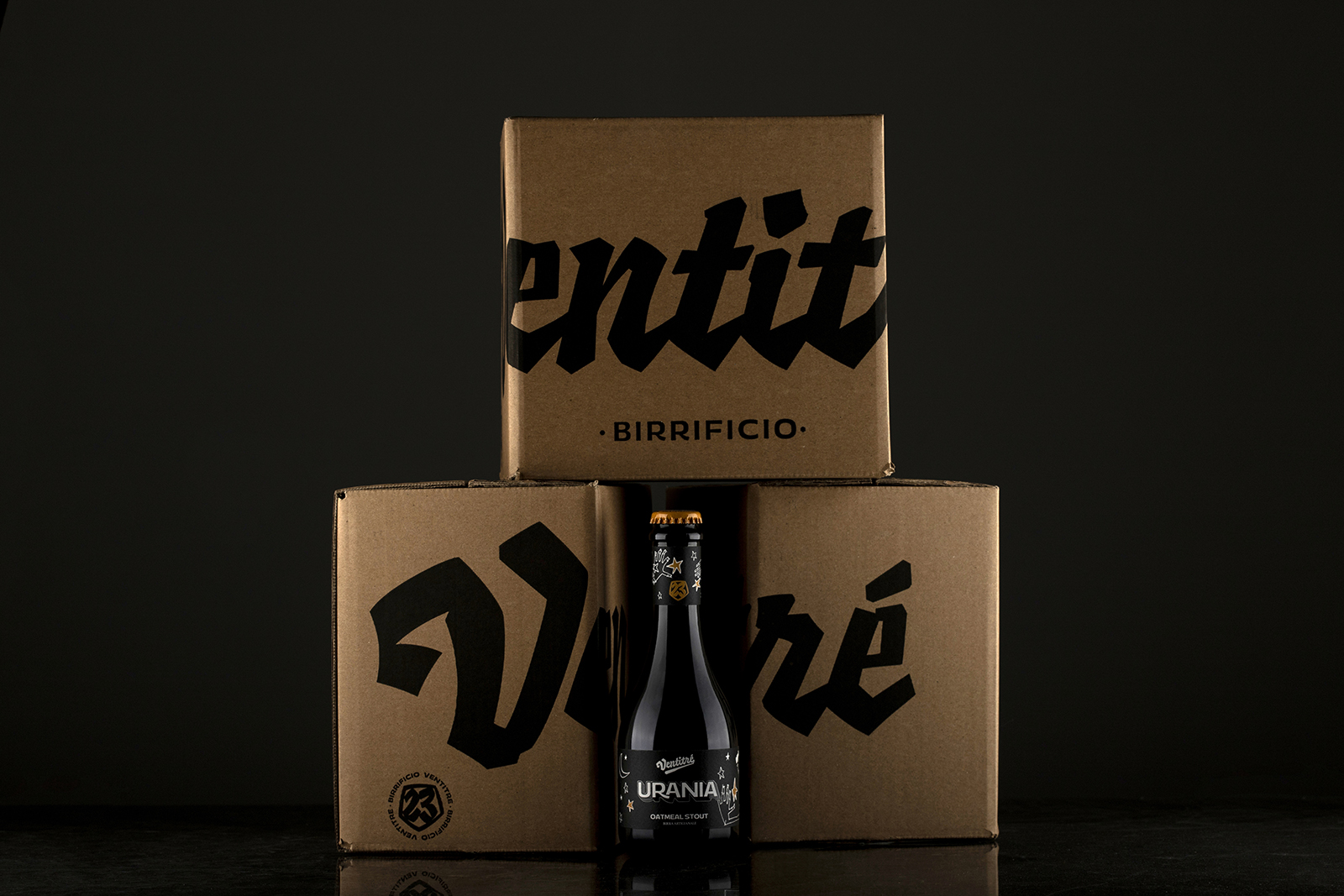 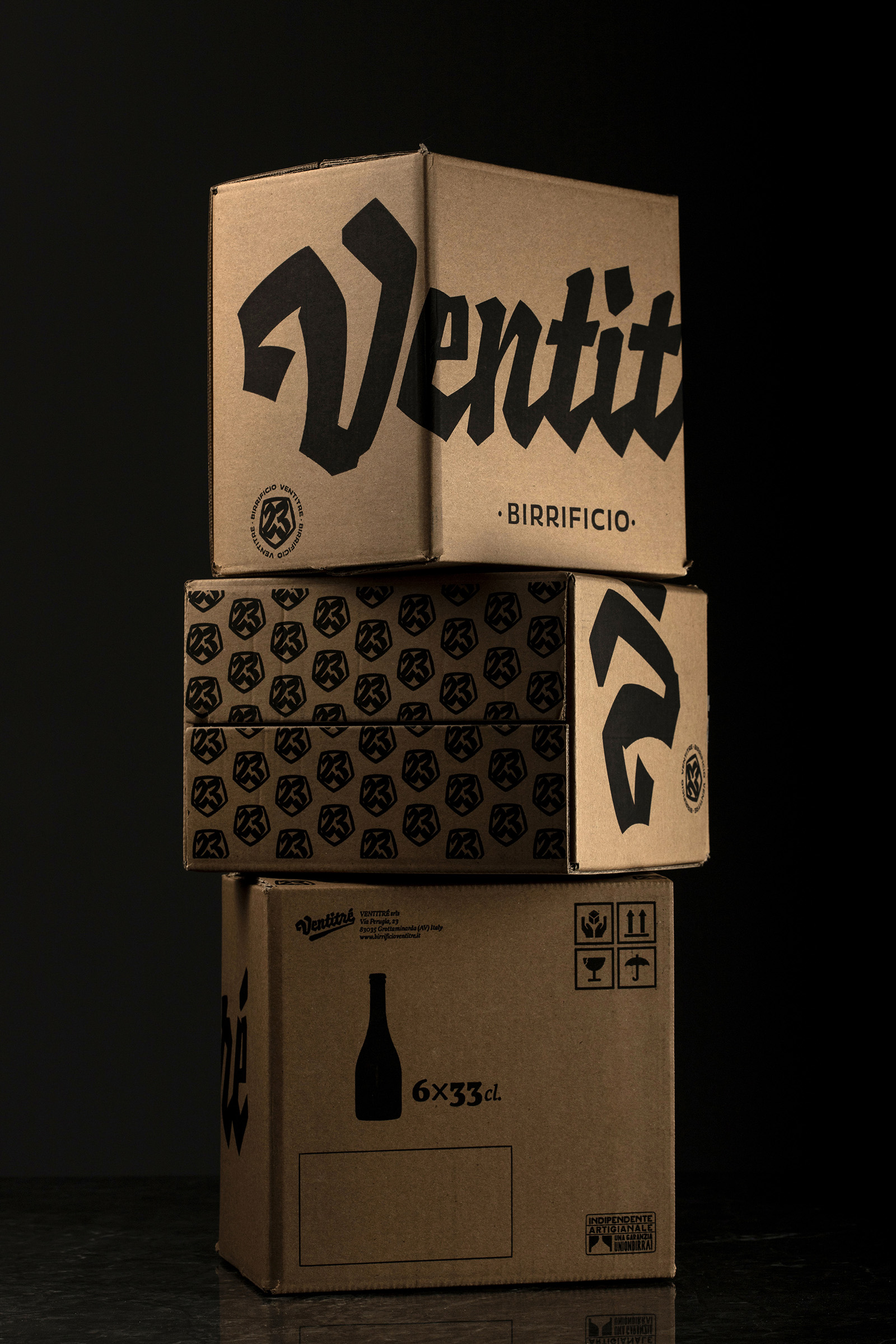 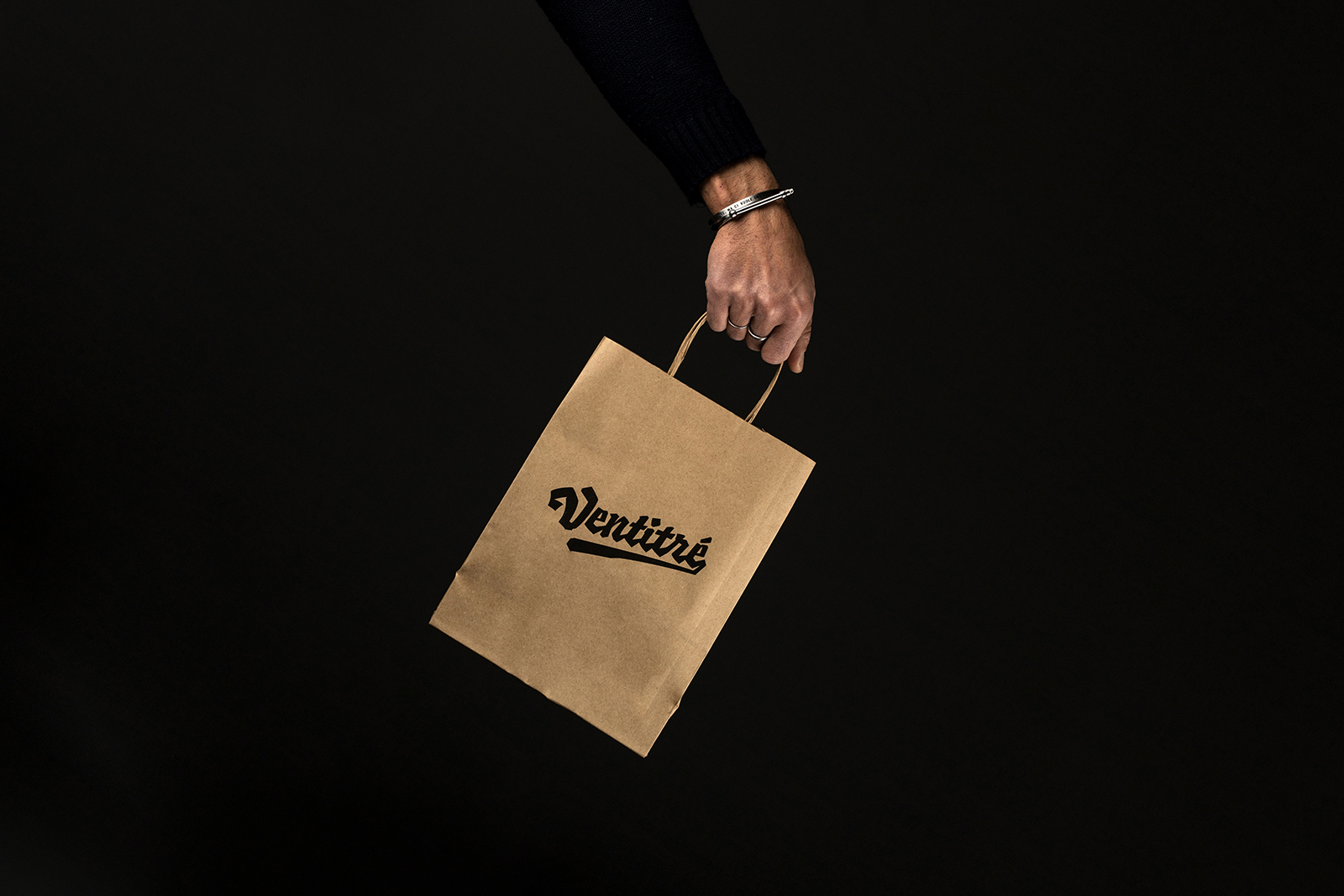 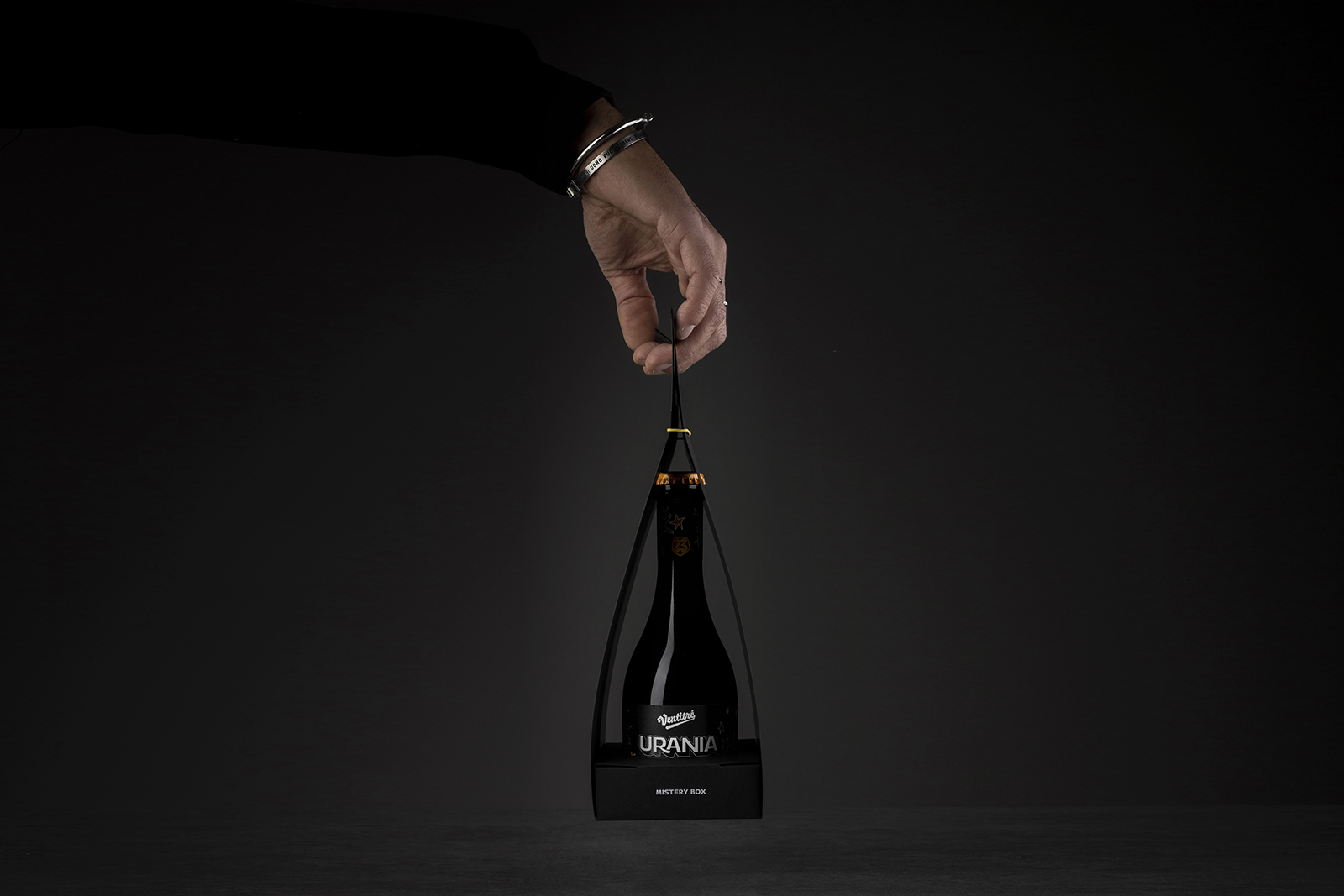 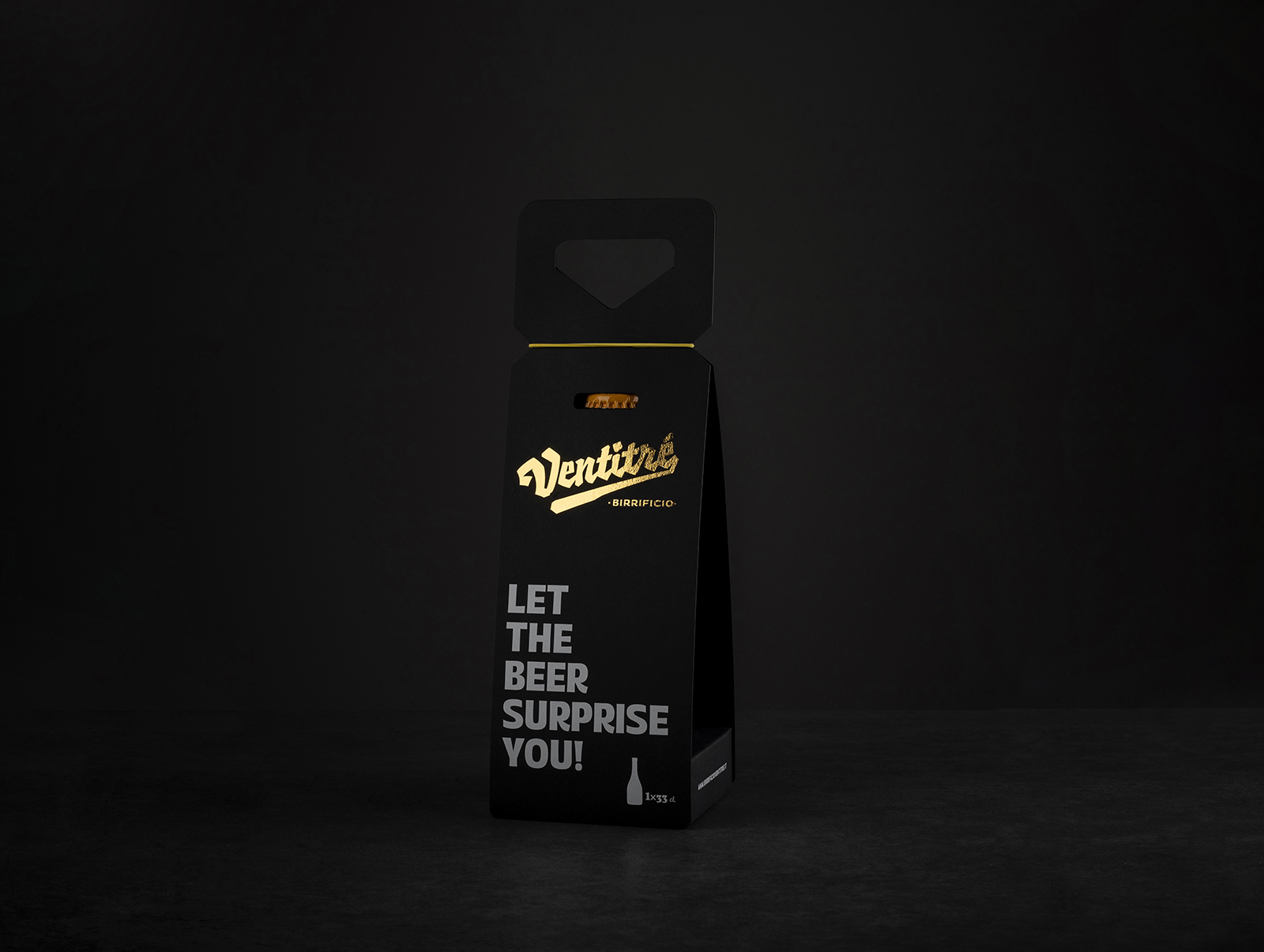 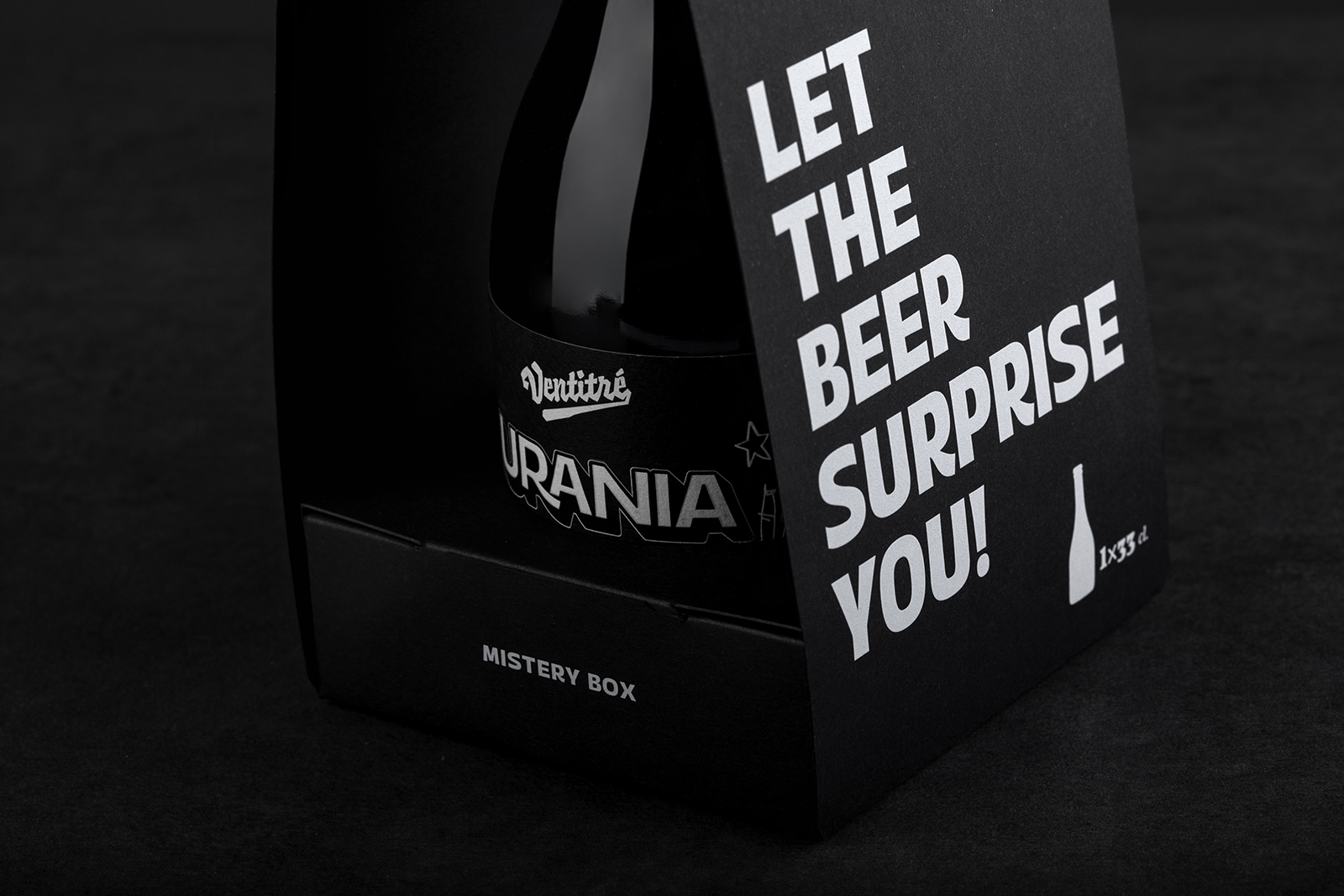 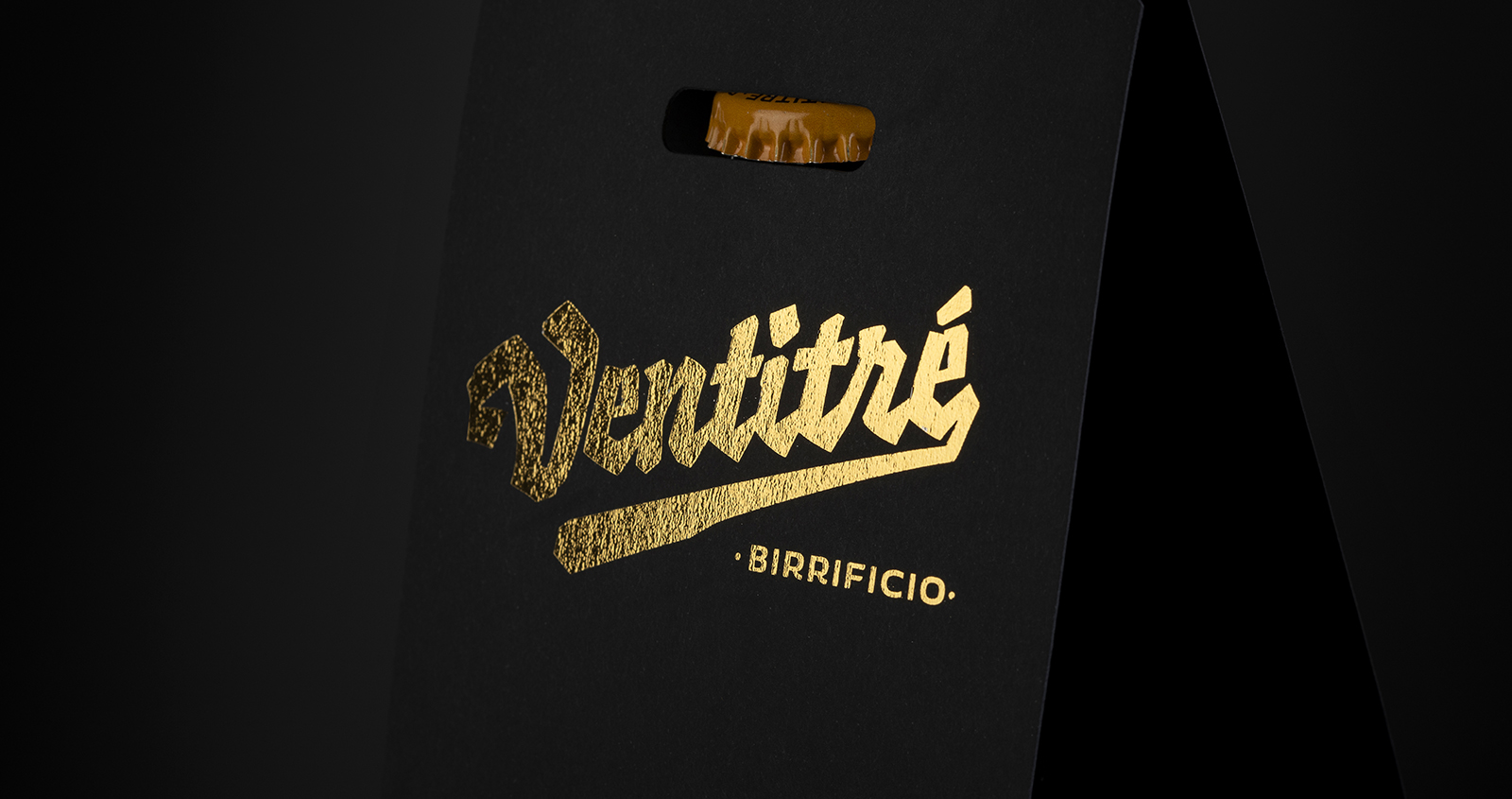 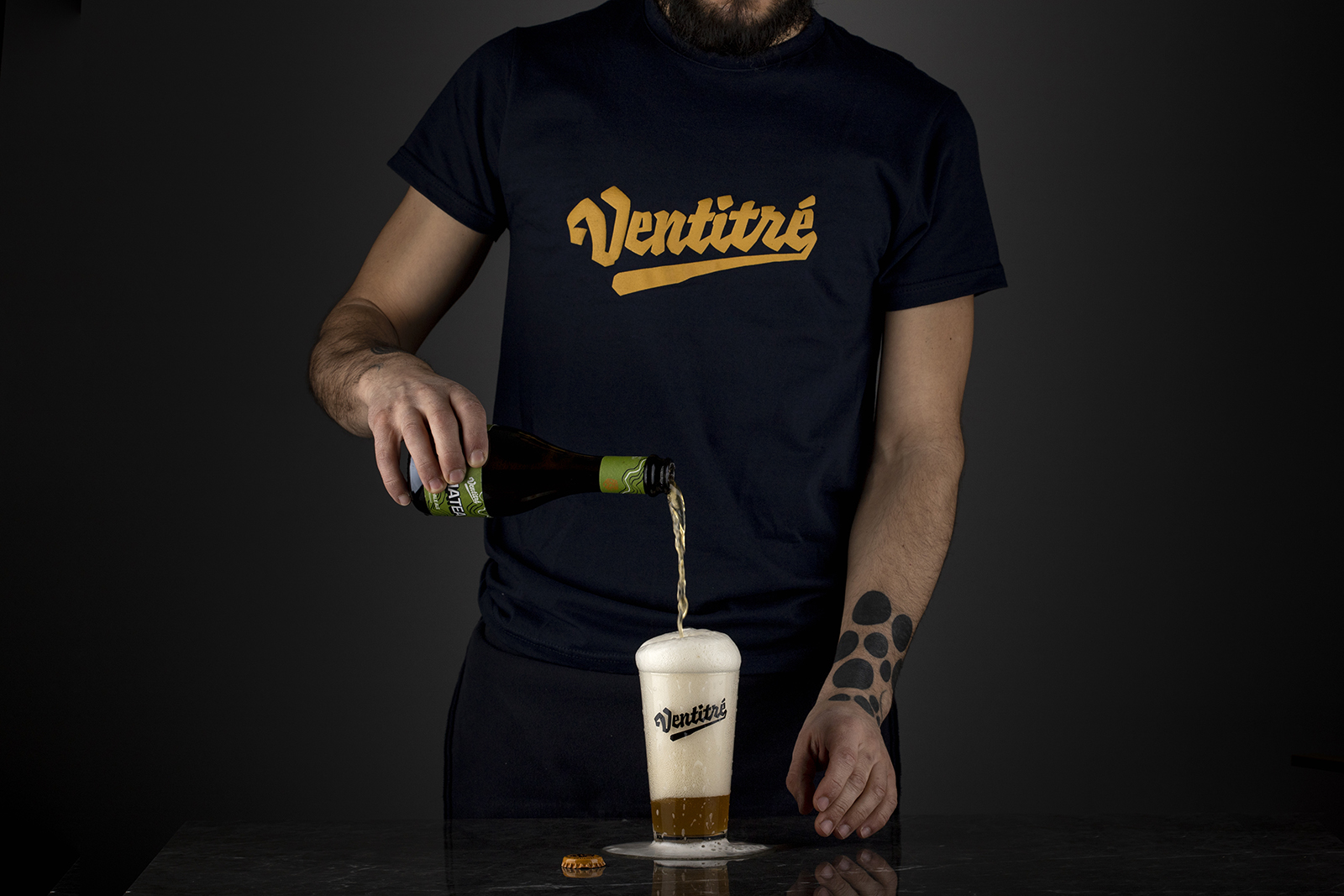 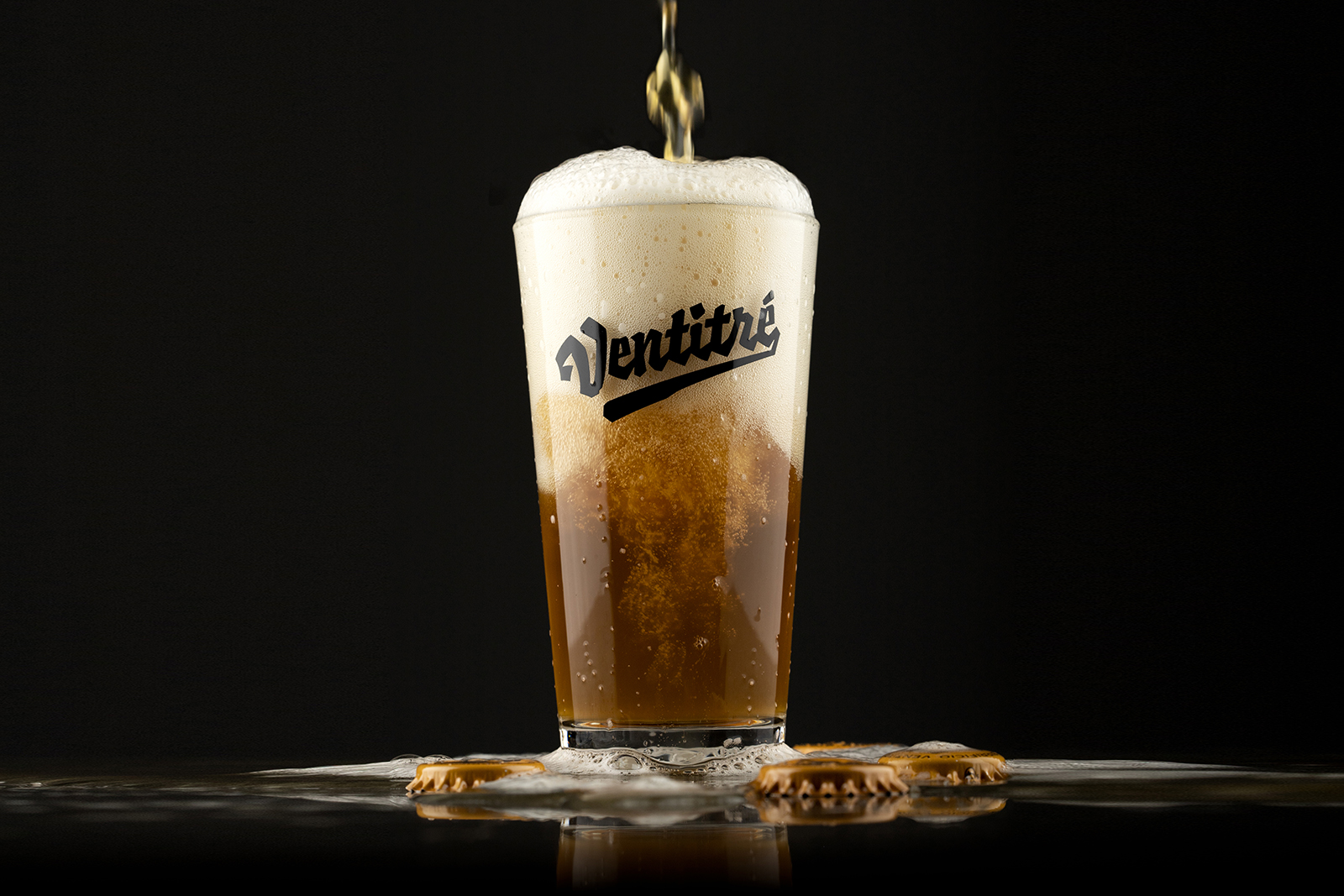 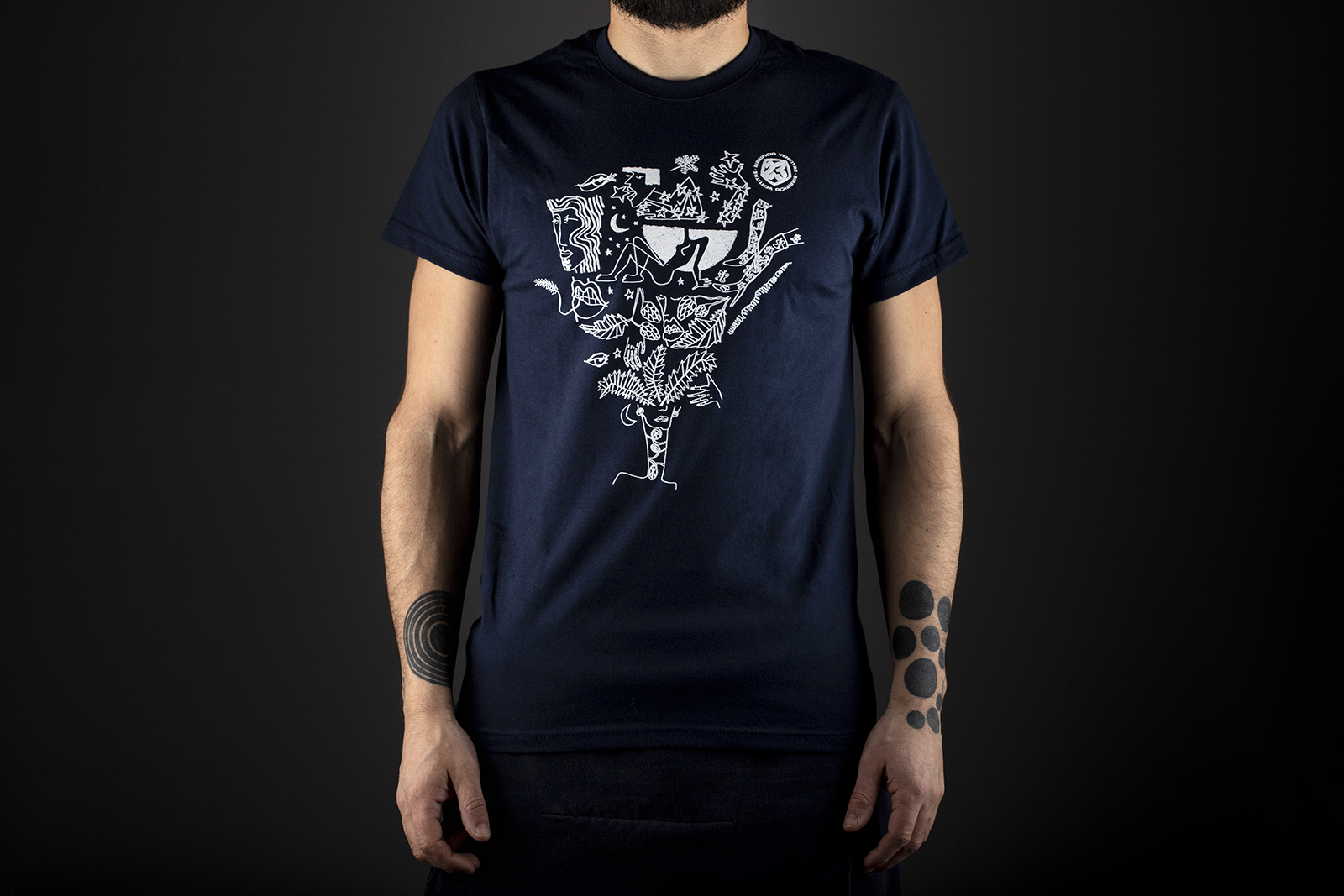 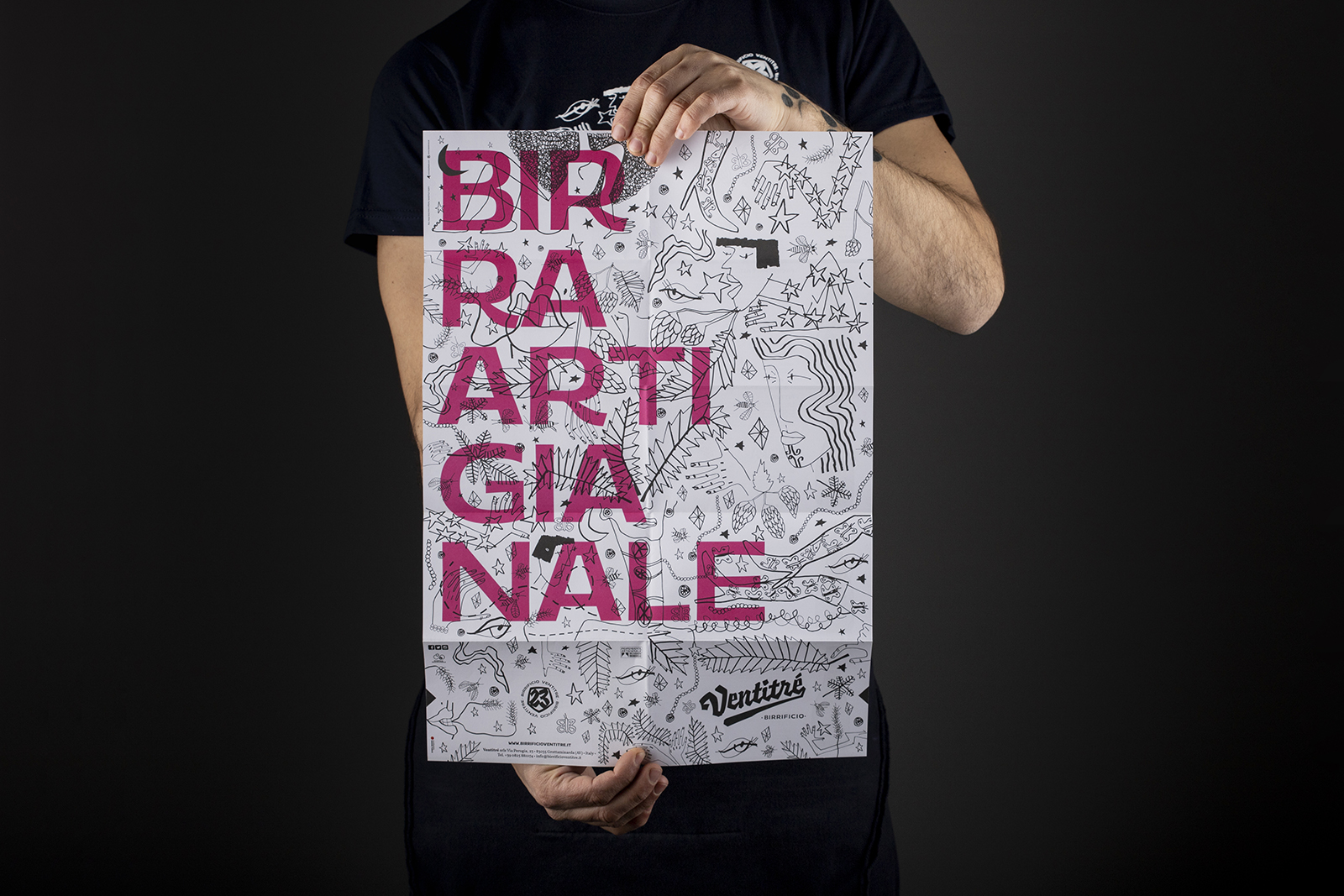 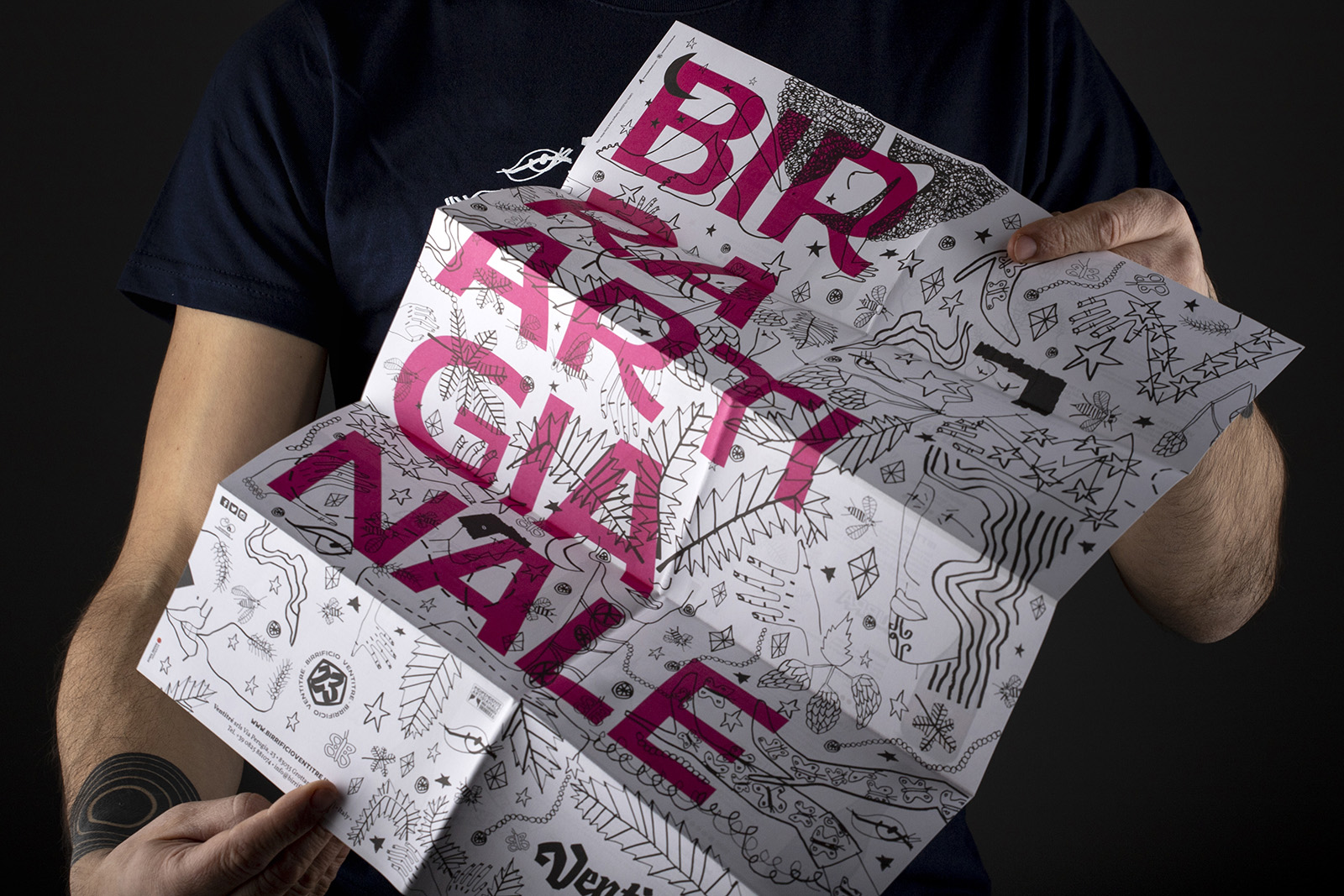 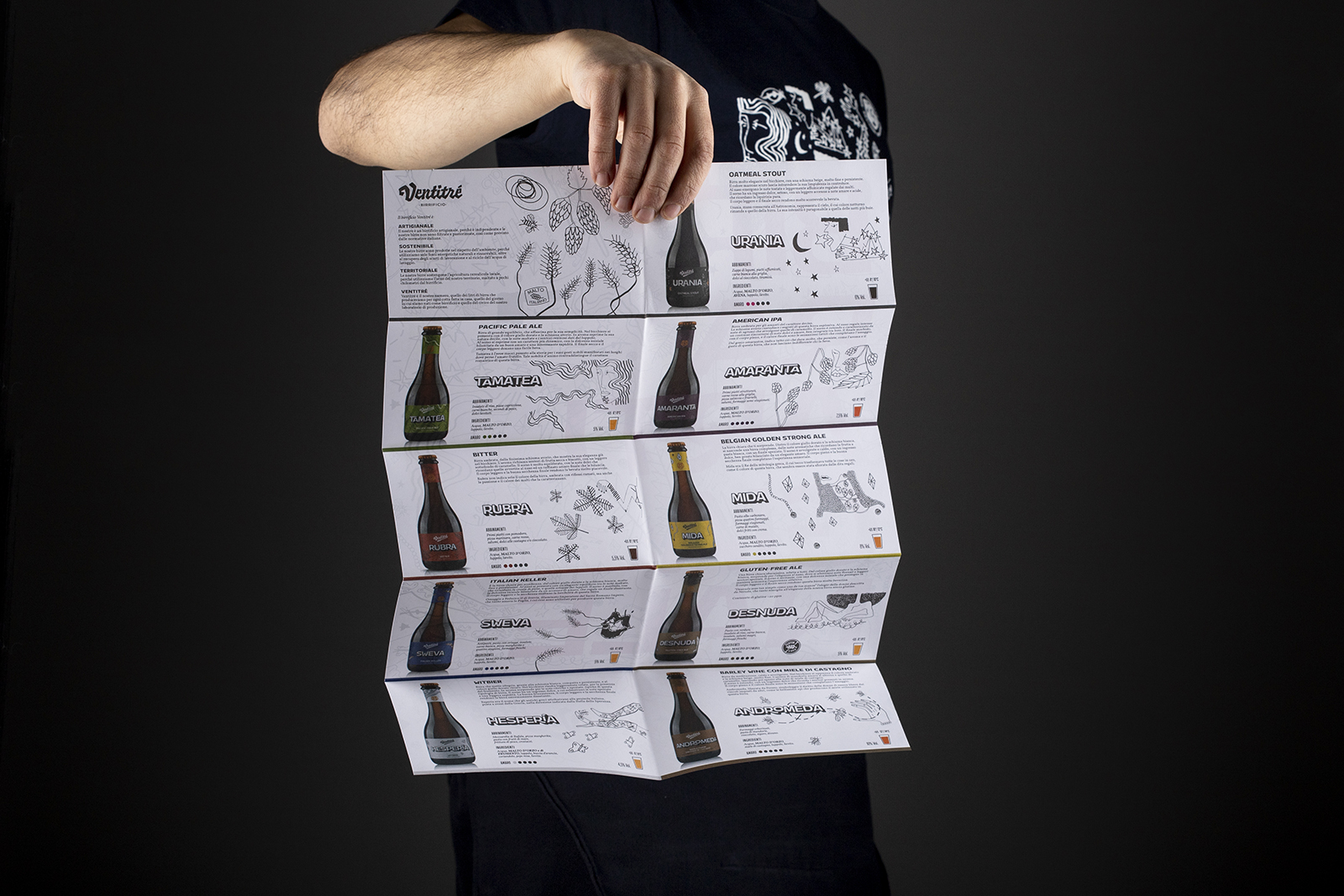 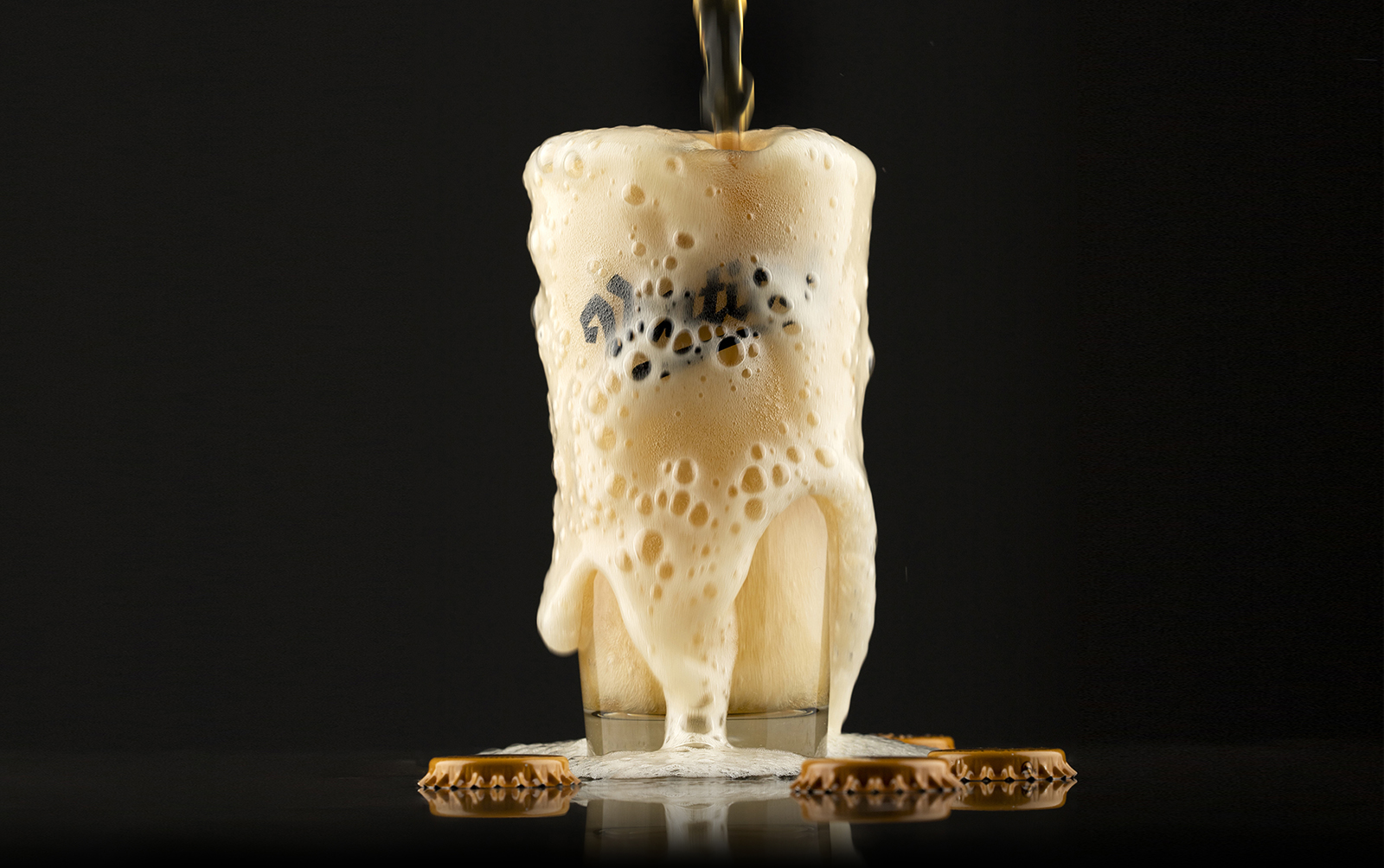 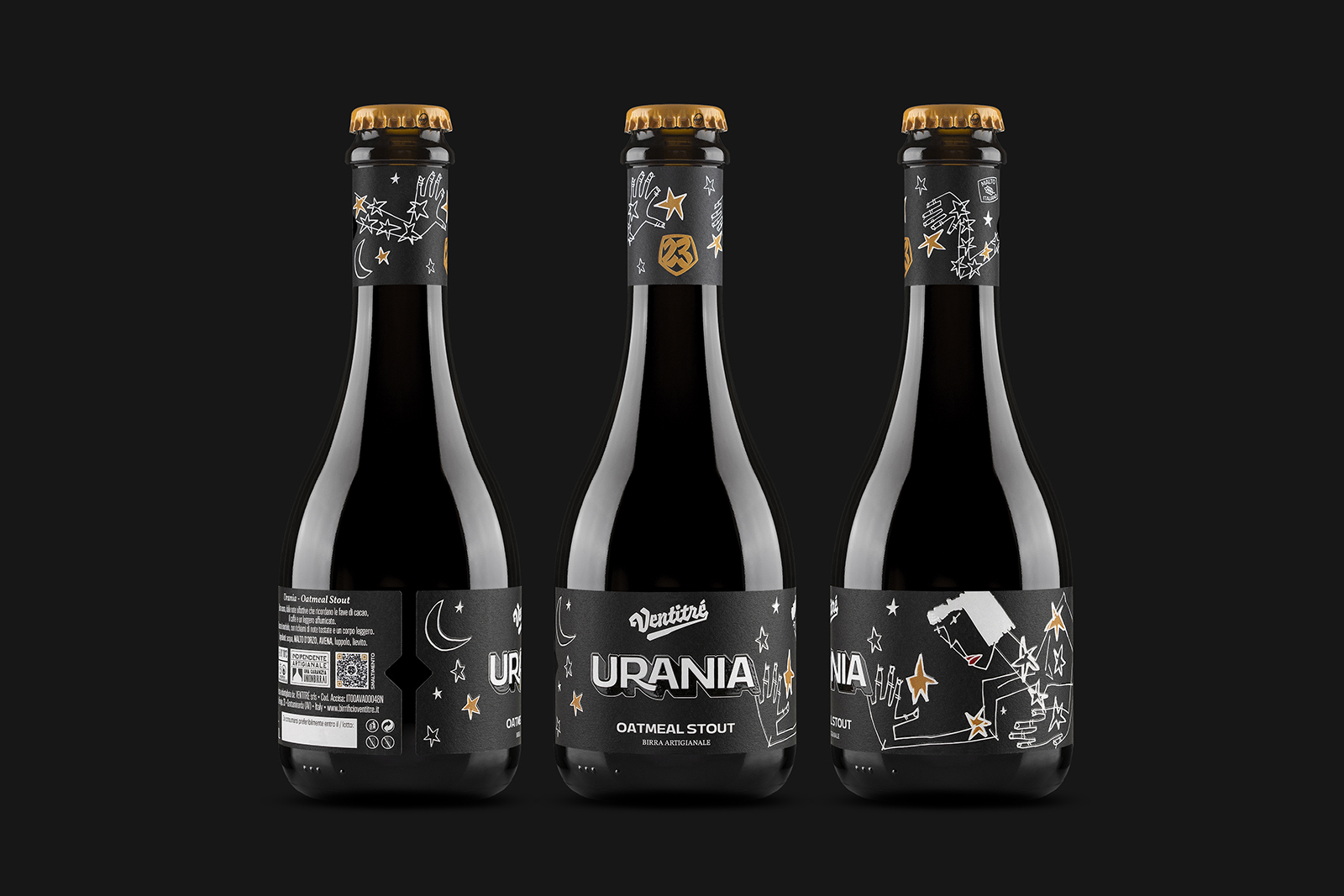 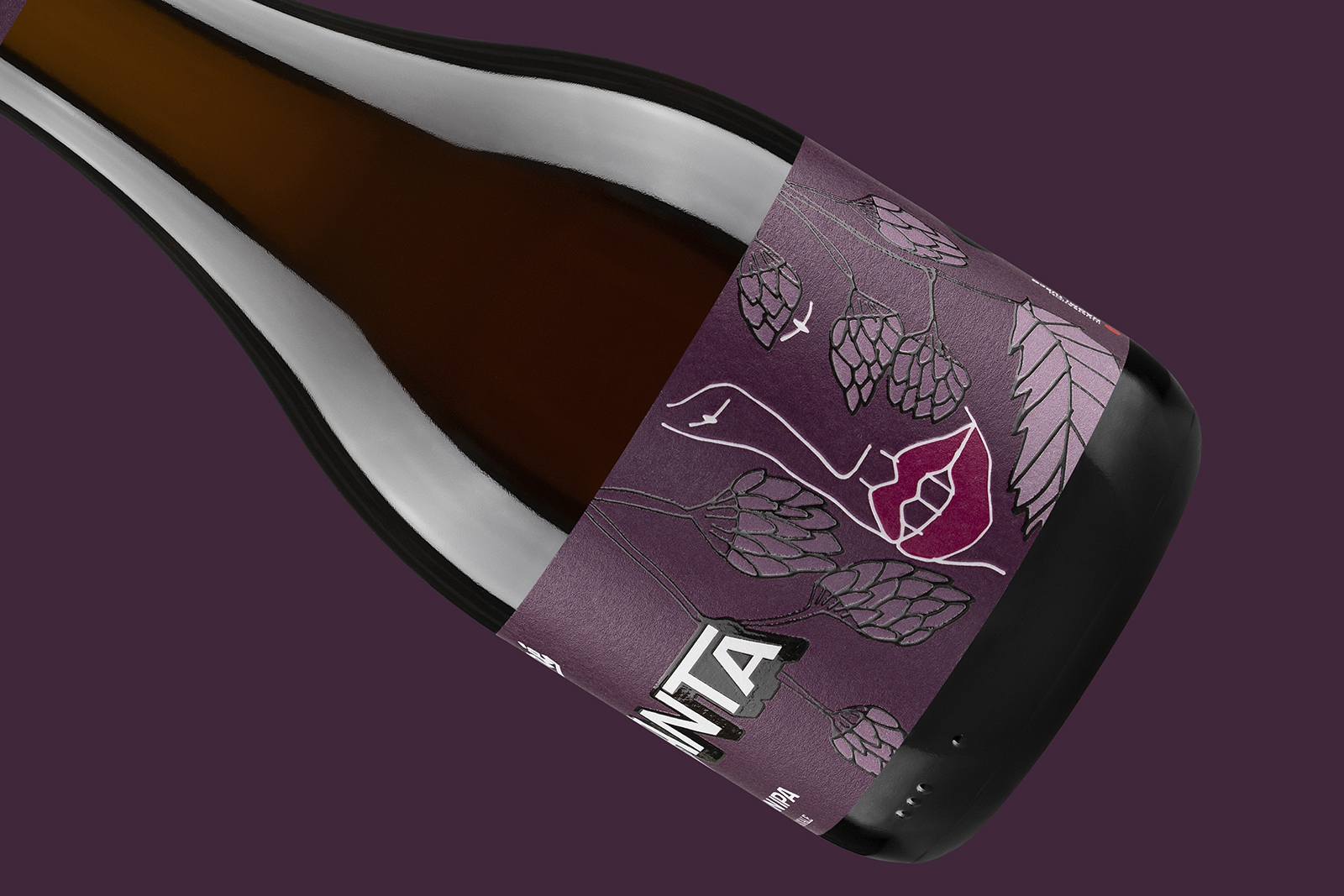 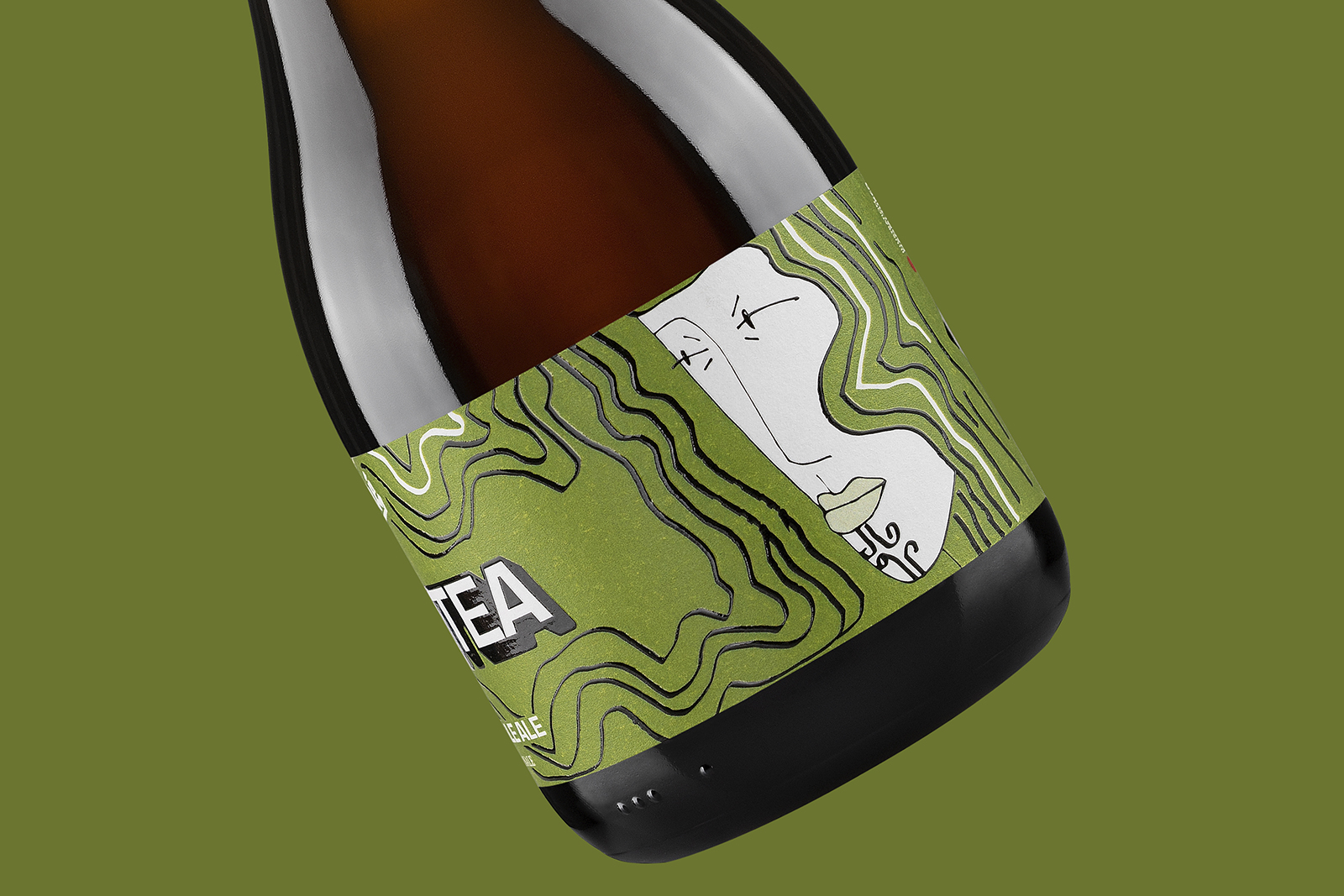 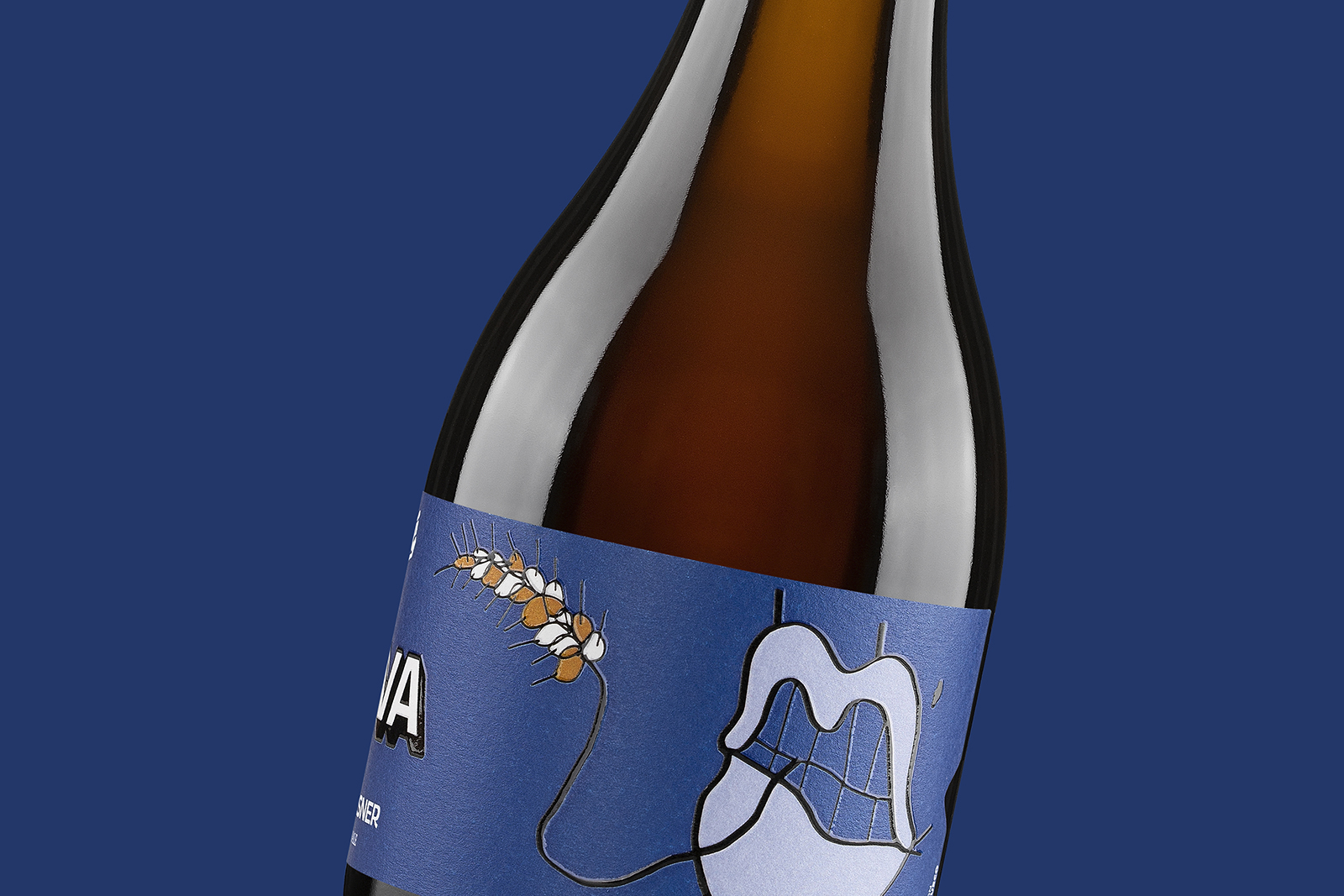