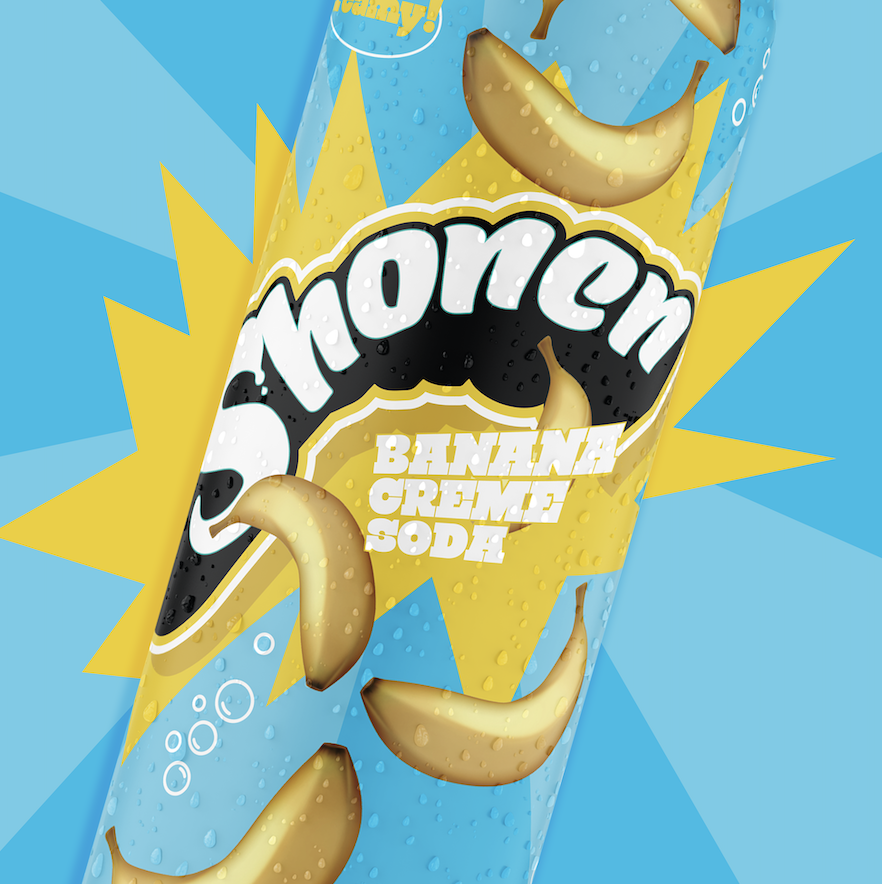 Our American Japanese client craved his favourite sodas from Japan that he could not find in America, so he set out to make his own fusion of American explosive flavour and that Japanese creme/yogurt soda or YODA to introduce it to a new market. The brief, like most of our clients comes from California and wanted something bright and vivid yet childish and almost naive to reflect its name Shonen meaning boy in Japanese.

shonen 少年
/ˈʃəʊnən/
noun: shounen
a genre of Japanese comics and animated films aimed primarily at a young male audience, typically characterized by action-filled plots.
“manga artists use the eyes to indicate emotions and sensitivity, not a high priority in early shonen manga”

The wordmark had to reflect the creamy round and full flavour of the soda so a drippy bouncy wordmark was chosen in white to sit above a bright graphic with 3D fruit to sit boldly and unashamedly in the product category.

We love this soda and home America finds a palate for creme sodas! 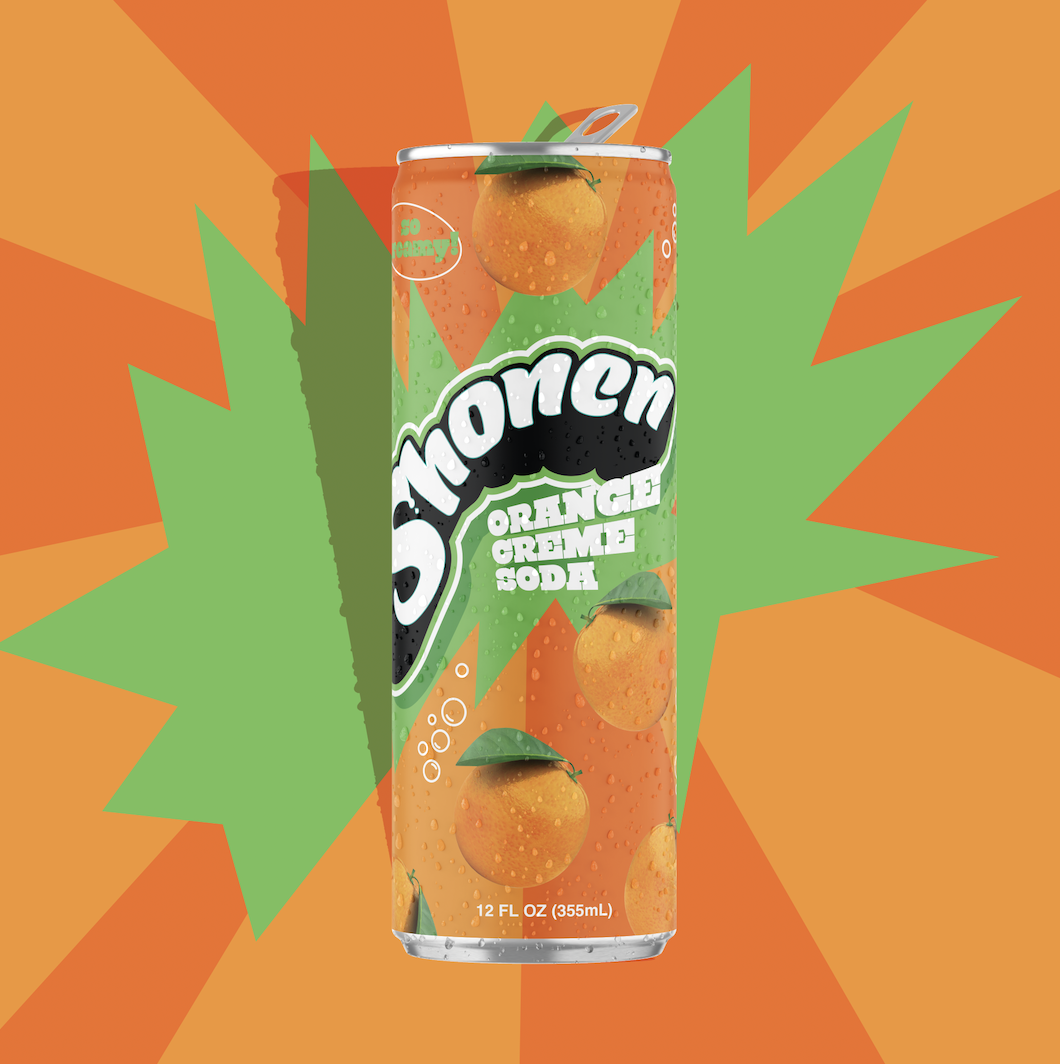 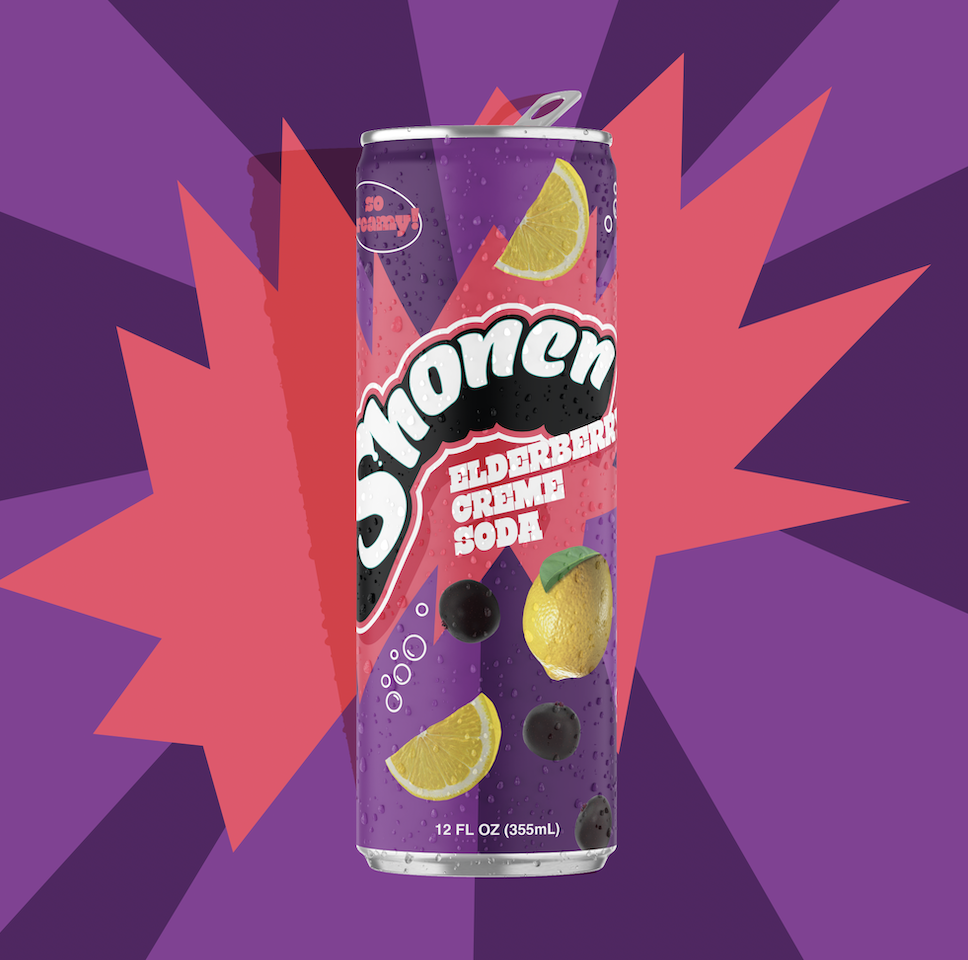 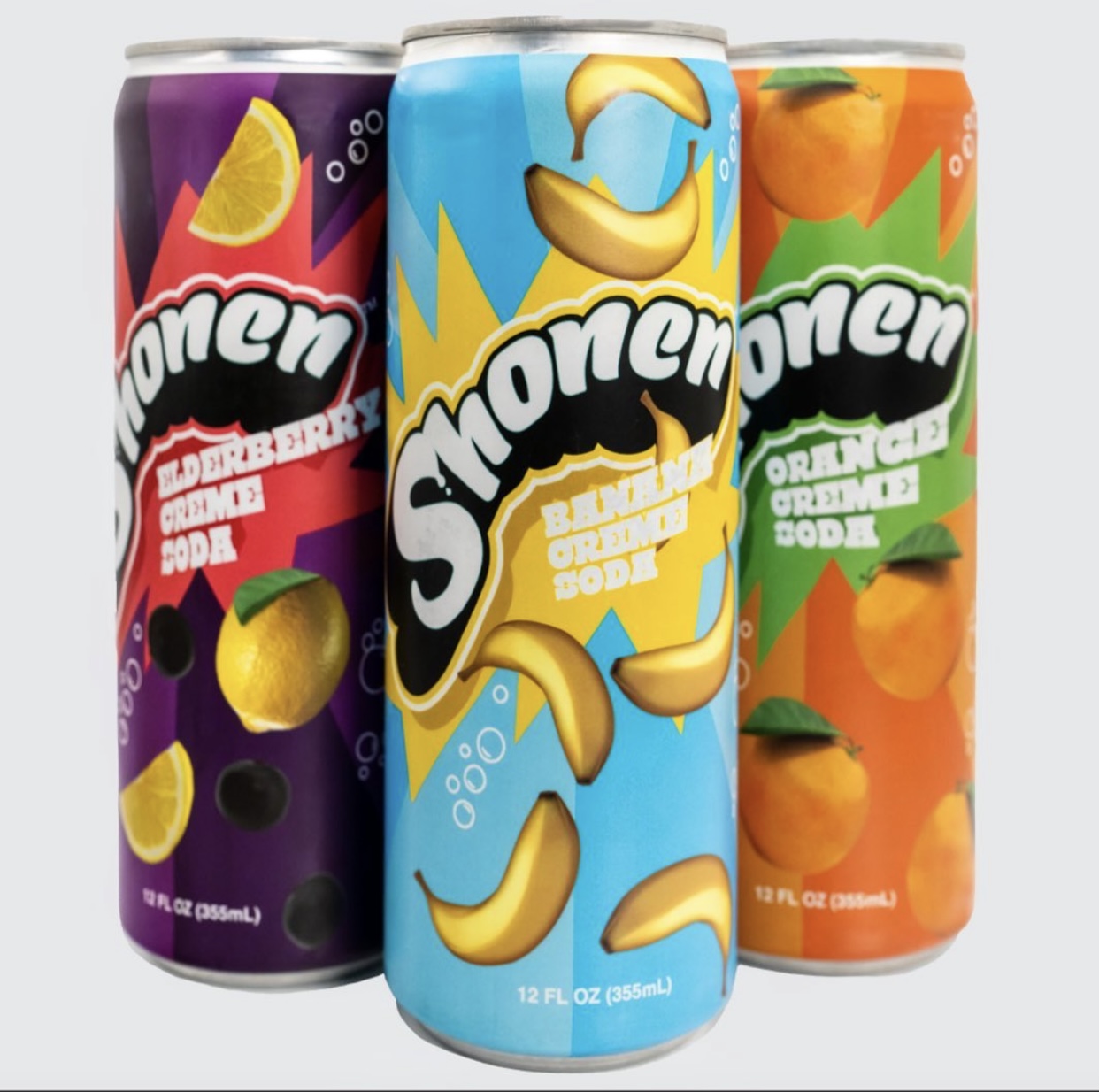