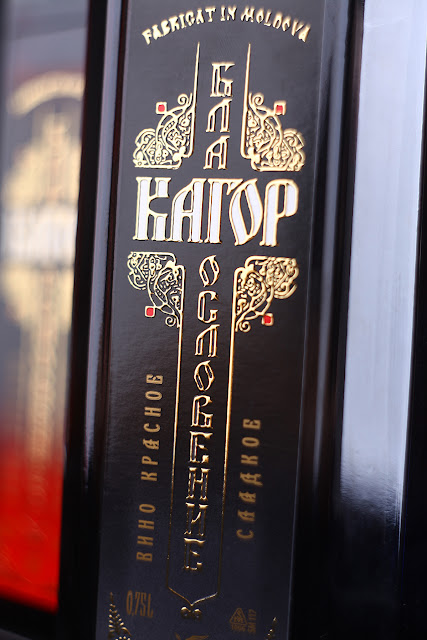 As it is well known, dessert wine “Cahors” is traditionally used on a sacrament of Holy Communion on religious holiday eve. Despite the fact that wine is used in a Russian Orthodox Church, its origin comes from France (the import and then local manufacturing was set up on Peter I times), today these two types of wines differs significantly.

Cahors belongs to the group of red fortified wines with a high sugar (about 180 gr./l), and alcohol (around 16 %) content. They outstand with its festive deep ruby-red colouring, softness, velvetiness and gentle chocolate notes in a taste and bouquet.

As Cahors are an independent category of wines so their appearance is also a separate matter. The design of Cahors has its own typical style that is marked by richness, use of gold painting and a church symbolism.

The bottle that was decided to use for this series of Cahors is a one of the classic types for dessert, fortified, strong beverages and is called shtof-bottle. Since the label has a tall form the shape-generating element is an intersection of two words of TM’s name: «Кагор» and «Благословение», in other words writing of TM’s name is enclosed in a shape of stylized cross.

The label decorated in a gold appearance together with a colour break up drifting in a dark on a background, all this creates and image of noble, dignified and rich Cahors. 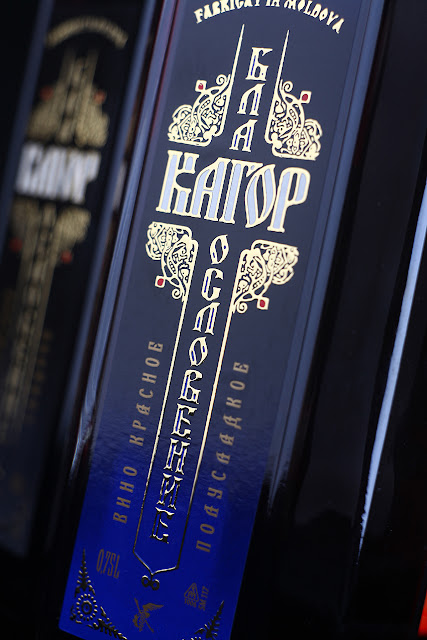 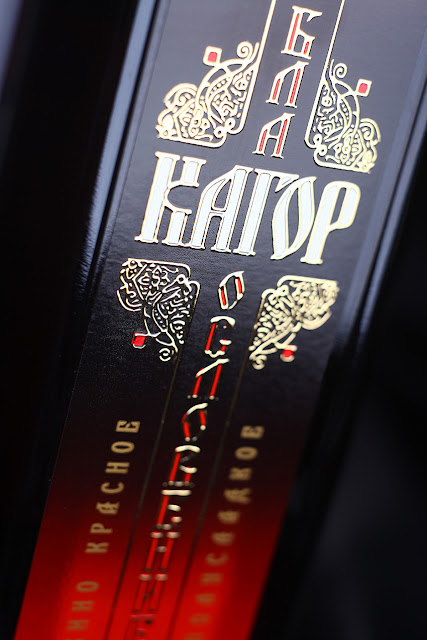 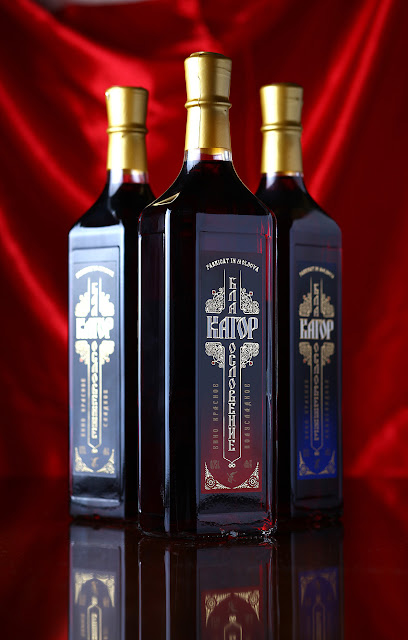 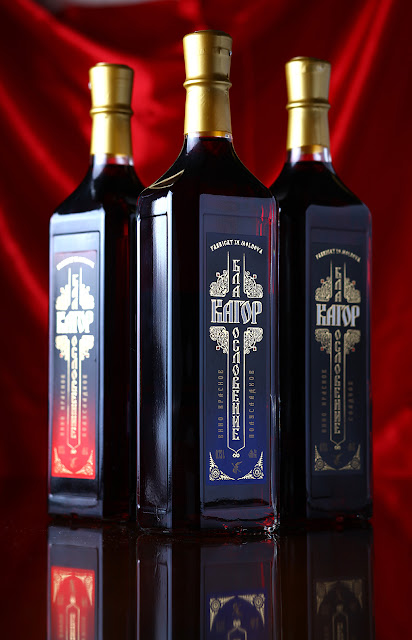 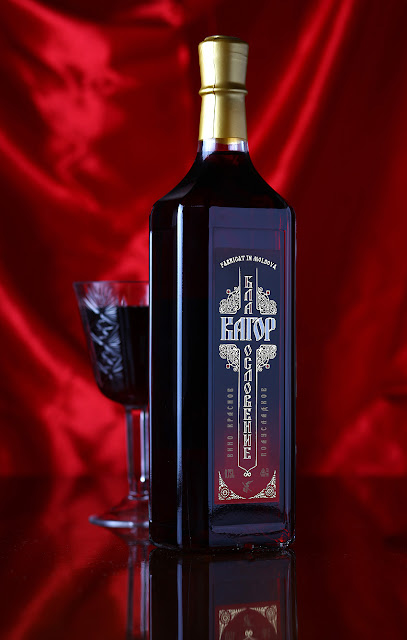