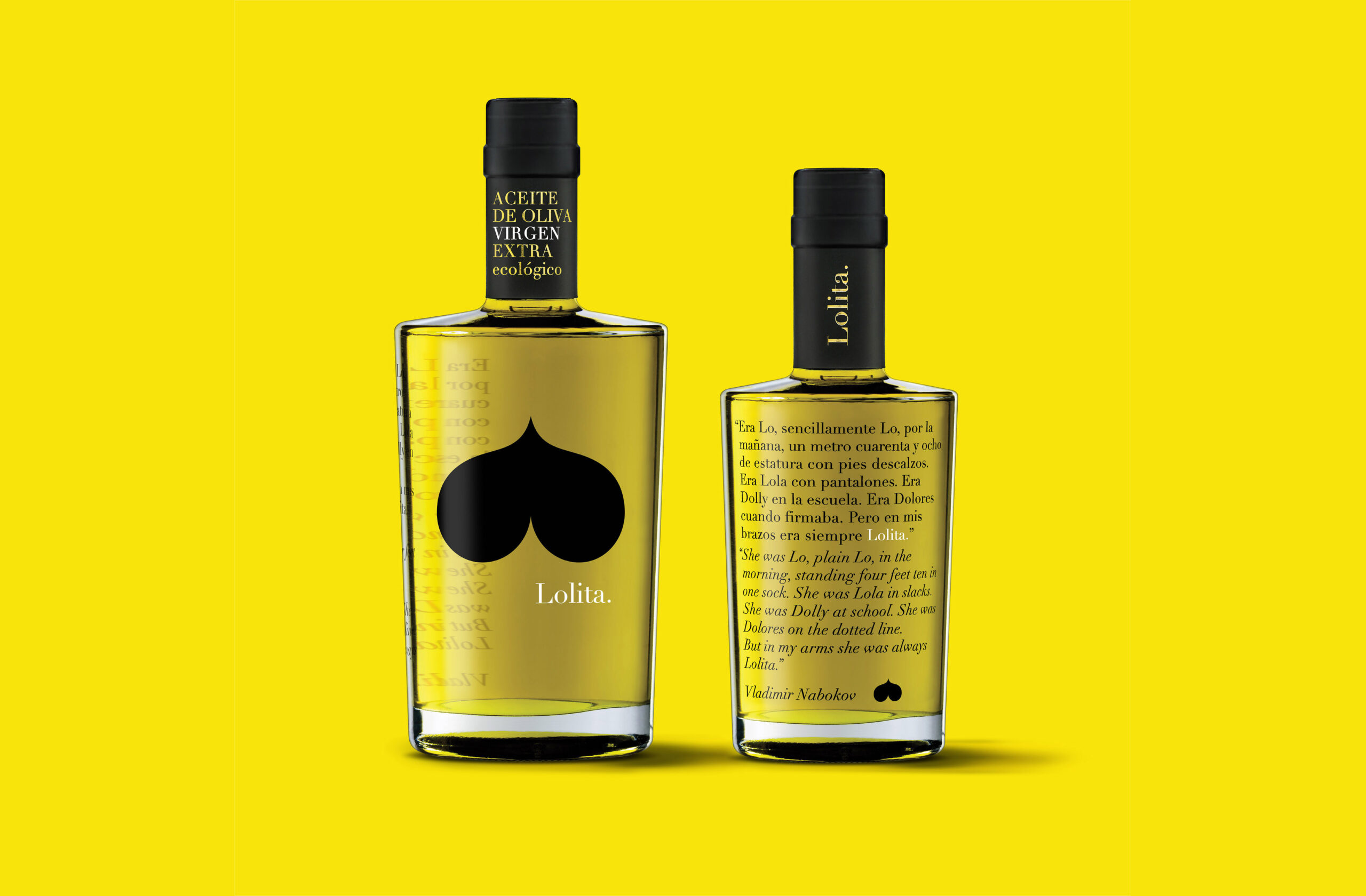 “She was Lo, plain Lo, in the morning, standing four feet ten in one sock. She was Lola in slacks. She was Dolly at school. She was Dolores on the dotted line. But in my arms she was always Lolita”.

The true story of Lolita unfolds in the realm of the fictional. In the spirit of a man lovingly and sexually conditioned by a fixation that fable, based on it, what he thinks he perceives.

The design and naming that we created for the Lolita extra virgin olive oil is based on that unhealthy passion that the male protagonist of the work develops for Lolita, a girl barely 12 years old.

The packaging tries to capture that sick, obsessive and perverted “love” through a sober and minimalist symbol: an inverted black heart, which thus becomes an ass. 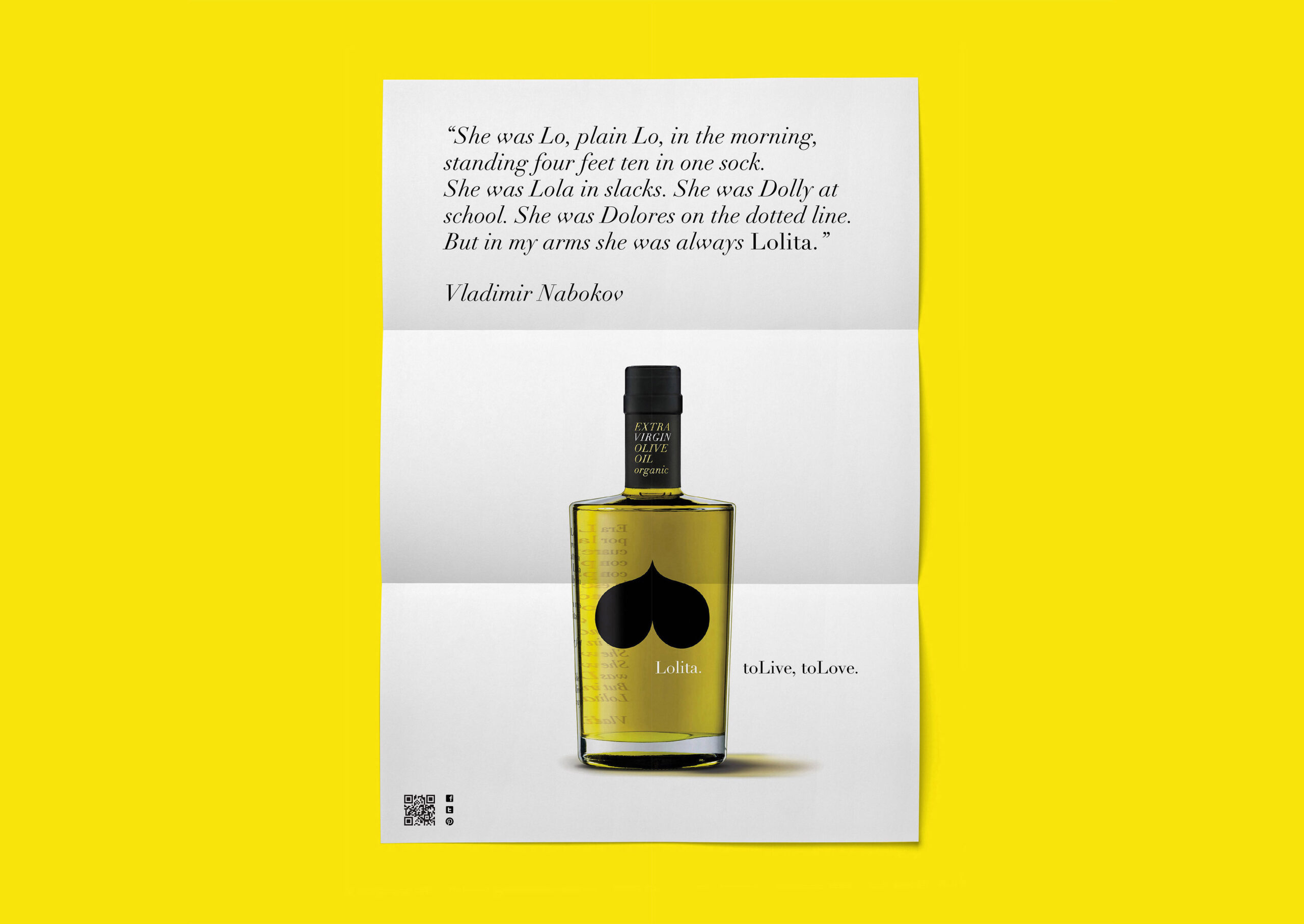 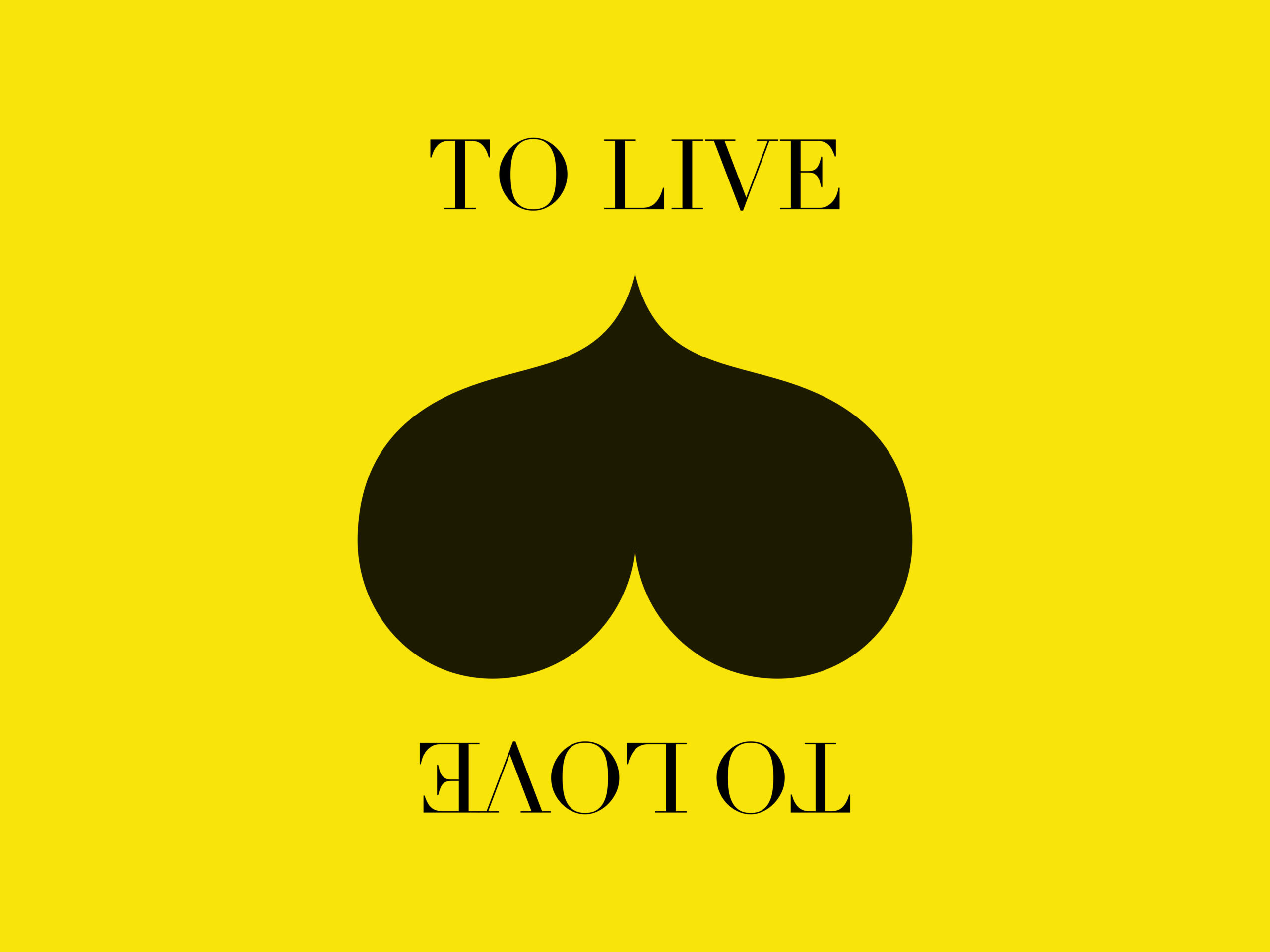 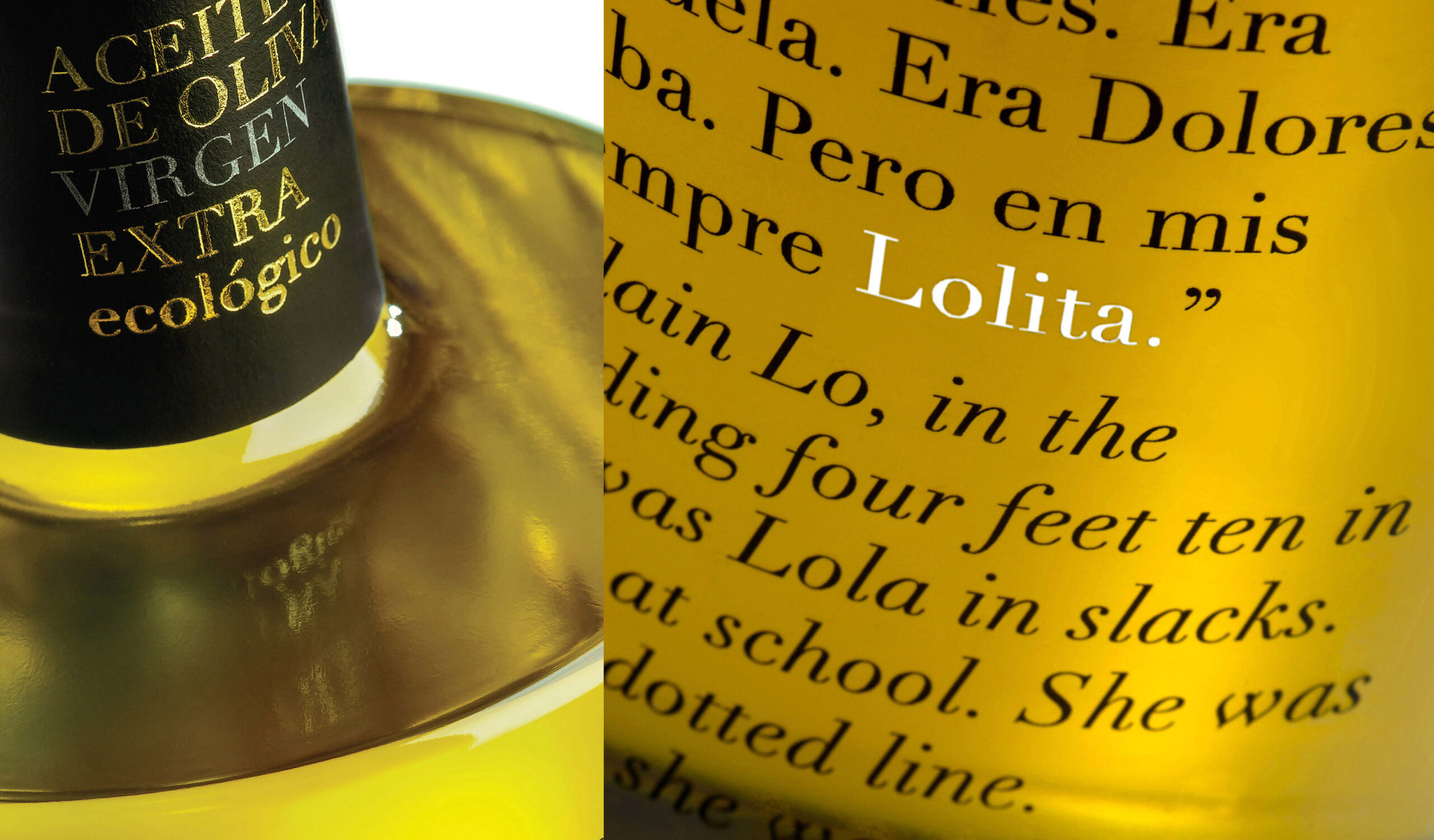