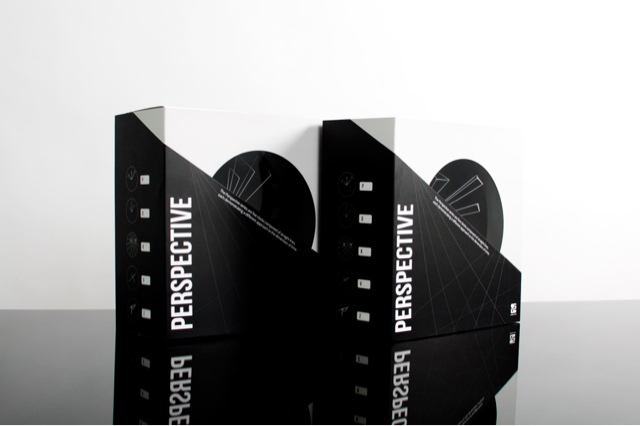 The Perspective series are five clocks composed of straight lines, each demonstrating a different approach to the dimension of time.The design of the Perspective Series focuses on the hands instead of the clock face, creating shapes that give meaning to the movement itself. The hands are structures of straight white lines that rotate over a plain black face, resembling a drawing study on a canvas. Each face has a slightly different ending, emphasizing its own character.Using only the simplest form of straight lines and exploring the way they interact, the appearance of the clocks varies from minimal to complex configuration.

The clocks’ design is reflected in their package design: both in the clean geometric shapes it utilizes and the strong black and white coloring. 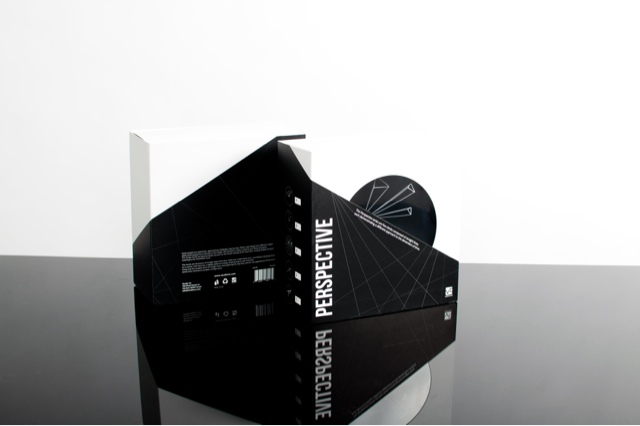 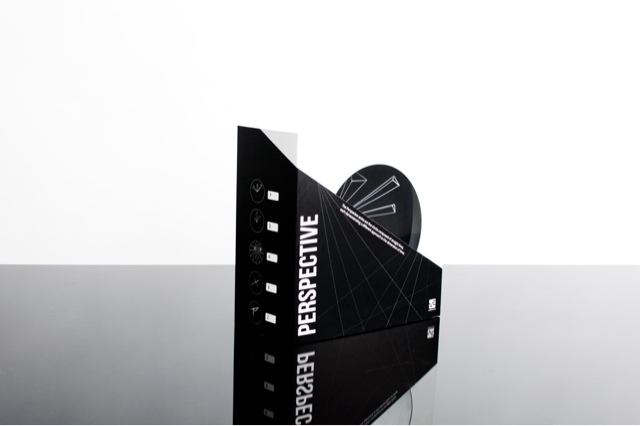 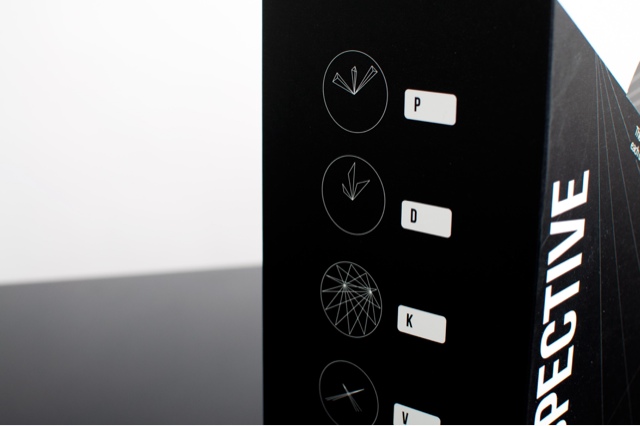 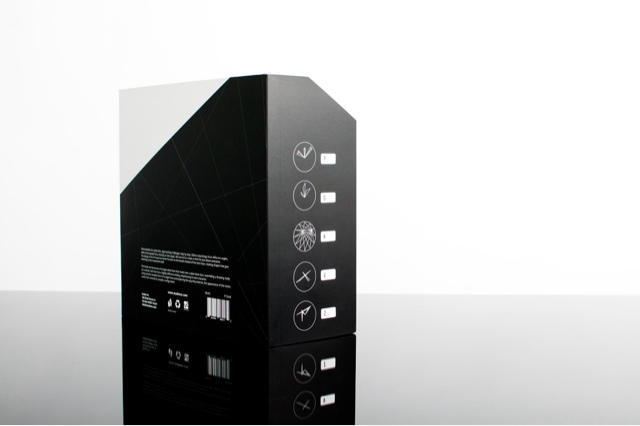 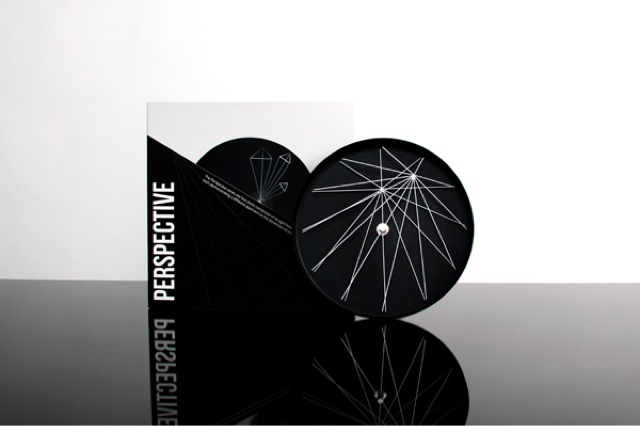 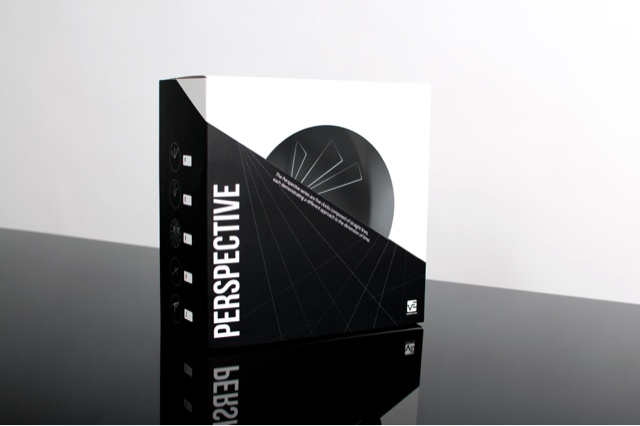 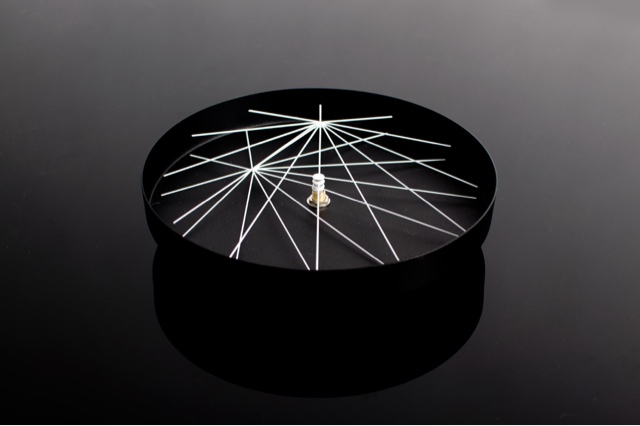 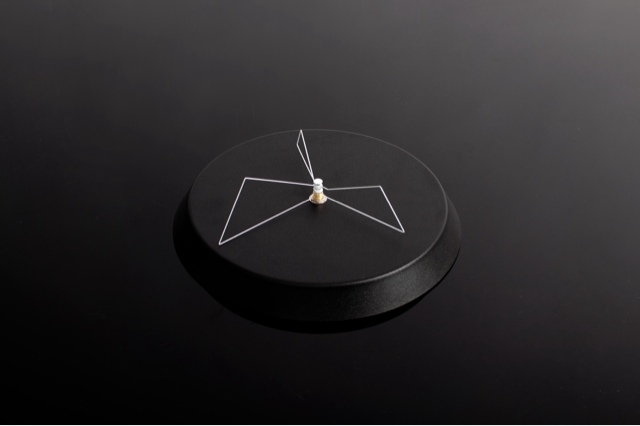 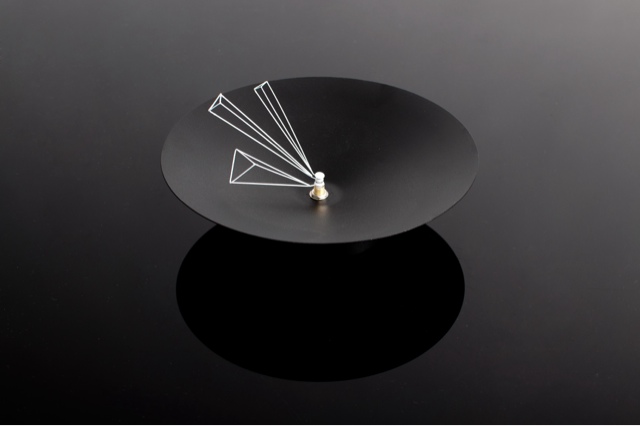