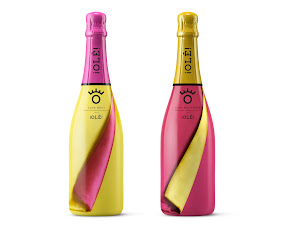 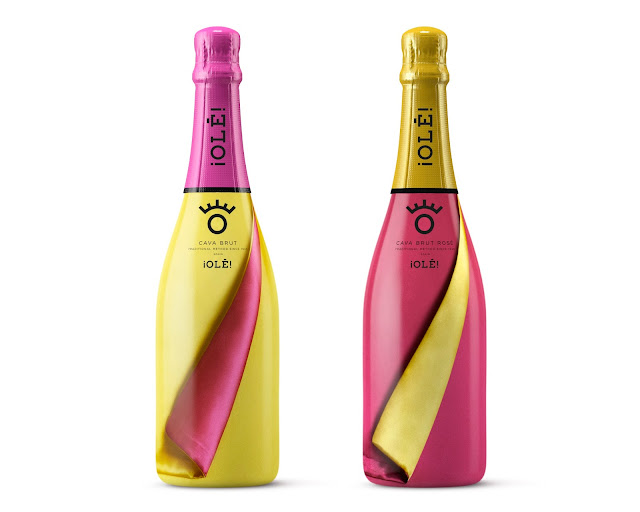 This project was carried out for an important cellar of ‘Catalan Cava’, which is considered to be one the three best national exporters.

We were entrusted to develop two products: a Cava Brut and a Cava Brut Rosé destined for exportation, mainly to the Belgian market. In the Brief, they requested us that the image had to be “Spanish Cliché”.

Under the concept Typical Spanish, we had the idea to use the matador cape (capote torero). This became a great idea, because we could use the two colors of cape: yellow and pink, to differentiate the two products Brut and Brut Rosé. To have more visual impact we used a sleever, creating two products with a very strong and powerful concept, intended mainly for exportation.

We created and customized the main letterings to give them more personality, and “O” logo was created in purpose, we wanted it to look like the irons used to mark the bulls of ranching’s.

The final result shows two products truly shocking and very associated with the Spanish culture, which is what the client wanted.