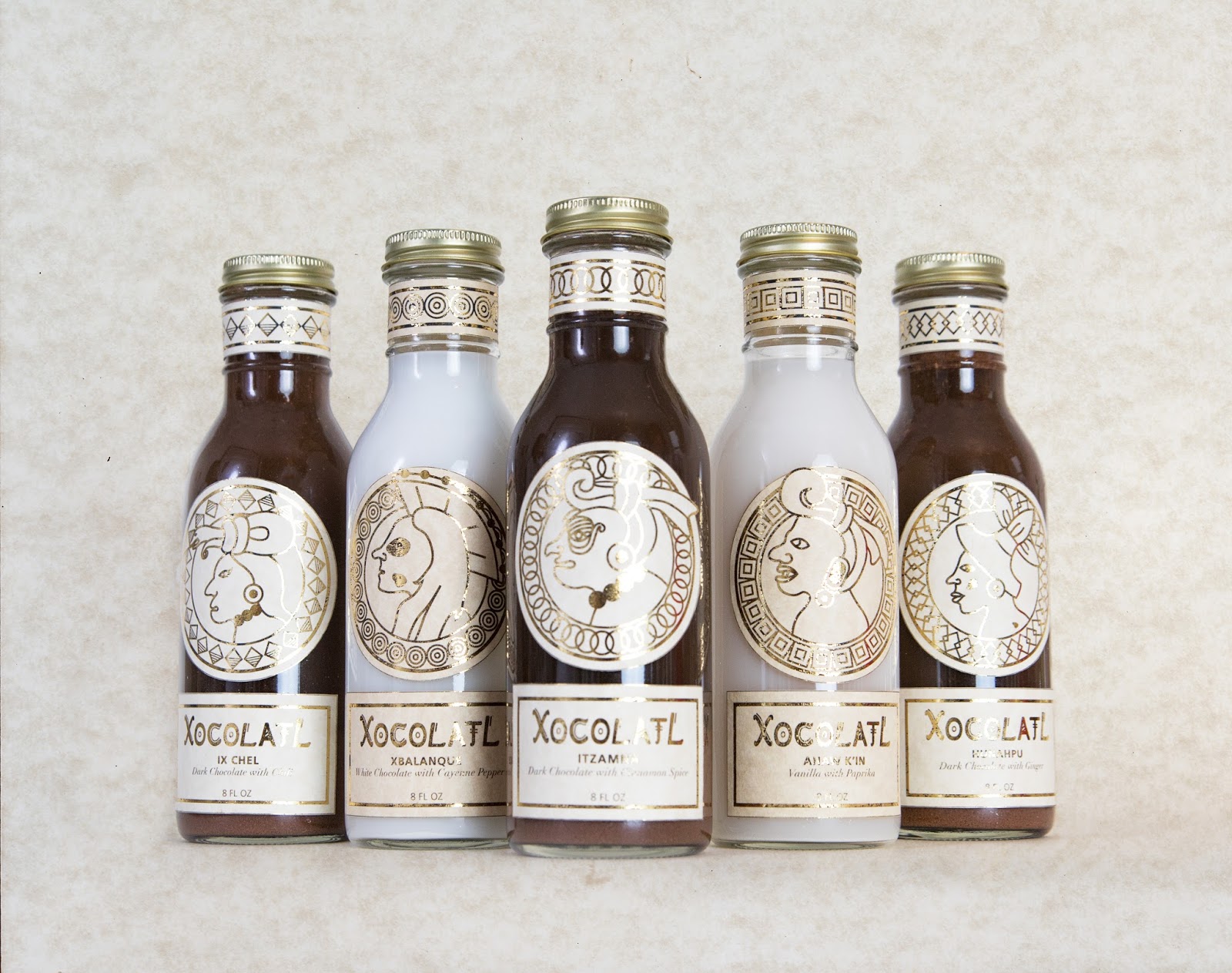 Xocolatyl (means “bitter water”) is inspired by the rich culture of the Mayans. The Mayans are believed to be one of the first to discover the chocolate. It used to be consumed as a liquid mixed with different spices such as cinnamon, vanilla, pepper, etc. They also called it as “food of the gods” since only people of high status can afford it. 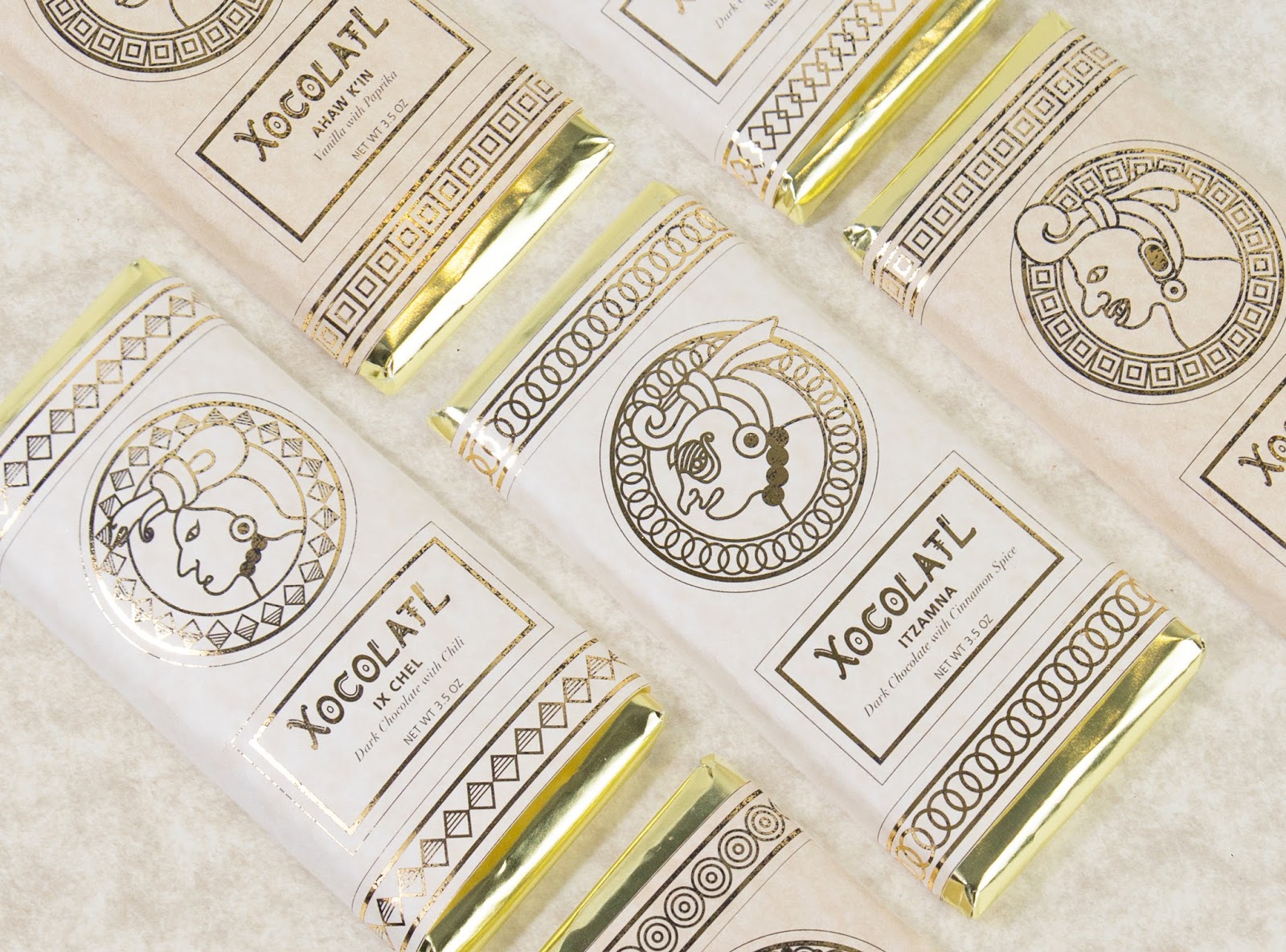 What’s Unique?
The flavors are named after the Mayan gods such as Itzamna, Hunahpu, Ix Chel, Ahaw K’in and Xbalanque. It also features the different patterns from the Mayan culture. 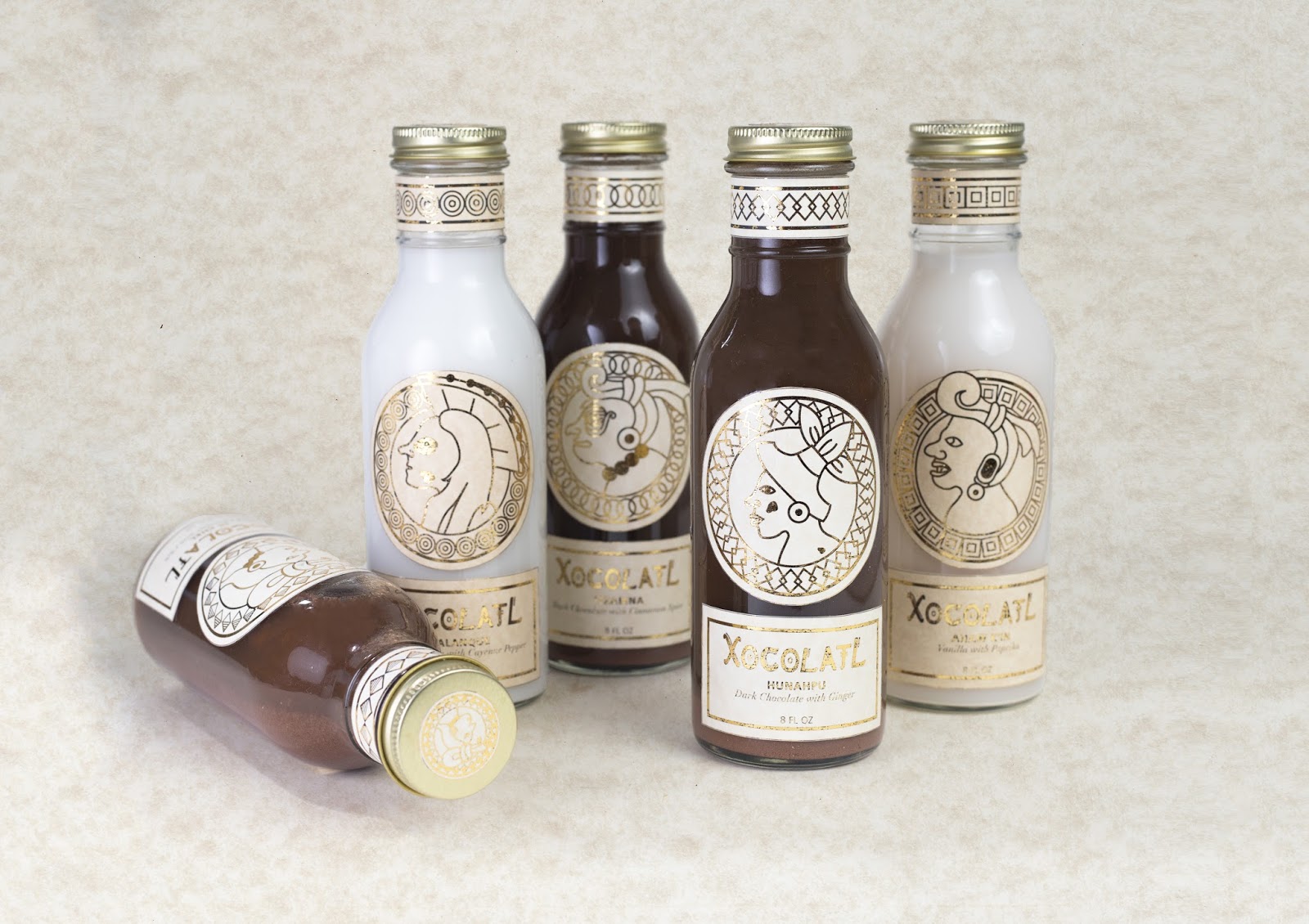 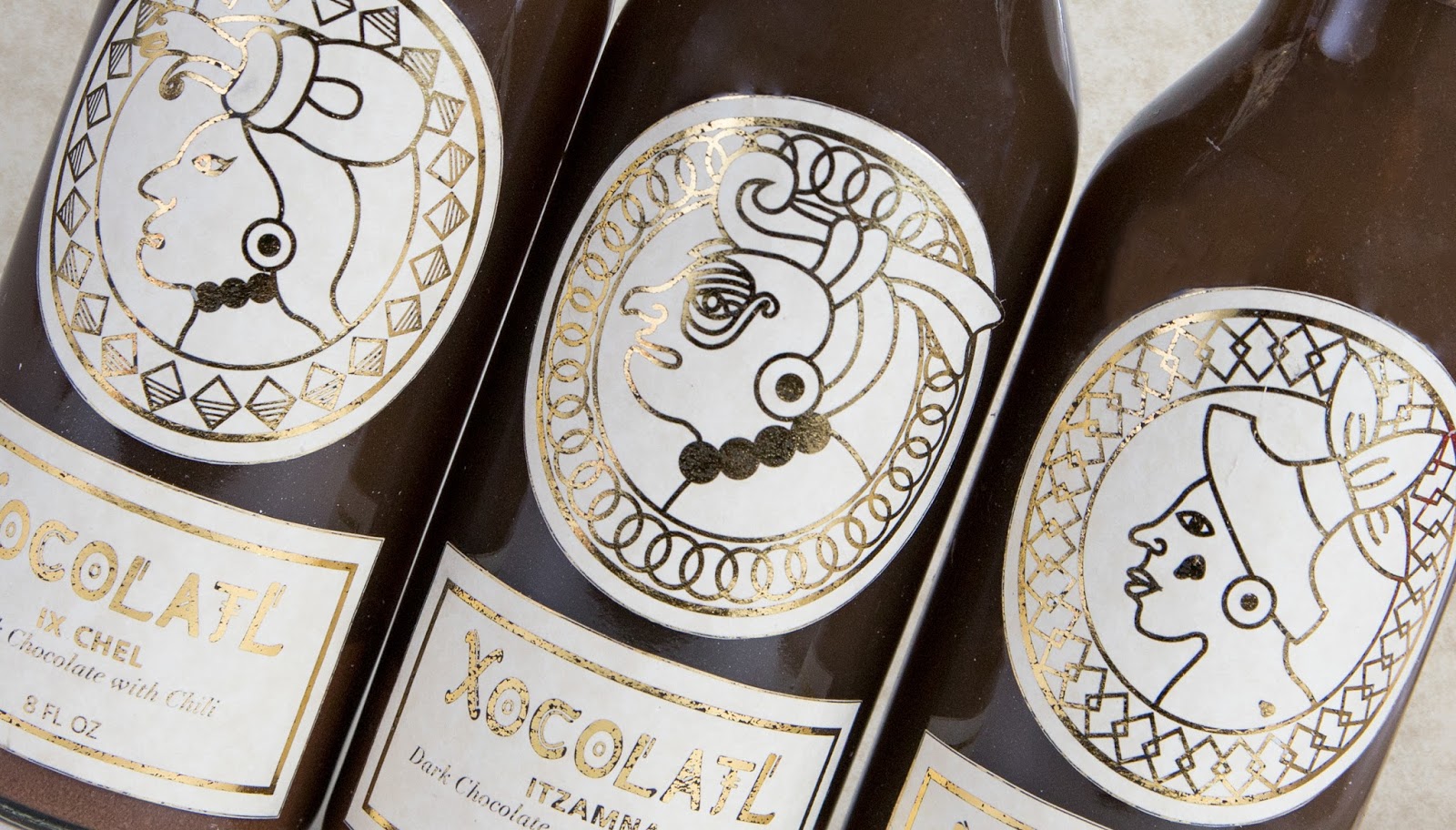 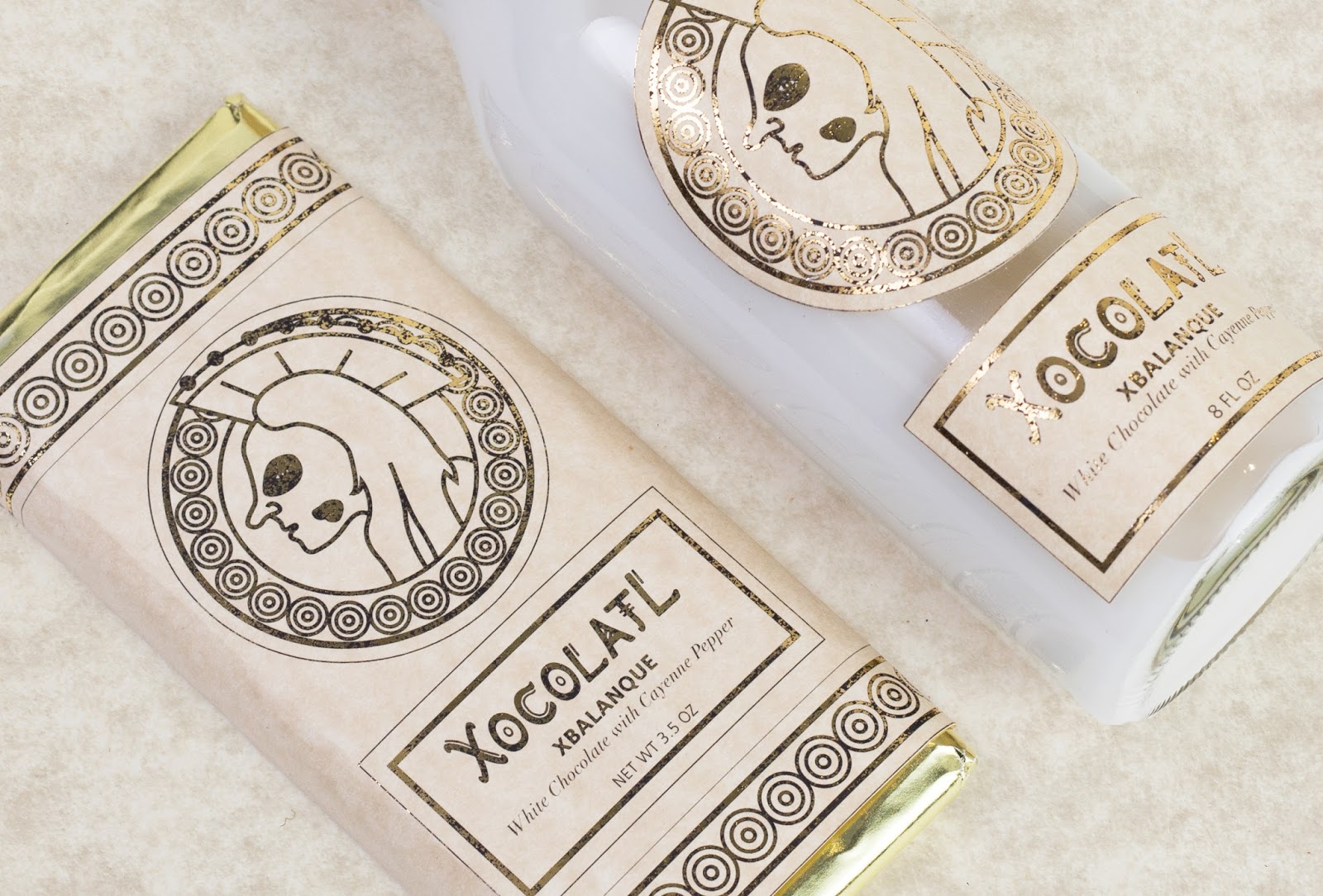 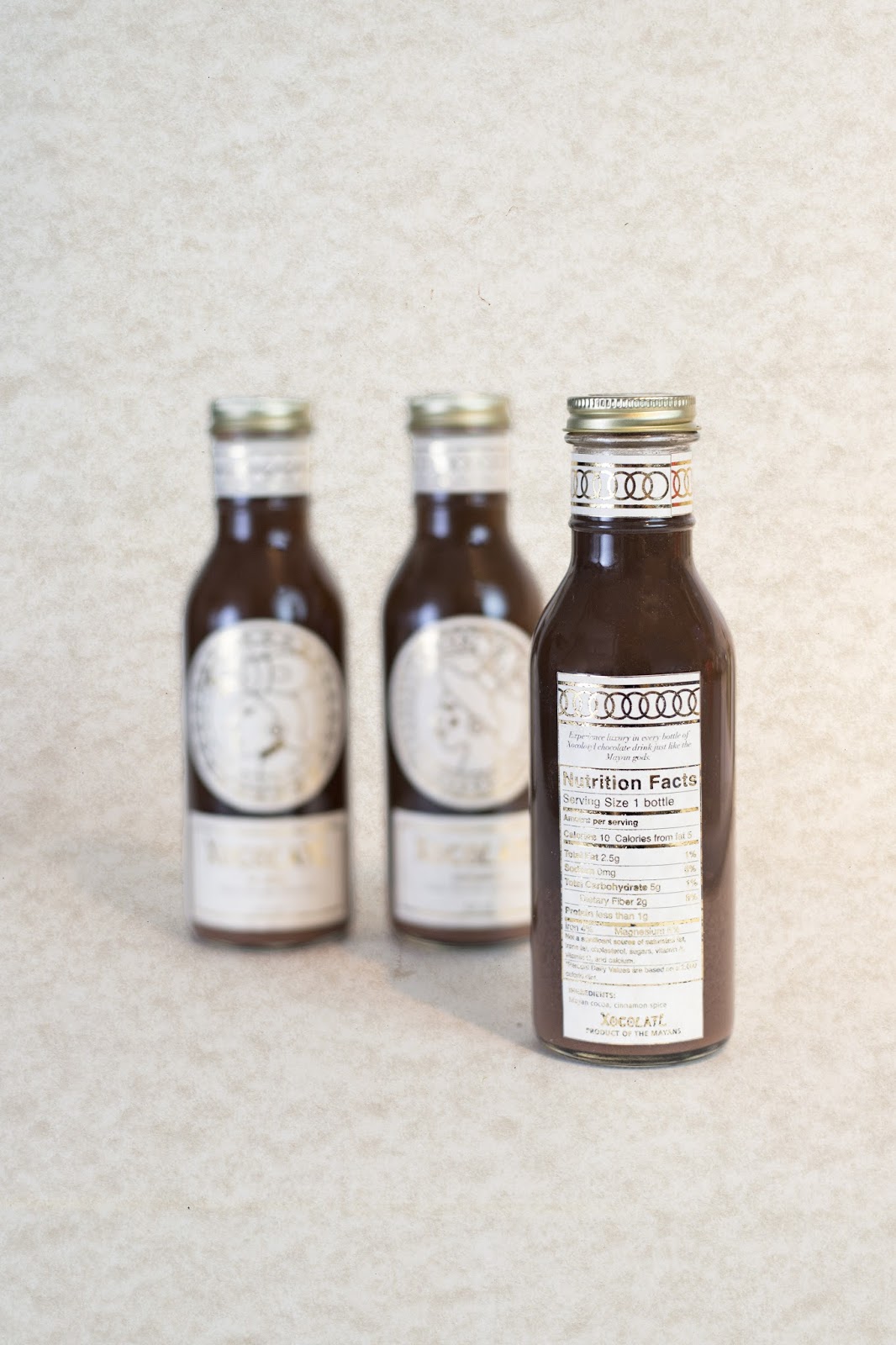