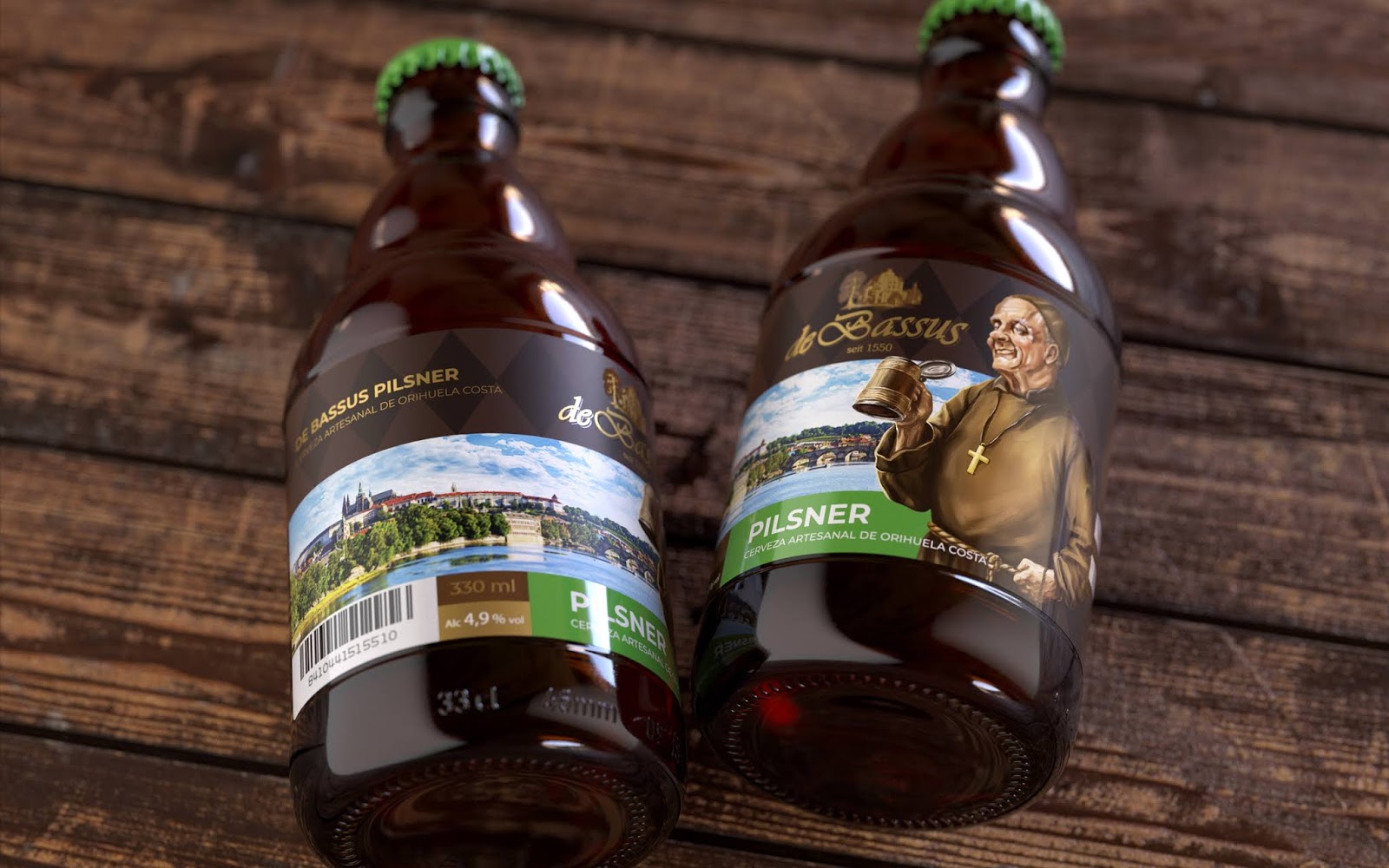 De Bassus Brewery, located in Orihuela Costa (Alicante province, Spain), asked our studio to create a new packaging design for one line of their beers.

This brewery produces several different beers, made according to “German Beer Purity Law” only. The “Beer Purity Law” was proclaimed in 1516 by Bavarian Duke William IV. Original beer recipes have been faithfully preserved since 1550, then the brewery has been located in the family castle Sandersdorf in Bavaria.

The label design was inspired by monastery brewing tradition, retained by De Bassus from centuries. Each monk reveals his own style of beer, his land with traditions and history.

At the product launch, De Bassus brand line included six varieties of beer and their products were awarded with two gold medals (at National Breweries Festival La Fira del Poblenou in Barcelona for Weizen and of IPA beers). 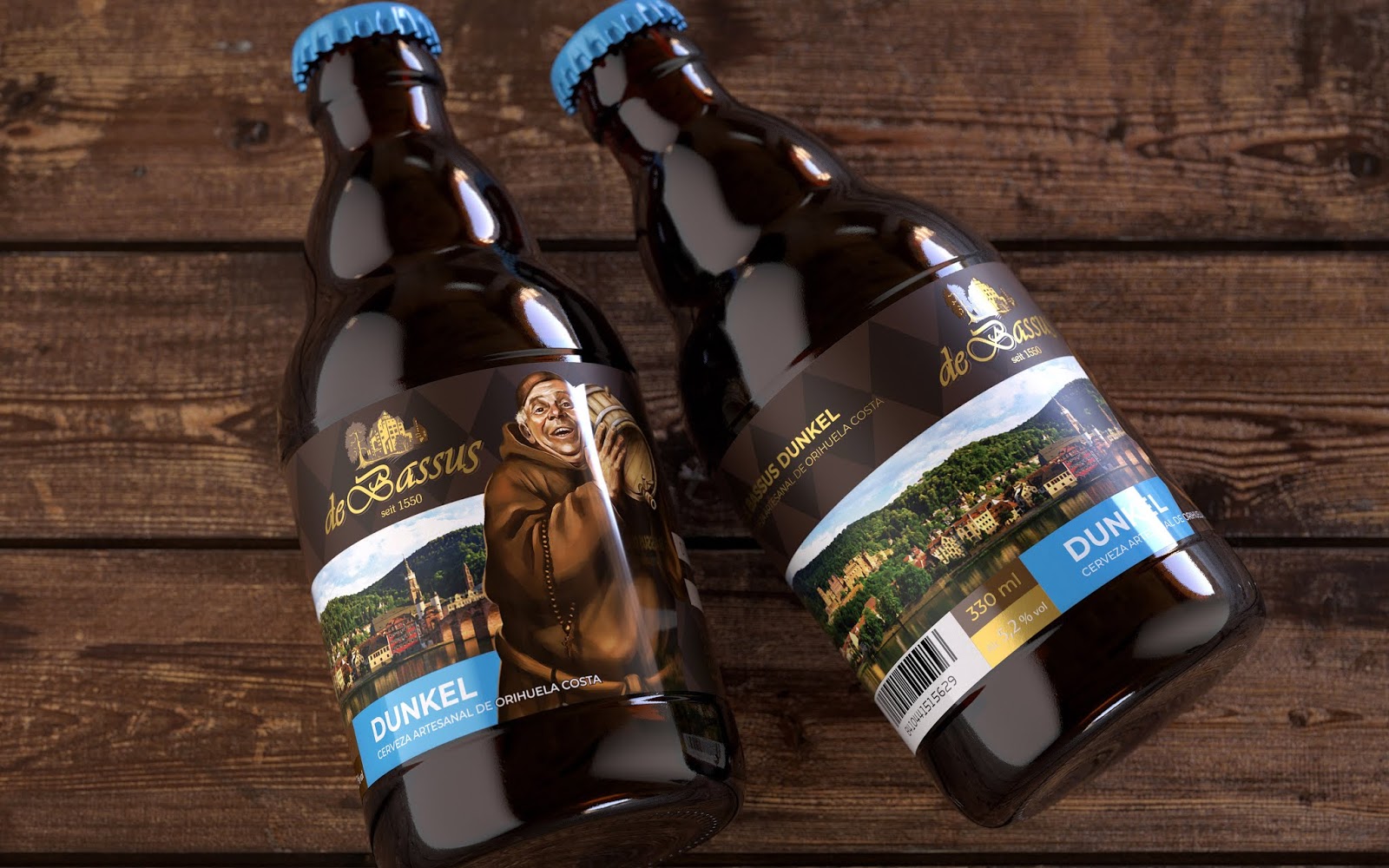 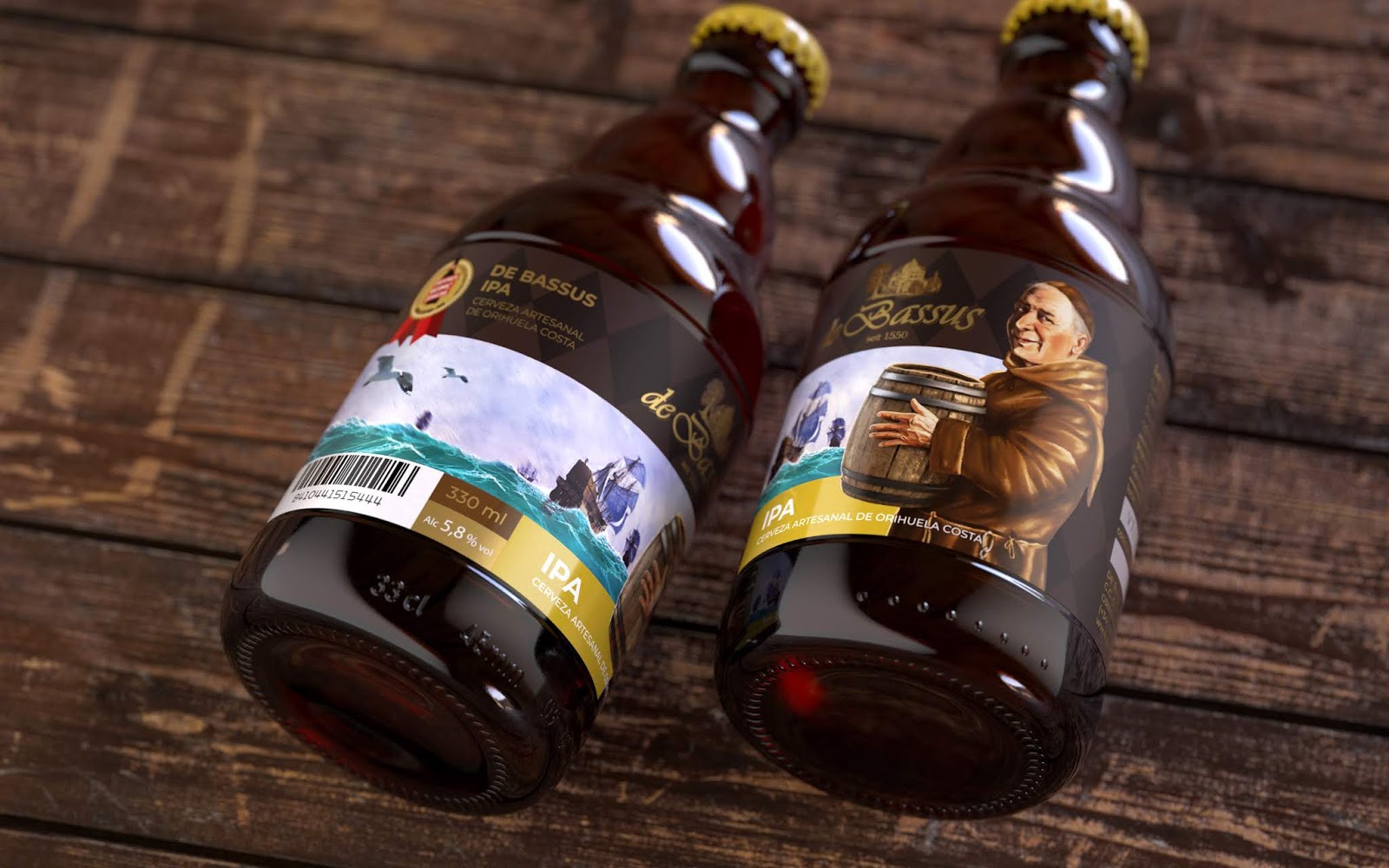 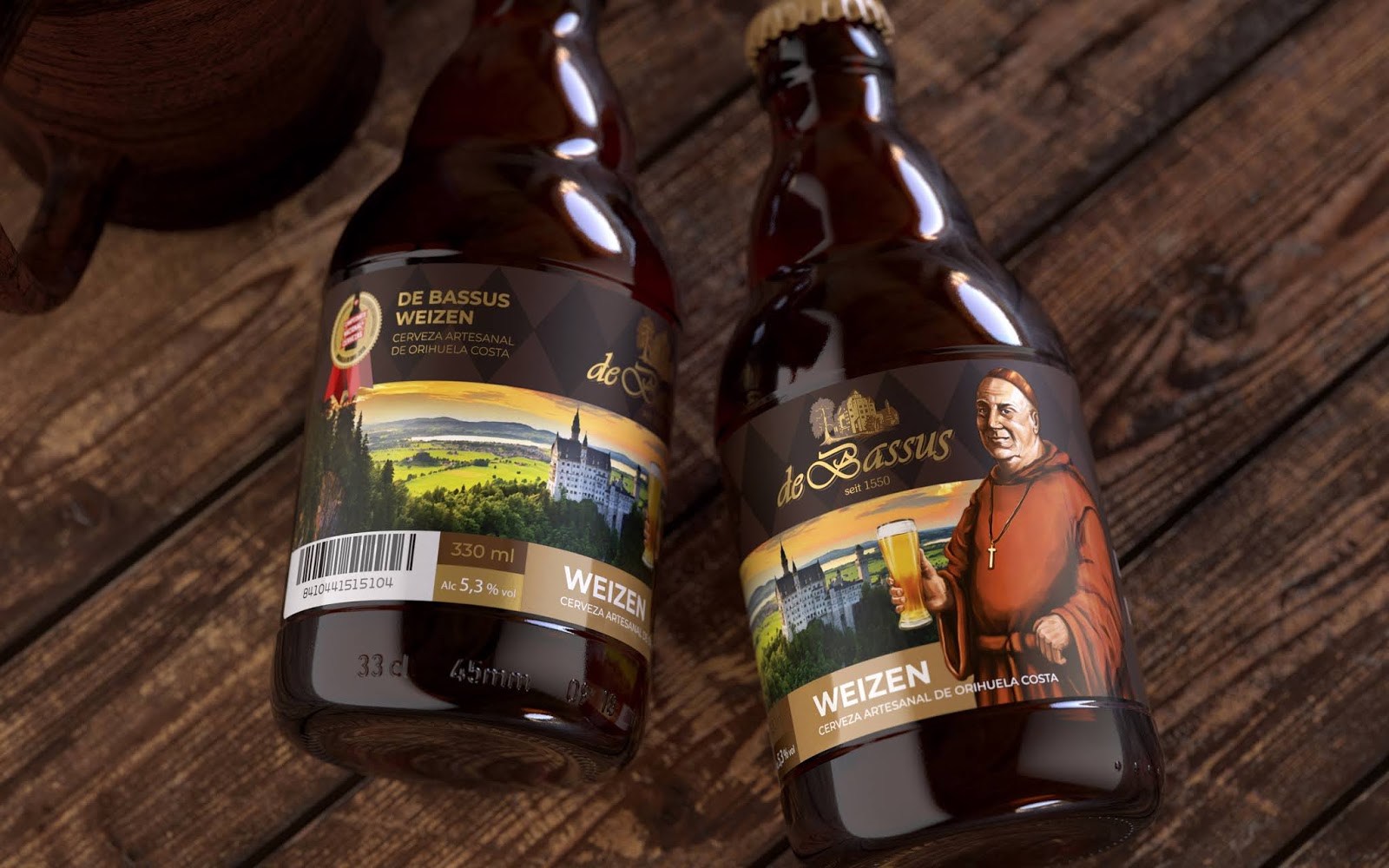 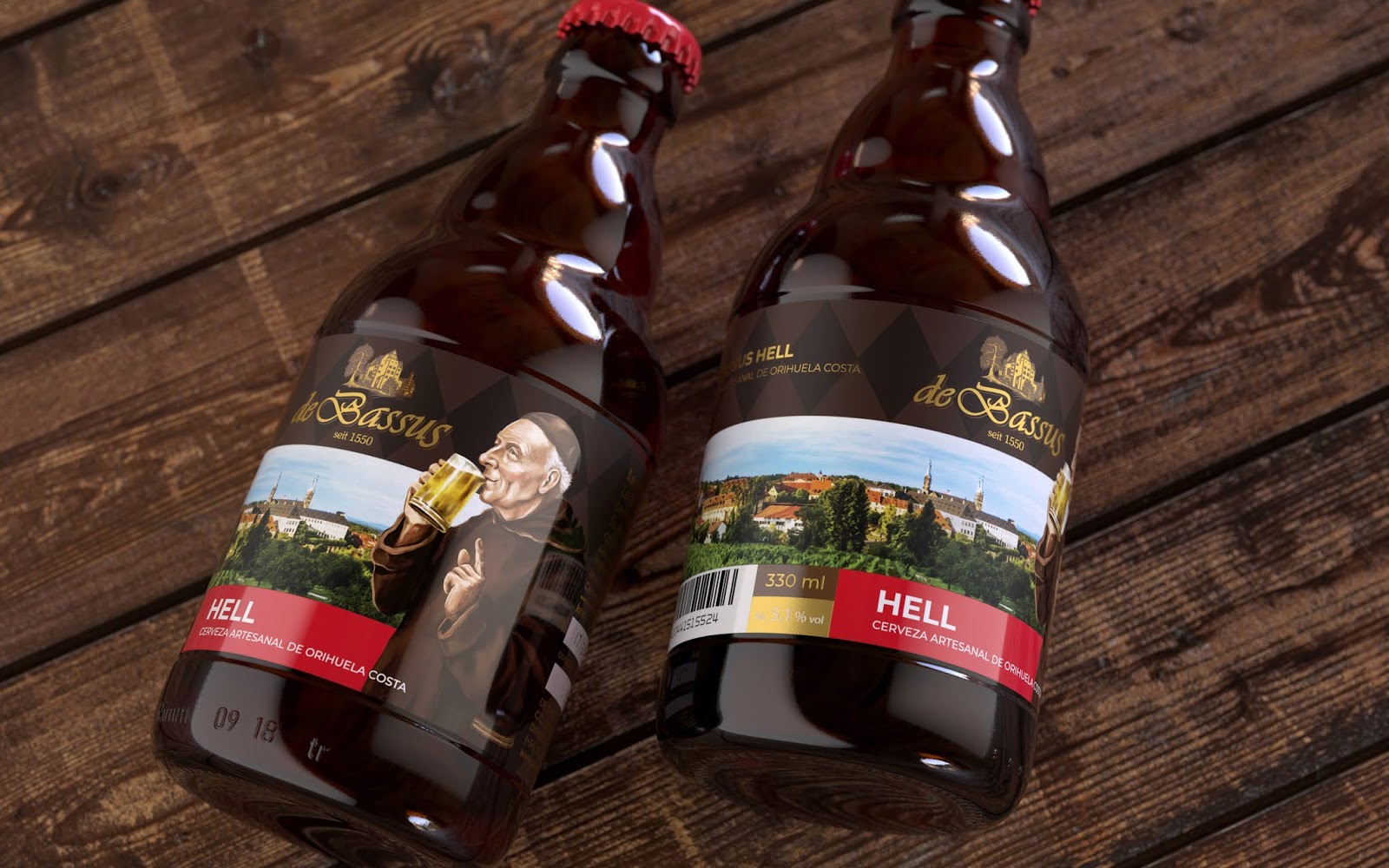 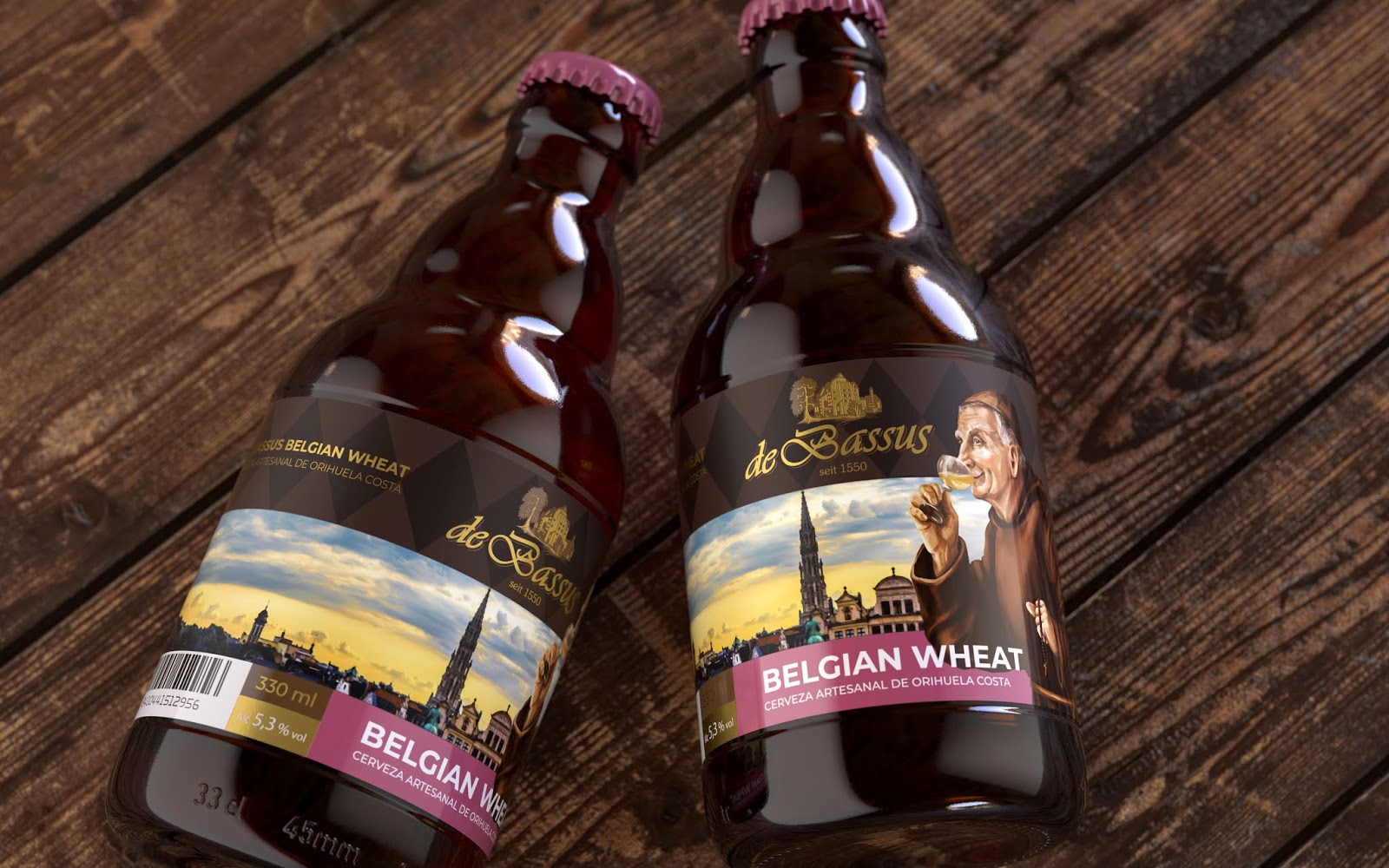 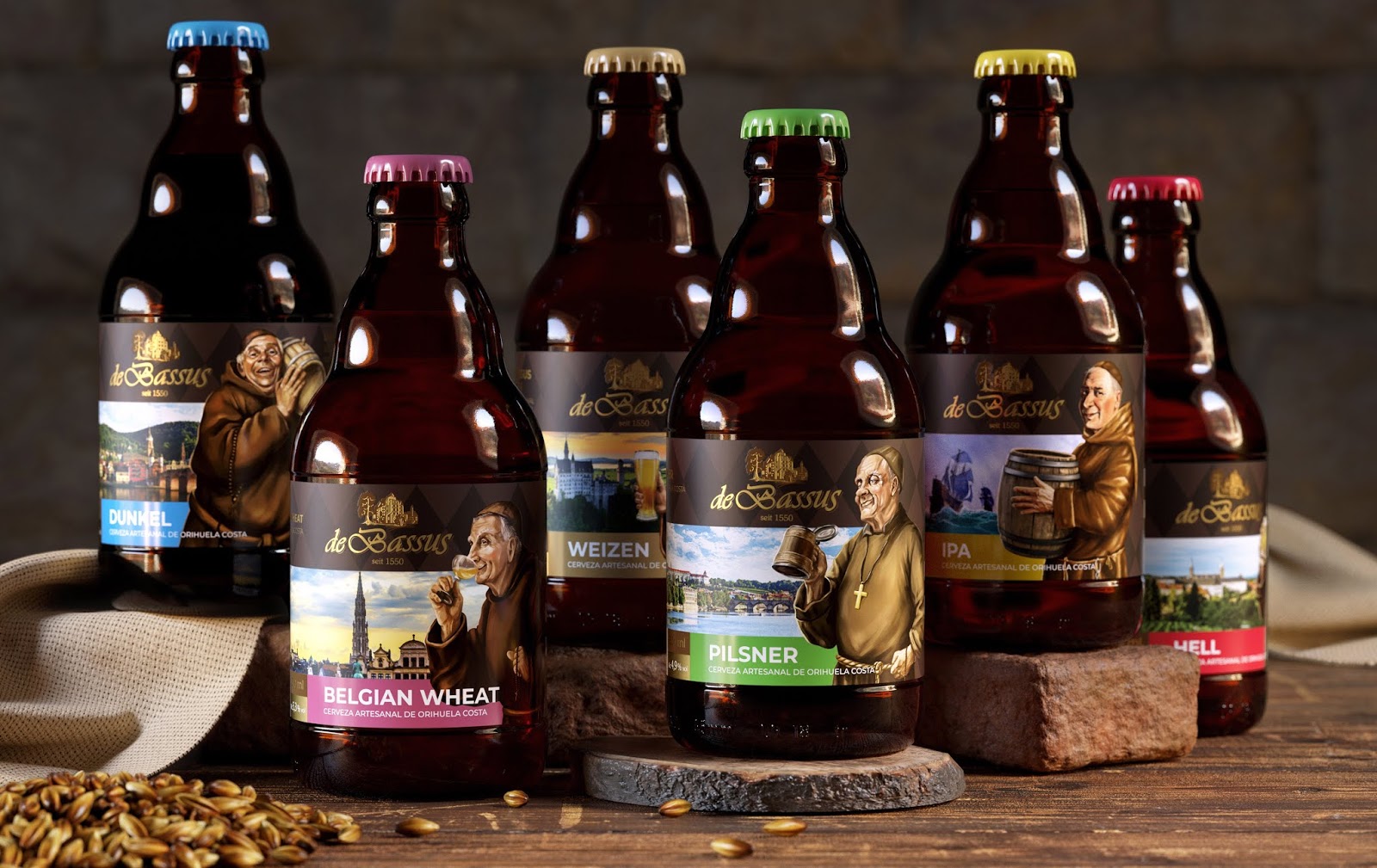