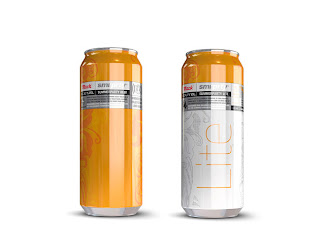 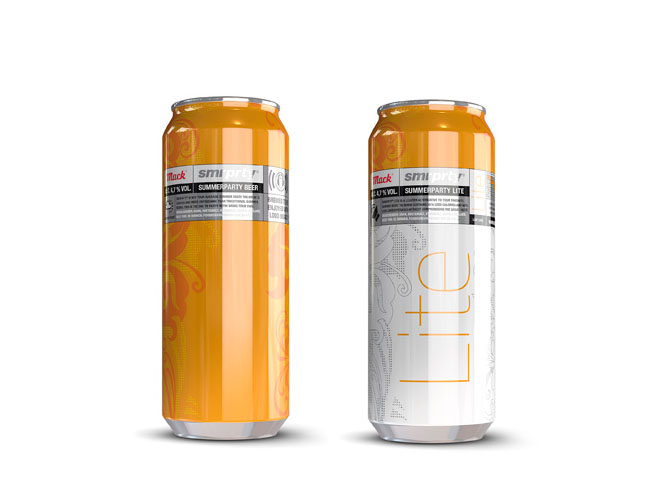 Smrprty was first released in 2004. At that time it got lots of attention and appeared in several design books and magazines. In addition it received the highest Norwegian design award: Merke For God Design. The jury said: “(…) one of the most creative solutions ever used in the Norwegian brewery trade”. Smrprty has been an economical success since the first year.
Summer 2009 it was adjusted/redesigned and was followed by a low carb version: Smrprty Lite.