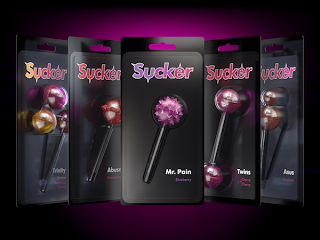 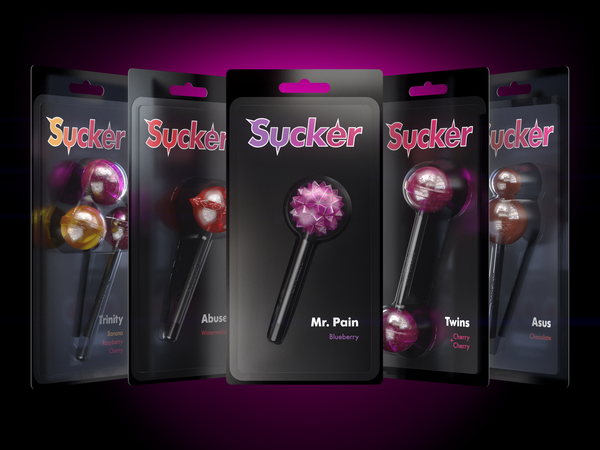 FIRMA SUPER BRAND company (FSB) launched Sucker — first brand in FSB collection, and the world’s first lollipops for big boys and girls who have no shame. Among all show participants Sucker became the only Russian brand and the first company in B&B history who exhibited a product in Design Food Category. After 3 successful exhibition days, FSB received orders for the first 10K batches from Italy, Belgium, Germany and France.

Shortly before, The Russian Orthodox Church has issued a formal protest, the Spanish office of Chupa-Chups has filed a lawsuit and actress Sasha Grey said that she left the profession too soon — all because FSB released Sucker.

In Russia sales of Sucker begin in August 2012. 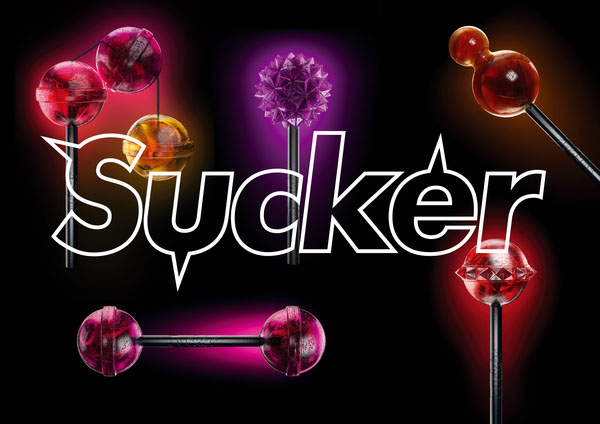 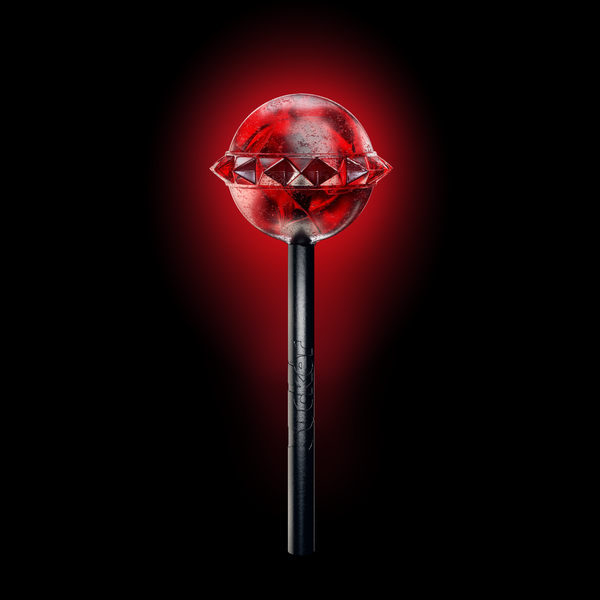 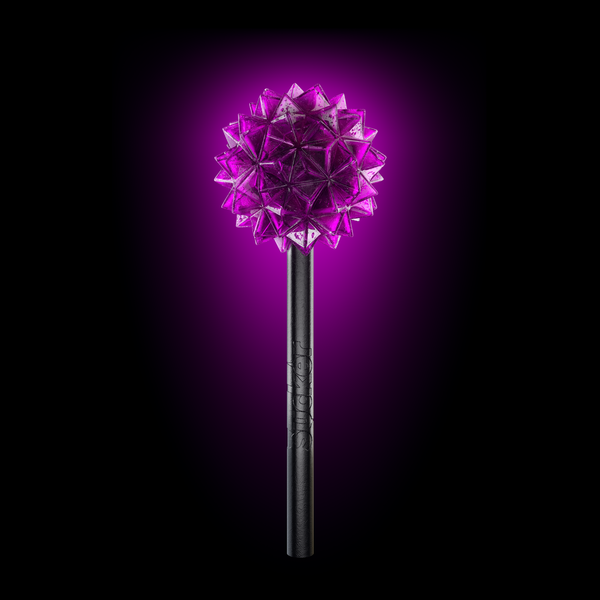 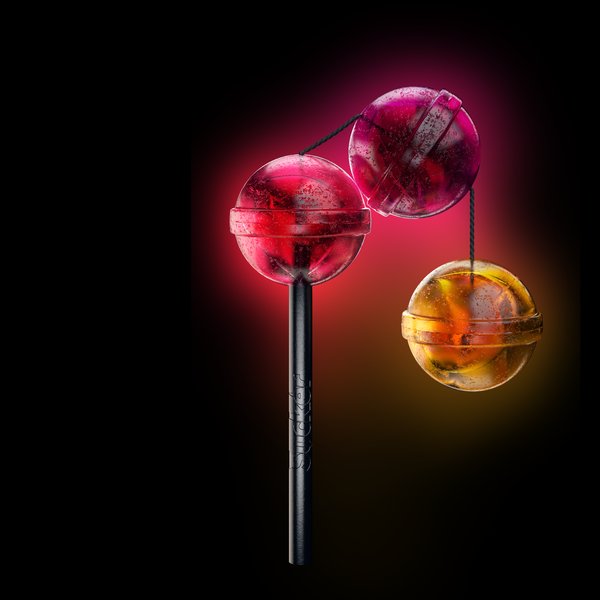 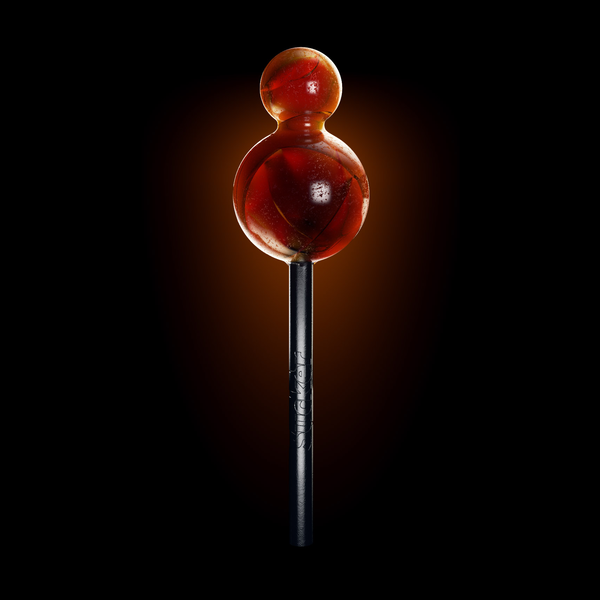 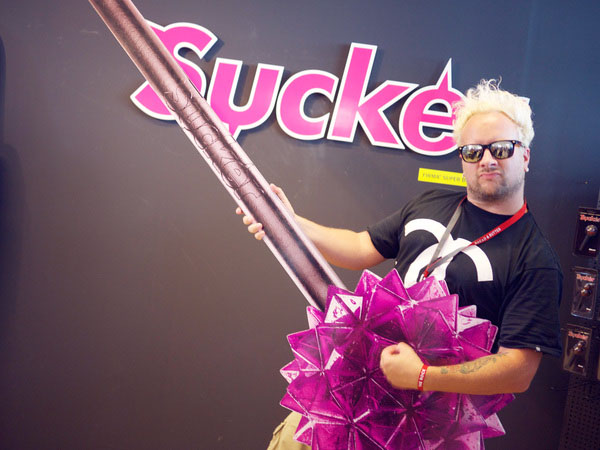 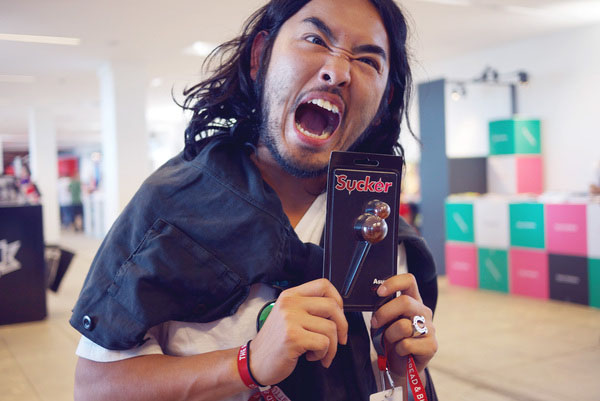 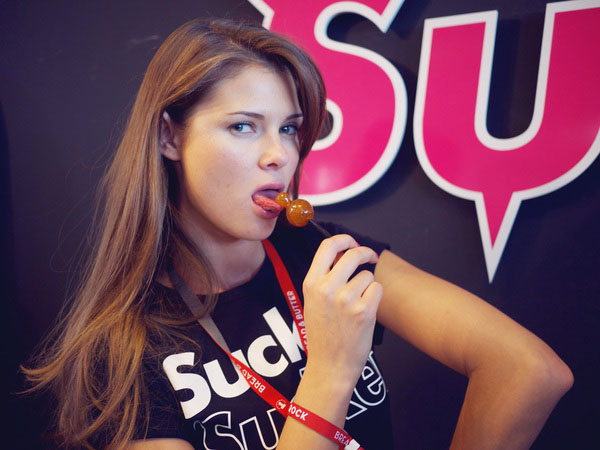 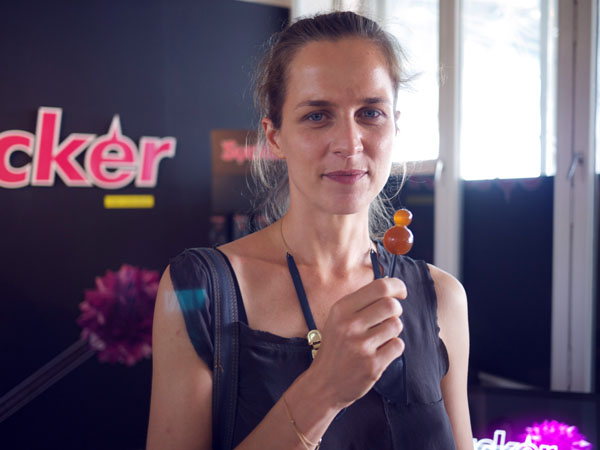 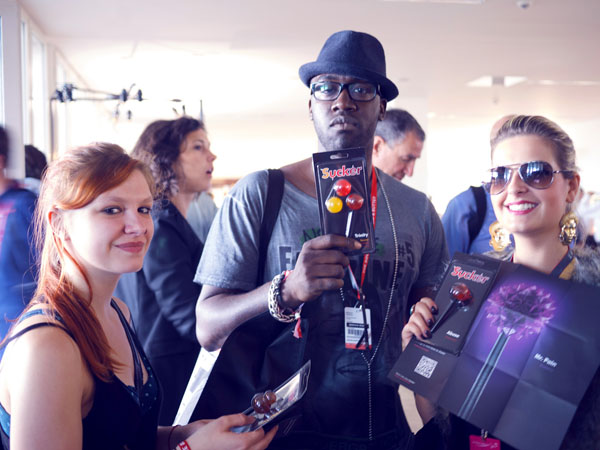 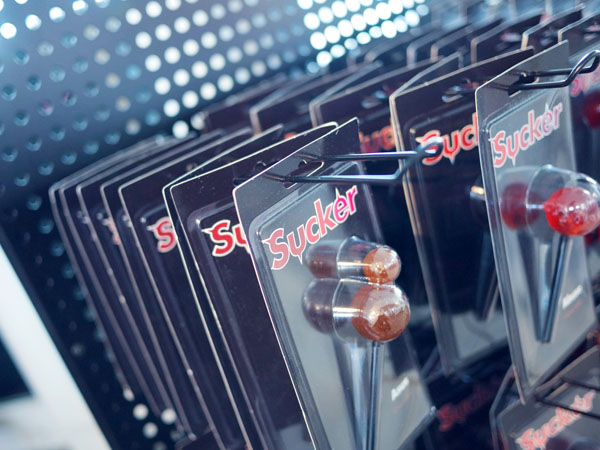 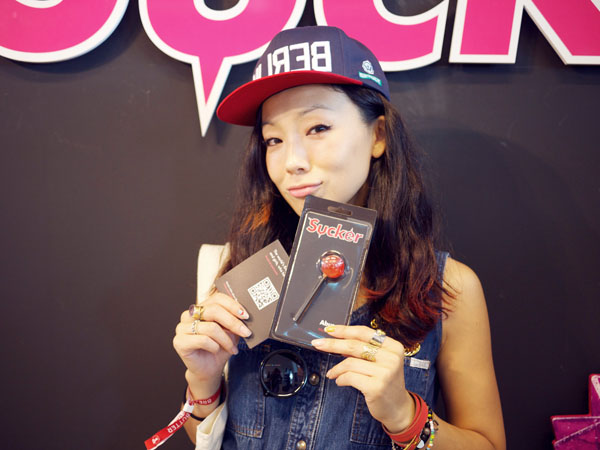 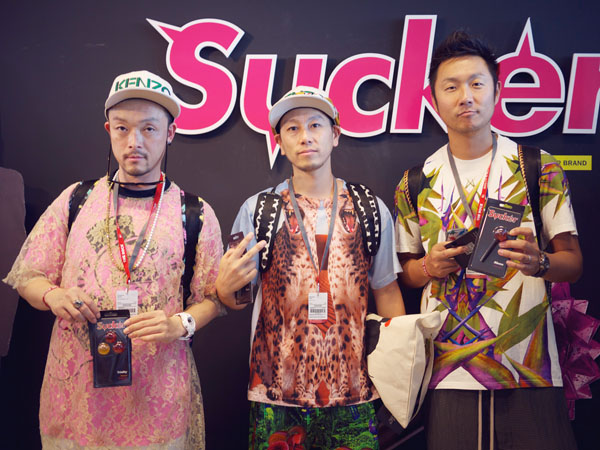