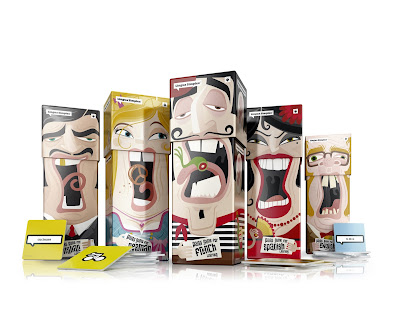 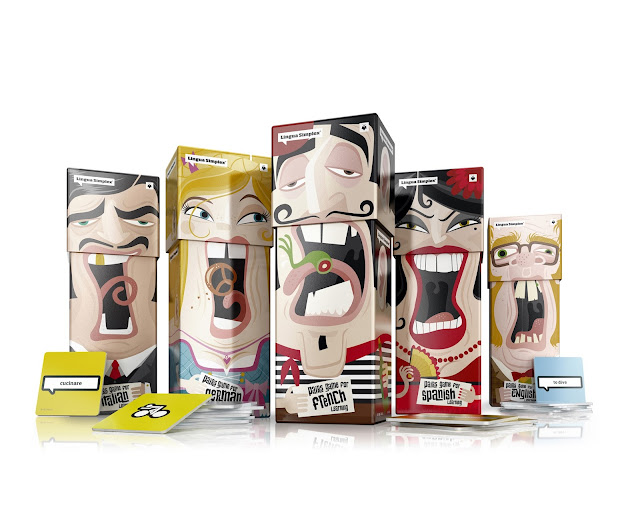 Design language pairs games for all ages. Both for adults and for children.

Each game pack represents by a character with a typical geographical origin and nationality of their country. Countries which have stereotyped characters, so that each game pack personifies a character for the learning language inside.

By pushing upwards and the other downwards the slip lid of the game boxes. The character-illustrations will be transformed and the character-expressions changed in a funny playful manner, which supports the clichés of the characters.

Learning best in a playful way, because by playing we are known to learn most successfully.

The Design Agency Amelung Design, located in Hamburg, Germany, has won for their packaging design series “Lingua Simplex – Language play. Language learning.” the European Design Award. Lingua Simplex was also awarded by the Art Directors Club for Germany in 2014 and are nominated for the German Design Award 2015. 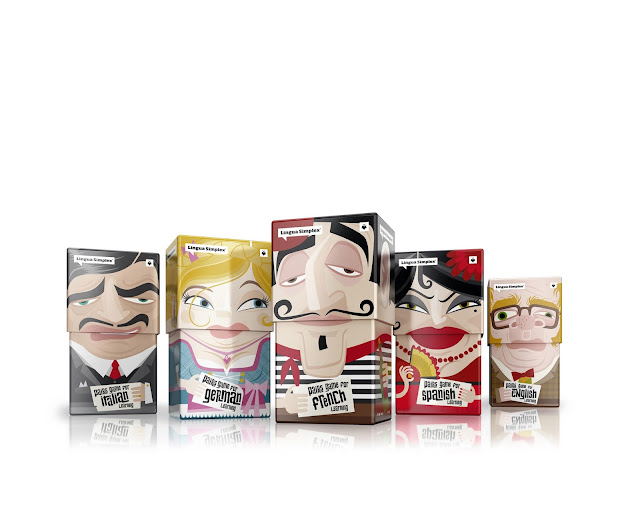 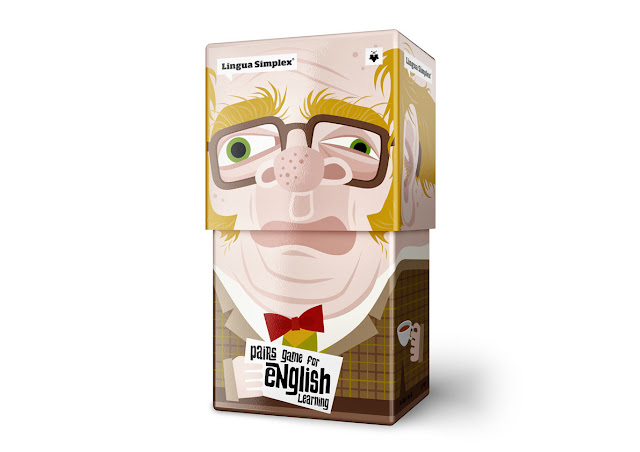 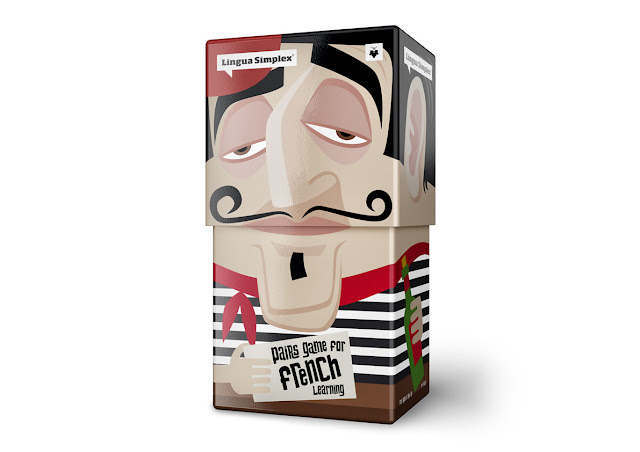 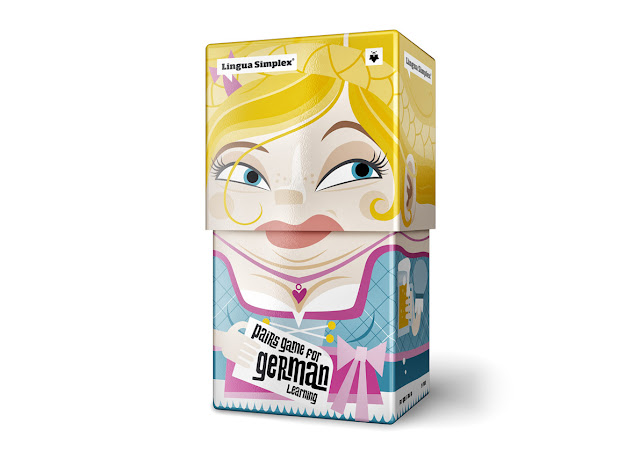 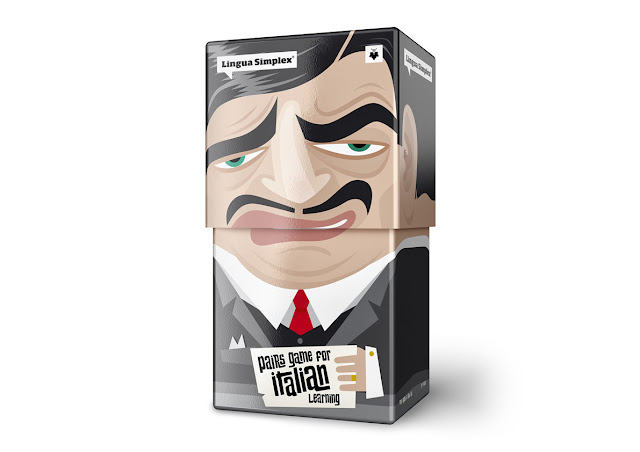 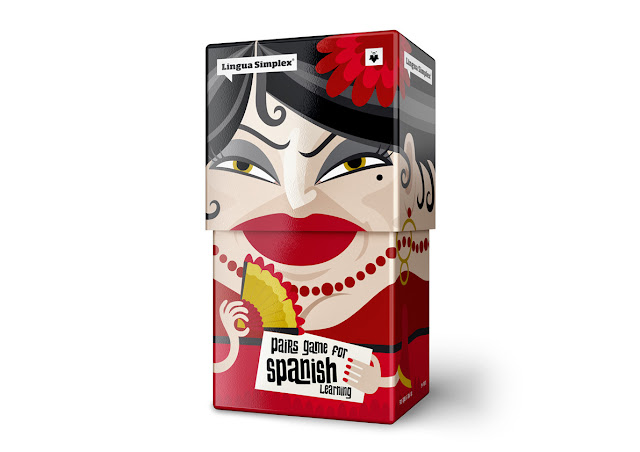 The Space Creative
7 hours ago