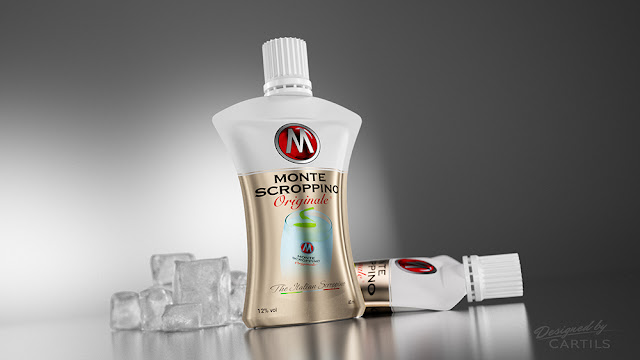 The new design of Monte Scroppino reflects the mysterious, sexy and premium image of the brand. The curvy shape and soft texture of the pouch refers to its cocktail nature. The white and silver colours create a refined refreshing image. Whereas the depiction of the white cocktail glass in the middle with the lemon slice indicate to the consumers the refreshing taste expectation, while the subtle Italian flag on the bottom of the pouch refers to the heritage of the brand.

The introduction of the new packaging is expected to assist in boosting sales nationally and internationally. The points of sales of Monte Scroppino Originale should double this year. The focus of the brand has recently turned to big events such as the Toppers in Concert, Mercedes-Benz FashionWeek in Amsterdam, Open Air dance festival and many culinary events. As the founder of Monte Scroppino Originale, Michel van den Bergh said “We sell already several years in the on-trade sector in the Netherlands as at that time there where the best chances. Now we have created a stable and growing position in the market and now is the moment to make our next step in the event branch.”

The newly developed pouch of Monte Scroppino Originale is available in the Dutch and US market as of late spring this year. 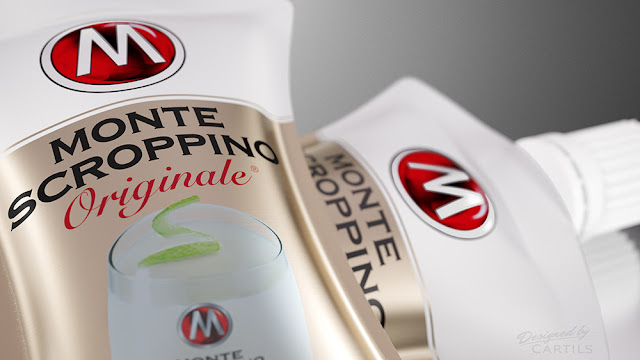