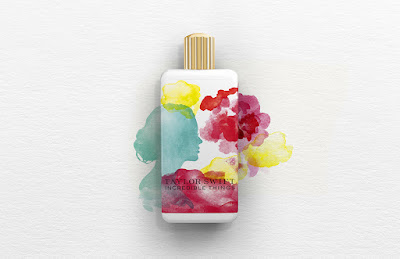 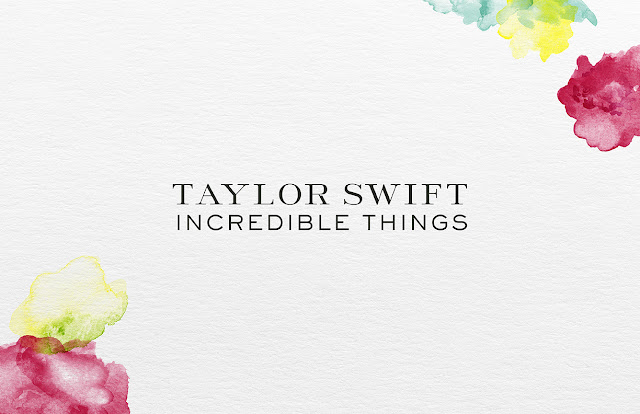 As part of a collaborative relationship with Taylor Swift and Elizabeth Arden Fragrances, Bella Towse has created an illustrated, feminine world for Incredible Things – a name taken from Swift’s record Blank Spaces. The watercolour and ink illustrations were inspired by the scents composition of velvety petals and creamy woods, wrapped in a soft veil of vanilla and musk. Illustrations of these individual notes are featured in the launch video as well as select images, taken from pack, used across all advertising and social media.

The Illustrator, Bella Towse, commented “I was so excited when I got this brief as Taylor is such an amazing personality. She epitomises the modern young woman who blends playfulness and femininity with an essence of creative spirit. I felt a big responsibility to produce work that not only she would love but that her fans would love too. I worked with the design agency Pearlfisher, to generate a series of illustrations, which needed to feel contemporary, floral and sweet. The original brief was already great when I received it but I felt I could bring a little extra to it. Taylor’s image is now so iconic that I decided to create a series of more recognisable portraits of her.. In the end Taylor loved them and one of them now appears on the back of the pack. I am so proud of that.”

Musician, Taylor Swift, commented “I love that the images we used are based on watercolour illustrations.”

Incredible Things launched in the USA at the end of 2014 and in the UK on 21st January 2015 exclusively at Superdrug.

Bella Towse is a London based Illustrator and Trend Forecaster. She graduated from Central Saint Martins College of Art and Design in 2009 with an honours degree in Fashion Design with Marketing. Shortly after leaving college she earned an illustration commission from Crabtree & Evelyn, which set her future path within the graphics design industry and as an illustrator. Previous clients have included Crabtree & Evelyn, Havana Club Rum, Jamie Oliver, Laurence King Publishing and Winsor & Newton amongst others. 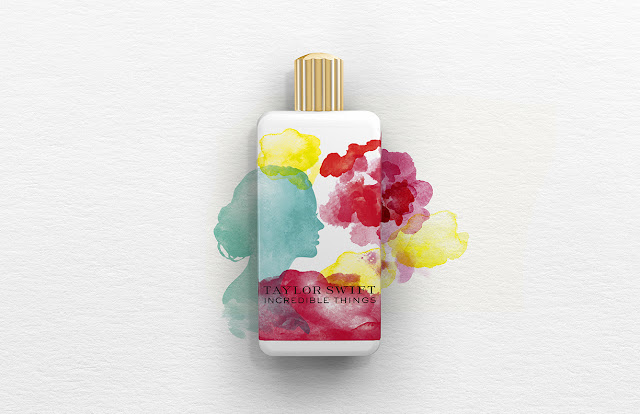 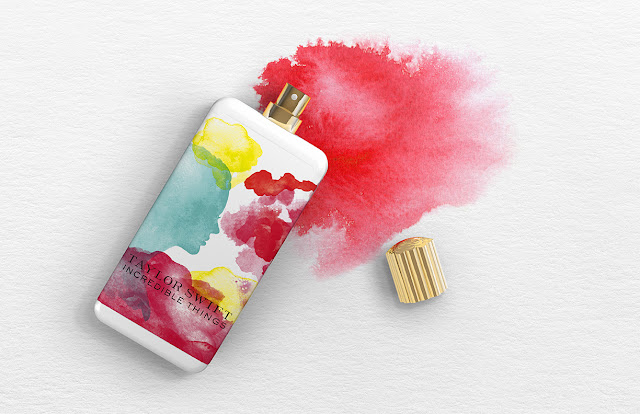 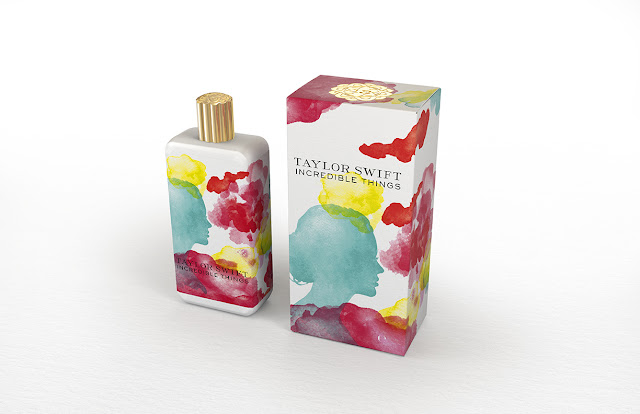 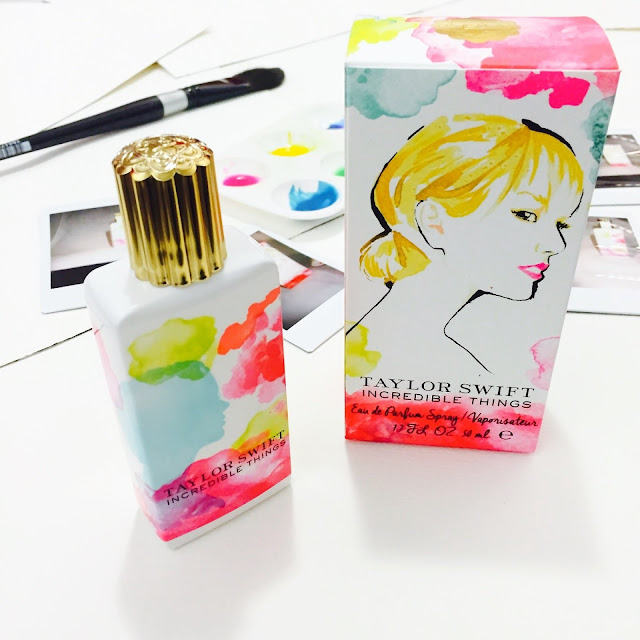 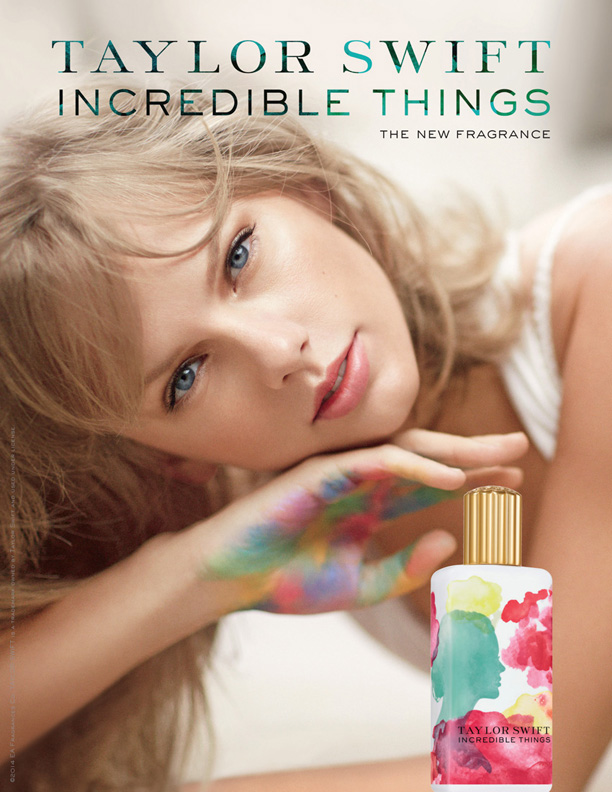 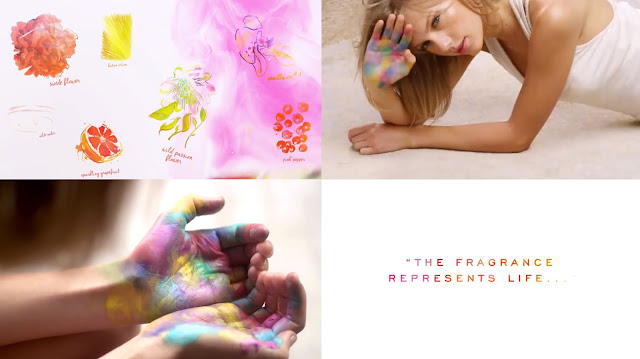 Limited Edition Others Self Promo
9970 0