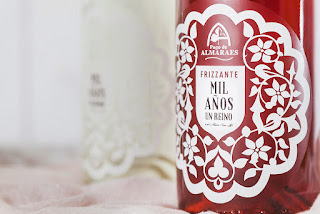 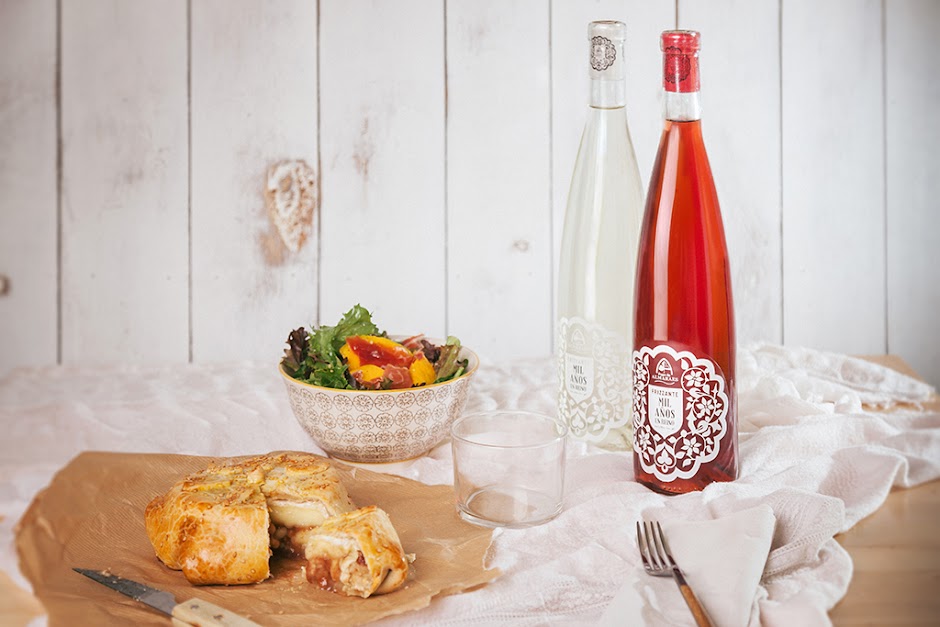 In 2013 met 1000 years after the creation of the Kingdom of Granada, which at various times held the provinces of Almeria, Granada, Jaen and Malaga, along with some other small territory. The kingdom did not disappear with the taking of Granada by the Catholic Monarchs but continued to exist for several centuries …

What’s Unique?
Through Eduardo, oenologist Payment Almaraes, we know the ins and outs of the project based on the thousand years of the Kingdom Nazari, he tells of a rosette that is the shield of this ancient Arab kingdom and with enormous enthusiasm started working on the project . 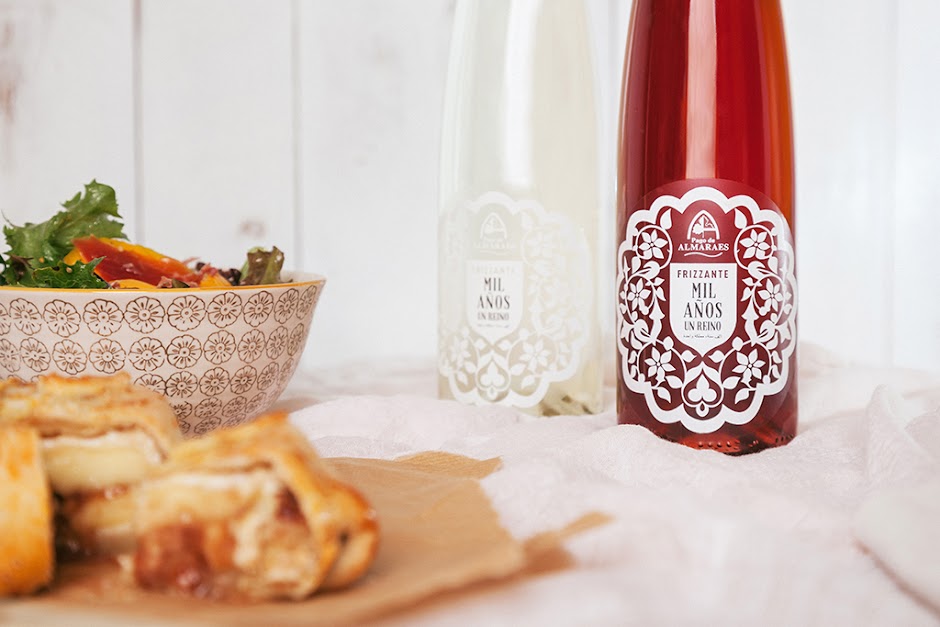 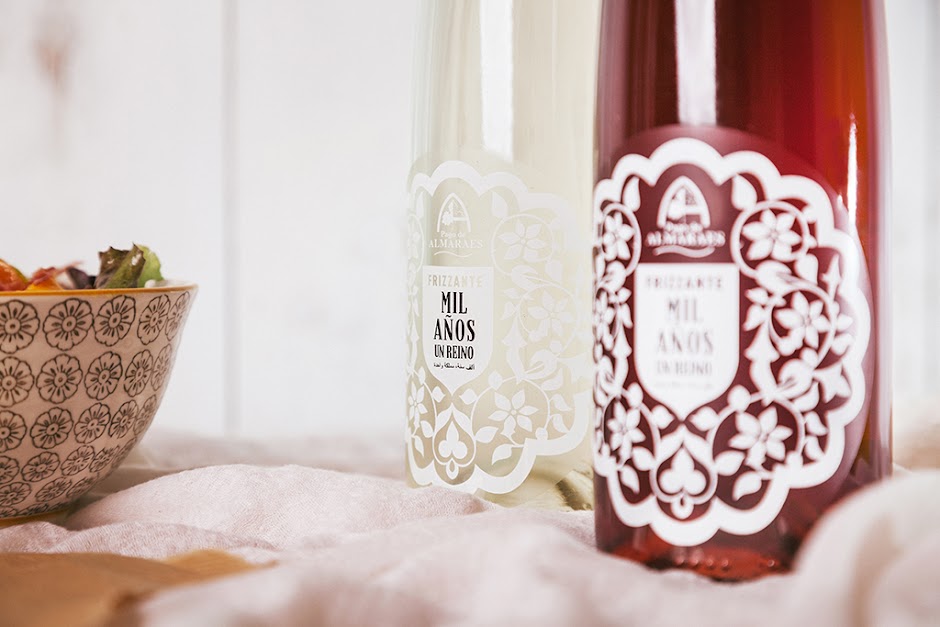 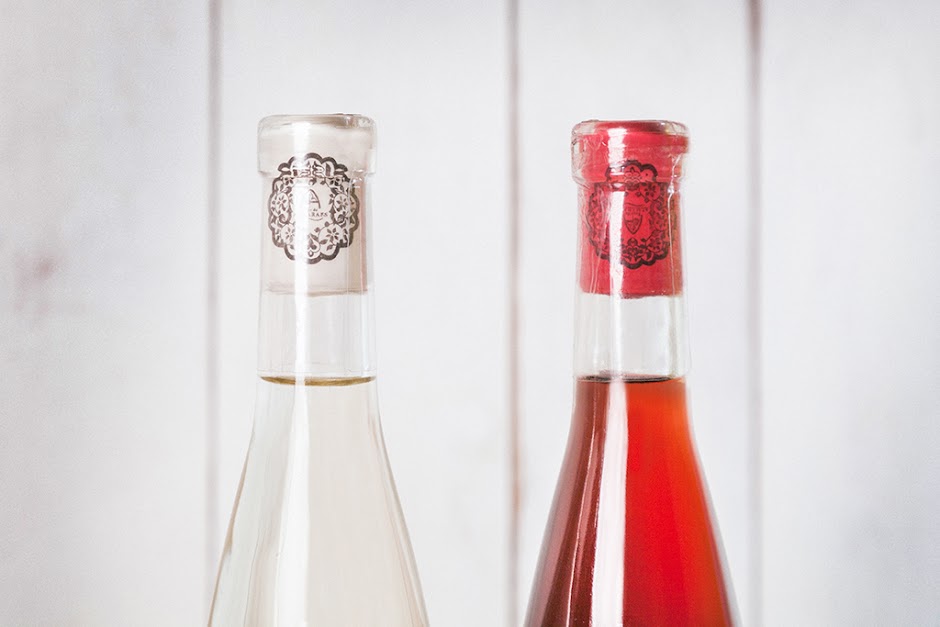 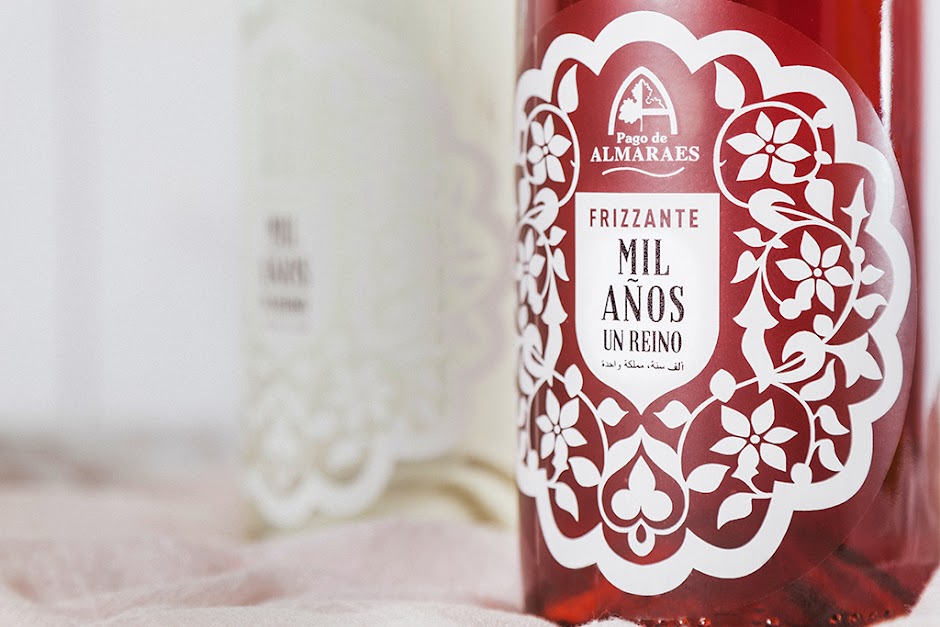