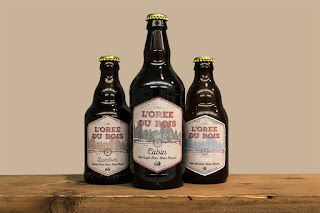 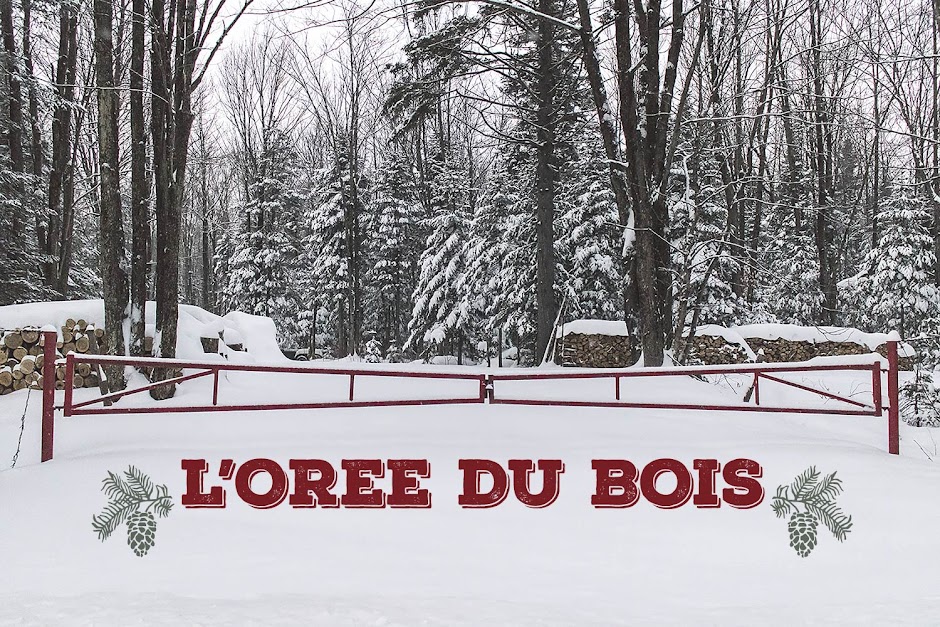 This branding project, done in Visual Communications II at PrattMWP, promotes the brand L’Oree Du Bois. L’Oree Du Bois is a made up company made from scratch. This product produces a high quality and impeccable taste. The company currently produces three main lines of products, named: Snow: Blonde Ale beer, Biere Blonde, Cabin: Red Lager beer, Biere Rousse and Lumber: Brown Stout beer, Biere Brune. The beer is brewed in the style of North Eastern Canada. It is a famous traditional recipe from Quebec City. L’Orée du Bois is a seasonal winter beer released every year in time for the holiday season. It is perfect to drink next to a warm cozy fireplace or outside in the crystal clear white snow. This is a perfect beer to drink to keep you warm in the slow pace of the holiday season. 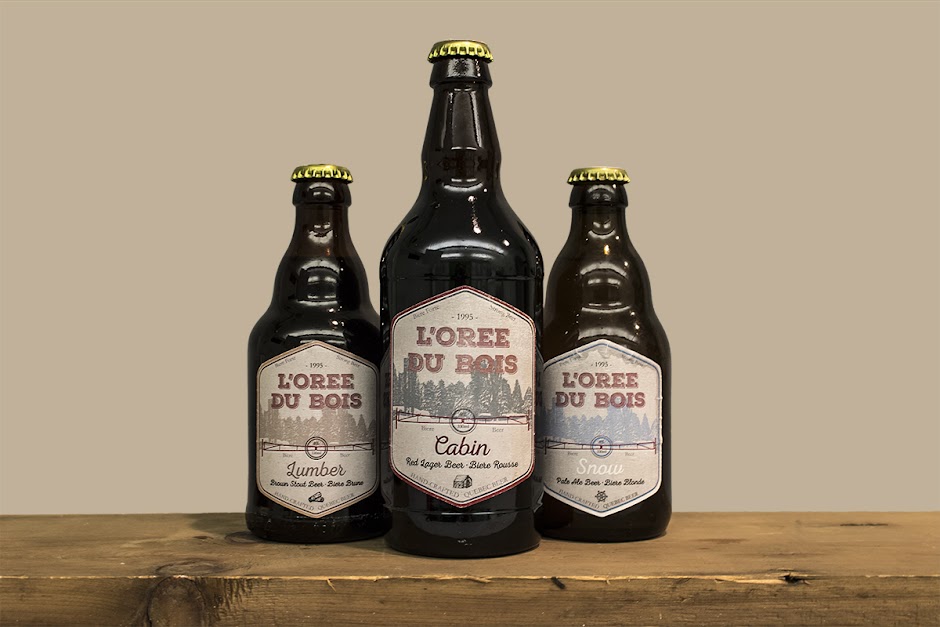 What’s Unique?
This product was inspired by my grandparent’s log cabin in the woods in Canada. When I was young I used to go to my grandparent’s cabin every weekend. After my parents moved to the United States we still continued to go every Christmas as my parents loved to go there. The origin of my grandparents’ private retreat came from my ancestor Joseph Dumont who established his family in a small village called Pintendre in 1710. He owned most of the village, which was inhabited by Indians at that time. The Dumont families were a very important part of the population growth of the village. Generations after generation lands were given to children to live from agriculture. In the late sixties my great grandfather Dumont decided to give a piece of his land to all of his children. Together they built cottages around the lake that became their private retreat mainly for the summer and winter. It was a beautiful and peaceful place in the middle of the woods. Every Sunday the whole family would go to the cottage and relax for the weekend. I had nothing but good memories about that place. When the kids were skating on the lake during the winter the adults were relaxing while discussing and enjoying a great tasting beer. 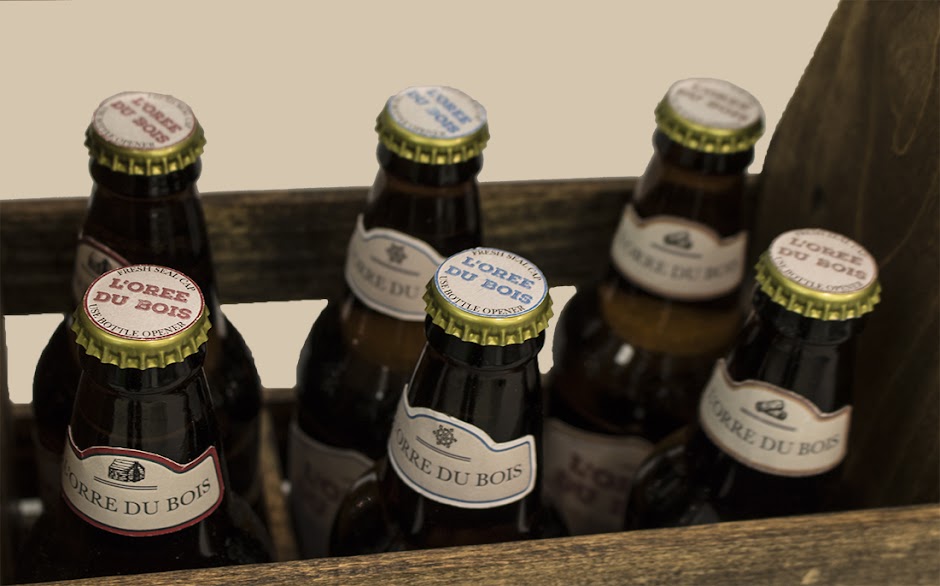 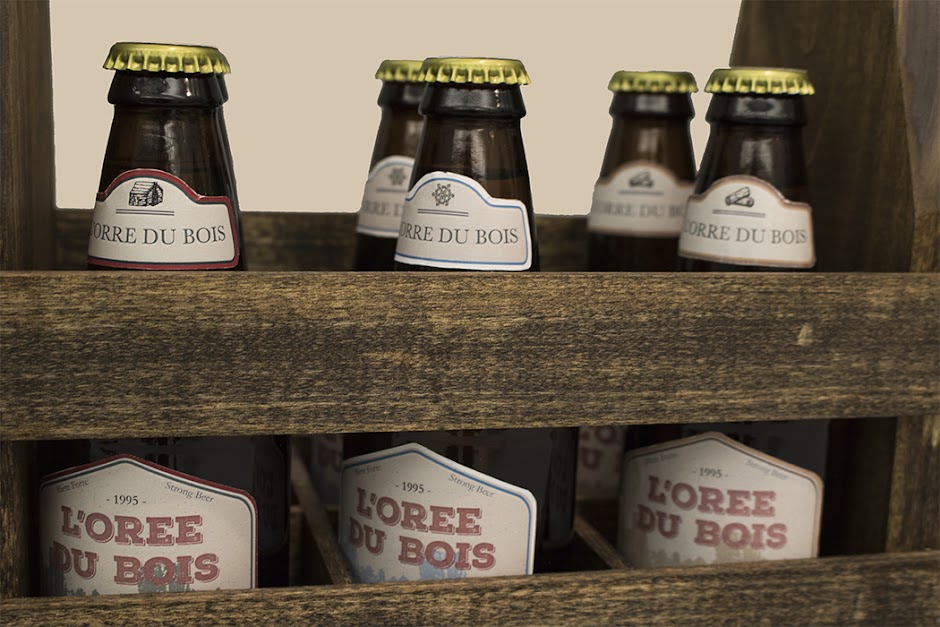 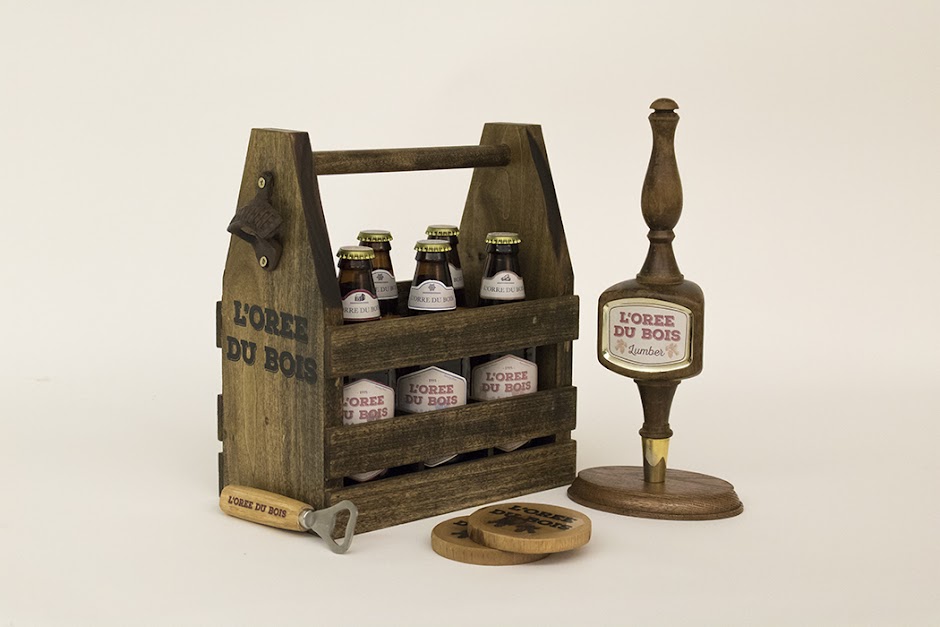 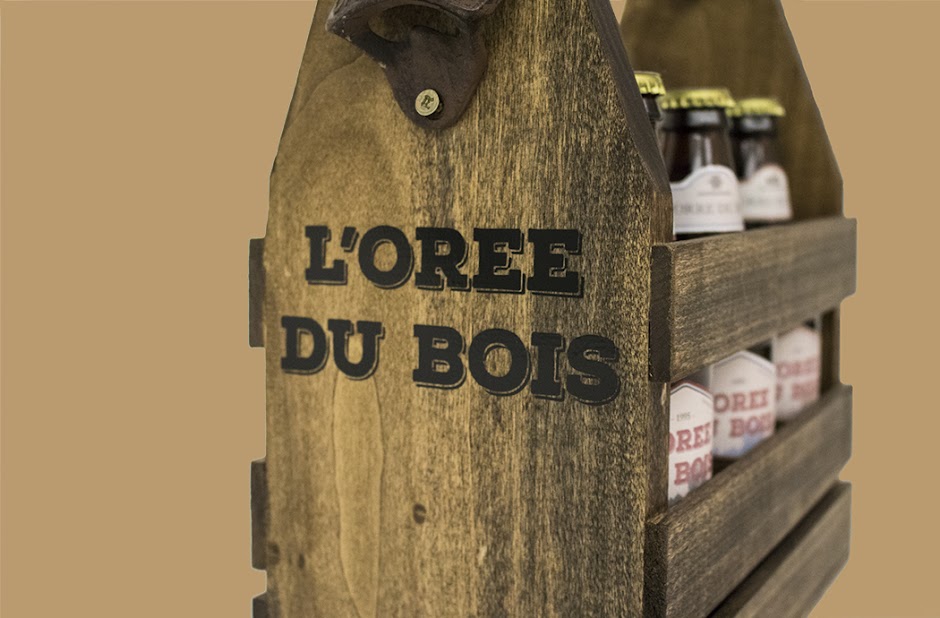 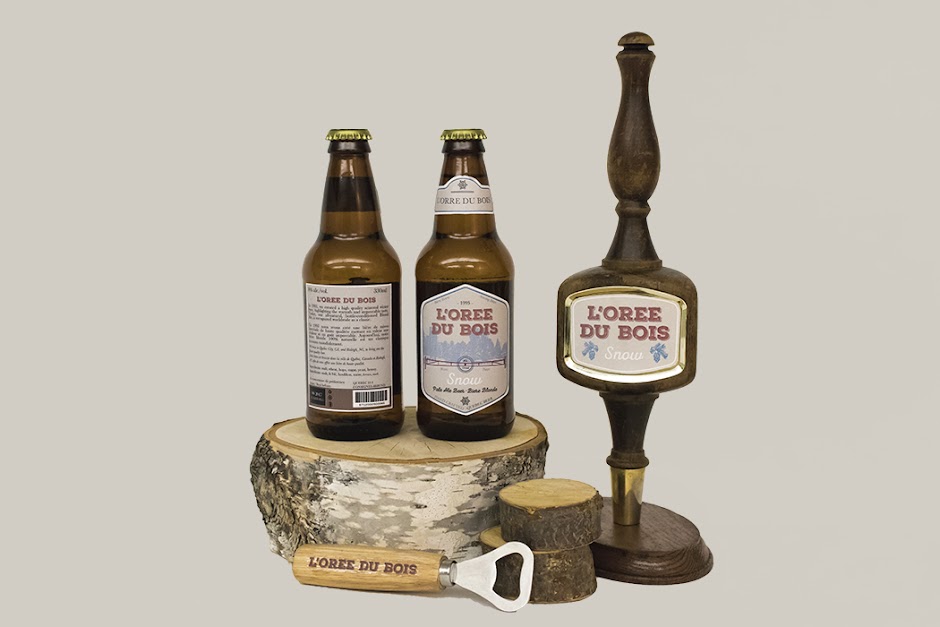 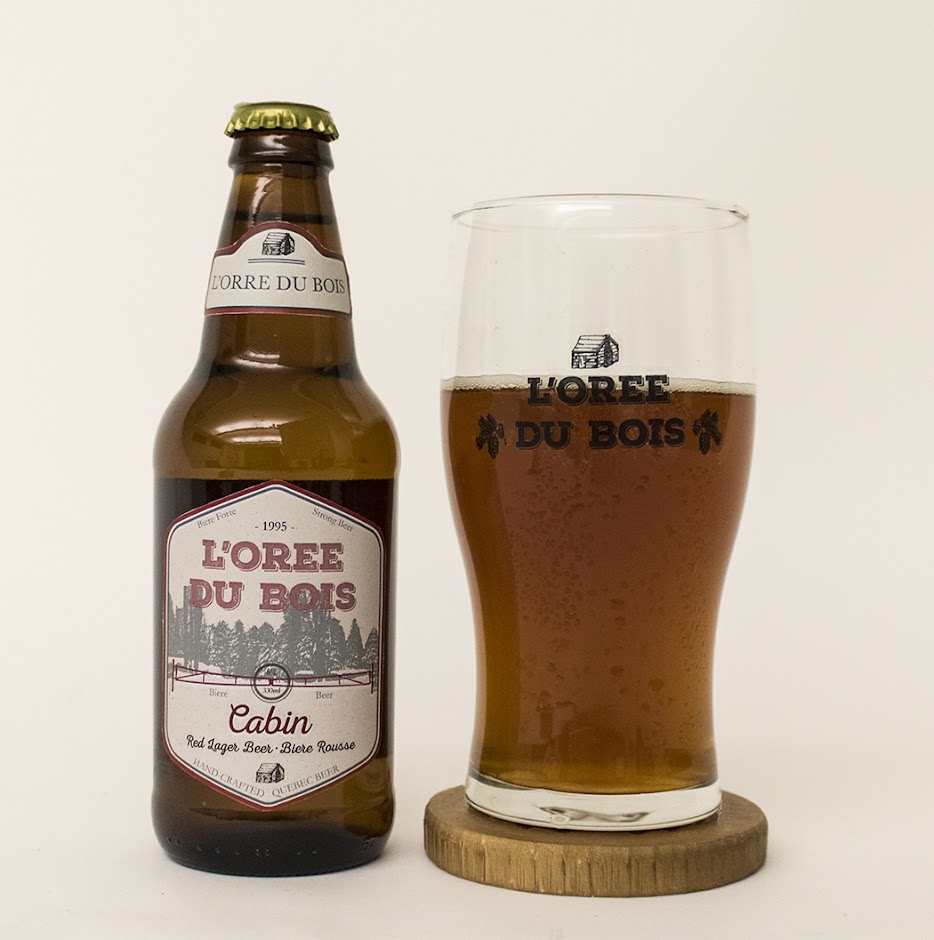 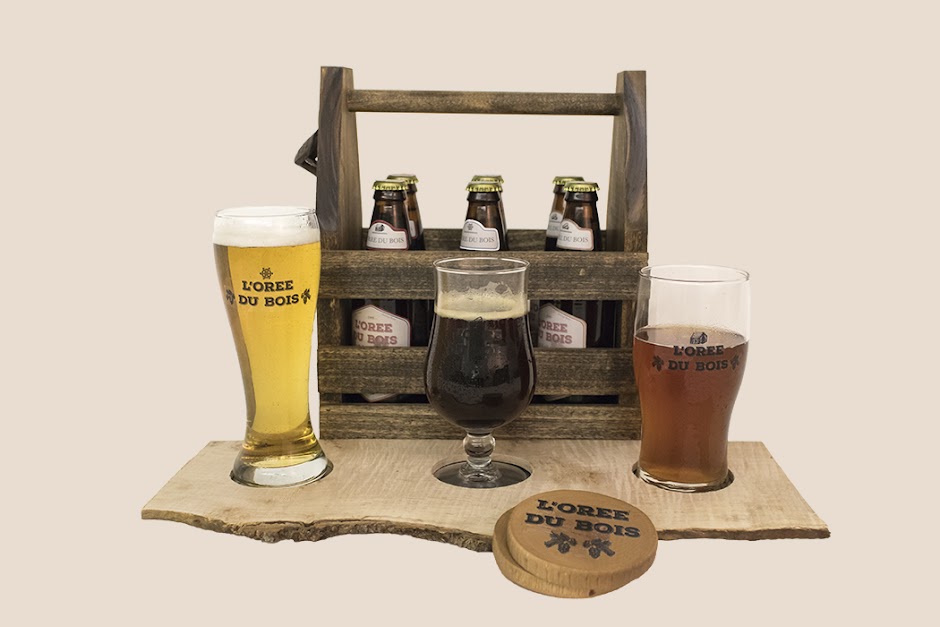