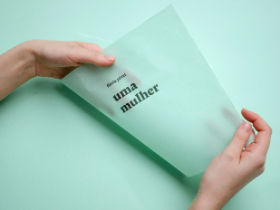 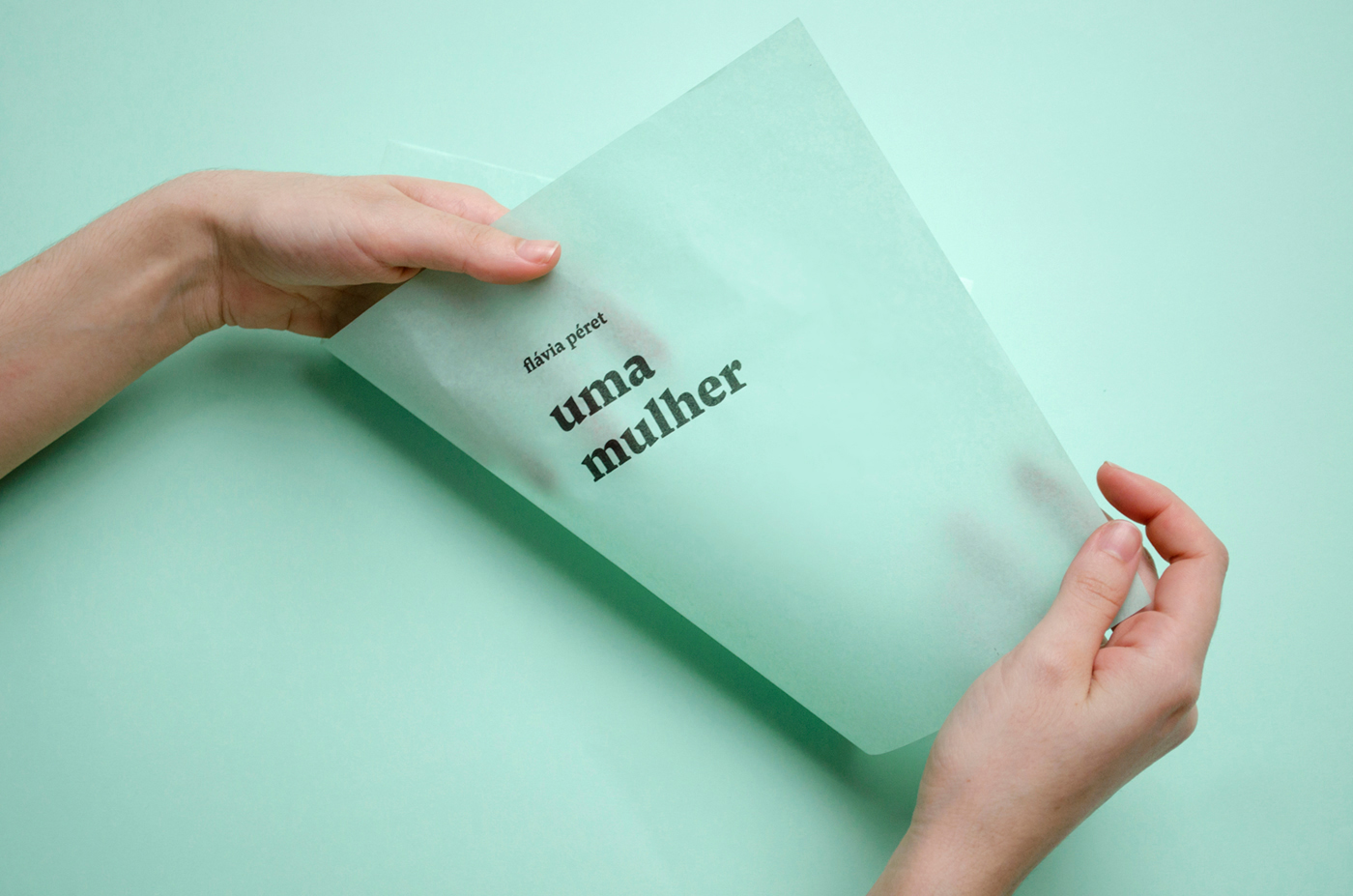 “Uma mulher” (“A woman”, in Brazilian Portuguese) is a poem of forty stanzas, each one composed by three verses up to sixty characters, all of them started by the words “a woman”. The idea of unity, contained in the title itself, contrasts with the possibilities of variation: the anaphora gives to the text a sense of enumeration, the appearance of a list.

The mechanical gesture of repetition guided the design of the book: loop staples were used to bind the pages, evoking an industrial look. Also, the chock between unity and variation motivated the production of two cover models (one green and the other one pink) with the same typographic structure. 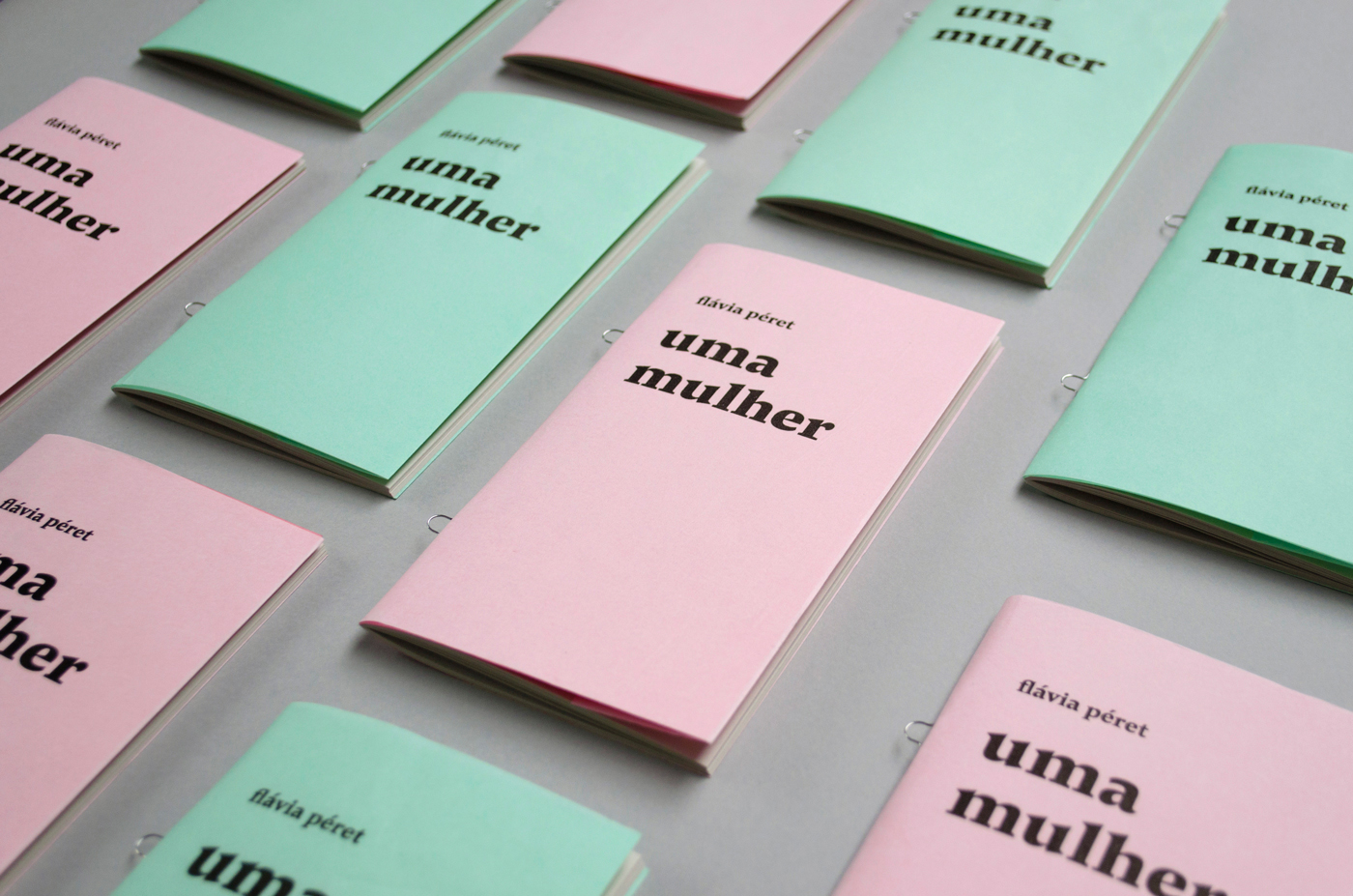 What’s Unique?
Printed in Flor Post (very similar to tissue paper), the covers are translucent and soft to the touch. At the same time, their low paper weight makes them easily screwable by the reader, creating a rough texture that breaks the initial delicacy.

The metalanguage is another important aspect of the project. Since the poem remarks its own language and process of composition, the book design itself also points out the graphic universe. The bibliographic record, for instance, was printed apart the pages and, then, manually attached in each copy with a paper clip, getting very close to the aspect of an actual library card. With all these features, the intent was to explore the materials proprieties as layers of meaning. 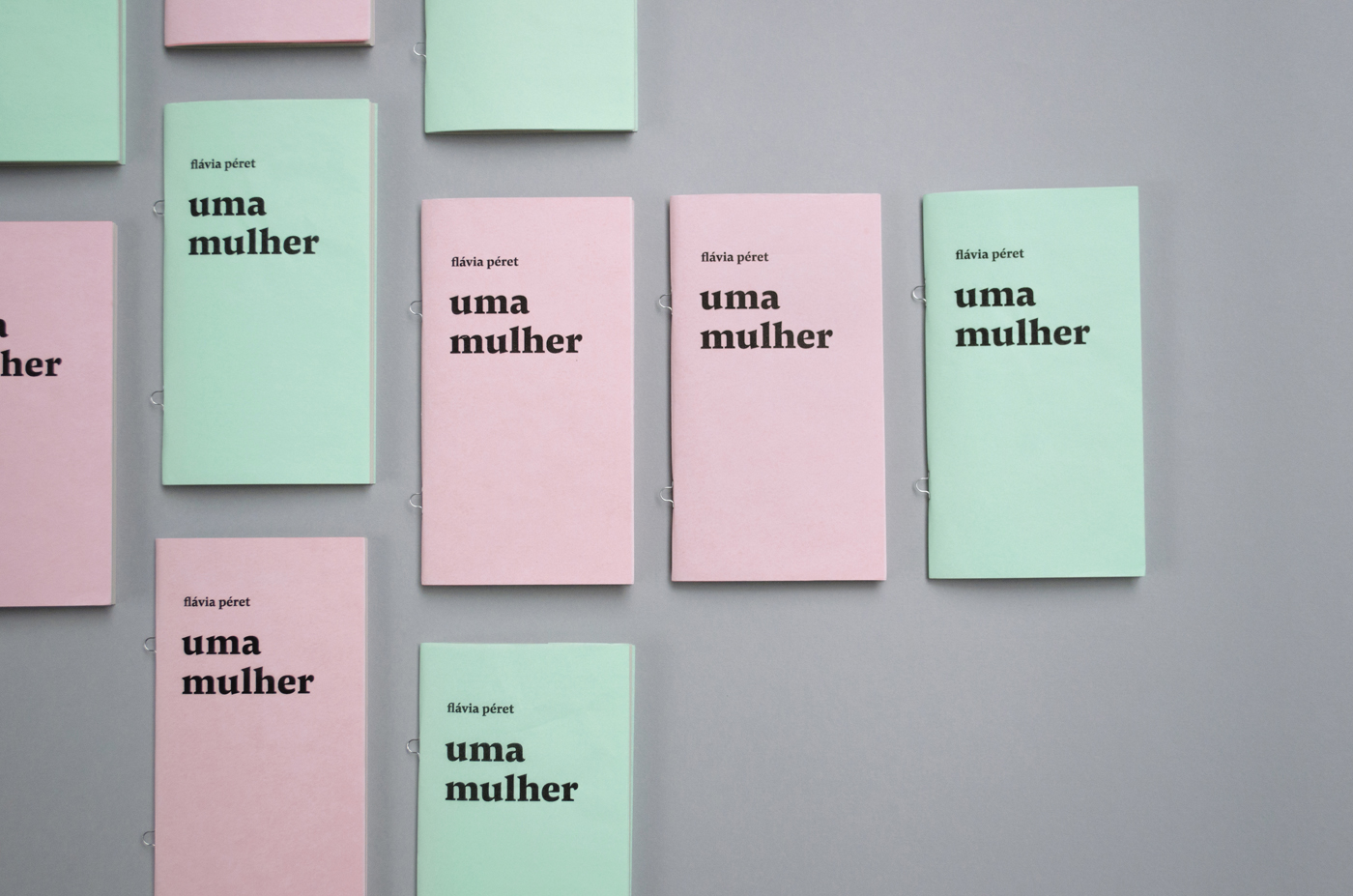 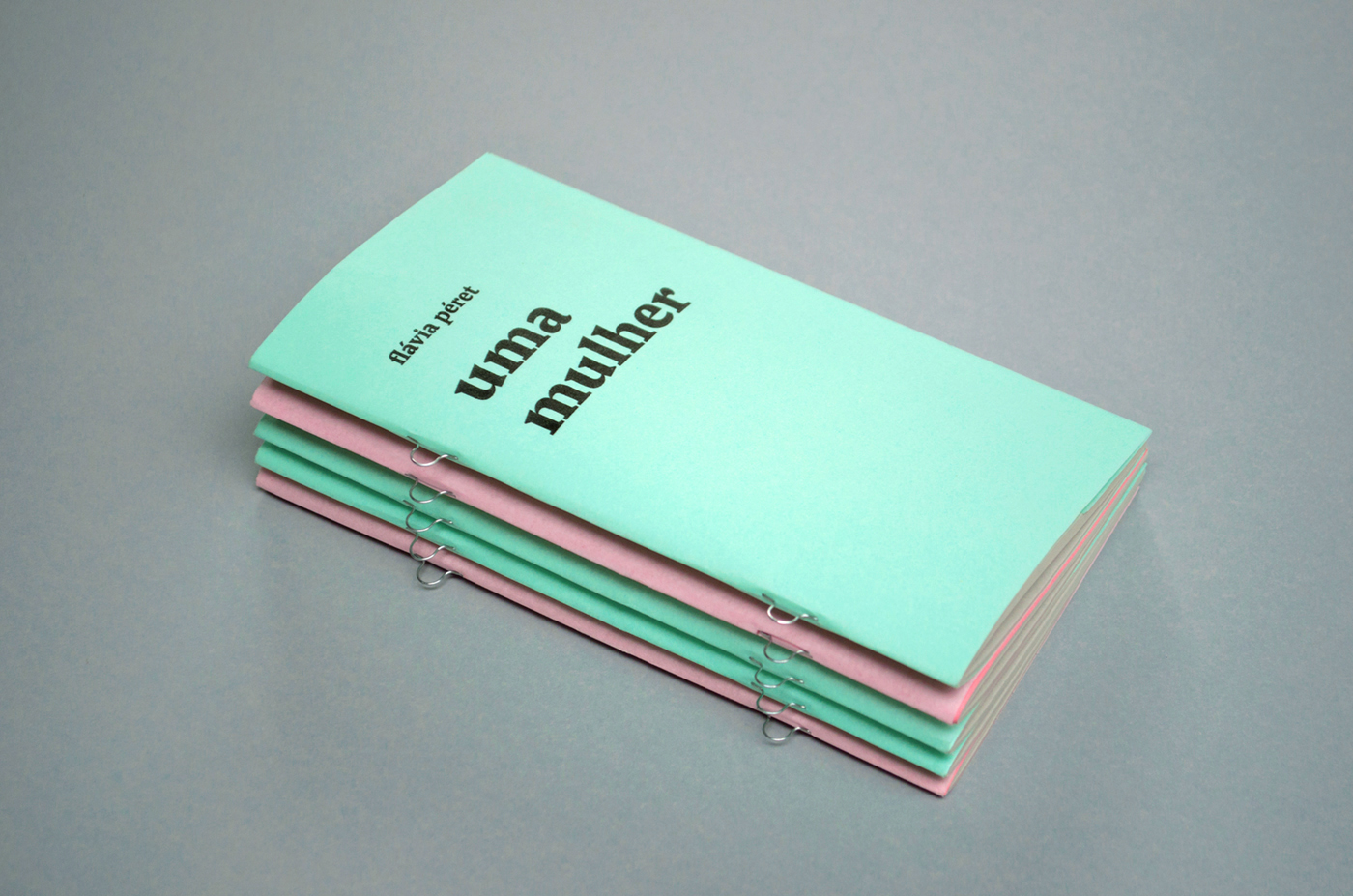 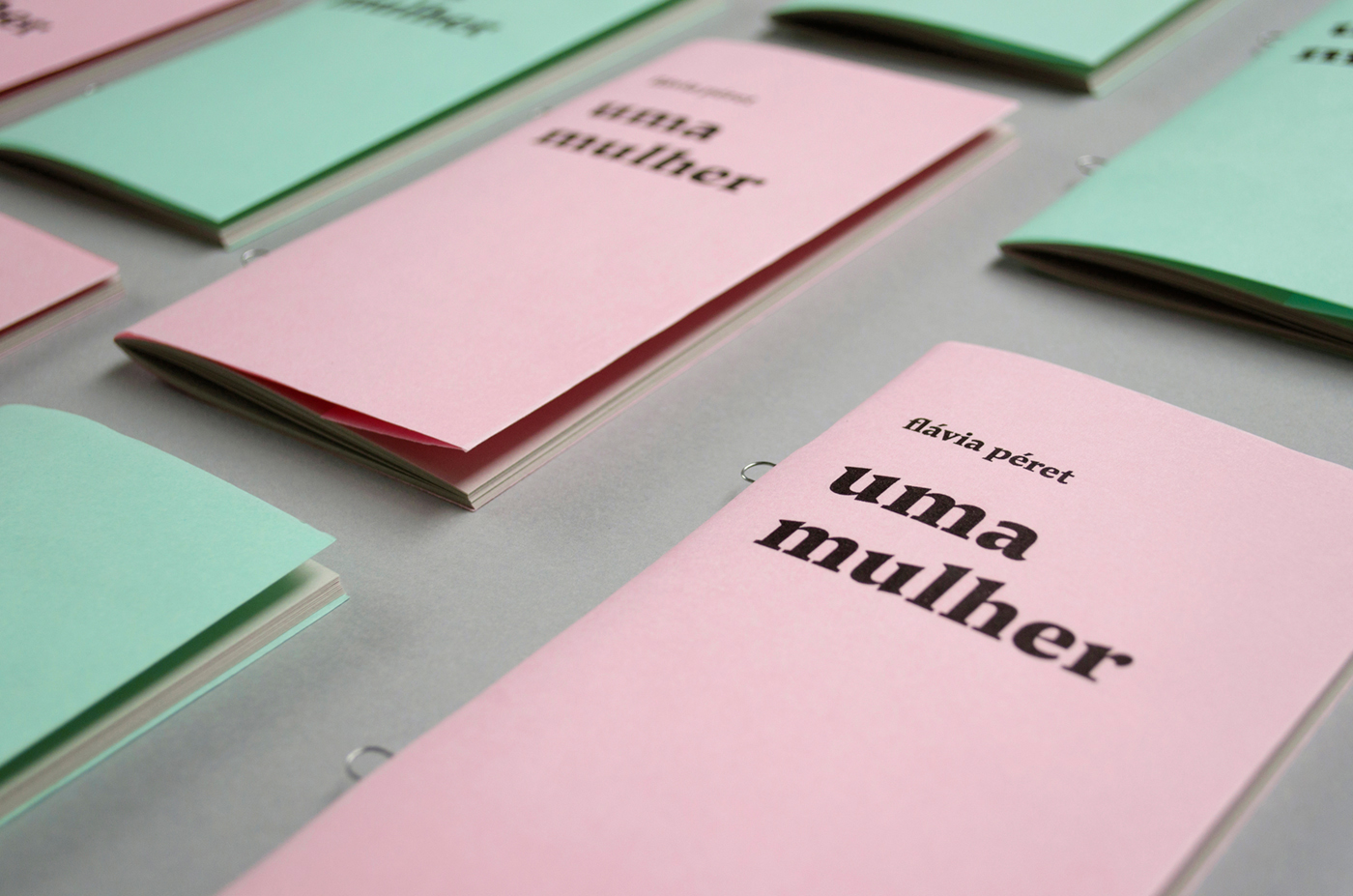 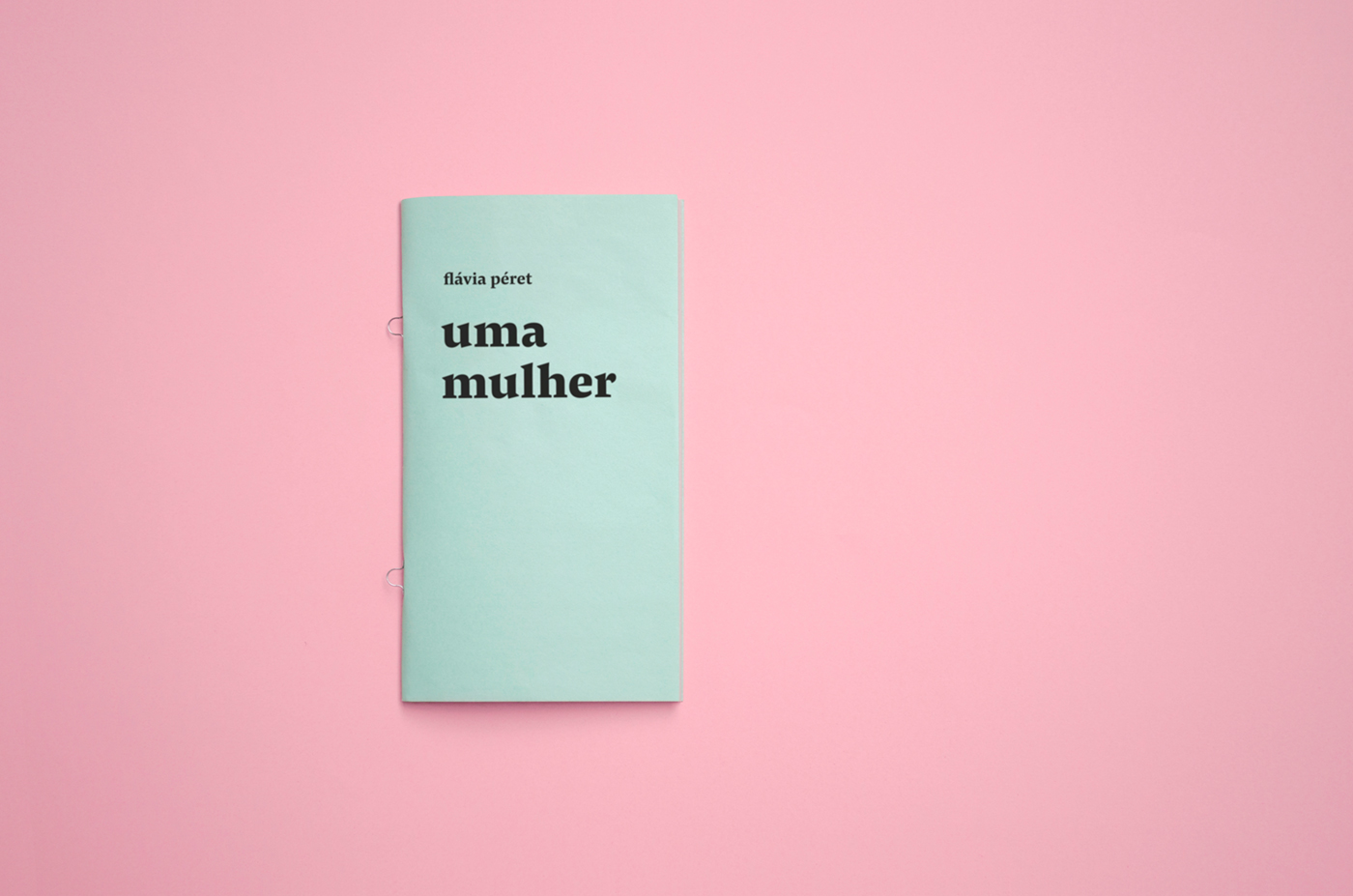 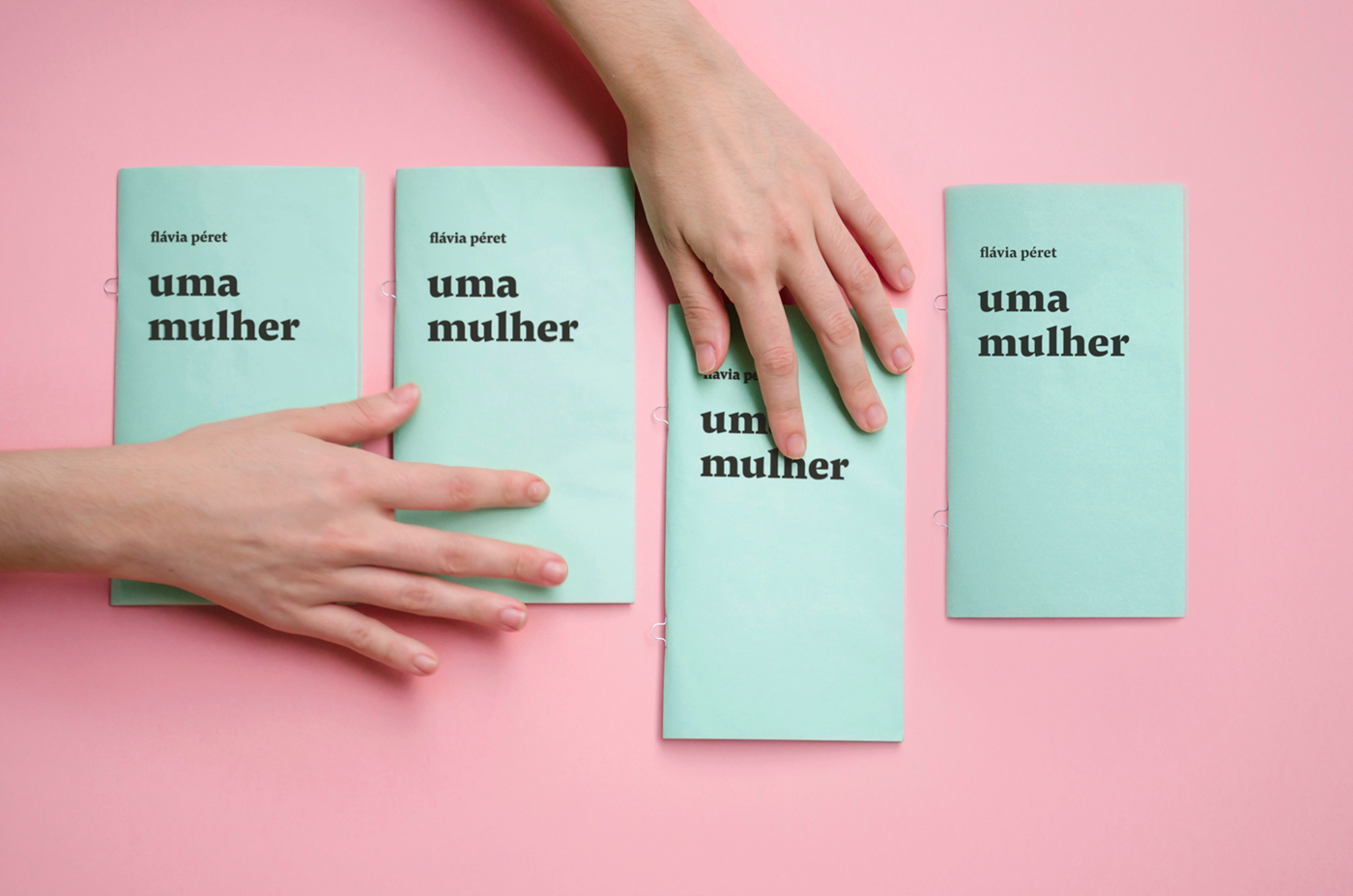 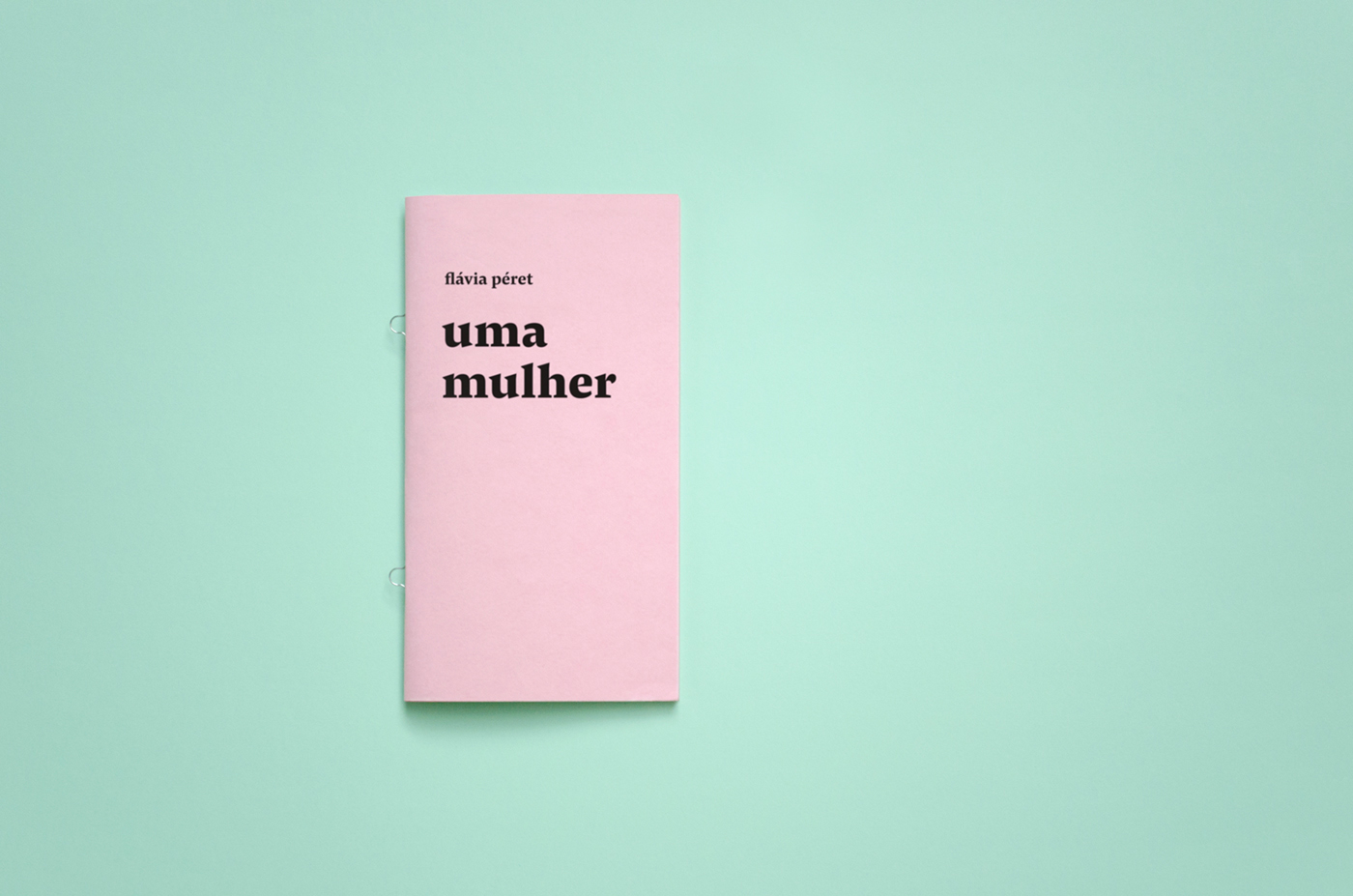 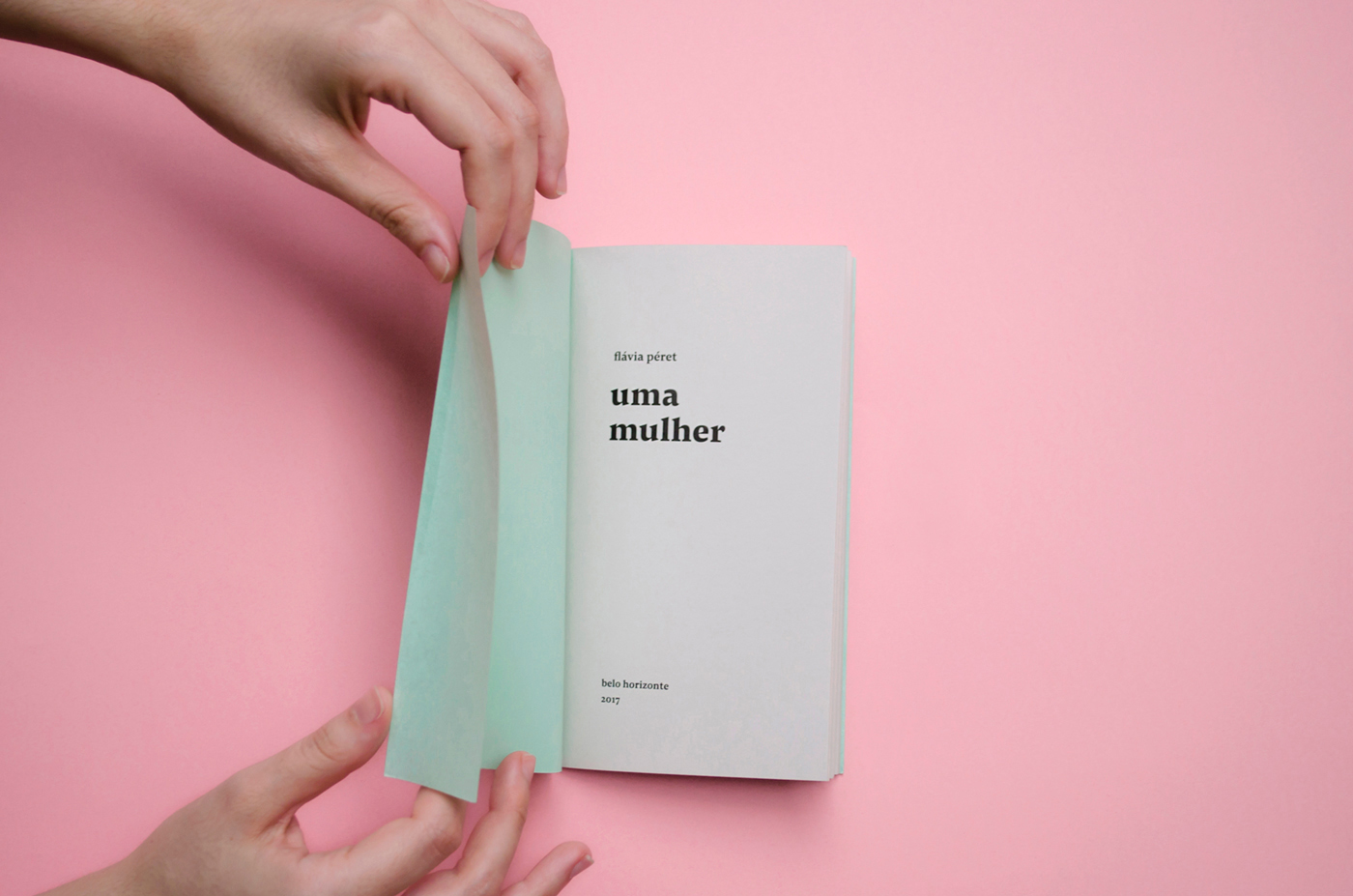 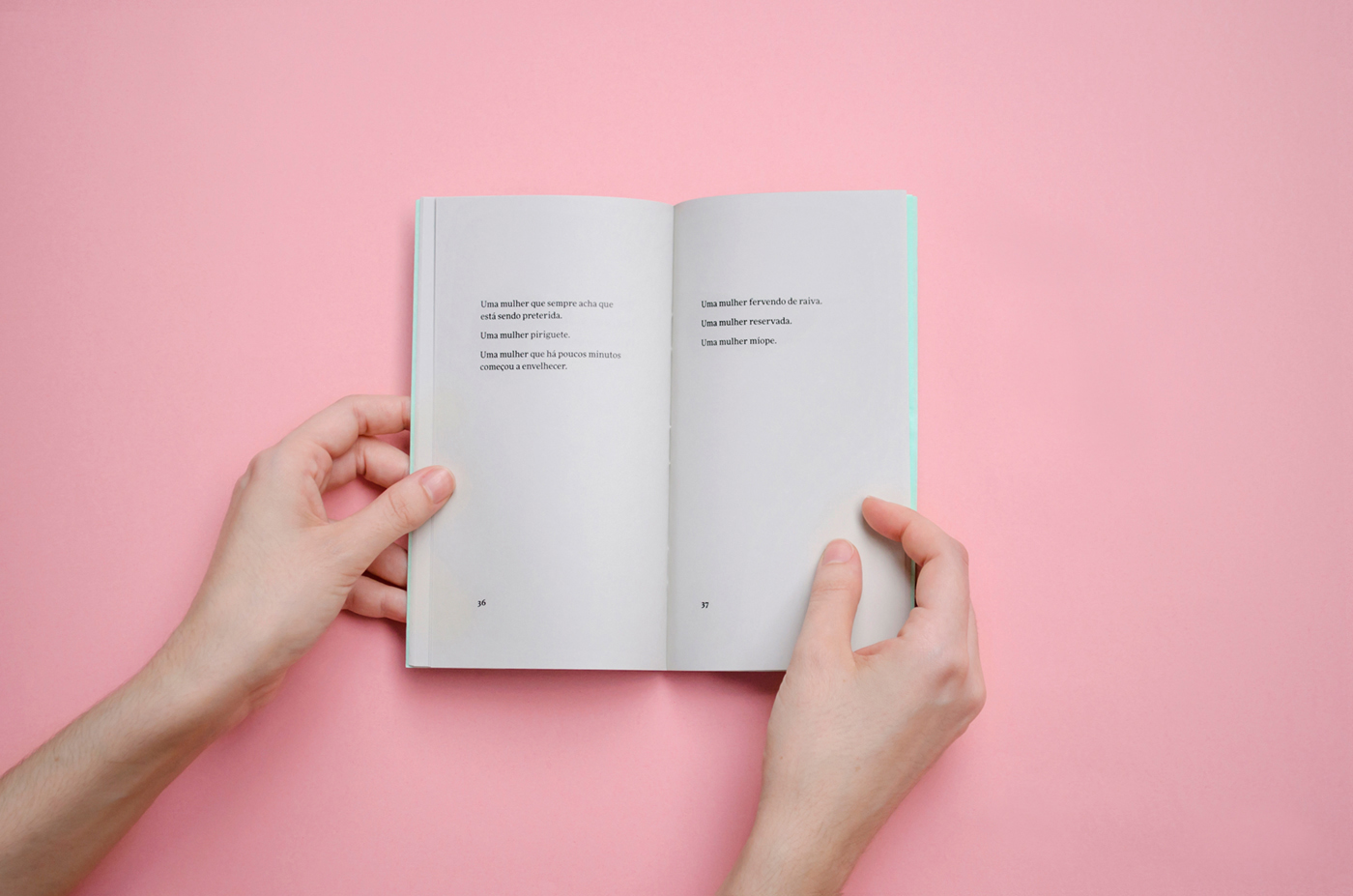 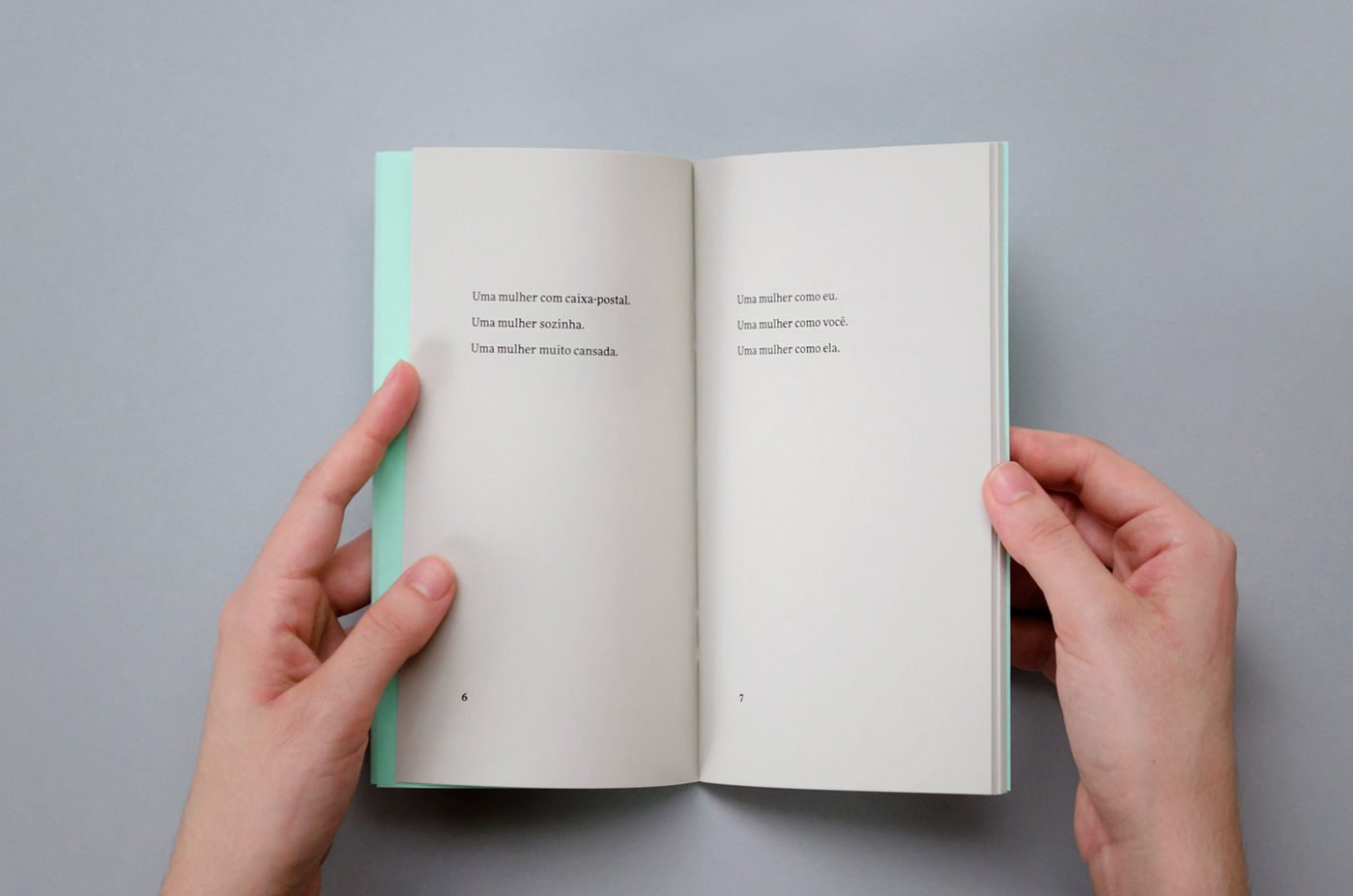 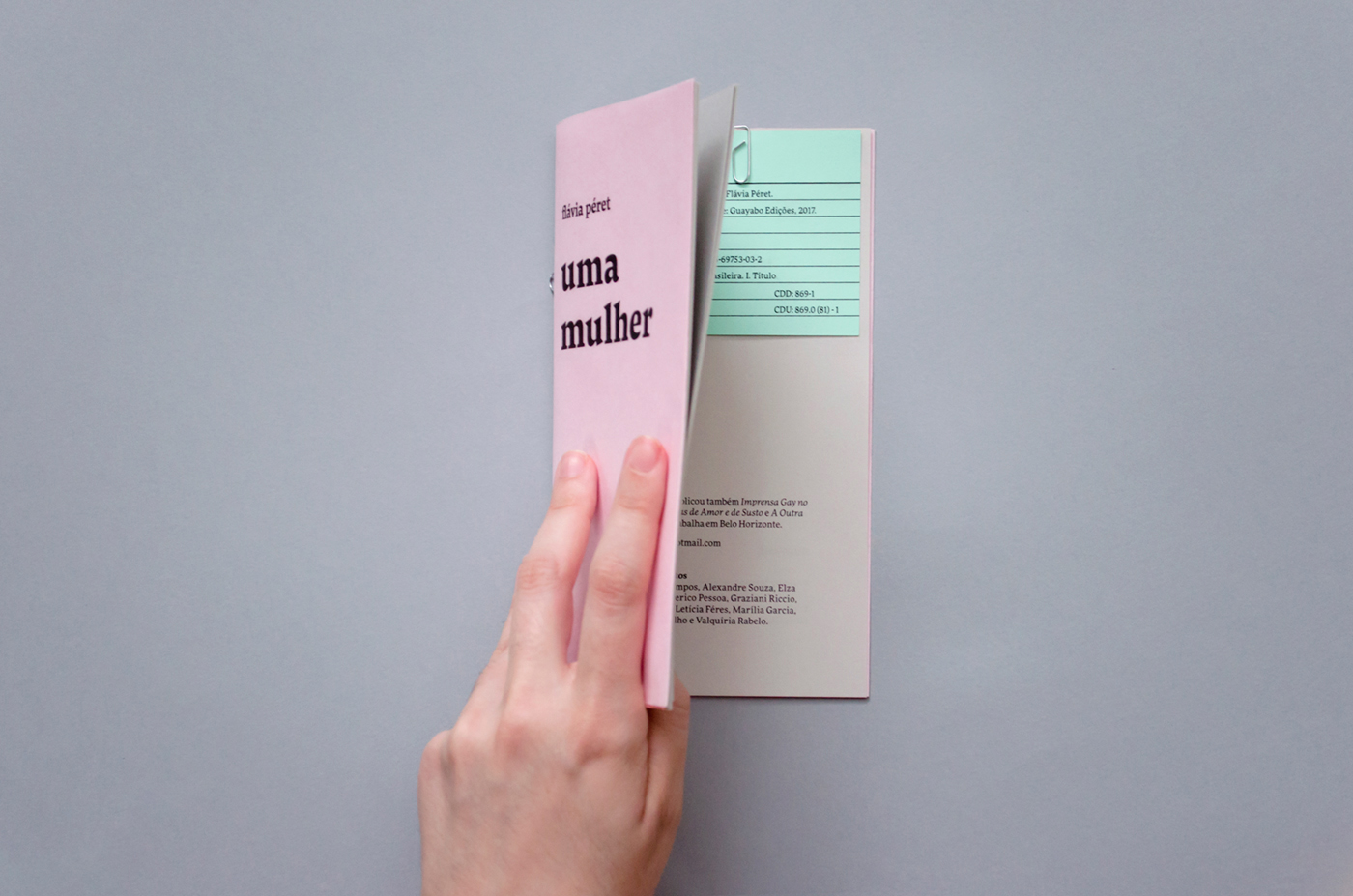 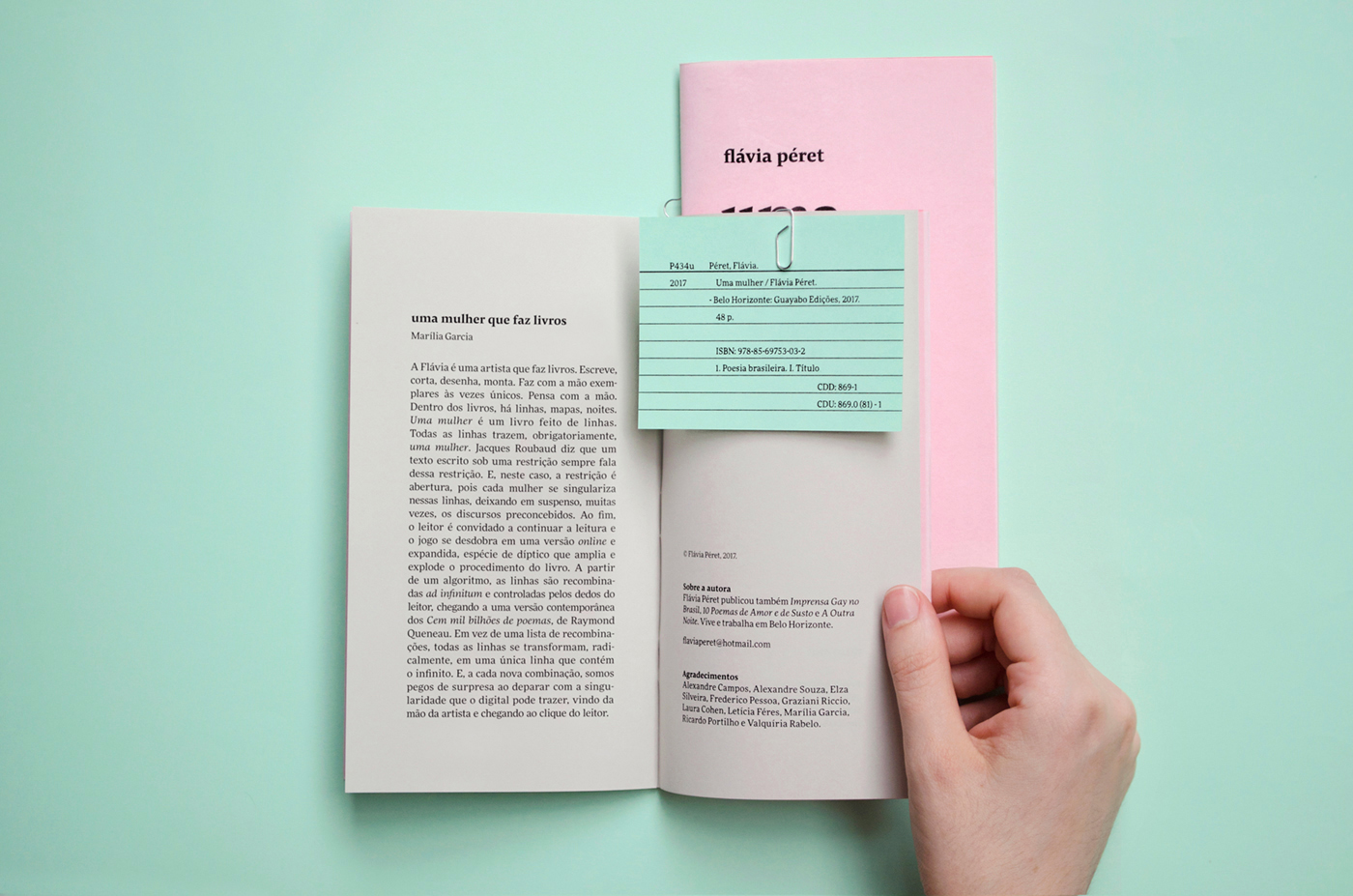 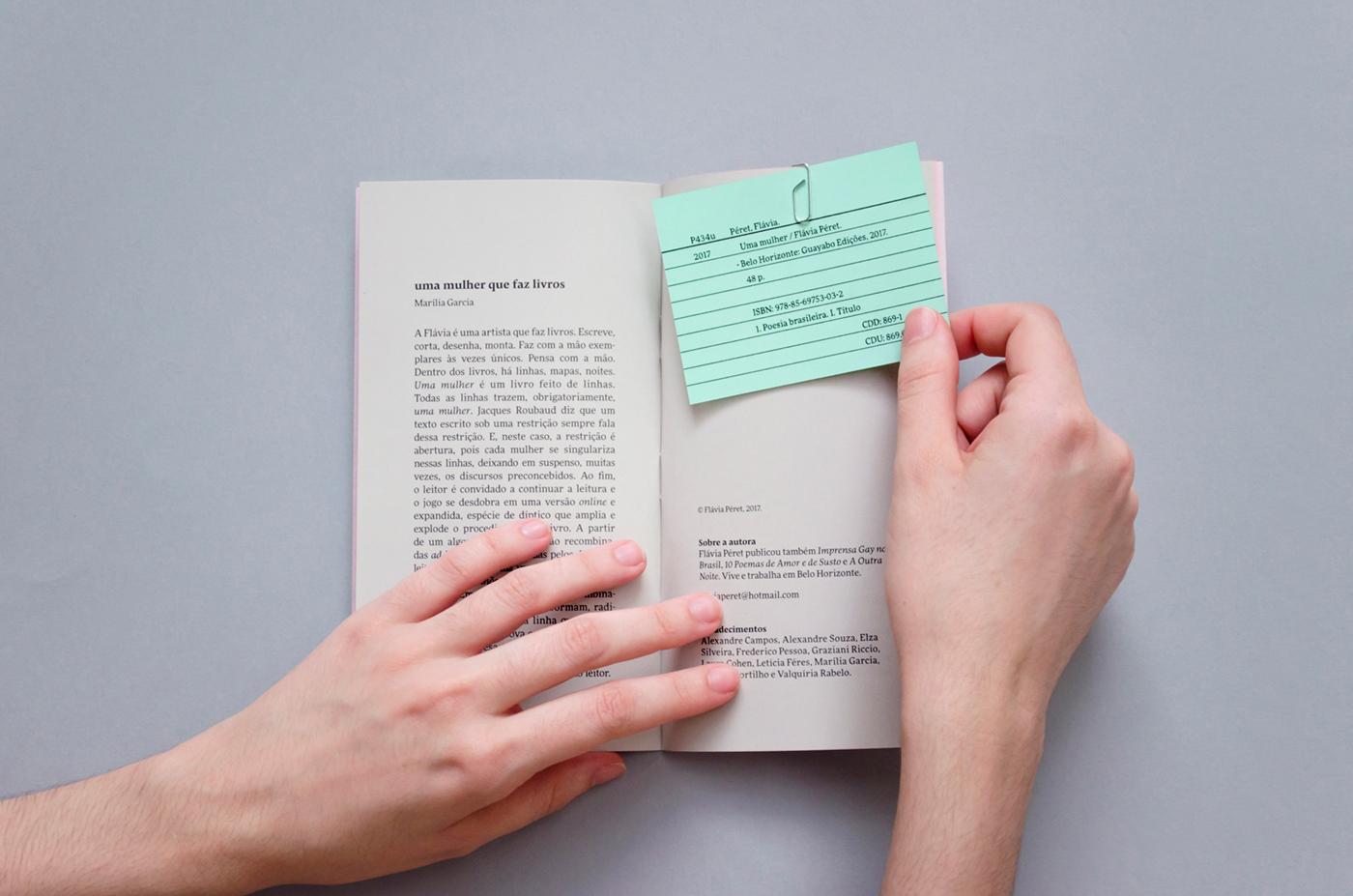 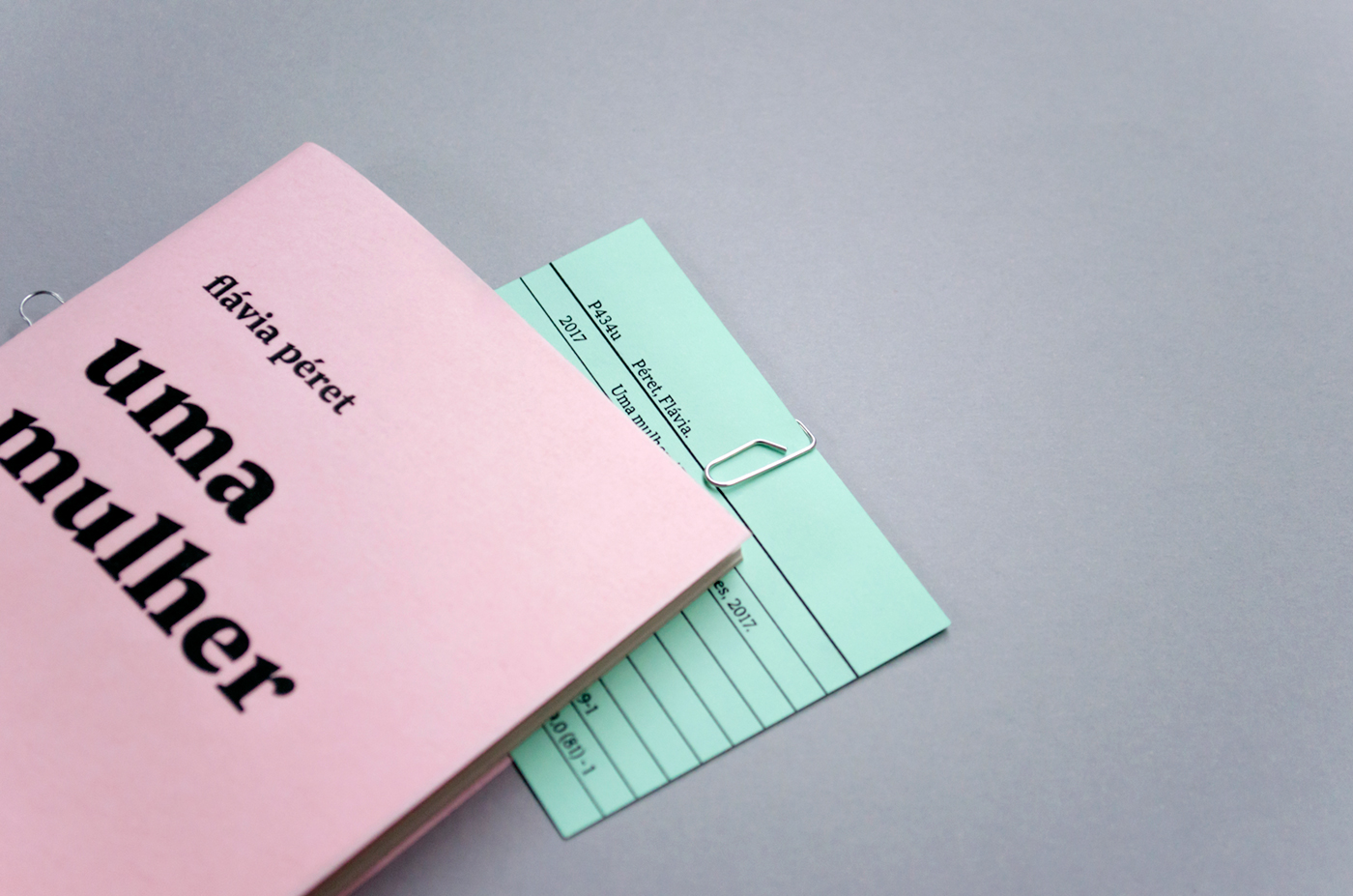 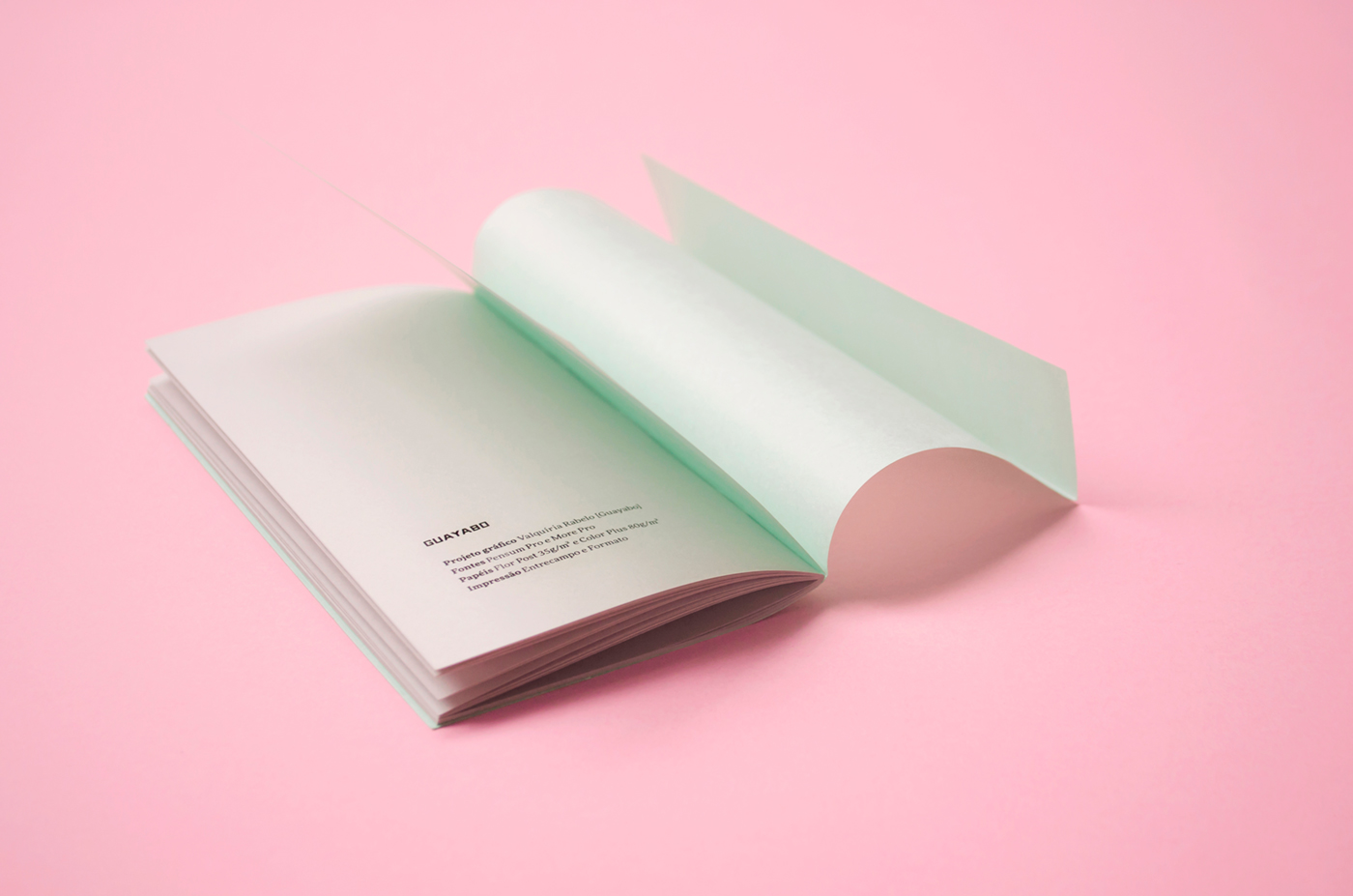