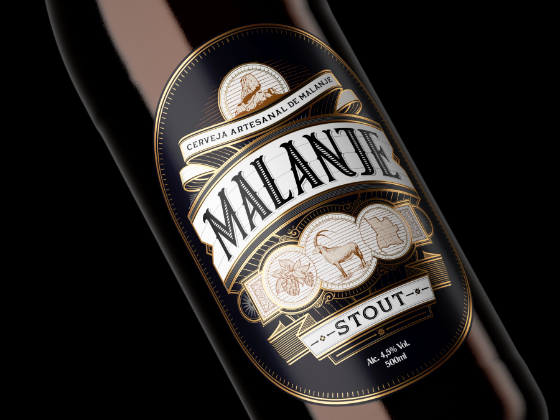 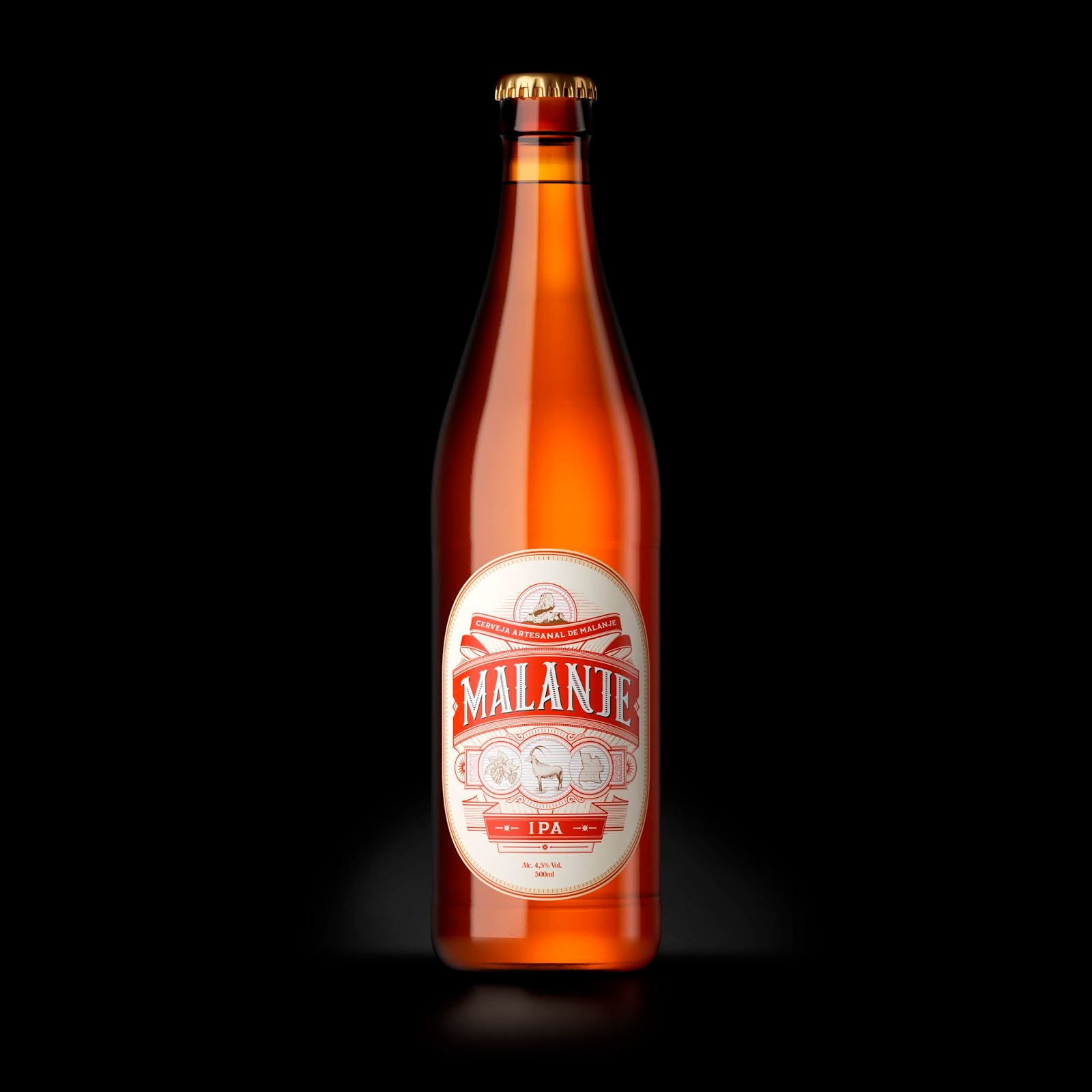 Malanje is the capital city of Malanje Province in Angola. Near it, are the spectacular Calandula waterfalls, the rock formations of Pungo Andongo, and the Capanda Dam.

Made with the purest water from Calandula, these craft beers aim to celebrate the region and its wonders, specially the rock formations of Pungo Andongo, considered one of the African wonders.

The brand name is Cerveja Artesanal de Malanje, and it produces Stout and IPA.

With bespoke details and ornaments, all previously hand drawn, the design has many graphic elements dedicated to the region and the country, such as the illustration of the rock formations on the top of the label and the medals, with representations of national symbols.

The iconic black palanca is illustrated in the central medal, sided by the map of Angola and an illustration of hops, in a reference to beer.

The layout was strongly inspired on the old African stamps, from the old Portuguese colonial times.

The African colonial aesthetics are reinforced by the use of color, with typical Angolan tons of ocher on the IPA, so much present on the country’s natural landscapes.

On the stout, we have opted by using dark blue label, with golden details in a touch of exclusivity.

Both labels are printed matte. 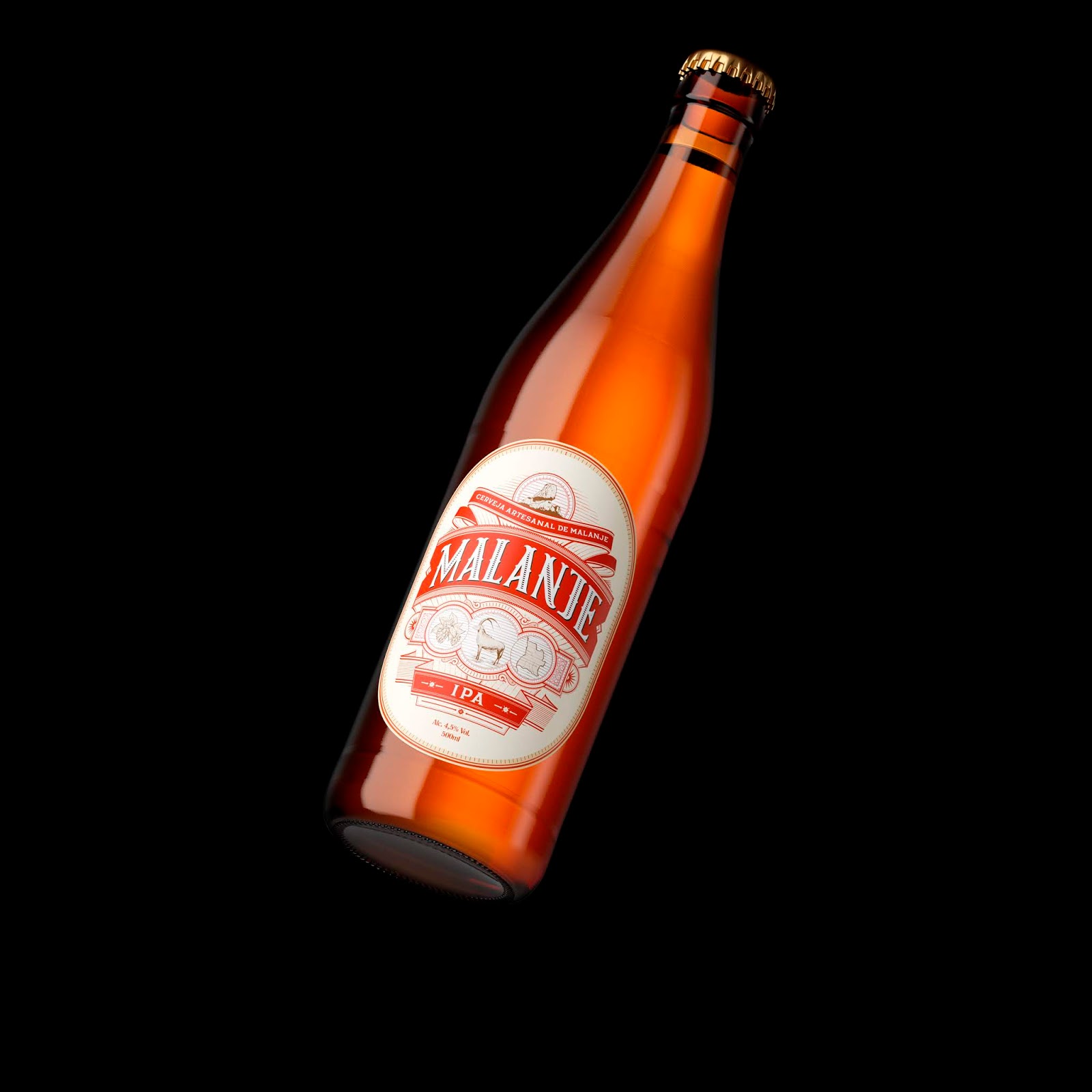 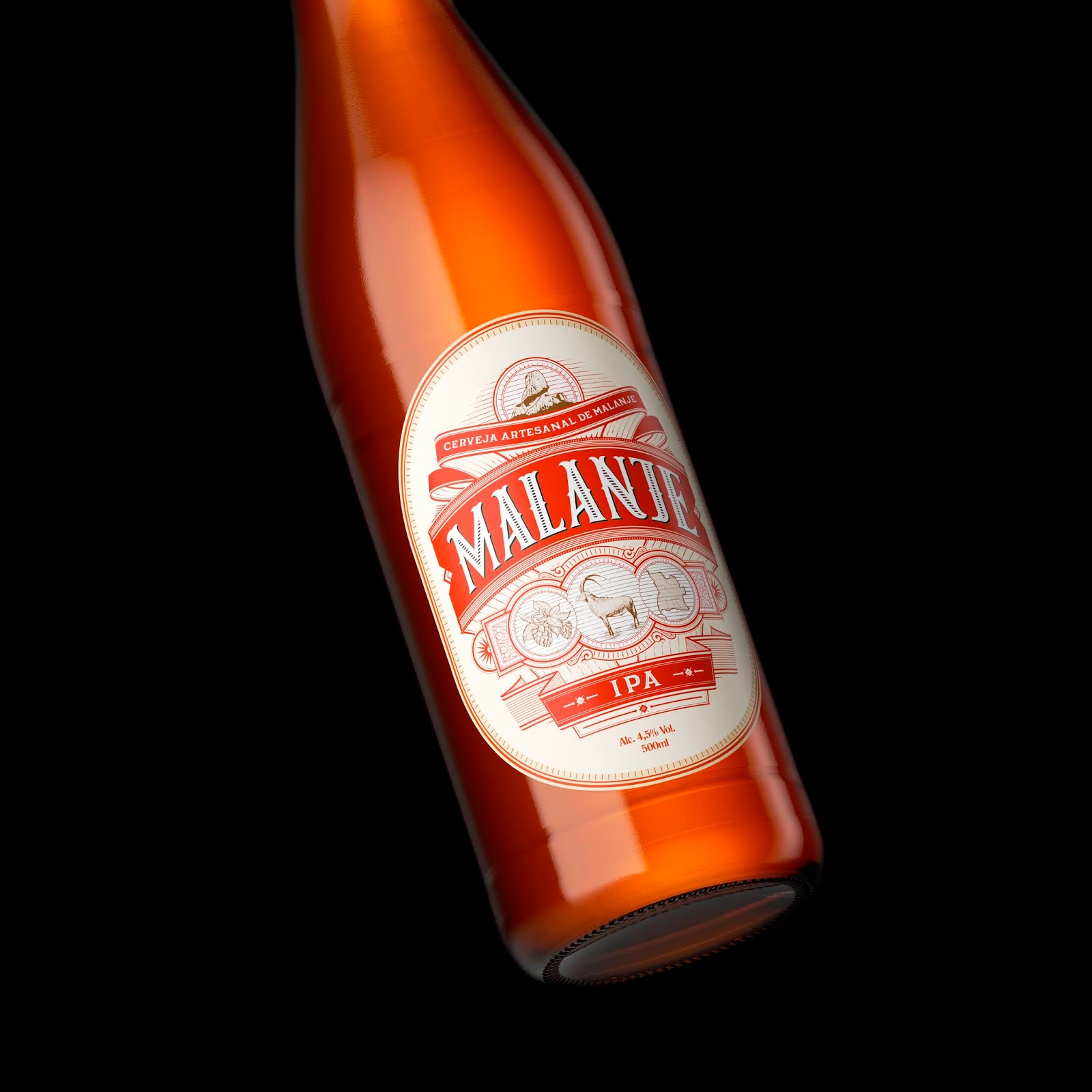 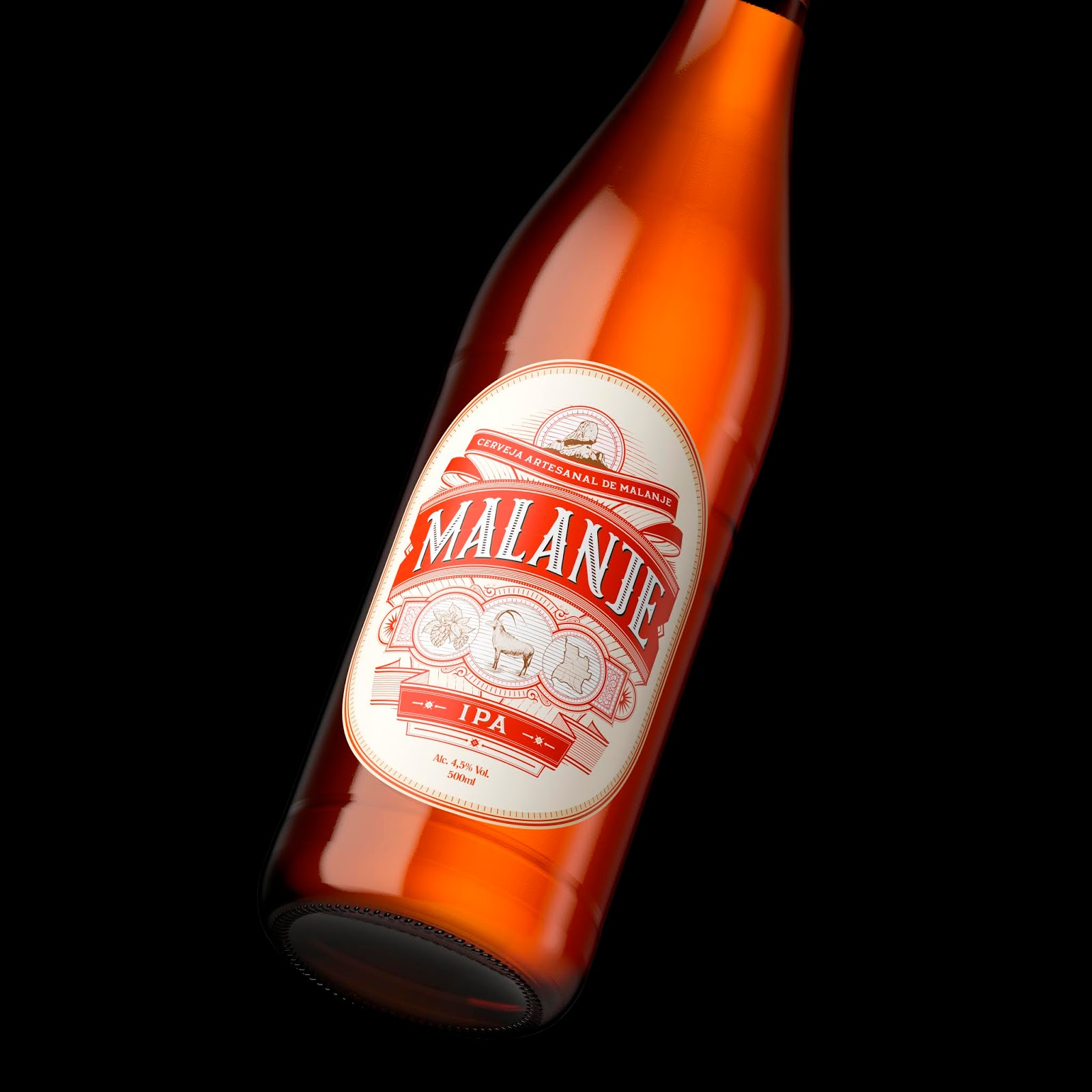 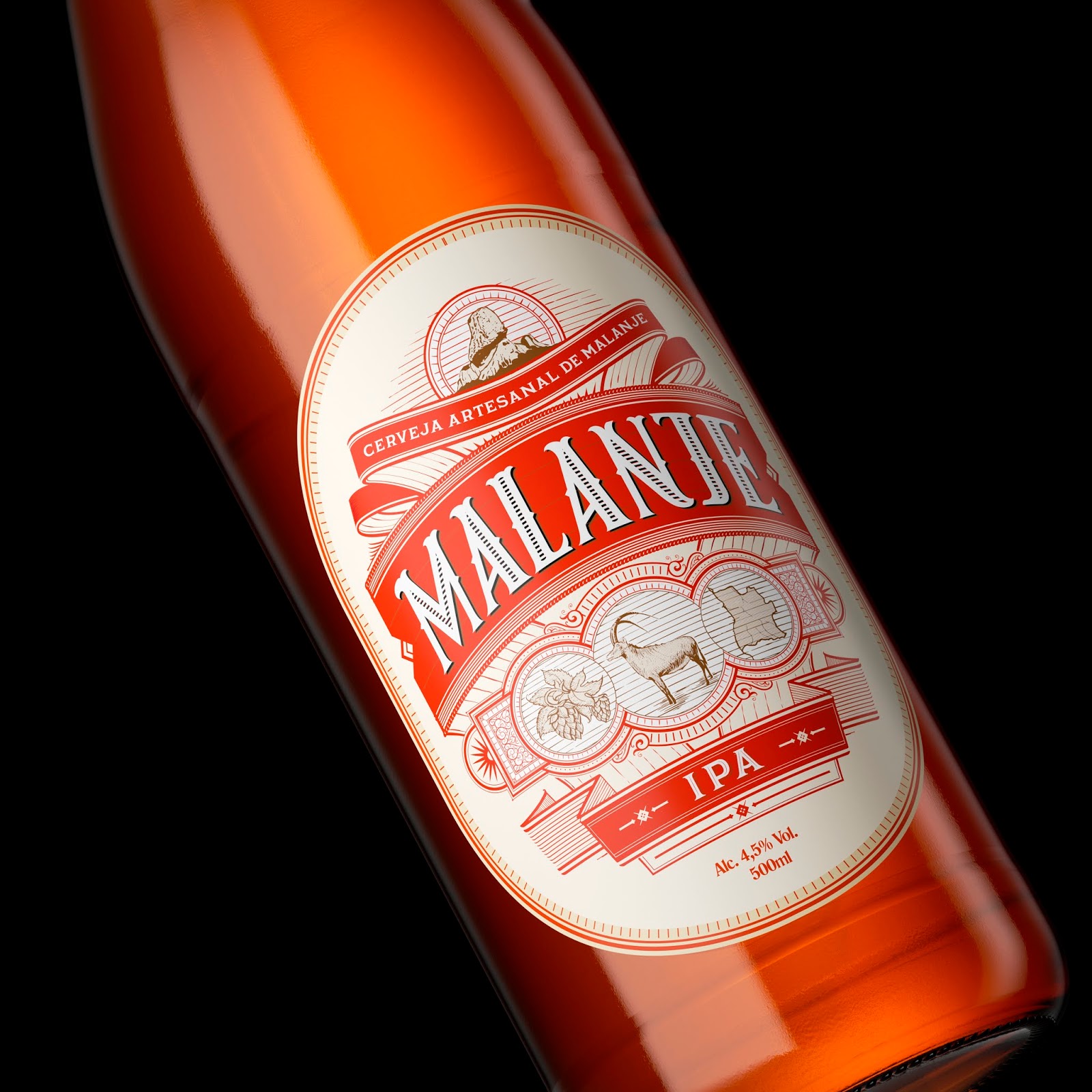 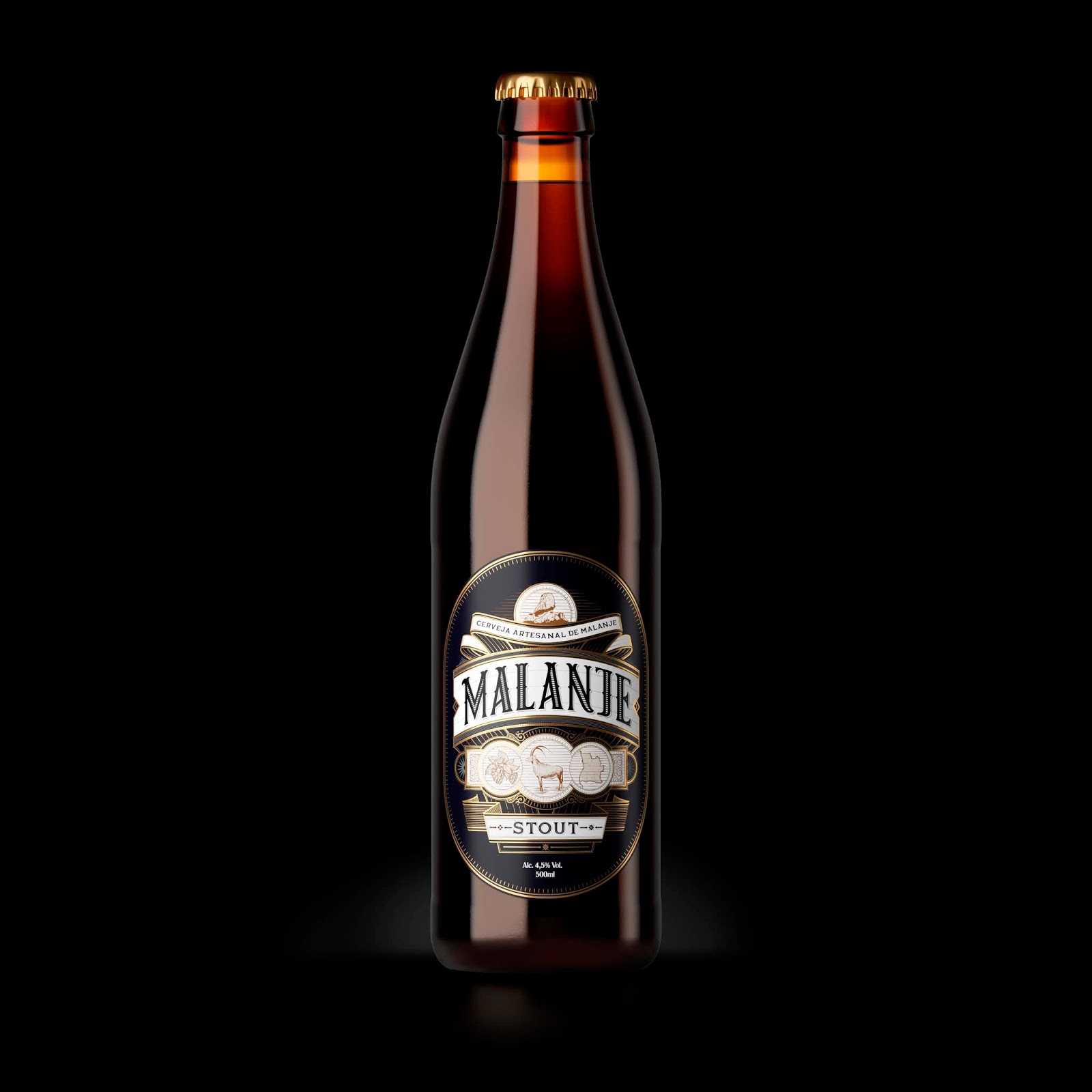 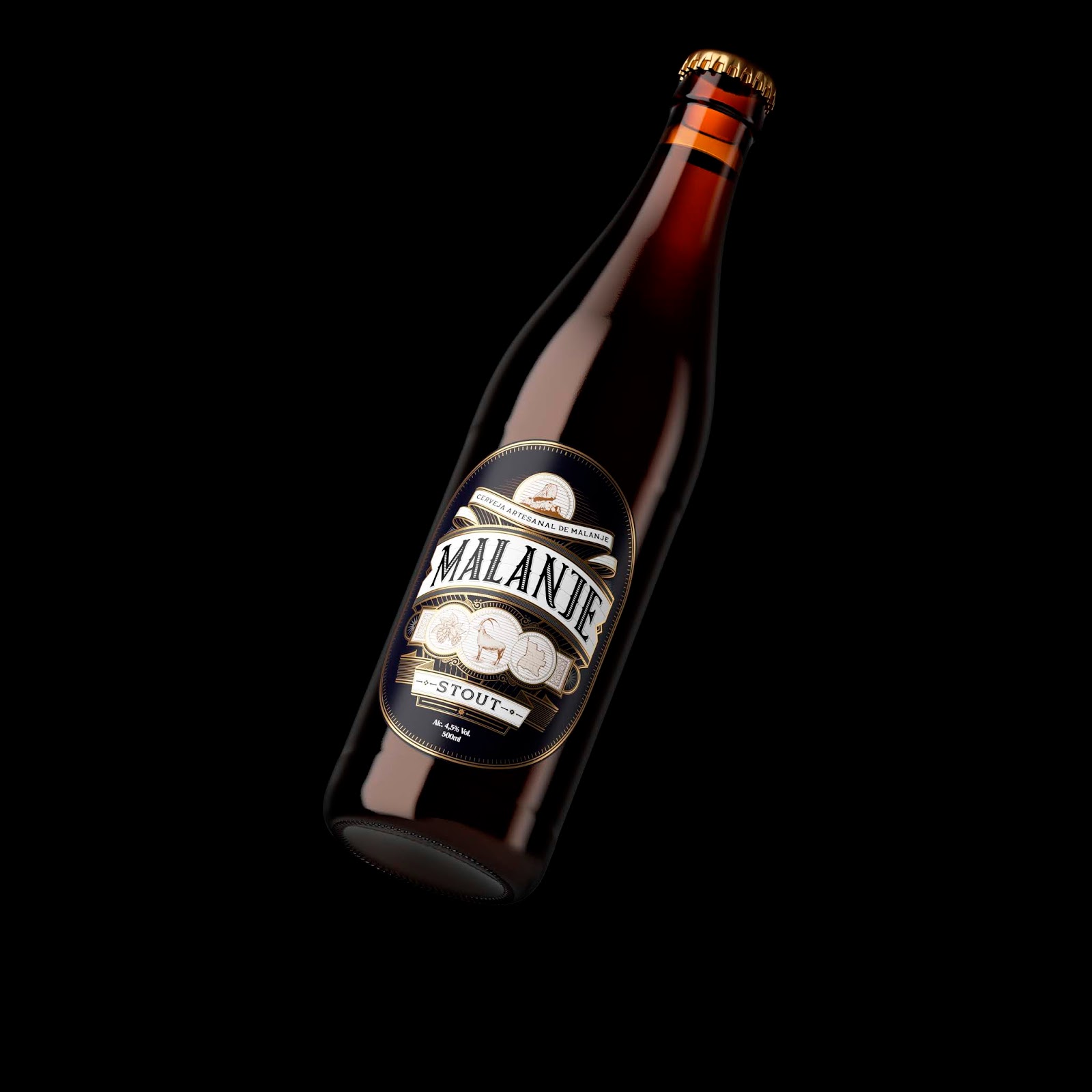 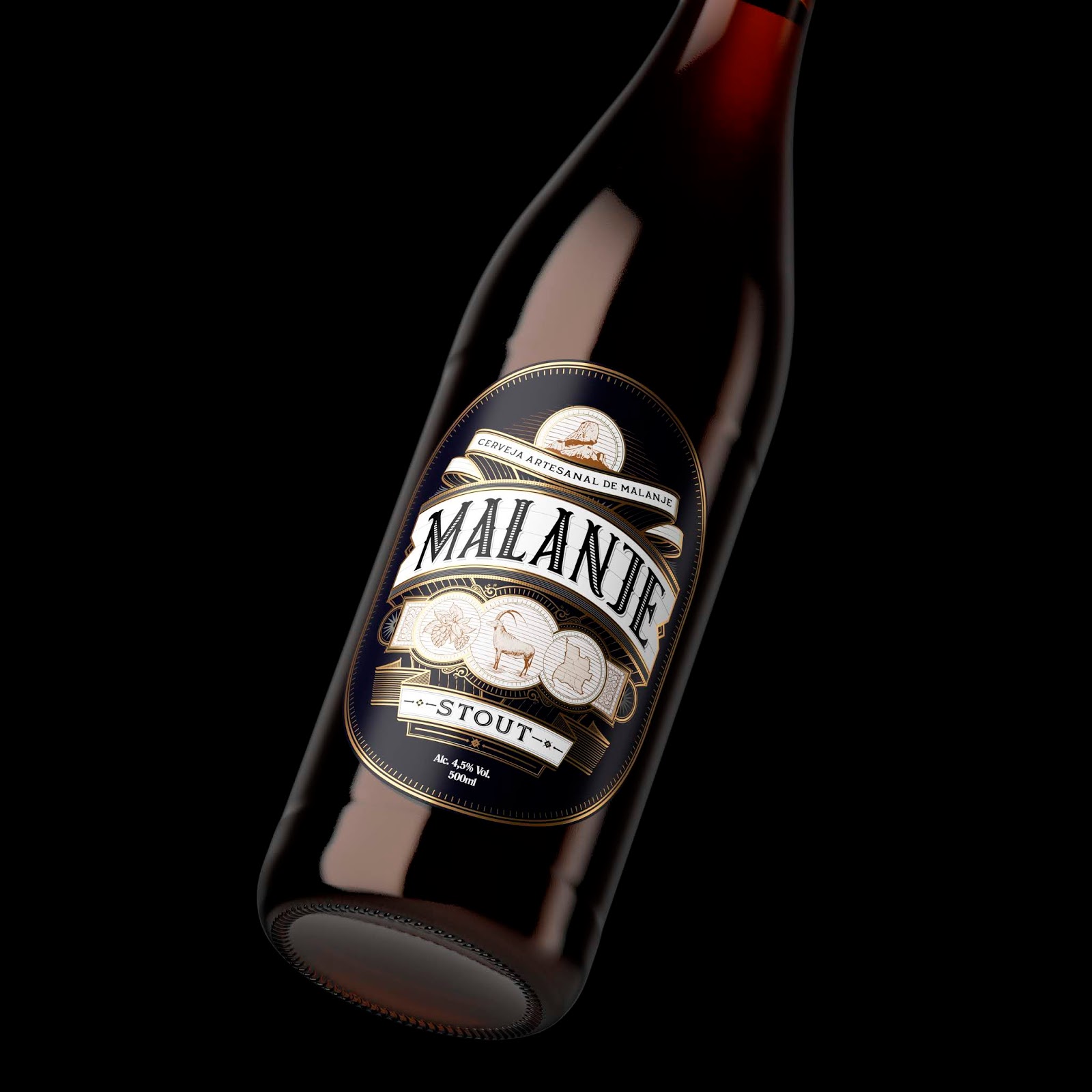 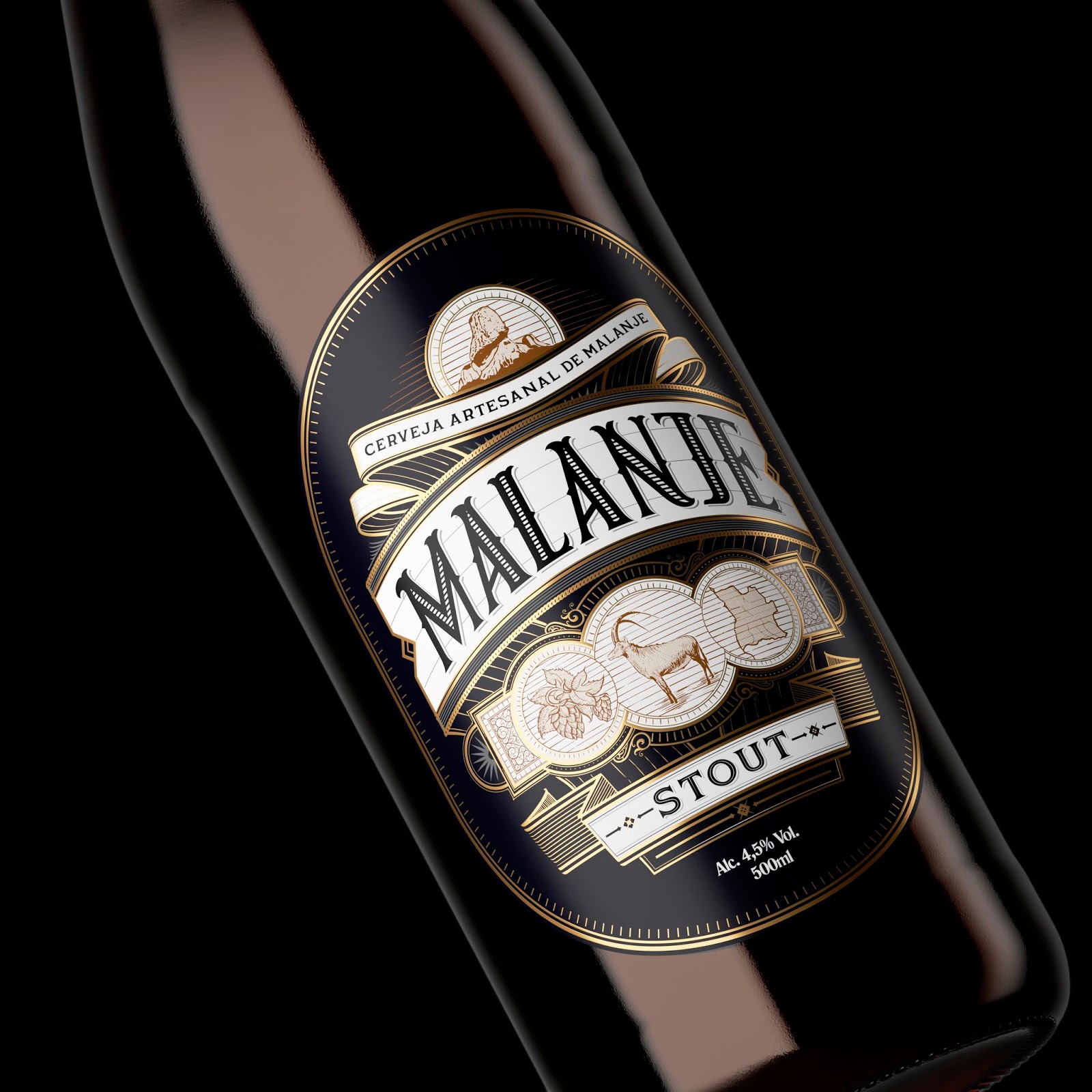