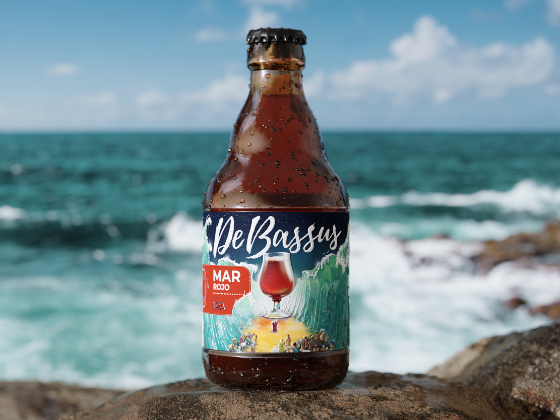 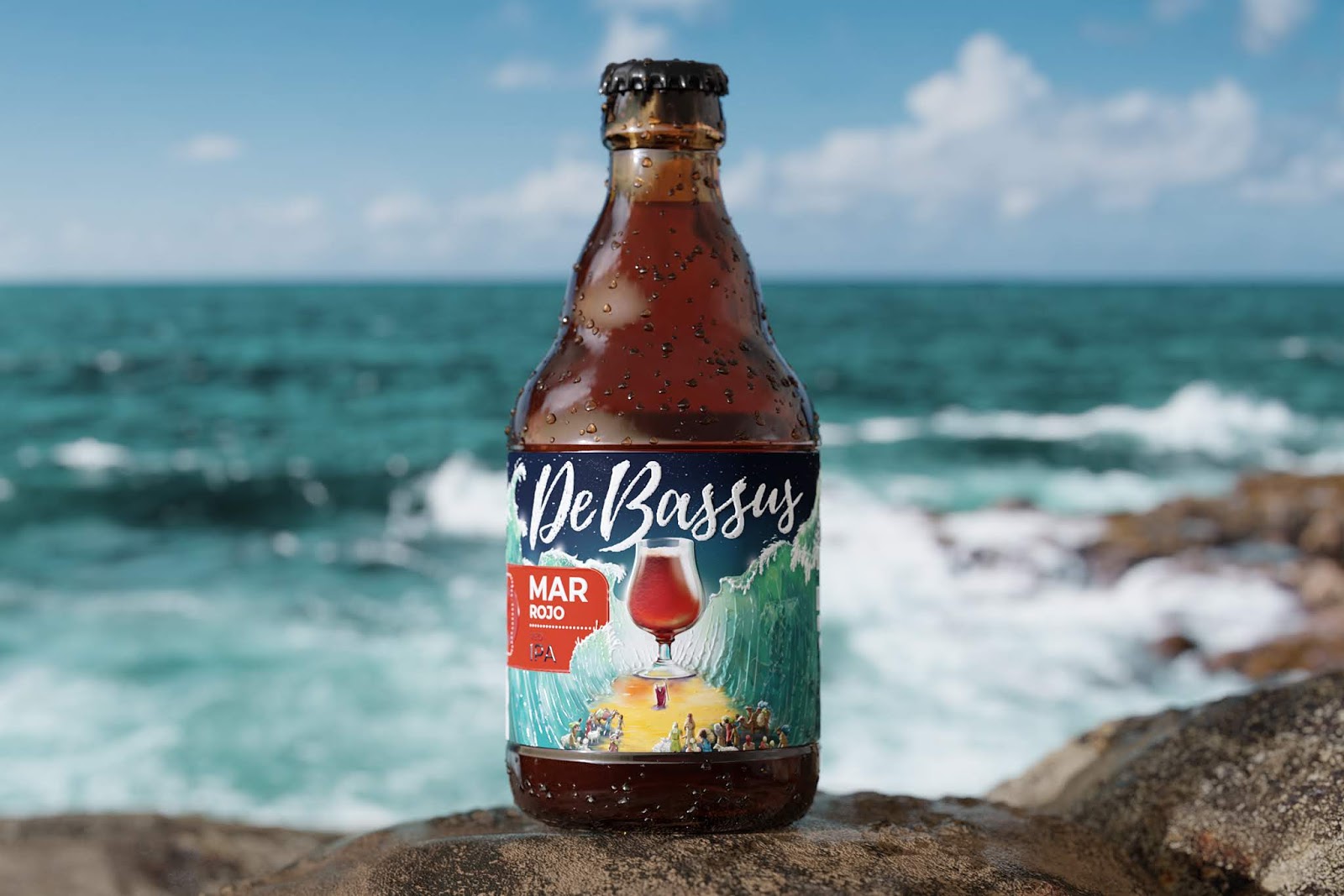 As a design basis, we chosen the “Legends of the Three Seas”, inspired by great myths of our heritage. Each brew is a legend in its own right with his own flavour and taste.

The “White Sea” image was chosen to introduce relatively new NEIPA style craft beer on the market. To present the Black IPA style kraft beer we selected the “Black Sea legends”: Greek myths about the Golden Fleece and Argonauts. Argonauts sailed from Iolcos to Colchis to retrieve the Golden Fleece. This land, according to modern researchers, was located precisely on the eastern Black Sea coast. The “Red Sea” was chosen to introduce the Red IPA style craft beer. The “Red sea” legend refers to famous bible story about Moses (As you know, Moses led the Exodus of the Israelites out of Egypt and across the Red Sea.)

The “legendary” design was highly appreciated by the customers in Barcelona Beer Festival 2019. The beer brewed for the festival was trendy and was fully sold before the end of festival. 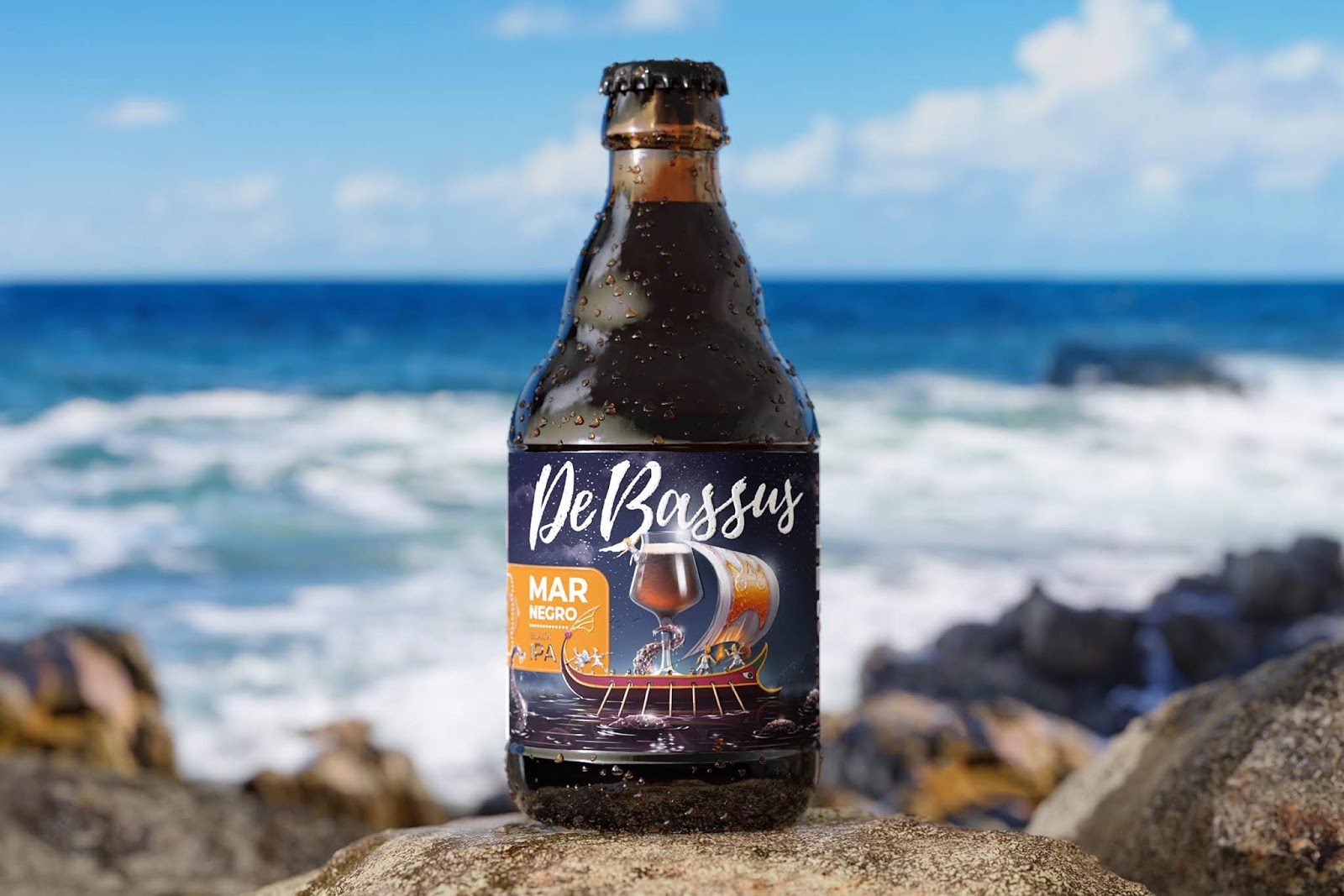 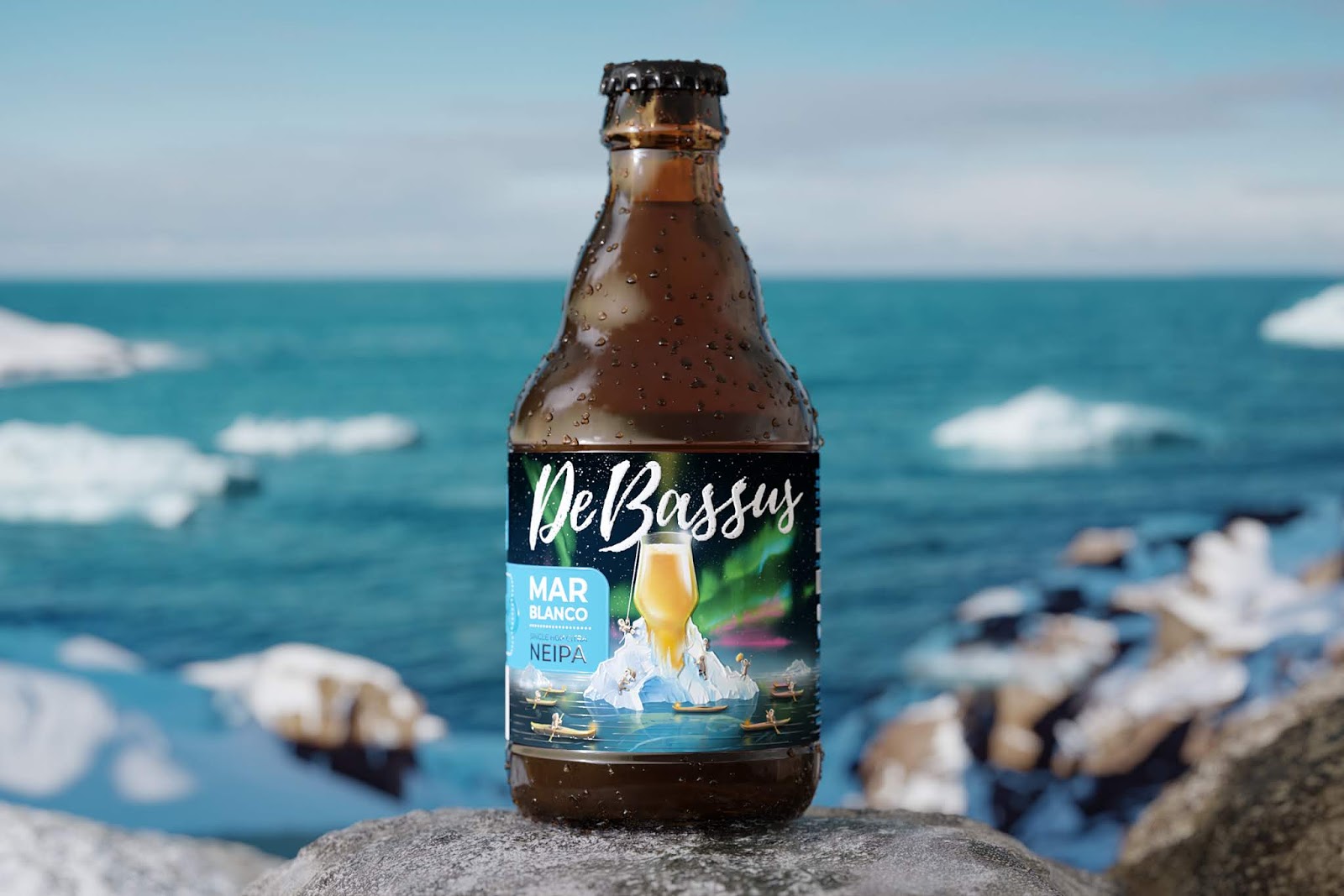