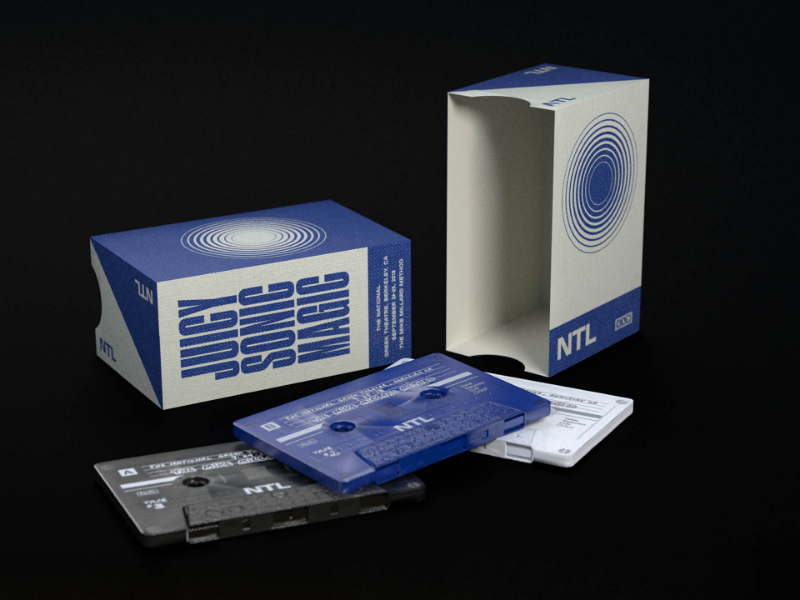 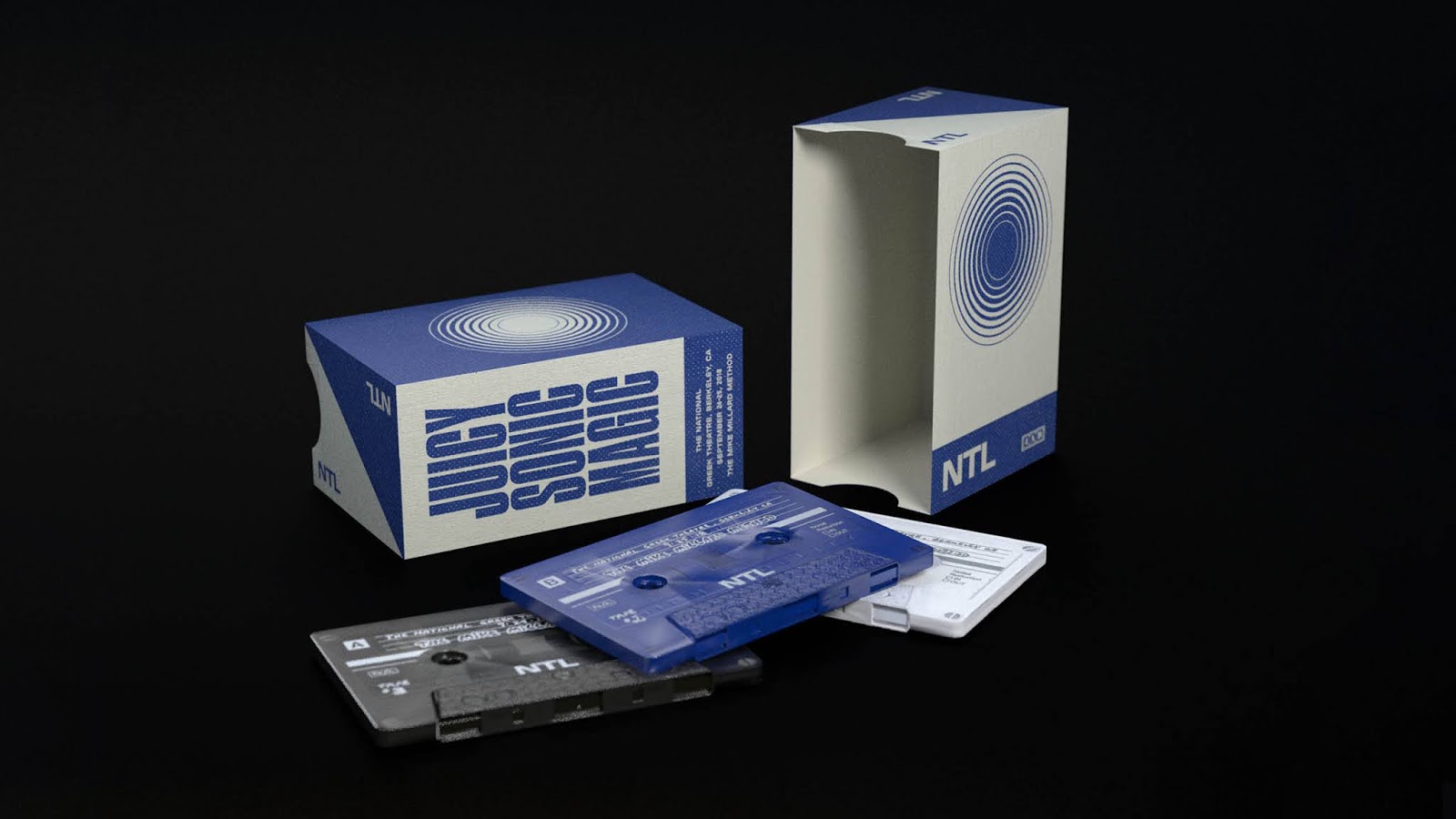 Audience recording of live concerts date back to the late 1960s. By the mid-’70s, with the advent of high-quality portable tape decks, many major markets in America had at least one fearless taper. The most celebrated audience taper of the period, Mike Millard, recorded in and around Southern California beginning in 1974 and continuing into the early ’90s. Millard’s legendary status is built in part on the clever techniques he used to get his 15-pound cassette deck and microphones into venues like the The Forum, Santa Monica Civic Auditorium, and The Roxy. With the penmanship of a comic book artist, Millard also designed and meticulously hand drew covers for each tape he gave away, always signing the work with his moniker, Mike the Mike.

In September of 2018, The National decided to test the Millard Method for two concerts at the Greek Theatre in Berkeley, California. These live recordings were made with vintage AKG 451E microphones and a restored Nakamichi 550 cassette deck which are identical to those used by Millard circa 1975-81. The idea was to see if they could recreate what lead singer Matt Berninger calls the “juicy sonic magic” Mike the Mike captured in his 1970s field recordings. 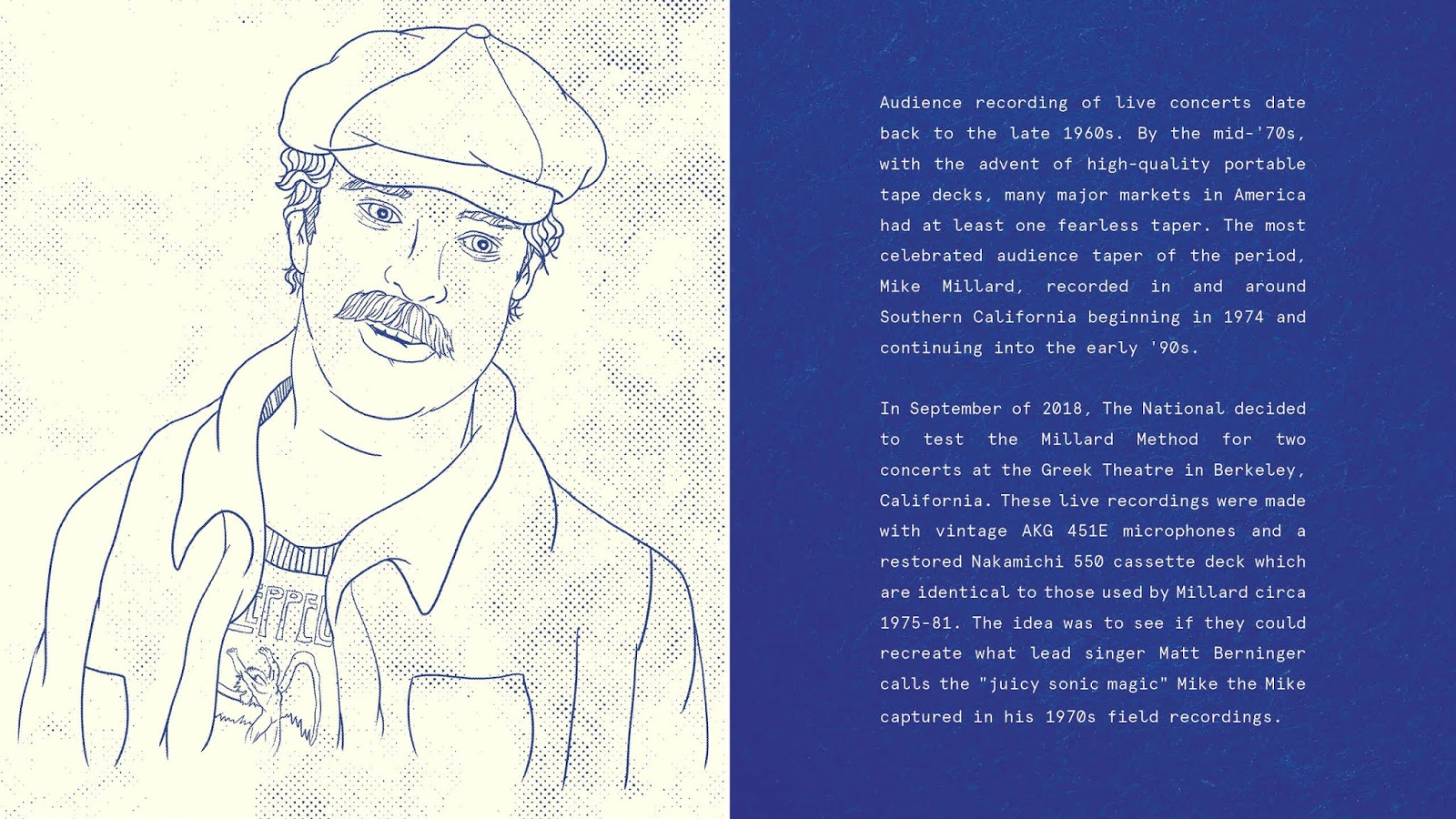 The 3 cassette box set was released as a limited run for Record Store Day, supporting independently owned record stores. The cassette packaging honors Millard’s handmade tape aesthetic, while being true to The National’s own design identity. Nostalgic halftone illustrations merge with contemporary typography to create a packaging system that feels both rooted in history, but also contemporary. Mike’s signature “Mike the Mike” sign-off was lifted from his original recordings, and reproduced on the cassettes. These elements combine to form a fitting tribute to the bootleg cassette recording industry, to The National, and to Mike “the Mike” Millard. Listeners will enjoy just a taste of the magic of this period, with the physicality, aesthetic, and sound quality coming together for a unique and unforgettable experience. 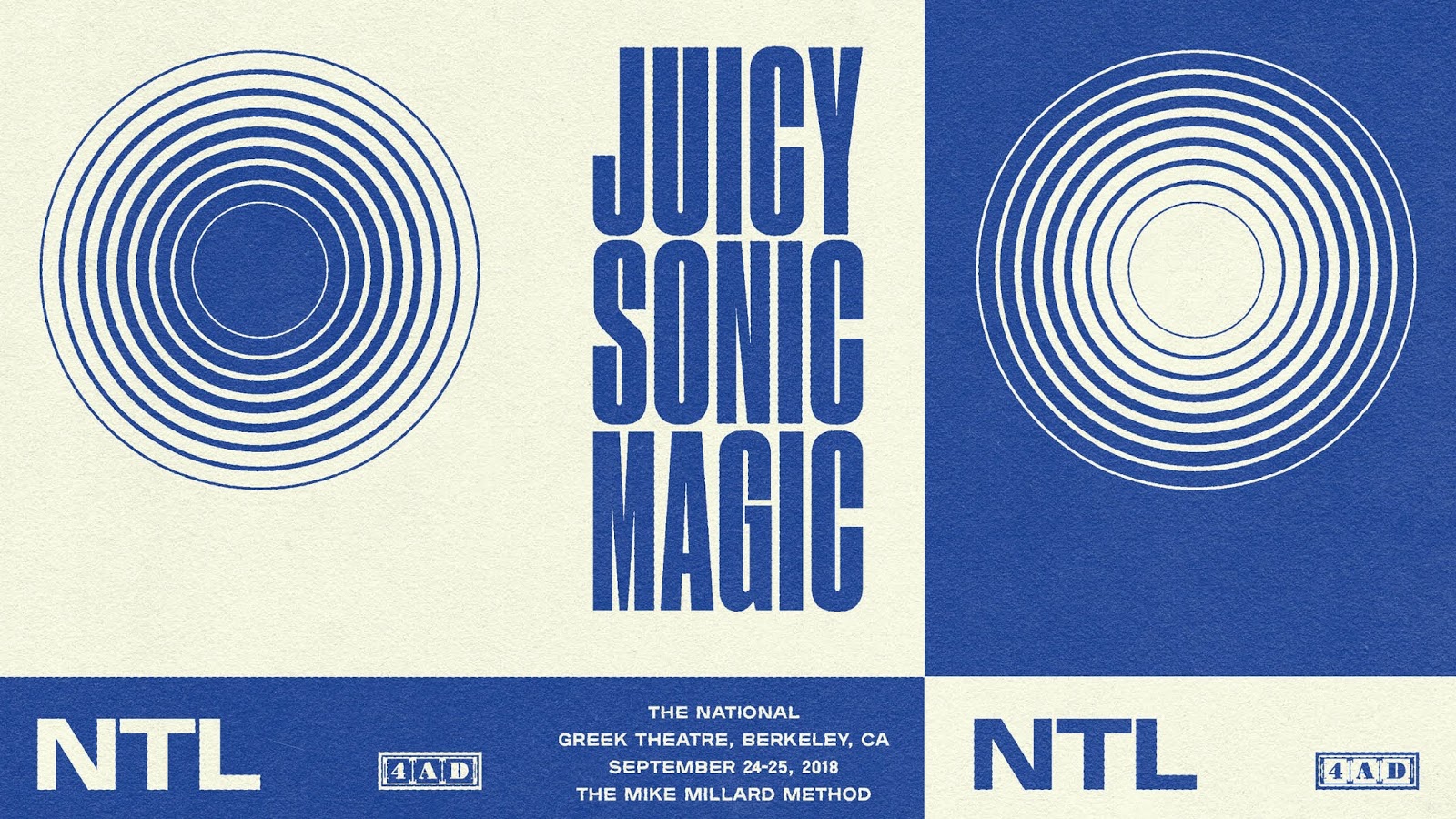 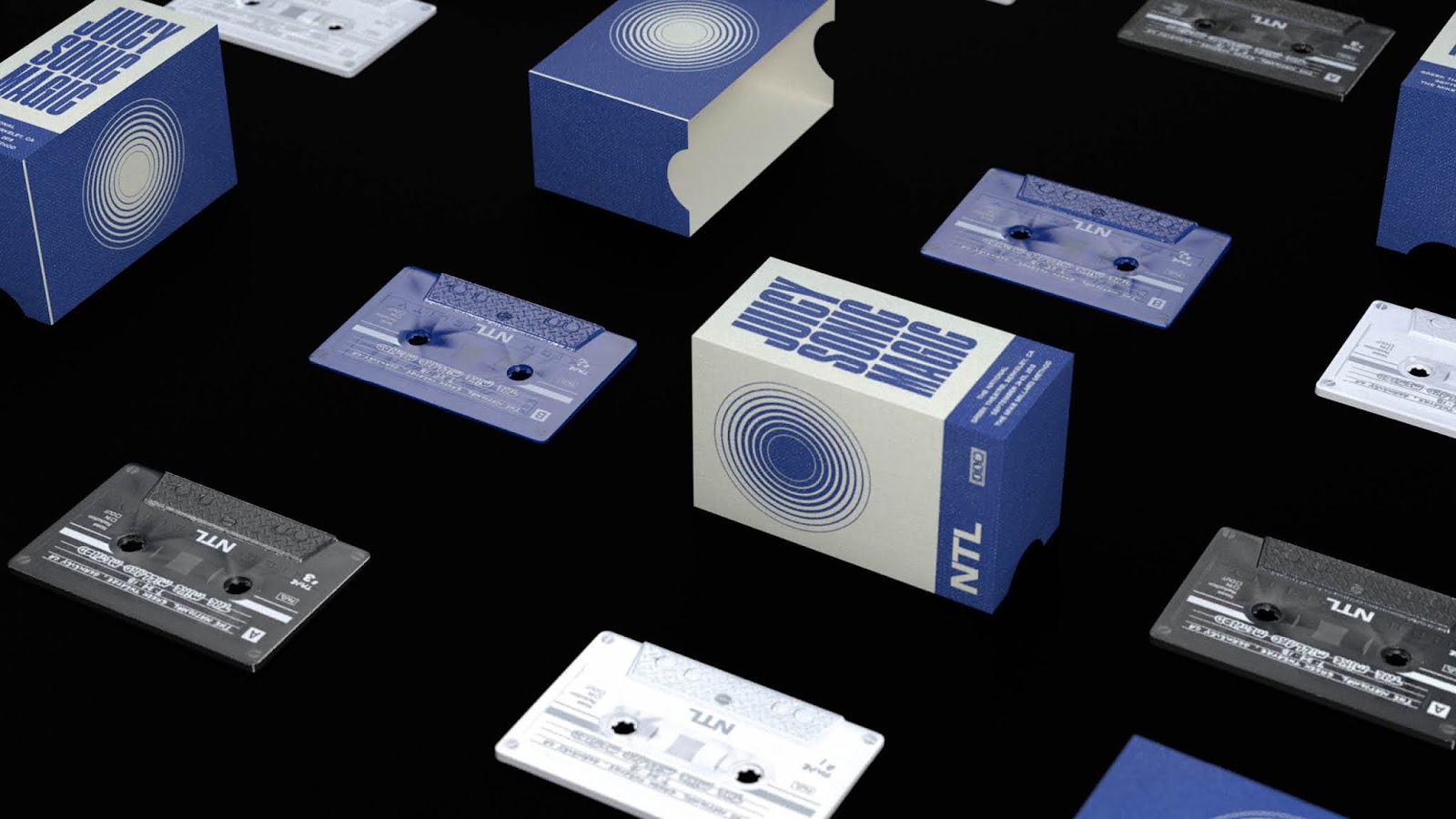 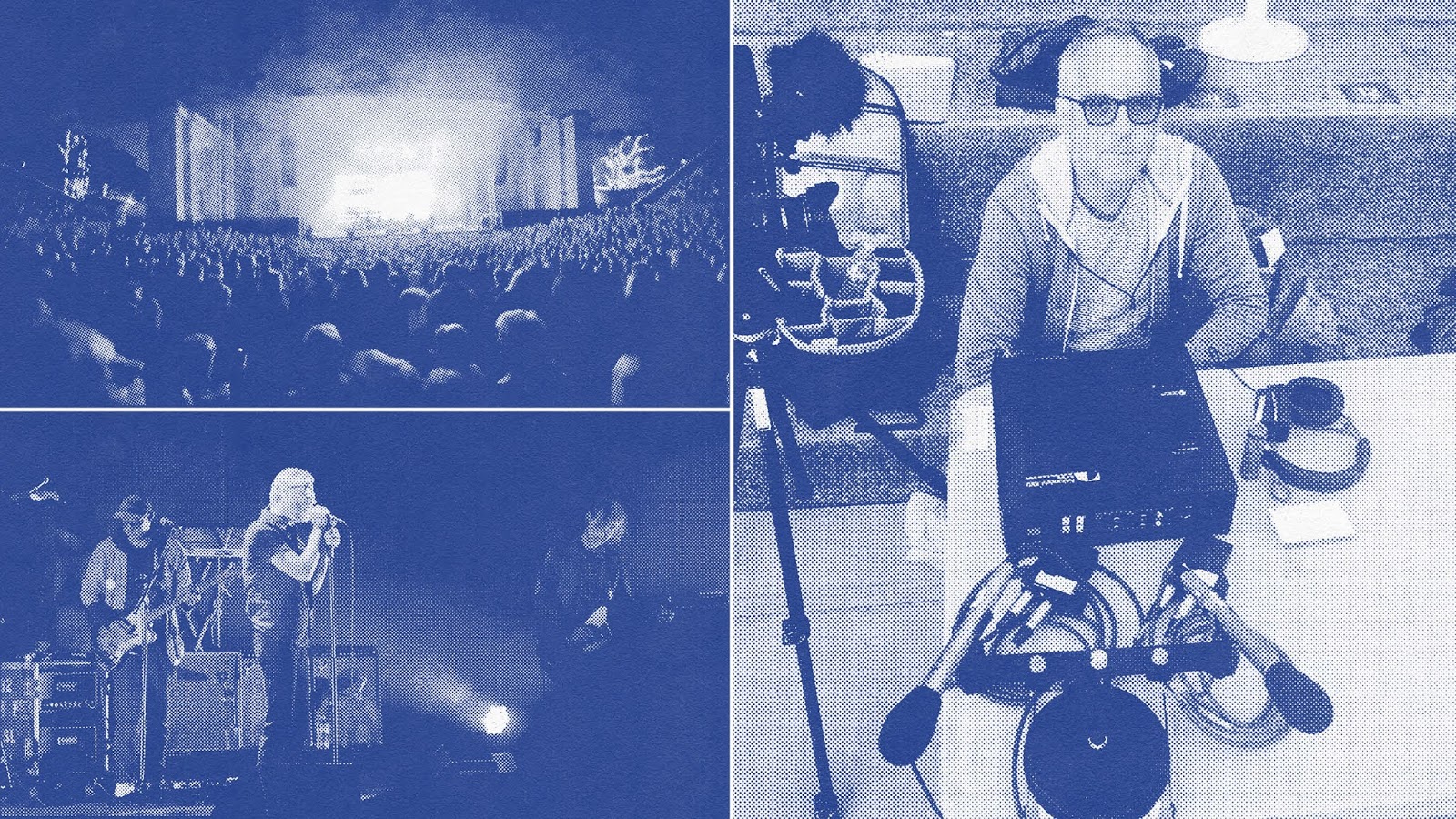 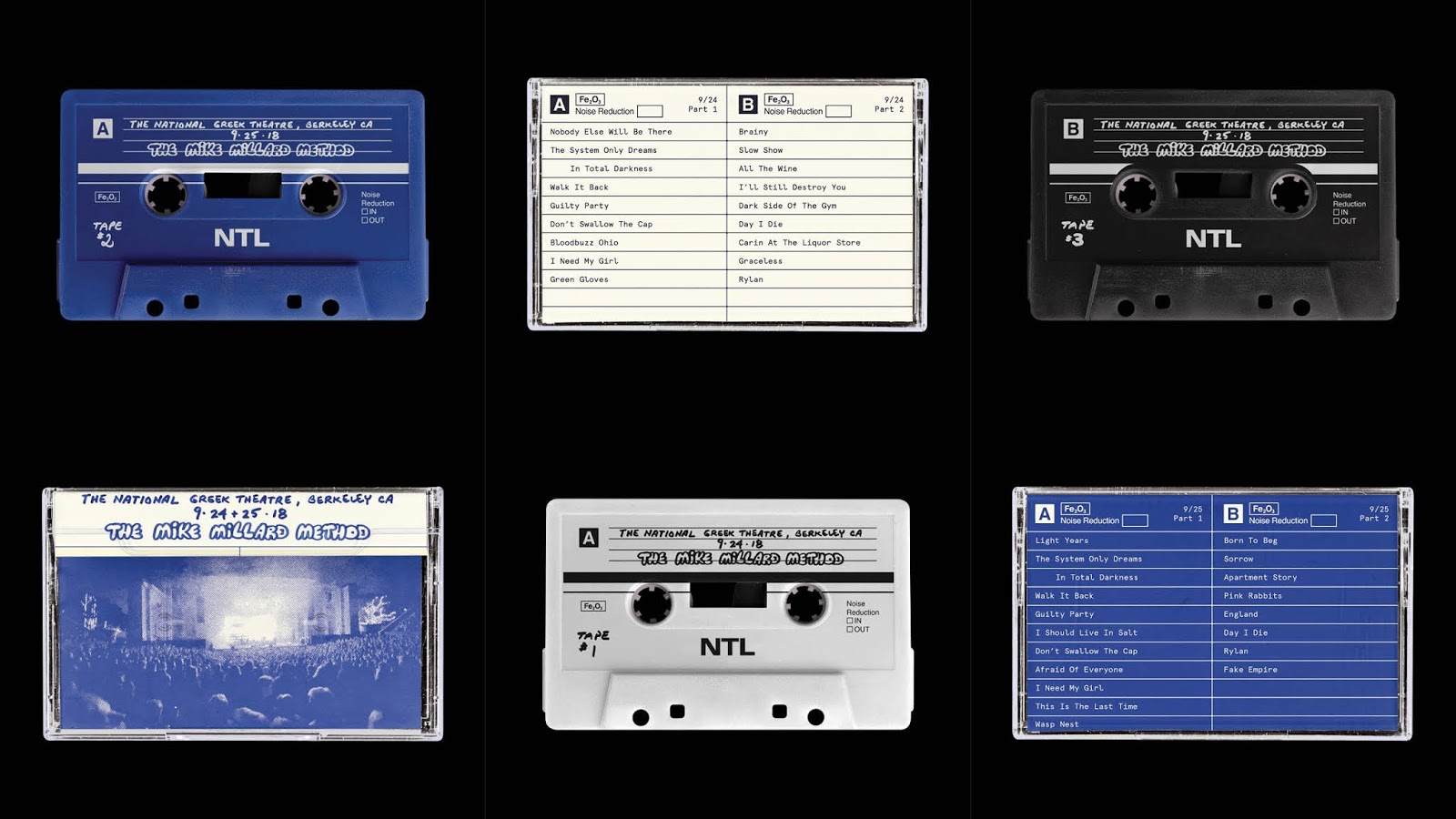