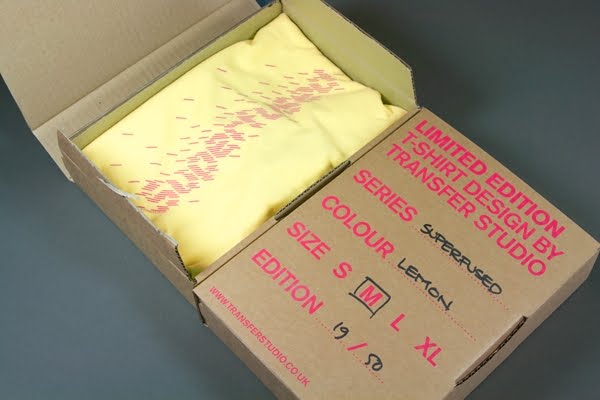 The ability of designers to look at the world around us and decipher its meaning and relationship in order to communicate and narrate it is the essence of our practice.

Often the creative process is defined by challenges and limitations, and sometimes by observations and explorations. This self-initiated piece was created after experiencing a hard disk breakdown, where months of work were lost forever. Inspired by what was left, the tiny fuses on the circuit boards connected by fine electrical wiring, it worked as constructive healing and informed a positive outcome out of something that would otherwise have had a negative effect on the working morale.

This design project was a test of how to use even failure in your favour as a creative. Superfused became a symbol for the creative state of being pumped up with creative energy and not letting negative occurrences hold you back, something like a superpower for designers.

The magenta screen print on 100% Cotton t-shirt is limited to an edition of 50 and is available in S, M & L from KKOutlet. 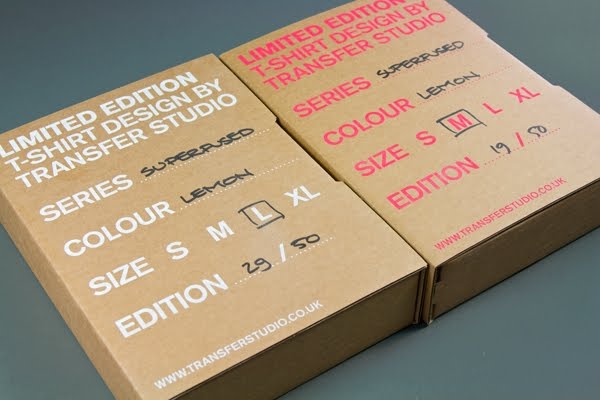 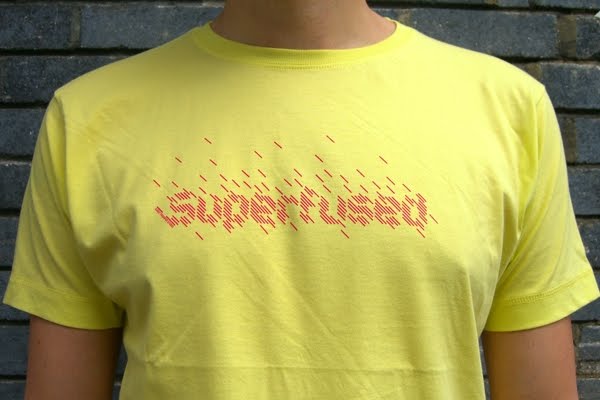