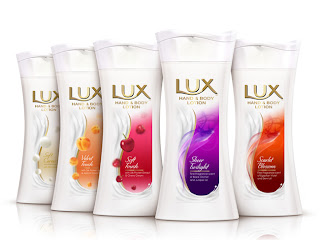 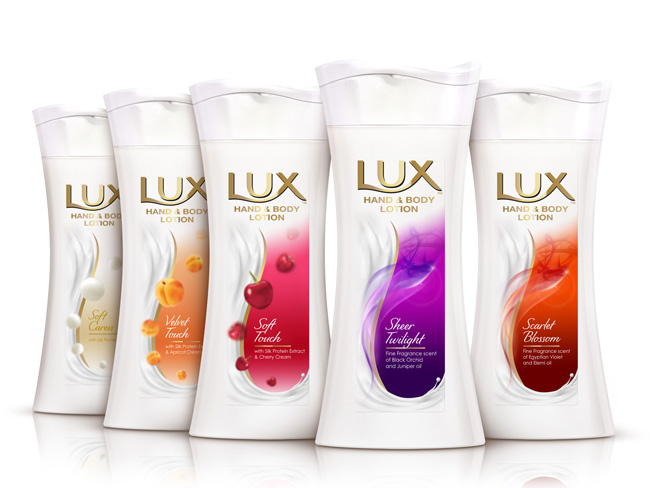 Casa Rex, a multi-awarded international design consultancy with offices in São Paulo and London, has developed new packaging for Lux. The “Fine Fragrances Body Lotion” range consists of five different variants, and has just been launched in the South African market.

In order to be easily identified by current consumers, the design has retained key visual elements that are already part of the Lux universe. “The gold colourway of the brand as well as the hierarchy of the information on pack to highlight the different fragrances, ensure that the range is fully aligned and recognisable. Within this context, it was then possible to add new visual elements, and to create an innovative range with widespread consumer appeal.” says Gustavo Piqueira, head of Casa Rex and also the creative director of the project together with Danilo Helvadjian.

In addition to preserving the main Lux brand elements, the design consultancy has also introduced new graphics. Swirling fluid and sinuous forms are combined with translucent light effects to create a range of packaging that accentuates the moisture and fragrance properties of the product, as well as achieving a new aspirational dimensionality for the brand at the same time. 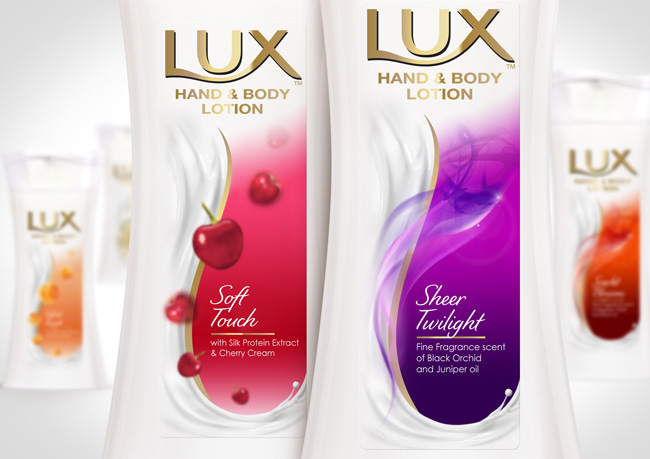