Today we look at the recent campaign by Coca-Cola in Spain, according to the Coca-Cola’s Spain website, this might be temporary but if this change is successful, this very design will be made global by summer. What do you think?

Until now, the different varieties of Coca-Cola family functioned as three independent brands (Coca-Cola, Diet Coke and Coke Zero) in the design of their packaging and advertising. From today, as part of the new strategy of “single brand”, all variants of Coca-Cola will unite under a common identity.

What does this mean? What will change and what will stay the same? To clarify these and other questions we have prepared a brief guide to help you understand this great milestone in the history of Coca-Cola , we already have in first for Spain.

Will they change the packaging?
The most visible change in this new strategy is that the packaging design will be unified. All cans and bottles have the same style , based on the iconic original brand of Coca-Cola.

So how are they going to differentiate products together? Do not worry, each variant is distinguished by a characteristic color and include a descriptor that will leave clear what version it is, so you can easily choose the one you prefer in the supermarket.

Will they change the drinks?
No, your favorite Coca-Cola will not change, the goods remain the same in both ingredients and taste . What changes is the packaging and communication, unifying the brand and its values.

Coca-Cola, Diet Coke, Coke Zero and its variants without caffeine will remain the same, but all under the original brand of Coca-Cola . You’ll see a new design on bottles and cans, but inside for your drink forever.

Does it change the advertising?
Yes, with the new strategy of “single brand” communication will also unify the various products: if before different kind of advertising and merchandising of the three sub-brands, now see the Coca-Cola brand supporting all variants.

Is it only in Spain?
Coca-Cola has chosen Spain to present this new global strategy, so we’ll be the first to know about new designs variants of Coca-Cola and the common identity of the brand, which you will soon discover on the ads and, of course, also in supermarkets and regular stores. Later, this new strategy will be extended to the rest of the world. 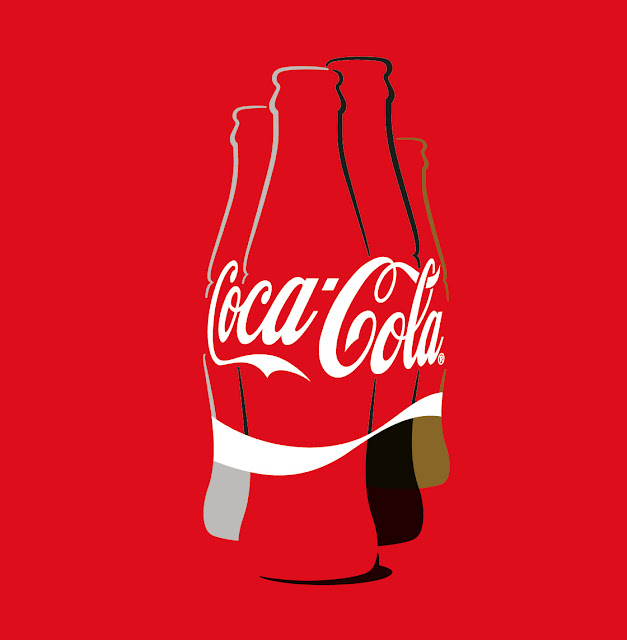